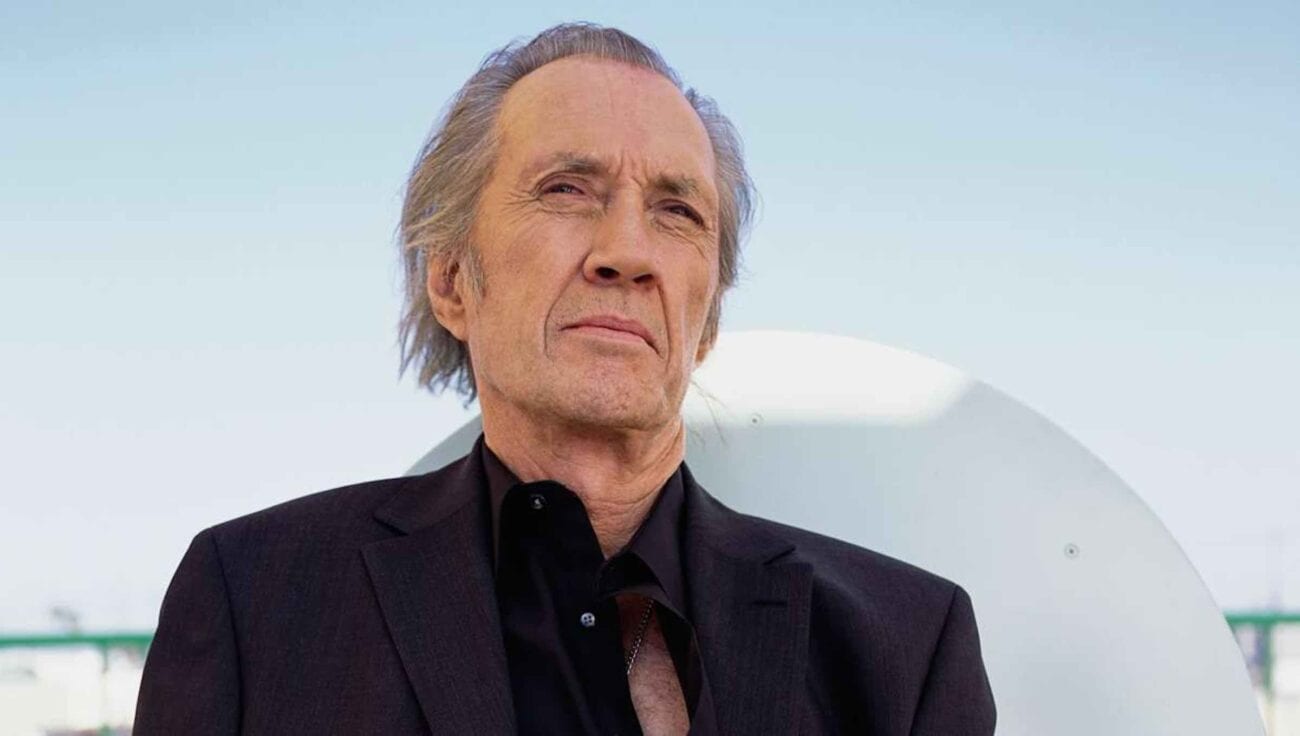 The strange death of David Carradine: Was he murdered?

David Carradine was best known for his prolific list of characters adept in the martial art of kung fu. Carradine’s acting credits span widely, including the 1970s television show Kung Fu, a role in the Kill Bill franchise, and even multiple posthumous movie releases. In fact, David Carradine died while in Bangkok for production of the movie Stretch, which was released in 2011, two years after his death at 72.

A maid found Carradine on June 4th, 2009 in a closet, strangled by a cord from the drapes. Later, the autopsy revealed he had likely died the day before in reality.

Coroners eventually came to the conclusion that David Carradine’s death was an accident of his own making. They believed the actor died performing the act of autoerotic asphyxiation (while pleasuring himself). Before they came to this conclusion, they had considered it a suicide.

Carradine’s previous wives weren’t bashful in admitting Carradine had a penchant for promiscuous acts during sex, including choking. Despite this, David’s fourth wife didn’t believe he had killed himself.

Marina Anderson, who was married to David from 1998 – 2001, claims her ex-husband didn’t “fly solo”, and the facts “didn’t fit”. Anderson is convinced someone else was involved with Carradine’s death. She believes he was murdered.

Other skeptics believe someone else was involved, but that it may have been an accident. If David had been taking part in autoerotic asphyxiation, that doesn’t mean he was alone. If he had brought someone to the hotel room with him and things went wrong, it’s possible whomever was with him fled when they realized things had gone too far. 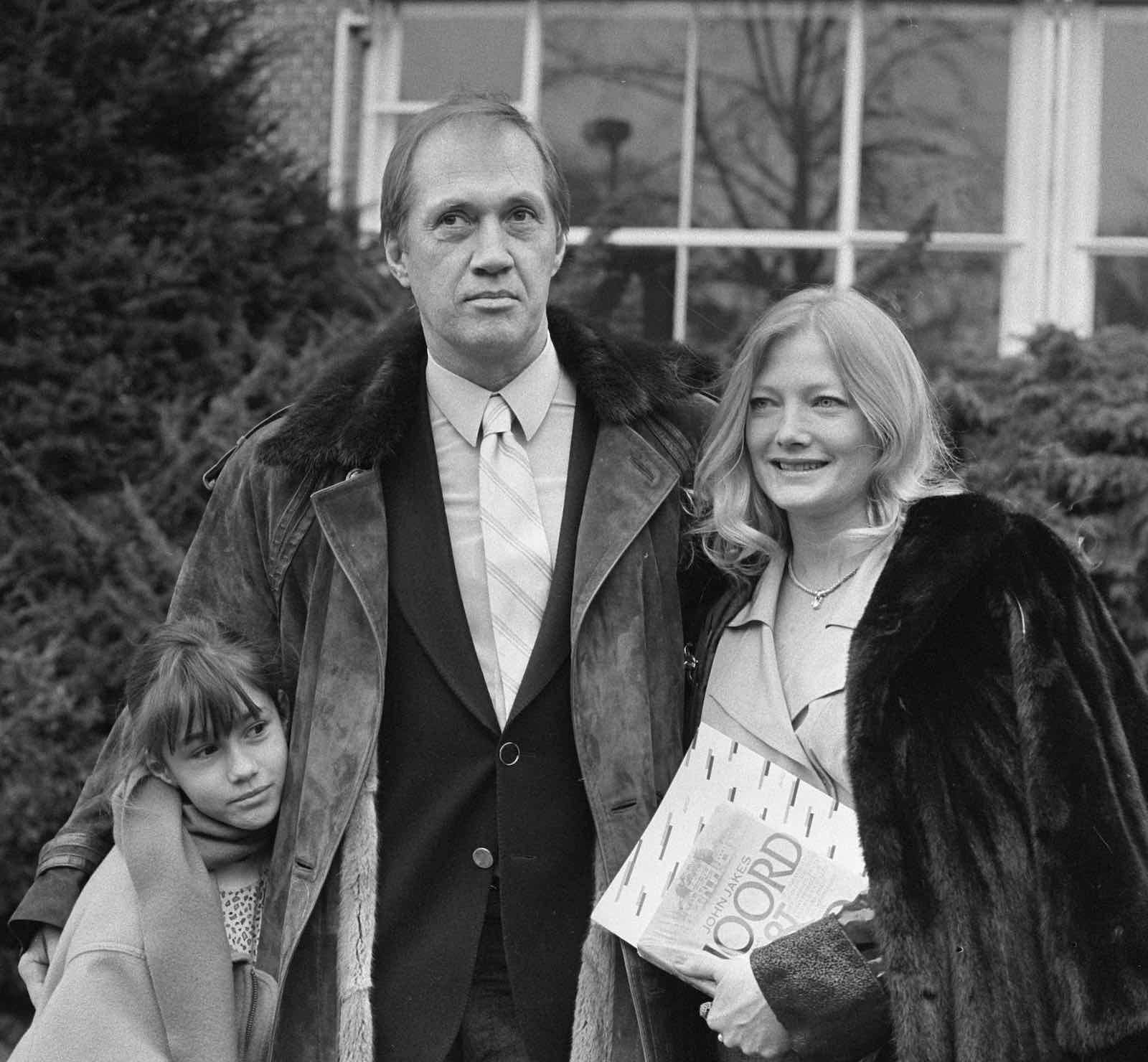 Marina, however, still believes Carradine’s death was a malicious act. She claims David had a tendency to wear flashy accessories and not hide his cash. Marina thinks this could have enticed someone to kill David to steal some of his belongings. Whether or not the person had been invited to the room was irrelevant to her.

David Carradine’s fourth wife isn’t the only one suspicious of the death, though. His fifth and widowed wife, Annie Bierman, sued the production company making Stretch just one year after his death. Annie’s suit claimed wrongful death and a breach of contract. 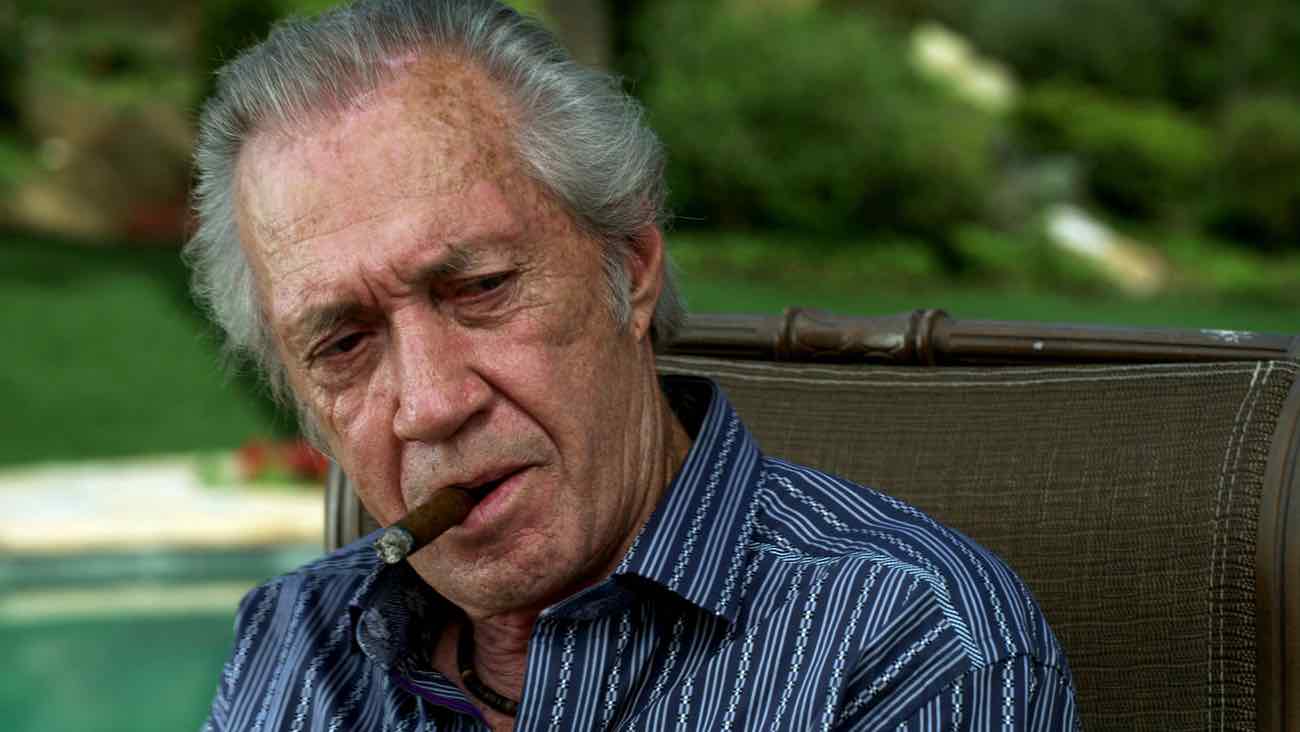 What happened to David Carradine?

Carradine’s family hired a New York forensic pathologist named Michael Baden to investigate the death further. Baden’s conclusion was that it was obviously not of natural causes, not a suicide, and therefore an accident. Baden did not write off the possibility of autoerotic asphyxiation. 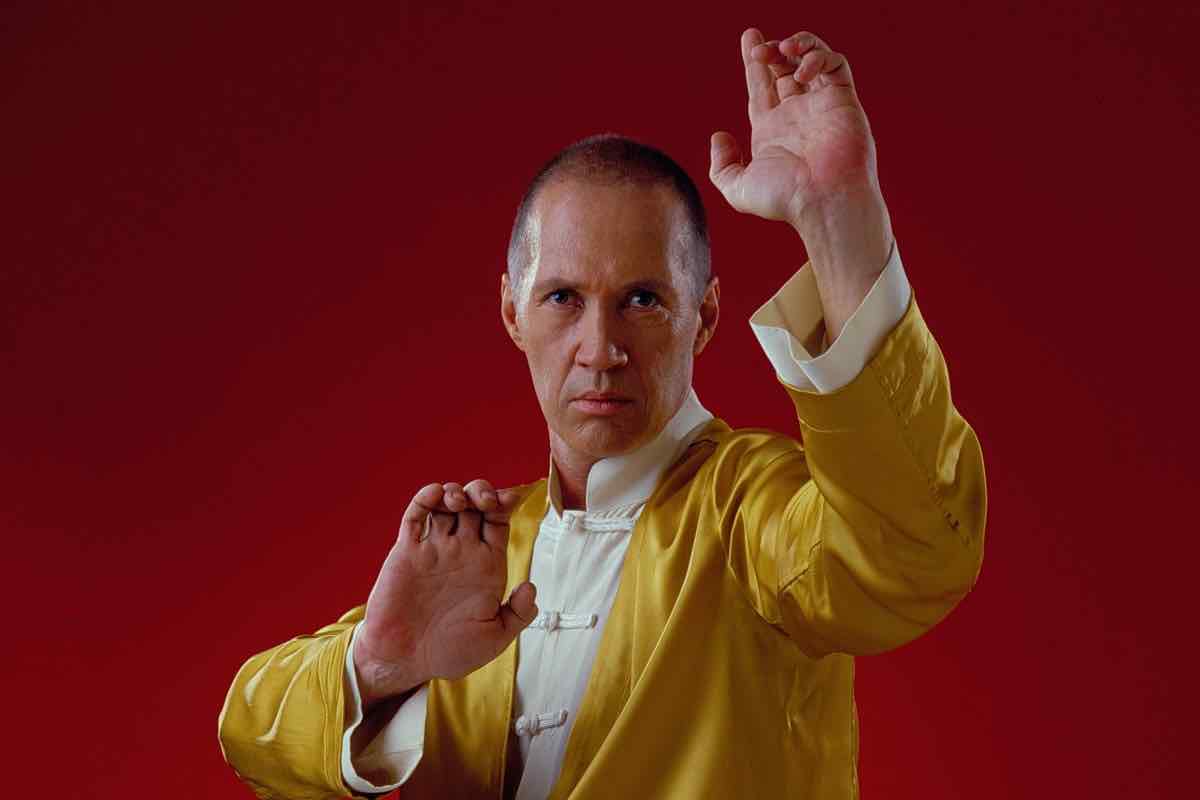 How someone could take part in autoerotic asphyxiation on their own, while his or her hands were tied (in any capacity) was not addressed by investigators, nor the odd location of his body: the hotel closet.

Official records still state David Carradine died on his own in an accident. Meanwhile, most of the people who knew the man personally have a difficult time believing that’s what happened. They’re convinced someone else was involved, but nobody has any idea who that person may be.

Maybe someday a satisfying answer will come to the fore, but until then, we’re left with an unfinished puzzle.