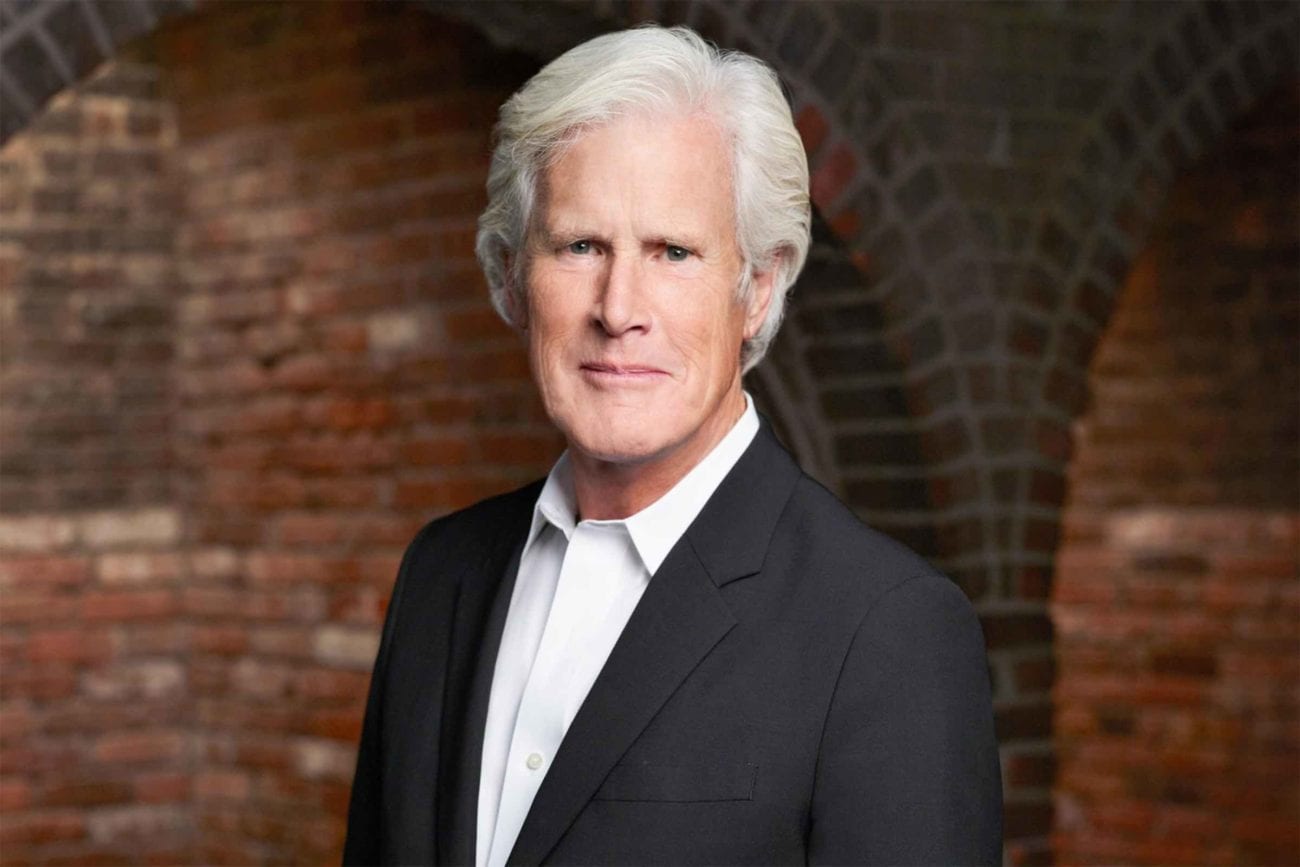 NBC ‘Dateline’ “Secrets in a Suitcase”: Evidence caught the killer

The NBC Dateline report “Secrets in a Suitcase” explores the years it took to solve a murder case, with key evidence tucked away in a lime green suitcase.

In 1980, Woods Cross was still a fringe suburb of Salt Lake City, populated with mostly Mormon churches. Early in the morning of June 6, 1980, overnight shift worker, Steve Strom called first responders to report he had found his wife Karin Strom dead, with her body savagely beaten and their bedroom furniture pushed around the room as though a struggle had ensued.

“That was our very first homicide, as a matter of fact,” Officer Brad Benson said. 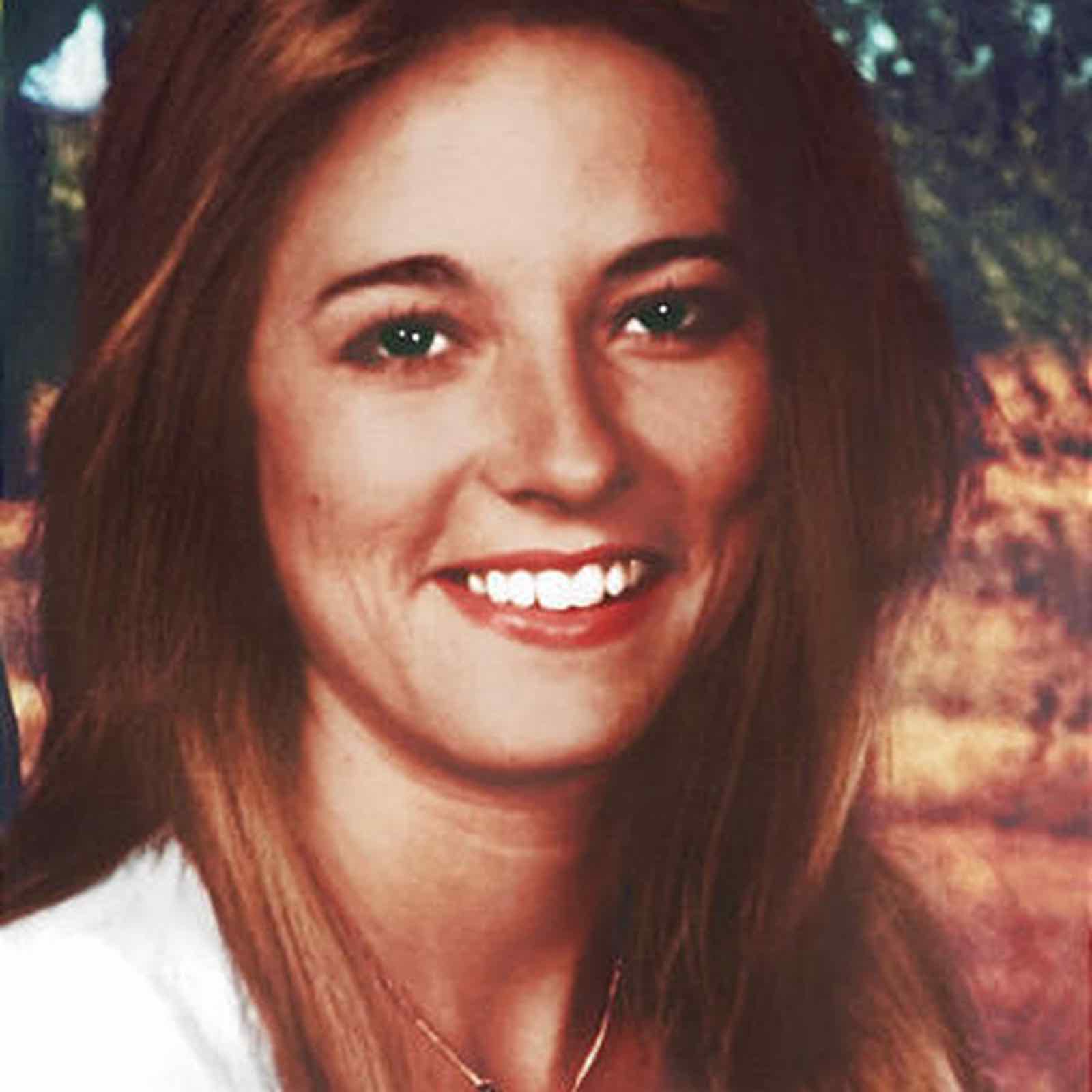 “I knew it was a crime scene, but, oh, God, I just wanted to hold her so bad,” Saltzgiver said. “And then they brought her body out. And you’re –-you’re in such shock.  You’re like, “She can’t be in there.” No, that’s not my sister. She’s not in there.” And then they took her away. “

Initial suspicion fell on Karin’s husband Steve, particularly as there had been reports of domestic violence in his past. The suspicion intensified when it was revealed that Karin had left Steve.

He was arrested and charged with his wife’s murder, but when the trial started in the 80s, there was no evidence from the murder scene that could be tested for DNA. The case was circumstantial, relying on the testimony of friends and family who noted Steve was sometimes verbally and possibly physically abusive, and Karin wanted out. 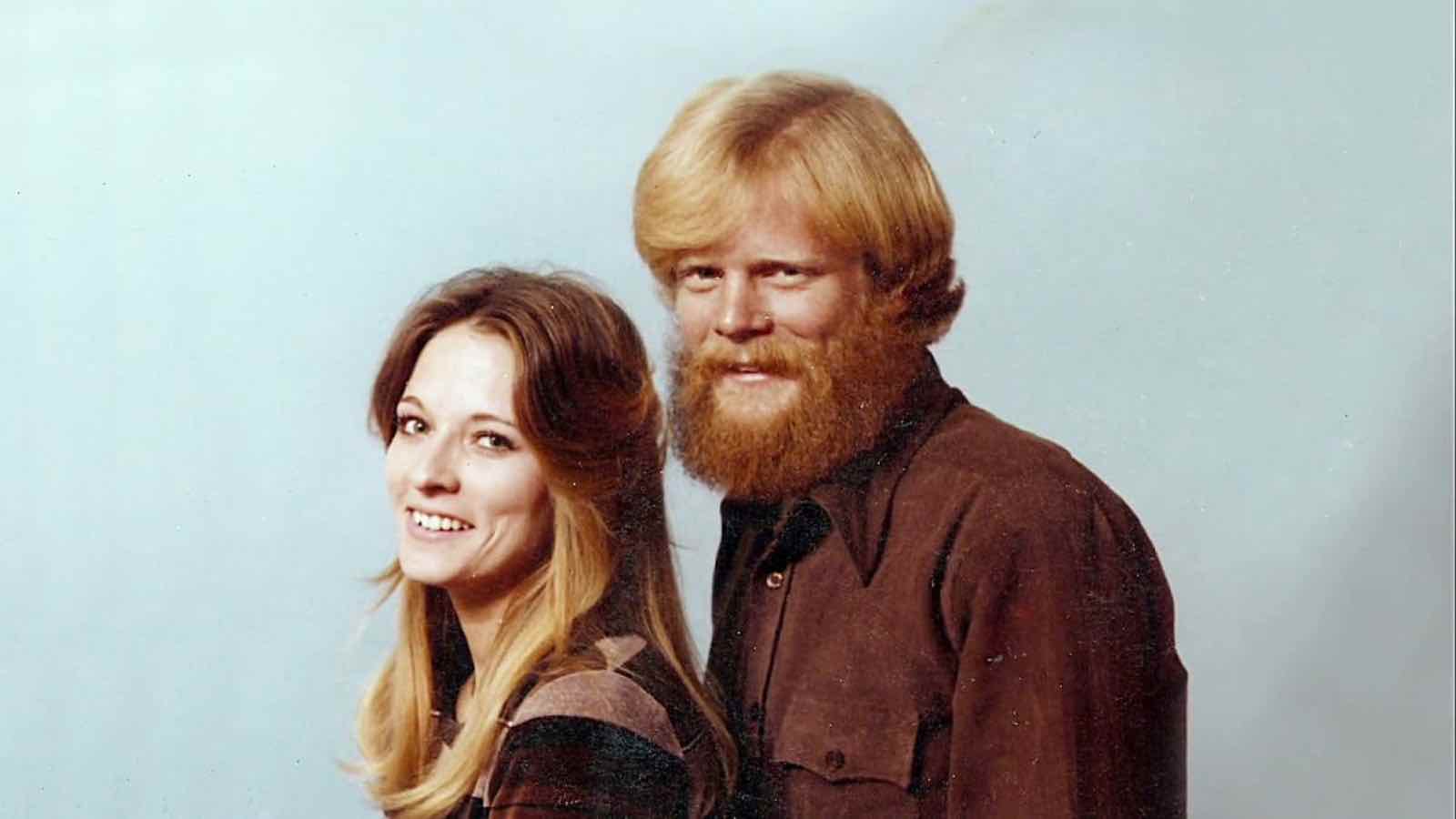 The evidence was not enough, according to the assigned trial judge, and the charges were dismissed.

Nobody was satisfied, and 27 years later, Saltzgiver decided on a whim to stop at the local police department to request what happened to the case. Saltzgiver ended up on the phone with Detective Brad Benson, who made his way to a storage room where he found the old green suitcase packed with evidence from the night of the murder.

“They had– fingernails– that –they didn’t know what they contained back then,” Benson said. He sent the preserved fingernails to the lab, in addition to other testable materials, and called Steve to request a comparison sample of his own DNA. Steve drove from his current home in Nevada to provide the DNA, and two weeks later, they had a name.

…That was not Steve. 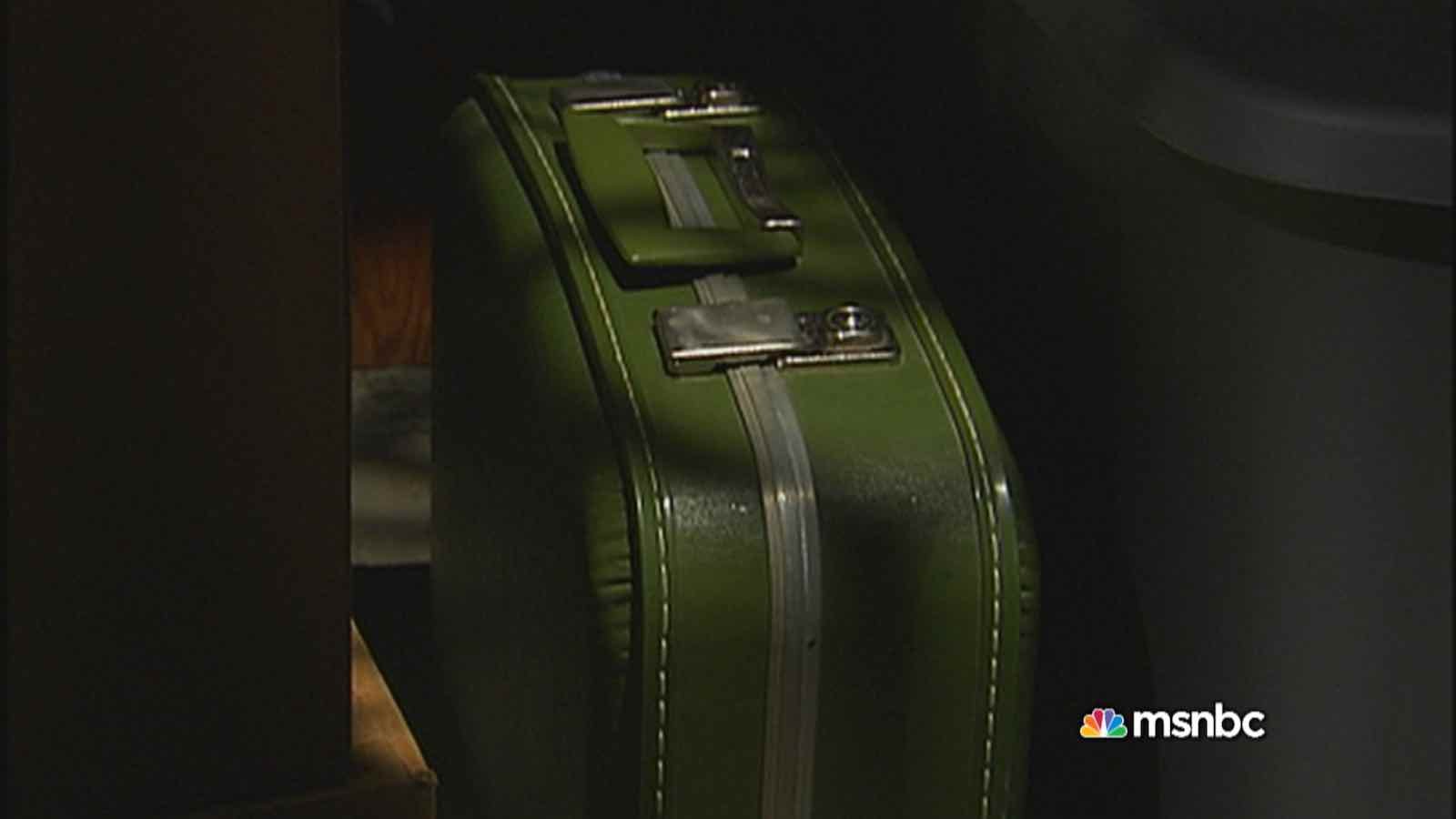 The DNA under her fingernails was seminal fluid, and it belonged to Ed Owens, a former coworker of Steve at an aerospace parts manufacturer who showed up to his graveyard shift late, drunk, and with scratches on his hands and face.

Owens claimed he had gone to party at a local bar the night before, but Benson listed a different idea. “I believe that it was – more or less an opportunity with –with Ed, that – he’d gone to the bar that night– from work at eight o’clock, just like the logs show. And I think he went [to her home] with the intentions of – raping Karin.  And – she fought back.”

When Benson informed Owens the case was being reopened, he left town, but several weeks later showed up and turned himself in. 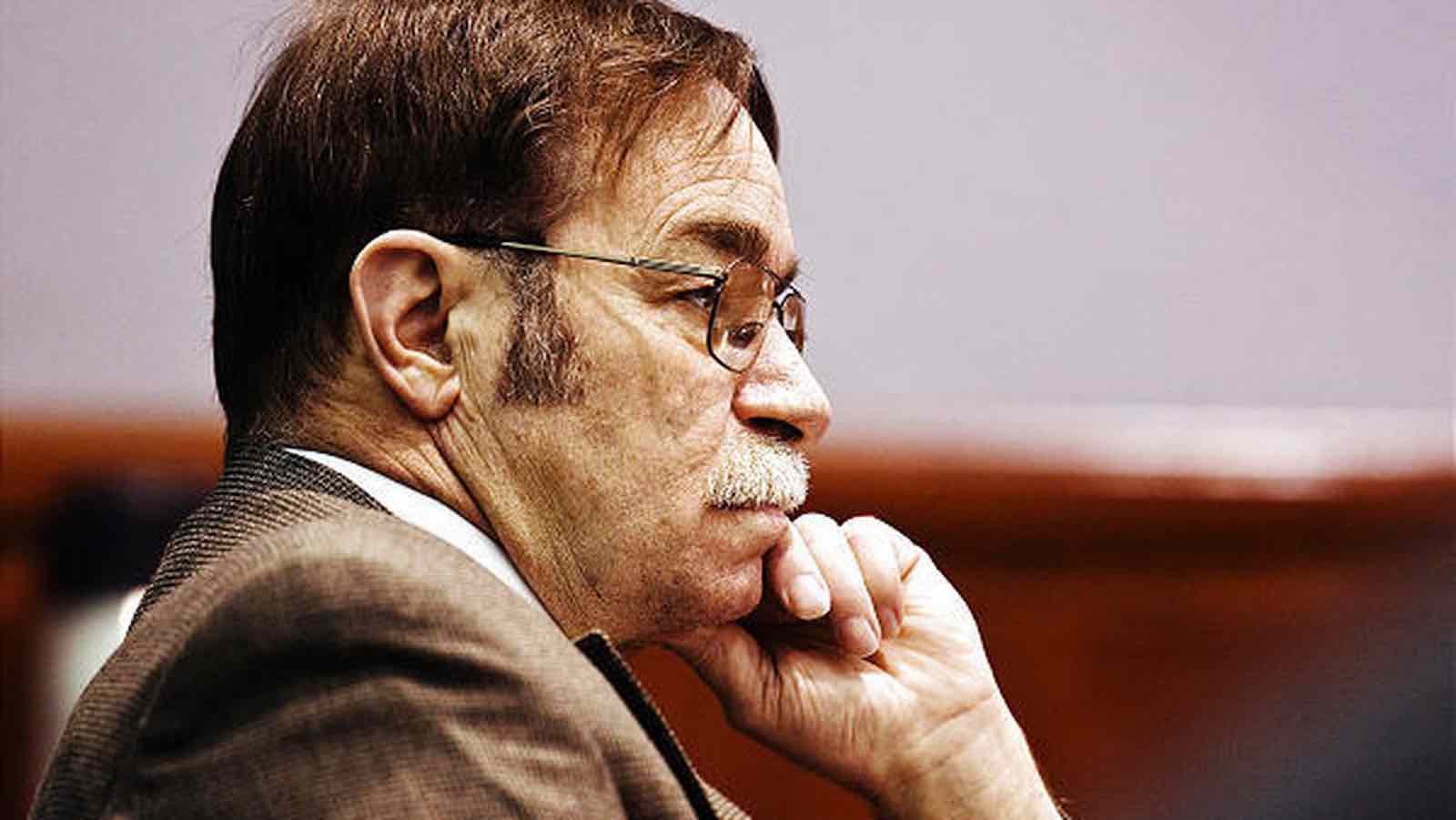 The court found him guilty, but during his sentencing day, Owens gave a shocking confession.

“Mr. Strom had asked me to kill his wife on several different occasions, and then he finally offered me half of her insurance money to do it,” Owens said. “Actually, what I did was I went over to warn her and tell her that he wanted her killed. As it turned out there was an argument between her and I, and I ended up strangling her and killing her.” 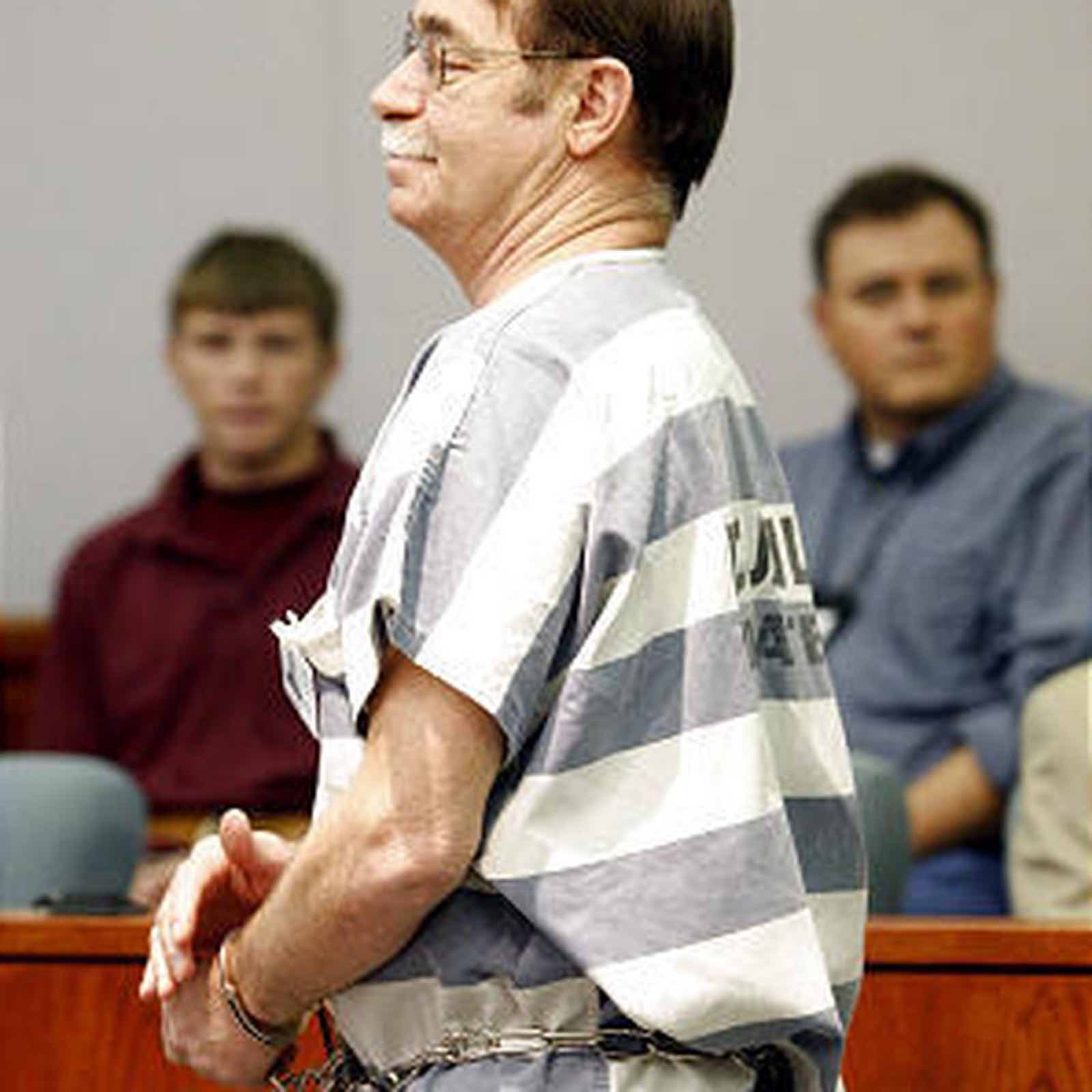 Owens accused Steve of paying him to kill his wife, but although there was an insurance policy on Karin’s life, an investigation found Owens’s story was not credible and Steve was not involved with Karin’s murder.

The decades-old murder took years to solve, but Saltzgiver expressed hope that while she would always miss her sister, she was glad to put the ugliness of the case behind her and move forward.