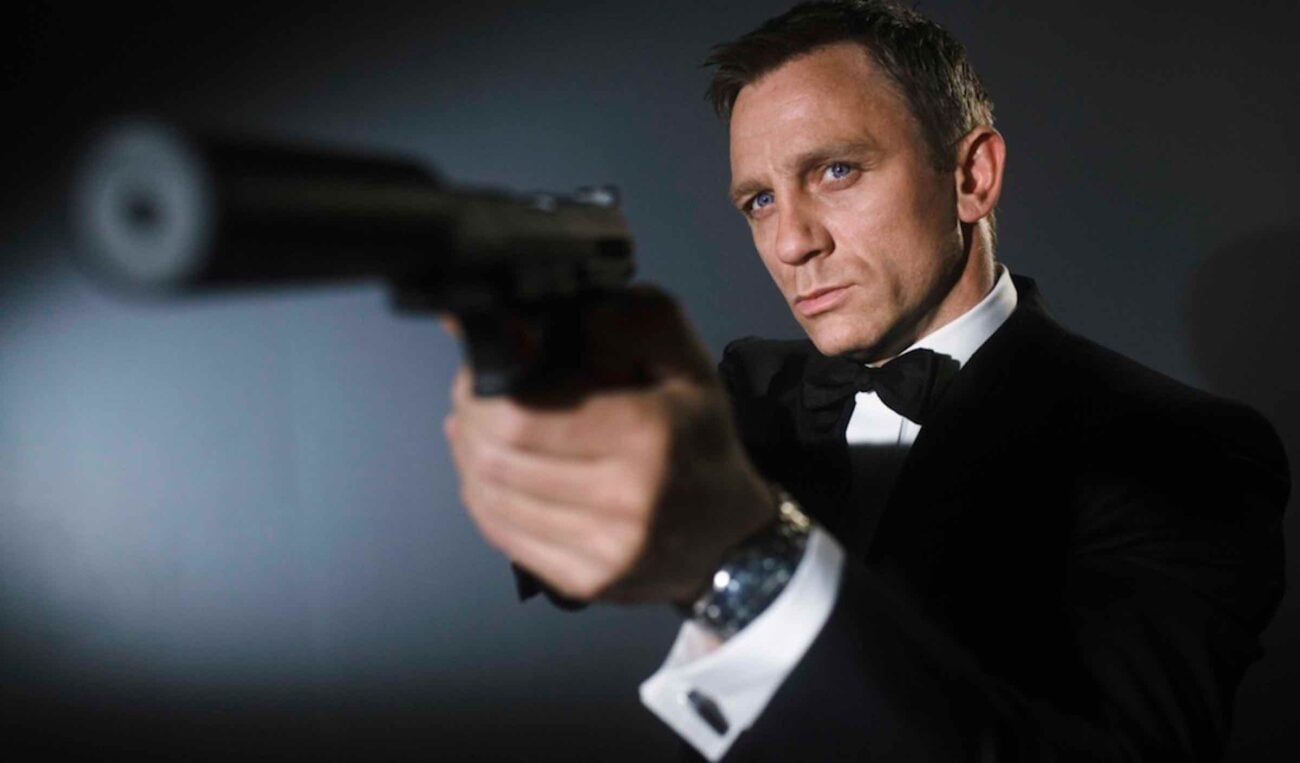 Why is Daniel Craig refusing to cast Hugh Jackman in any Bond movie?

Daniel Craig has finally revealed, at least, who he doesn’t want for the role of James Bond in any future movie. Who it is though will probably shock you. Daniel Craig discussed the fate of the franchise while promoting the latest 007 movie yesterday with Scottish television presenter Lorraine Kelly, who brought up the fact that Hugh Jackman had been eyeing the role.

Daniel Craig had joked that Jackman would be the next 007 “Over my dead body,” during the interview, squashing the rumor that Jackman would take over after this movie that has circled ever since Craig announced his departure from the role. Despite this, Jackman still seems just as interested in the role as he has been for many years.

Of course, Twitter is already going bananas over the idea of Hugh Jackman in a James Bond movie (and honestly, so are we). We snuck through the threads to find more information and the best reactions to Daniel Craig’s response to who will be the next James Bond. 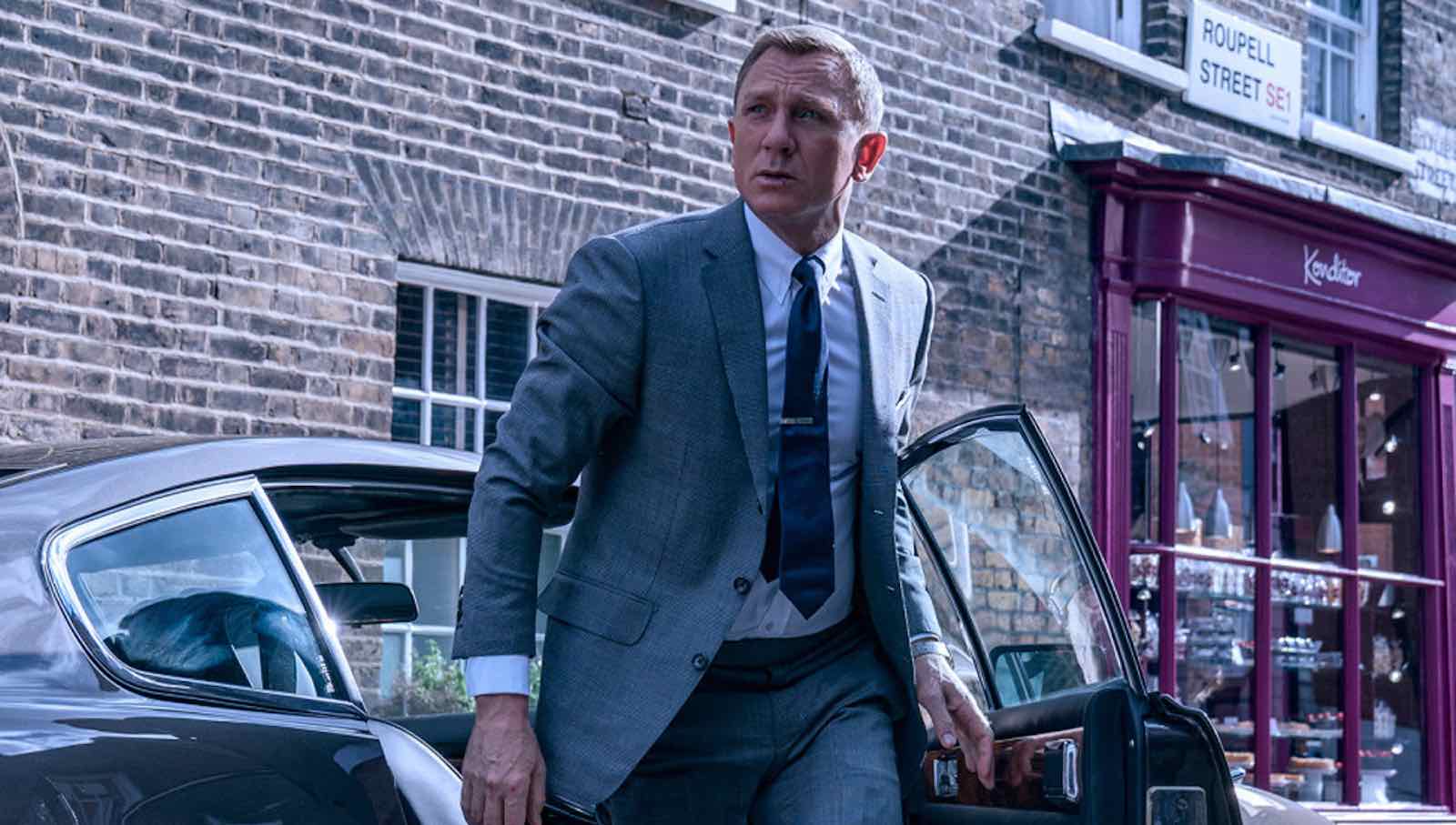 Jackman definitely saw the interview where Daniel Craig denied that Jackman would be in a James Bond movie after he retired from the role as it was Jackman who was the one to make that particular statement about his chances viral.

“Well … that kills that rumor!” Jackman wrote in the caption of the post before adding, “Daniel, mate, you will always be @007 to me. #notimetodie. I’m IN. @lorrainekellysmith.” The Australian actor seemed to be in good humor over Craig’s dismissal, but also seems undeterred from pursuing the role despite it.

Jackman has been open about wanting to play the role for many years as far back as 2011. “I mean, who wouldn’t want to play James Bond?” he said at the time. “I’ve always wanted to be 007. He’s the only British superhero.” 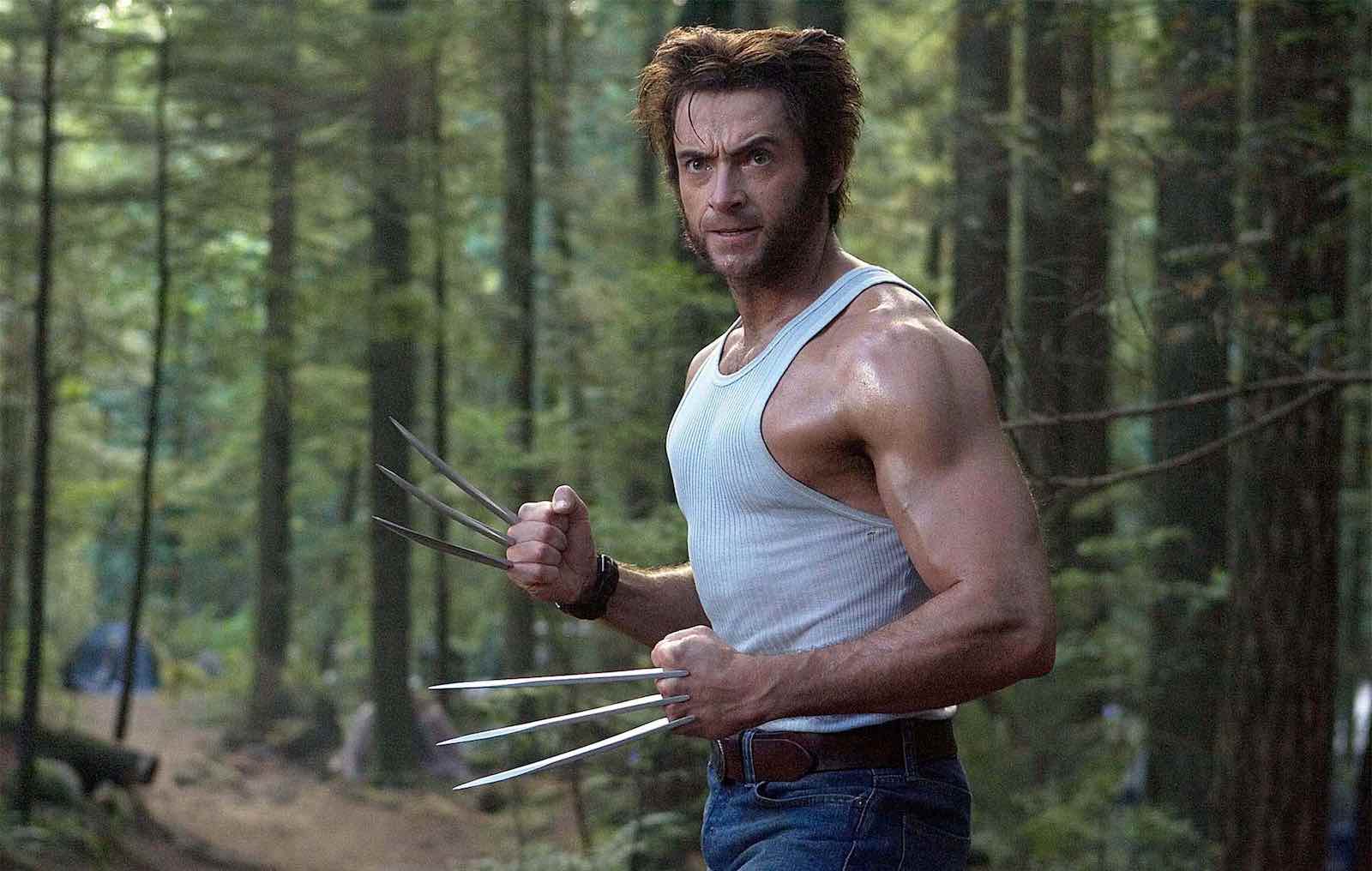 Despite Jackman wanting to pursue the role for many years, life seemed to have other plans. Plans that included adamantium claws, specifically as he was tapped to replace Pierce Brosnan for the role after his departure at the same time he was playing Wolverine.

“I got a call from my agent saying, ‘There is some possible interest in you for Bond, are you interested?'” Jackman told the British Press Association in 2011. “At the time I wasn’t. I was about to shoot X-Men 2 and Wolverine had become this thing in my life and I didn’t want to be doing two such iconic characters at once.”

Now that Jackman has said goodbye to Wolverine, his name is on everyone’s lips to take over as the new 007. Even with Craig’s friendly denials, there’s no doubt that fans definitely wouldn’t mind this casting choice for the new James Bond.

Naturally, many on Twitter have excitedly shown their support over the idea of Hugh Jackman as the next James Bond, despite Daniel Craig’s joking protests about him never being in that movie. Reactions include:

@007 @reallorraine Greatest Bond ever. And YOU will always be the ONLY Wolverine/Logan ever.

We love to see the support!

Tom Ellis would be perfect

Oh, we know he’d have a devil of a time in that role.

I think it would be great if You would carry the legacy on though. You would be perfect.

Jackman definitely seems like a good contender to carry that legacy.

Craig is all in on his opinion, it seems!

YES THIS IS A GREAT IDEA

What are your thoughts on Daniel Craig’s denial of Hugh Jackman being in a James Bond movie? Drop them below in the comments before MI6 is attacked again!