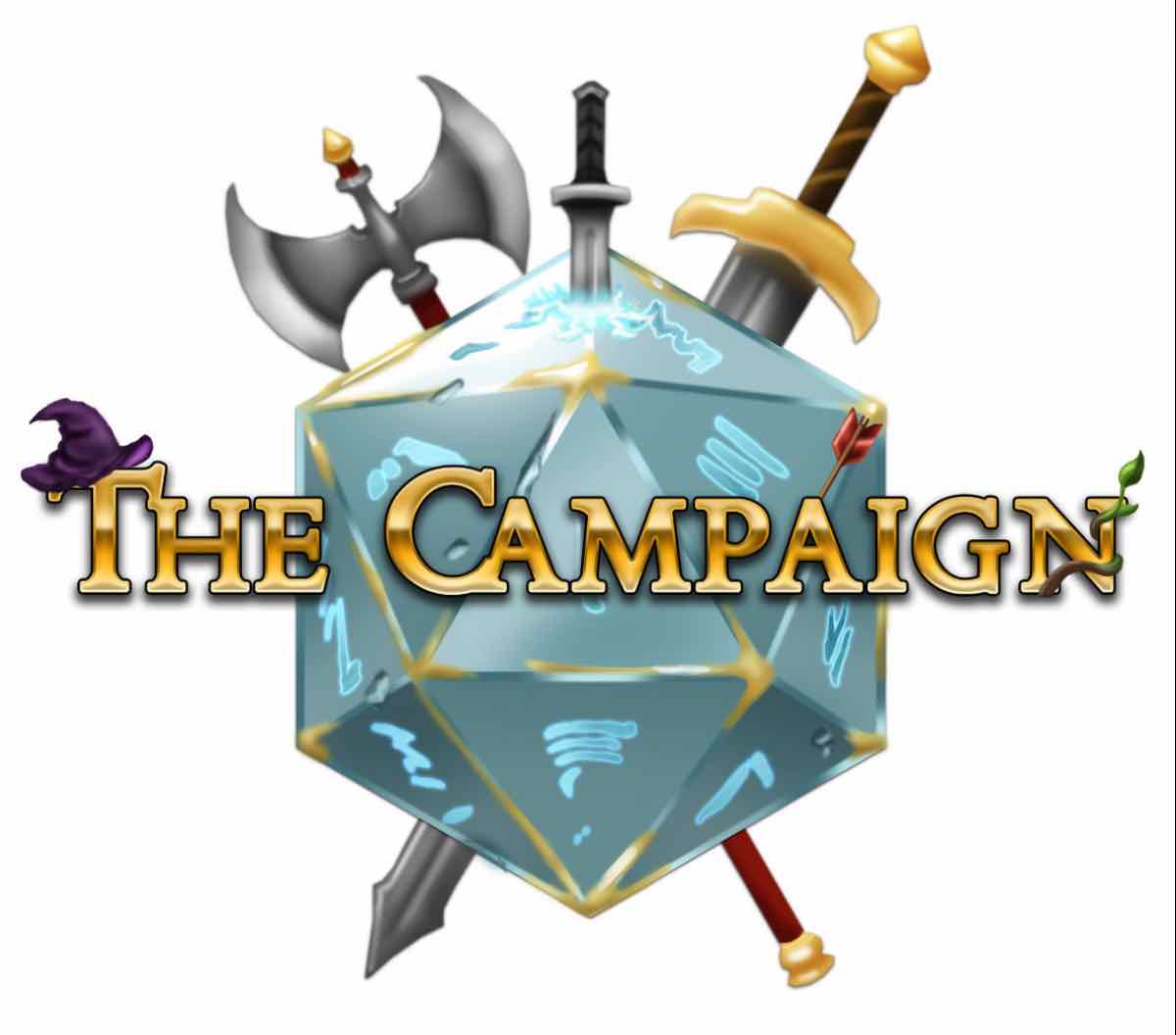 The Campaign is about a tight-knit group of high school friends who reunite ten years after graduation and deciding to pick up where they left off with their long dormant roleplaying game. 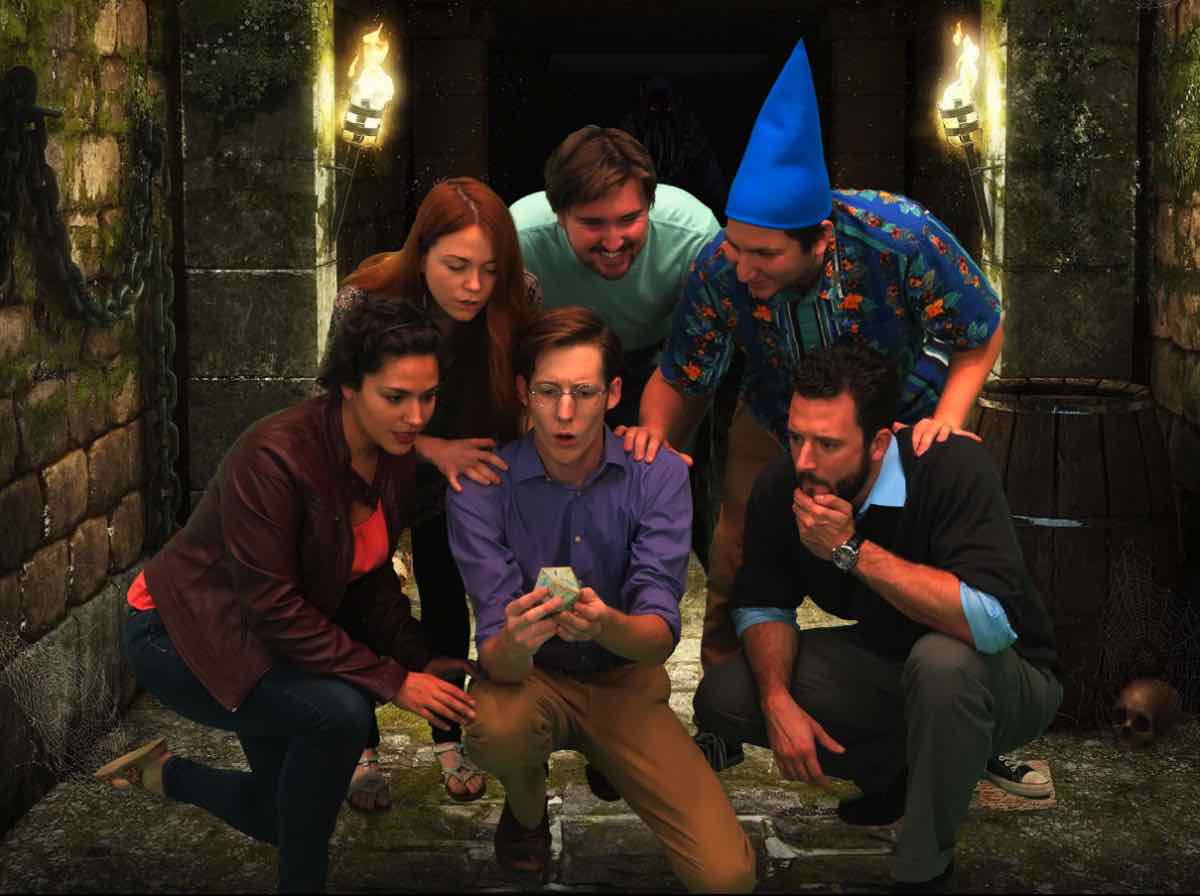 The game takes an unexpected turn and transports the group to a fantasy world of magic, wizards, and orcs . . . the sort of thing which happens everyday, right? In order to find their way out of this unknown world, these seven friends must find a way to work together after being out of each other’s lives for a decade – all while trying to maintain their sense of humor and not panic.

Check out the pilot episode below.

The Campaign combines fantasy, action, and humor to tell a story about friendship, growth, and change. It’s Lord of the Rings meets American Reunion meets 80s cartoon Dungeons & Dragons. The team hopes to create a quality webseries which is funny and entertaining to both gamers and non-gamers – and they need your help to fund it. They’re finishing their second crowdfund for the project over at Seed&Spark now. 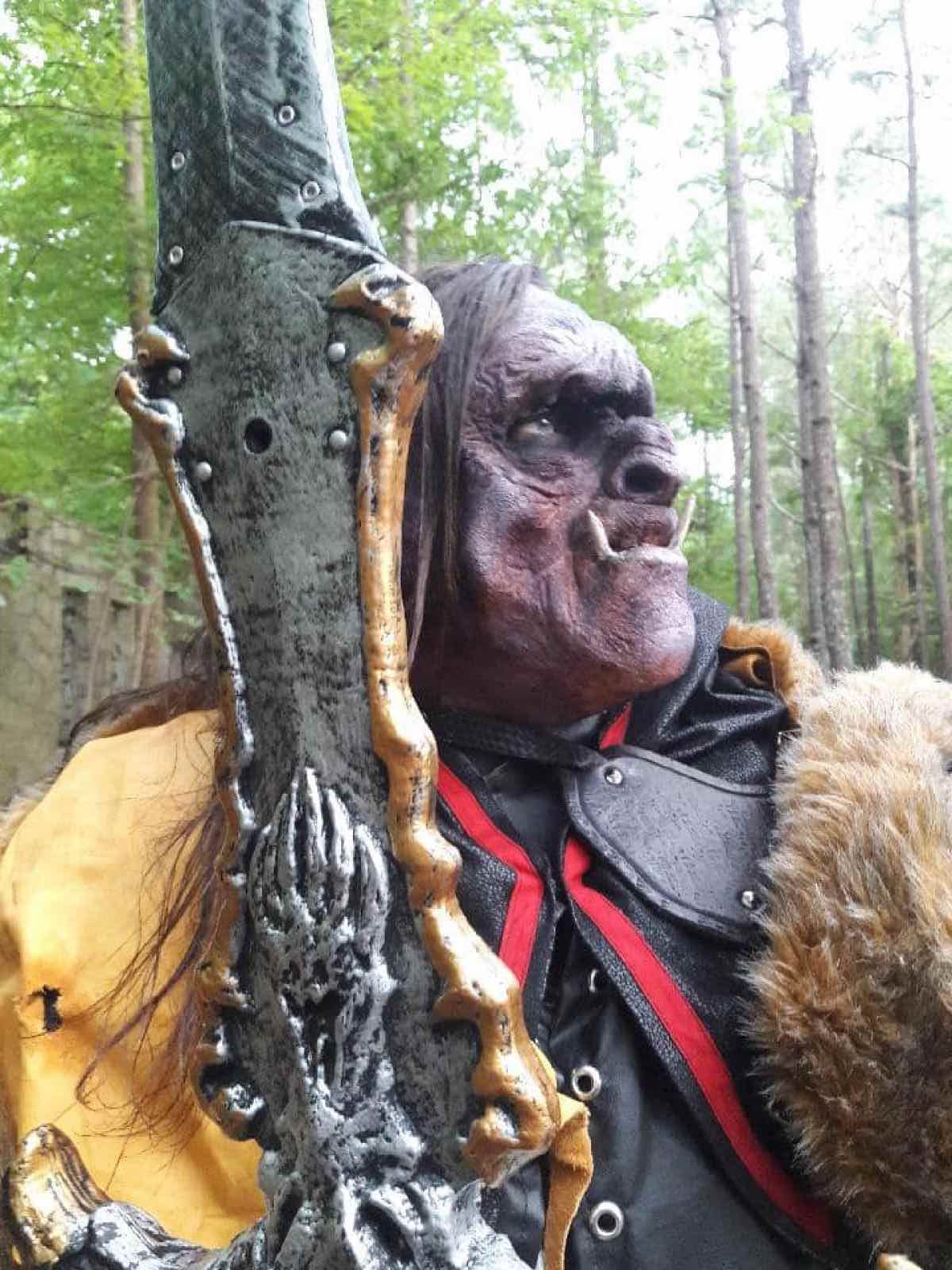 The Campaign began as an idea by creator and long-time dungeon master Matt Metzger. He pitched his idea of a live-action fantasy webseries to Sketchworks Comedy Head Writer Bill Szabrak. The two then enlisted the help of writers Cathy Poley and John D. Babcock III.

Then came one simple post: “Casting Call: High Quality Comedic Fantasy webseries”, which resulted in an amazing group of actors joining the cast. That post also led to a call from Josh Warren, one of the founding members and owners of Action Show Studios in Atlanta, GA. Loving the pitch, Josh’s partner Sean Bokelmann and Action Show Studios agreed to join the team to make The Campaign happen.

Add into the mix other geniuses found along the way including Alex Breijak and Bethany Michel (amazing make-up artists and Creator of Orcs!), Lisa Duncan (costuming, makeup, and all-around awesome), and Ottlie Murray (all-star crafty prop/set designer) and The Campaign came to life.

With a full party filled with passion, talent and ambition, the team that is The Campaign, along with your help, looks forward to an adventurous journey ahead. If you love D&D, help fund this epic campaign and pledge your donation now. 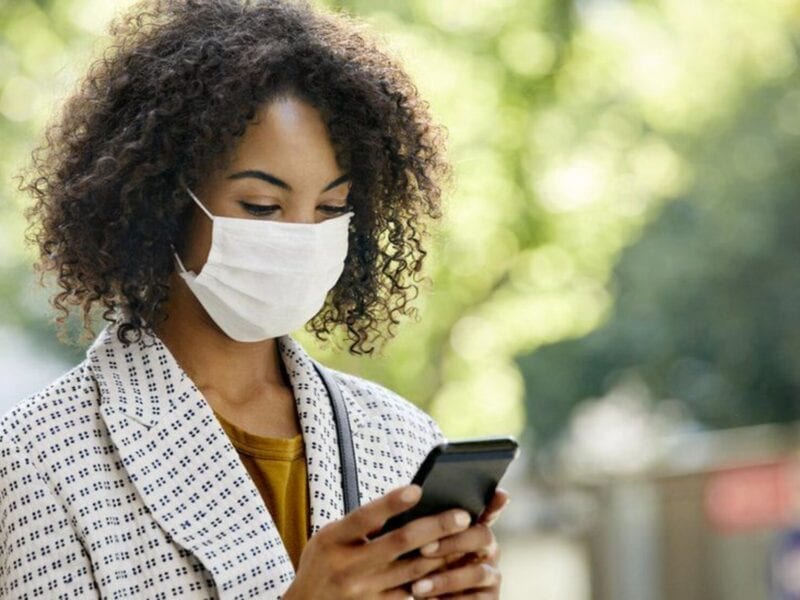 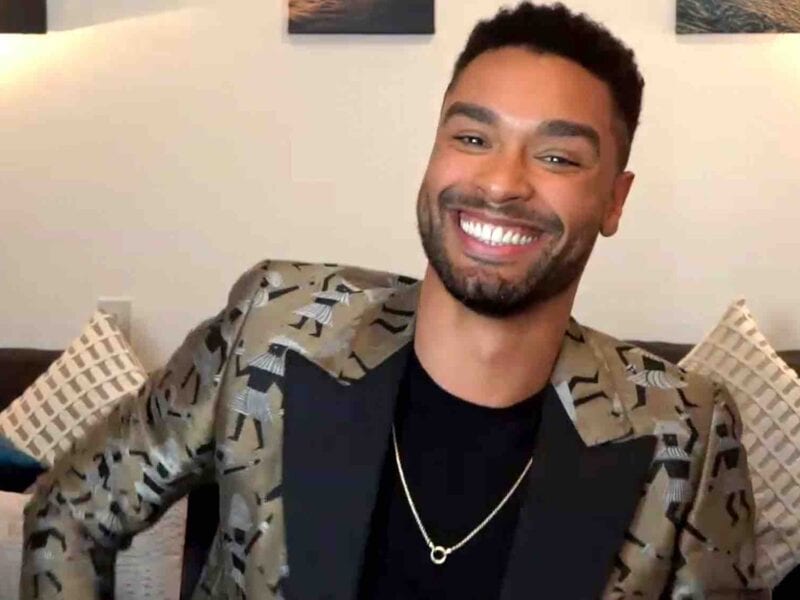 Why did Regé-Jean Page leave ‘Bridgerton’? Get the saucy scoop 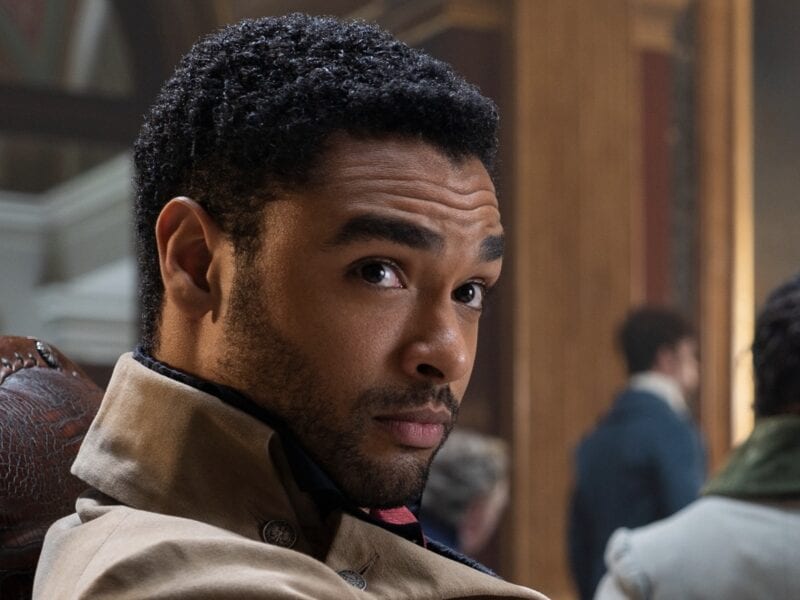