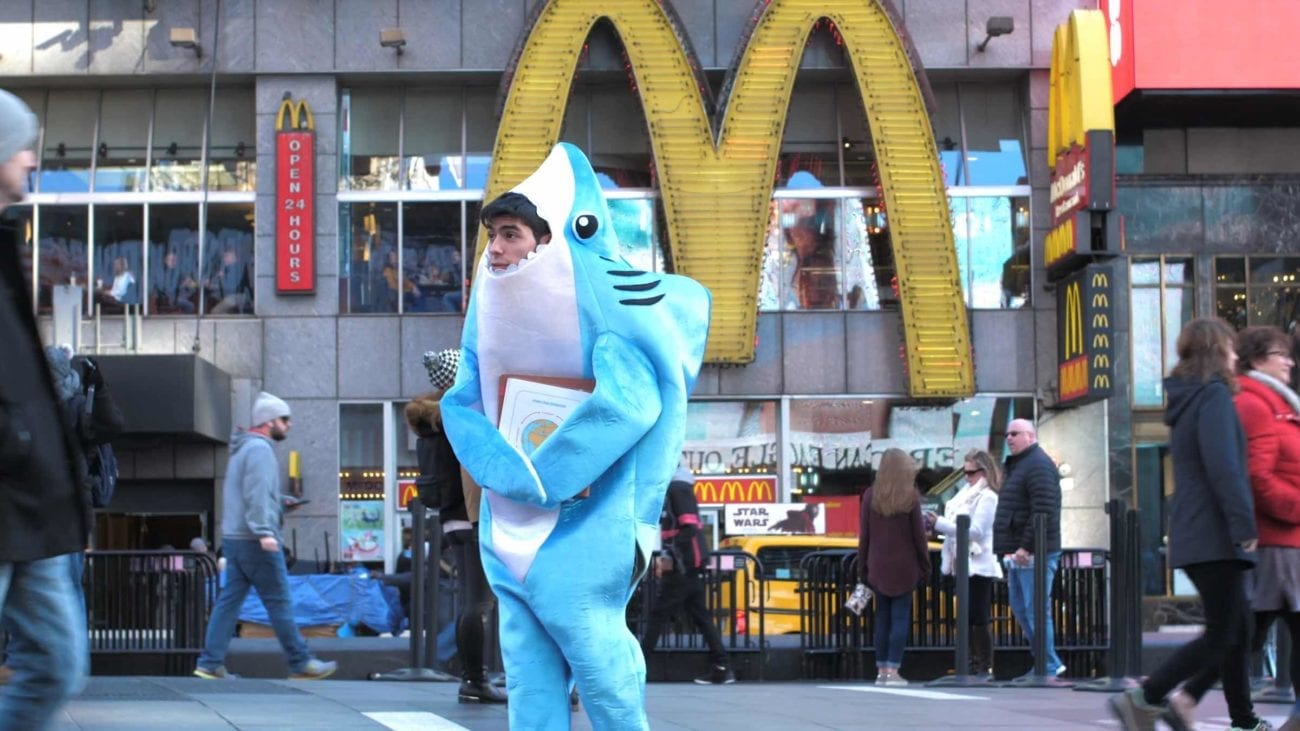 Forthcoming queer web series SLUT is our new obsession, and it’s slated to stream this summer. The show follows the life of a promiscuous dancer who flees NYC after he loses everything following an act of infidelity. Escaping boys, the industry, and his identity in Ohio, he finds himself and more.

Boasting a queer-led creative team and an all queer/POC soundtrack – with the likes of Sir BabyGirl and Boy Radio – this hot new story explores slut-shaming, millennial drama, white ignorance, and interracial relationships all in time for church on Sunday. (Hello, Midwest!) 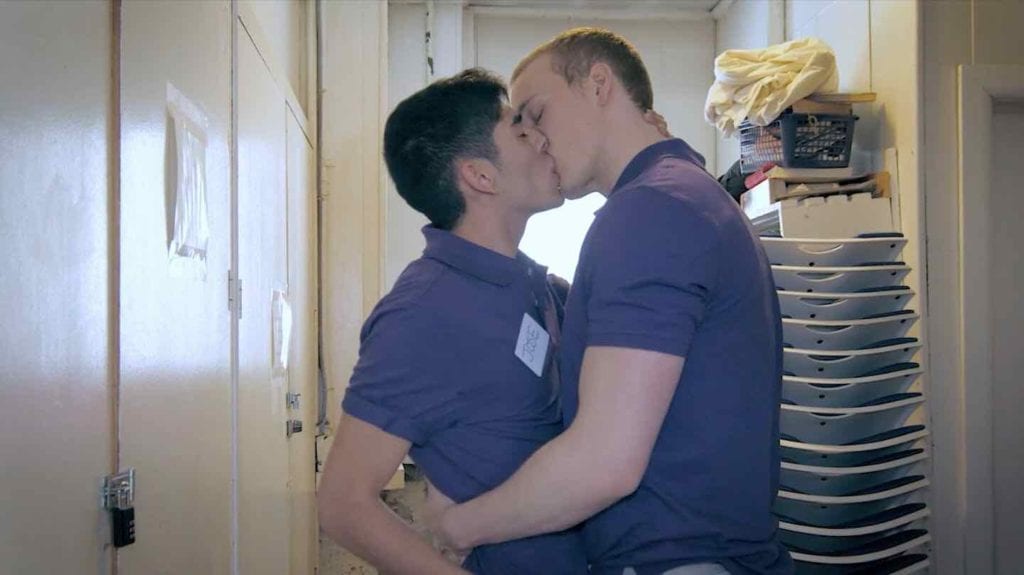 Their micro-episode release last year secured selections in the Chicago Pride Film Festival and Web Series Festival Global, among others. 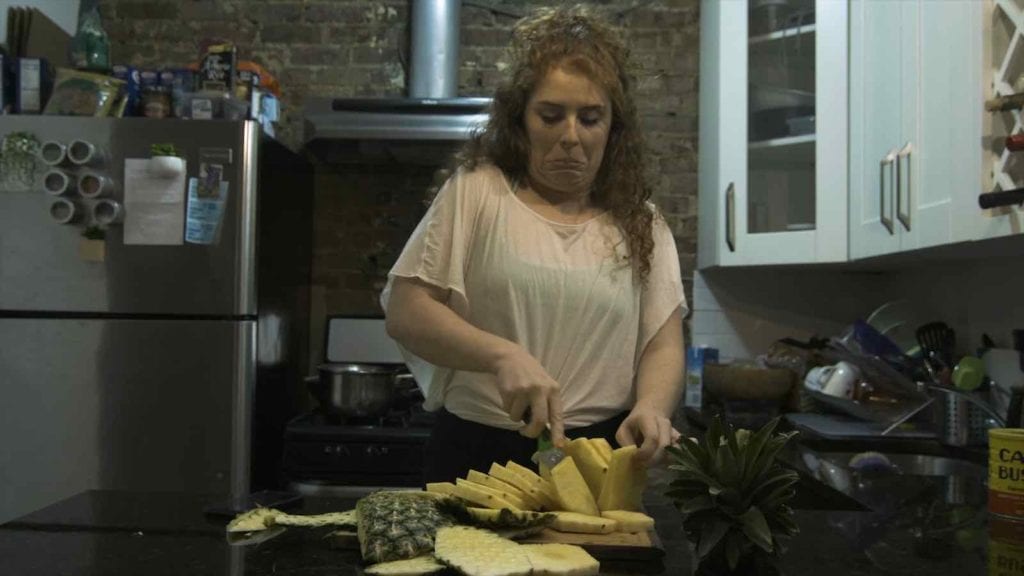 Writer and Creative Producer Jose Useche is from Queens, NY and is interested in telling the stories of those most marginalized. As a professional actor, he has performed with MCC Theater, LaMama Theatre, the Acting Company, and The Hangar Theatre. SLUT is his first teleplay.

Madeleine Van Dam (director) has found a new home in New York City, having recently graduated from Ithaca College. Her previous most recent film, Walk on the Mountain, just finished its worldwide tour with the Banff Mountain Film Festival. She has a passion for directing and, as a filmmaker, believes everyone has a story as long as we take the time to listen. 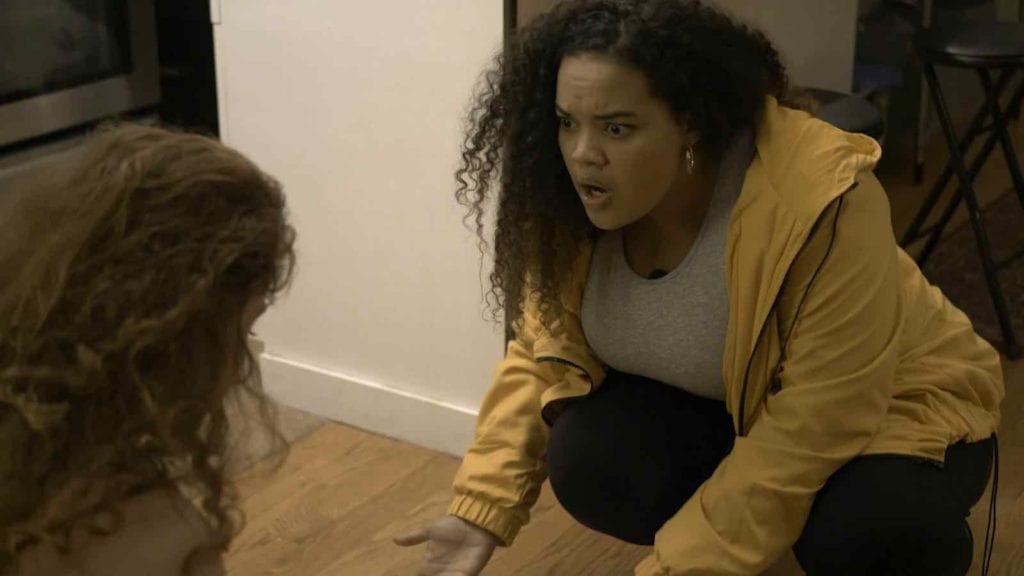 Director of Photography Eddie Mostert was born in Cape Town, South Africa and raised in New Jersey. His love for travel and new experiences has helped him to capture and create a wide range of material. Most notably is his work on the documentary short film Walk on the Mountain.

Lead Editor Garrett Garneau hails from South Orange, New Jersey and believes that a little empathy can go a long way and stories have the power to bridge any divide. He always keeps this in mind when editing in the hope the stories he helps tell will allow viewers to spend some time in somebody else’s shoes and bring us all a little closer together.

Lead Producer Leigh Honigman is an arts administrator working in theater, film, and live events that focus on initiating conversation around stigmatized and/or marginalized topics in our society. She is absolutely honored to have joined such an incredible team on this heartfelt & necessary production. 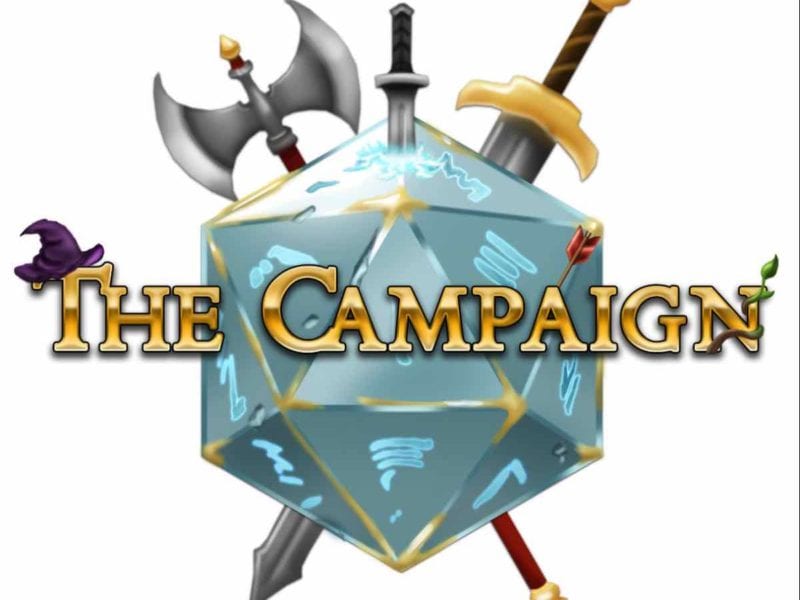 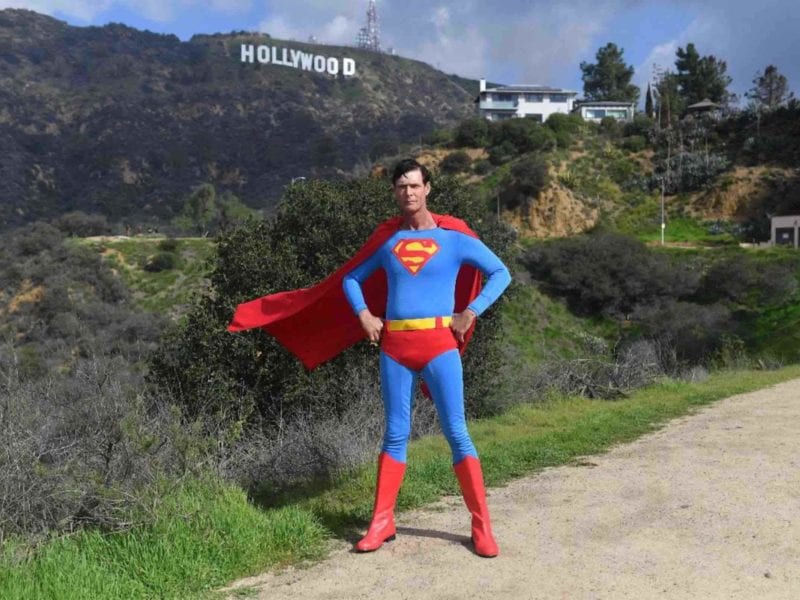 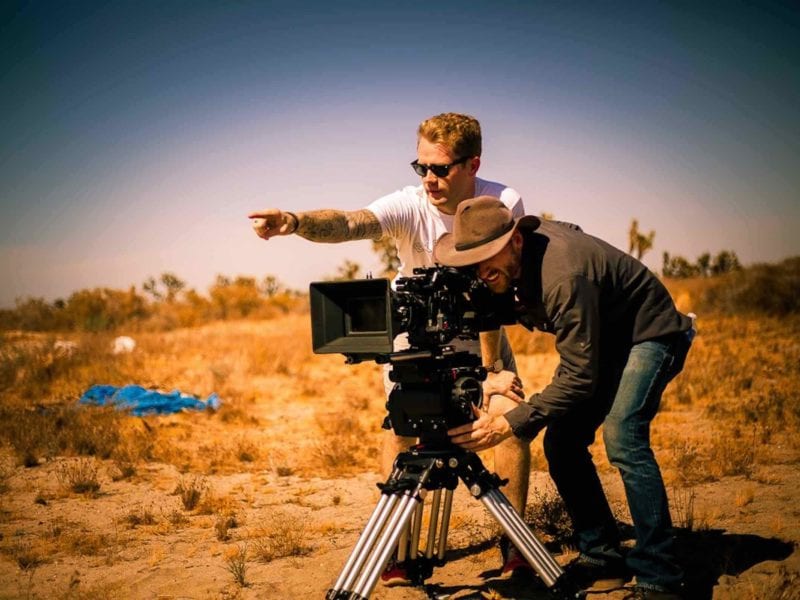