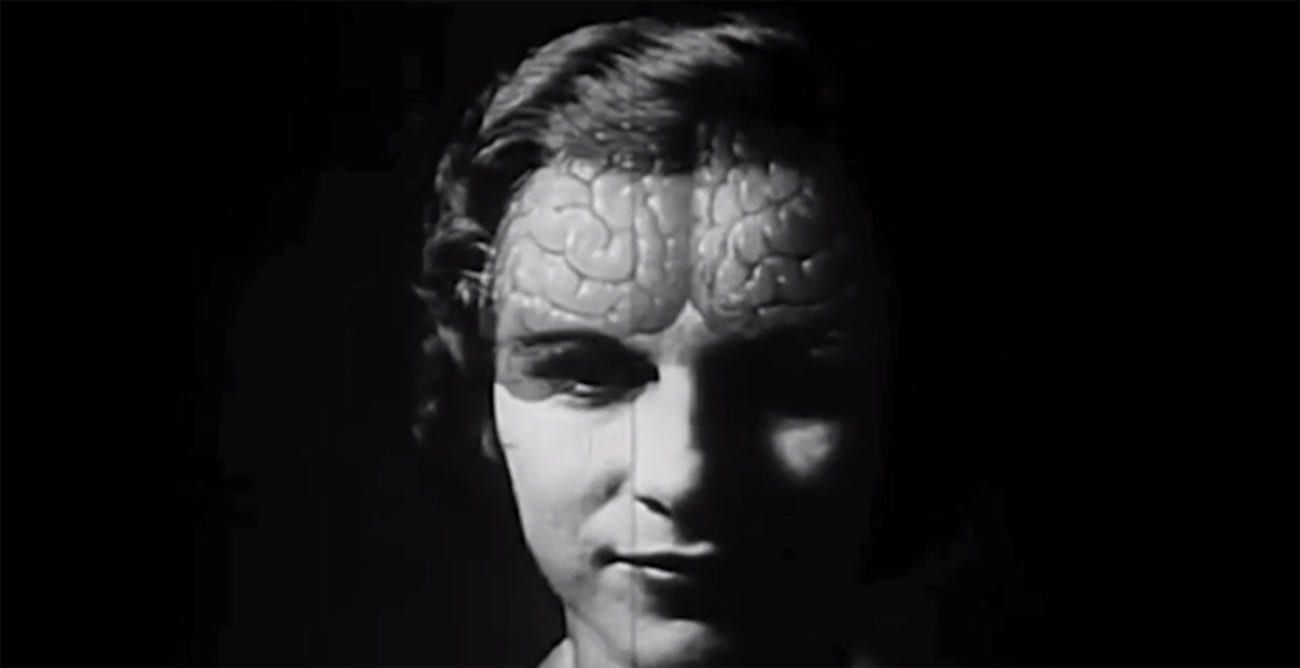 Funding goal: $20,000
Slate for filming: In the process for 2018 release. Costs go towards costume, production design, crew fees, equipment, and transportation.
Logline: “A space-based adventure that grapples with what it means to be human amidst a digital landscape, told through the story of skilled and stubborn astronaut-in-training Joan Kepler”
Why you should support it: Any film that compares itself to Interstellar and Black Mirror is probably worth it
Key team members: Nic Yulo: director, Mahak Jiwani: producer, Sasha John: co-producer, Jorge Arzac: cinematographer

Funding goal: $20,000
Slate for filming: Still to come
Logline: “A preacher, a grandmother and a teenager all struggle to stay connected to their community during Christmas due to their destructive relationship with prescription drugs.”
Why you should support it: Holy Night will be a unique interactive film where users are able to explore the community of the film’s world and switch character perspectives at any point in time. Choose your own adventure fans: get excited.
Key team members: Casey Stein: director, Chris Janney: producer, Ben Zeiger: writer, Nathan Podshadley: cinematographer, Joan Educate: editor

Funding goal: $110,000
Slate for filming: 2018
Logline: “A documentary about the problems of our oceans, taking us to places where the footprint of our modern civilization cannot be ignored anymore.”
Why you should support it: Because David Attenborough would want you to
Key team members: York Hovest: photographer, Katrin Eigendorf: journalist, Sabine Streich: digital Pioneer, Saskia Hovest: manager, Michael Schinner: cameraman

Funding goal: $9,000
Slate for filming: Still to come
Logline: “A suspense drama following a young, savvy bartender who fights to retain control while she is trapped alone with a troubled stranger during a work shift”
Why you should support it: The space between consenting female sexuality and violation is very topical, and likely be given justice by this film’s all-female production team.
Key team members: Tara Grace Duffy: writer / director / producer, Sabine Bou-Jaoude: director of photography, Sloan Turner: executive producer

Funding goal: $10,750
Slate for filming: In process; costs go towards paying cast and crew, marketing the film and submitting to multiple festivals.
Logline: “A tense horror film about how human perceptions and biases affect our responses in life and death situations”
Why you should support it: Horrors exploring the topic of ethnicities and bias in modern society are a fascinating twist on the genre.
Key team members: Monica Valenzuela: producer, Leos Ramos: producer, Tifa Tomb: director / editor, Nicole Pouchet: producer

Title: Moonwalk With Me 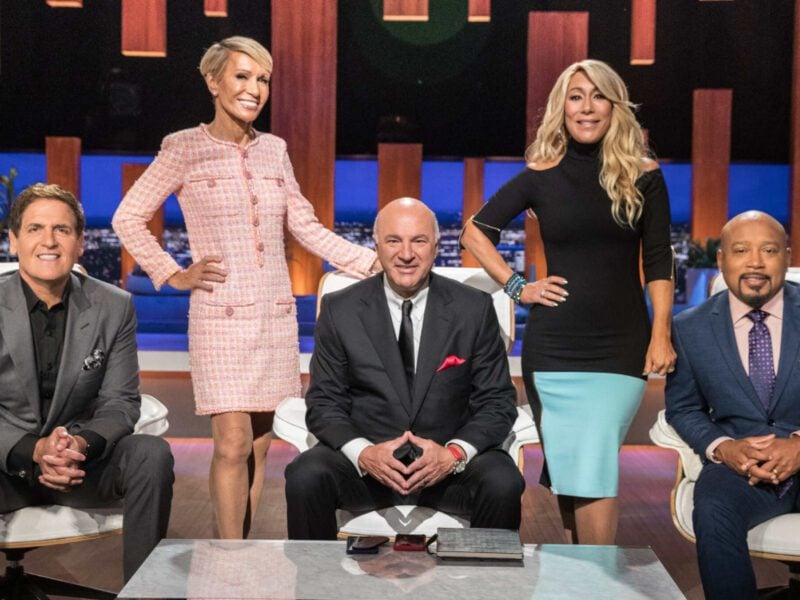 Currently crowdfunding: ‘Demented’ is the new face of horror 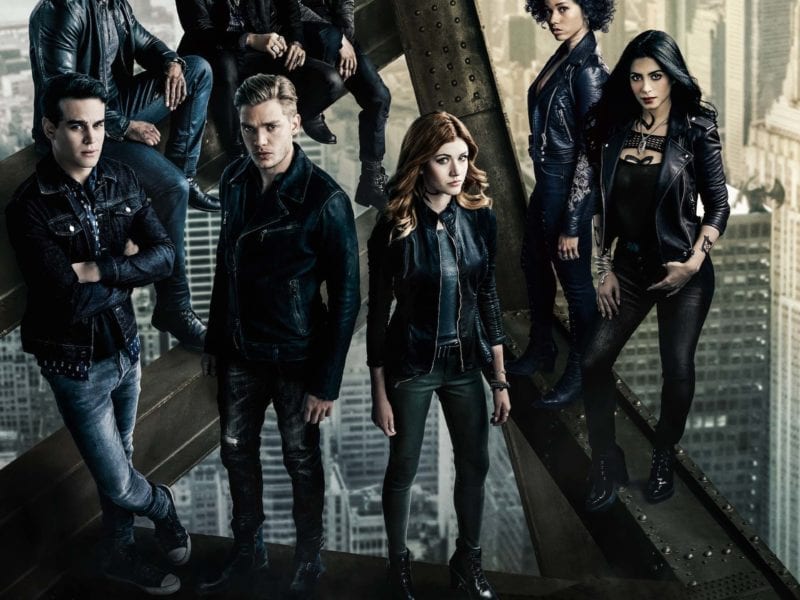 How to save ‘Shadowhunters’ (for reals)