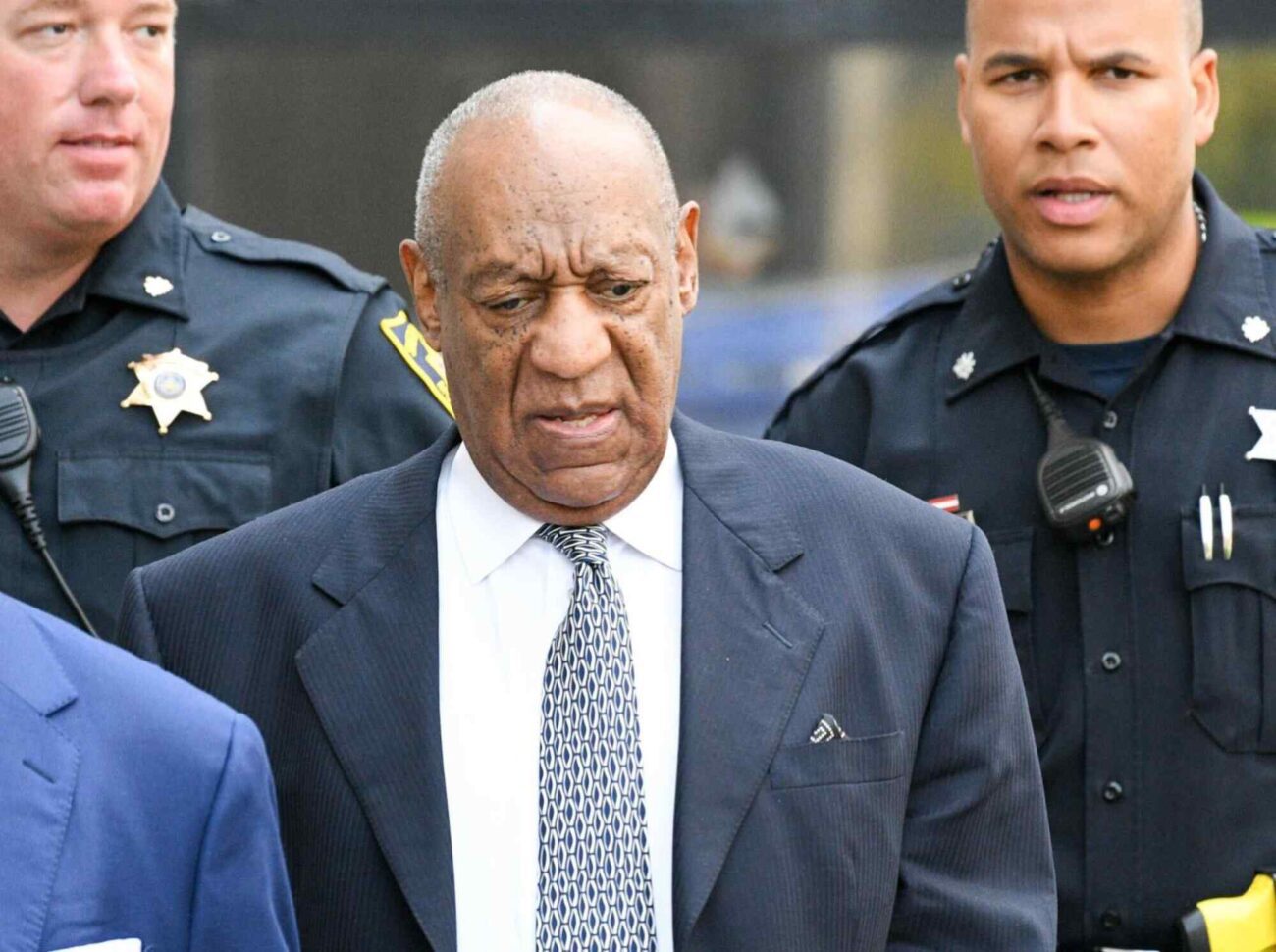 Why is Bill Cosby defending R. Kelly after shocking trial?

The R. Kelly trial has been a hot topic of conversation this past week, and whether you’re in support of the star or fully against him, folks definitely have quite a strong opinion on the outcome of his month-long trial that ended on Monday when he was found guilty on all nine federal counts that were made against him. And now, it seems like other celebs and stars are speaking up about the R. Kelly case, and this even includes Bill Cosby.

Bill Cosby, who we all know has also faced similar controversy and accusations throughout his career like R. Kelly, has spoken up in support of the “I Believe I Can Fly” singer, making it clear that he believes R. Kelly is innocent from his allegations and wishes to see him walk away a free man from his trial. So what exactly did Bill Cosby say? Let’s take a look at the controversial trial here, and all that folks have been saying. 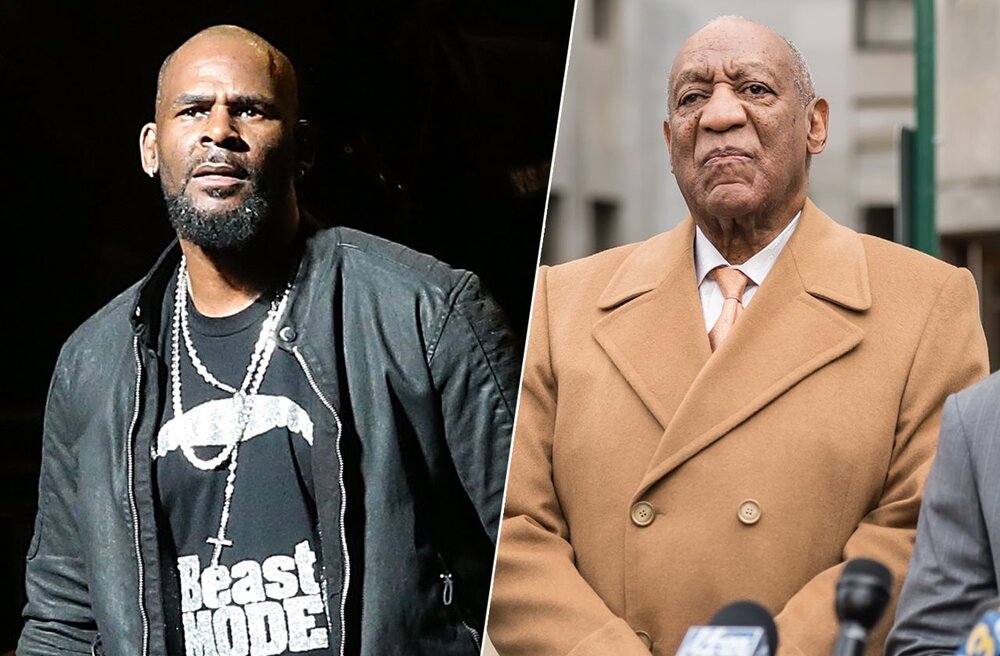 The words of Bill Cosby

We all know that R. Kelly was found guilty Monday on all nine counts that were made against him in his trial, but Bill Cosby doesn’t seem to be too sure of it. The star expressed that he felt R. Kelly “got railroaded” from his trial, and blamed the official verdict on factors such as U. S. Attorney Gloria Allred and systemic racism. He believed the star “was screwed” and that “he wasn’t going to catch a break” in the publicized trial.

Andrew Wyatt, the spokesperson for Bill Cosby shared the star’s strong opinions with The Post during an interview on Tuesday, and expressed that R. Kelly never seemed to stand a chance in the trial and railed against his defense team. Andrew Wyatt shared: “The deck was stacked against Robert. His constitutional rights were grossly abused”. He shared that “No one fought hard for him” and his attorneys did not “humanize him”.

“I don’t know anywhere but in this country in the United States that a documentary can bring criminal charges against someone”. He added: “He also didn’t have the resources and means, he should have asked for support from the court. He would have gotten better representation. This is a guy who made the song ‘I Believe I Can Fly’ when there were rumors about young girls. The song played at every wedding and in every church”. 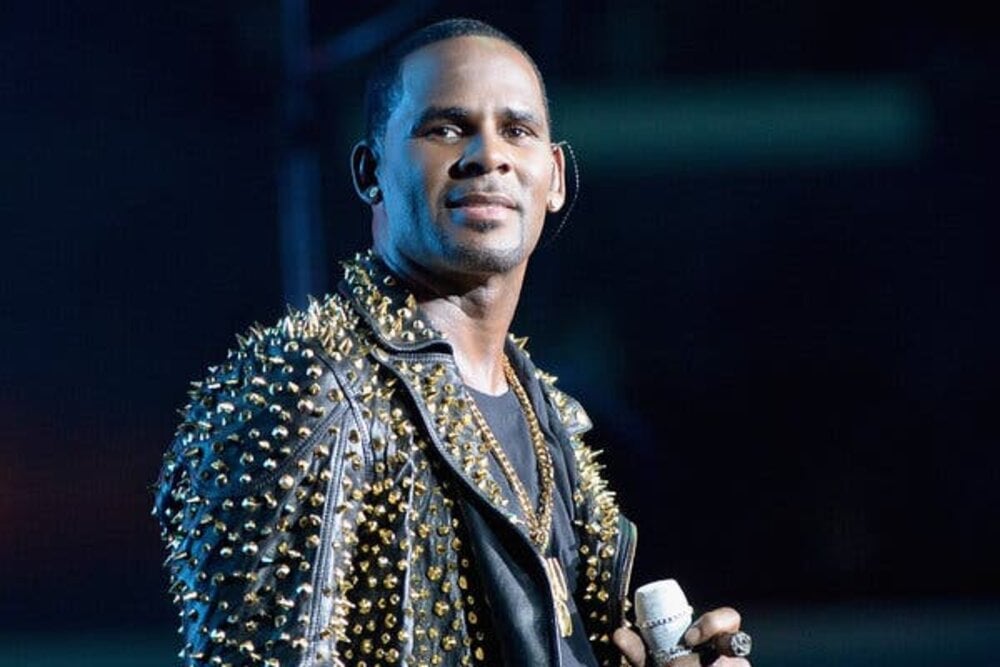 Well, we’re not sure what the song “I Believe I Can Fly” has to do with the nine counts that R. Kelly was found guilty of on Monday during his trial, but it’s safe to say that the jury has spoken. The star was officially convicted of sexually abusing women and children throughout his career on counts that included racketeering and violating the Mann Act, which prohibits transporting folks across state lines for immoral purposes.

At the fifty-four-year-old’s sentencing scheduled for May of 2022, R. Kelly is looking at ten-years-to-life behind bars. However, according to TMZ, it seems like Bill Cosby is somehow convinced that R. Kelly will walk away a free man from all of this just like him. However, let’s not forget that Bill Cosby is now a free man not because he was actually found not guilty, but because of other unexpected reasons and loopholes in his trial.

Bill Cosby was convicted of sexually assaulting Andrea Constand in April of 2018, but he only spent two and a half years locked up in prison before the conviction was overturned in July. The Post revealed that this was because “Pennsylvania’s Supreme Court found the district attorney back in 2005 had made a secret agreement with Cosby that he wouldn’t be criminally charged if he copped to what he had done”.