The Conjuring is considered by many to be one of the scariest horror movies from the 2010s. Its huge success led to an entire horror universe with spinoffs & sequels based on characters within The Conjuring universe.

The Conjuring is loosely based on a true story and that story may be even more terrifying than the movie. Here are details of the haunting true story behind The Conjuring. 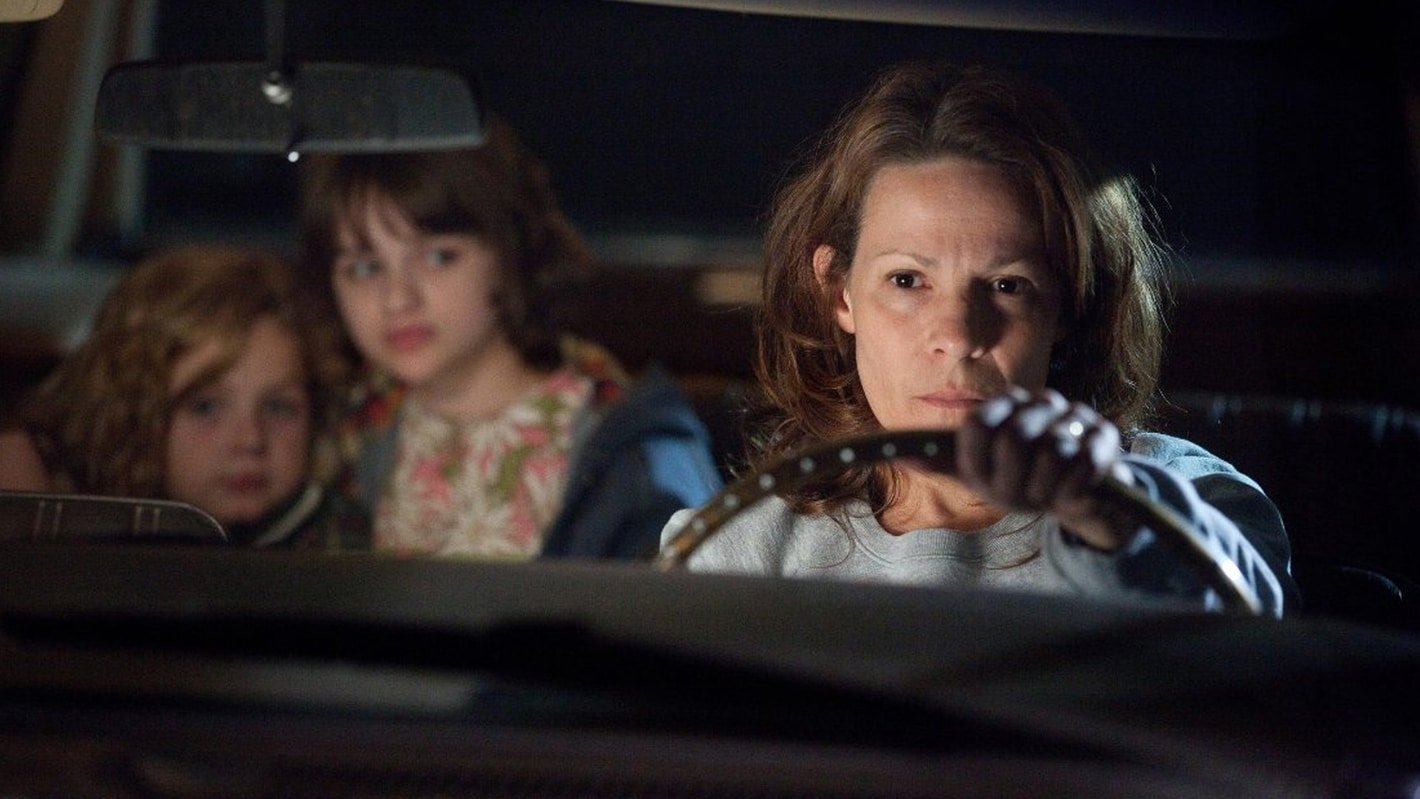 What is The Conjuring about?

The Conjuring was released in 2013 and directed by James Wan. The film stars Patrick Wilson, Vera Farmiga, and Ron Livingston. The film is set in 1971 and focuses on the Perrons family, who move into a haunted farmhouse in Harrisville, RI.

Supernatural investigators and married couple Ed & Lorraine Warren (Wilson & Farmiga) are hired to investigate and rid the house of its demonic presence. The spirit turns out to be Bathsheba, an accused witch who sacrificed her child to the devil and cursed future residents of her home before committing suicide.

Bathsheba ends up possessing a doll named Annabelle and Ed tries to perform an exorcism to rid Bathsheba from the home. 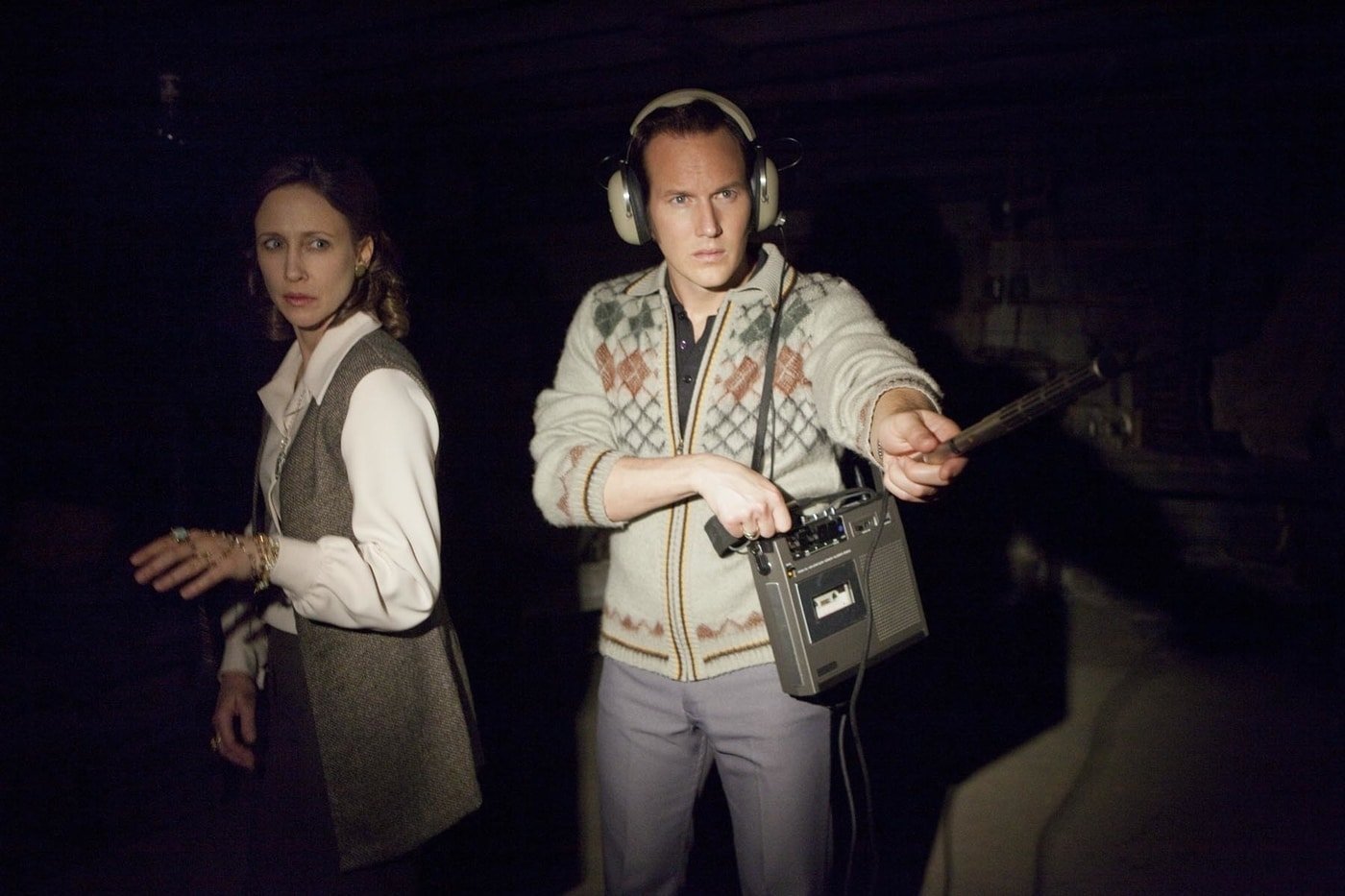 Ed and Lorraine Warren were paranormal experts in the U.S. Some of their most famous cases included the Amityville House, which also inspired a series of films titled The Amityville Horror. The couple founded the New England Society for Psychic Research. Lorraine was believed to be a clairvoyant & medium who can communicate with spirits and demons beyond this world.

Ed Warren died in 2006, while Lorraine died in 2019. However, Lorraine served as a consultant on The Conjuring films before her death. “The things that went on there were just so incredibly frightening,” Lorraine told USA Today. “It affects me to talk about it today.” 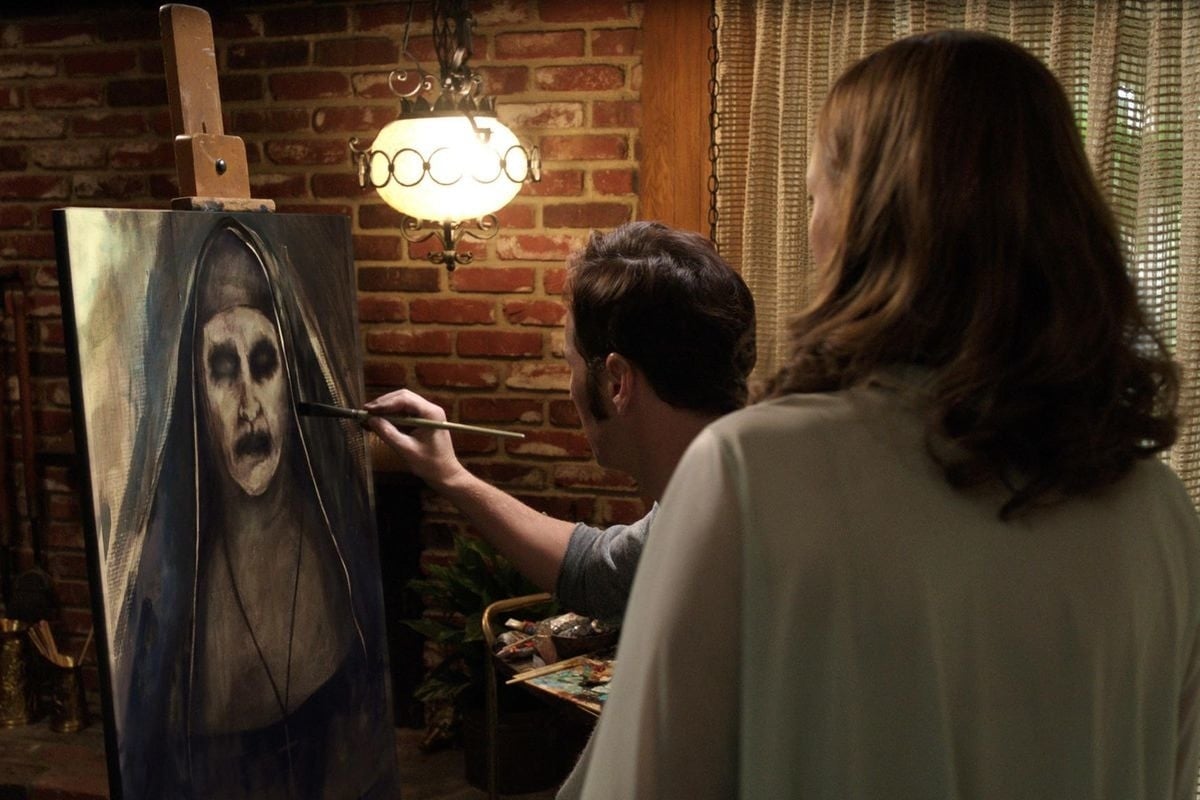 While they were considered experts in the paranormal field, many are skeptical about their cases and the results they found. According to USA Today, neurologist Steven Novella — president of New England Skeptical Society, who has investigated the Warrens in the past isn’t convinced.

“The Warrens are good at telling ghost stories,” Novella said. “You could do a lot of movies based on the stories they have spun. But there’s absolutely no reason to believe there is any legitimacy to them.” 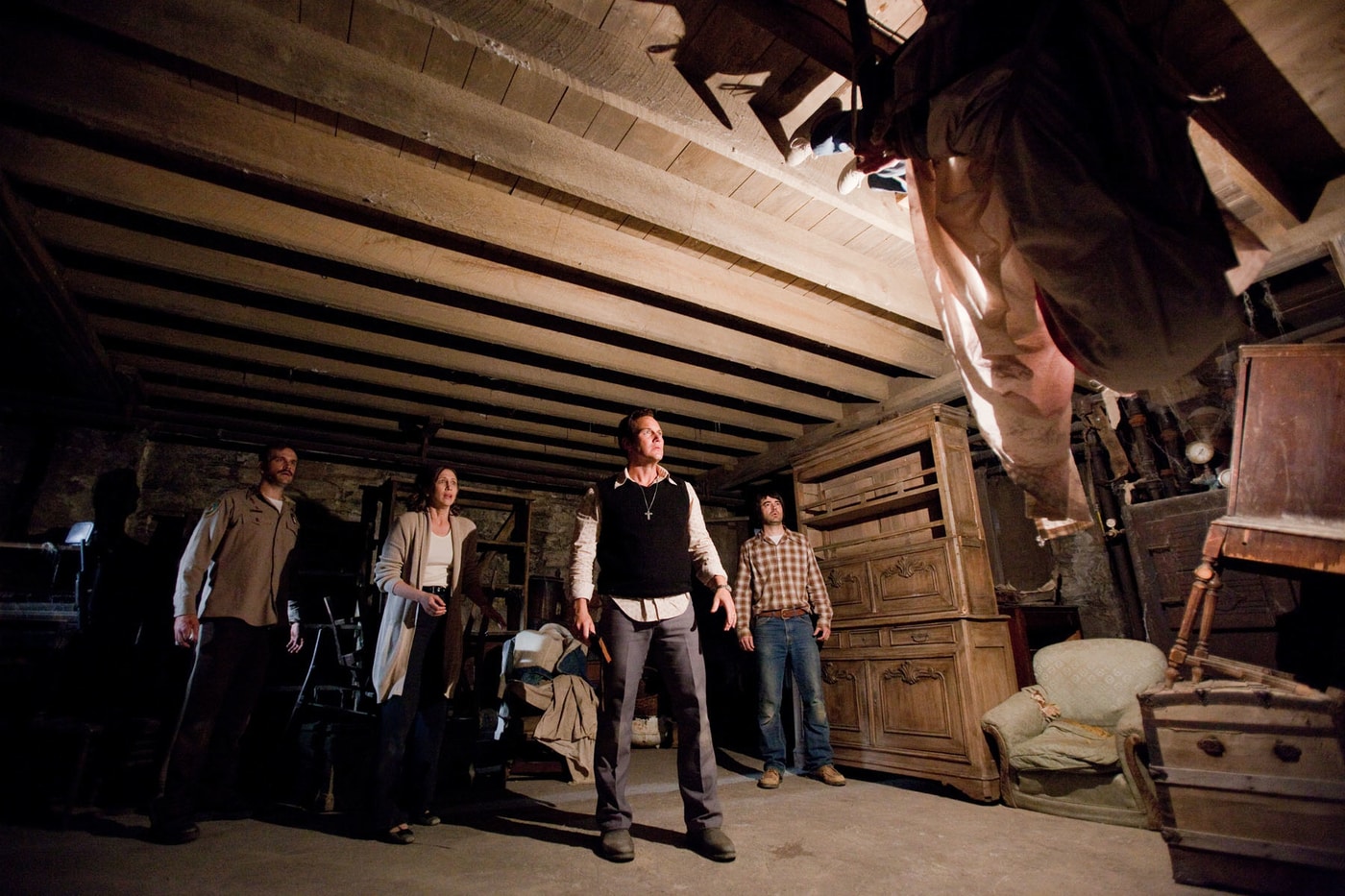 The Perron family lived in a fourteen-room house known as the Old Arnold Estate. Andrea Perron, the eldest daughter out of the five daughters of the Perron family, claimed many spirits resided in the farmhouse, along with Bathsheba.

According to History Collection, the neighbors advised the Perrons to leave their lights on at night. The family claimed the ghosts were kind & benevolent in the beginning.

Cynthea, one of the five daughters, said “When we first moved into the house, for the first two months, there was a woman that came and kissed me every night on the forehead that I thought was my mother.” 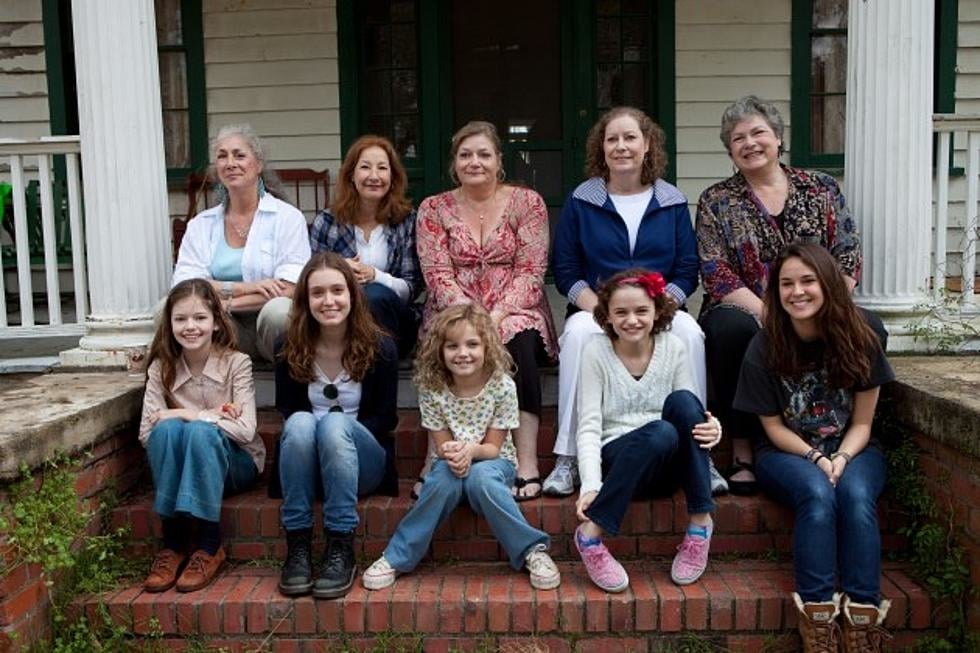 Unlike in the film, a family friend contacted the Warrens and not Carolyn, the mother of the Perron family. The Perrons claim the Warrens made the ghosts worse. The “Hide and Clap” game, which was featured in The Conjuring, was reportedly worse in reality than in the movie. 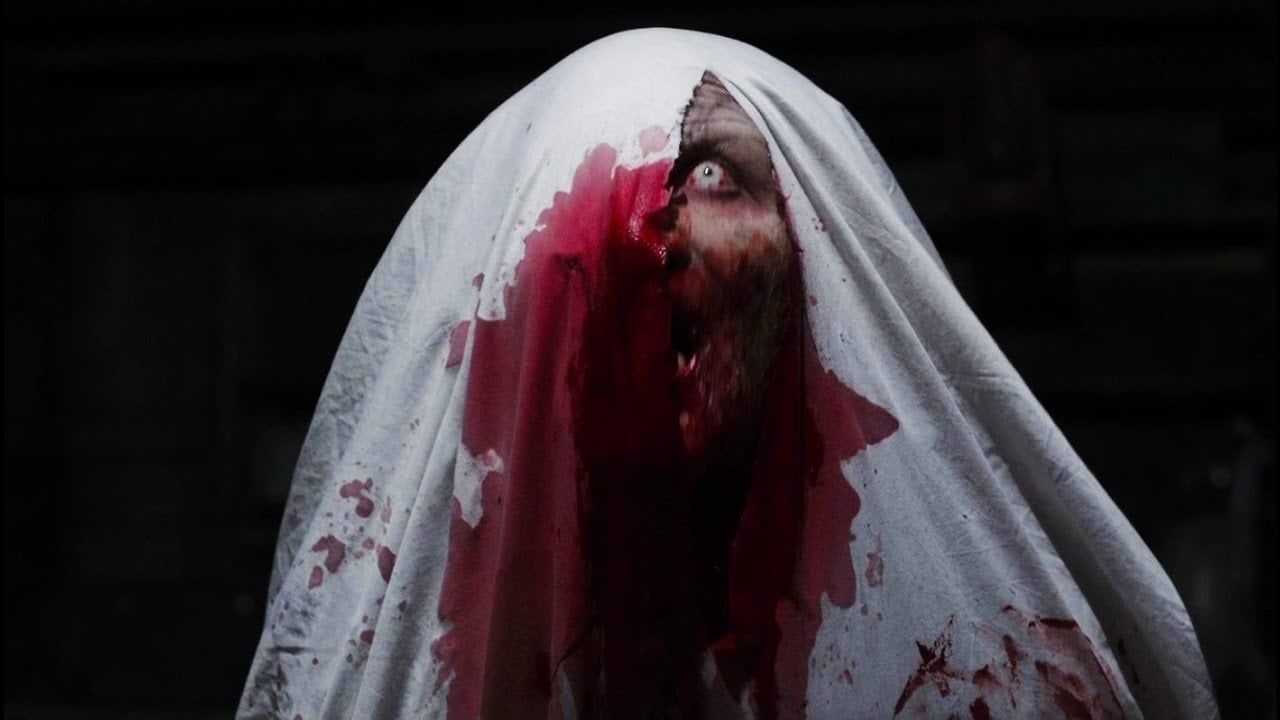 Bathsheba, whose full name was Bathsheba Thayer Sherman, lived in the farmhouse in the mid-1800s. She’s buried in the Harrisville Cemetery alongside her husband, Judson Sherman.

The ghost of Bathsheba reportedly threatened the family with doom & gloom. Carolyn believed at one point Bathsheba’s spirit had possessed her body. Bathsheba was not the only ghost as other spirits supposedly began to fill the house. 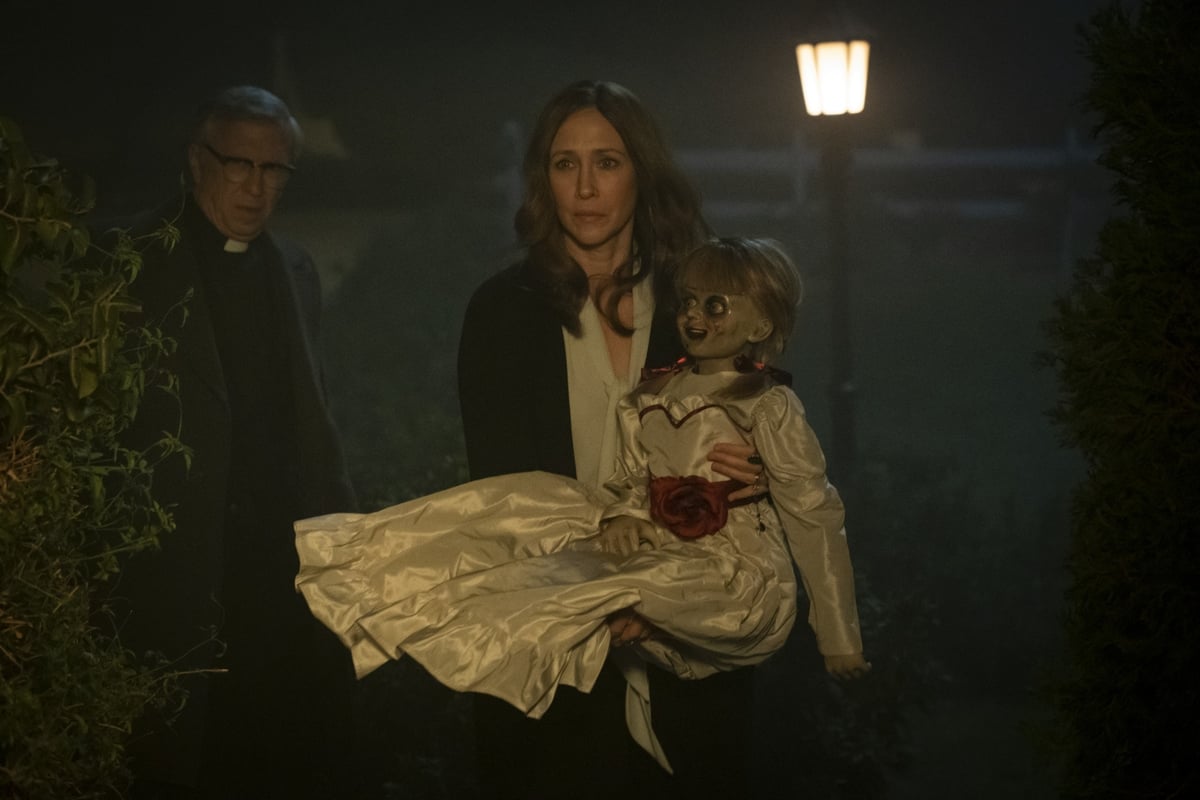 “Whoever the spirit was, she perceived herself to be the mistress of the house and she resented the competition my mother posed for that position,” Andrea told USA Today. “Both my mother and I would just as soon swallow our tongue than tell a lie. People are free to believe whatever they want to believe. But I know what we experienced.”

According to Screenrant, Andrea wrote a book in 2001 which included three parts about her and her family’s experience.

The Conjuring received $41.5 million during its initial release. The Conjuring has spawned an entire cinematic universe of spinoffs, including a trilogy centered around the possessed Annabelle doll. Both The Conjuring 2 & The Conjuring 3, set to release on June 4, 2021, are based on other real-life cases investigated by the Warrens. 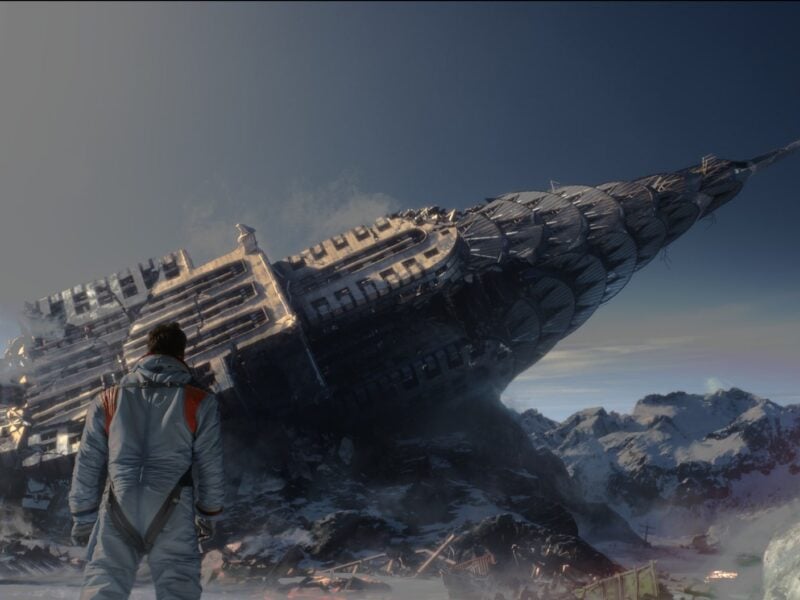