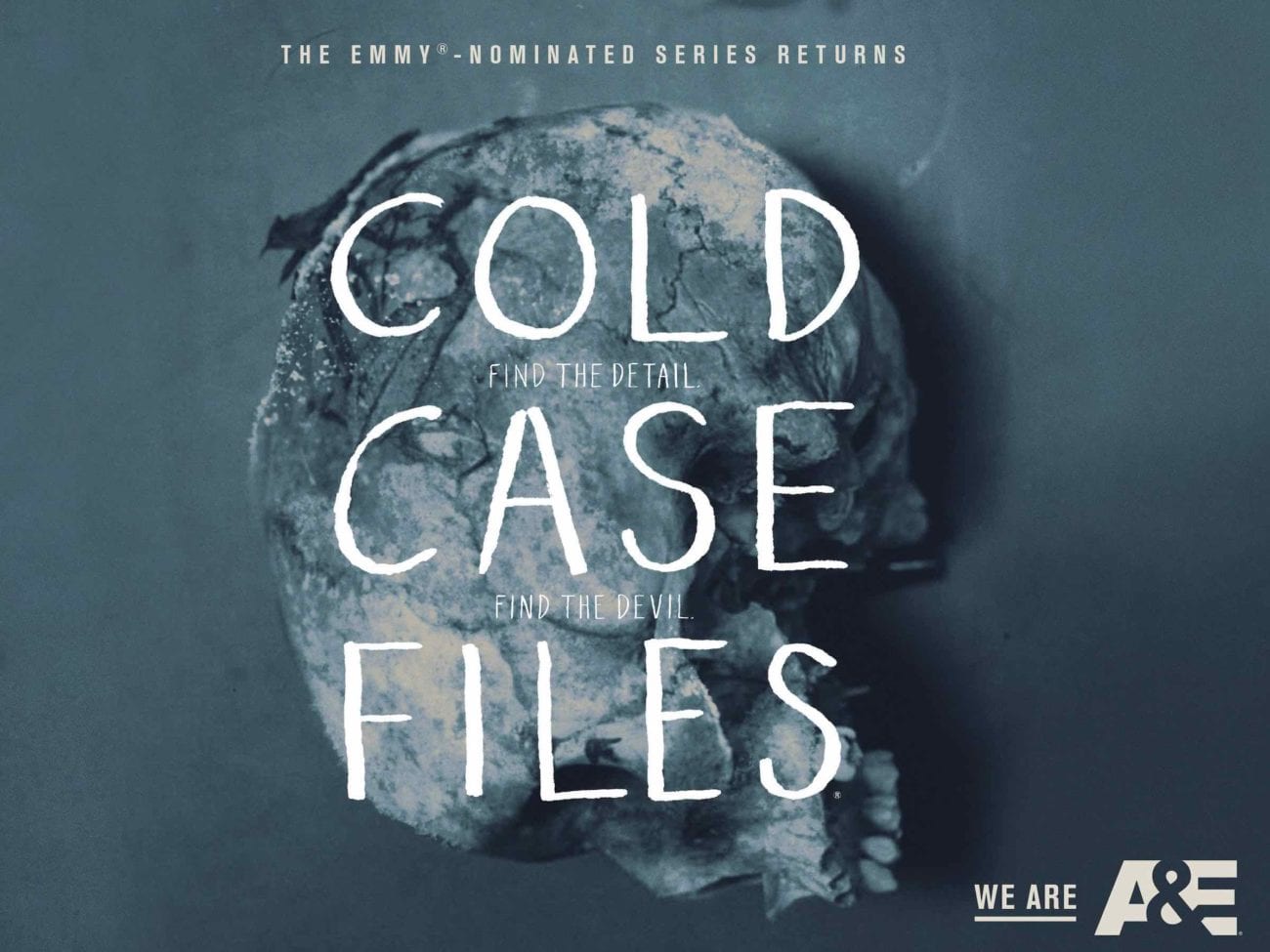 ‘Cold Case Files’: The craziest episodes you need to rewatch

The docuseries Cold Case Files spent its first five years on A&E before getting a revamp in 2017 for Netflix. The series, which spends its first 30 minutes narrated by Danny Glover, before switching to Bill Kurtis for the last 30 minutes, explores old, unsolved murders with a fresh look at examining forensic evidence and criminal psychology.

Cold Case Files is right up there with Dateline and 48 Hours as a captivating true crime powerhouse of a docuseries, tracking police procedures, enthralling stories, and heart wrenching outcomes. It’s definitely a go-to for lovers of true crime. We’ve rounded up some of the very best episodes of Cold Case Files, for those of you who are looking to curl up with a good mystery. 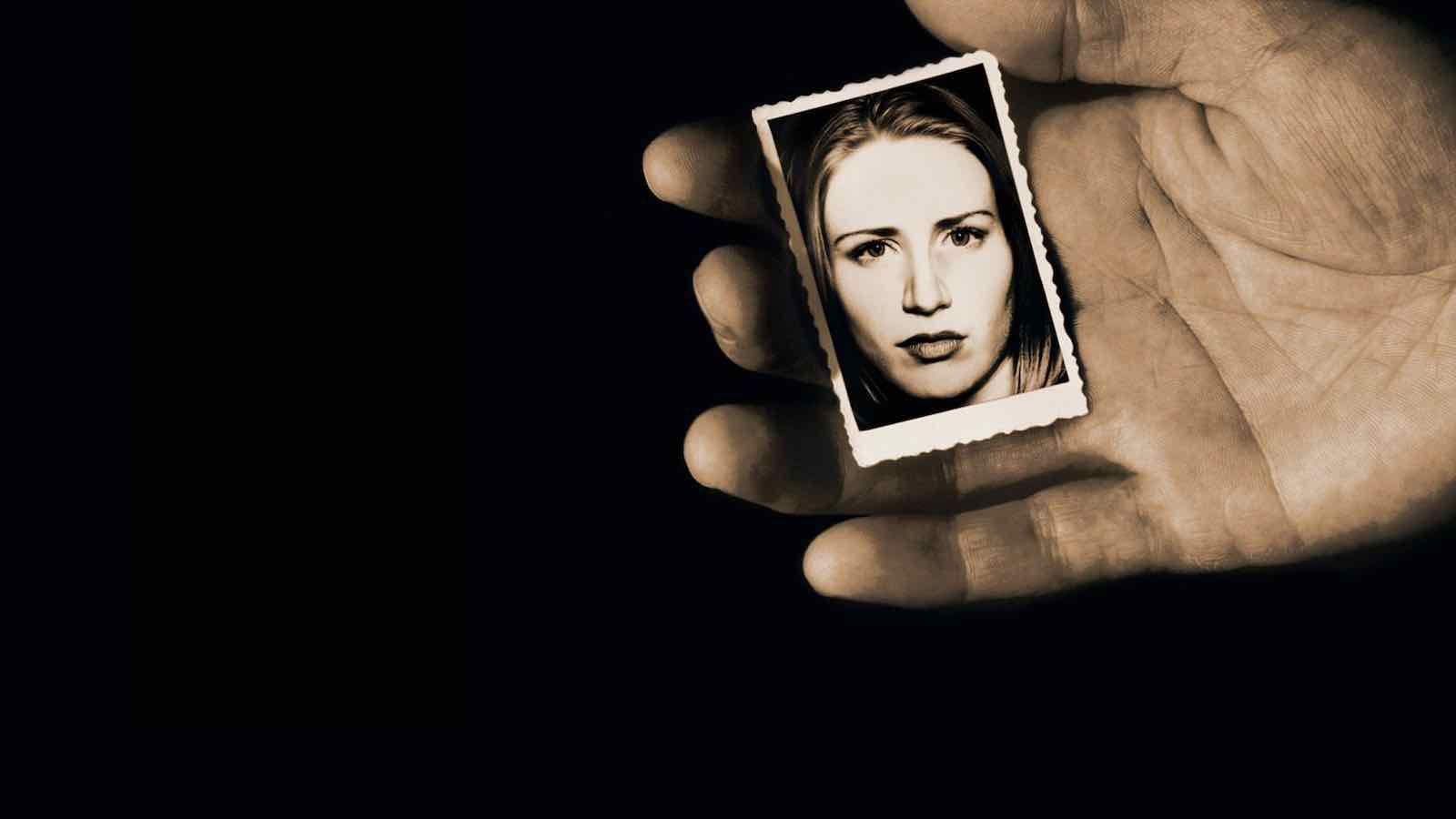 Going all the way back to the first season of A&E’s Cold Case Files, season 1, episode 18, “Presumed Dead/The Tow Truck Killer” recounts the story of how DNA finally cracked the case of a white supremacist who killed his girlfriend.

However, what brings this one to the top of our list, is the story of a deputy sheriff whose death finally finds justice through hypnosis. It’s a completely fascinating case that we can’t stop thinking about, years later. 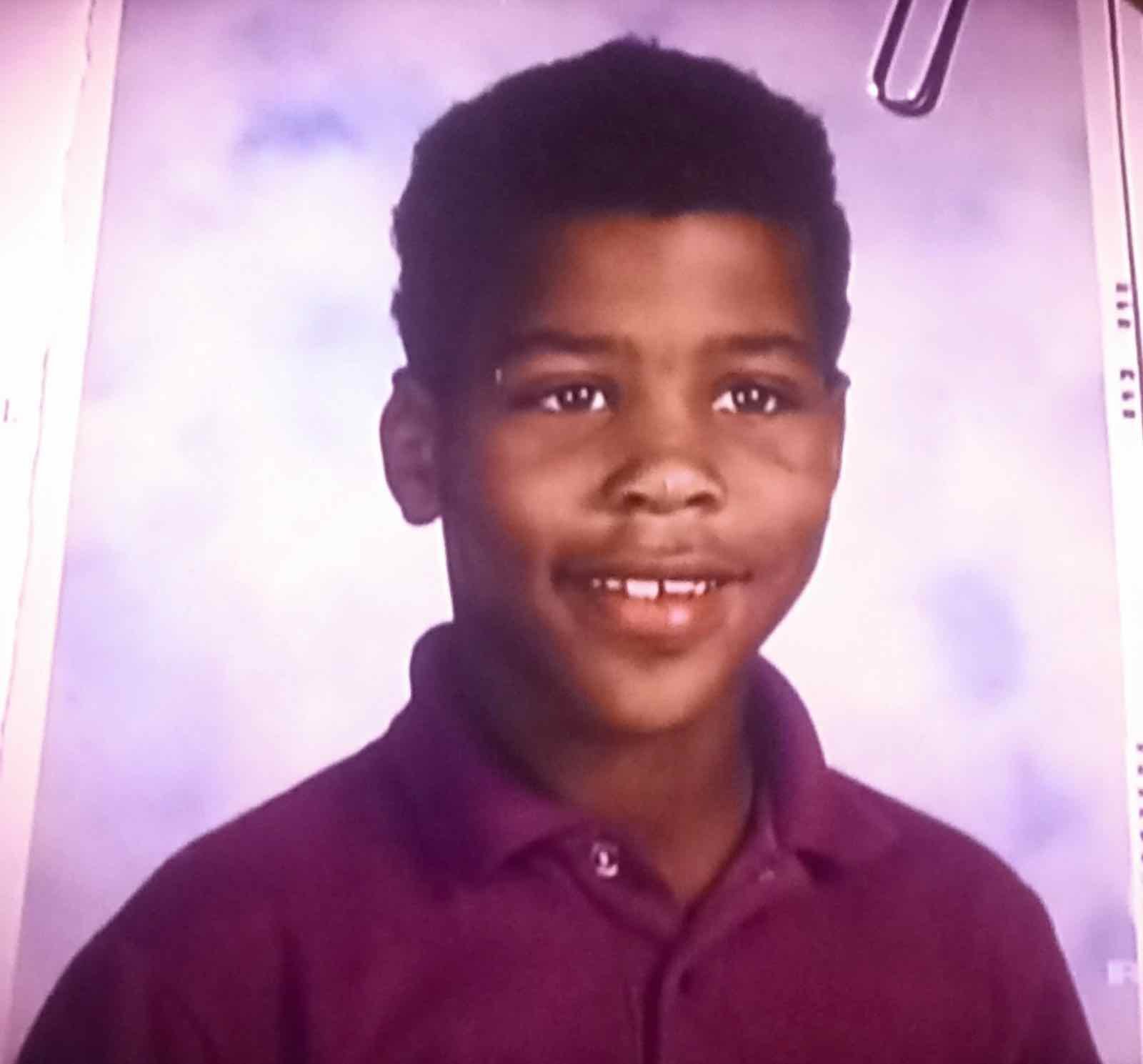 In Cold Case Files s4, e25, 8-year-old Chad Choice is kidnapped from his home in Texas. Despite receiving ransom notes, no one comes to claim the money his parents obtain to pay for their son back.

Then, shockingly, on the fourth anniversary of Chad’s disappearance, his skull is left on the doorstep of his parents’ home. When Chad’s leg bone is mailed to the county jail, the case finally makes some leeway. 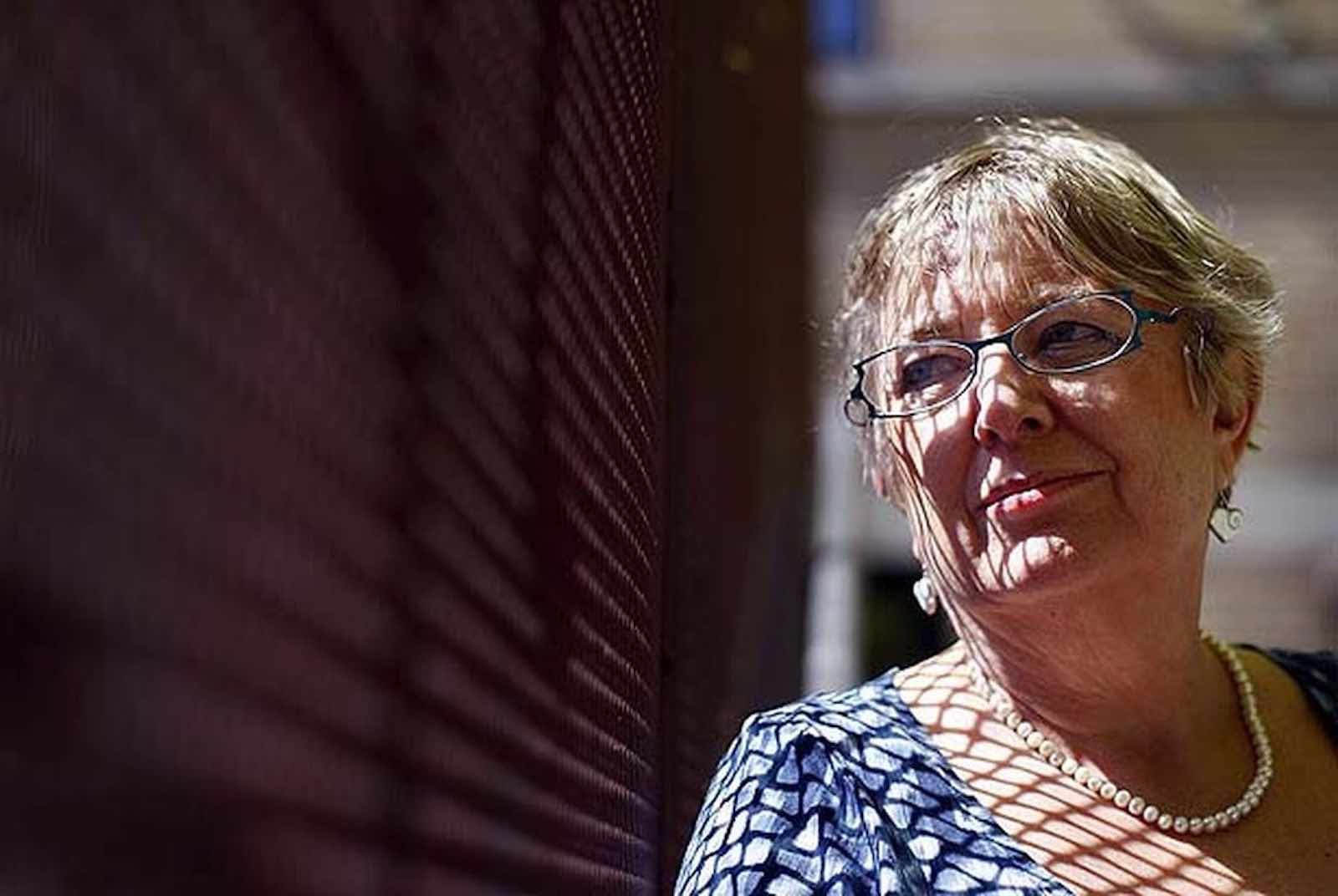 “Answer in the Box/Maternal Instinct”

Season 1, episode 4 of Cold Case Files includes the story of Alison Parrott, an 11-year-old runner who had received local notoriety. Her brush with fame left her unsuspicious when a photographer asked to take pictures of her running, but after leaving for the planned photo session, Alison Parrott was never seen again. 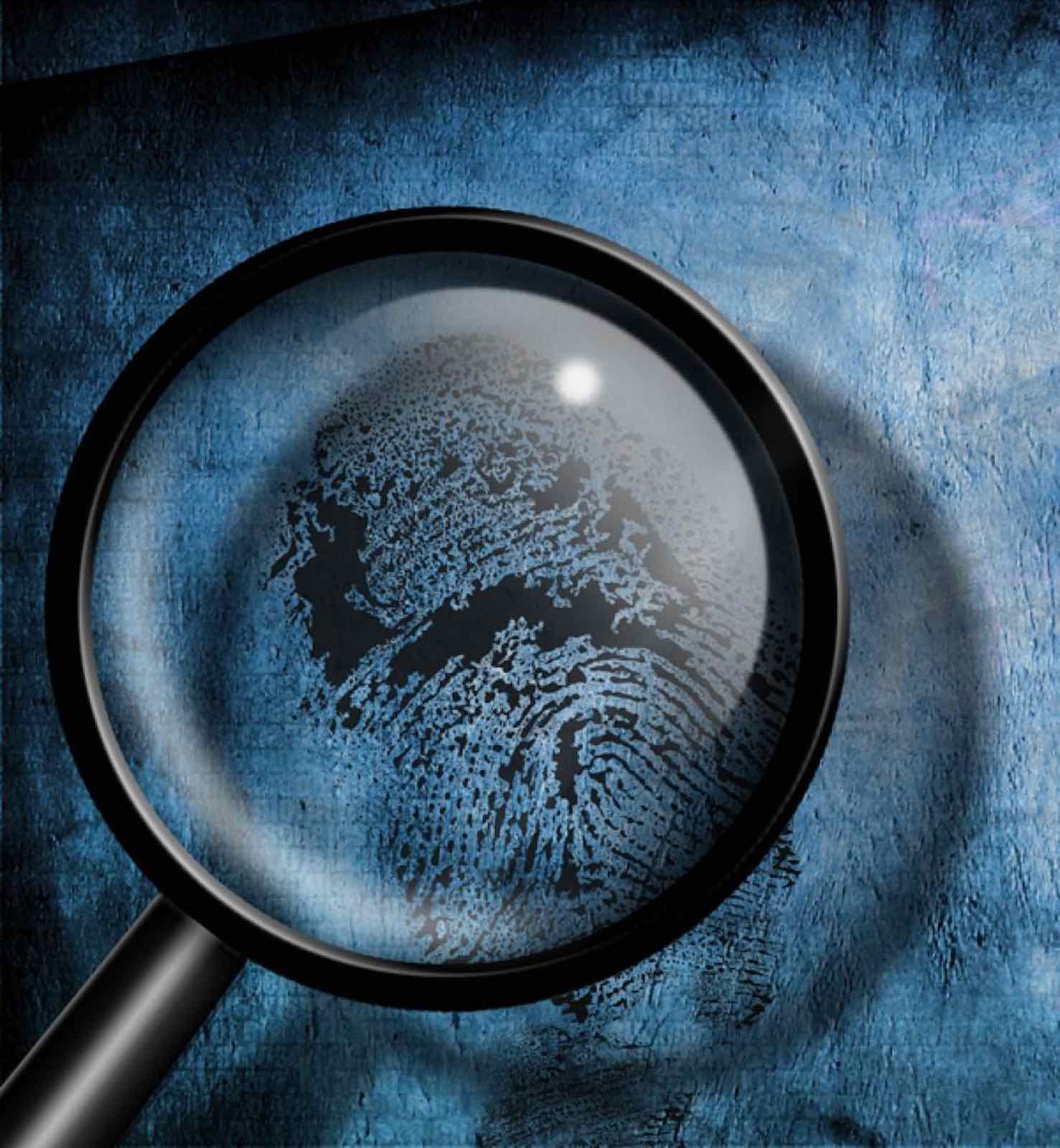 “The South Side Rapist”

In Cold Case Files s2, e2 the story of the rapist who had terrorized the St. Louis area in 1992 is covered. Wearing a mask, a man breaks into women’s homes and rapes his victims before demanding they bathe themselves and keep quiet or he’ll return to kill them.

With no leads, the case goes cold, until years later a detective takes on the case full time, with his team he realizes that the South Side Rapist may have been active since 1984, and only DNA can catch him now. 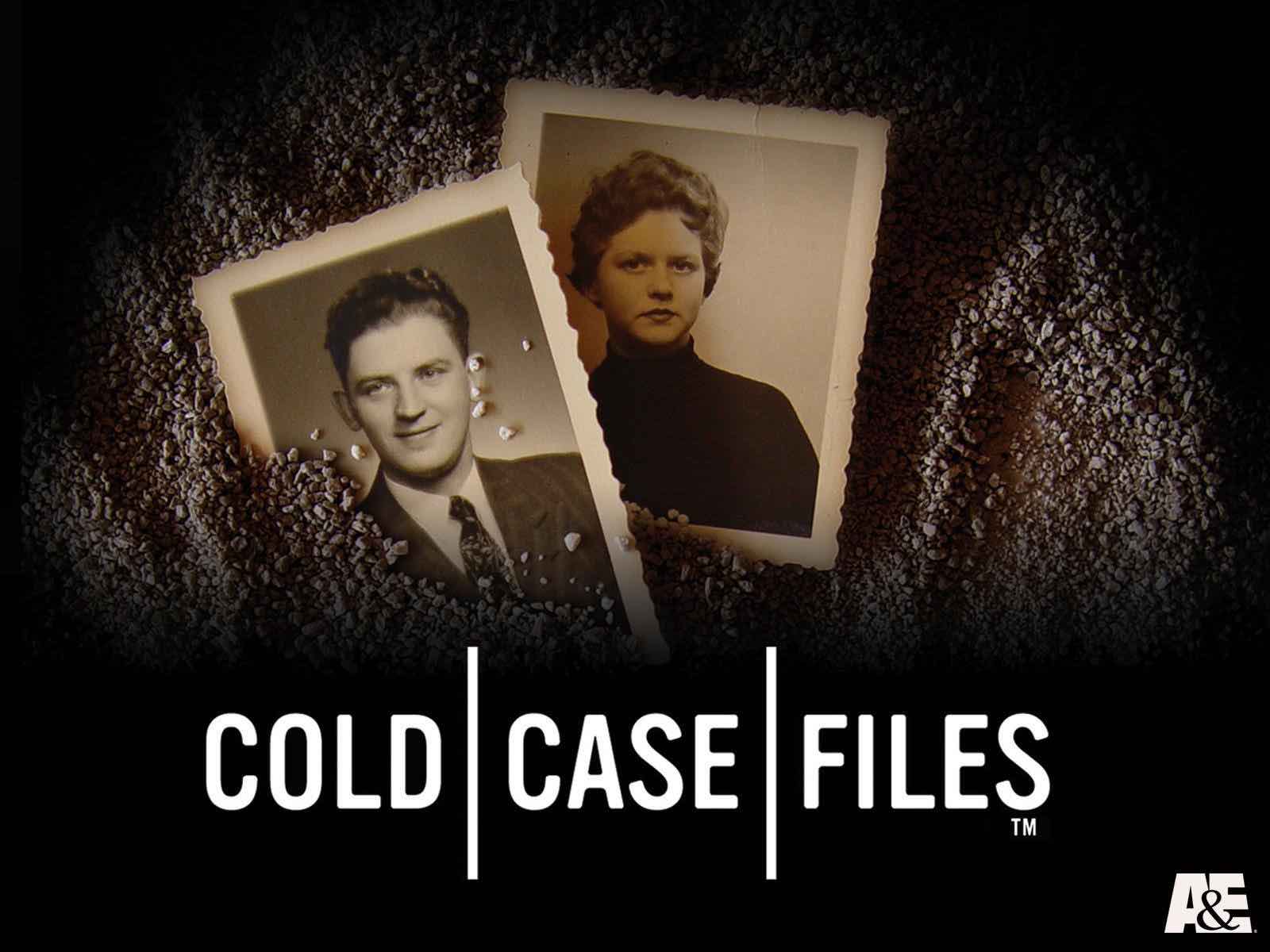 In season 2, episode 13 of Cold Case Files, Dawn Magyar’s rape and murder has gone unsolved for 25 years, but the initial investigators had collected semen samples from her body, but in 1973, there’s not much they can do with it.

Decades later, police are able to send evidence from her case to a DNA lab, renewing the case and allowing them to finally find justice for the 20-year-old victim.