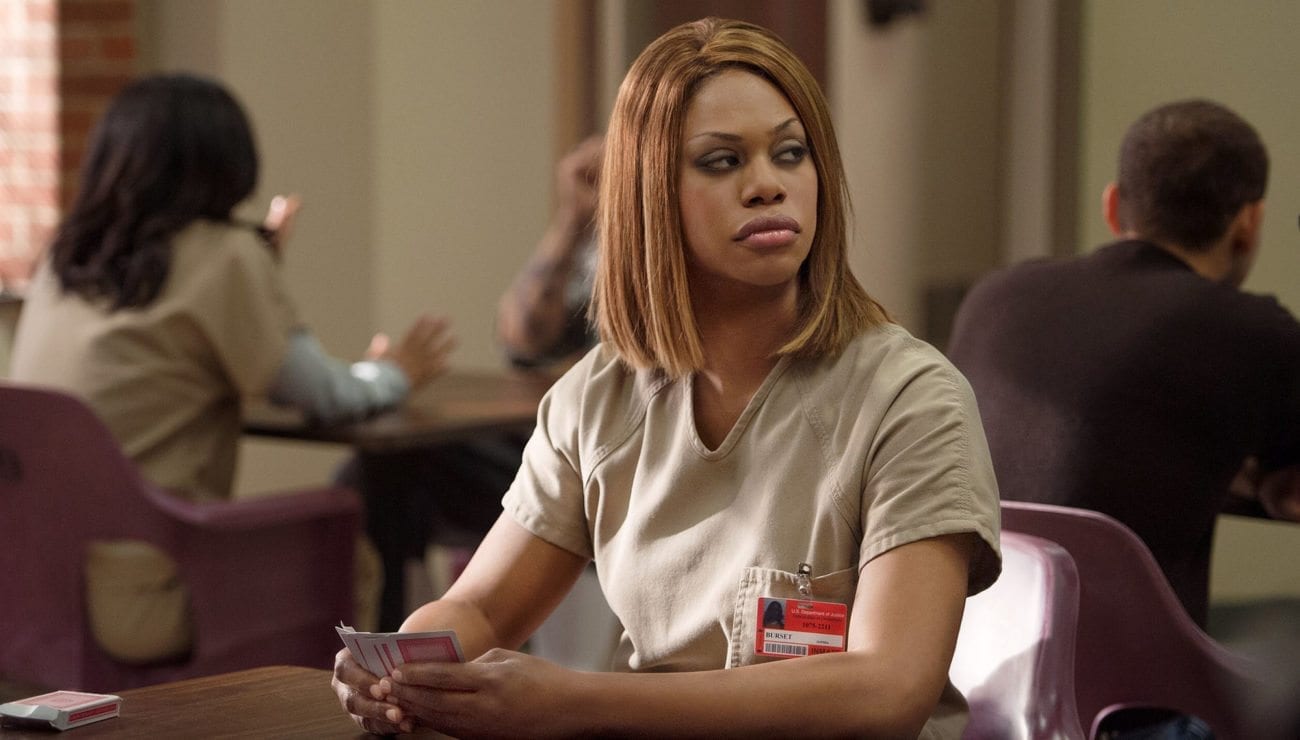 All the times cisgender actors were cast as transgender characters

Over the weekend, transgender star Laverne Cox spoke out about the “fewer opportunities” for actors like herself in the entertainment industry. As part of the Black History Month conversation event at Macy’s in New York, Cox divulged the challenges she’s personally faced as a black transgender actor.

“Two years ago . . . I was in the waiting room with actresses who were like, ‘Oh my God, this is my fourth audition today.’ And I was like, ‘Oh, I’ve never auditioned that much.’ There have never been that many parts as a black, openly transgender woman.”

It’s worth noting Cox is arguably one of the most successful & famous openly transgender actors currently working in the industry. Although “there probably have been fewer opportunities” due to her identity, Cox considers herself to be “one of the lucky ones”. While discussing her experience in TV production, the Orange Is the New Black star revealed, “The question for me becomes . . . as I produce, how to bring other people along for the ride.” 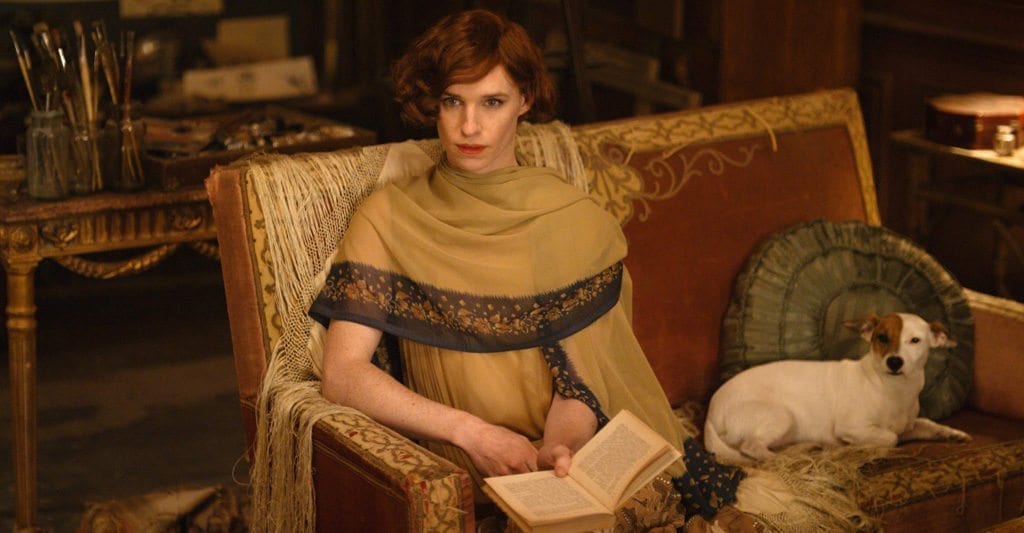 In the past few years, Hollywood movies have faced criticism from LGBTQI groups for taking on cisgender actors to play transgender characters. In 2013 there was Jared Leto as transgender woman Rayon in Jean-Marc Vallée’s Dallas Buyers Club, in 2015 the transgender pioneer Lili Elbe was played by Eddie Redmayne in Tom Hooper’s The Danish Girl, and in 2017 Matt Bomer filled the role of transgender woman in Timothy McNeil’s Anything.

A 2017 roundtable discussion published in Glamour highlighted the polarizing arguments on both sides of the debate about whether such castings are inappropriate. There are some who believe “the actor who fits the role best and has the most skill should” play a character, rather than casting simply “because someone’s trans”. Meanwhile, the flipside suggests cis actors playing trans roles is an issue because “it’s almost done in a way to make fun of the trans character or invalidate their identity.” 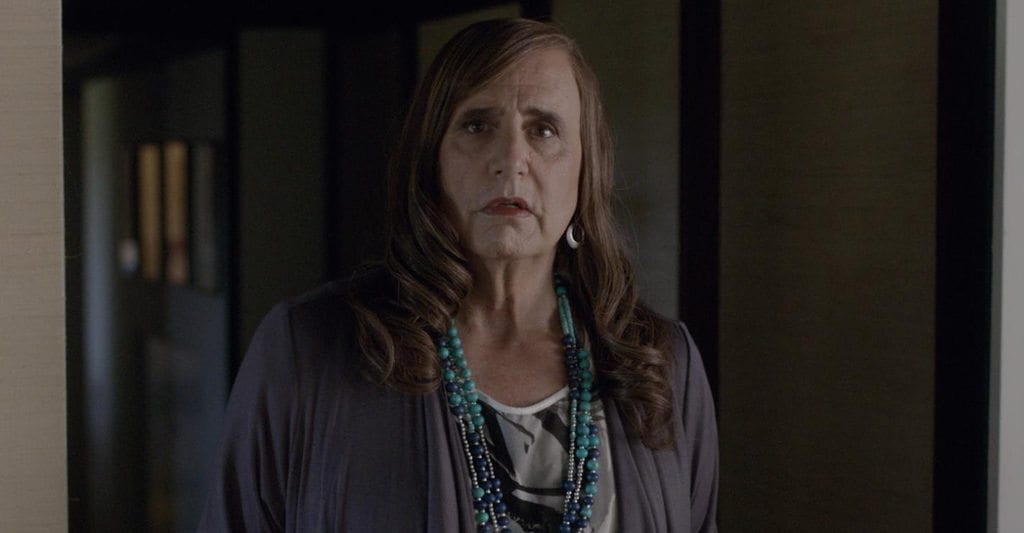 Performances by cisgender actors as transgender characters often results in big award payoffs for the stars. In 2000 for example, Hilary Swank set the ball rolling when she won the Best Actress honor for her portrayal of transgender male Brandon Teena, whose identity was central to the reason he was raped and murdered.

Interestingly, in 2016 Jeffrey Tambor won the Emmy for his portrayal as transgender woman Maura in Transparent for the second year in a row. However, Tambor used his speech to highlight the issue of cis actors playing trans characters. “Please give transgender talent a chance . . . I would not be unhappy were I the last cisgender male to play a female transgender on television.”

Following allegations of sexual harassment, Tambor was fired from Transparent at the beginning of February. Ever since, rumors have been circulating that the show is set to replace the character with a transgender actor; and though the producers are done with Maura, Tambor’s exit has certainly left a vacancy for one or more transgender actors to take his place. As the debate surrounding cis actors filling trans roles rages on, let’s wait and see if the producers decide to fill the boots with strong trans talent or instead find themselves another Tambor to take his place. 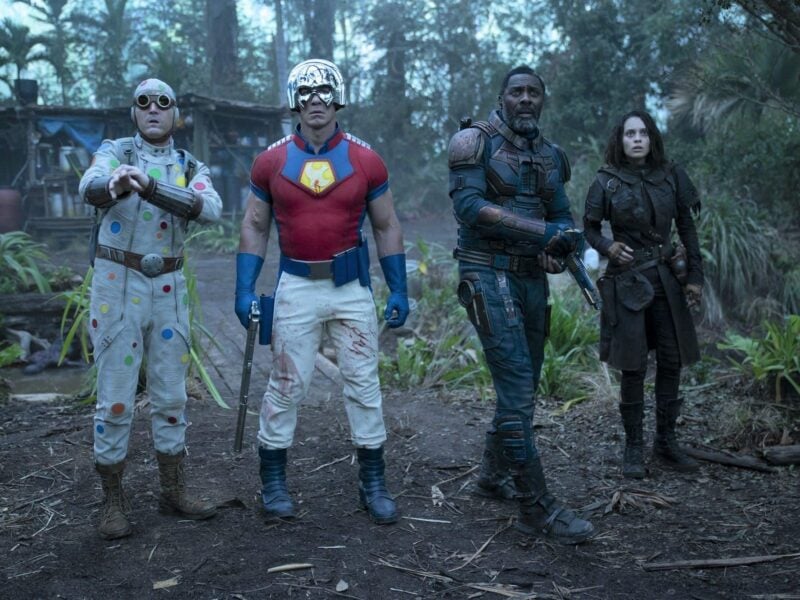