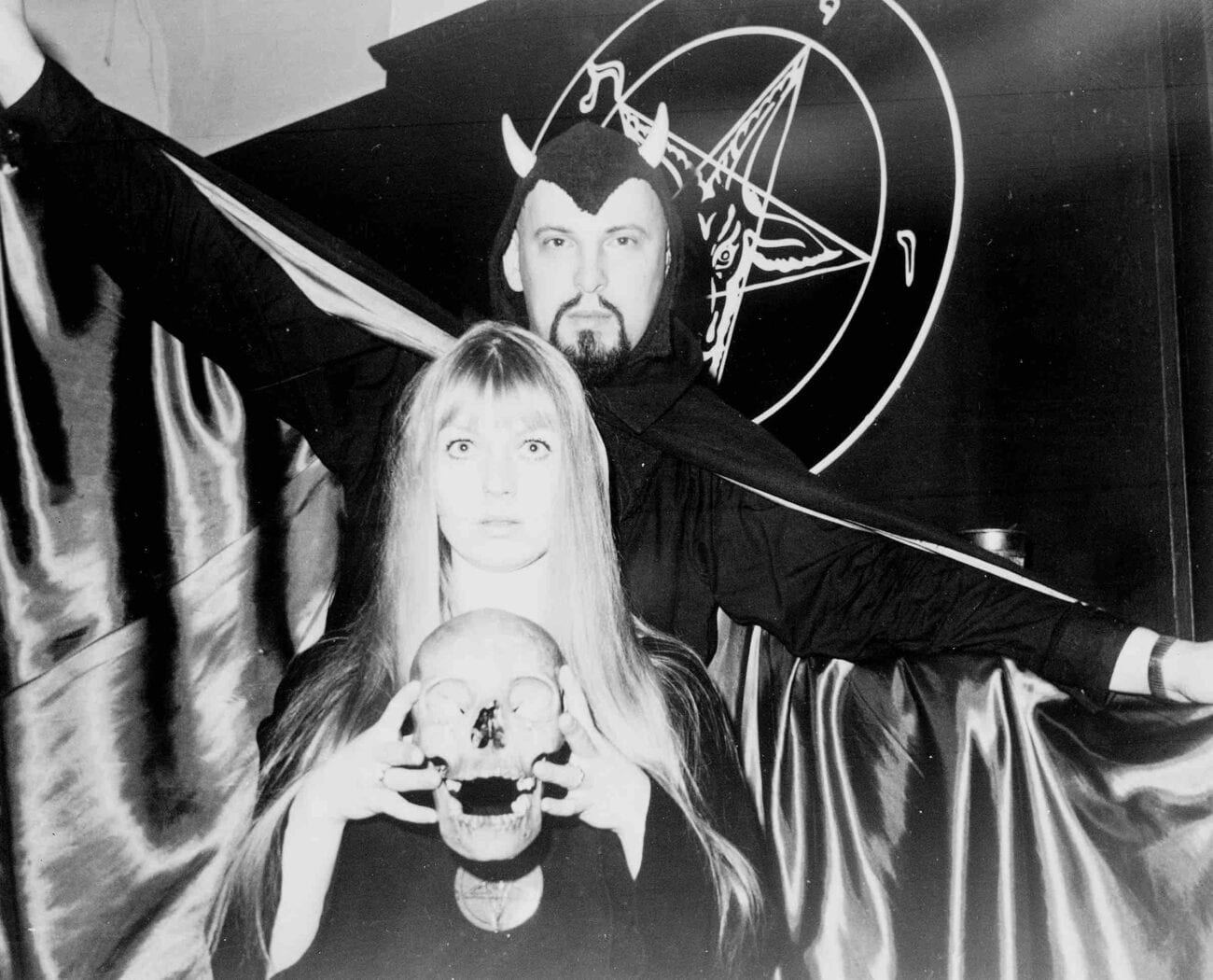 Everything to know about Anton LaVey and the Church of Satan

Imagine if the Church of Satan used practices like the Mormons or Jehovah’s Witnesses. “Excuse me, do you have a moment to talk about our lord and savior, Satan?” Of course, they would never turn to that, because this is the most anti-religious religion of all time.

Formed by occultist Anton LaVey in 1966, The Church of Satan, or LaVeyan Satanism, was created not to worship Satan. Actually, LaVey didn’t believe he existed. But he uses his name to represent their values: rejecting the idea that religion is key to the world, and letting science and fact rule.

Over the years, the Church of Satan has broken off into over versions of Satanism, but the values, for the most part, remain the same. LaVey may have died in 1997, but his views live on, in the form of The Satanic Bible.

What The Satanic Bible believes in

Published in 1969 and never going out of print, The Satanic Bible is the magnum opus of LaVey. Combining all of his teachings and putting them in one book, it preaches the values that have become the basis for every version of LaVeyan Satanism, especially the Church of Satan.

Starting with the prologue, The Satanic Bible preaches indulgence, vital existence, undefiled wisdom, kindness to those who deserve it, vengeance, responsibility to the responsible, man is just another animal, our sins bring us physical, mental, or emotional gratification, and Satan is the reason the church is still in business. 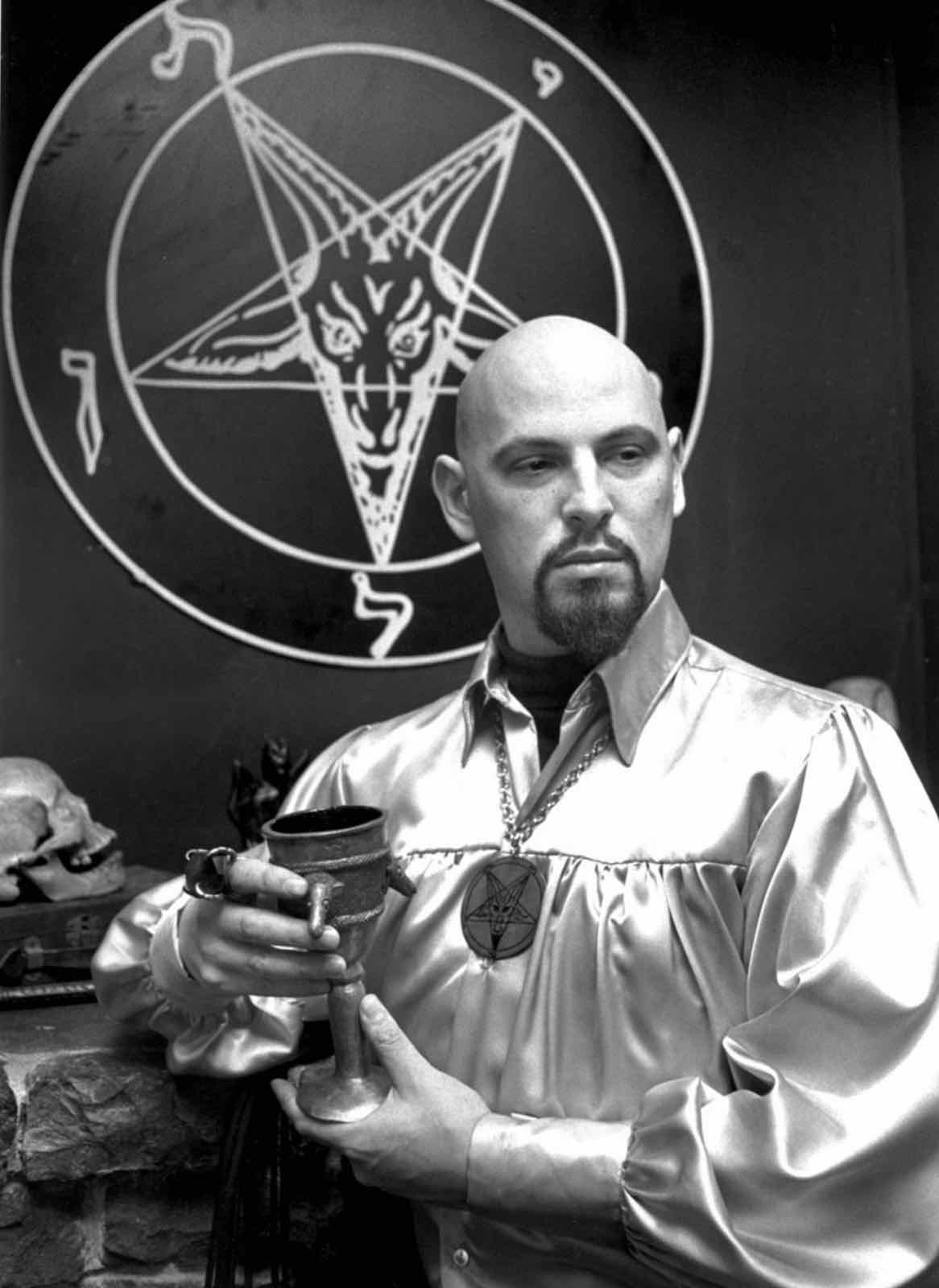 Founded on Walpurgis Night 1966, the celebration honoring St. Walpurga, the Church of Satan became an established religion in the state of California. At the start, regional grottos were formed across the U.S. for members to gather and practice together. In the early 70s though, many of these grottos seceded from the Church of Satan and became independent Satanist groups.

Anton LaVey abolished grottos in the late 70s due to this, but that didn’t stop two other branches of LaVeyan Satanism from popping up. While these groups left LaVey’s version of Satanism and formed their own, they never stopped using The Satanic Bible as a base for their beliefs.

An important distinction though is that unlike other holy books, LaVey wants people to use The Satanic Bible to start a conversation, but not to end it. For the most part, members of the Church of Satan view it as an authoritative text. 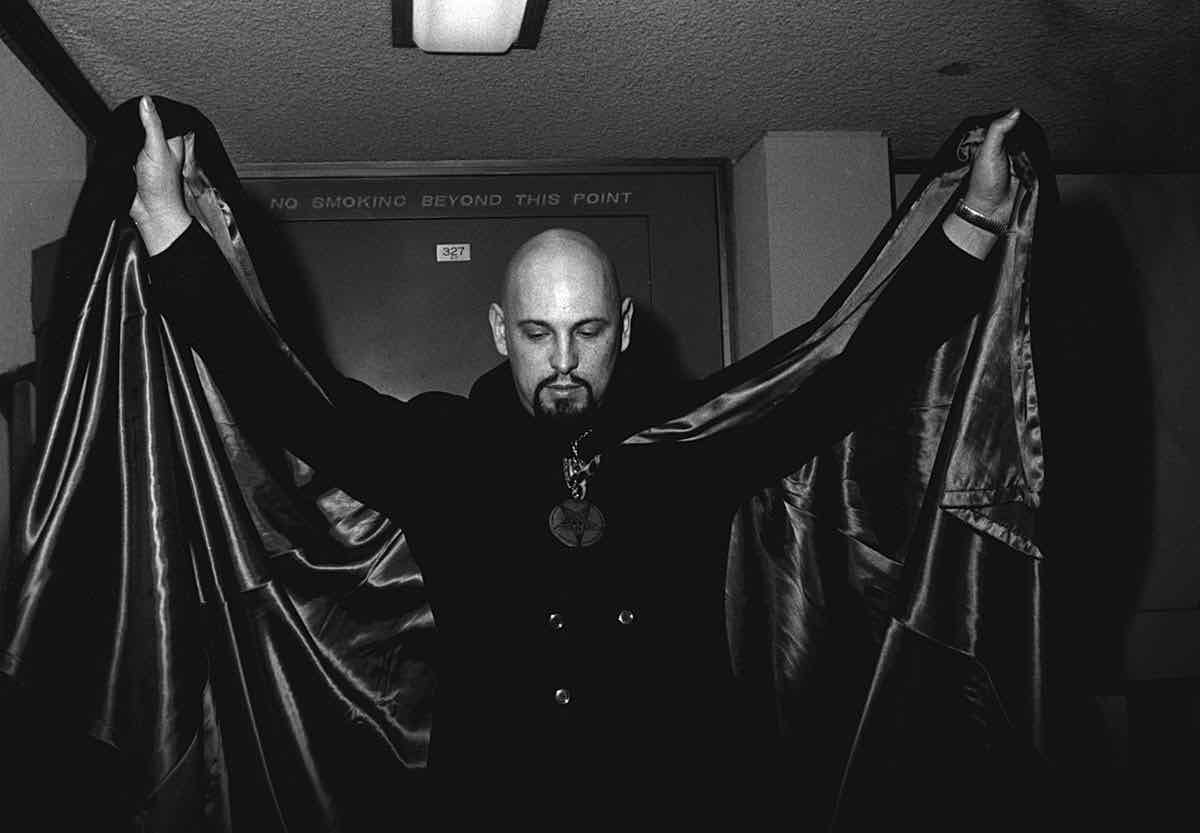 While the Church of Satan did have a large focus on science and truth, there were some aspects of witchcraft and magic in the religion. Part of the reason the church was founded on Walpurgis Night was that St. Walpurga is the saint best known for fighting against witchcraft, and the Church of Satan was first and foremost, anti-Christianity.

The Church of Satan is focused on two different versions of magic: greater and lesser magic. Greater magic is focusing your emotional energy on one specific thing, usually with a focus on compassion, destruction, and sex. Lesser magic is using applied psychology and glamour to bend the will of another person to yours.

Naturally, as LaVey was against everything mainstream, he also bashed the idea that there was “black magic” and “white magic”. Calling those who identify themselves as “white magicians” hypocritical and selfish, LeVey argued the magic they were doing were the same techniques as more Christian-friendly magicians. 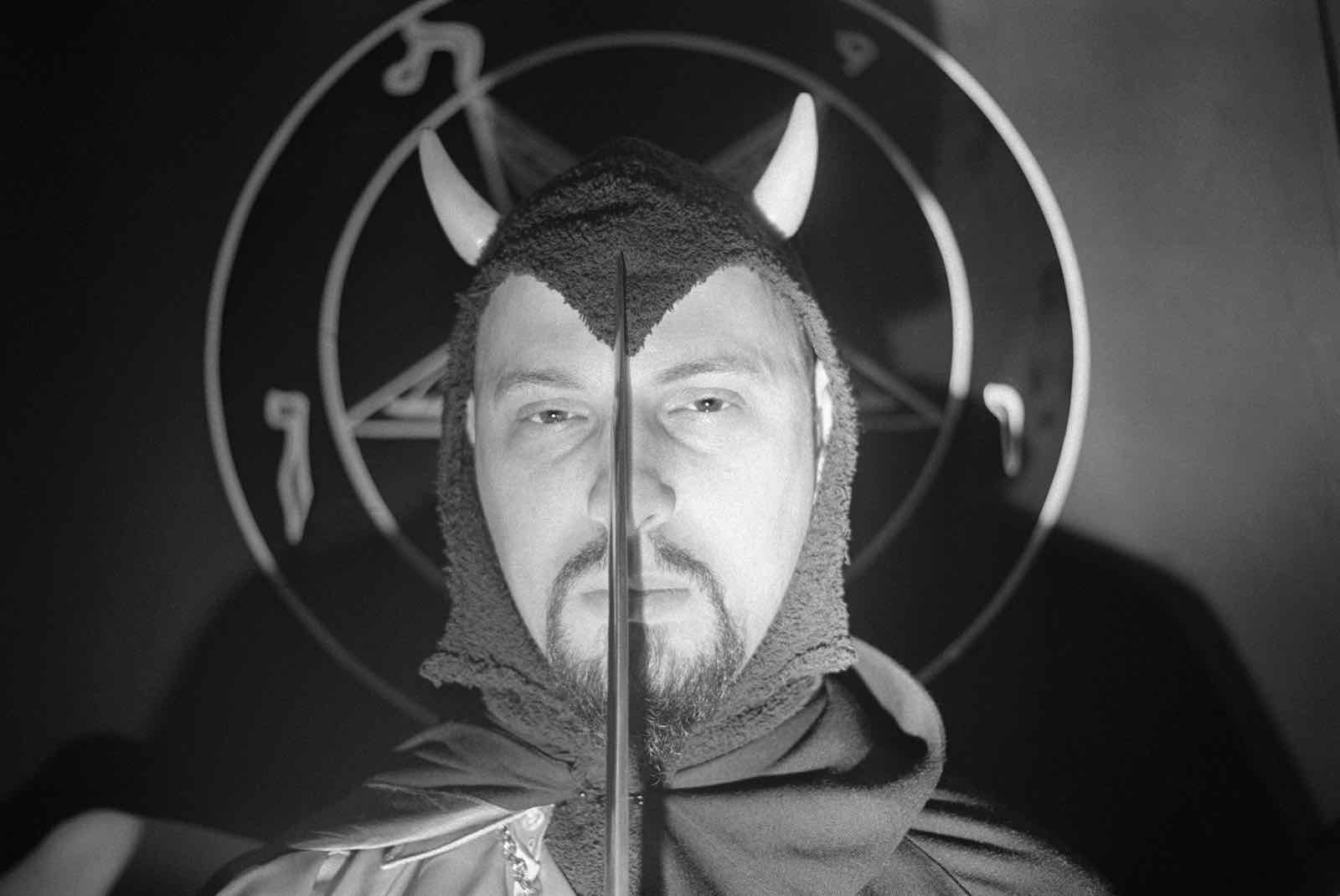 Anton LaVey’s death and his legacy left behind

In the 90s, LaVey was beginning to lose his mental capacity, and have a variety of heart health issues. Dying in 1997 from a pulmonary embolism, the leadership of the Church of Satan passed onto his current partner, Blanche Barton. Not too long after, LaVey’s daughter Karla announced Barton and herself would run the church together.

This lasted until 2001, when Barton stepped down from her position as High Priestess, and longtime members Peter H. Gilmore and Peggy Nadramia stepped up to lead. Under these two, the headquarters for the Church of Satan moved to Hell’s Kitchen in NYC. 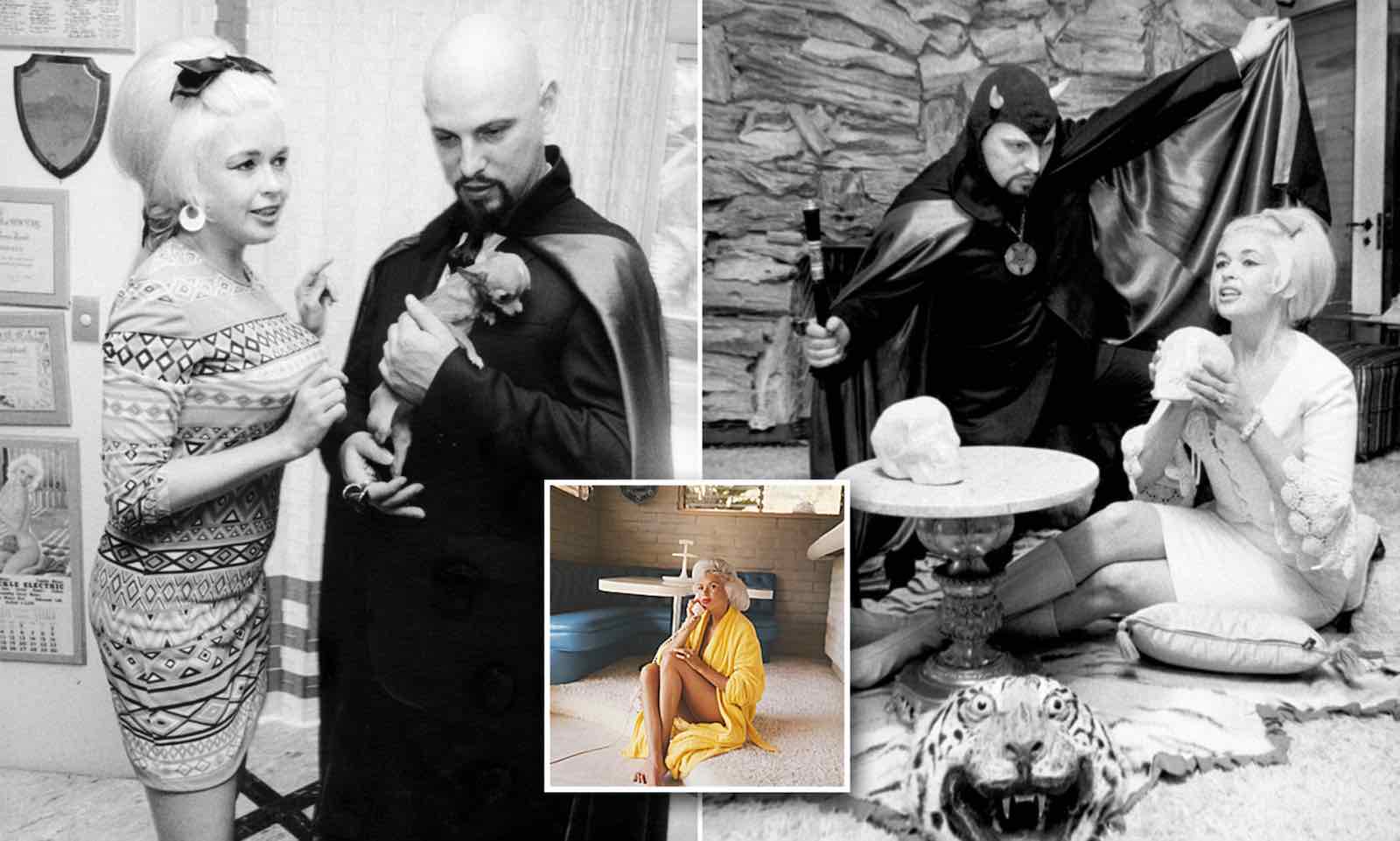 But without LaVey to lead, the church felt the death as it echoed through the organization. A mass exodus occurred in the early 2000s, thanks to Gilmore making the Church of Satan more rigid, focusing on following The Satanic Bible to a T. But that’s not what the church is about. A birth of independent Satanists arose from LaVey’s death.

At the end of the day, the Church of Satan has changed without Anton LaVey’s presence. But his impact on Satanism is still here, as even the most independent Satanists are still referring back to The Satanic Bible, looking for his guidance.

If you’re fascinated by the strange and weird of the world, sign up for our newsletter. We promise plenty of relevant content in your inbox.