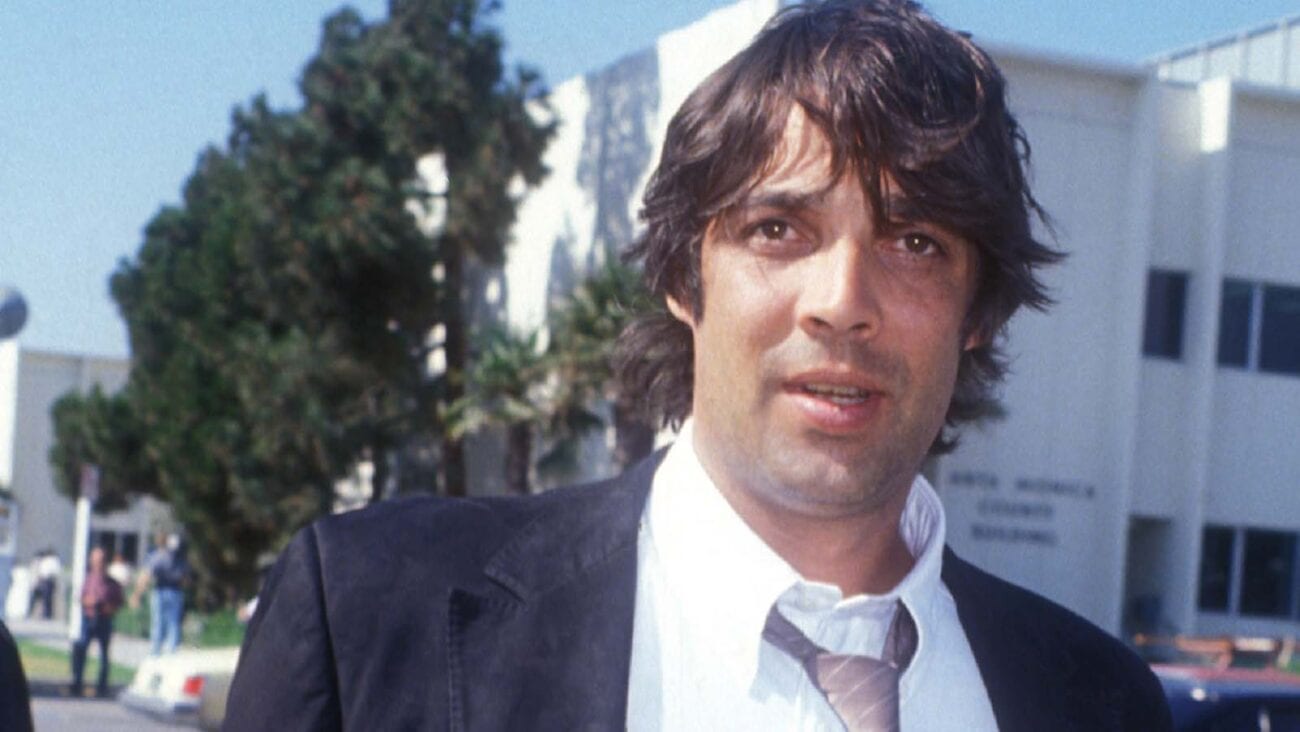 Was Christian Brando a murderer or just protecting his sister?

Being the child of a world-famous celebrity isn’t always as glamorous as it sounds. The tumultuous & violent life of Christian Brando, one of Marlon Brando’s 11 children, attests to this. By the time he died of pneumonia in 2008 at the age of 49, Christian was embroiled in cases of kidnapping, spousal abuse, and murder.

The most infamous incident in Christian Brando’s life involves the death of Dag Drollett, the boyfriend of Christian’s half-sister Cheyenne Brando. On May 16, 1990, Christian fatally shot Drollet in his father’s Hollywood home. 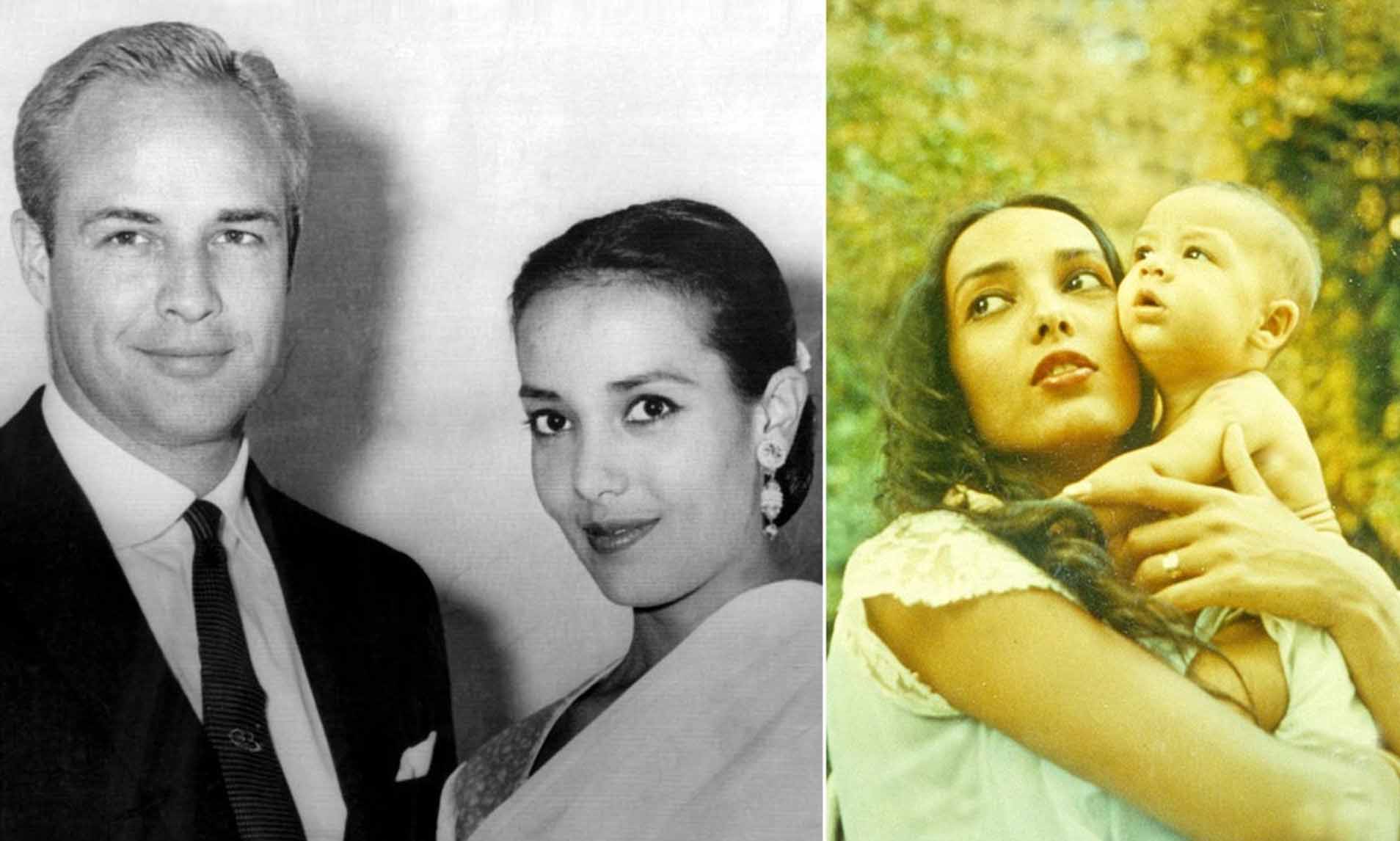 Christian later told police he never intended to shoot Drollet; instead, Christian confronted Drollet with allegations of physical abuse toward Cheyenne Brando, and the situation escalated from there. Christian Brando was initially charged with first-degree murder, but the case against him collapsed.

Instead, Christian pled guilty to manslaughter and spent five years in prison. To this day, the details of the case remain vague, contradictory, and unresolved – much like Christian Brando’s existence. 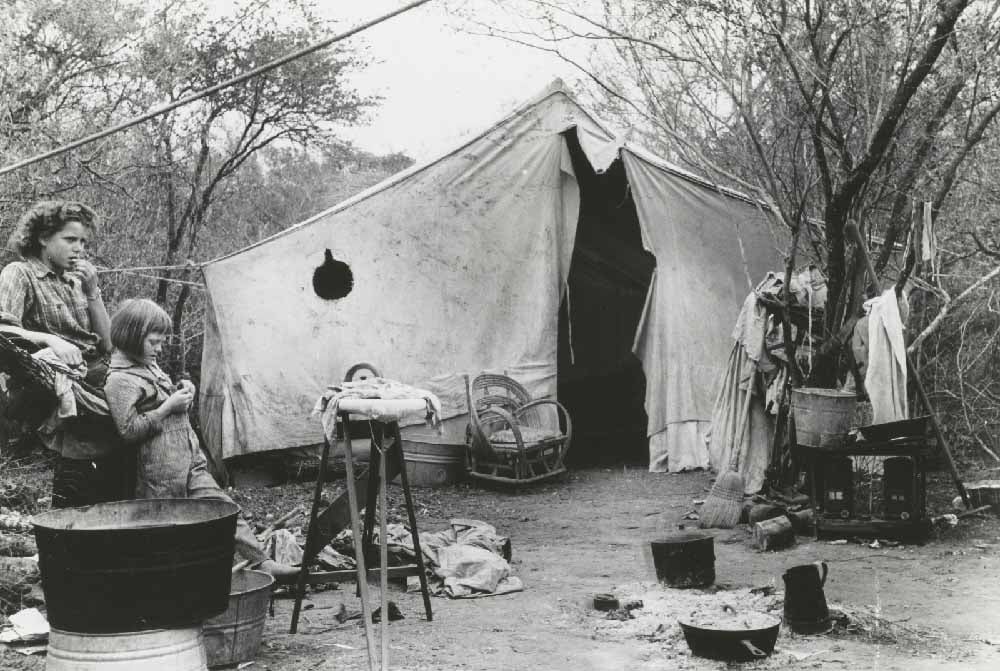 Christian Brando’s mother was a woman named Anna Kashfi, a British actress born in colonial India. Christian spent his childhood being juggled between Kashfi and his father. Kashfi’s alcohol and drug addiction had a profound effect on Christian, and his father’s itinerant lifestyle meant Christian saw little of him.

When Christian Brando was 13-years-old, his father Marlon Brando won custody over him. What Christian found with his father wasn’t love & stability, but distance and isolation. Marlon hired a series of nannies to raise Christian in both Hollywood and his private Tahitian island. 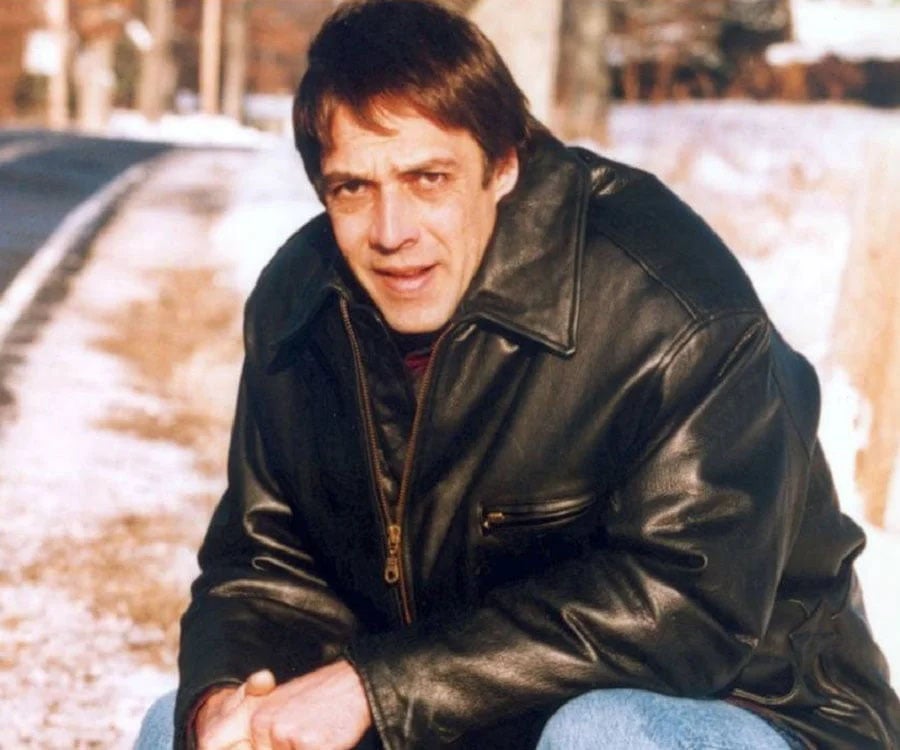 In 1972, Marlon Brando was in France filming Last Tango in Paris when Anna Kashfi kidnapped her 14-year-old son Christian Brando in Hollywood. Kashfi took Christian to Baja California, Mexico, where she promised a pack of hippies she knew $10,000 if they would hide Christian for her.

Marlon Brando hired a private detective to find his son, eventually tracking Christian Brando to a tent in the middle of Mexico. The teenager was suffering from pneumonia and malnourishment. 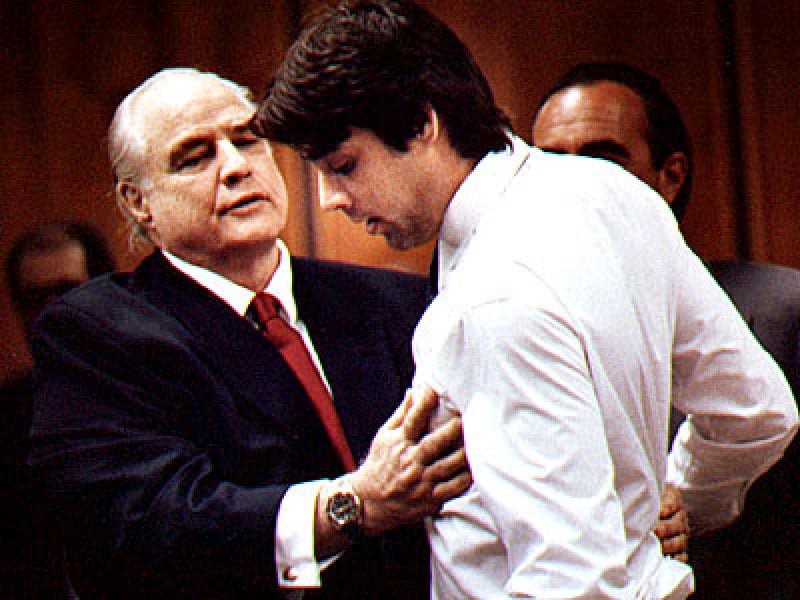 Christian Brando spent the next few decades indulging in alcohol and LSD. Christian acted occasionally, but he had no interest in being a celebrity. Instead, Christian divided his time between Washington state and Hollywood, supported financially by his father.

The nature of the relationship between Christian and his half-sister Cheyenne Brando is uncertain. Cheyenne was eight months pregnant with her boyfriend Dag Drollet’s child when she had dinner with Christian on May 16, 1990. By the end of the night, Drollet would be dead.

During Christian Brando’s trial for Dag Drollet’s murder, he told investigators Cheyenne Brando opened up about Drollet’s physically abusive nature during dinner. After dinner, the siblings returned to their father’s Hollywood home, where Christian met Drollet for the first time just hours before. 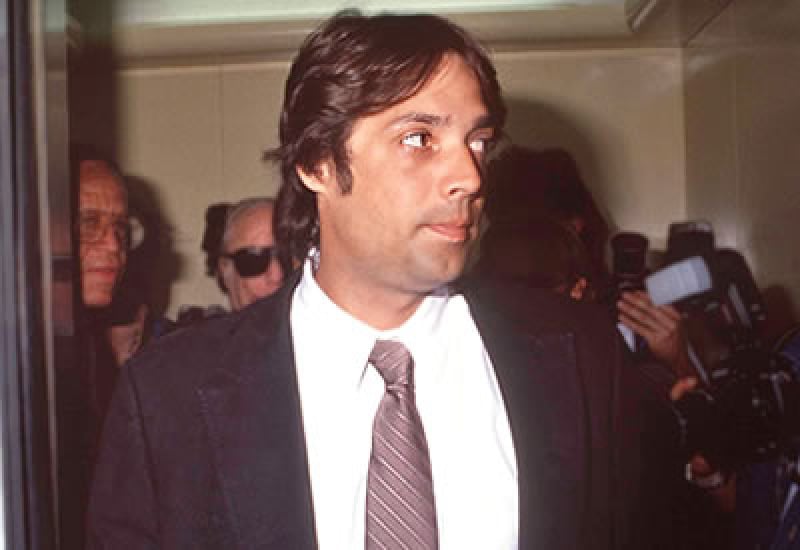 Christian Brando admitted he was intoxicated when he instigated an argument with Dag Drollet. Christian also admitted he donned a firearm in order to scare Drollet. However, Christian denied having any premeditations in regards to the murder; Drollet was shot while the two men fought over the gun.

Christian Brando’s charge was reduced from first-degree murder to manslaughter because his sister Cheyenne Brando provided no testimony to lawyers about the shooting. At the time of the trial, Cheyenne was spending time in a Tahitian psychiatric hospital.

In 1996, Christian Brando was released from prison for the death of Dag Drollet. While he was incarcerated, the woman Christian claimed to be protecting, his half-sister Cheyenne Brando, took her own life at her mother’s house in Tahiti. She was only 25. 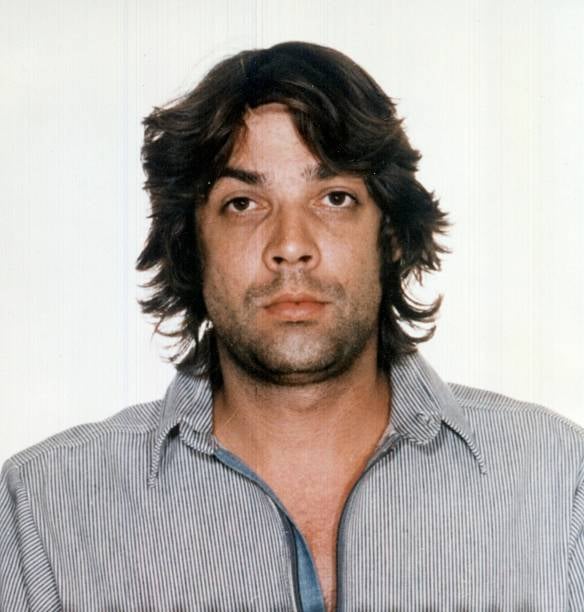 The story can be told two ways for Christian Brando: he accidentally murdered Dag Drollet while defending his abused sister Cheyenne Brando or he intentionally murdered Drollet in the midst of an aggravated assault. Subsequent events in Christian’s life make his true motivations even more uncertain.

After Christian Brando served his prison term, actor Robert Blake incriminated him in the 2001 murder of his wife Bonnie Lee Bakley. Blake was accused of the murder, but his attorneys implied Christian – who had an affair with Bakley – was the likely culprit. Christian was never officially charged in Bakley’s murder, and Blake was ultimately acquitted of his charges.

In 2005, Christian Brando’s ex-wife Deborah Pressley accused him of spousal abuse. The ensuing legal battle between Christian & Pressley continued for years. Accused of the very act he accosted Dag Drollet for in 1990, Christian Brando died of pneumonia on January 11, 2008.