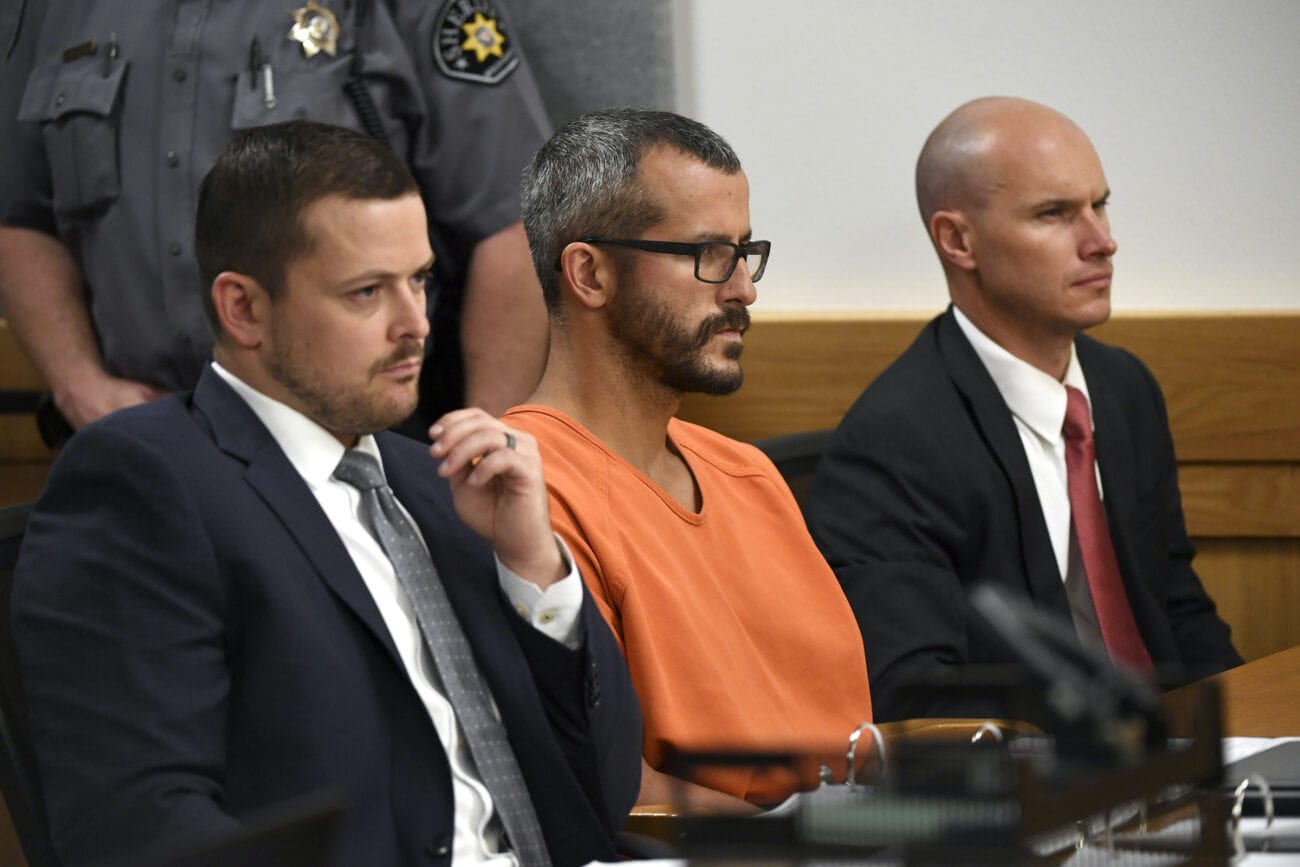 Did Chris Watts try to cause his pregnant wife to miscarry?

It’s been a hell of a year for the infamous family annihilator Chris Watts. In January, Lifetime released the movie Chris Watts: Confessions of a Killer. Following the Lifetime movie, Netflix released the true crime documentary American Murder: The Family Next Door.

Chris Watts confessed to committing the brutal murders of his pregnant wife & two daughters to authorities. Watts was having an affair with co-worker Nichol Kessinger, and when Shan’ann confronted him about it, he murdered the entire family. He was charged with five counts of first-degree murder, three counts of tampering with a deceased human body, and a single count of unlawful termination of a pregnancy. 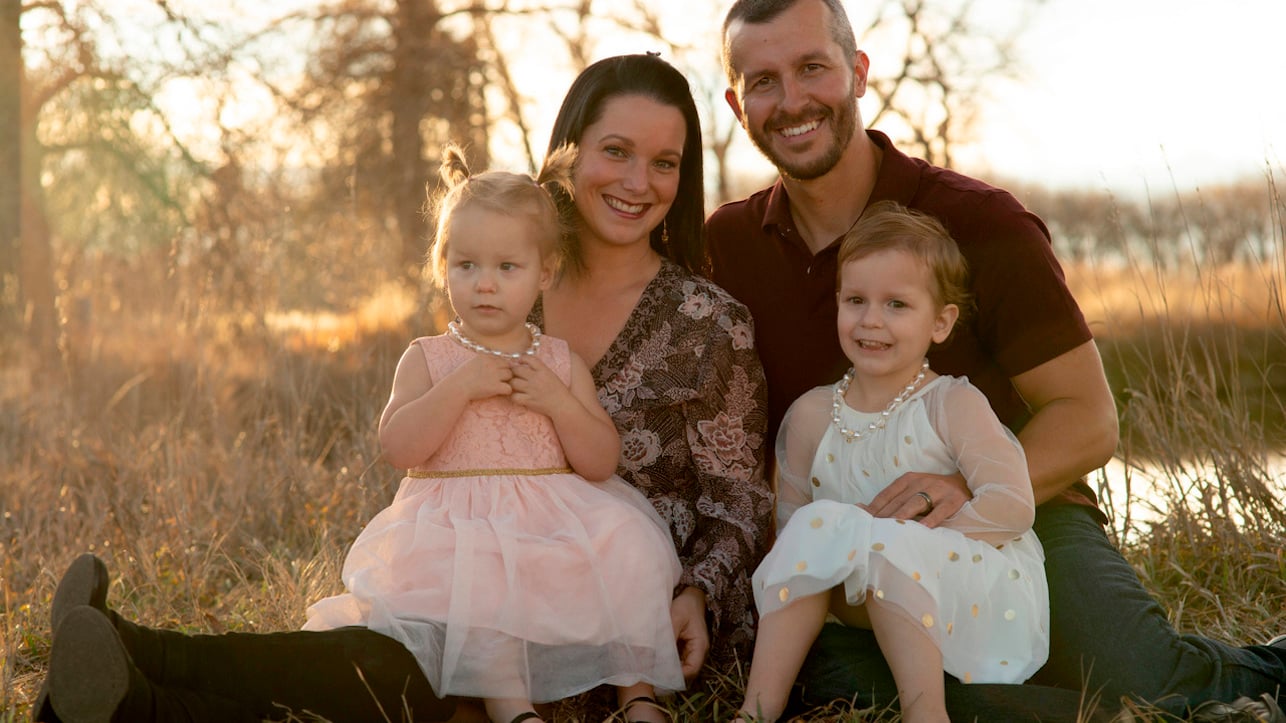 Watts claimed the murders were in a fit of passion throughout the investigation. According to Cadle’s book, Letters from Christopher, Watts contemplated murdering his family but never planned them. As part of his confession in the letters, he also admitted to slipping oxycodone into his wife Shanann’s drink one night to terminate her pregnancy.

In the letter, Chris Watts explained, “I thought it would be easier to be with [Kessinger] if Shan’ann wasn’t pregnant.” A miscarriage or stillbirth is not the only outcome of taking opioids during pregnancy. Children can experience withdrawal symptoms when leaving the womb and a myriad of birth defects, including heart defects, gastroschisis, and glaucoma. 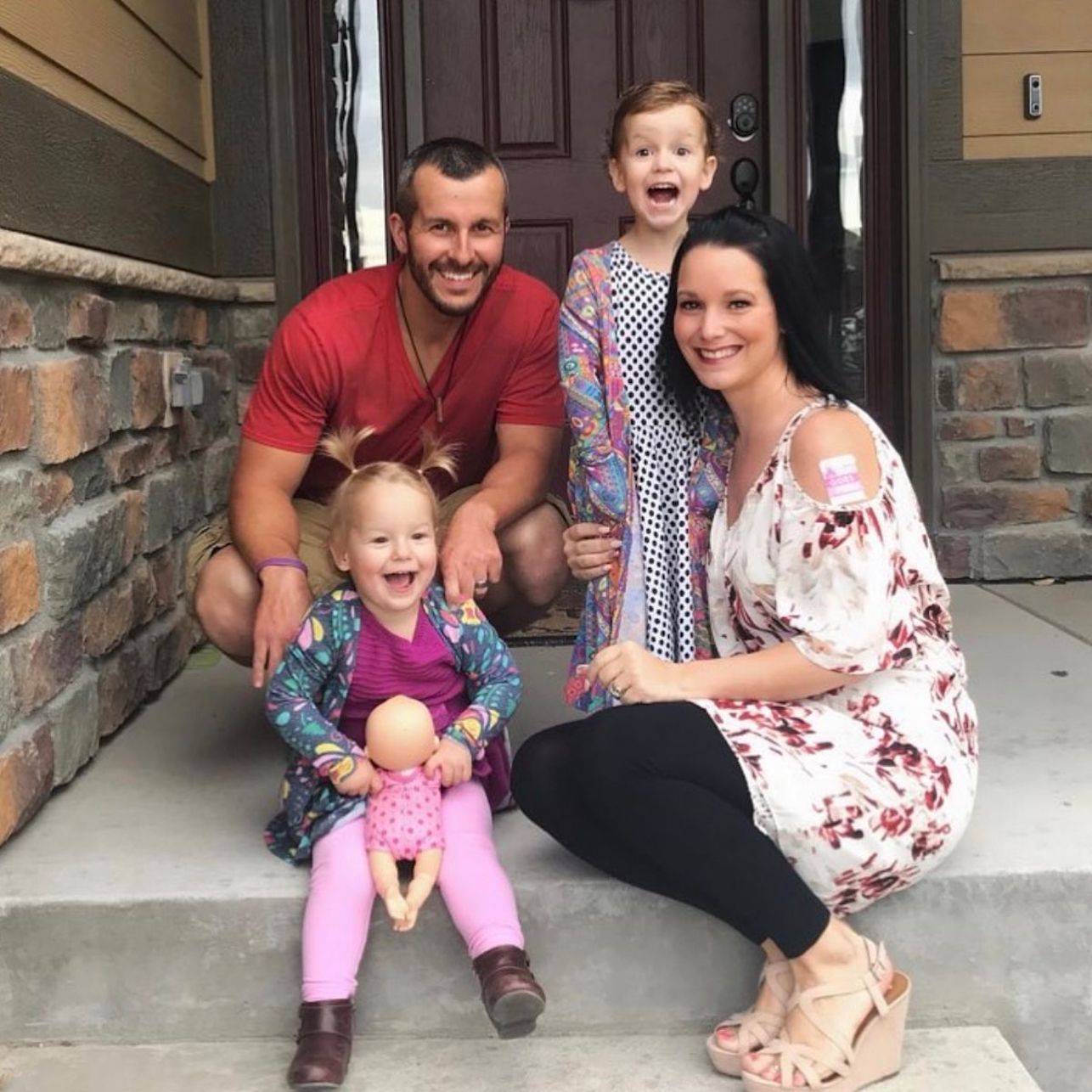 Watts also revealed more information about the night of the murders. According to the letters, Watts attempted to smother his two daughters Bella, 4, & Celeste, 3, in their beds. His attempt was unsuccessful because they regained consciousness and got out of bed to find their father strangling their mother.

In disturbing detail, Chris Watt recounted his wife’s murder for Cadle. Everything from what was going through his head and the grisly look on Shan’ann’s face was in the letters.

Chris Watts recounted, “When she started to get drowsy, I somehow knew how to squeeze the jugular veins until it cut off the blood flow to her brain, and she passed out. I knew if I took my hands off of her, she would still keep me from Nikki. Her eyes filled with blood; as she looked at me, and she died. I knew she was gone when she relieved herself.” 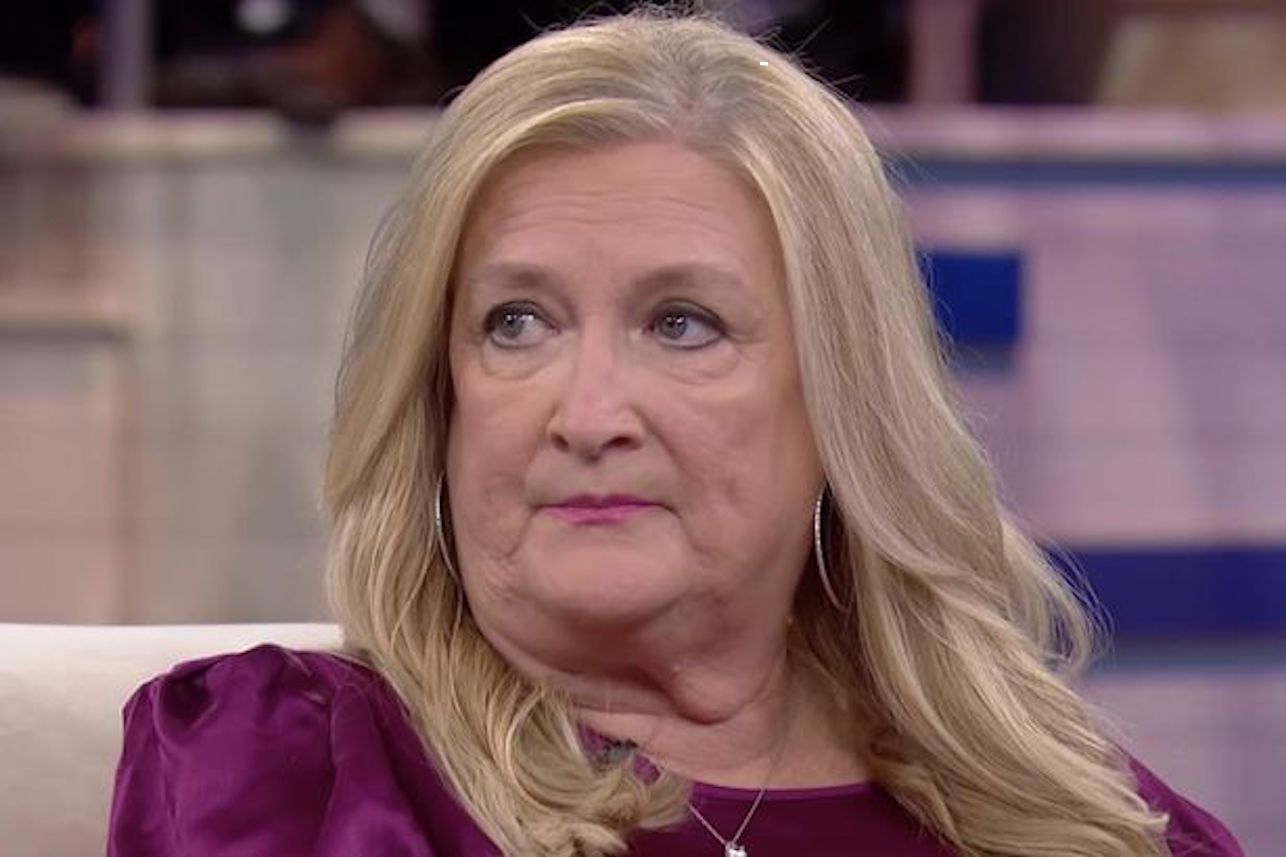 Cadle, who doesn’t have anxiety problems, claims her conversations with Chris Watts were anxiety-inducing to this day. Cadle explained, “Being in the presence of someone, you look at them, and their eyes turn black, it does something to you. I still have dreams about looking at his face when he would say certain things, it’s caused anxiety.”

According to The Sun, Cadle hasn’t spoken to Watts since last year. She admits their conversation “wasn’t the friendliest.” By the time of their last communication, Cadle was tired of Watts stunts and trying to control the narrative.

The new revelations from Letters from Christopher contradict Chris Watts’s previous interviews with investigators. Watts always maintained his crimes were spontaneous & unplanned. It’s the first time he’s admitted to previously thinking about murdering his family before committing the crime.