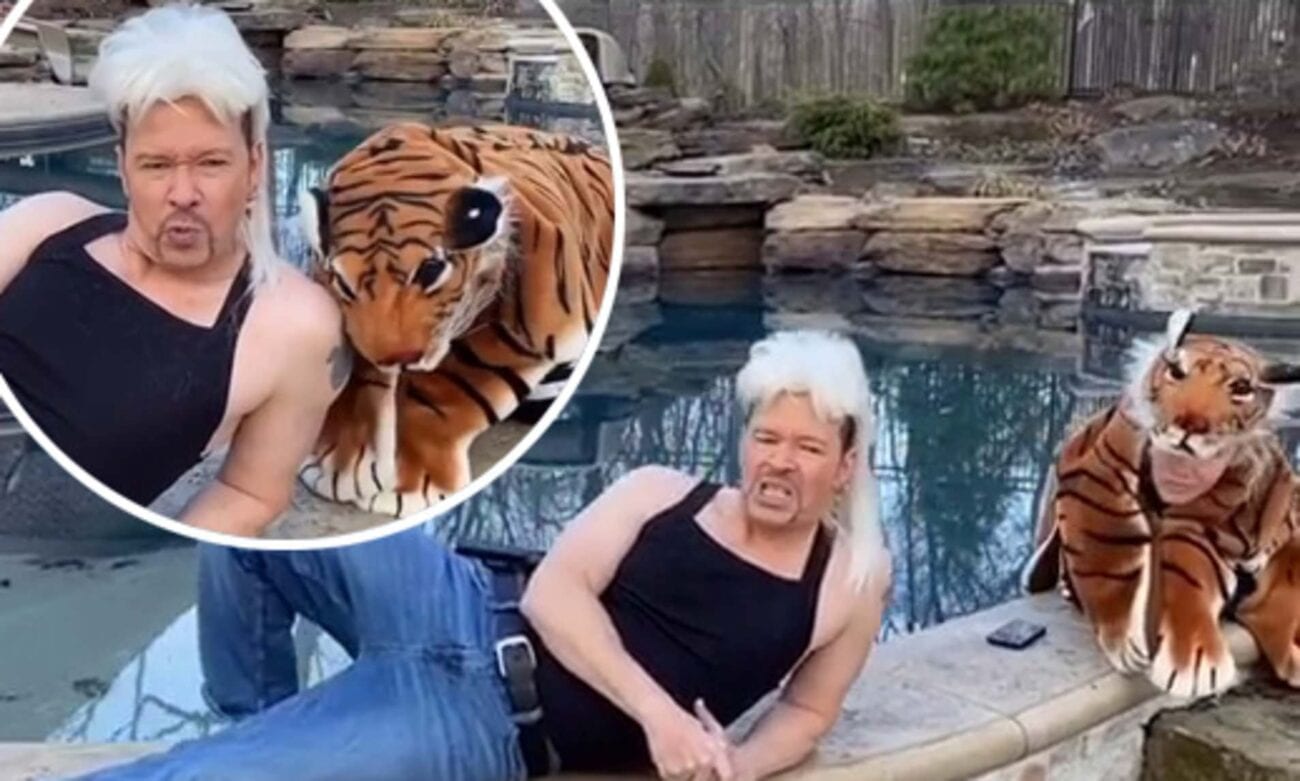 When Tiger King hit Netflix back in March, it was hard to believe that we were actually watching a show like this. Yet overnight, Joe Exotic, Carole Baskin, and the rest of the cast became household names. Let’s be real though, the only reason Tiger King blew up was because everyone was bored in quarantine, and we needed this ridiculousness.

But nonetheless, Tiger King became the internet’s pastime. Whether it’s trying to prove that Carole Baskin killed her husband, writing letters to Joe Exotic, or just making fun of the show, everyone’s getting in on the fun. So if you’re in the latter of the three, you’ll really get something out of these Youtube Tiger King parodies.

Known for his outrageous louder than life characters, Tiger King was made for Rodgers to parody. Naturally, he dropped his 2 minute parody of Tiger King entitled Chicken King, teasing the alternate universe version of Tiger King involving poultry instead of big cats.

You know a drag queen can read like nobody’s business, so watch these two UK queens drag Joe Exotic and Carole Baskin to a new level. Somehow, their musical parody song is still better than anything Joe Exotic sang.

In case you were getting sick of Megan Thee Stallion’s “Savage”, Tik Tok user Caleb Jaxin has you covered with a jamming remix. Though it also may be a little terrifying to try and do the original Savage Tik Tok dance to.

When we mean everyone’s obsessed with Tiger King, we mean everyone. Broadway, watch out. We’re helping Chenoweth fund this musical only if she’s allowed to play Carole when it finally hits the Great White Way.

So this is less a parody and more so just a roast of Tiger King. But they truly nail on the head just how insane this worked out for Netflix. They could not have ended up with a more insane story to give to people as they are stuck at home, bored out of their minds.