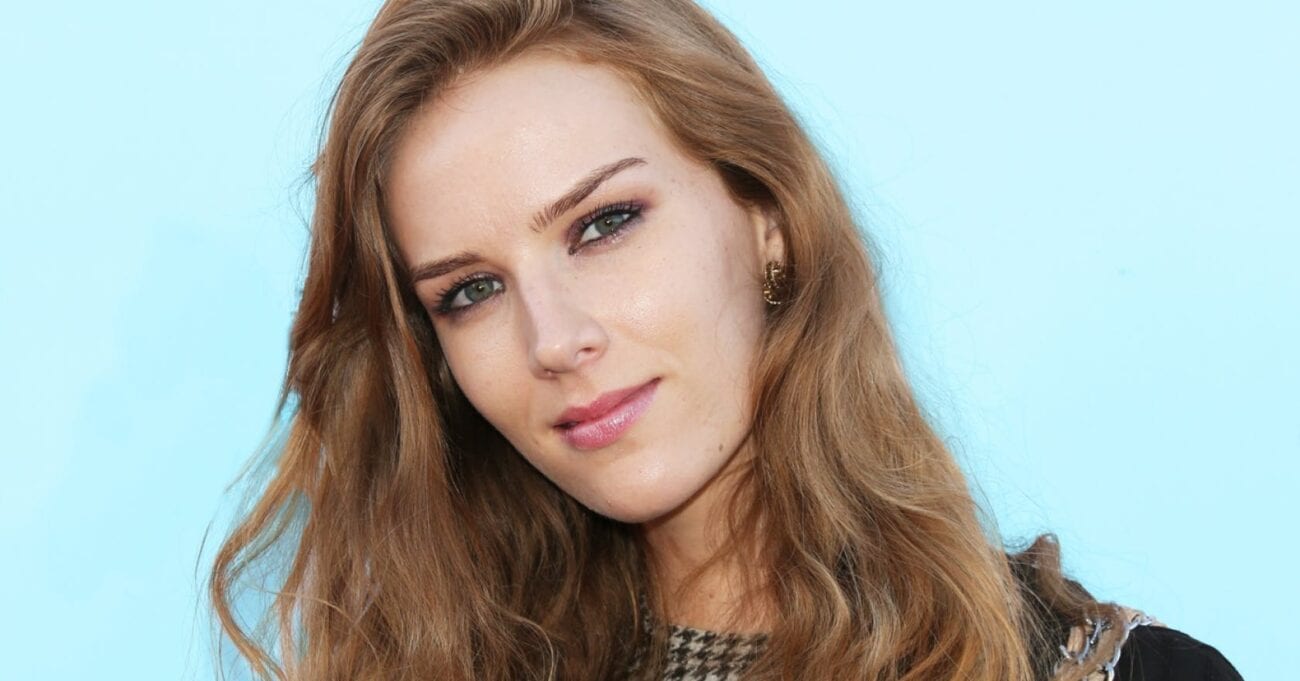 The protesters were members of Stand with Survivors, a group that includes figures like former Fox News anchor Gretchen Carlson and accusers of Harvey Weinstein. They hoped to sway Judge Lui as he weighed Kirk’s petition to vacate a gag order issued by an arbitration judge in June. 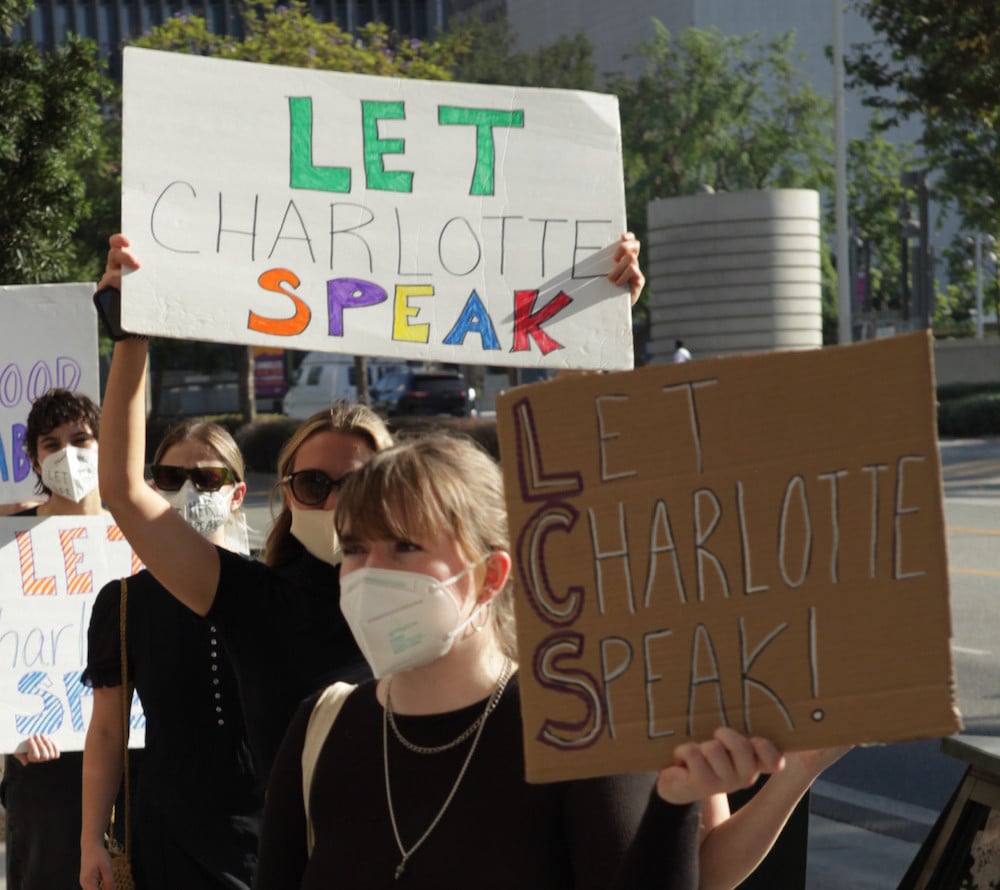 What’s all the commotion?

Kirk filed an explosive petition to vacate a gag order that has kept her mostly silent amid a years-long fight with the embattled industry power brokers.

The petition details a 2013 incident at the Hotel Bel-Air in which Packer allegedly coerced Kirk into having sex with Tsujihara. Waiving the petition became the first public test of #MeToo legislation signed in September 2018, banning non-disclosure agreements in sexual misconduct cases.

Unfortunately, Judge Lui wasn’t persuaded by the protesters or Kirk’s attorneys. In a huge setback for Kirk, Lui denied the petition. Although the scandal led to the ousting of former Warner Bros. CEO Tsujihara & NBC Universal vice chair Ron Meyer, the implications are far greater given Kirk is testing California’s “STAND” Act (“Stand Together Against Non-Disclosures”). 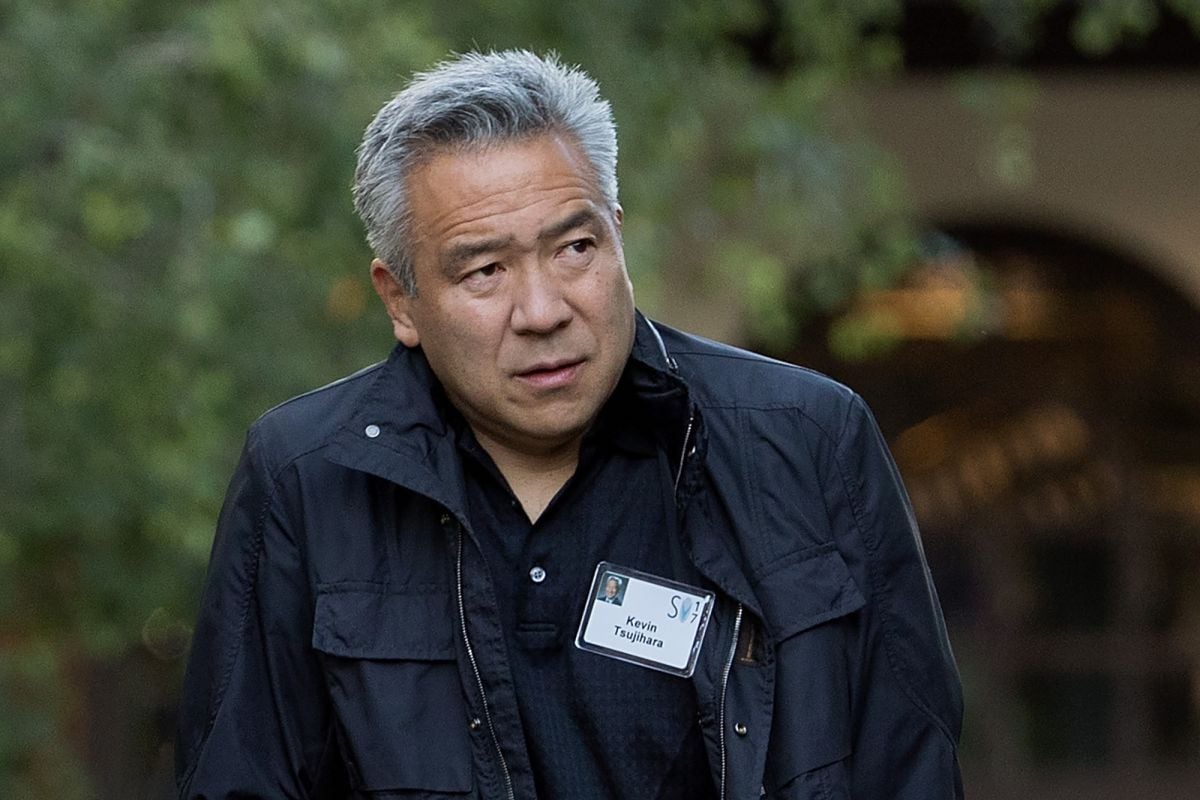 Many believed California’s response to the #MeToo movement would end secrecy deals surrounding sexual misconduct. However, as shown by Kirk’s battle, the STAND Act contained some flaws. 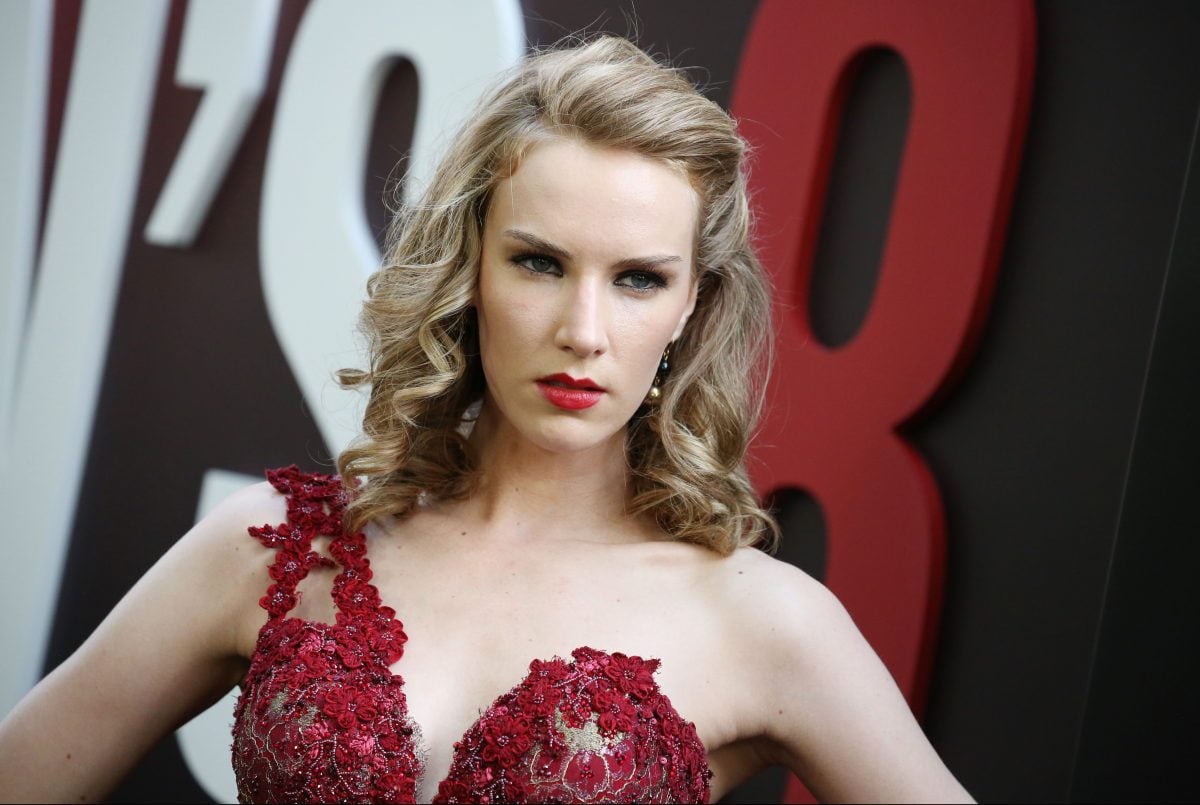 Firstly, the STAND Act was created to pertain solely to sex abuse hush deals “related to a claim filed in a civil action or a complaint filed in an administrative action.” Does that mean a lawsuit have to be filed before this act can work? It’s not certain, but that was an arbitrator’s conclusion in deciding to enforce a gag order against Kirk.

The arbitrator wrote, “Any other reading of the statute would mean that claims of sexual harassment could never be settled and would always go to court because no one accused of such behavior would ever agree to pay money unless the person making such claims agreed not to disclose the alleged conduct.”

Secondly, the U.S. Supreme Court upheld the sanctity of arbitration. Kirk’s attorneys may argue that the arbitrator got it wrong, but in the view of Judge Lui, doing anything to the arbitrator’s issued injunction would taint the efficacy of the arbitration process. 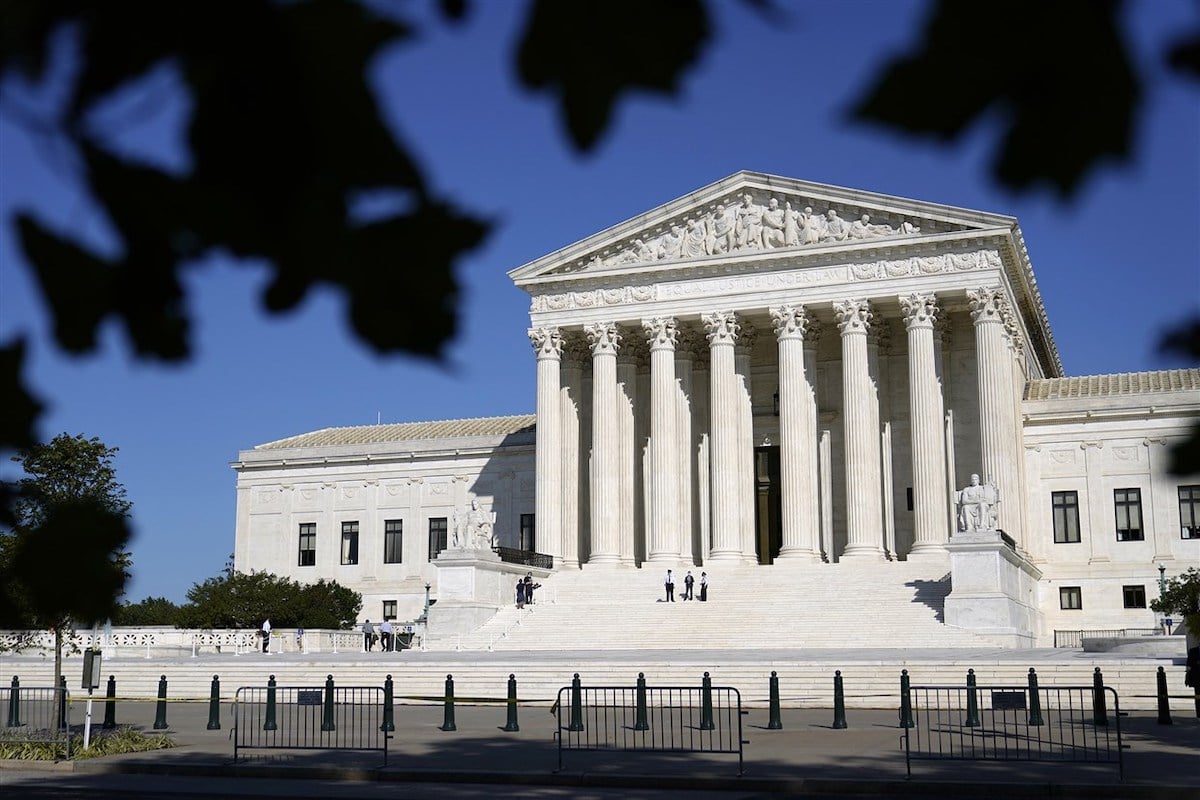 Fighting for a cause

Judge Lui not only ruled he lacks jurisdiction to take up the gag order, he kept the court record sealed. His decision isn’t sitting well with some of those involved with the STAND Act. According to Caroline Heldman, the co-founder of Stand With Survivors who helped craft the legislation with California Senator Connie Leyva:

“It’s setting up an impossible standard to implement this law. This ruling extends well beyond this one case. It’s a pivotal moment as to whether or not the courts will uphold gag orders in cases of sexual violence.”

“We fought long and hard to pass a law against silencing survivors of sexual violence, and these limitations are not what Sen. Leyva intended with the bill, and it’s not what Gov. Newsom assumed would happen when he signed the bill into law,” she added. 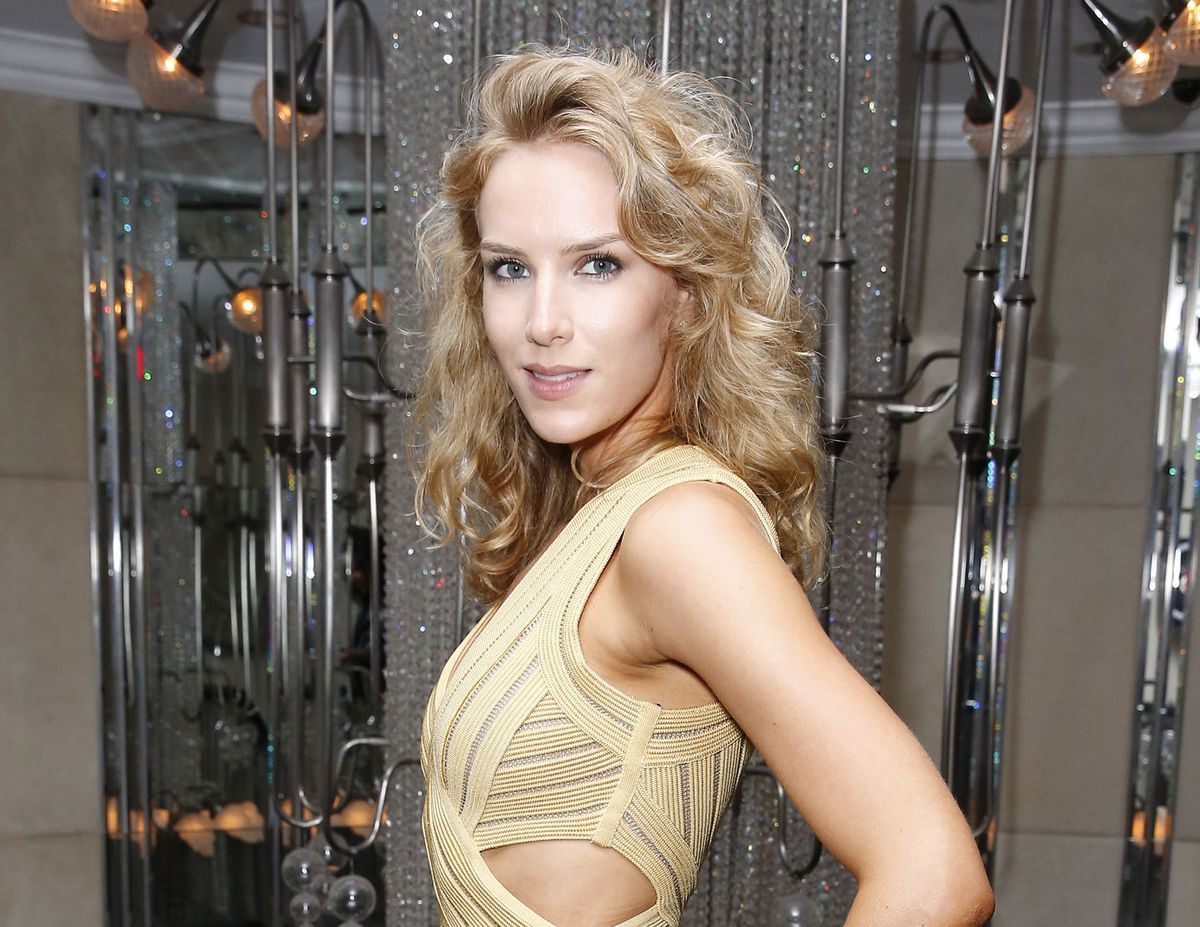 Coming to the spotlight

Kirk’s case has remained hidden from the public for a long time. In light of the ruling, her case attracted the attention of some prominent members of the #MeToo movement, including actress Rose McGowan.

McGowan, whose settlement with Weinstein helped usher in Hollywood’s #MeToo movement says it’s wrong Kirk is being silenced. “What is happening to Charlotte Kirk violates California law,” says McGowan. “That she can’t speak out while the bad guys drag her name and twist facts to benefit them is exactly why this law was passed.” 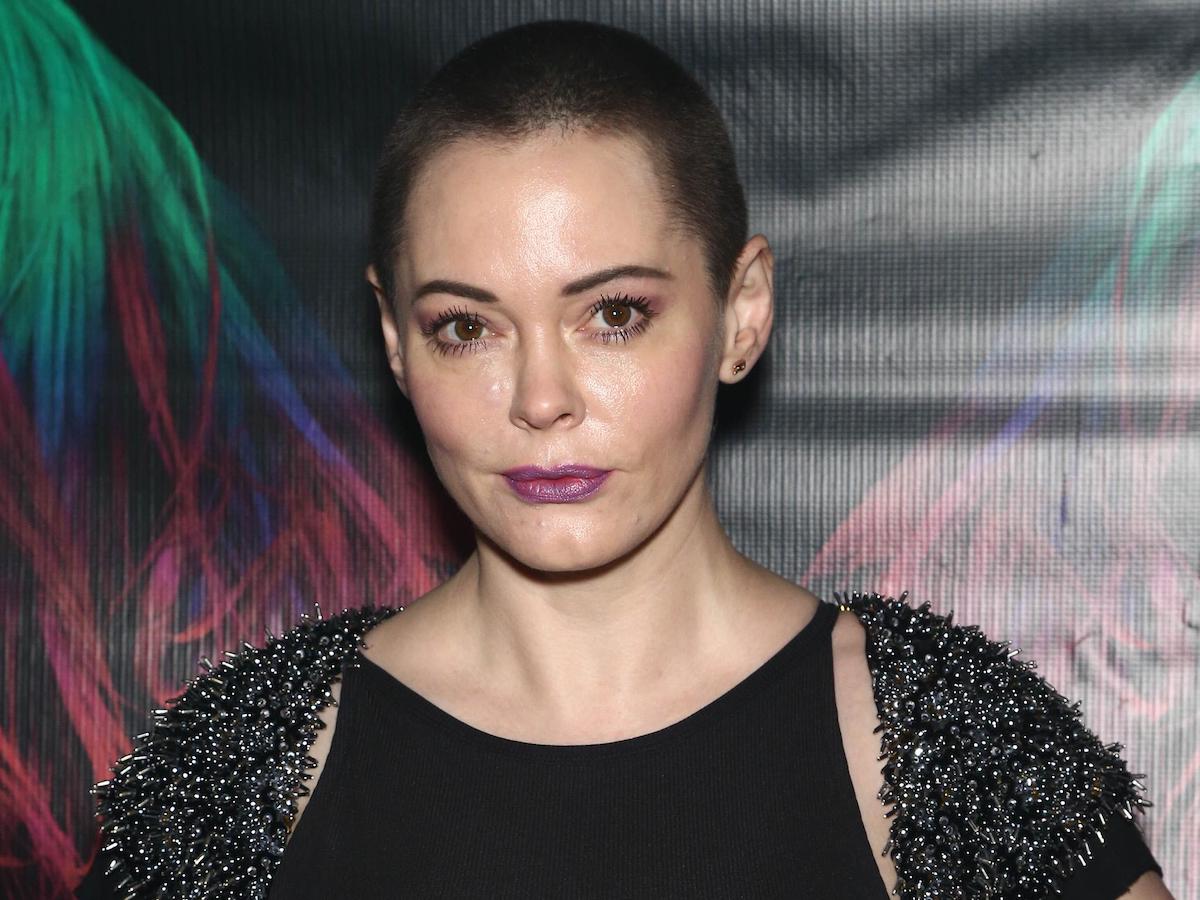 A long way to go

Confidentiality agreements have a long, troubling history in Hollywood of benefiting alleged perpetrators, California Senator Connie Leyva says, adding, “Imagine if that first woman in the Harvey Weinstein case had not been forced into a secret settlement, maybe the 79 other women that he assaulted would not have had to go through that.”

California lawmakers may have hoped to make a stand against non-disclosure agreements, but Hollywood power lawyers now have a blueprint for keeping alleged victims silent: Use arbitration provisions and, at the first sign of trouble, rush to an arbitrator and obtain an injunction against the filing of any action in open court.

Although “the cat is out of the bag”, much remains in the bag for Charlotte Kirk’s case for now.