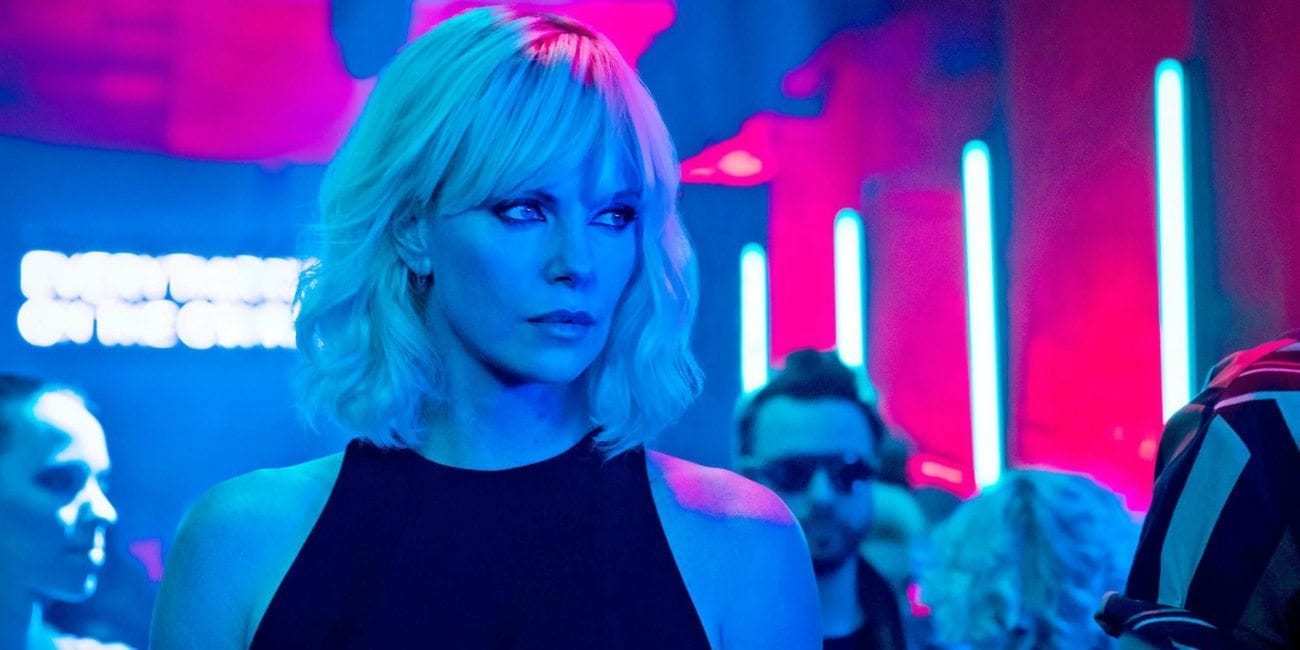 In an interview with Variety, Charlize Theron (Mad Max: Fury Road) has criticized Hollywood for a “caveman-like” attitude towards female filmmakers.

The actress won an Oscar for her performance in Monster, directed by Patty Jenkins. The director’s latest work, Wonder Woman, is now officially the most successful film directed by a woman, grossing $746 million worldwide, since Mamma Mia in 2008.

Theron praised female action heroes of the past such as Sigourney Weaver (Alien), believing the hardest part is to keep up the momentum created by successful women.

“We’ve had moments like this, where women really showcase themselves and kind of break glass ceilings,” she said. “And then we don’t sustain it. Or there’s one movie that doesn’t do well, and all of a sudden, no one wants to make a female-driven film.”

Through her production company Denver and Delilah, Theron is championing female action heroes. Her latest film, Atomic Blonde, which received positive reviews when it premiered at SXSW in March this year, was developed for five years.

Set in 1980s Berlin, Atomic Blonde follows an MI6 agent, Lorraine (Theron), who goes to extreme lengths to achieve an impossible mission. The actress sustained real injuries during training and filming, demonstrating a choice to make Lorraine’s battle wounds as realistic as possible.

“A lot of times studios or producers are not comfortable with seeing a woman with bruises,” she explained. “We really wanted to pay attention to that authenticity.” 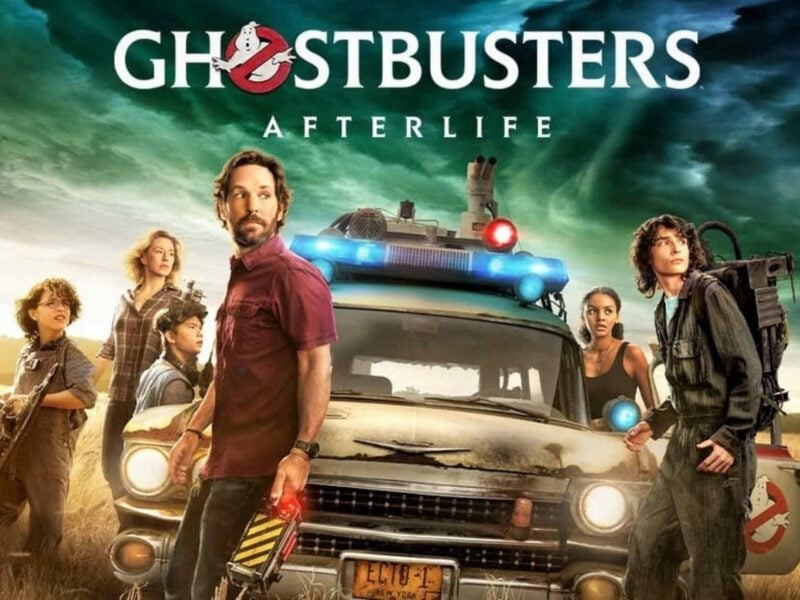 Where to watch ‘Ghostbusters: Afterlife’ free streaming online At home 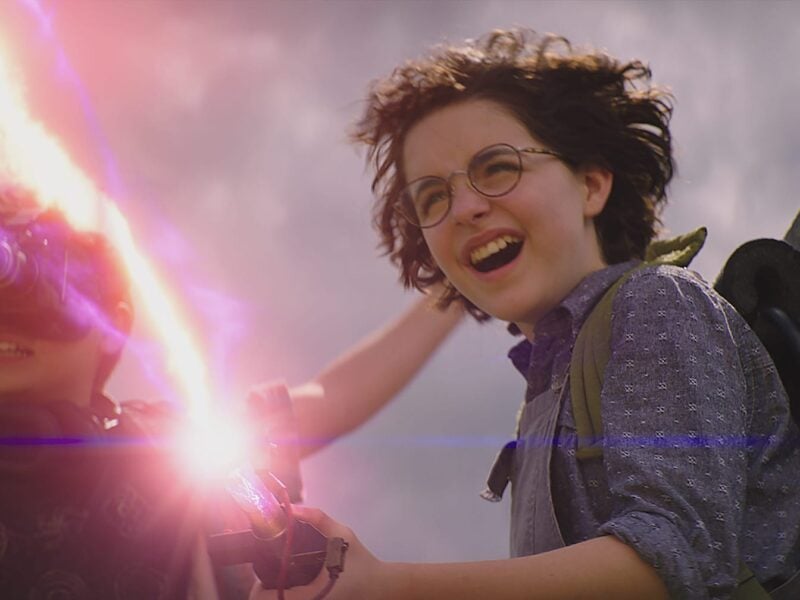