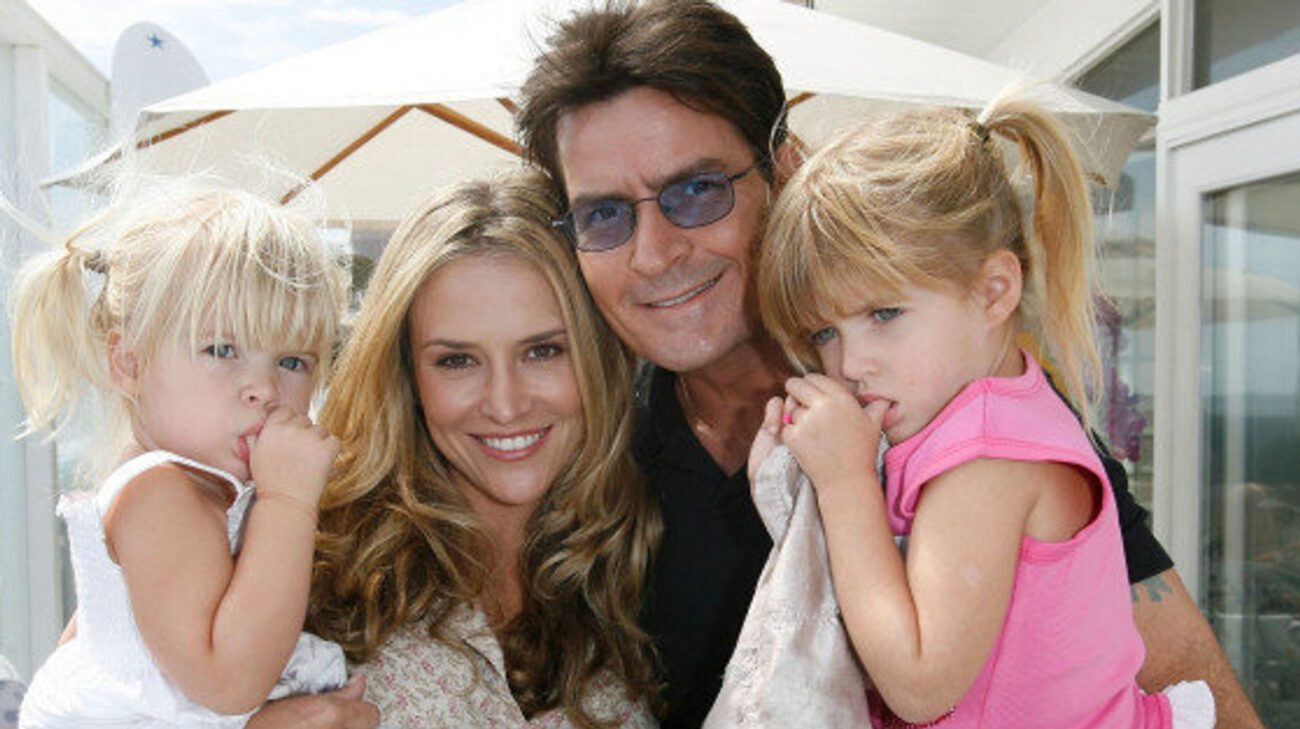 He’s known as the controversial parent, yet Charlie Sheen is coming to his eldest daughter’s rescue after she made concerning statements about her mother, Denise Richards, on TikTok. Sheen confirmed Sami has moved out of his ex-wife’s home, who she shares with her husband, Aaron Phypers, and has come to live with him.

Social media is a hot spot for well-known faces to shake things up, reveal secrets, and even confess bombshells like this; so what led Sami to leave her mother’s home, and what’s next? Let’s dig in. 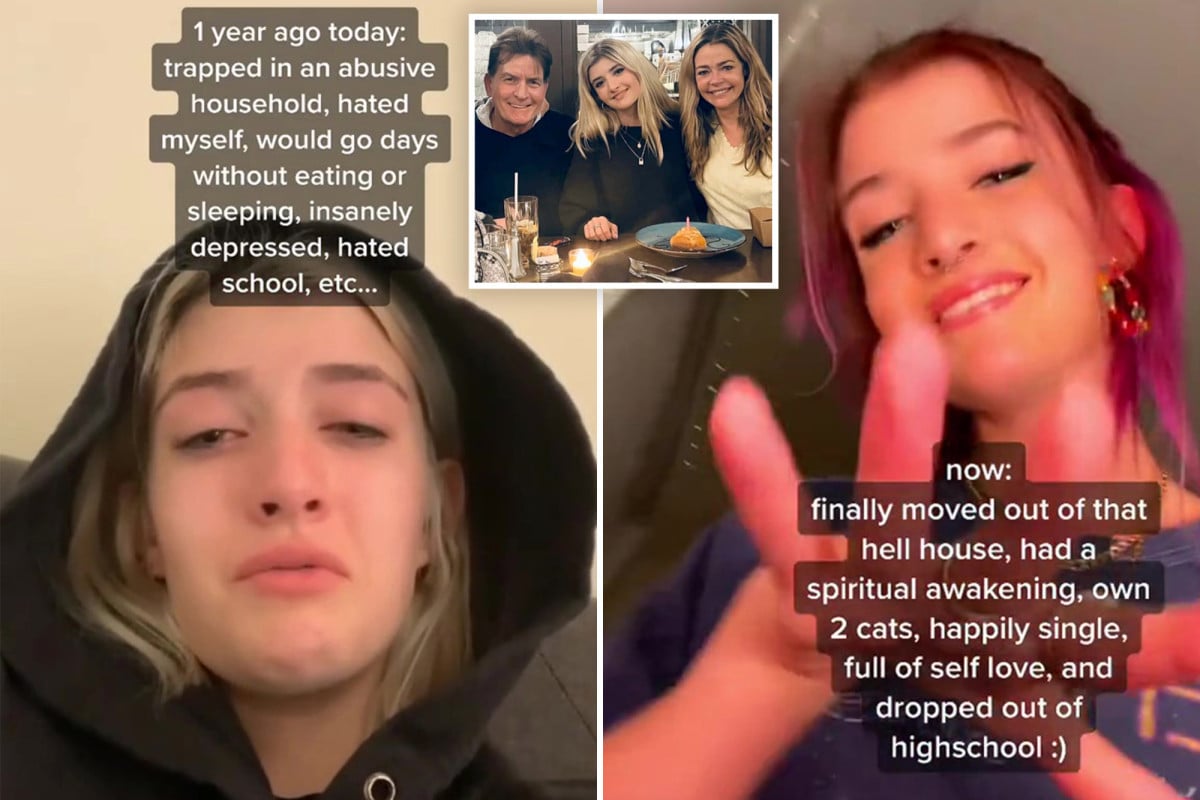 After describing her home life with Denise Richards as “abusive” and felt “trapped” in the situation, Sami Sheen made headlines. Her TikTok account has since been turned private, but what she initially revealed was shocking & scary.

“1 year ago today: trapped in an abusive household, hated myself, would go days without eating or sleeping, insanely depressed, hated school, etc..” During her confession, she was seen crying. 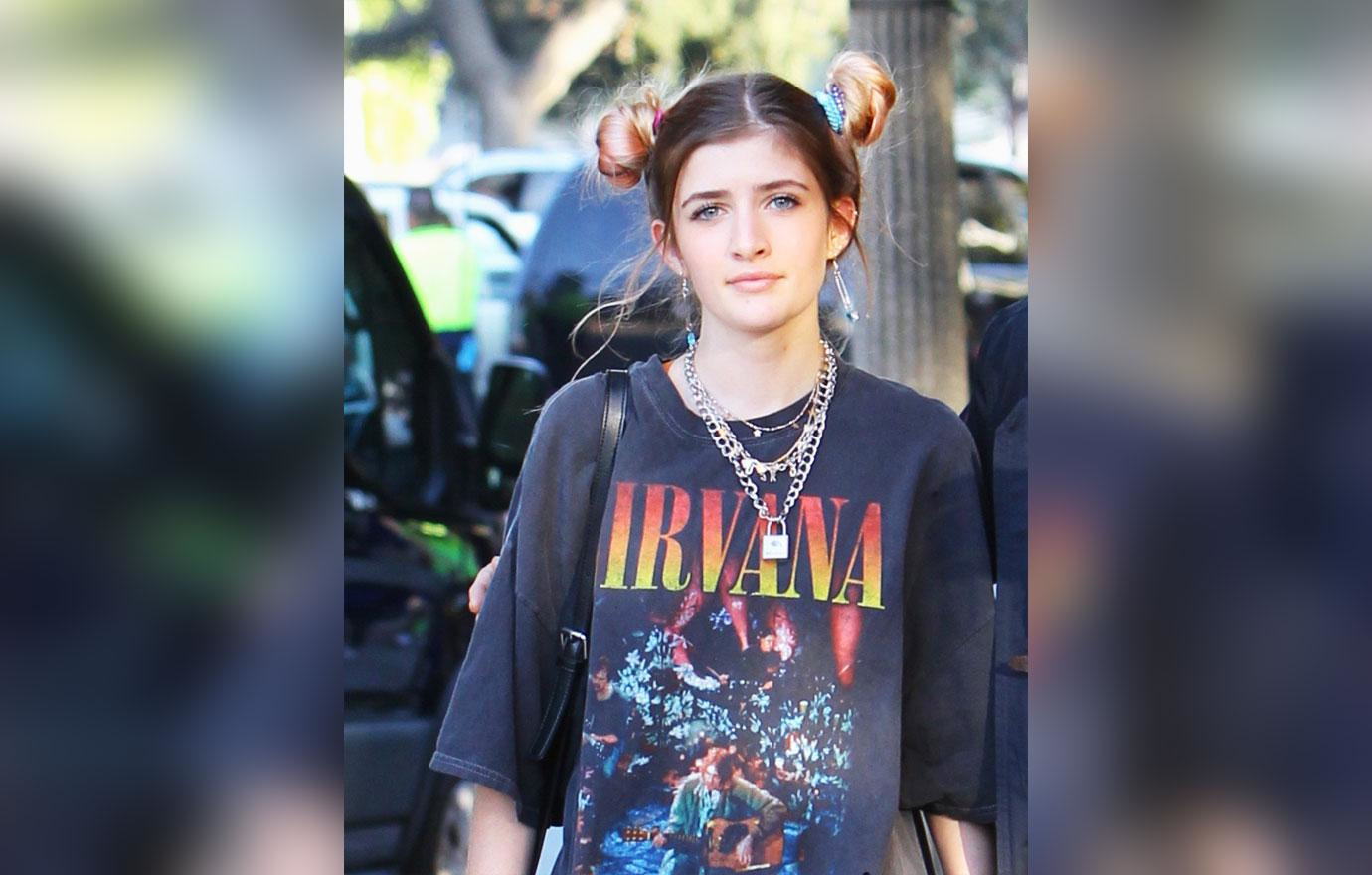 Shortly after, the video cuts to Sami with a different expression; a smile. Paired with a caption, the following post read, “Now: finally moved out of the hell house, had a spiritual awakening, own 2 cats, happy single, full of self-love, and dropped out of high school. :).” Before Sami moved out, she was also reportedly not attending school.

After Charlie Sheen brought her to live with him, he shared how the new living situation is working out. “Sam’s amazing. I love her and all my children unconditionally.” He went on to say, “We’re having a ball. GED, here we come!” 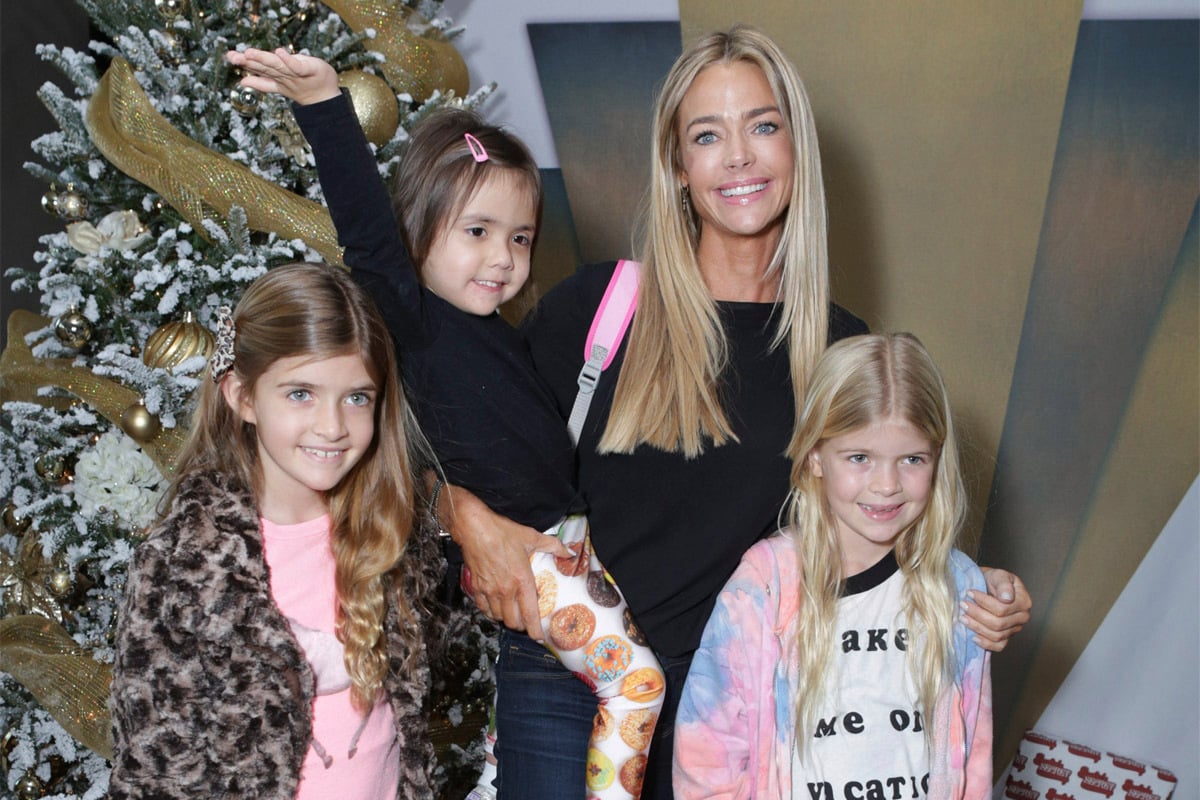 How Denise is handling it

A source has mentioned Denise Richards is “saddened” by the situation. The source went on to say, “Denise set normal rules that any parents would be setting. She’s a mom and a parent, and there are rules. She didn’t want to follow the rules.”

Apparently, it’s easier for Sami to live in Charlie Sheen’s home since he doesn’t play by the same rules. The source closed out their statement by mentioning, “Charlie didn’t support implementing Denise’s rules. He has a different way of parenting, and Sami decided to live with her dad. Denise loves her daughter very much.” 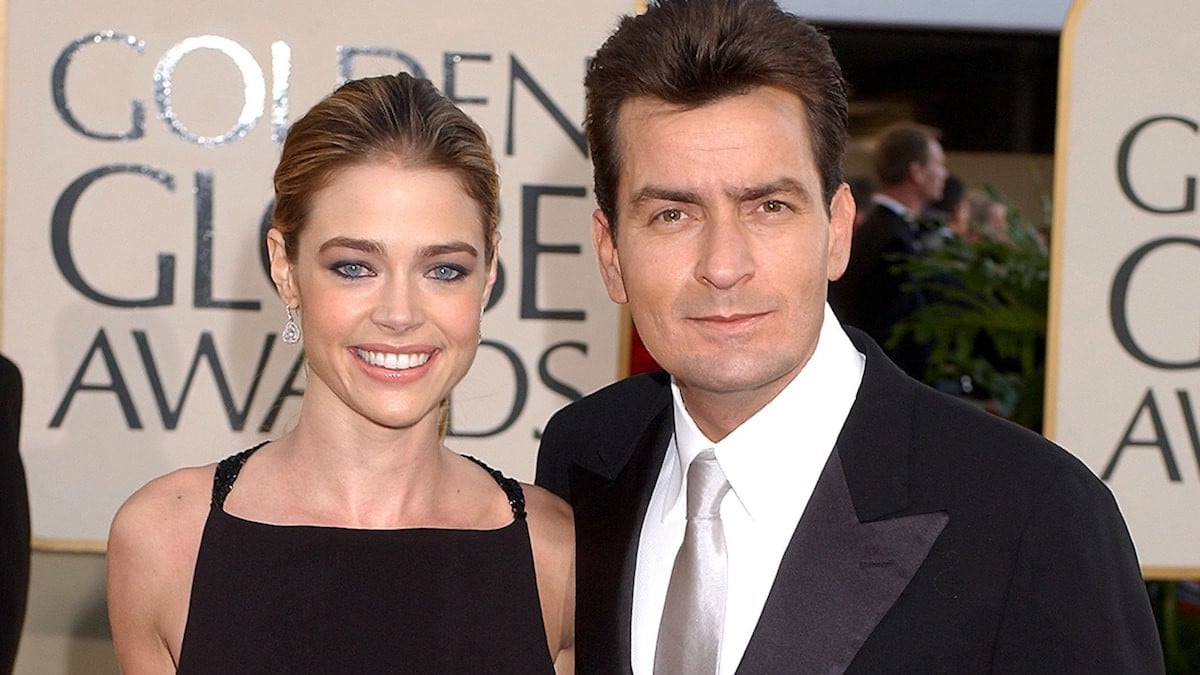 A lot has gone down between Denise Richards and Charlie Sheen throughout the years, and it’s been almost two decades since they met. They first locked eyes on the set of a TV show called Good Advice in 2000, but they wouldn’t start dating until 2001.

By 2002, the couple married, and Charlie Sheen’s “bad boy” reputation had substantially subsided by then. During the good times, Richards mentioned, “I fell in love with who he was when I met him: a strong man who could admit his weaknesses and work through them.” 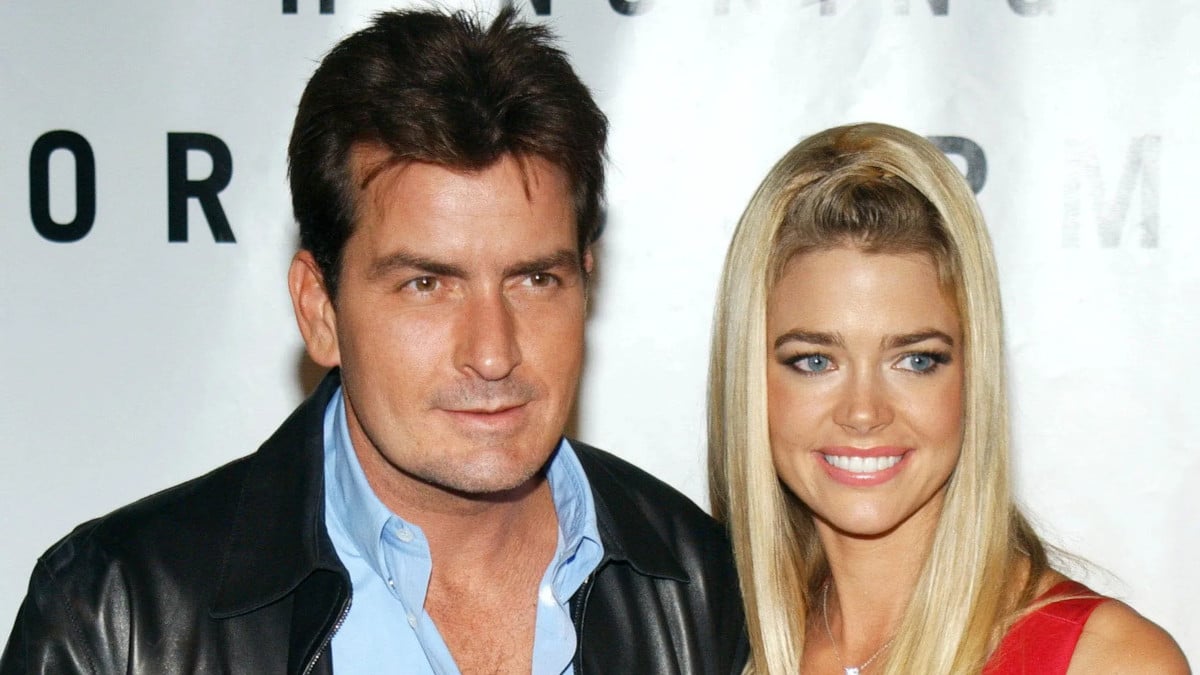 Charlie & Denise even took their romance to the silver screen and played roles in the third installment of the Scary Movie franchise. Charlie played the leading role of Tom, while Denise played his wife, Annie.

In 2004, Denise was expecting their first child, Sami, and almost a year later, she gave birth to their second daughter, Lola, in 2005. 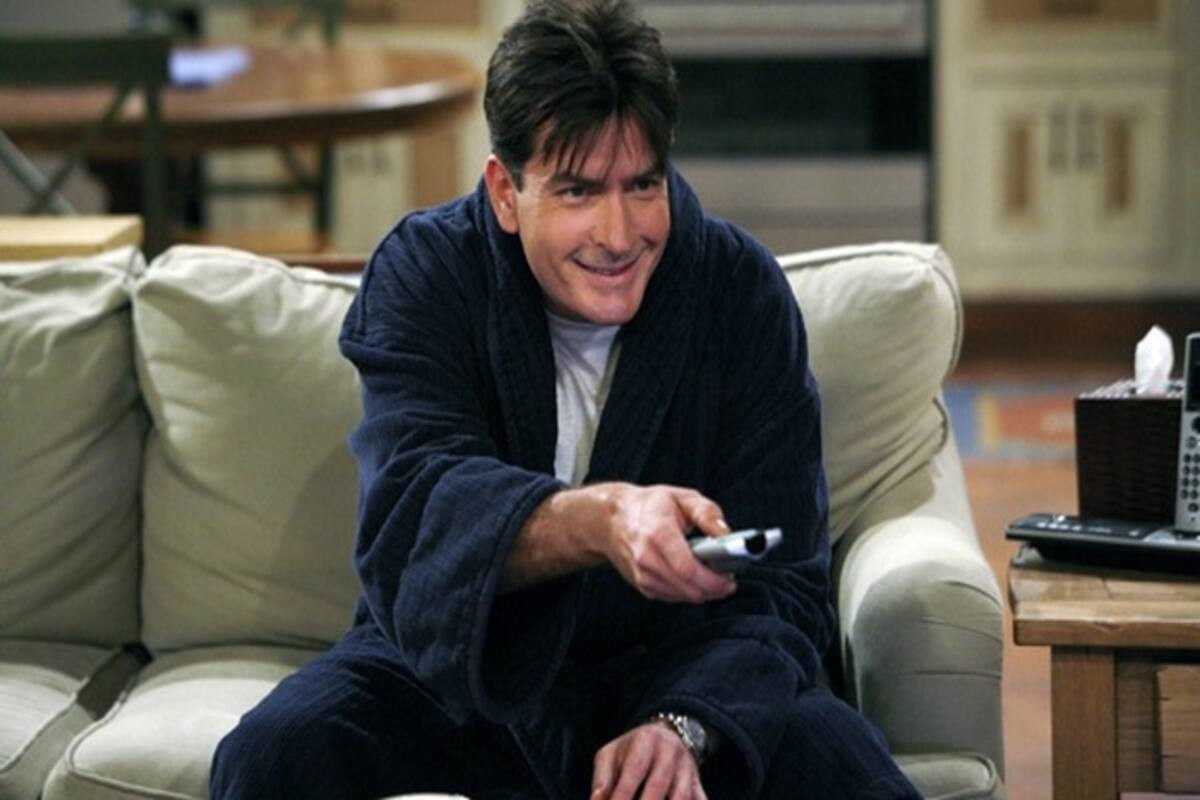 It seemed like everything was great between the couple for a while, and Denise even played Charlie’s ex on Two and a Half Men, but her role was brief. When she was six months pregnant with Lola, Denise filed for divorce from Charlie and asked for physical custody of their children.

After giving birth to their daughter Lola, Denise & Charlie briefly reconciled but officially went their separate ways in 2006 and proceeded with the divorce. 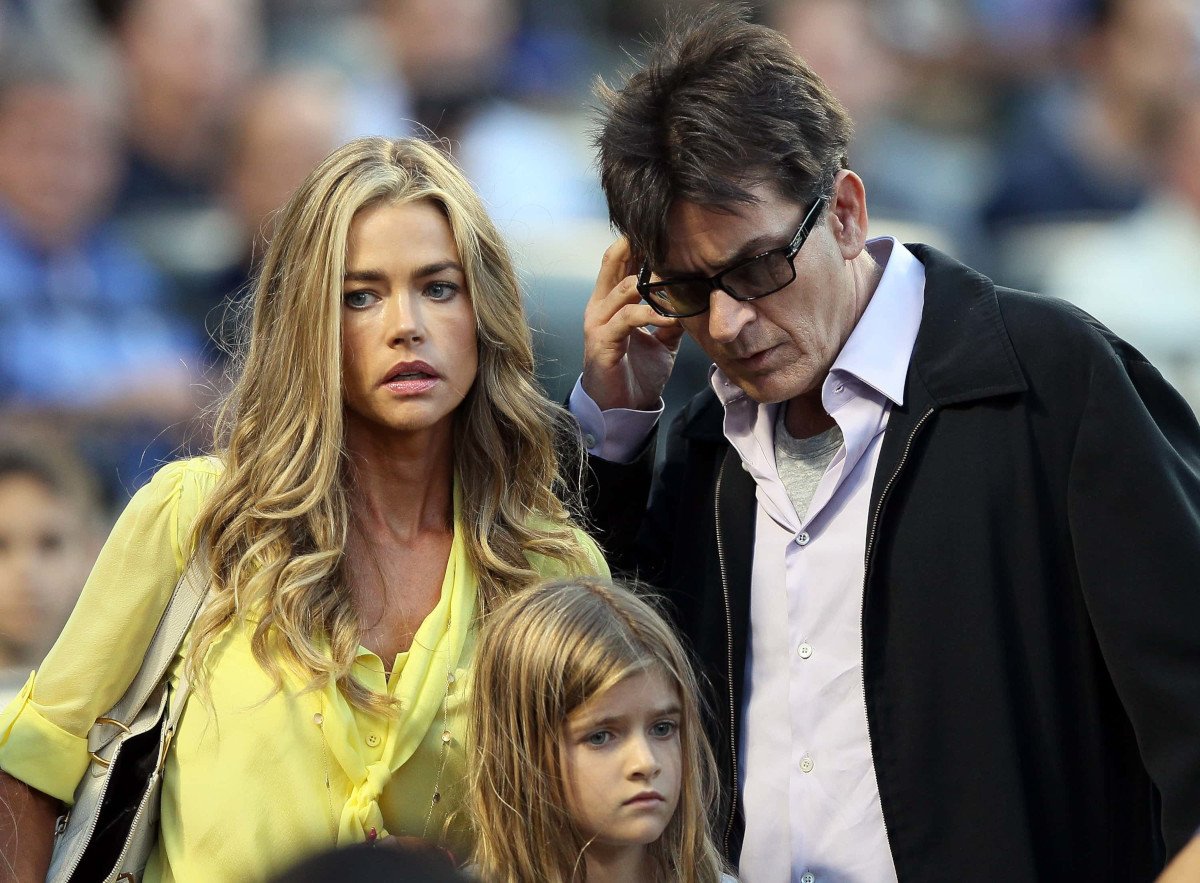 Accusations between the two became heated, as Denise accused Charlie was abusing prescriptions, compulsive gambling, and having violent mood swings. Charlie also has a few choice words for Denise, and their marriage officially ended in April 2006.

Despite current living situations with Sami, they’ve essentially put everything behind them and get along for the sake of their daughters.

What do you think of the current situation with Sami and her parents? Let us know in the comments below! 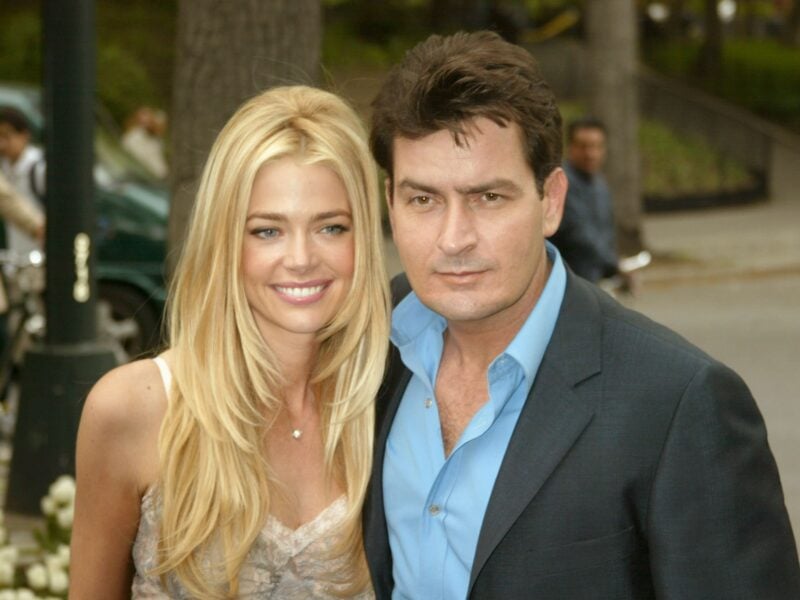 What went wrong for Denise Richards and Charlie Sheen? 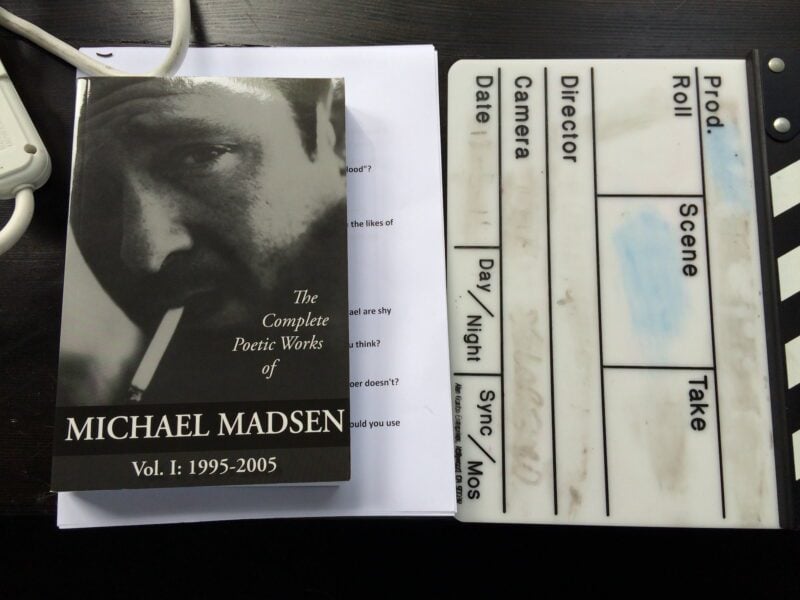