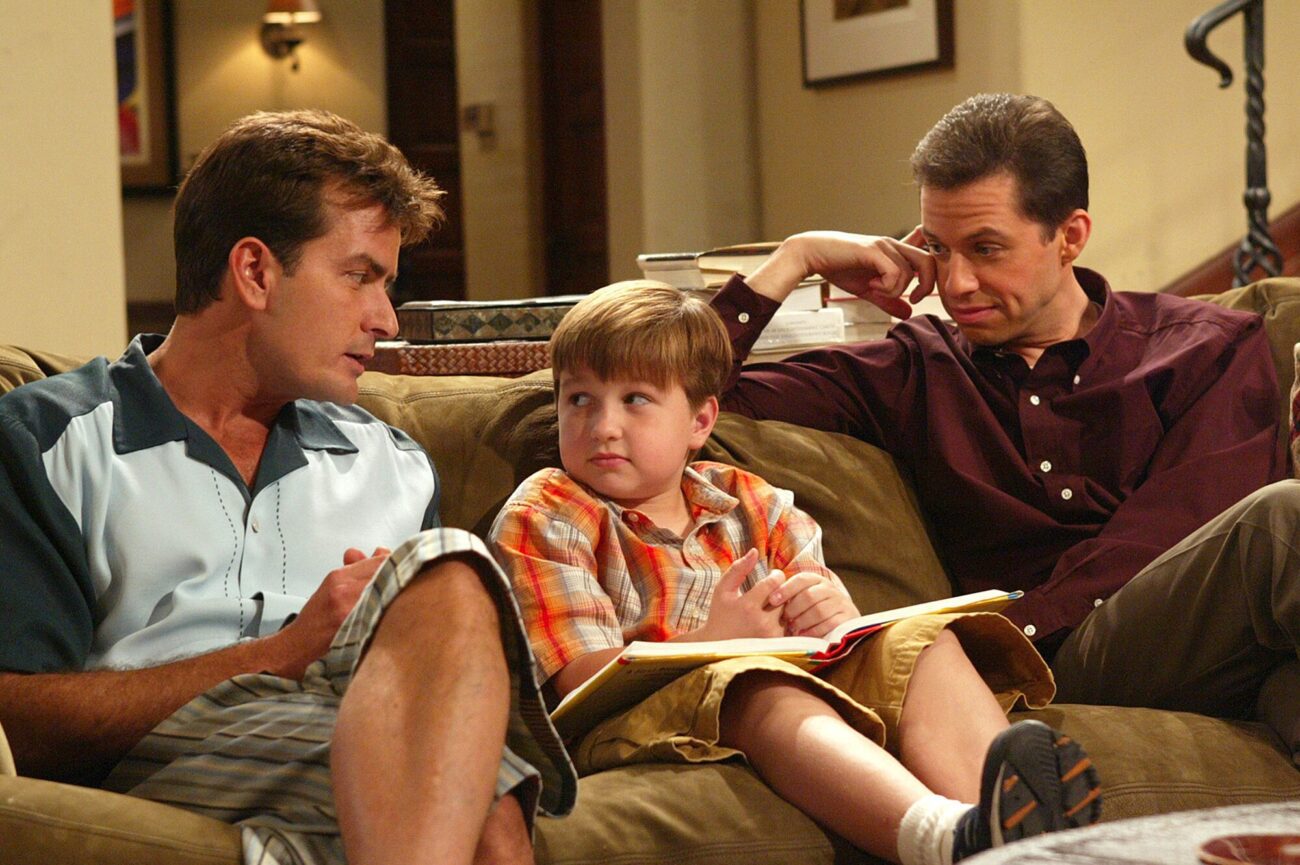 It’s been more than six years since the hit sitcom Two and a Half Men went off airwaves, and while much of the cast of this multiple Emmy award-winning show has gone on to find much success after its run, many are curious to what exactly happened to actor Angus T. Jones, who played the role of Jake Harper, the son of Alan Harper and nephew of Charlie Harper.

Angus T. Jones, who first appeared on the hit sitcom when he was just ten years old, was an instrumental part of the cast of Two and a Half Men, giving the show a much-needed innocence and perspective of a child given the wild antics of both Charlie and Alan Harper, played by Charlie Sheen and Jon Cryer respectively. However, after one familiar behind-the-scenes interview, we learned of Jones’s true thoughts regarding the cast.

Many will recall how, prior to the show’s final run with Jon Cryer and Ashton Kutcher as the lead men, how actor Angus T. Jones publicly criticized the show and was no longer a part of the sitcom’s full-time cast because of such. However, Jones did manage to appear in the 2015 series finale as the character of Jake for one final time. However, what has Angus T. Jones been up to since the show’s finale? Is he okay? Let’s delve in. 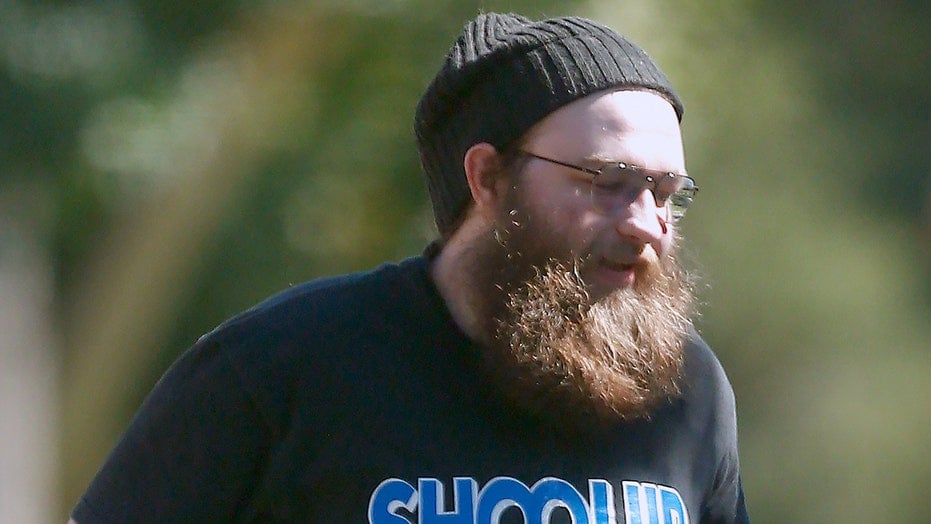 Twenty-seven year old Angus T. Jones, who was last seen on an episode of 2016’s Horace and Pete, was recently spotted in Los Angeles, wearing a beanie and walking barefoot along the L.A. streets, seemingly appearing like an elseworlds version of Seth Rogen had he not grown up to be the mega movie star he is. Perhaps discreet is the goal for Angus T. Jones, who also sported a beard that darn near goes to his belly button.

To be fair, we cannot blame this one’s prominent sitcom star for choosing a life of secrecy, especially when considering he had grown up in the public eye ever since he was a child, having first appeared in the Dennis Quaid Disney baseball drama The Rookie. After that, having appeared in nearly a decade’s worth of episodes on CBS Two and a Half Men, perhaps Angus T. Jones truly just needed a break from the spotlight.

Hollywood can get the best of anyone, just ask his fictional Uncle Charlie, who was portrayed by actor Charlie Sheen! Of course, we are referring to the public collapse of the Hot Shots star, who would seemingly share his trainwreck personality for the world to see, appearing in interviews coked out of his mind and talking about his multiple lovers, even acknowledging how he’s “winning” and fueled by “tiger blood”. 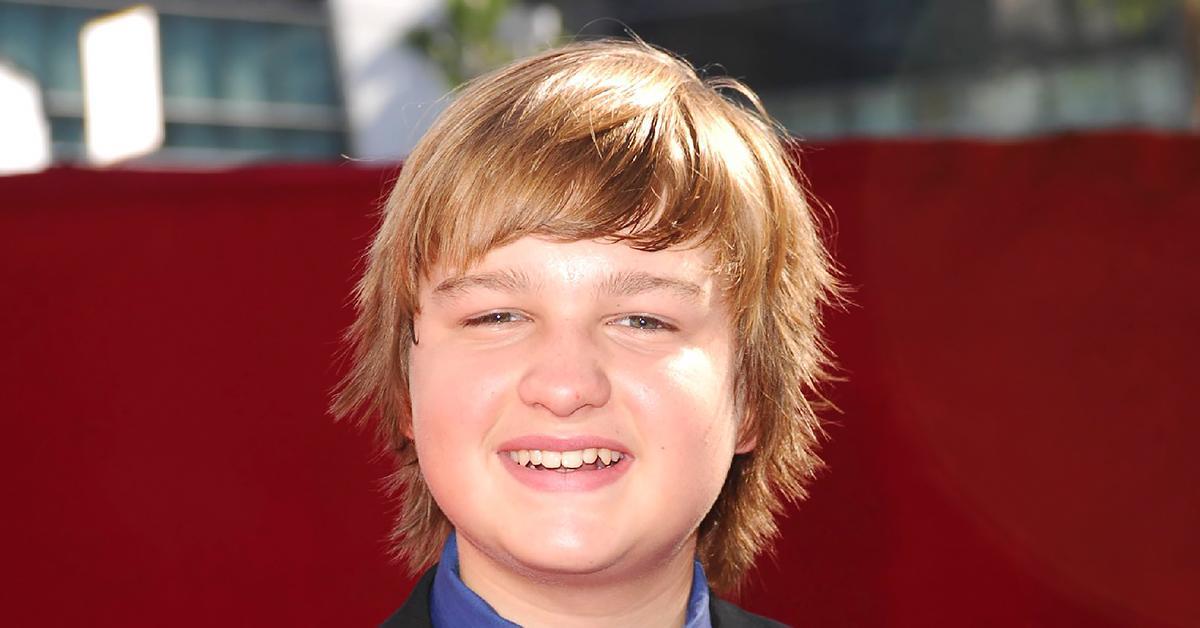 Angus Two and a Half Men drama

During the sitcom’s ninth season, which ran from 2011 to 2012, Jones’ character was given more adult storylines, being portrayed as a heavy pot user as well as being sexually active both with girls his own age and “milfs”. The final episode of season 9 shows Jake graduating from high school and joining the army.

At the annual PaleyFest in L.A., Jones, who turned eighteen during the ninth season in 2012, said that he was uncomfortable with the new storylines, saying that it was “very awkward” to do the “adult thing” while not an adult.

In October 2012, Jones described his path to a newfound religious faith in detail during an interview with a Seventh-day Adventist-sponsored Voice of Prophecy radio program. Shortly after, Jones said that he had been baptized and no longer wanted to appear on Two and a Half Men, calling the show “filth” and saying it conflicted with his religious views. He also encouraged people to stop watching the show.