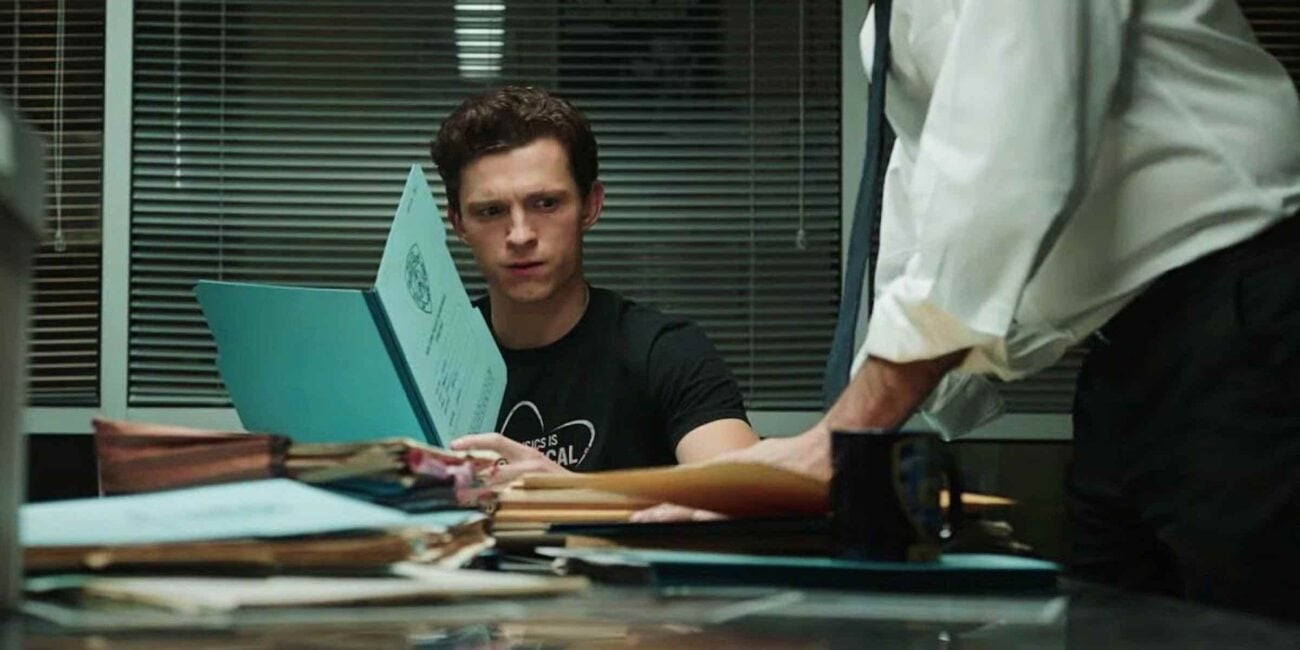 Is Charlie Cox in the cast of ‘Spider-Man: No Way Home’?

Cox’s Daredevil originally starred in his own show on Netflix as well as the mini-series The Defenders back in 2015. Based on the popular comics, Cox’s Daredevil had joined a band of superheroes to defend the streets of Hell’s Kitchen while the Avengers took care of larger threats. Both shows were cancelled and many hoped Marvel would reuse his Daredevil and make Cox a part of the cast of Spider-Man: No Way Home.

Twitter is, of course, upset and skeptical of Cox’s dismissal of the theory that he’s a part of the cast of Spider-Man: No Way Home. We swung through the threads to find more information and the best reactions to Cox’s announcement. Get back to the Kitchen and dive into these reactions! 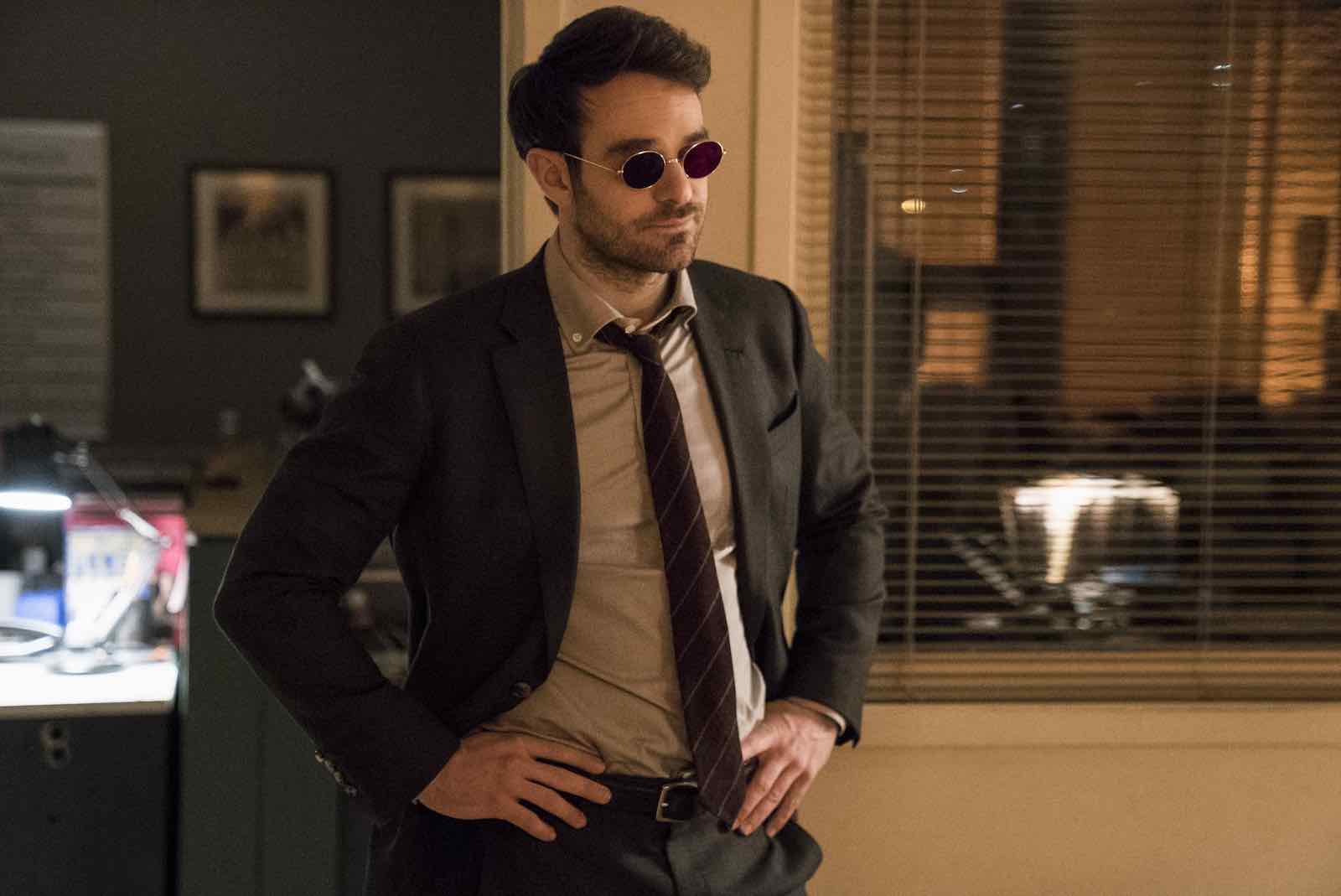 After the release of the Spider-Man: No Way Home trailer, many fans theorized that, during the scene with Peter in the police station, that the man to his right was Matt Murdock even though we only saw his forearms. As Murdock was a lawyer, it would make sense that he’d be there to act as Peter’s attorney against the charges made by Mysterio after the events of the last movie. Sadly, Cox denied the claims.

“I can promise you those are not my forearms,” Cox said to ComicBook.com. His denial has saddened many fans as they hoped he and other Netflix heroes from the long extinct Marvel-verse would return. Unfortunately, it seems that we have to keep waiting to see if Marvel will ever reuse these characters, though both the stars and fans would be happy to see them join the MCU.

Other fans, however, are not so patient or believing (which is definitely not a surprise). Some have pointed out that this isn’t the first bait-and-switch Marvel has pulled while others take his wording apart to prove that he is in the movie after all, just not in the way we expect.

i better see Charlie Cox in spiderman: no way home He has to come Back
He Literally Perfect #CharlieCox #SaveDaredevil #Daredevil pic.twitter.com/DHBXRvaIQf

Of course, many Twitter users took to the platform to discuss this new development for Spider-Man: No Way Home as well as speculate on how truthful Cox was. The reactions are quite . . . . interesting, to say the least. Reactions to this news include:

I really want Charlie Cox on Spiderman no way home, I would say even more than the other spideys, pls can it be December already? I want to watch the movie 😭

Charlie Cox and Andrew Garfield when asked about Spider-Man No Way Home….. I,I,I,I, I, I'm not the WEREWOLF#SpiderManNoWayHome #SpiderMan #Daredevil pic.twitter.com/QVmvL6yHby

*Seen howling into the night*

if those aren’t Charlie Cox’s forearms then Tobey Maguire isn’t in Spiderman No Way Home https://t.co/7LnldGJJSh

We cannot and will not consider that possibility . . . .

Said it before. Lawyers don't aggressively slam files down in front of their own clients. That's a cop move.#NoWayHome #SpiderMan #SpiderManNoWayHome #Netflix #Daredevil #CharlieCox https://t.co/3qijLwhcoD

A cop in a tv show move, specifically, but yeah we see your point.

He didn’t say he isn’t in the movie though. 👀

RIP to the guys whose forearms those are

May he finally be recognized by his own arm glory one day . . . .

What are your thoughts on Charlie Cox dismissing the rumor that he’s in the cast of Spider-Man: No Way Home? Drop them below in the comments before Kingpin comes back!