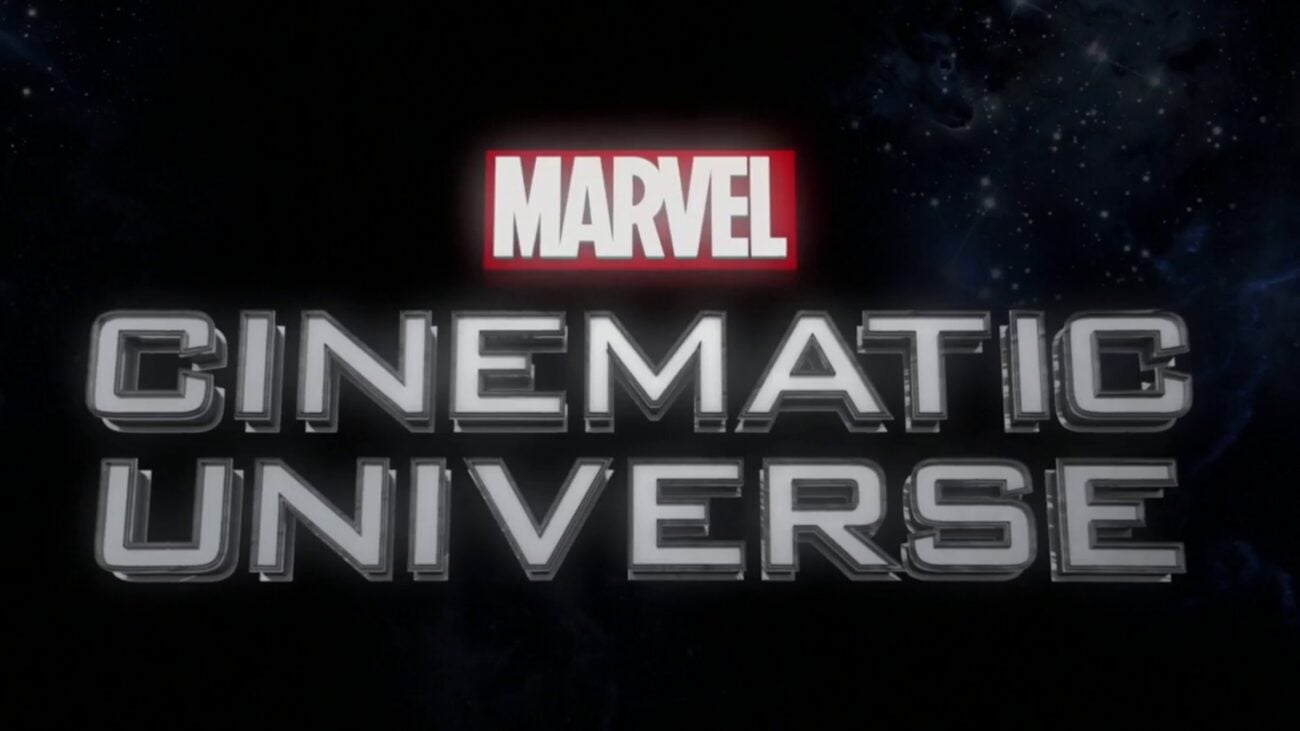 All the Easter eggs in the ‘Spider-Man: No Way Home’ trailer

We say it’s pretty safe to call Spider-Man a legendary character in and out of the Marvel universe. And his vast popularity has little to do with his ability to climb walls like they’re nothing or his super-human strength. It’s not even his super cool-but-creepy costume. Those aren’t the things that make people flock to this character for decades.

People love Spider-Man because he “has trouble paying his rent”. He was not the most popular guy in school and he does not always get the girl. Storytellers like Spike Lee have followed this hero for so long because his very alter-ego, Peter Benjamin Parker, struggles with the same everyday issues as everyone else. He’s relatable and reminds anyone going through rough times that they’re not alone.

Sometimes, we all need to see characters like Spider-Man. Thankfully, it looks like he’ll be around for a long time! The Spider-Man: No Way Home trailer unveiled the first look at footage from the Marvel Cinematic Universe film from Sony and Marvel Studios. Like every trailer there’s always some treasures hidden like Easter eggs. 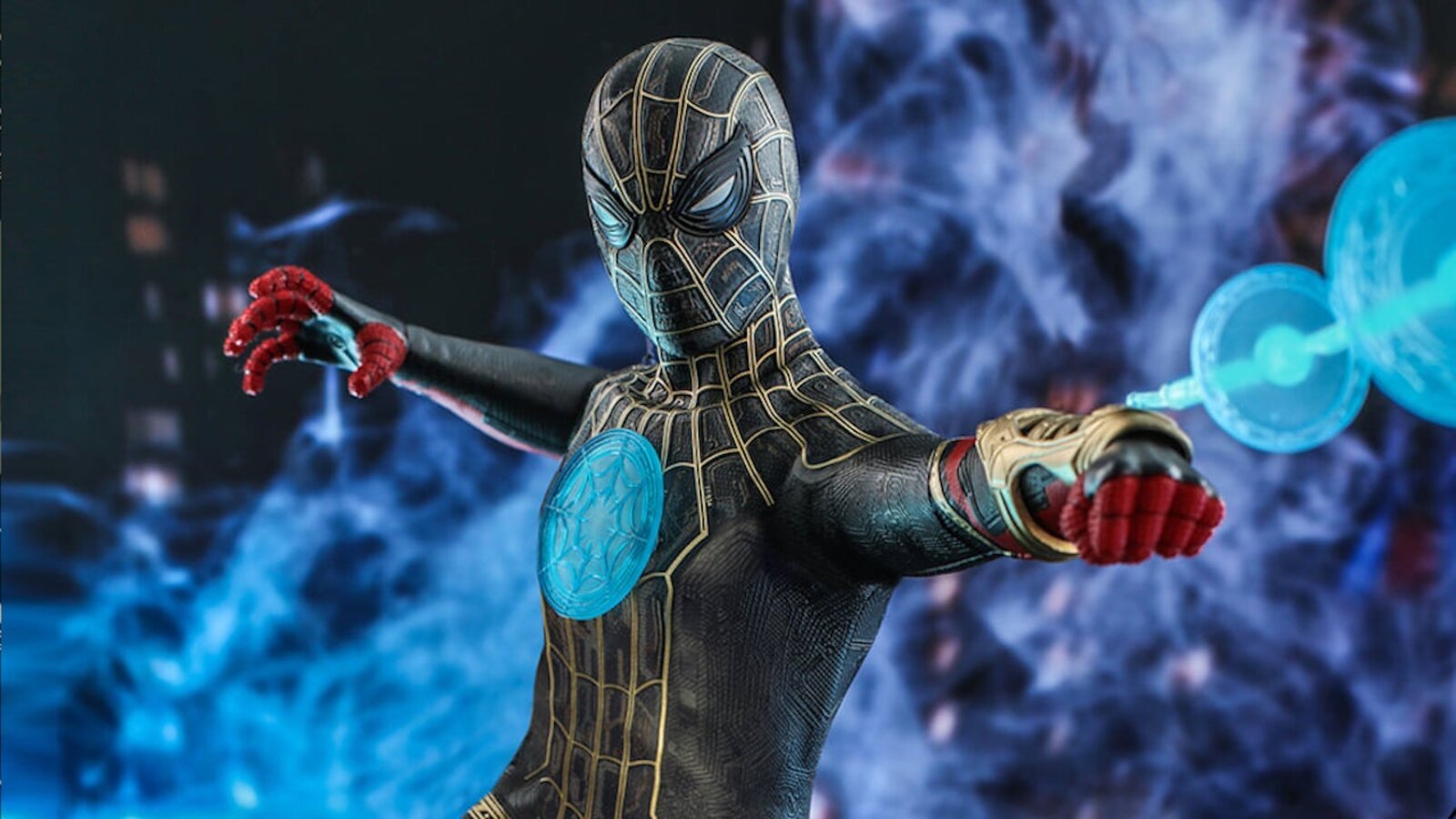 Tom Holland has been the face of the Marvel Cinematic Universe’s Peter Parker since 2016’s Captain America: Civil War. In addition to appearing in Avengers: Endgame and Avengers: Infinity War, Holland has led two solo movies. The new deal between Marvel Studios/Disney and Sony Pictures was established in 2019. It confirmed that Spider-Man would stay living in the Marvel Cinematic Universe for now.

As a result of these decisions made just a few years ago, Spider-Man: No Way Home has materialized. It’s bringing back Holland as Peter Parker, continuing the character’s story as a relief from the cliffhanger ending of Spider-Man: Far From Home. 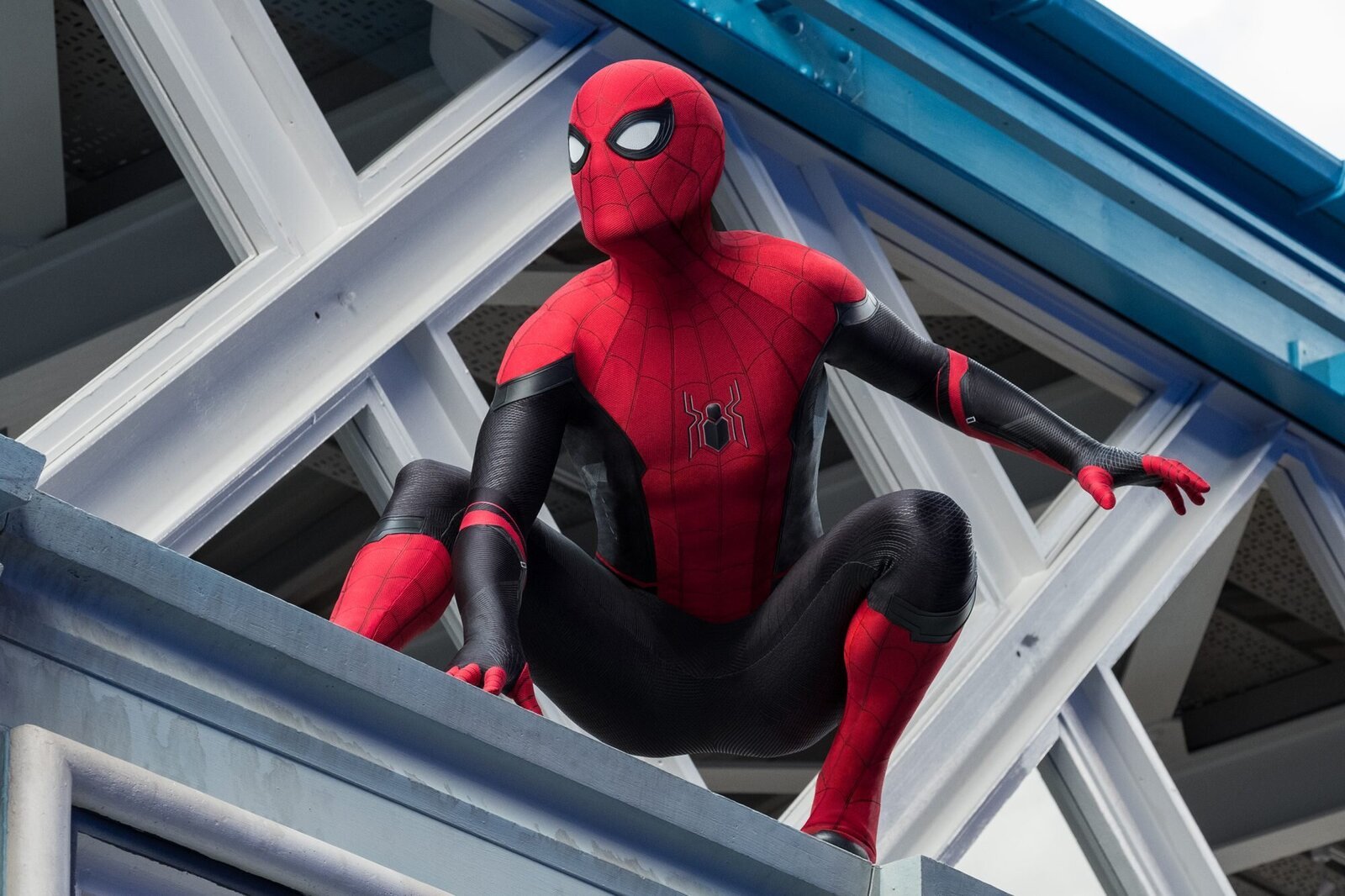 You’re a Marvel fan, especially when it comes to Spider-Man, right? So surely, you know what happened last time. But that was 2019. Our minds have gone through a lot since then (given the historical times of a global pandemic and the second civil rights movement and all). We could all use a brush-up every now and then.

Spider-Man: Far From Home follows Peter on a comforting European vacation. But things take an unexpected turn when Nick Fury (Samuel L. Jackson) shows up in his hotel room. Fury’s purpose was to recruit Parker on a mission since the world was in danger. 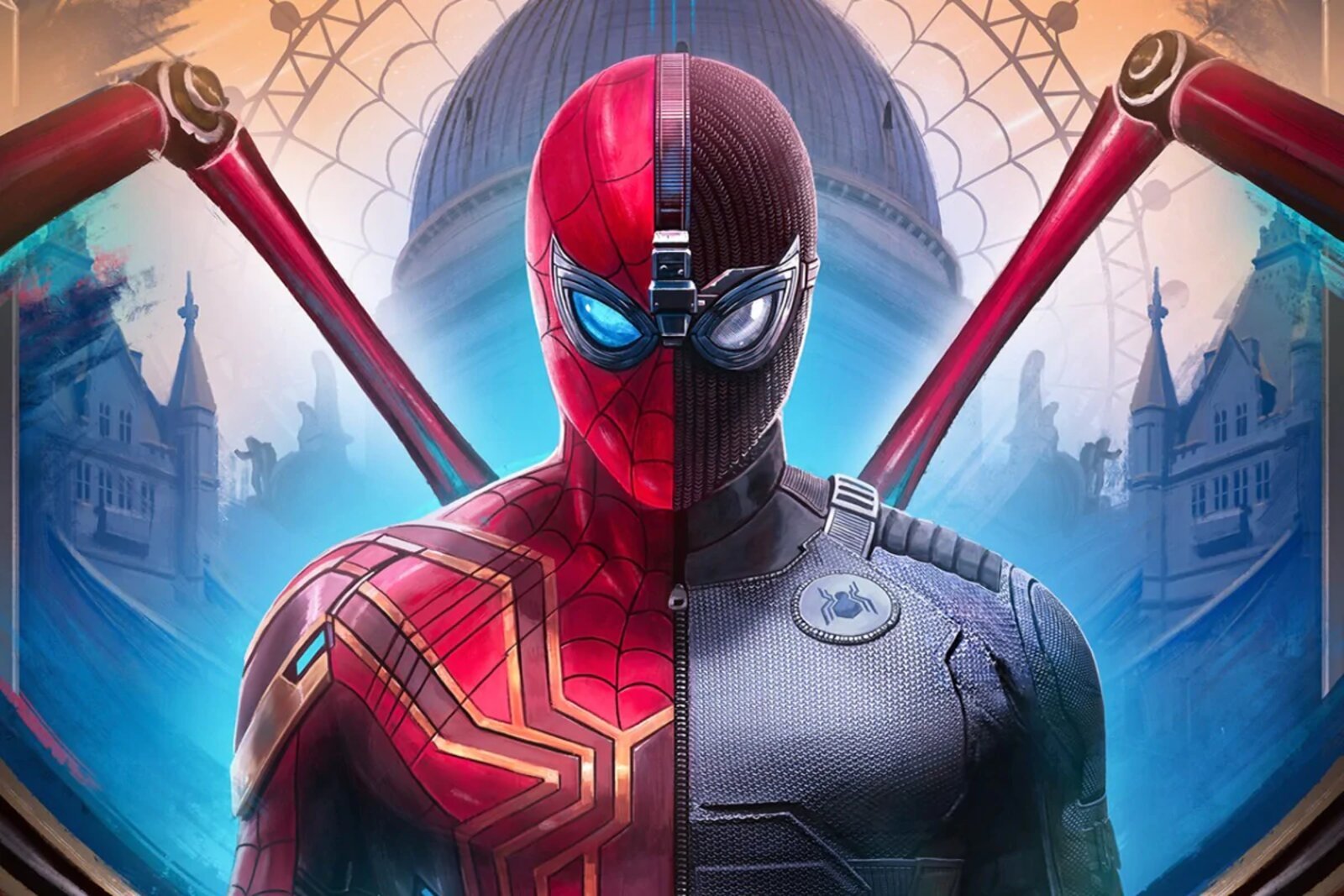 There were four massive elemental creatures – each a symbol for earth, wind, fire and water – that surfaced through a hole torn in the universe. So of course, Parker finds himself back in the Spider-Man suit to assist Fury and fellow superhero Mysterio (Jake Gyllenhaal) stop these evil beings from bringing disaster across the continent.

Peter was outed as Spider-Man and framed for killing Mysterio, forcing him to go on the run. (Can Peter catch a break?) 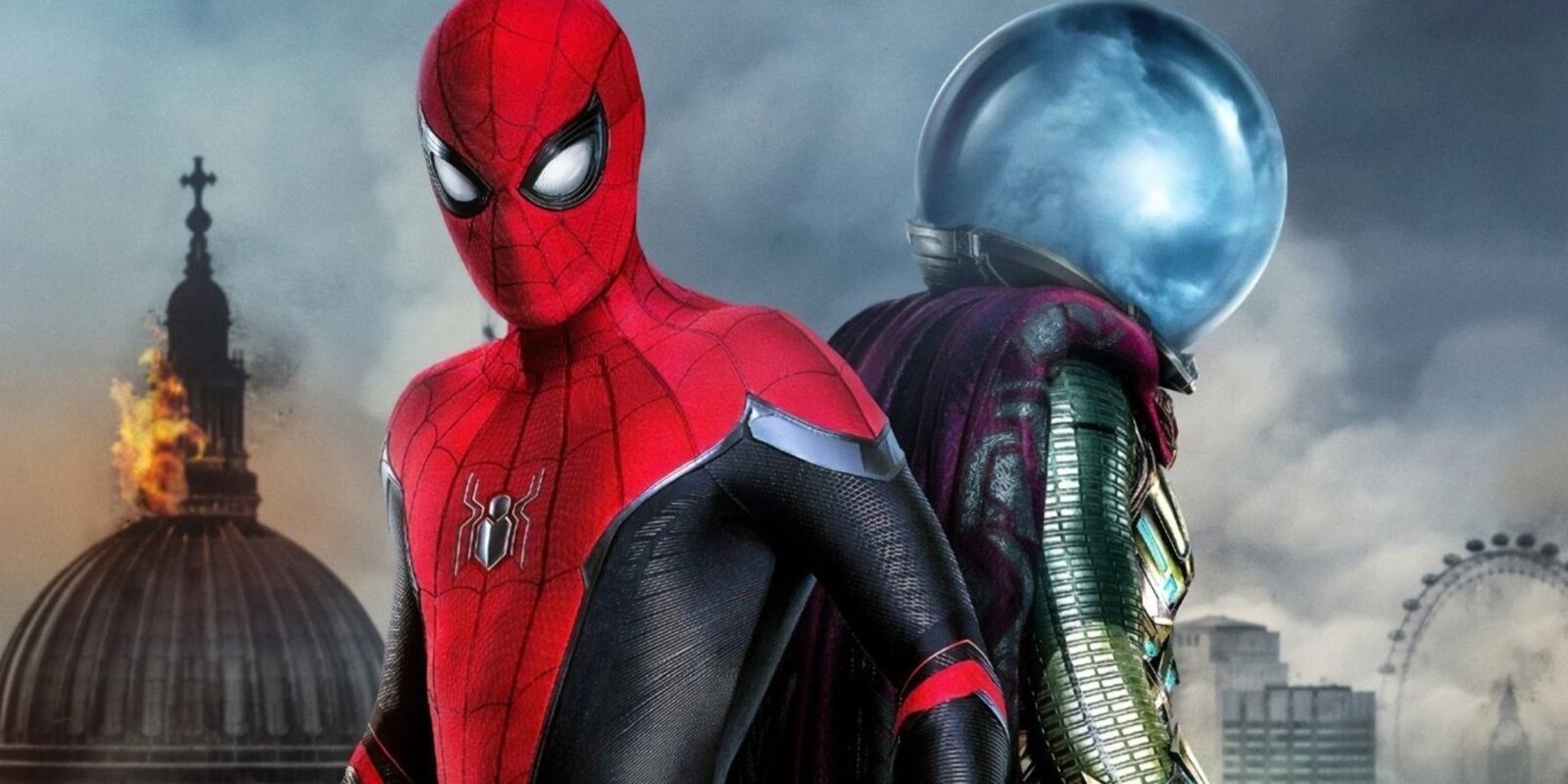 In addition to Holland, you can expect to see Zendaya’s return as MJ. Marisa Tomei as Aunt May, Jacob Batalon as Ned Leeds, Jamie Foxx as Electro, J K Simmons as J. Jonah Jameson, Angourie Rice as Betty Brant, Benedict Cumberbatch as Doctor Strange among others. 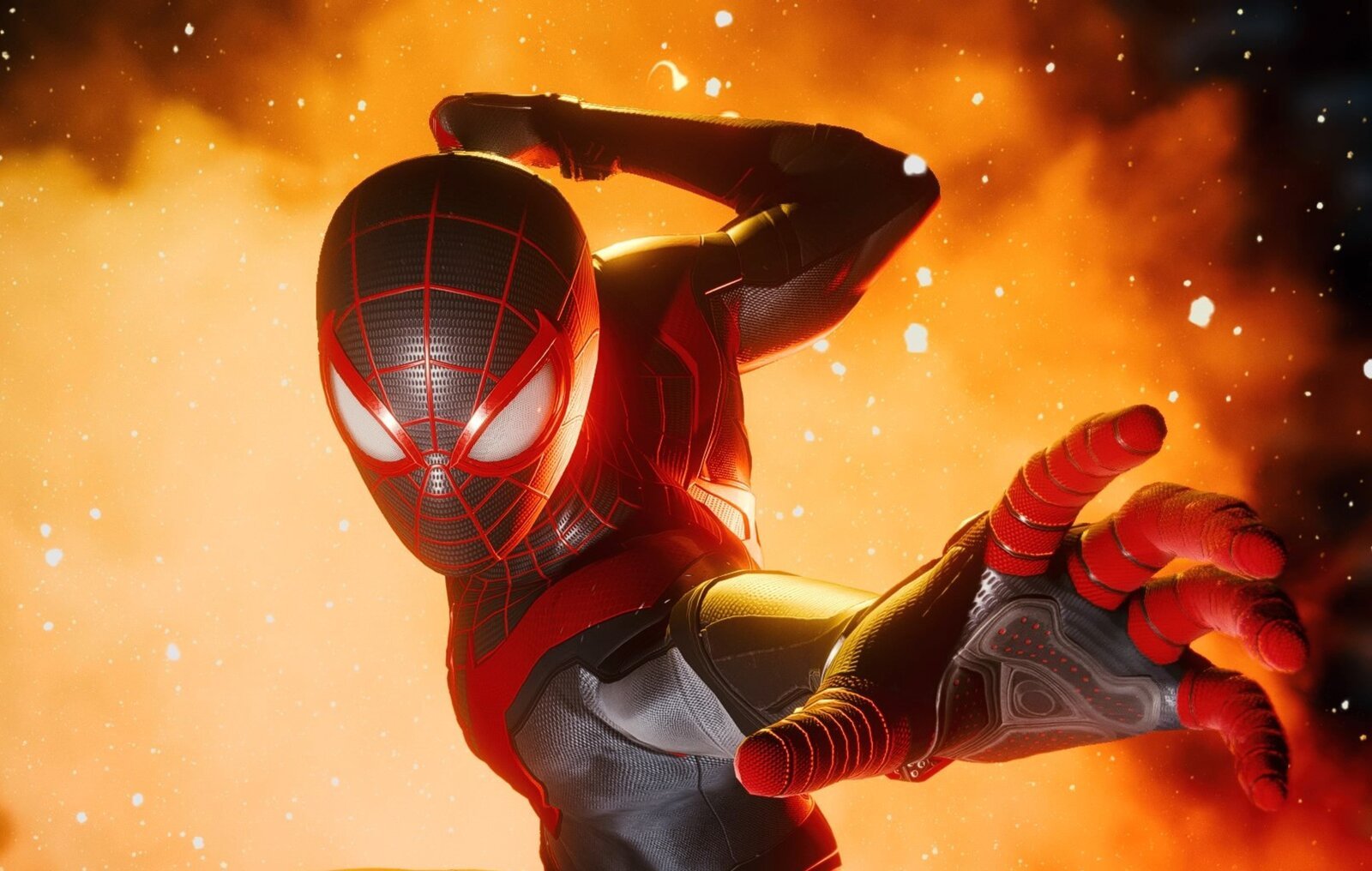 The beauty of trailers are always those little treasures or “teasers” that make us excited, eager to plan the movie night! Spider-Man: No Way Home trailer showed us the return of Green Goblin and Doc Ock. The reunion of Molina’s Doc Ock return was published through the menacing line, “Hello Peter”.

We were also teased the return of  Willem Dafoe’s Green Goblin. Now, Dafoe wasn’t shown but his laugh and version of Green Goblin’s pumpkin bombs do show up. You can check out the trailer online.

Get ready for the new Spider-Man movie and watch the trailer! Tell us your thoughts in the comments!