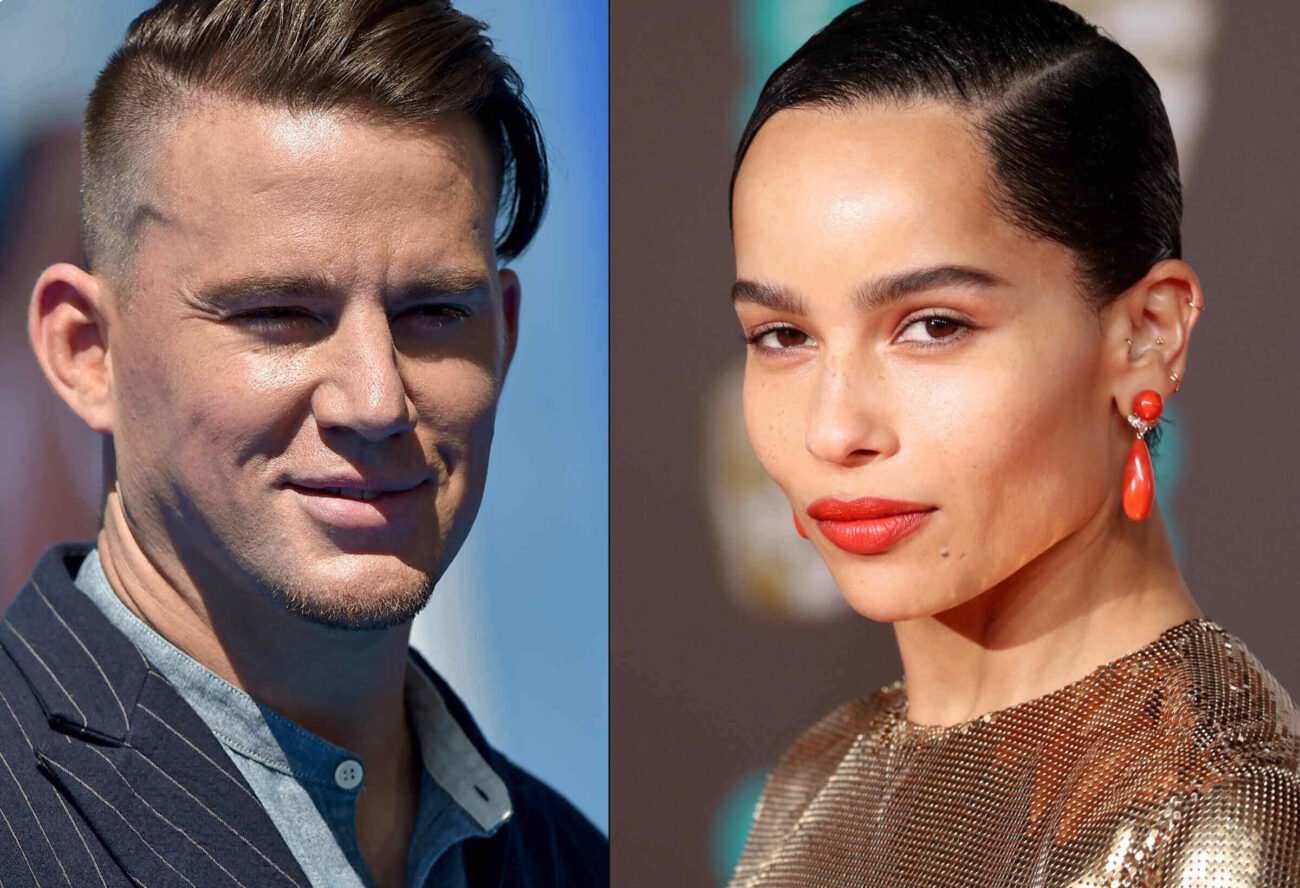 How has Jenna Dewan reacted to Channing Tatum’s new girlfriend?

Channing Tatum is most known for his steamy performance in Magic Mike, and Zoë Kravitz is known for her work in the mini-series Big Little Lies, but together, they’re known as Hollywood’s newest (rumored but for sure) couple.

It’s clear Channing Tatum has a new girlfriend, and as the duo continues to prance around New York City, it doesn’t seem like they’re trying to keep any relations on the down-low.

While they’re adorable together, we can’t ignore the fact that Tatum was recently in a high-profile marriage with actress and dancer Jenna Dewan. Since their divorce, Jenna has moved on and had a baby boy with her fiancé Steve Kazee; there’s still an interest in knowing how she feels about this new romance and if she approves. Luckily, we’re here to dish on all of it. 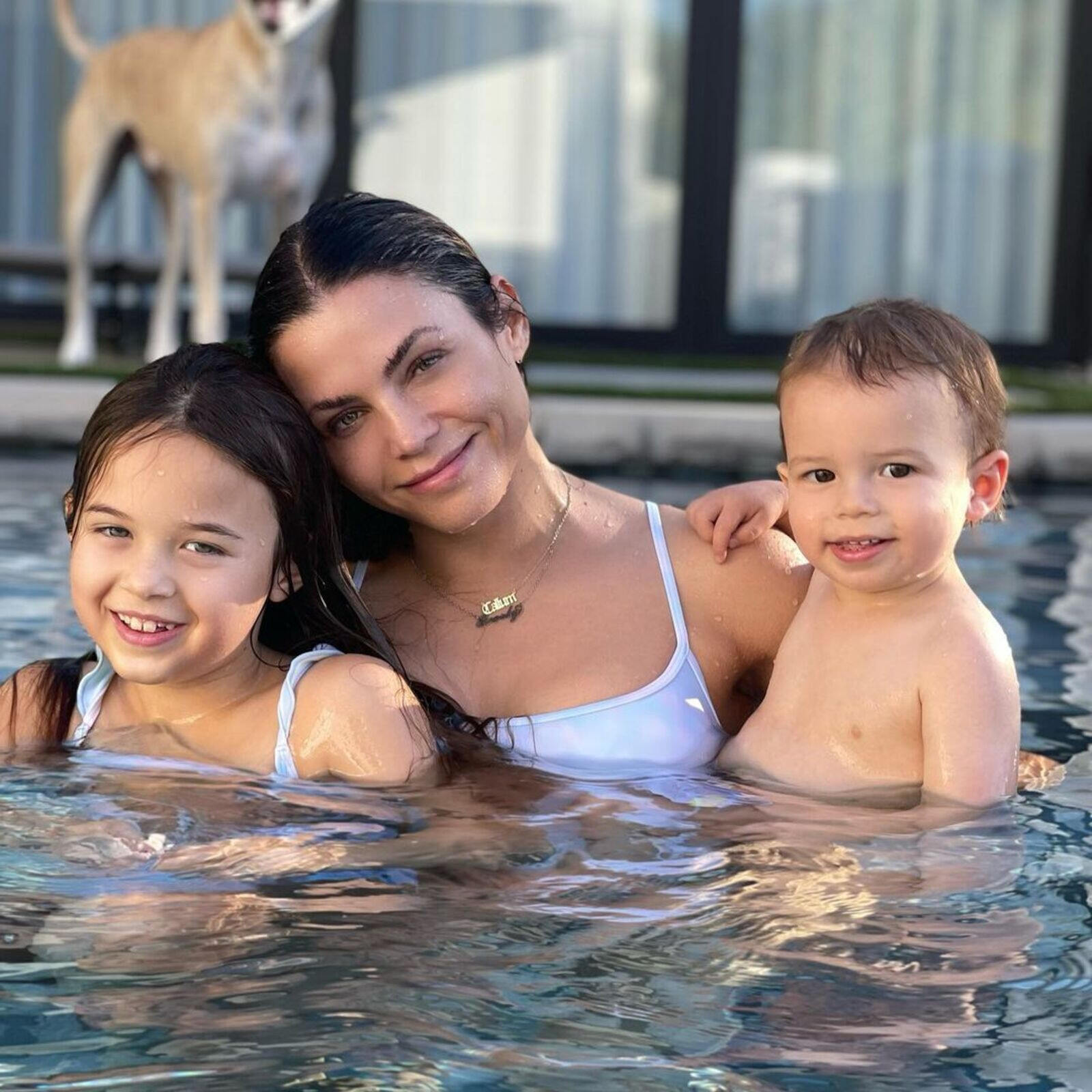 What does Jenna *really* think?

Even though Channing Tatum and Jenna Dewan aren’t together anymore, they still have a very important connection to one another, and that’s their eight-year-old daughter, Everly. It should matter to each party who they go on to date or marry, and in this case, Jenna has no qualms about the coupling.

According to a source, “Jenna doesn’t get involved with who he dates”. The source also revealed: “She wants the best for Channing and hopes that he is healthy and happy. She leaves it at that.”

The source added, “She has very much moved on with her life with Steve and the kids. Her focus is on raising kids and making sure they have everything they need.” Does this mean Channing Tatum and his girlfriend, Zoë, have the green light? It sure seems like it. 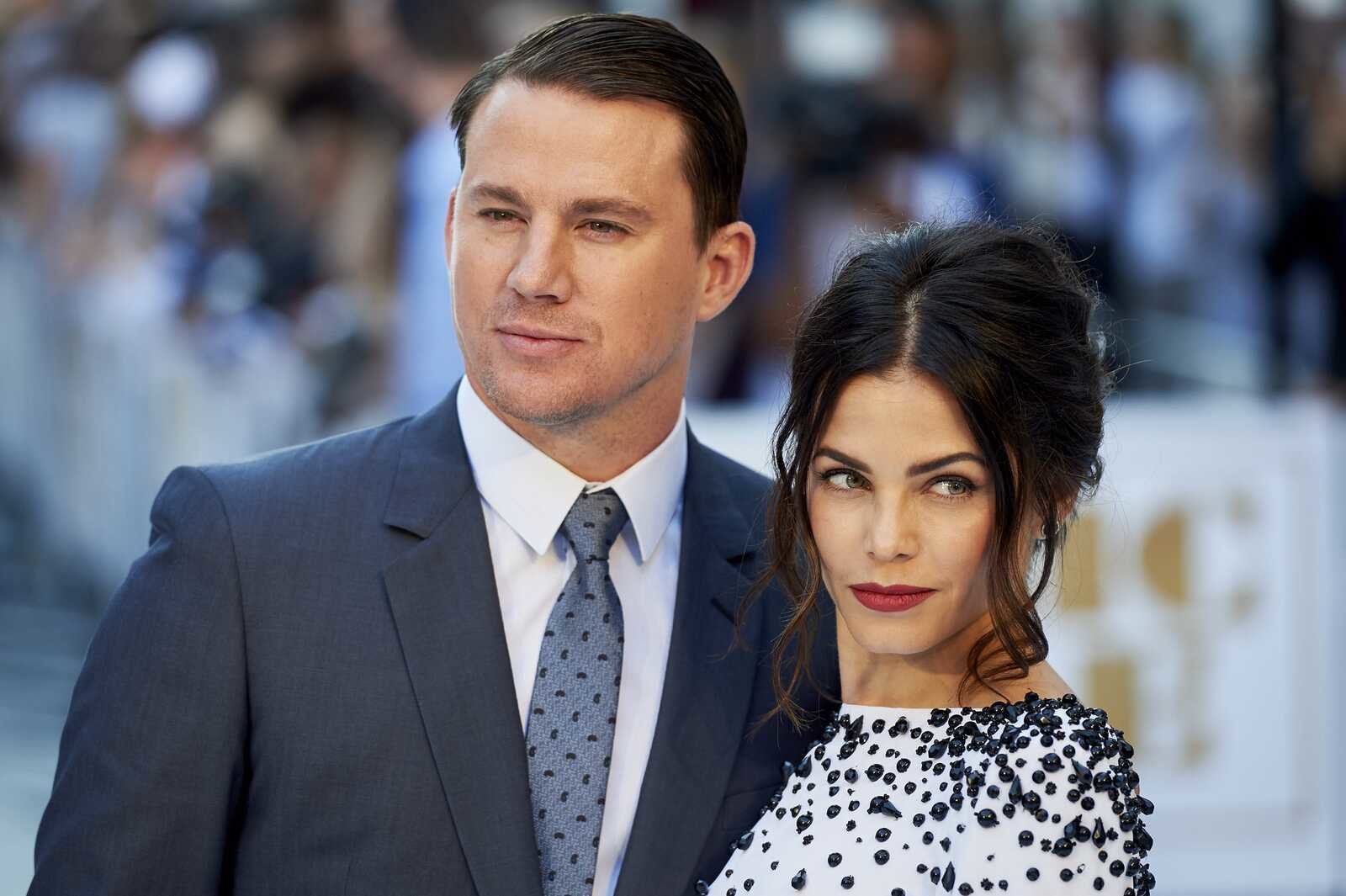 Earlier this month, there was some backlash when Jenna Dewan commented on her marriage with Channing. After appearing on the podcast, Dear Gabby, Dewan commented on their relationship post-baby, and many spectators wondered if it was a dig towards him.

According to Dewan, she meant they were both busy with separate projects at the time, and Channing Tatum wasn’t able to be there to support the new mother and their newborn. In other words, there’s no bad blood here, and they were just doing their best to make things work at the time. 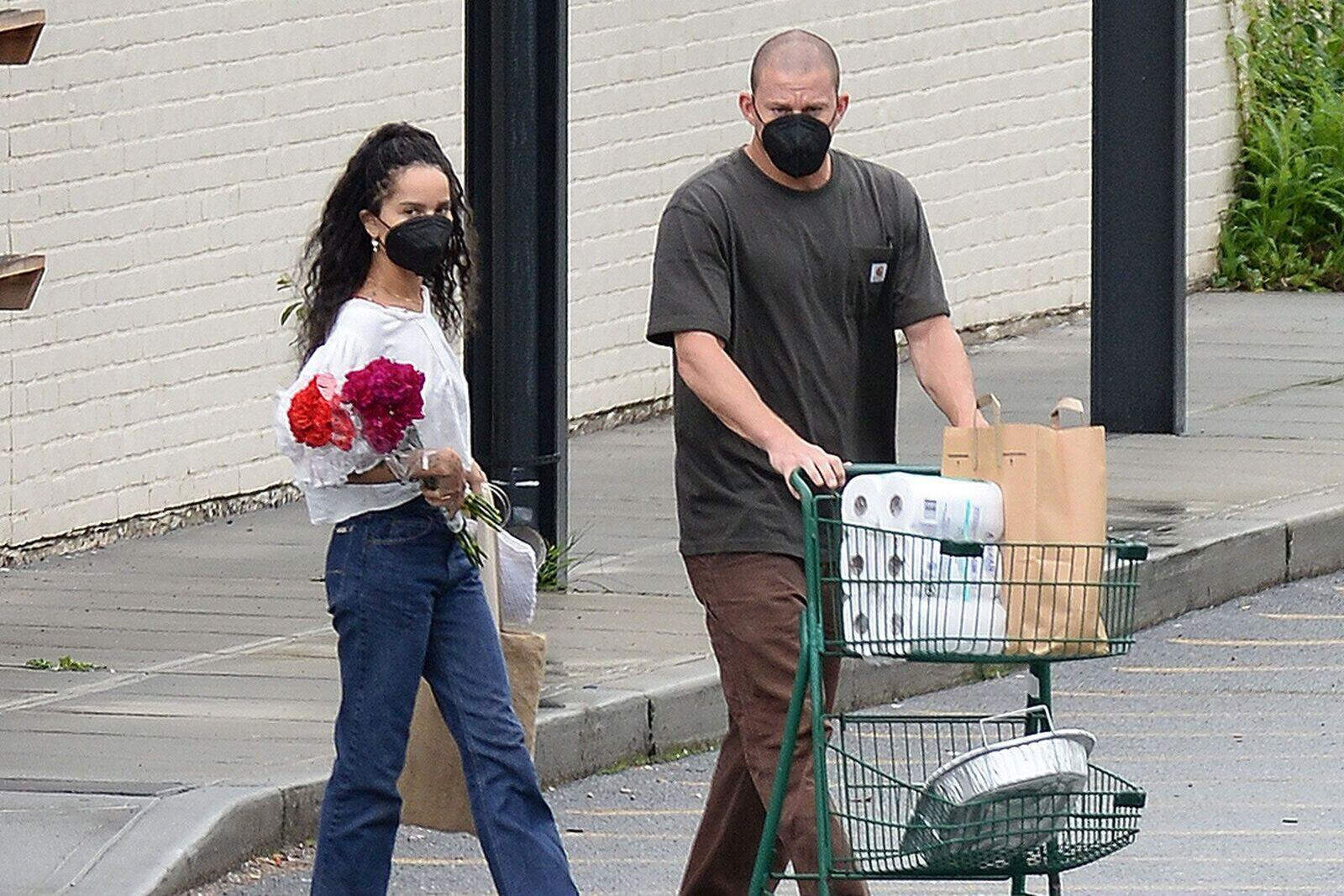 Where Channing Tatum met his girlfriend

Channing Tatum and his rumored girlfriend Zoë Kravitz first sparked rumors about their romance when they met on the set of Kravitz’s film, P*ssy Island. This production is her first time behind the camera, and from the get-go, she hoped Channing would play the role of the protagonist.

They even went as far as developing the script together. While talking about the upcoming film, Kravitz mentioned, “Chan was my first choice, the one I thought of when I wrote this character.” She went on to gush about Channing and said, “I just knew from Magic Mike and his live shows, I got the sense he’s a true feminist, and I wanted to collaborate with someone who was clearly interested in exploring this subject matter.”

They started to appear out and about together from that point on, which made people wonder if there was a connection between the two. 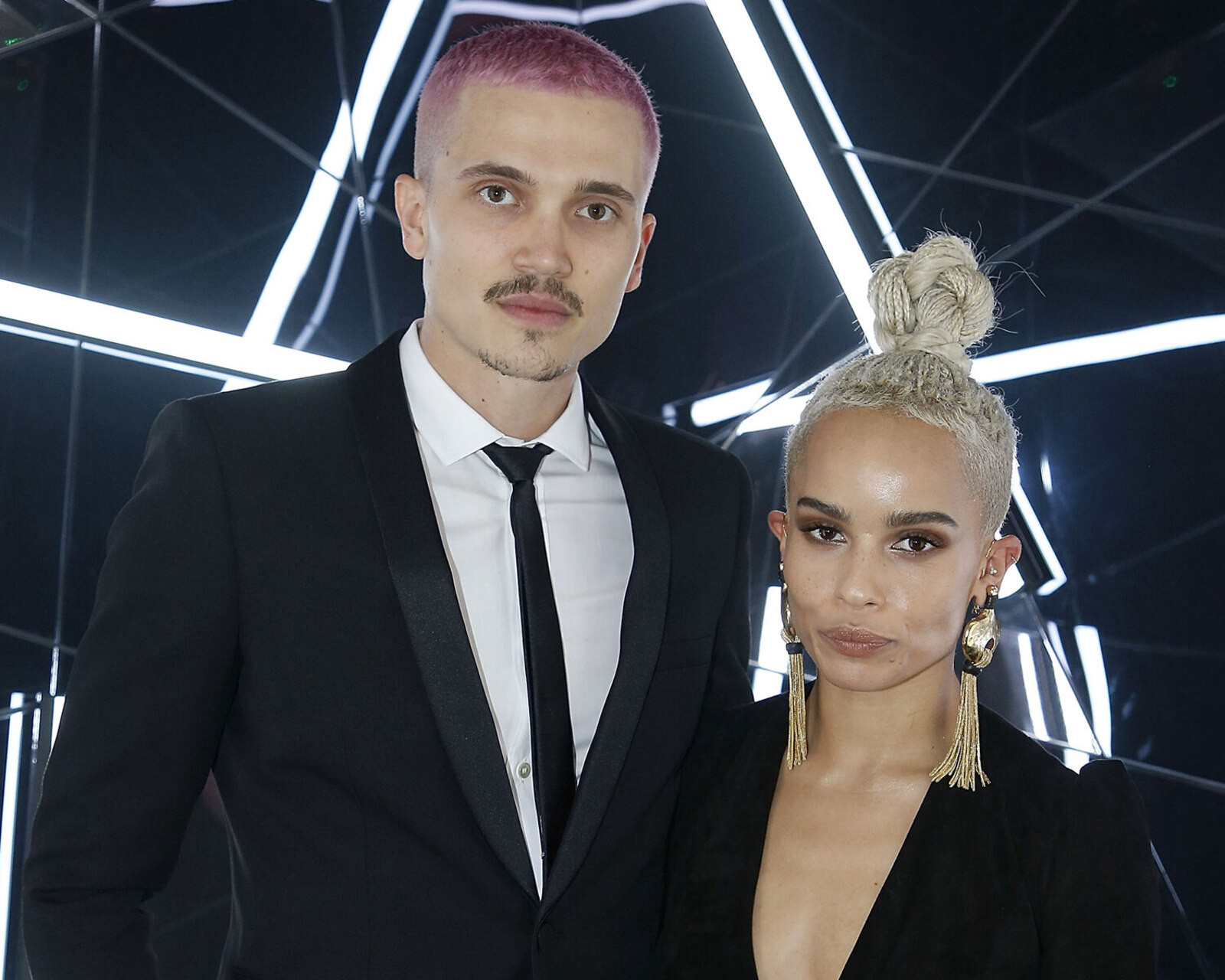 Channing Tatum’s new girlfriend has something in common with him, as she recently divorced her ex-husband, Karl Glusman. In December 2020, the documents were signed and sealed. Kravitz & Glusman first met in 2016 when mutual friends introduced them, and they hit it off from the looks of it. They were engaged by February 2018 and tied the knot at Lenny Kravitz’s home in Paris in June 2019.

What do you think about Channing Tatum and his new girlfriend, Zoë Kravitz? Let us know in the comments below!