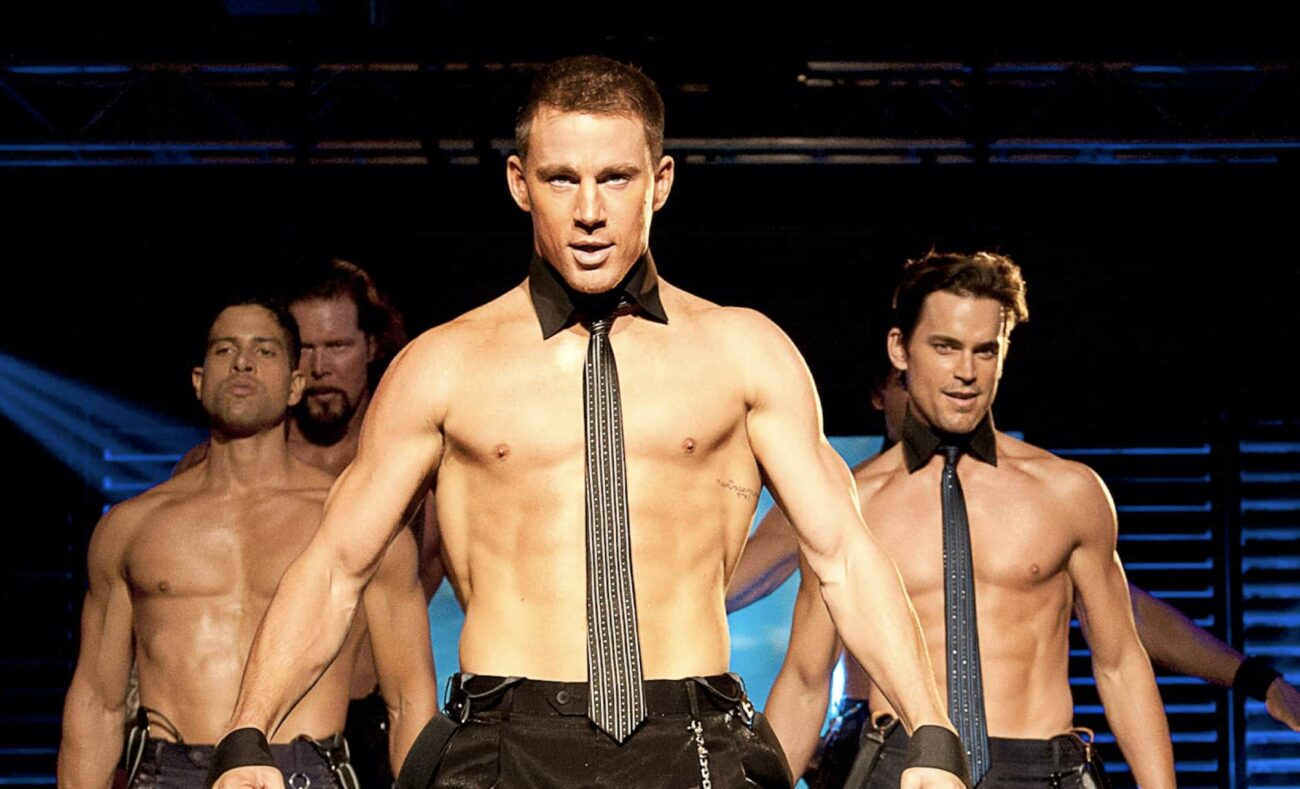 Is Channing Tatum refusing to get naked for every role he’s given?

When you read the words “Channing Tatum naked”, is your first reaction: “Of course!”, “Where?”, or “Yawn”?

Whatever your answer, believe this: Channing Tatum is well aware of his reputation and he doesn’t want you to associate him with nudity anymore. Instead, he’d like you to think of him as a children’s book author. An author that happens to be super fit, of course.

Channing Tatum stopped by The Kelly Clarkson Show yesterday and had a nice little virtual chat about his new book, The One and Only Sparkella. Never one to miss a chance to be self-deprecating, Tatum also took the opportunity to joke about his tendency to be naked in so many of his movies – not that anyone has ever really complained. 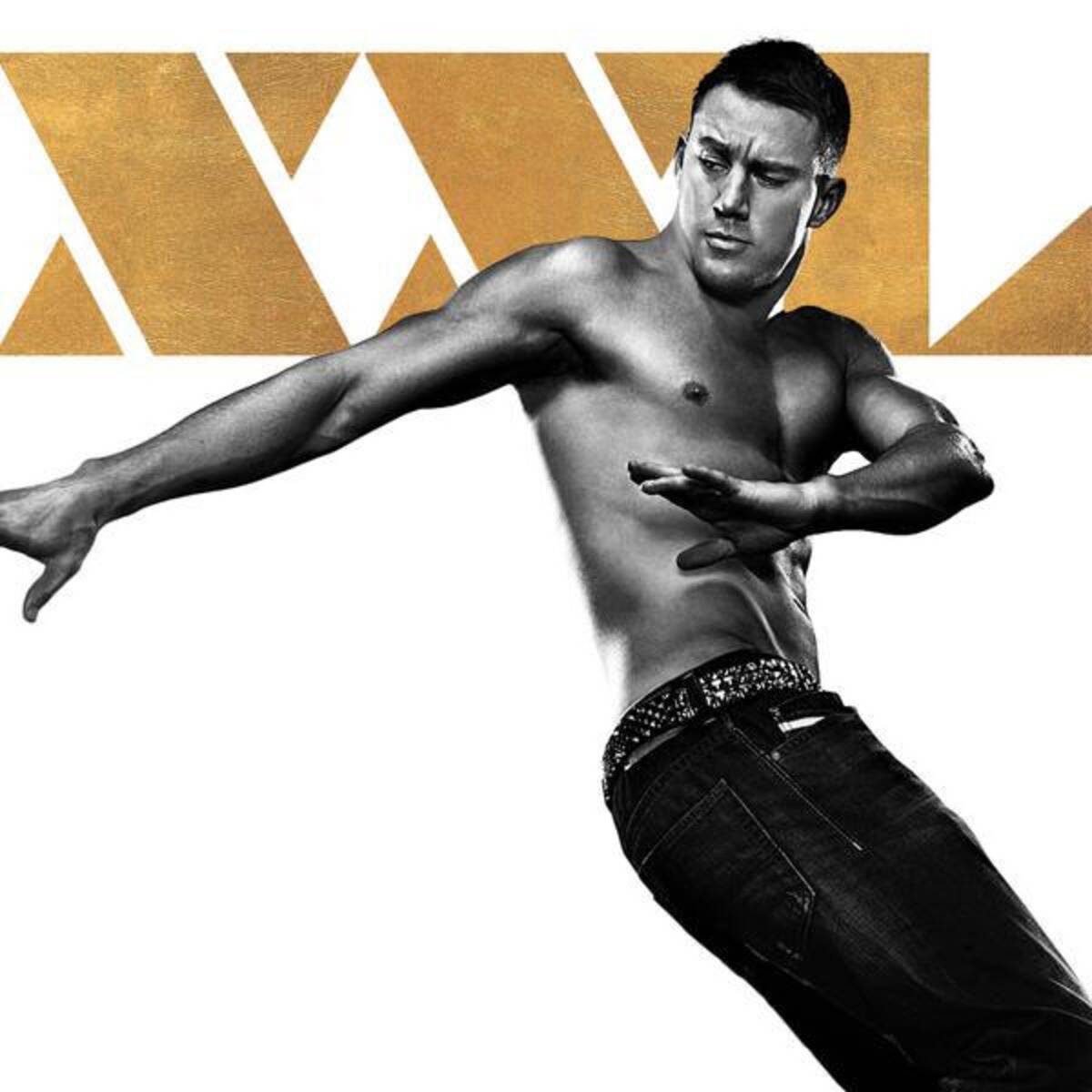 Okay, so Channing Tatum hasn’t really gotten fully naked for a movie yet. He’s come pretty close though: he was Magic Mike! Anyone who watched Magic Mike and its sequel Magic Mike XXL is familiar enough with Tatum’s body to constantly judge themselves (and their significant others) against it. Sorry, Channing. There’s no such thing as a “relatable hot stripper”.

Other Channing Tatum roles have certainly capitalized on his physique, even if they didn’t specifically require him to take his clothes off.  They named his character in Public Enemies “Pretty Boy Floyd”, for crying out loud. The Dilemma gave us a memorable sex scene between a naked Channing Tatum & Winona Ryder. And do you remember his cameo as a sex slave in This Is the End? 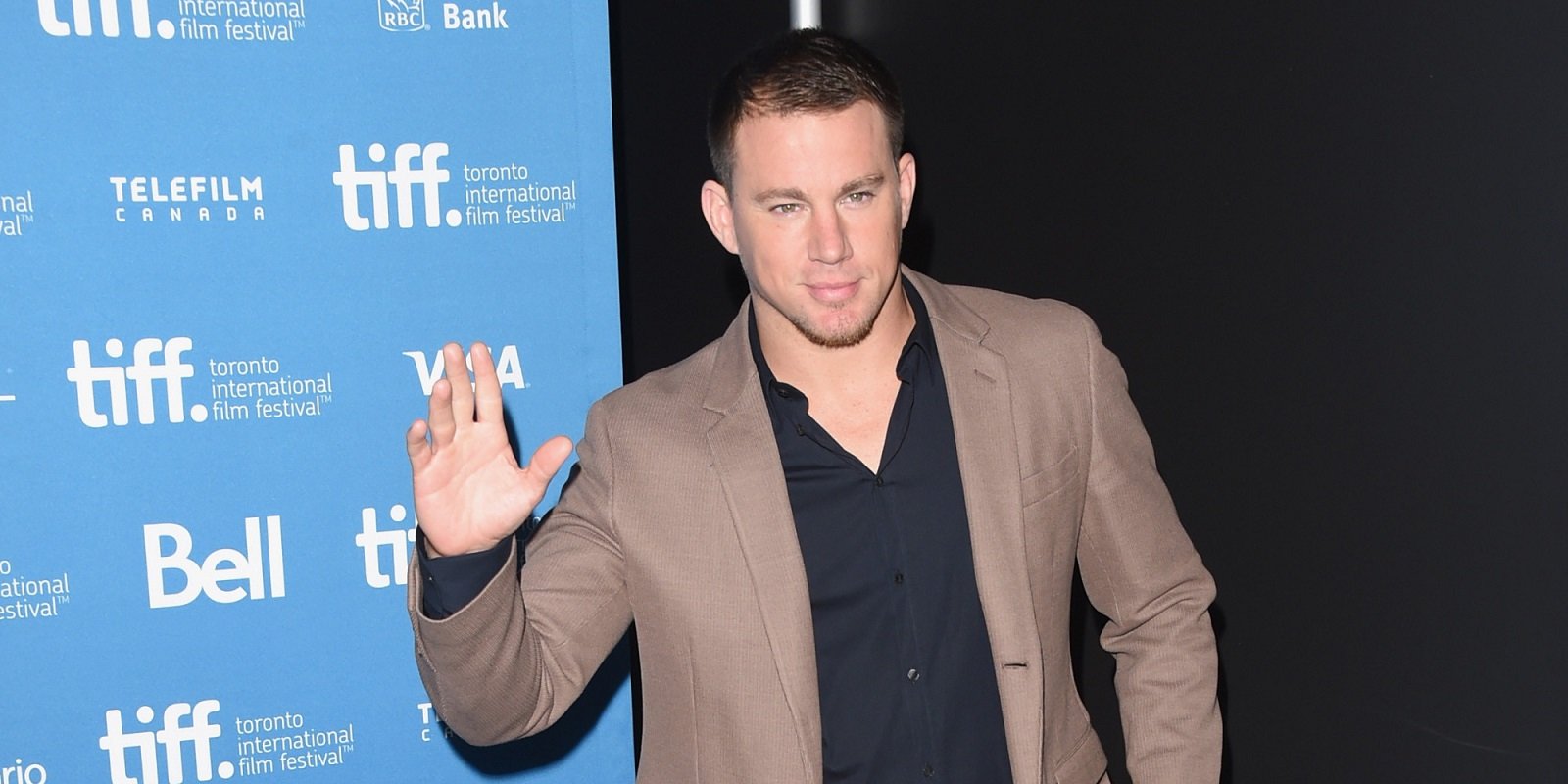 Well, here’s a bombshell for you. Channing Tatum would rather be appreciated by his acting skills. Sure, he knows he’s hot, but that takes a lot of work and the actor isn’t sure he’d be able to keep it up if he wasn’t getting paid for it. “As someone who works out for a job, I promise you I would not look like this unless I had to be naked in most of my movies mostly”, Channing Tatum told Kelly Clarkson.

Then, in one of the most candid moments ever captured in television, Channing Tatum added: “At some point, I have to get better at acting so I don’t have to be naked in all of them.” Aww, Channing. Your acting is fine! You’re just too hot for people to notice it!

As if that hadn’t scored him enough points with the audience, Channing Tatum went on to praise all of us regular people who struggle to stay in shape. “I literally get to work out as a job, and it’s still hard,” the actor said. “I can’t imagine people who have a 9-to-5 job, who have kids at home, and where do they get the energy and the time to actually focus on themselves?” We feel seen. 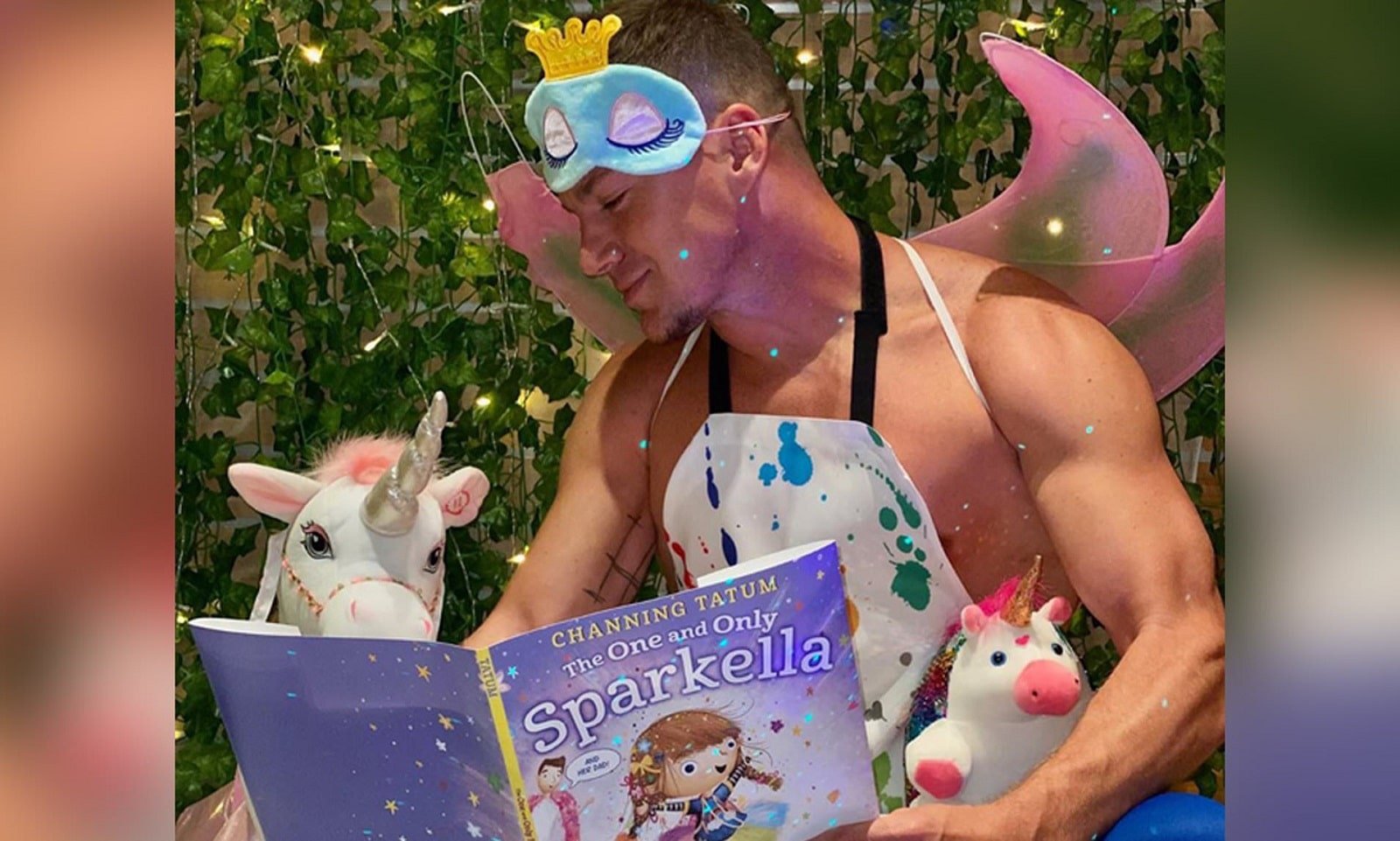 Now here’s a benefit of being a writer: it doesn’t matter what you look like. Channing Tatum could be naked while writing his books and nobody would know it. Then again, it’s a children’s book, so let’s try not to think about that.

The One and Only Sparkella, written by Channing Tatum and illustrated by Kim Barnes, is inspired by the actor’s experiences as a father. The book tells the story of Ella, a little girl who finds her self-esteem & confidence waning when she starts at a new school. Thankfully, Ella’s dad comes to the rescue, in a fun, moving tale that’s all about not giving up glitter if it makes you happy.

Glitter? Like Magic Mike’s glitter? Hey, write what you know and all that, right? And Channing Tatum’s book deal is for a trilogy, so we have two more books from him on the horizon at least. Even though the actor’s not really planning to quit Hollywood, it’s nice to see he has an exit strategy in case the industry can never see past his good looks.

What do you think of Channing Tatum’s new literary endeavors? Would you be okay with never seeing Channing Tatum naked again? Let us know in the comments!