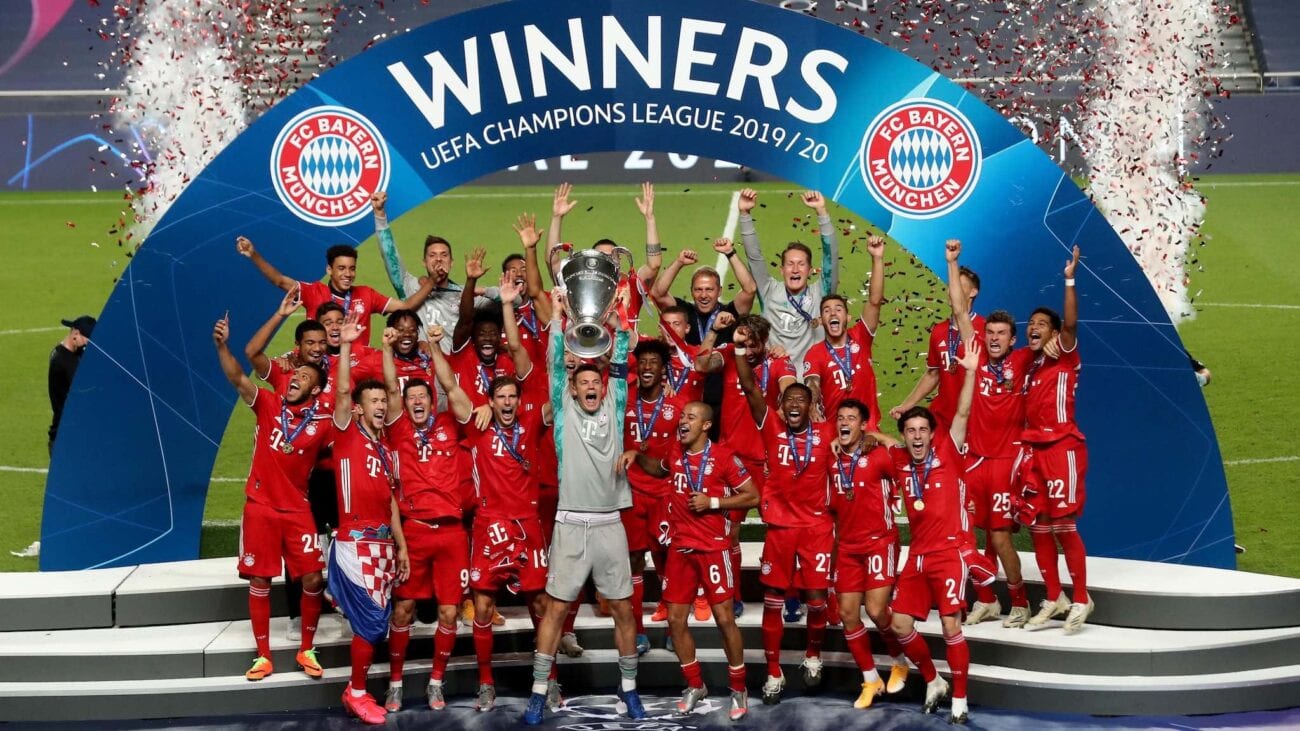 What does it take to make it to the UEFA Champions League finals?

What does it take to make it to the finals of the most elite tournament in European football? You could ask Hans-Dieter Flick, manager of FC Bayern Munich. They won the UEFA Champions League finals for sixth time after beating Paris Saint-Germain last Sunday.

Making it to the UEFA Champions League finals is a lot of added pressure on any club, especially ones whose seasons are evaluated on success in European competitions. Let’s break down the formula for success in reaching the end of such an elite tournament. 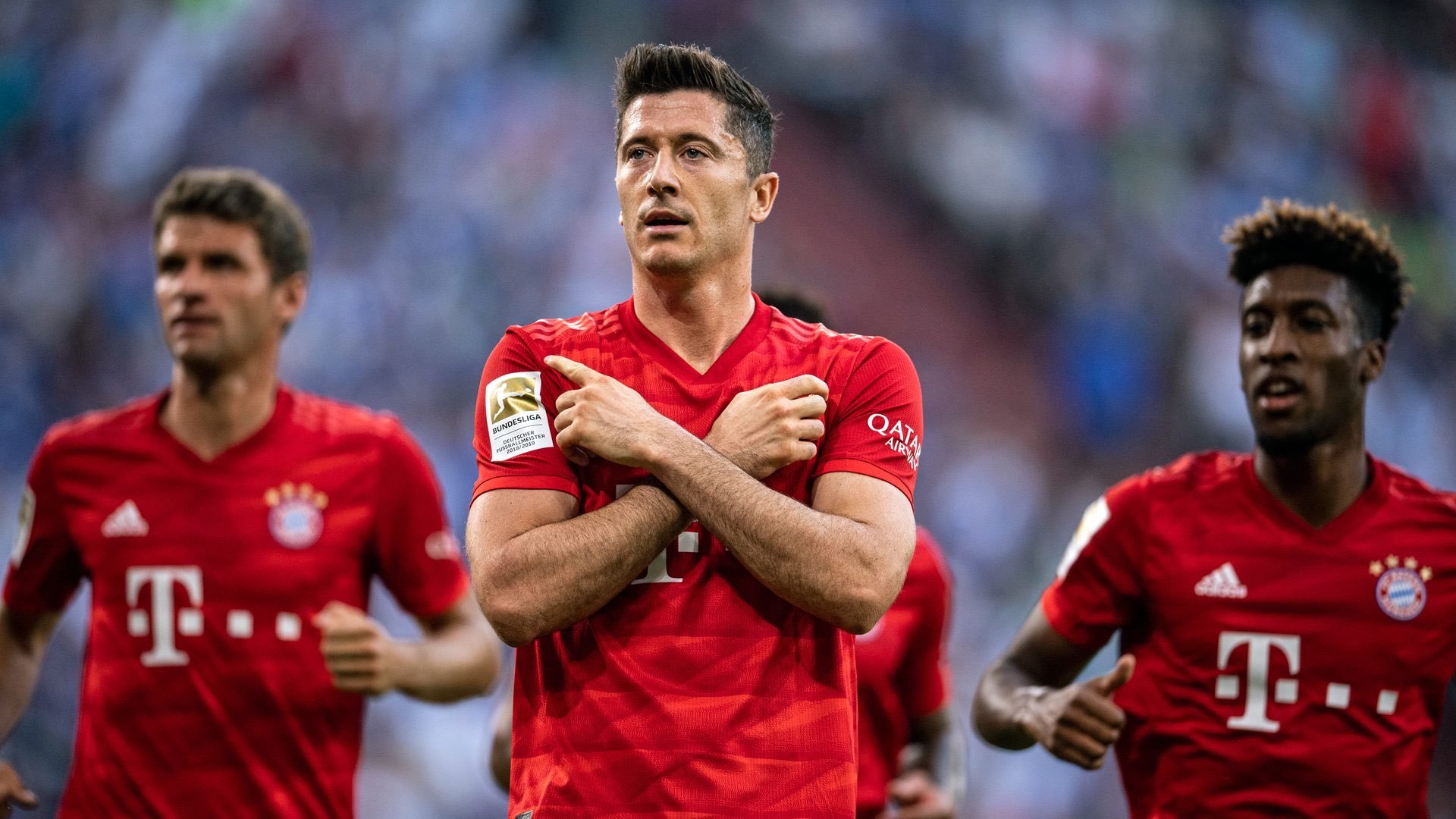 A unique year for UEFA

The 2020/21 Champions League was unique thanks to its modified format amidst the COVID-19 pandemic. Usually the tournament enters its group stages in September and runs until the end of May, or first of June. This year, travel bans and global lockdown paused the Champions League mid-March, resuming an accelerated format which ended August 23.

From adding hydration breaks to five substitutions – the hiatus played a role in shaping a new look for the UEFA Champions League this season. For anyone unfamiliar, here’s a look at the structure of the tournament. 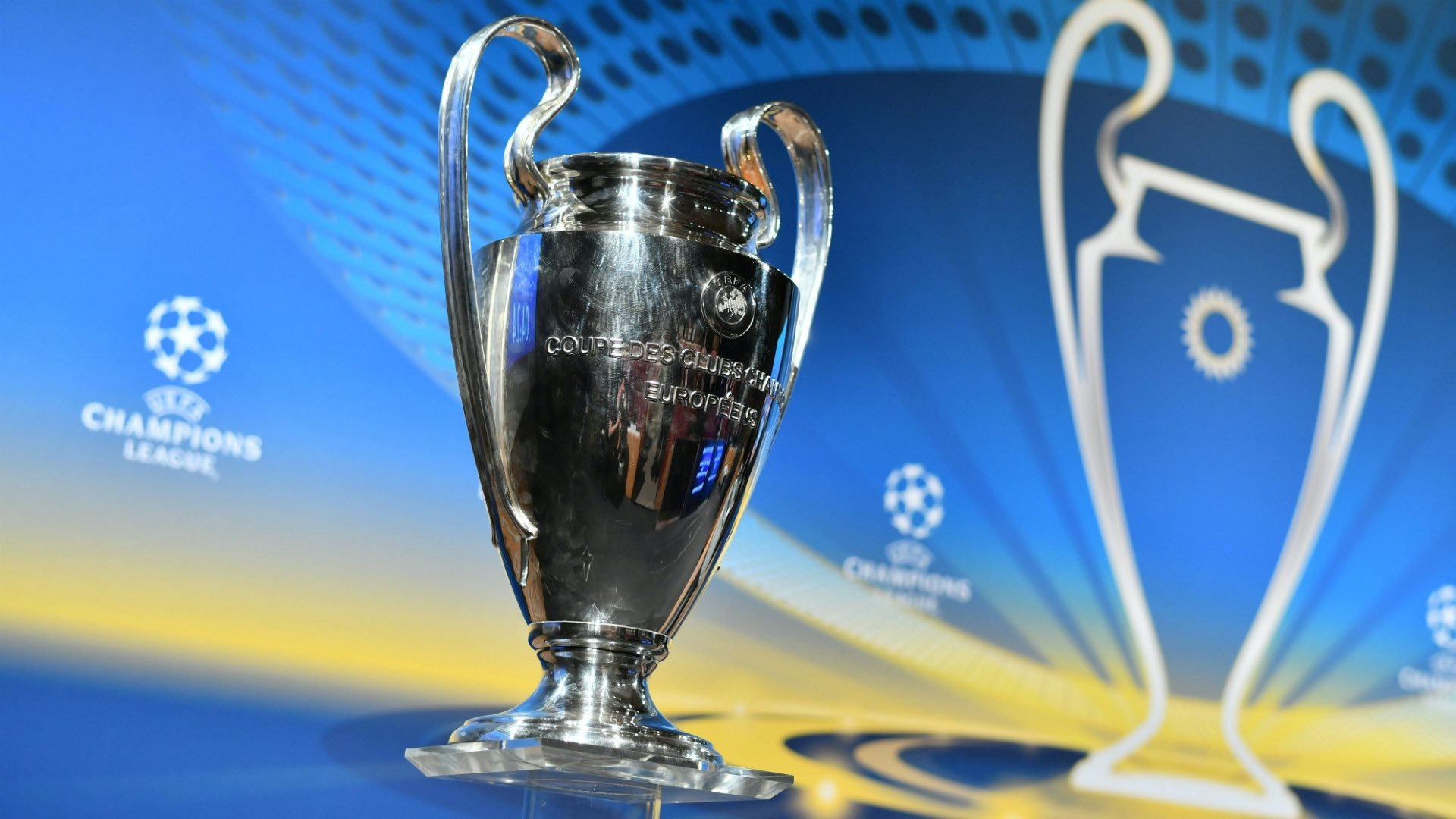 To create the tournament, the winners of every domestic league in Europe from the smallest to largest countries – with exceptions – get bids into the tournament. The previous year’s Champions League-winner and UEFA Europa League-winner will also earn automatic entrance.

According to the most recent UEFA guidelines, countries with the most successful football associations – England, Germany, Spain, Italy – can earn up to four spots based on final finished in their domestic leagues. Countries like France, Portugal, and Russia earn three spots, and so on and so forth. 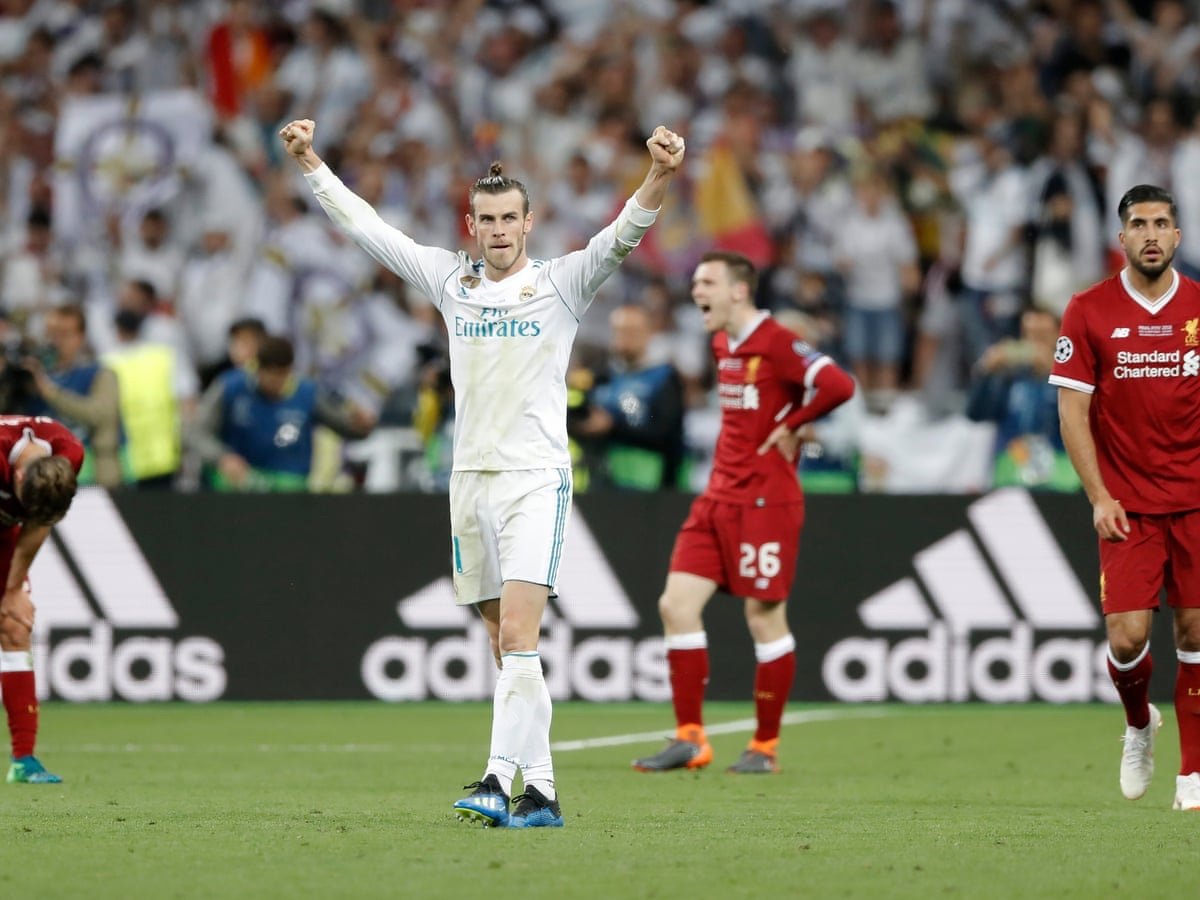 After around seventy-nine teams are collected, those in lower-performing associations compete in elimination rounds until six winners. These teams emerge to fill remaining spots for the thirty-two-team group stage. This is where the tournament finally reaches its most publicized stages on international TV.

Eight groups of four teams are drawn, playing each team in their group twice. Soon thirty-two becomes sixteen, and you get the gist – every subsequent round is played in a home & away format. To reach the final, teams must face grueling play and travel schedules for a minimum twelve additional season games. 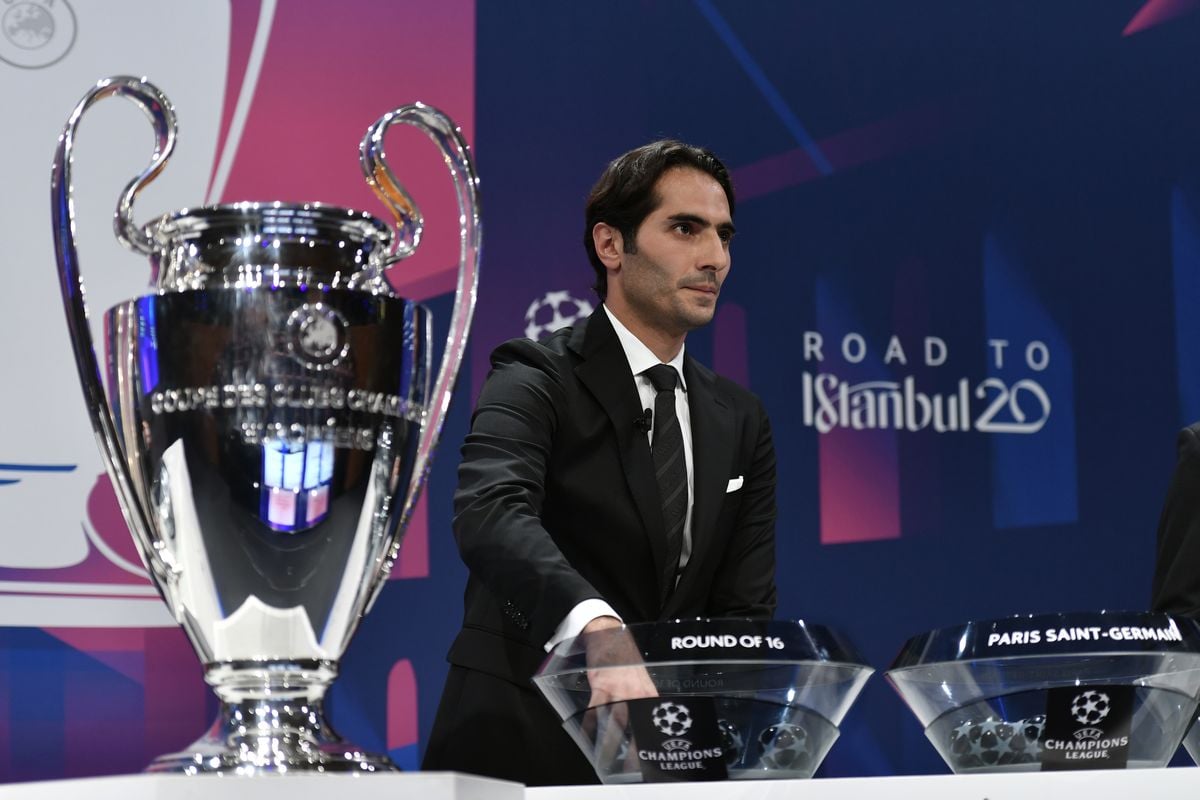 From random draws to qualifying opportunities, it may appear a mixed pot of teams allows for smaller clubs to have a chance at Champions League glory. Giants AC Milan & Real Madrid have twenty combined titles. But consistent UEFA participants like Switzerland’s FC Basel – twenty-time Swiss champs – have never made a final.

There are a few key factors to making it into UEFA Champions League finals. A great manager with UEFA experience can’t hurt – just ask Zinedine Zidane, who won the final with Real Madrid three times from 2016 to 2018 alone. But not every organization can have the same amount of money to throw around. 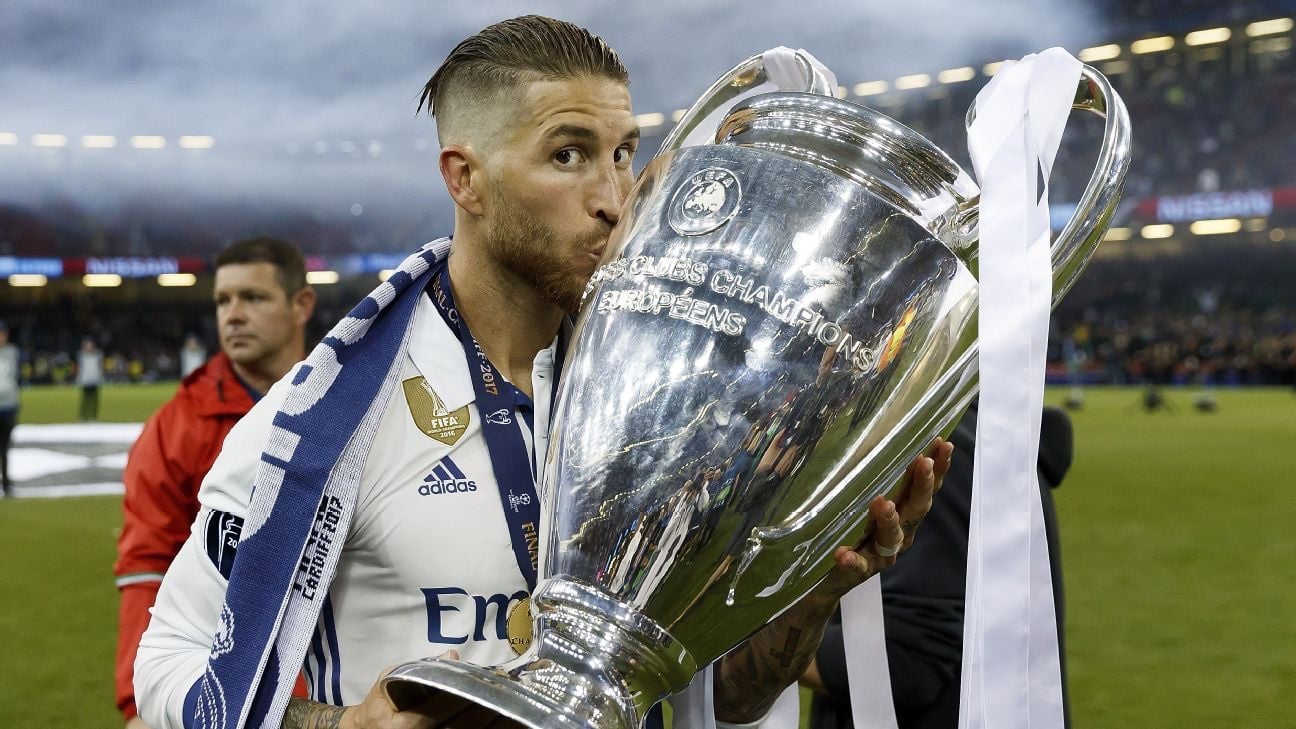 Money is an enormous factor – having the funds to build a team strong enough to win, and to create a team with enough depth to endure such a lengthy travel & play schedule. Though we get sick of seeing back to back finals featuring the same teams, it’s no surprise when Real Madrid or Bayern Munich can almost field two first-teams.

Some fans are so accustomed to seeing the likes of FC Barcelona, or Atlético Madrid, or Juventus reaching the Champions League finals, it sometimes appears the tournament facilitates successes of only the largest teams. With prize money for the champions at nearly €20 million, they enter their next season already at an advantage. 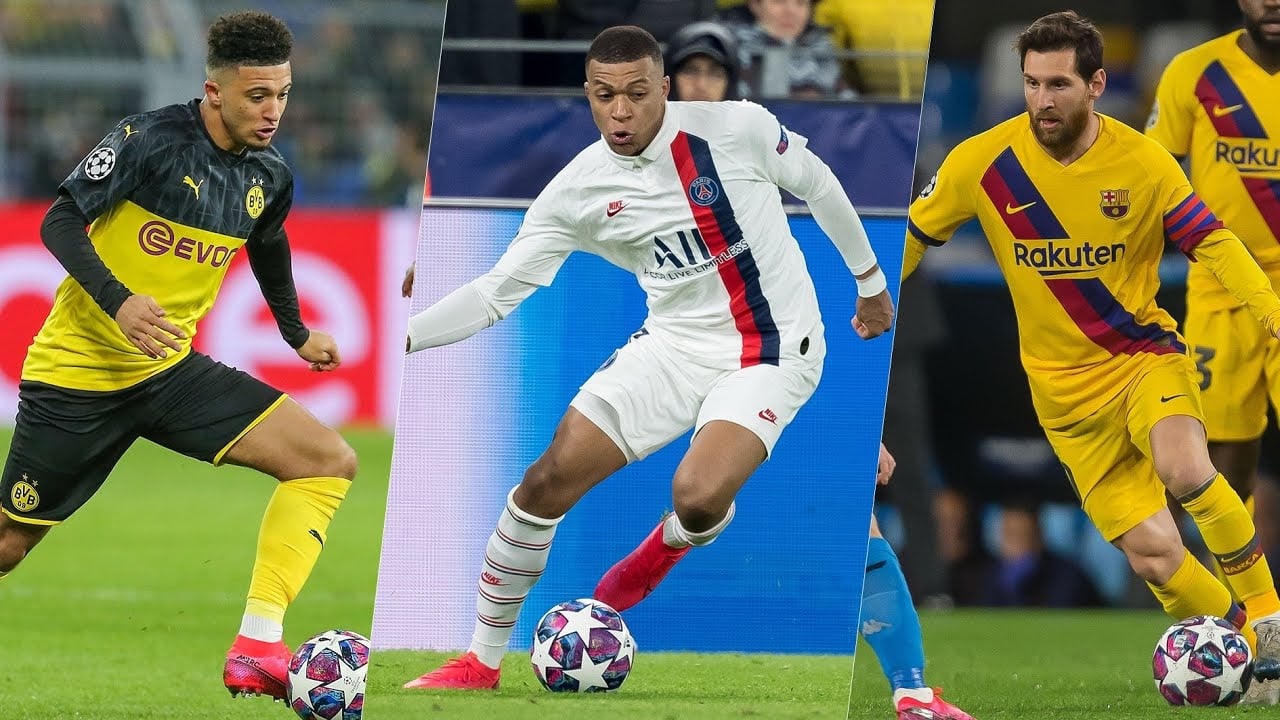 Arguments can also be made for luck of the draw. Some teams will have early group stage success, while others get stuck competing in a dreaded “group of death”. In the past fifteen seasons, only teams from Spain, England, Italy, or Germany appeared in UEFA Champions League finals. France broke the cycle this year, but lost their title hopes to the German champions.

Bill Connelly, a staff writer with ESPN, has discussed ideas like adding more qualifying slots to other national leagues, and even giving the top leagues additional spots to add more competition to the teams dominating the competition. Connelly also toyed with adjusting the UEFA ranking system to create varied pools of seeded teams.

Greater expansion, opportunities for qualification from competitions like the Europa, and a larger mix of teams creates higher stakes. It also makes the tournament more marketable to TV audiences even in its earliest stages. Connelly explained, “you’re adding more money to the pot, which, if distributed properly, benefits everyone.” 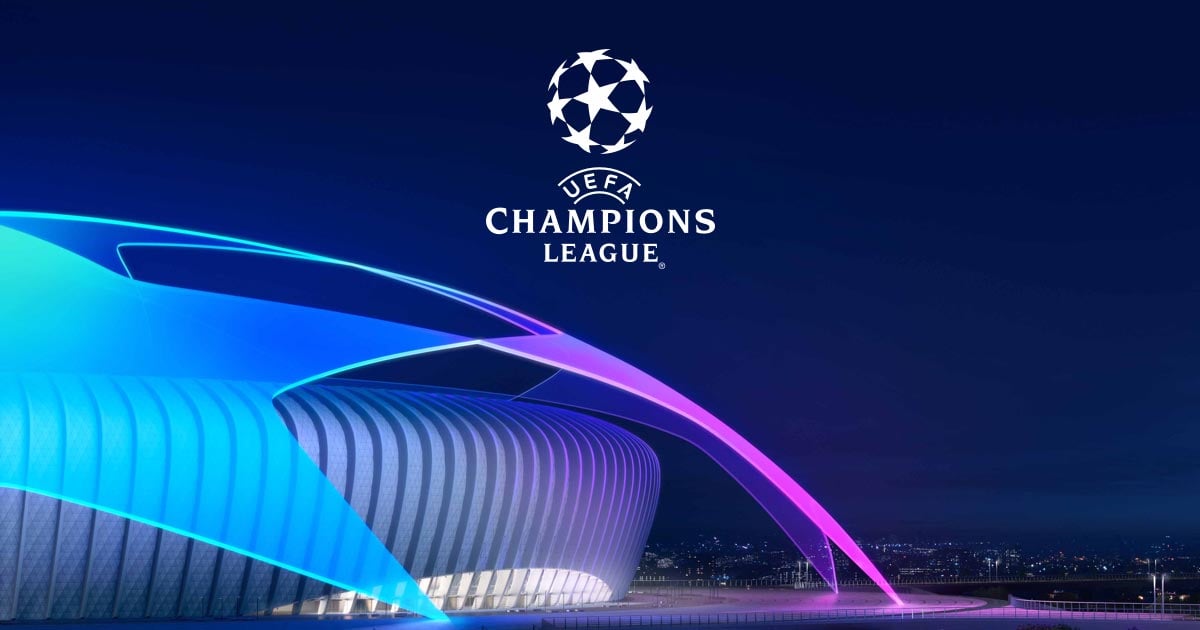 Future of the Champions League final

When the 2019/2020 UEFA Champions League resumed this year, the tournament turned all remaining rounds into single-elimination games. Shorter breaks between rounds and single high-stakes games saw the defeat of some big-named teams at the hands of teams who were otherwise given no chance.

Reflecting on this year’s format, the UEFA president Aleksander Ceferin reported, “We saw that people want exciting matches, that in one match, every team can beat every team in Champions League or the Europa League. So it’s something to consider for the future.”

Time will tell if the adjustments made this year will the future of the UEFA Champions League. Winning the Champions League final is truly a combination of luck, skill, and desire – and a good chunk of cash. Either way, we’re excited for the 2020/2021 season to commence – hopefully, with a bit more chaos intermixed. 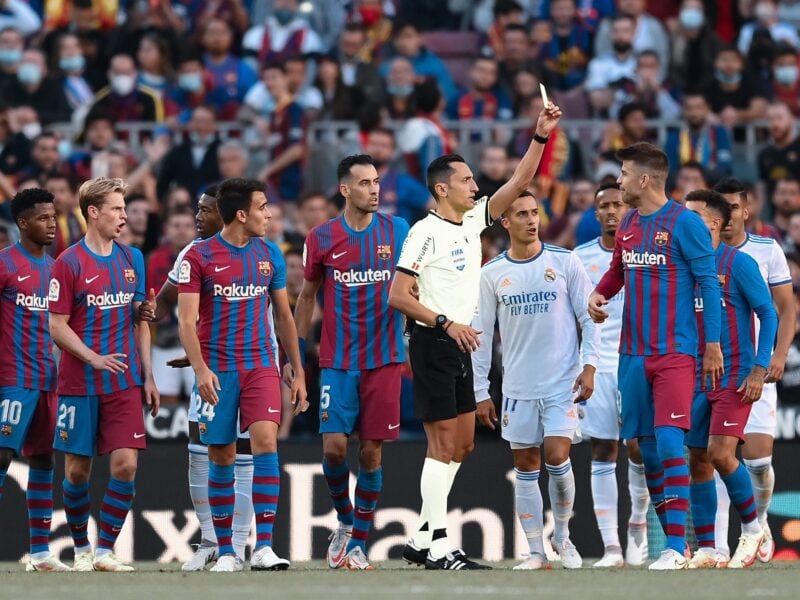 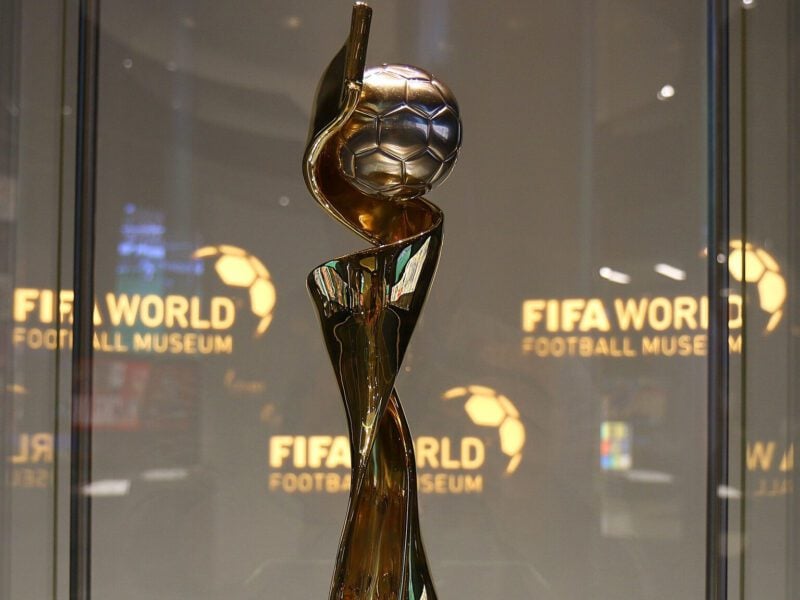 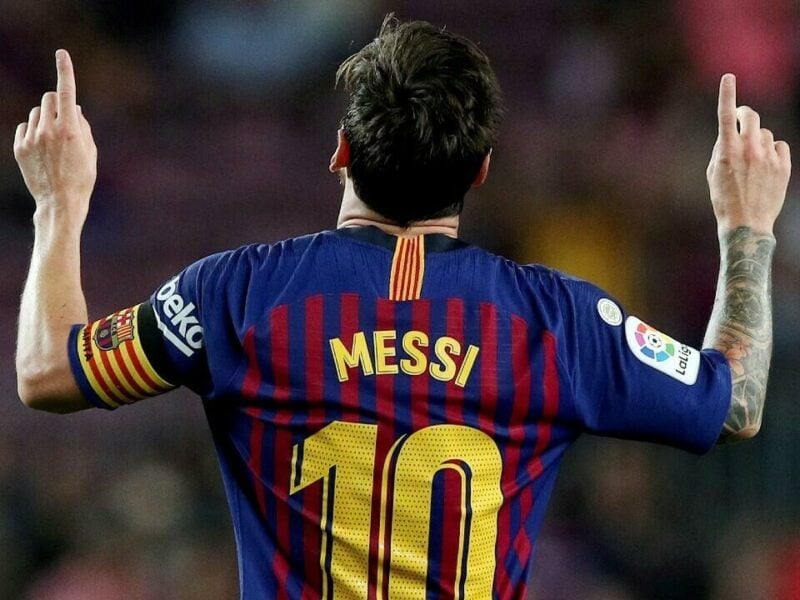