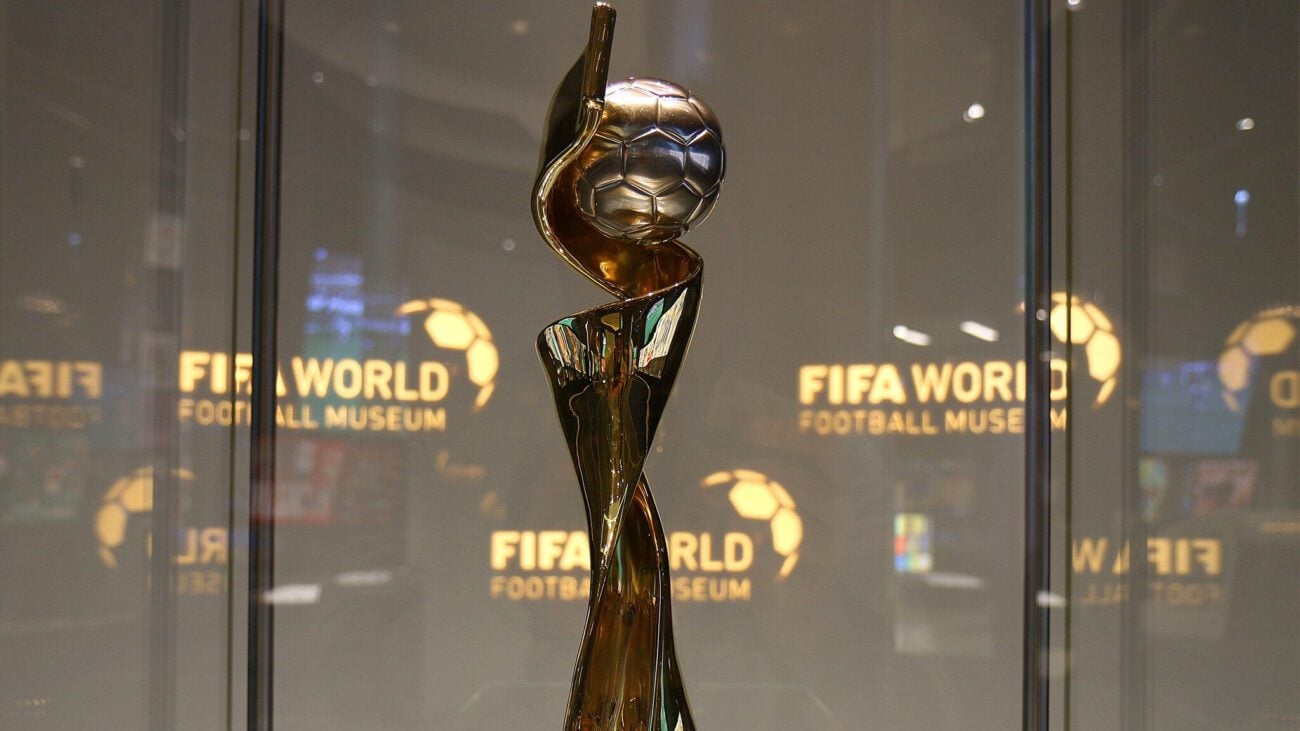 The coveted list by Forbes highlighting the most valuable clubs in the world is finally out. Forbes list compiles 20 teams globally, indicating a 30% increase in the value of football clubs. The magazine verdict on the football clubs revolves around club equity added to the net debt. The professionals brought together the list following the revenue combined with the operational income after an adjustment in revenue sharing.

The valuation also includes the arena but not the real estate value but the teams’ economics. The simple steps ensure that people know the best teams like the best online casino reviews Australia, with the highest value and games to try consecutively.

Here are the most valuable football teams in 2021. 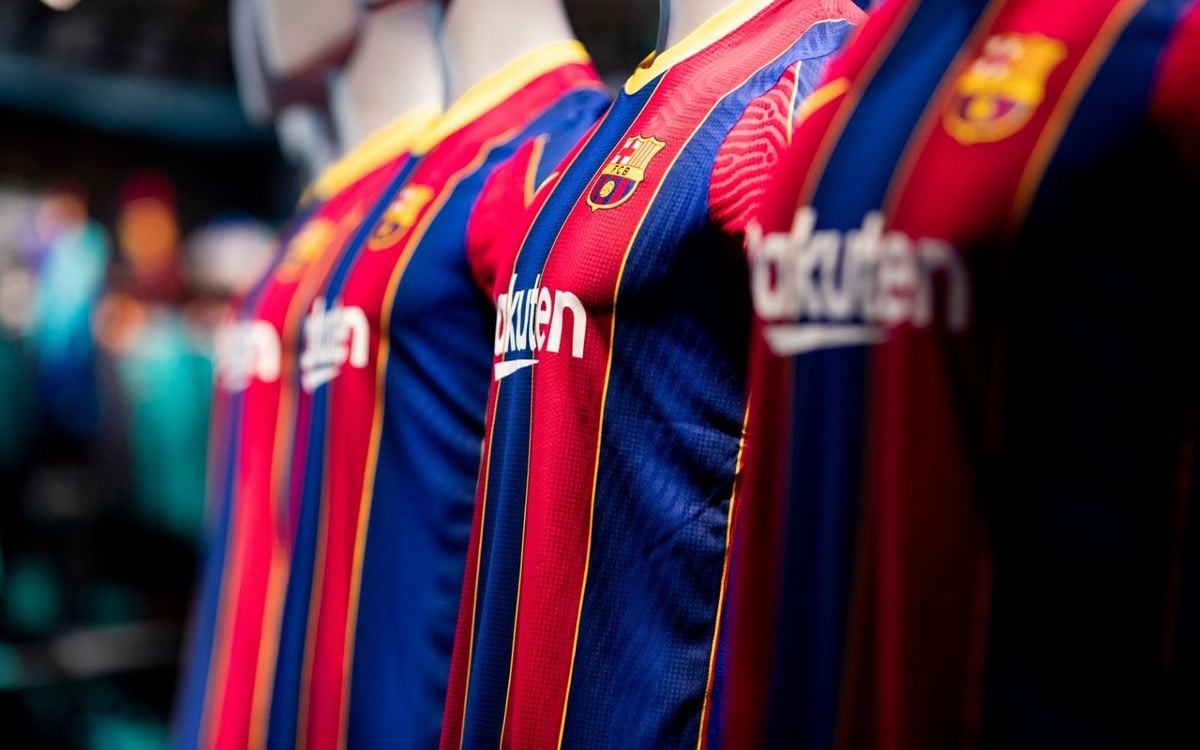 For the first time in 16 years, a different team has taken the first position on the Forbes most valuable football clubs list other than the usual Manchester United or Real Madrid. The two football giants Manchester United and Real Madrid had the position 11 and 5 times respectively in the past 16 years. Barcelona has risen to the task and kicked the two teams from the first position snagging it. Barcelona still faces many challenges even with this win with a valuation of $4.76 billion by Forbes.

The Spanish Football giants club has been in many public fights with their leading football player and the highest paid in the world, Lionel Messi. The international player was threatening to leave the team without playing for the final year in his contract. Despite all the online commotion and publicity, the player Lionel Messi never left the club or team. However, the president of the team was the one who left instead.

Also, the club experiences over 34% change in value over the past five years, but the figures dropped to 18% in the last two years. Their revenue surpassed every other team in 2020 at around $792 million. What contributed to the higher valuation is the low expenditures and operating income calculated at $62.2 million. However, the club still has a debt value of 6%, which can be detrimental to the club’s valuation in the next season. 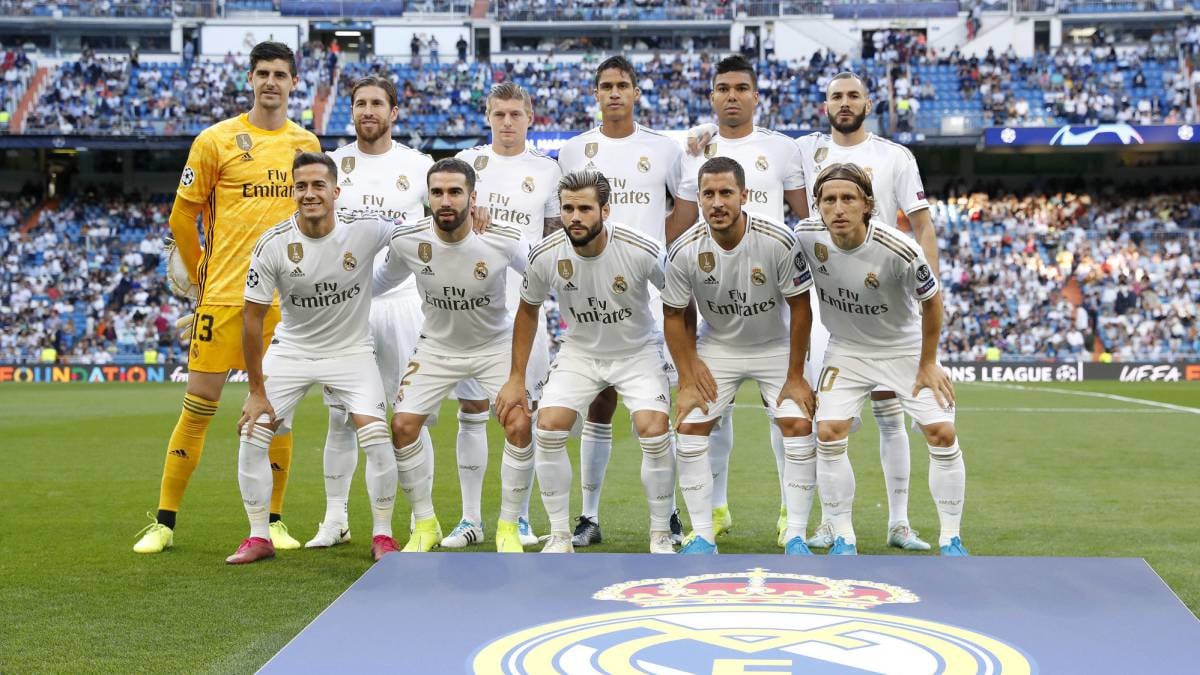 Real Madrid ranked first in 2019 on the Forbes list but was dethroned in 2020 by FC Barcelona. The club has held the top position five times in the past 16 years. Even though the revenue released by Barcelona and Real Madrid was the same at $792 million, the valuation was still lower at 4.75 billion.

Even though the team lost the first position, the team still commands quite a massive social media following at 260 million followers. The club still retains the top spot on the best football shirt sponsorship deals valued at $413 million and $82.5 million in a single year. 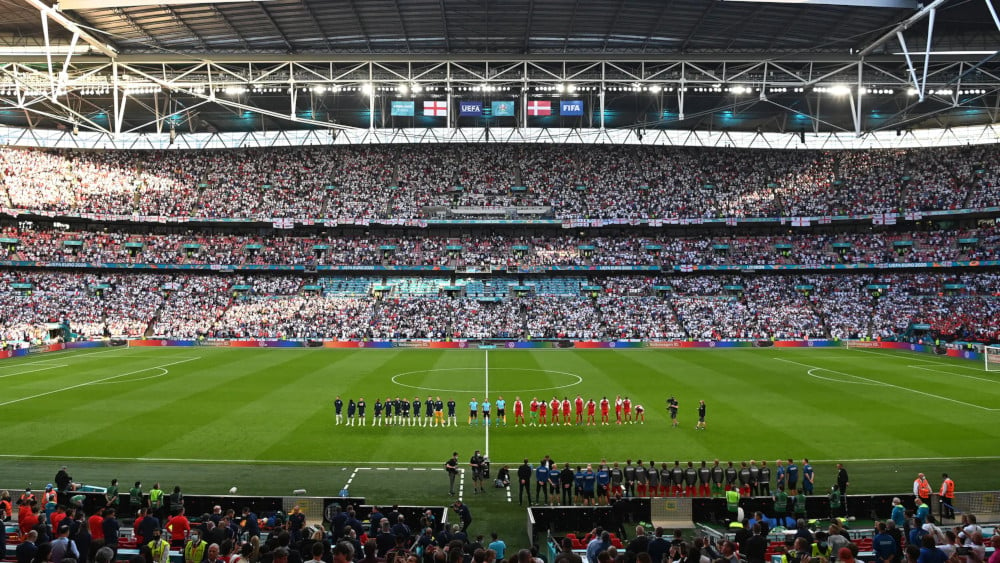 The club is also leading in global football commercial revenue earned. Real Madrid realized a revenue of $424 million in the previous season from 2019 to 2020. The amount was raised from advertising gigs, sponsorship deals, shirt deals valued at $82.5 million in a single year, and kit deals valued at $152 million in a year. Real Madrid has ‘Adidas’ most valuable kit deal that will run for another few years until 2030.

However, the club has also been experiencing higher value change, with values rising to 31% and above for the past five years. However, the number in the past two years dropped to 12% change. Other contributing factors include a lower operating income at $92% and a lower debt value at 6%. The club ranks fifth overall. 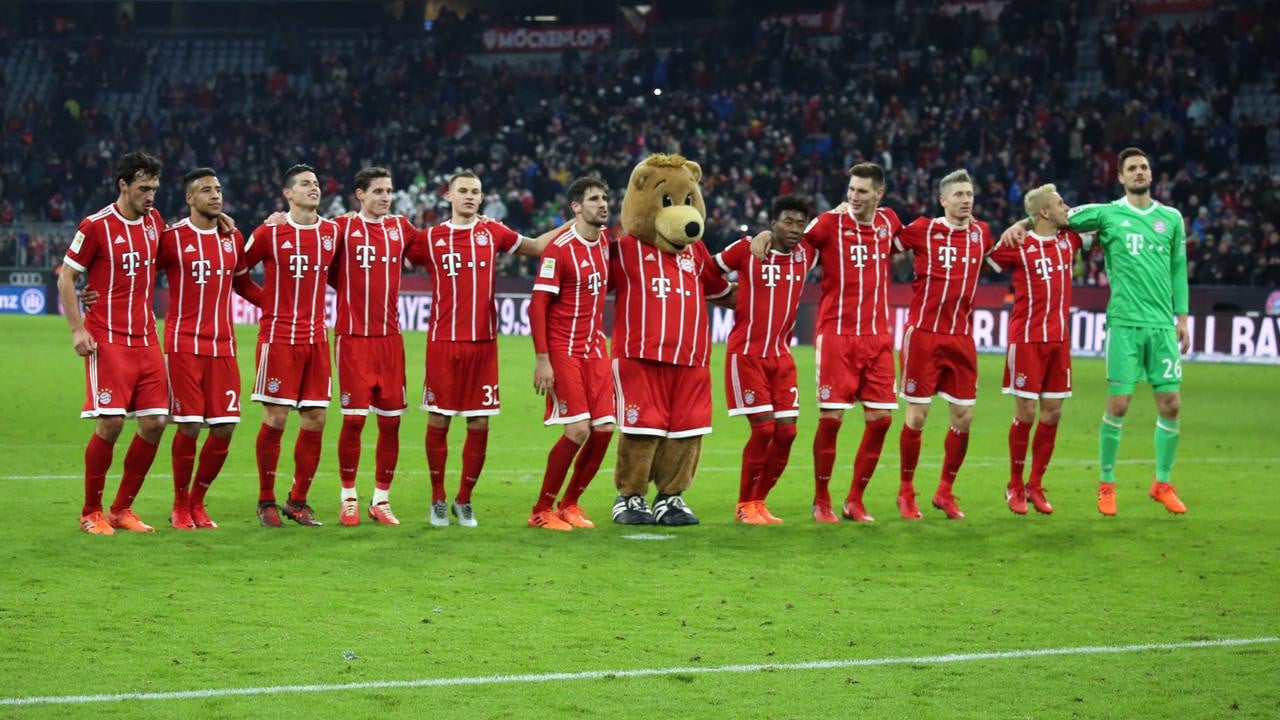 Although it ranks third in the most valuable football clubs globally, about all sports clubs, it drops the rank to 10th. However, the German club continues to enjoy complete domination in the German football leagues. The club made history with continuous wins throughout the 2020 Champions League competitions and proceeded to take the trophy home. It’s also the most valuable club amongst all that play in Germans Bundesliga.

Forbes valued Bayern Munich at $4.215 billion. The fantastic fact is that the club overtook the popular Manchester United to snag the third position. The club put in the effort and ended up bagging the Uefa Champions League title and trophy home.

At the same time, the club was the top Bundesliga team of the year, and not to brag, and the club also acquired other honours from FIFA in 2020. The clubs’ efforts weren’t in vain as they realized revenue of $703 million in 2020. What further adds to the suitability of the club and higher valuation is the 0% debt value and the low operating income for the year 2020, valued at $49.2 million. 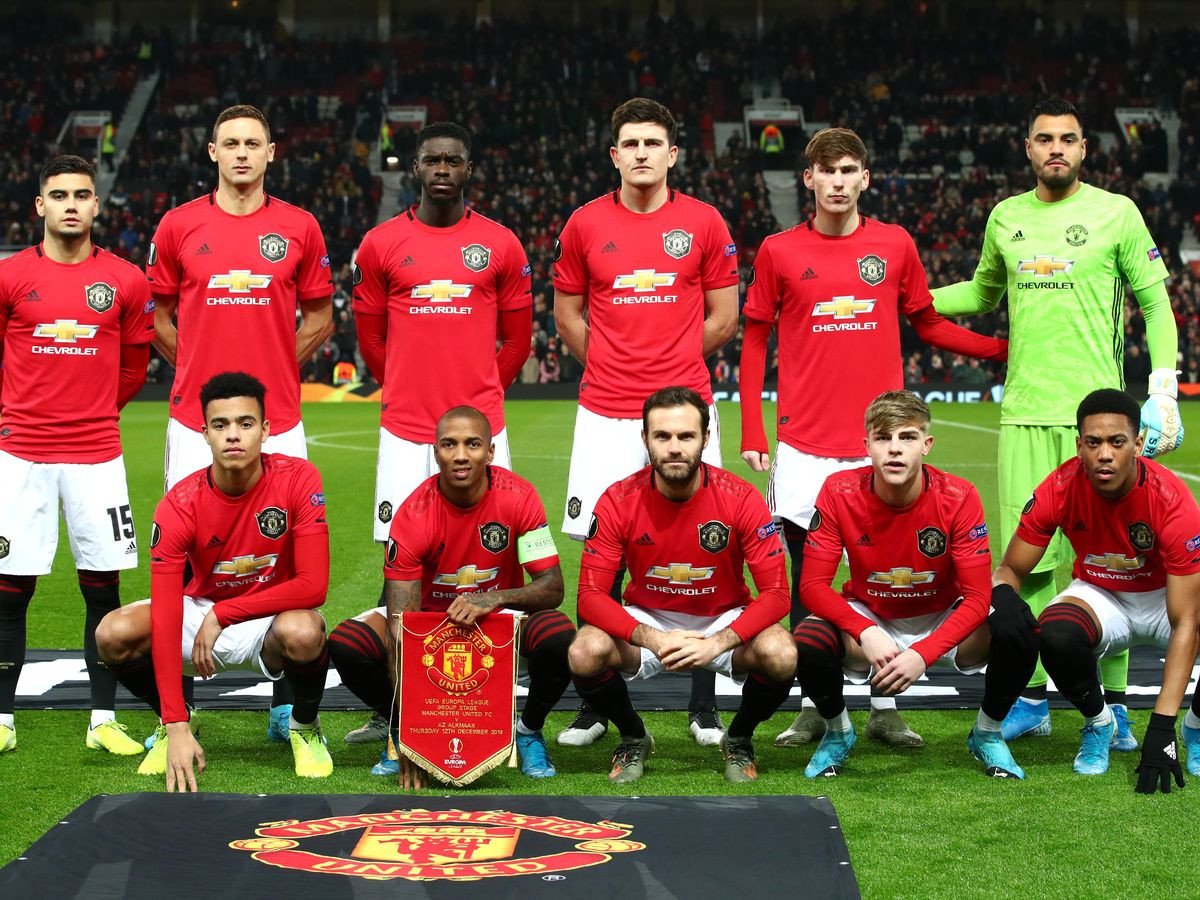 No matter the position, the club still commands a large following on social media and retains the title as the most valuable for the Premier League. The fanbase provides much-needed promotions, and the club boasts more than 140 million social media followers. 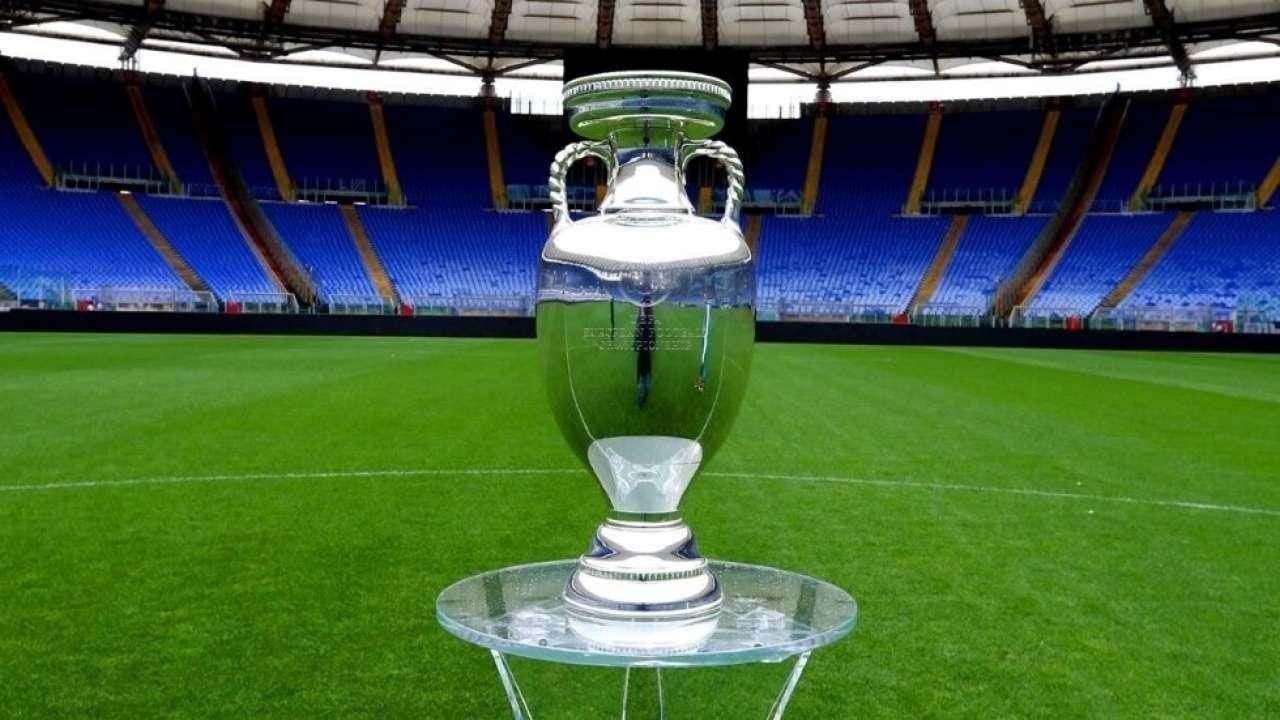 The club recently changed its shirt sponsorship deals from Chevrolet to Team Viewer for the upcoming season, ranking second after Real Madrid with revenue of $325 million. The amount was a bit lower compared to the first three at $643 million.

However, the agreement has very few commercial agreements or rights, leaving the team free to partner with another auto company or brand, adding to their income. At the same time, the debt value is also higher at 16%. 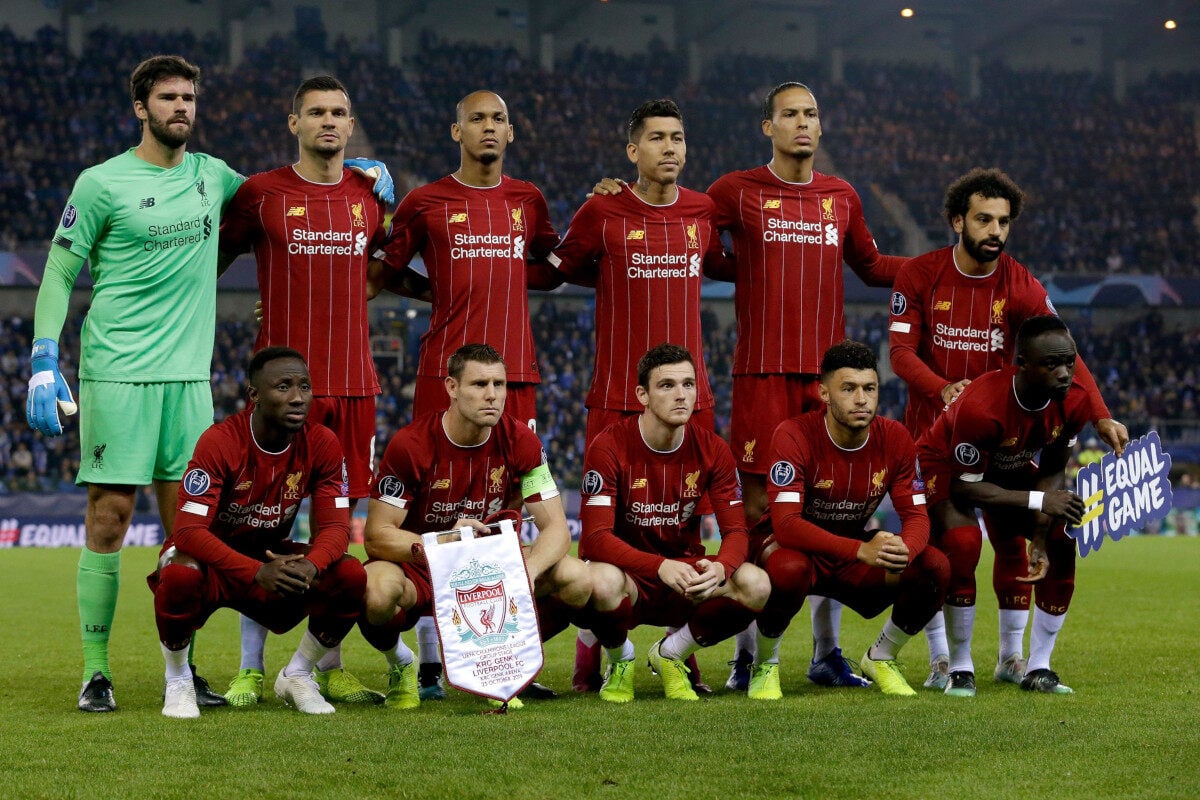 Liverpool is the happiest football club in the world at this moment as it witnessed a whopping 88% increase in its valuation in two years. The club valued at $4.1 billion on Forbes has had a breathtaking period in the previous seasons, both in Premier League and the UEFA Champions League. It is the current defending club and champion in the Premier League season between 2019 and 2020.

During the pandemic, the club has faced many challenges leading to financial struggles similar to casino Australia real money sites. Many associate the clubs’ success with proper management and running of the club by manager Jurgen Klopp. He can be considered a man driven by the need to succeed and has ensured continued commercial growth for the club, earning $619 million. 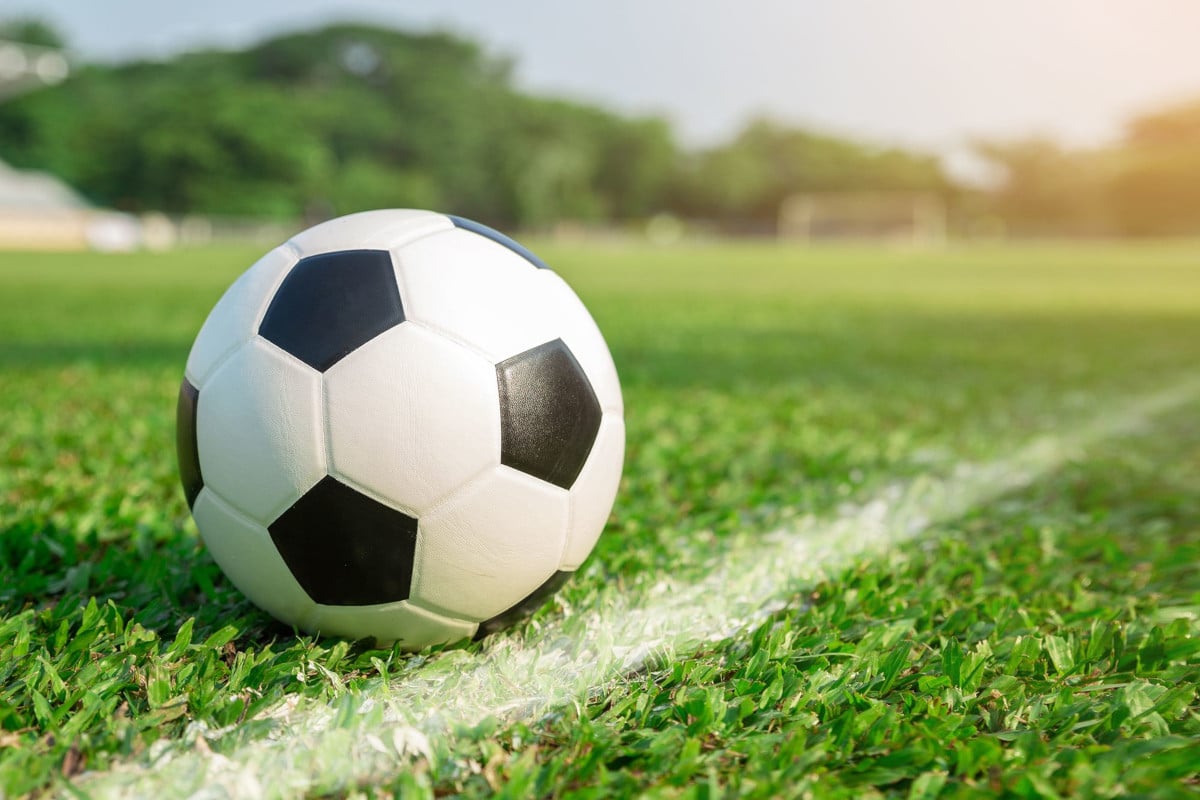 The most valuable football clubs in the world are some of the most reputable and well-known clubs in the industry. The first and second are FC Barcelona and Real Madrid from Spain the third is Bayern Munich from Germany while positions four and five went to Manchester United and Liverpool from England. The clubs’ valuations were all estimated in billions, which indicates how football is both popular and beloved by many! 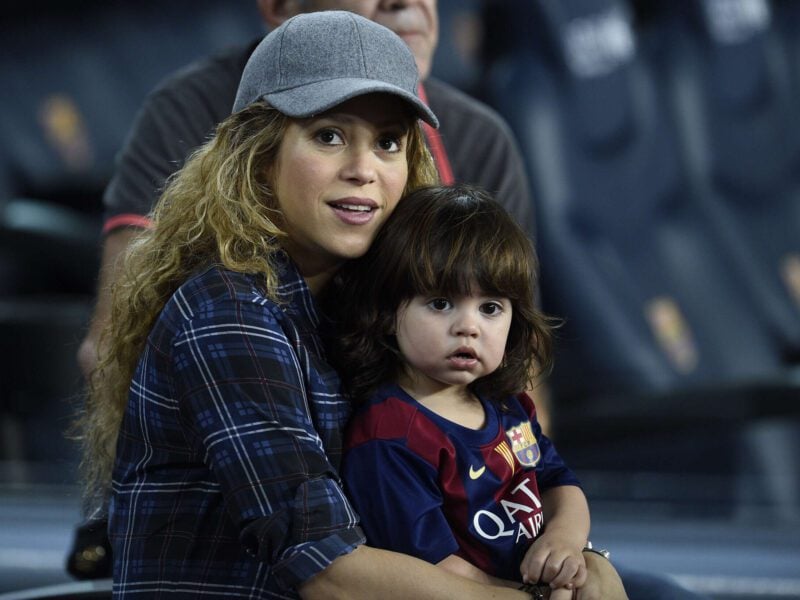 Is Shakira okay? How was the singer attacked by wild boars? 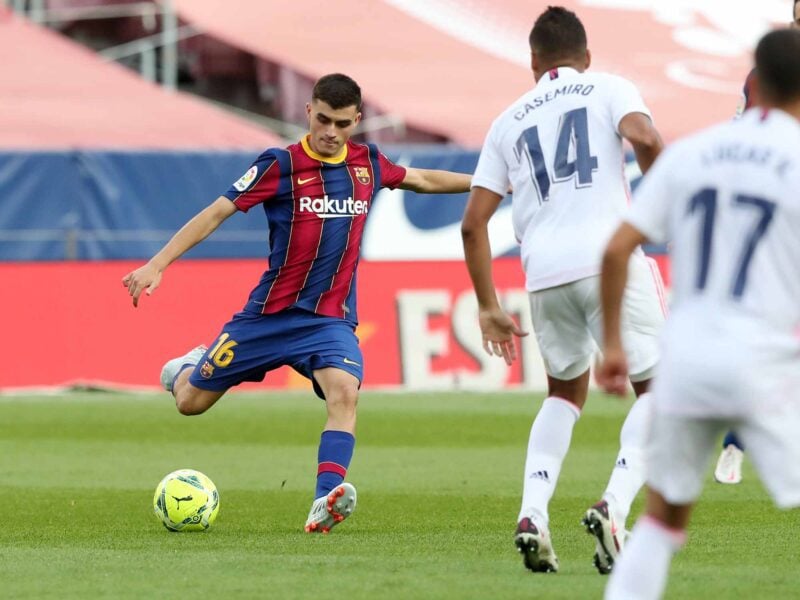