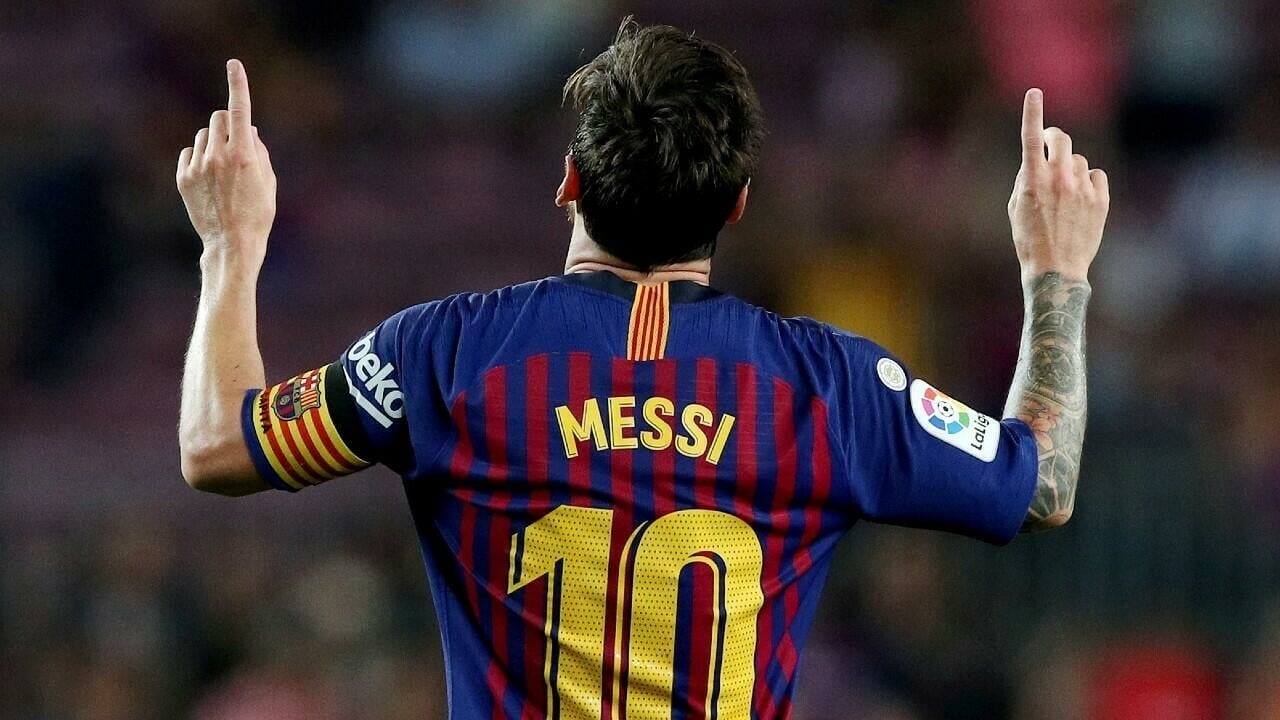 Lionel Messi won’t be signing another contract with FC Barcelona today, despite both parties planning to prior to the day. This is due to the player regulations enforced by the Spanish LaLiga. Both Messi and FC Barcelona have expressed their displeasure over the result of today’s failure to renew the contract.

Messi is widely regarded as one of the greatest soccer players in the world, possibly of all time. He’s shown a natural affinity for the sport since he was a kid and has grown up to be a world-class player as an adult. As a child, Messi had a growth disorder that made it so he couldn’t grow very tall, but after hormone treatment, he eventually grew to be 5’7”, which is still on the shorter side for a professional soccer player. 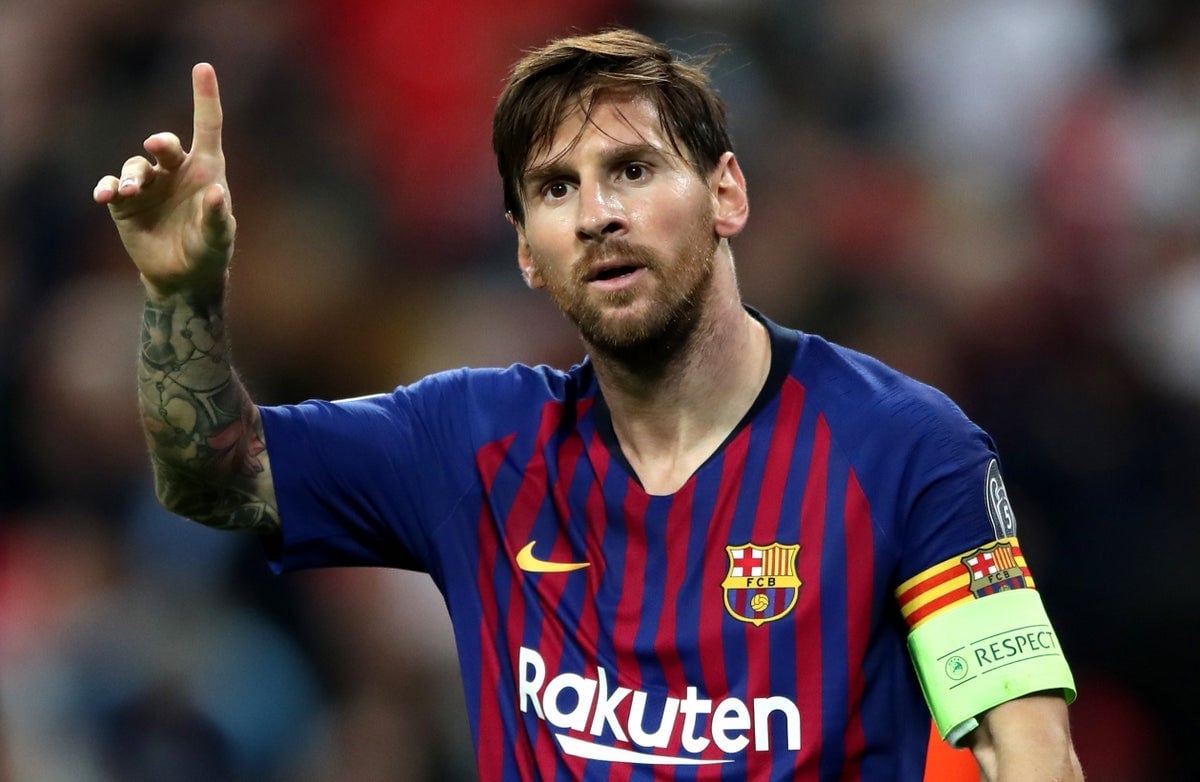 Regardless of any obstacles he’s faced, at thirty-four years old, Messi has become one of the most recognized names in the sport.

The president of the LaLiga is supposed to make a statement at a press conference about this turn of events on Friday, so we can expect to possibly hear more about the situation then. All of this comes on the heels of Messi’s first Copa America win with Argentina, a high point in his successful career. 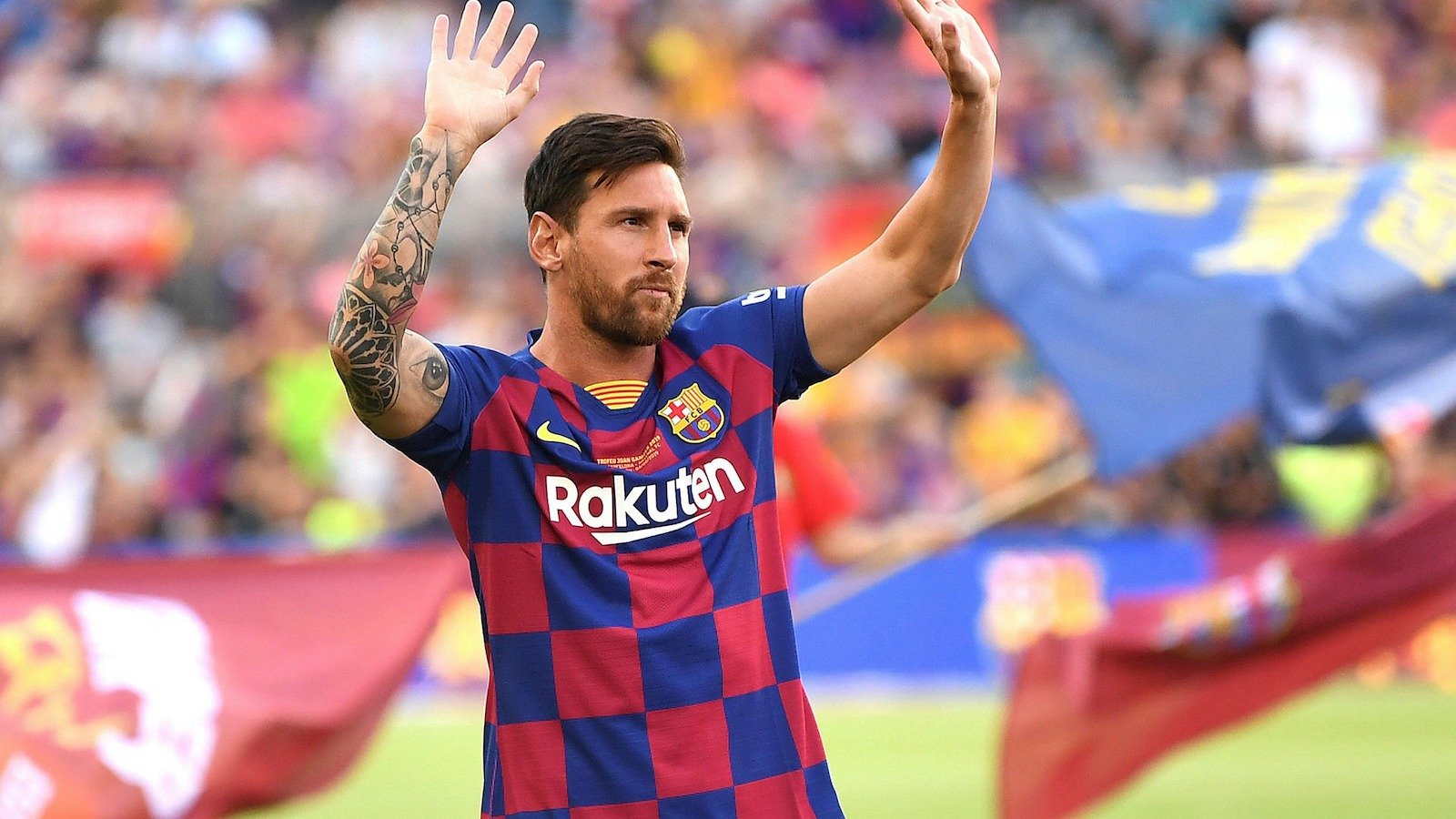 Previously, Messi and FC Barcelona had reached an agreement that he would renew his contract today, while taking a 50% pay cut from what his current salary is with the club.

However, even with this pay cut, his pay would exceed the limit set for player salary by the Spanish LaLiga, which stipulates that a single player’s pay may not exceed a certain amount.

This may come as a surprise to those who recall Messi stating that he wished to leave the club in 2020. He wasn’t able to buy himself out of his contract, so he stayed on with FC Barcelona. 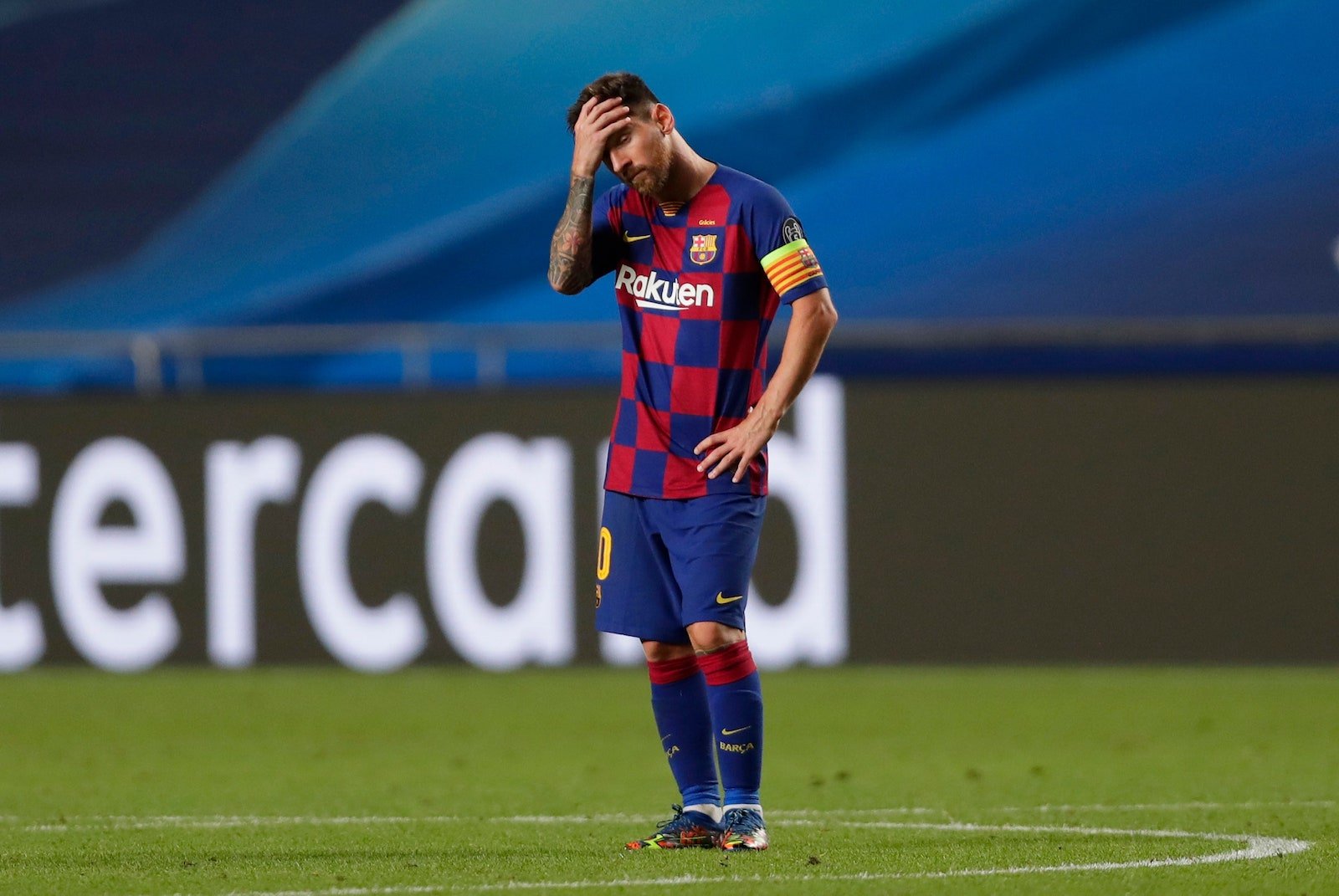 Since the end of July, Messi has been a free agent. The informally agreed-upon contract that was to be signed today was for another five years with FC Barcelona.

The falling through of this agreement isn’t due to any ill-will on the part of either Messi or FC Barcelona. The club stated their regret at not being able to keep Messi on, and wished him the best in his future endeavors. 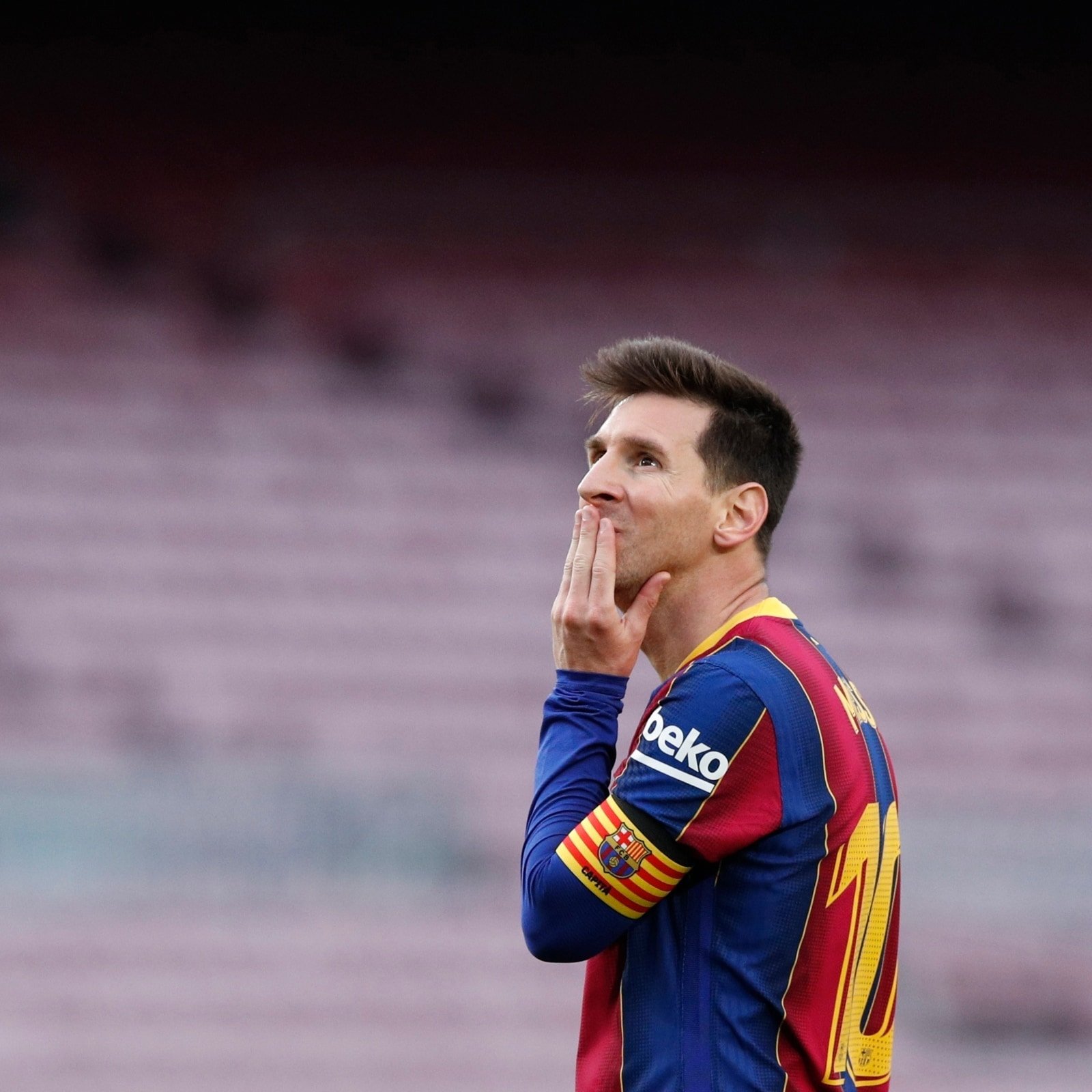 FC Barcelona is experiencing financial issues that have gotten in the way of renewing Messi’s contract. Many point to Barcelona’s not-so-stellar history with player transfers in recent years.

Recently, Barcelona has been known for paying larger & larger sums for players and granting huge salaries. They were in debt before the pandemic, which only made things harder for all involved.

Now, FC Barcelona has found themselves in a tight spot. They need to sell players in order to get out of debt, but other clubs aren’t buying these players because their salaries at Barcelona were too high to keep up. It doesn’t help either that the players in question aren’t exactly eager to take a pay cut by going to another club. 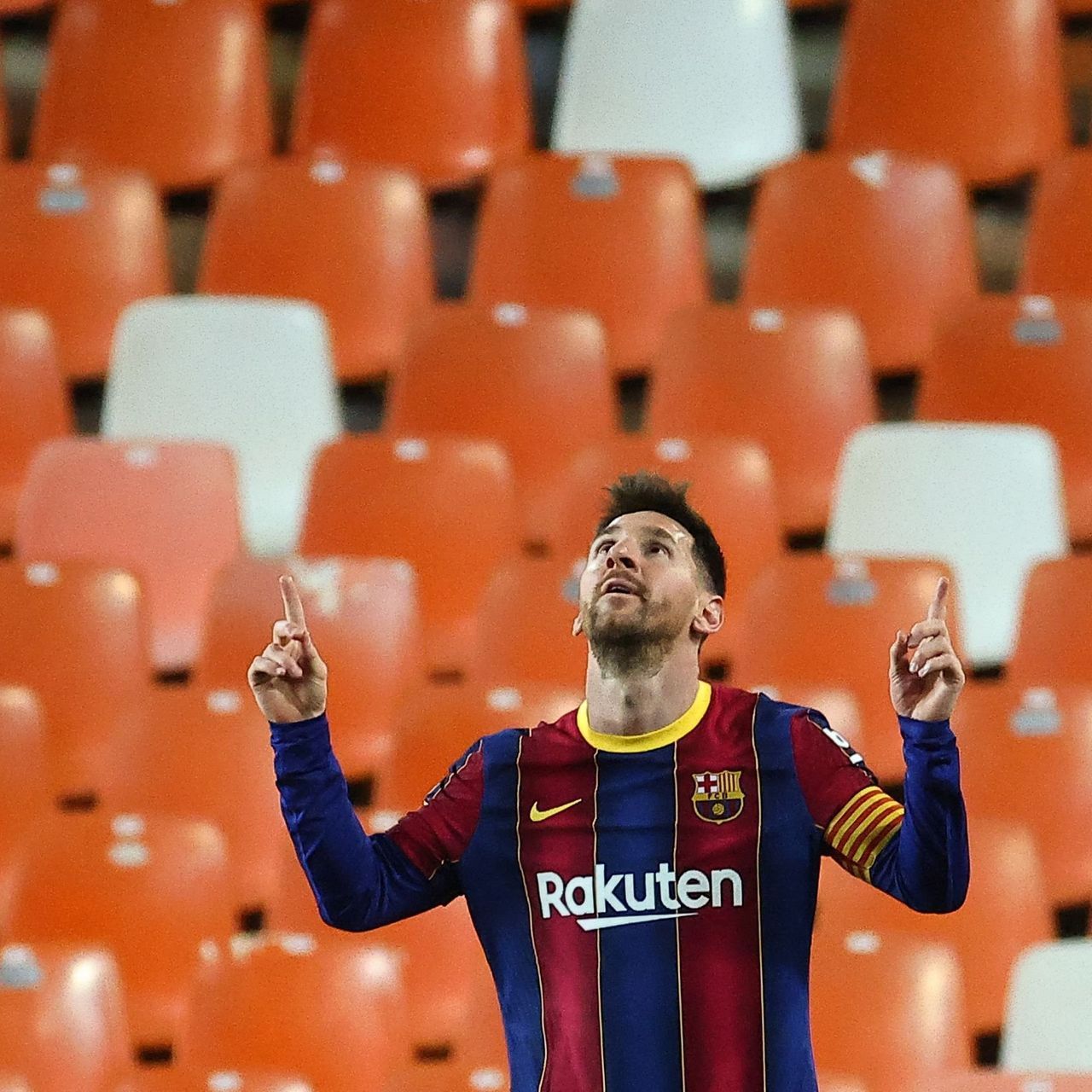 This turn of events has thrown soccer (or football, for fans everyone else, aka not in the States) fans for a loop. The season is scheduled to start up in one week, and everyone was expecting Messi to renew his contract today and continue to play for FC Barcelona.

Now that that’s not happening, everyone is wondering where Messi will go next. Most clubs have already spent most of the money budgeted for transfers on other players, not thinking that a hot commodity like Messi would be available.

It’s possible that Barcelona could negotiate and find a loophole somewhere with the LaLiga, and that he’ll stay with the club. Another possibility is that he’ll be out on loan this season, and find a more permanent arrangement next year. 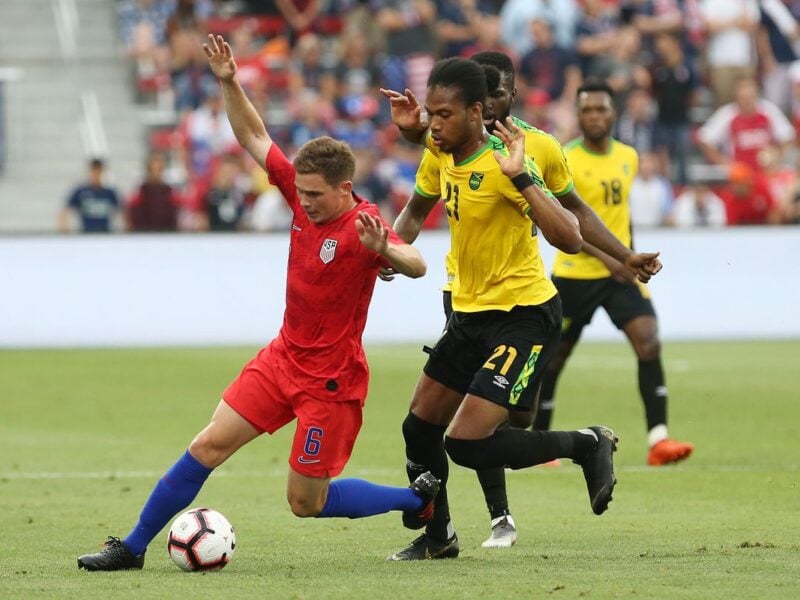 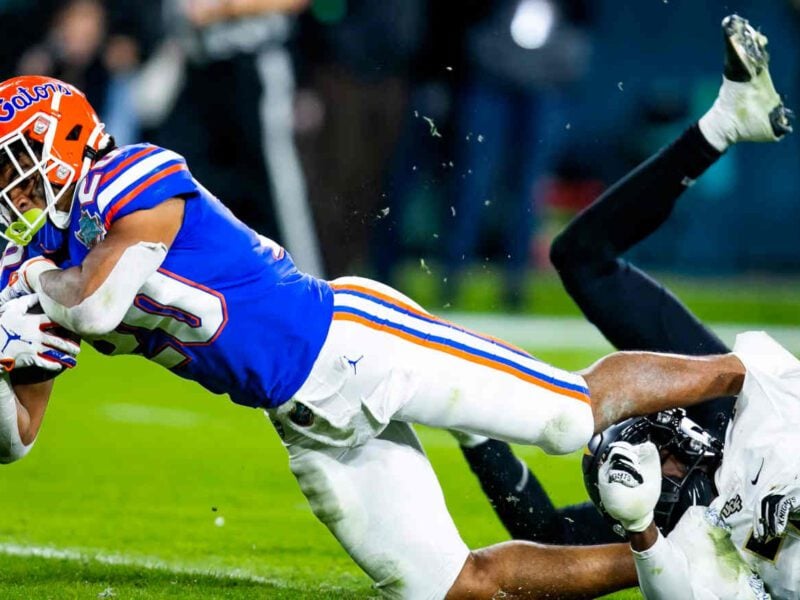