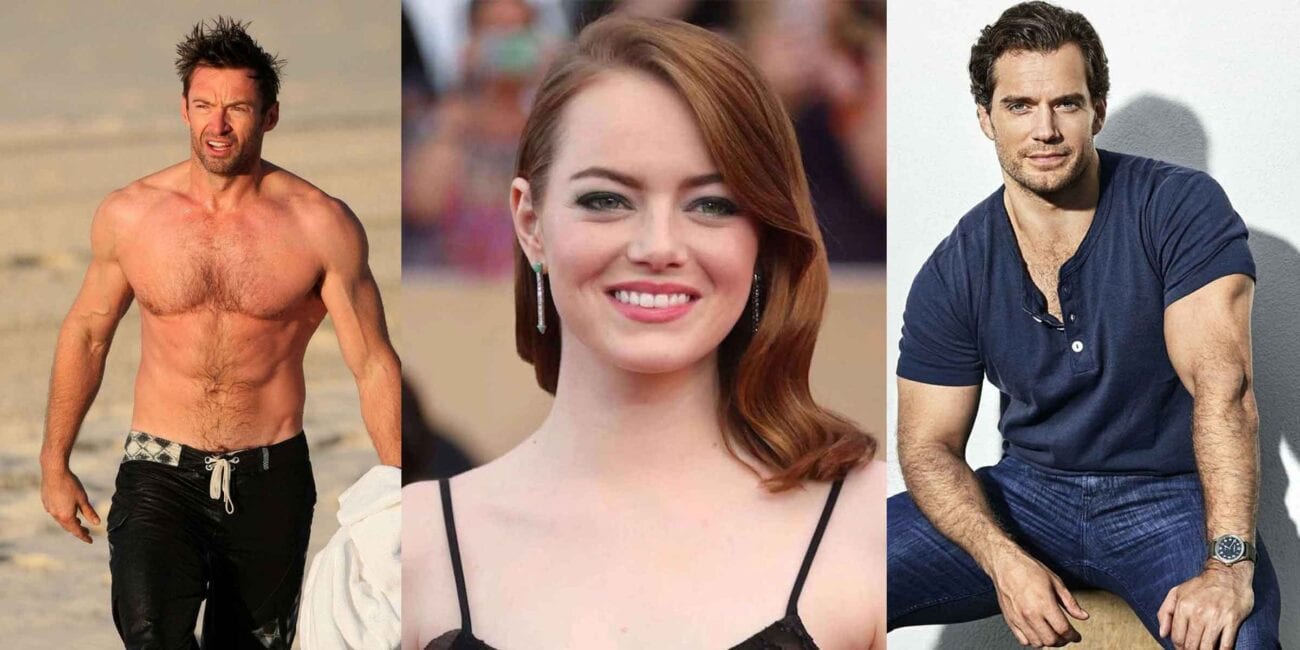 With a nickname like “The Mountain,” it’s pretty fitting that the man who plays Ser Gregor Clegane in the award-winning show Game of Thrones recently broke the deadlift world record. Hafthor Bjornsson lifted 1104 pounds (that’s 501 kilograms)! This 31-year old man let out a roar of exhalation after bearing the weight of the barbell for a solid two seconds.

Two seconds may not sound like a lot, but you try lifting half a ton. Bjornsson said about his accomplishment, “I’m extremely proud, you know. I’m extremely happy. “It’s great -there’s nothing better than proving people wrong. So many people didn’t believe in me, so many people that said, ‘501kg is never going to go up’. . . But I also had a lot of support.” 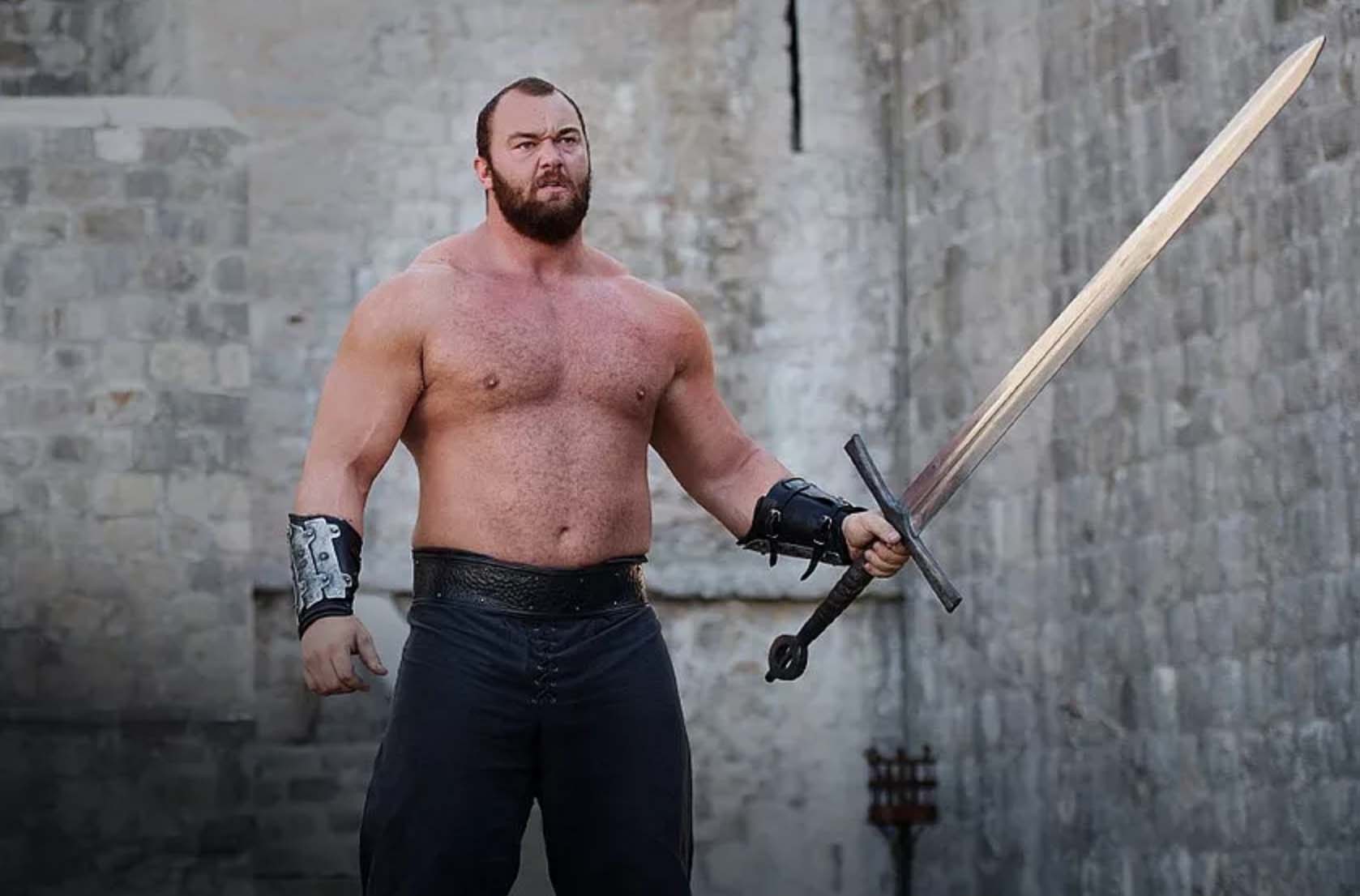 Bjornsson had to eat a whopping six meals a day and train extremely hard to reach his goal. The giant man was so deliriously happy about all his training paying that he said, “I feel healthy, I feel good. I’m just absolutely speechless, even though I’m talking a lot now.”

Bjornsson’s not the only celebrity doing deadlifts though. Some celebrities have such beautiful physiques that you might feel like it’s granted that they’re doing intense workouts like deadlifts, but others you might be mildly surprised about. Here are some other celebrities who have shown off their deadlifting game. 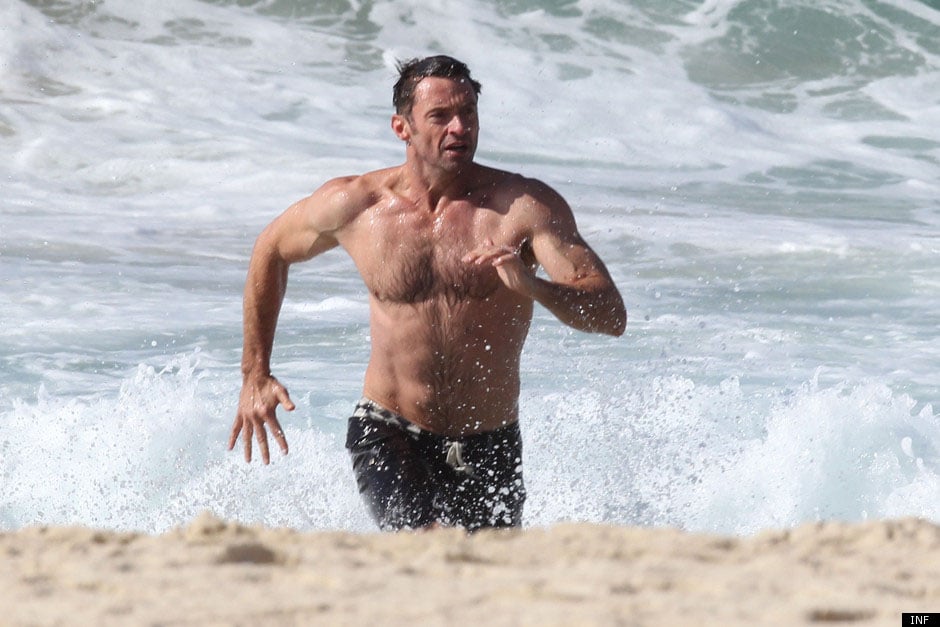 Hugh Jackman, known by some as Wolverine, also deadlifts. Thanks to general fitness dedication Wolverine looks as ripped as he’s supposed to in the movies. Hugh loves deadlifting and has recently lifted 435 pounds in a clip he posted to social media.

On his first try, he had a little help from a friend but by the second he was screaming “Don’t touch it!” and managed to bear the weight on his own. 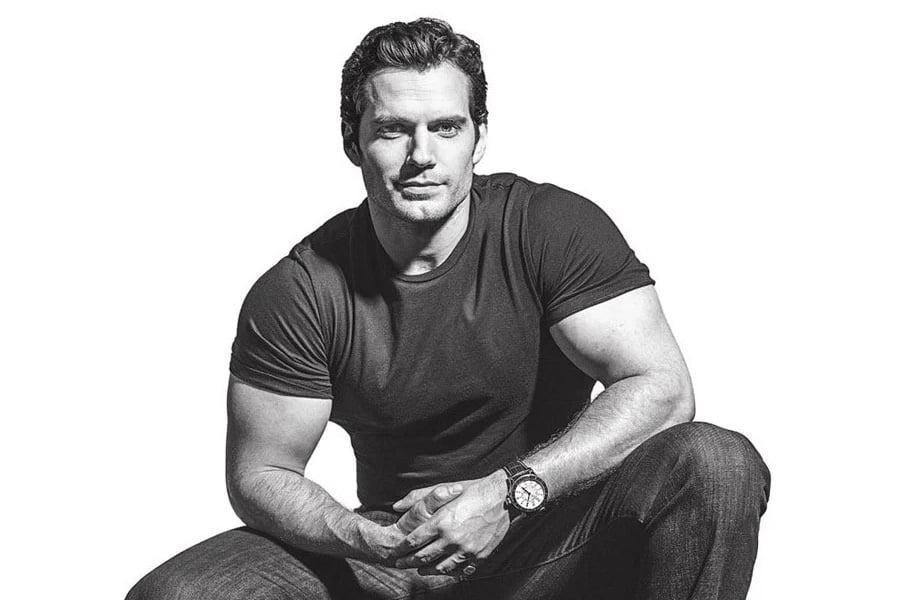 Henry Cavill shows his stuff while preparing for a role

Who can forget about the “Man of Steel” himself? The actor who plays Superman in Man of Steel had to train hard to get those kinds of muscles. Henry Cavill told Muscle and Fitness, “It’s not just the kind of training that makes you look pretty.

It’s the kind of training that, first and foremost, is useful.” Not to mention Cavill can do a back squat at 365 pounds and ten sets of ten front squats at 225 pounds. 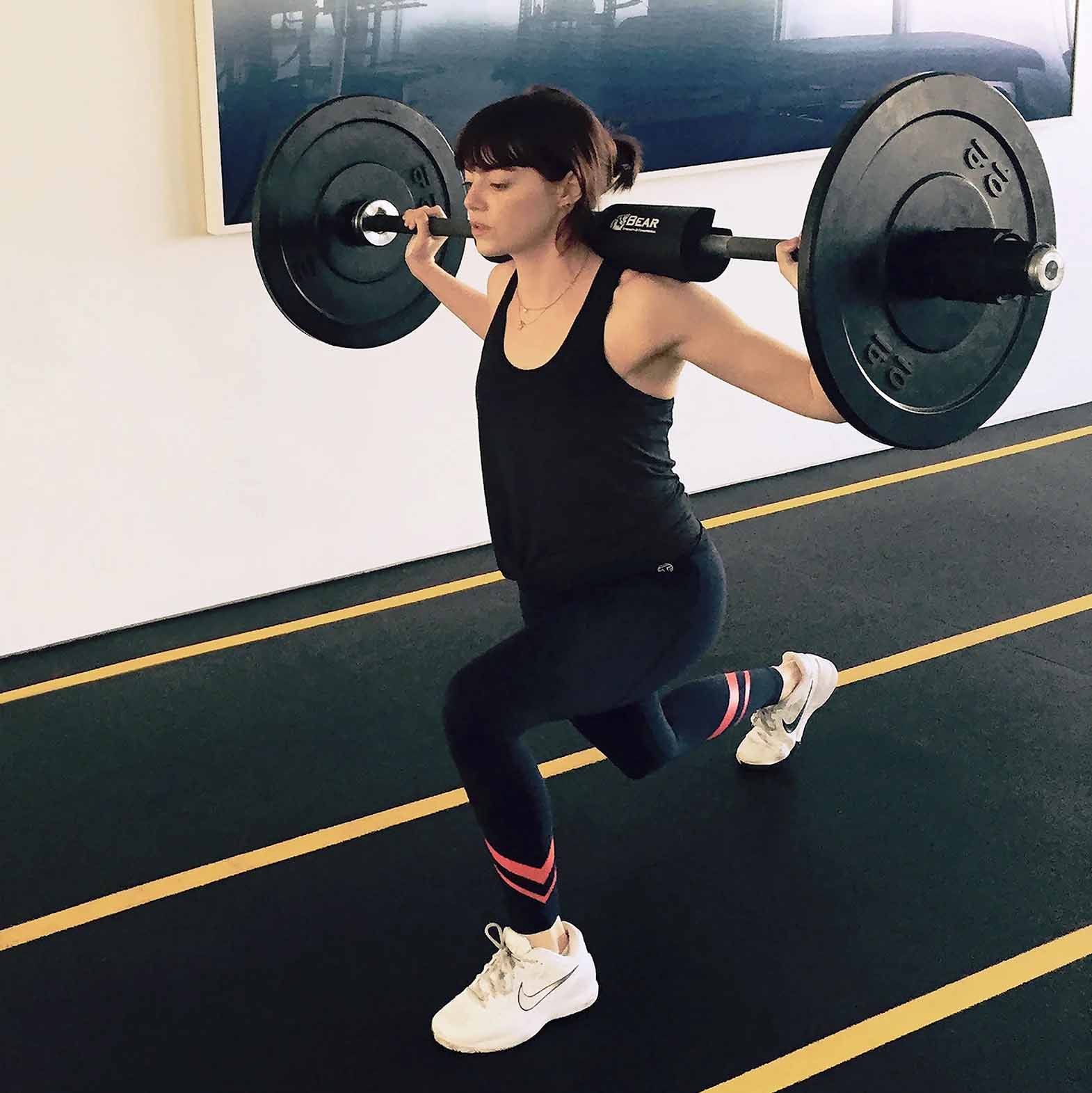 Even Emma Stone has entered the deadlifting world. Emma deadlifted 135 pounds for repetitions in one of her workouts. Some even credit her intense training to why she moved so beautifully and fluidly in the hit movie La La Land.

It doesn’t take bulging biceps to get involved in fierce training after all. It just takes some carefully scaffolded training and some iron determination.

In the event that you try your own hand at deadlifting, make sure you have the proper training. Deadlifting is no joke and you can get seriously injured if not done properly. “Lift with your legs and not your back” does not count as enough training wisdom to handle it. 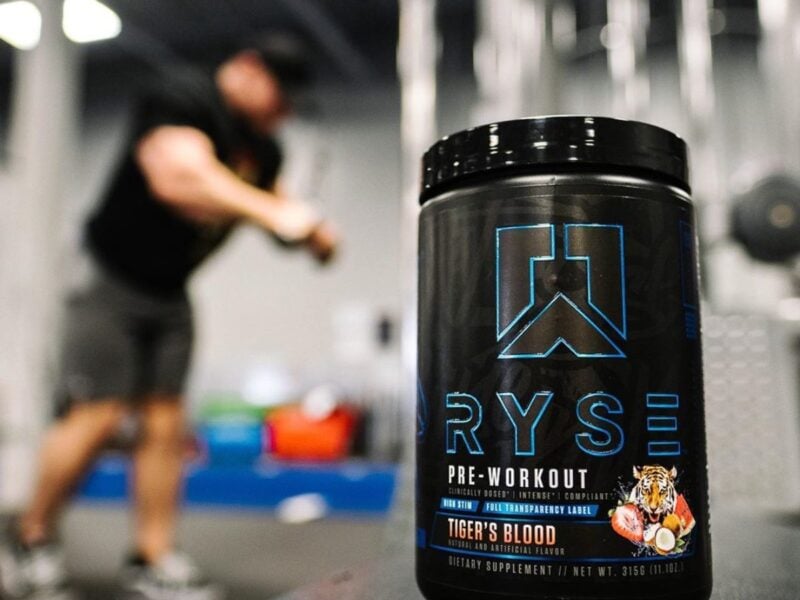 Are Ryse’s pre-workouts the best way to shred? 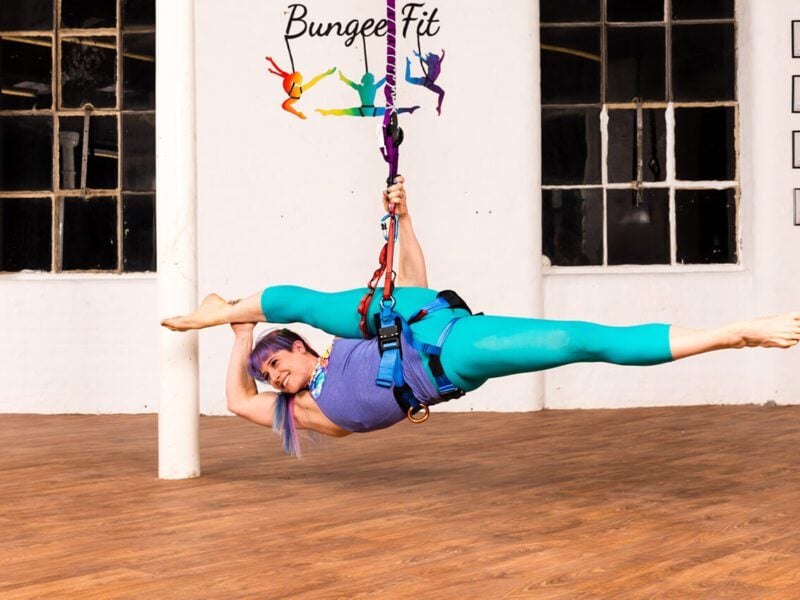 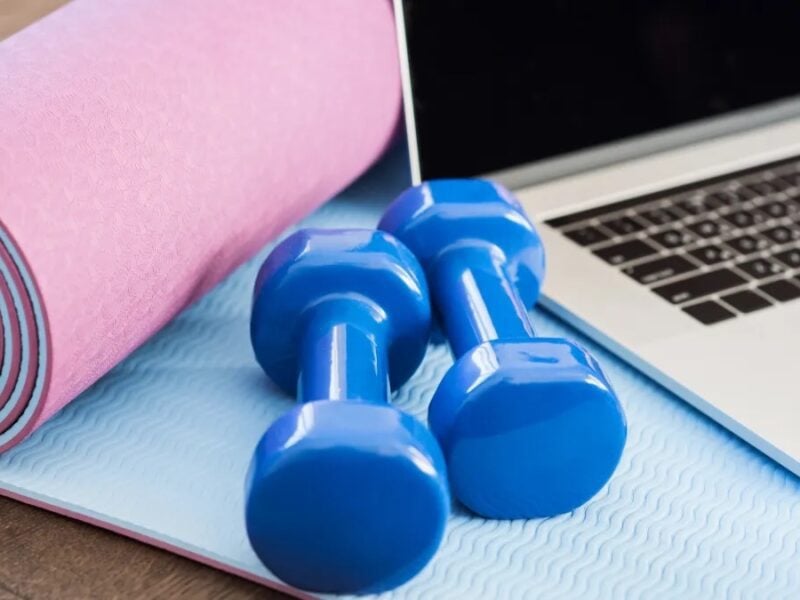