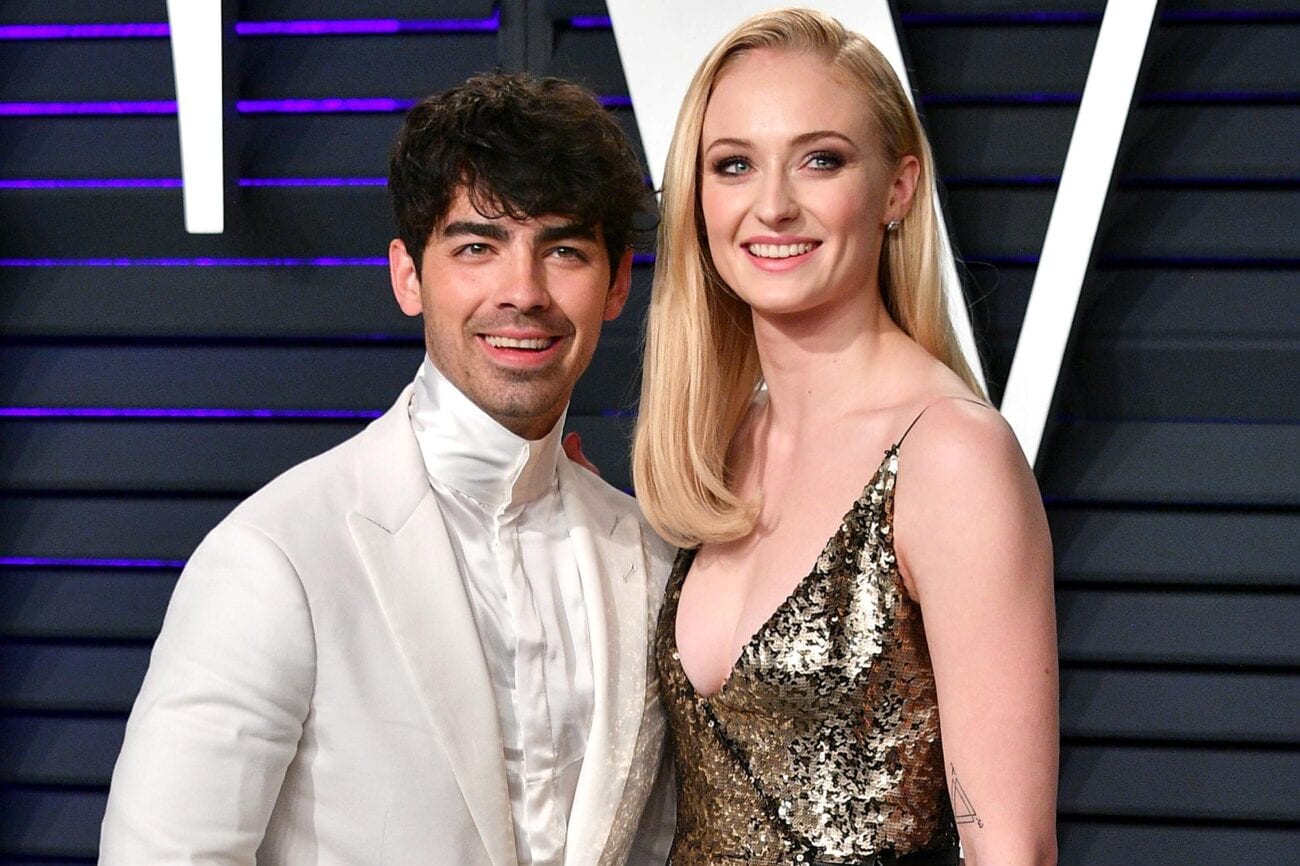 Keep it simple: Which celebrity couples tied the knot in secret?

Most of the world was taken back when we discovered last weekend that singer Ariana Grande had married L.A. realtor Dalton Gomez in a private wedding. To be fair to Ariana Grande, her last relationship with SNL performer Pete Davidson was overly publicized in most media outlets, so we completely understand why this new relationship was kept so privately from the rest of the world.

As well, the recent wedding of Ariana Grande & Dalton Gomez reminds us that not all celebrity weddings are high-profiled, as celebrities oftentimes are just like us, wishing to keep certain milestone events in their lives only for themselves and close friends & family. In fact, even amongst all of the royal weddings as well as televised ceremonies, we’ve been able to recall quite a few celebrity weddings that were kept quite private.

Even though there’s plenty of photos, testimonies, and other sources detailing what these private weddings were like when they happened, celebrities and lovers alike can rest easy knowing that they were able to pull the wool over all of our heads, even if it only lasted for a single day. Here are some of the most surprising celebrity weddings that happened in complete secrecy. 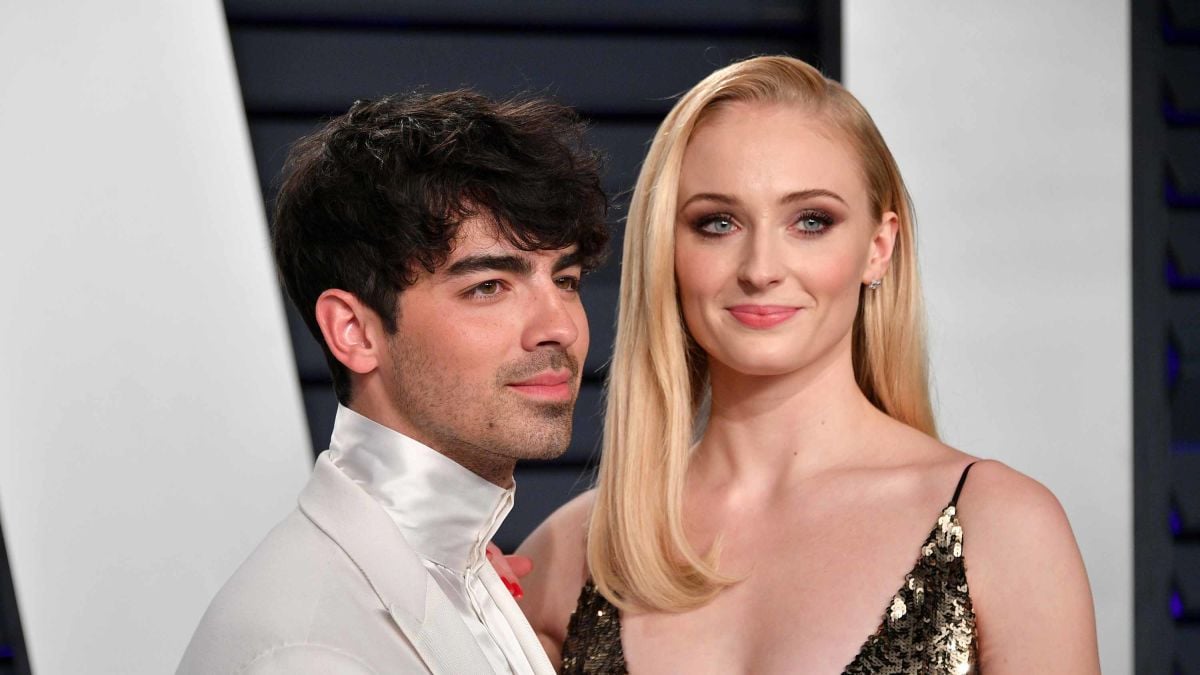 Joe Jonas was full of surprises in 2019. First, he and his brothers announced a surprise reunion as well as a brand new album, bringing the Jonas Brothers back from the dead after much of the world thought they were no longer willing to perform with one another. Even more surprising was the shocking announcement that he and actress Sophie Turner had tied the knot in Las Vegas in a very small ceremony.

In fact, the DNCE singer and Game of Thrones actress must have enjoyed their Las Vegas private ceremony so much that they actually got married again, only this time in front of friends & family and the beautiful country of France. 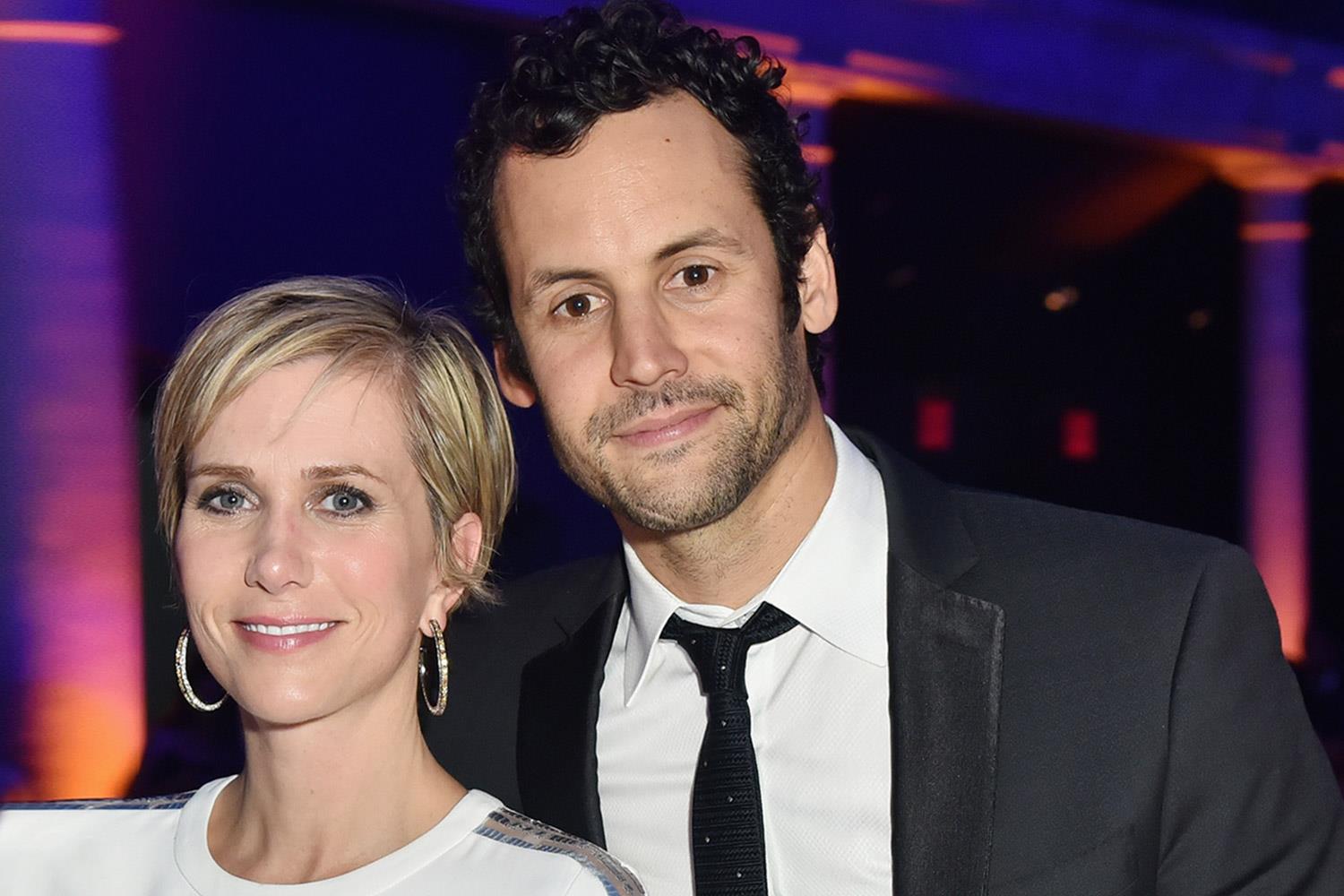 Former SNL alum and Bridesmaids star Kristen Wiig revealed in a recent interview with the “king of all media” Howard Stern that she and lover Avi Rothman surprisingly tied the knot during the pandemic.

Wiig, who was finally able to slow down the promotion of Wonder Woman 1984 after what felt like a ten year media circus, finally admitted her marriage to fellow actor Avi Rothman, who’s known for his smaller roles and projects such as Franklin & Bash. A pandemic wedding seems quite odd to us; but let’s be fair, nothing in 2020 was normal. 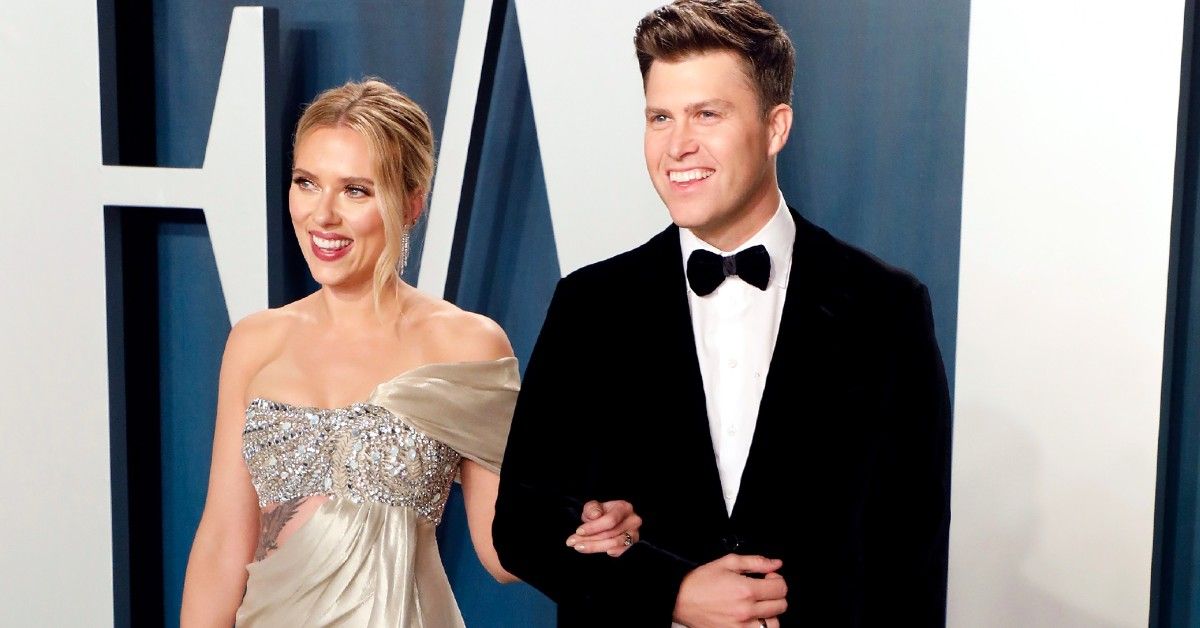 It was a major shock when we learned that Hollywood royalty Scarlett Johansson was actually dating SNL writer and “Weekend Update” host Colin Jost, because let’s face it, while both of them are certainly famous in their own right, Johansson doesn’t even come across as a human anymore. However, Johansson’s down-to-earth personality made this relationship work on paper, pairing perfectly with Jost’s Ivy League vibes.

However, nothing surprised fans of the celebrity couple more than to learn of their October 2020 ceremony. Meals on Wheels broke the story on Instagram that the Avengers actress and the comedian quietly tied the knot.

“We’re thrilled to break the news that Scarlett Johansson and Colin Jost were married over the weekend in an intimate ceremony with their immediate family and loved ones, following COVID-19 safety precautions as directed by the CDC,” the post read. “Their wedding wish is to help make a difference for vulnerable older adults during this difficult time by supporting @mealsonwheelsamerica.”

What are some of the more memorable secret celebrity weddings that you recall? Would you prefer a private ceremony, or are you more into the extravagant wedding? Have you or would you consider escaping to Las Vegas for a weekend to get hitched? Whatever your thoughts, comment below and let us know.