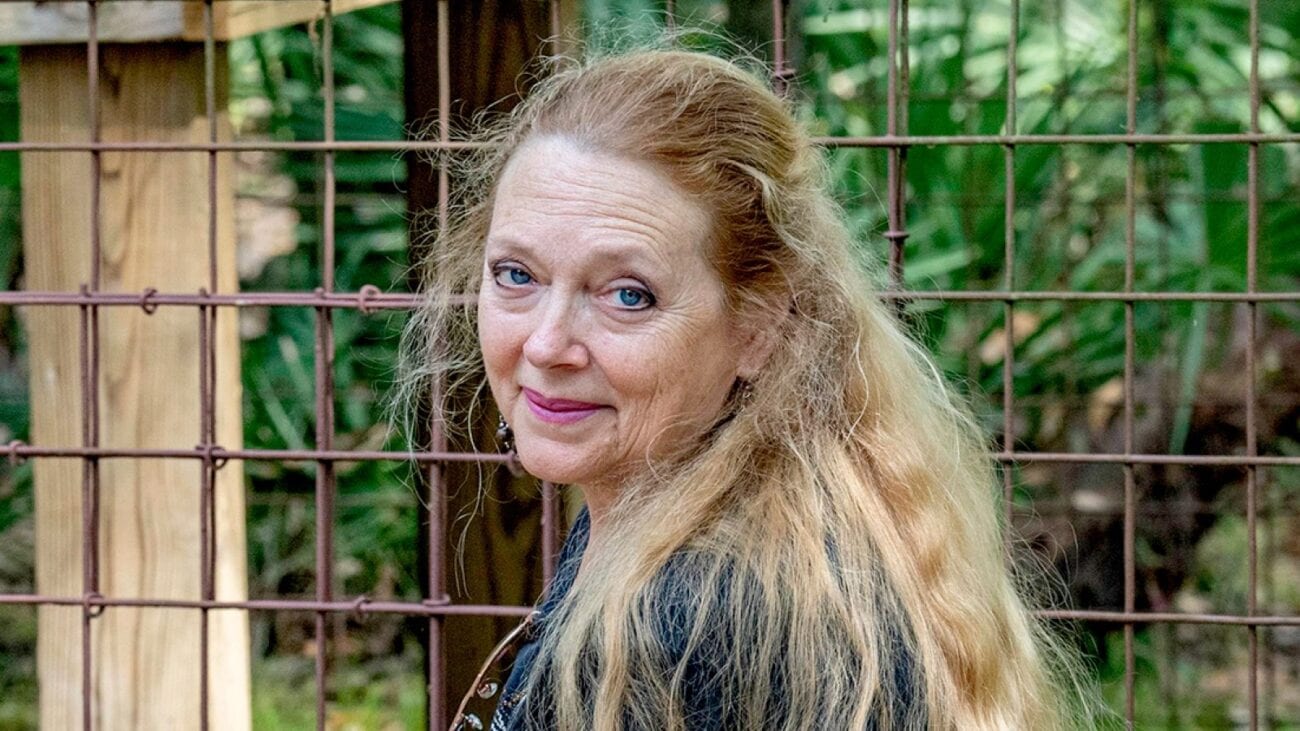 Carole Baskin’s net worth: ‘I’m a Celebrity Get Me Out of Here’

Carole Baskin’s net worth is estimated to be somewhere between $1 million and $10 million dollars. It’s known that she received around seven million dollars when her husband passed, five from defaulted loans she and her husband had purchased, and another two million from a trust her husband held.

Baskin also received an unknown amount of money when she sued Joe Exotic for trademark infringement. Depending on how much she’s spent or how much money she’s made, the range of $1 million to $10 million seems like a fair guess, even if isn’t terribly exact.

However, since the Netflix documentary Tiger King, Baskin has been reportedly doing all kinds of things which may affect her net worth. She recently acquired Joe Exotic’s zoo, and now the British television show I’m a Celebrity Get Me Out of Here has offered her “big money” in order to get her to join the next season. 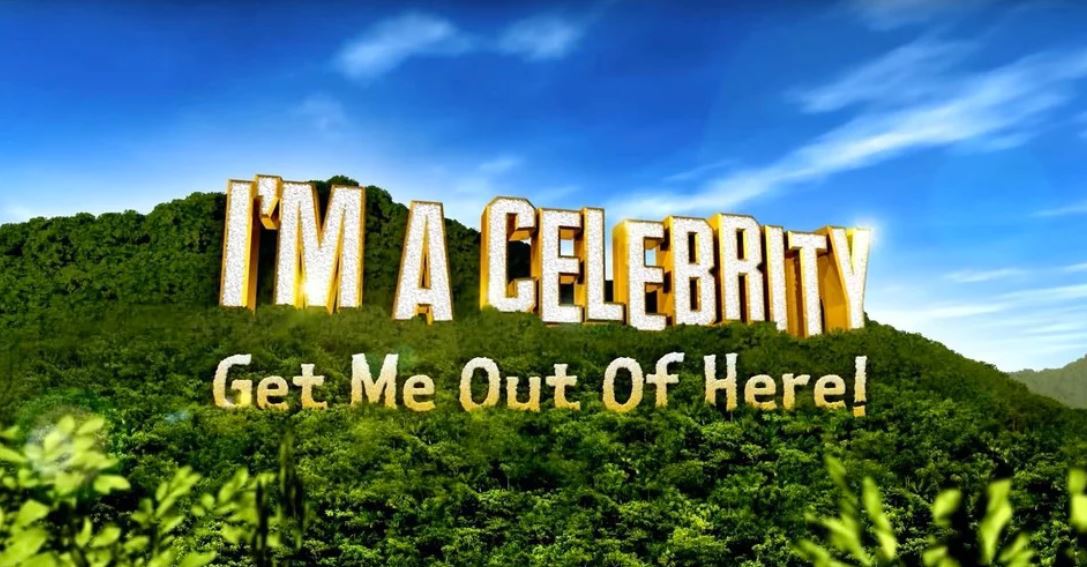 What is I’m a Celebrity Get Me Out of Here?

For readers who aren’t native to England the show title may be completely unfamiliar. This show is kind of like Survivor, but with celebrities. There is a British and an Australian version of the show currently. Funny enough the British version films in Australia. There was an American version some time back, but it was canceled after two seasons.

The British version of the show has so far had nineteen seasons. The first one premiered in 2002, and the latest took place in 2019.

The show takes celebrities into the jungle and has them select a charity for which they will be donating their winnings – though the celebs are compensated for their time spent in the wilderness. At which point viewers are able to vote to see who they would like to see compete in difficult challenges often involving “creepy” animals like spiders or snakes. 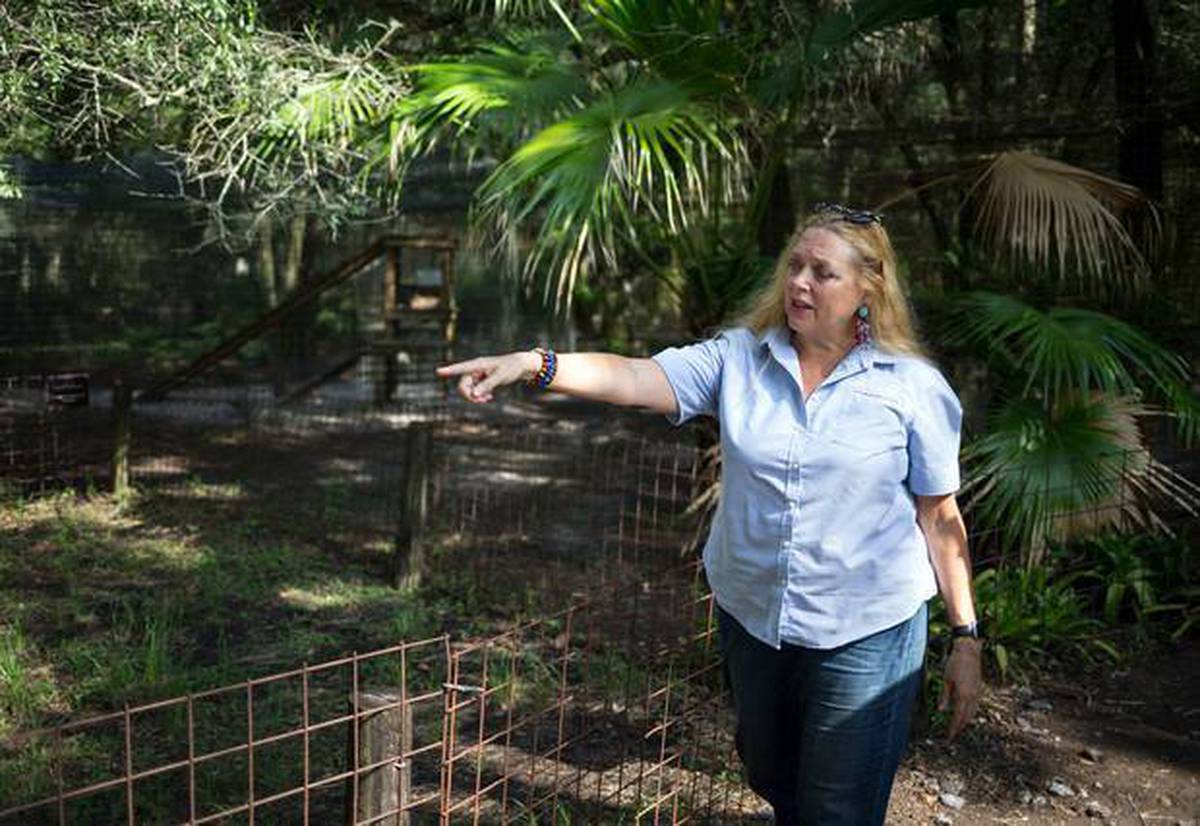 Carole Baskin being on the show

Nobody has confirmed or denied whether Baskin will appear on I’m a Celebrity Get Me Out of Here. Right now, there are merely reports stating she was offered a rather large (though unspecified) amount of money in the hopes of enticing her to join the next cast.

Seeing Baskin on the show would be interesting since she frames herself as being an animal rights activist who runs an animal sanctuary. (Nevermind how sketchy her sanctuary practices seem to be.) If she, for some reason, reacted poorly to the presence of something like a snake it would poke a few holes in her I-love-animals schtick.

However, Baskin is painted by the internet as being money hungry, and is even suspected by police as having faked her husband’s will (which conveniently left out his own daughters). So, if she really was offered a big chunk of change, it’s possible she may accept. Odds are, audiences would be delighted to see Baskin uncomfortable in the jungle and struggling in competitions.

Share via:
Tags
Carole BaskinI'm a Celebrity Get Me Out of HereNetflixTiger KingTiger King: Murder Mayhem and Madness
Author