The petty reason Carl Switzer, a.k.a. Alfalfa, was murdered

With his abundant freckles & iconic cowlick, Alfalfa remains one of the most memorable characters from Hal Roach’s comedic series Our Gang, later syndicated under the moniker Little Rascals. Each episode features the slapstick adventures of children residing in a poor neighborhood. The series cast over 40 tykes in starring roles during the 20s, 30s, and 40s.

Alfalfa, played by Illinois native Carl Switzer, acted in the show between 1935 & 1940, becoming a fan favorite thanks to his quirky mannerisms and pitchy renditions of popular songs. Eventually, Switzer outgrew the role, going on to play small parts in films & television.

Carl Switzer’s career slowly waned. He turned into one of those forgotten child actors who works odd jobs around Los Angeles, waiting for his next big break. That big break never came. Tragically, Carl Switzer was eventually shot & killed in the middle of an alcohol-fueled argument on January 21, 1959. 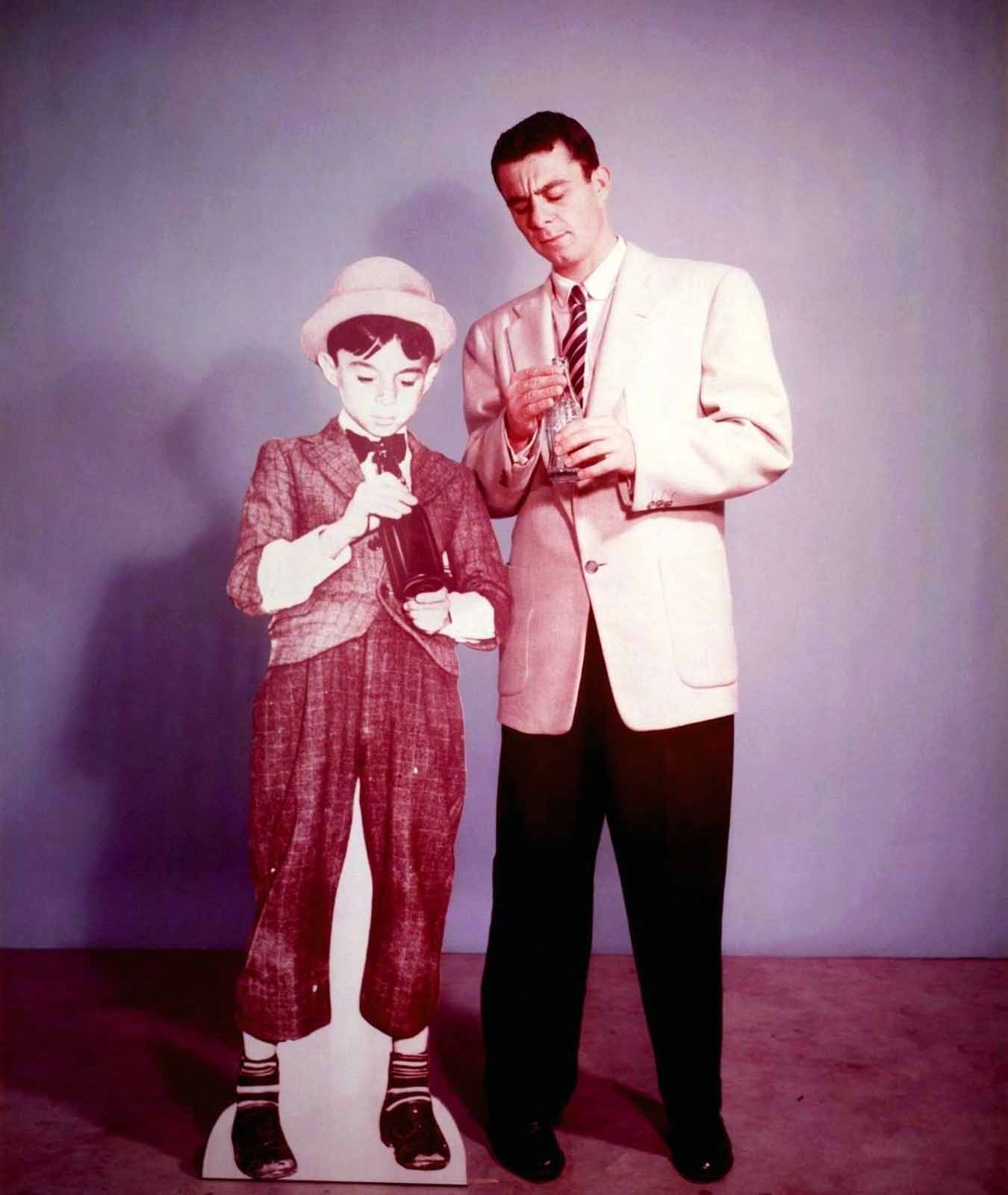 That night, an inebriated Carl Switzer – only halfway to his 32nd birthday – knocked on Rita Corrigan’s door, looking for her husband, Moses Stiltz. A few weeks earlier, Switzer agreed to train Stiltz’s hunting dog, but the animal ran away during a training session.

Switzer offered a reward to anyone who could find the dog. When a man later returned the animal, a relieved Switzer paid him $35, a generous tip at the time. Switzer worked at a bar in Studio City, and he also gave the man $15 worth of free drinks.

After talking it over with his friend photographer Jack Piott, Carl Switzer decided Moses Stiltz needed to reimburse him for the $50 – equivalent to $400 today. Fast forward to January 21st. After an afternoon of imbibing, Switzer confronted Stiltz at Rita Corrigan’s house. Stiltz, of course, flatly refused to pay the money. 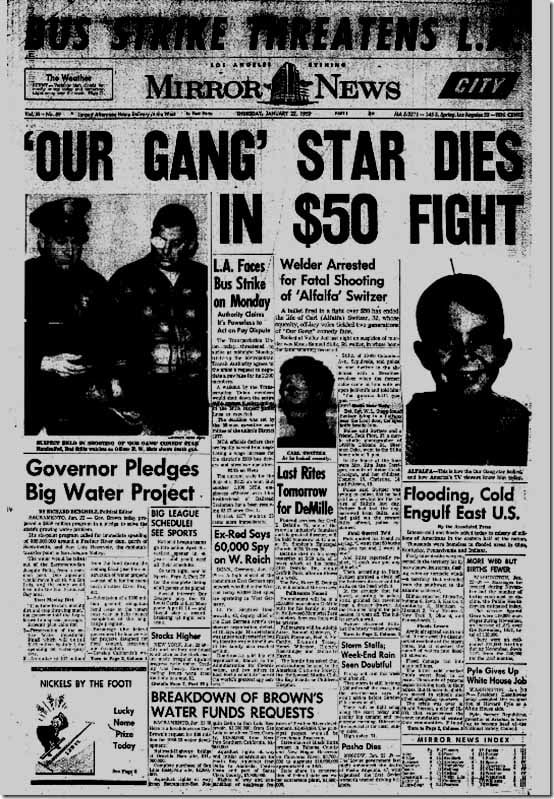 A fight ensued between Carl Switzer & Moses Stiltz. Switzer struck Stiltz over the head with a large clock, at which point Switzer retrieved his .38-caliber revolver. Stiltz shot Switzer in self-defense, claiming the former child star pulled a knife on him.

Carl Switzer, aka Alfalfa, died due to major internal bleeding from one gunshot wound to the groin, pronounced dead on arrival at the hospital. A jury later ruled the shooting justifiable homicide. 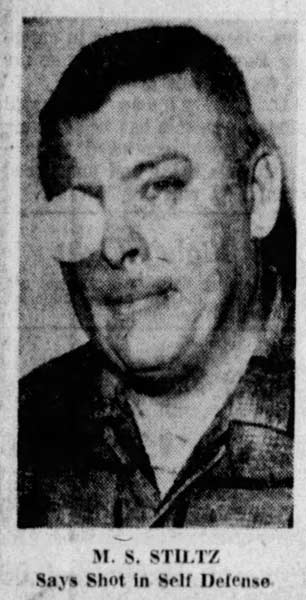 Stiltz didn’t have to kill Switzer

In 2001, Tommy Corrigan, the son of Rita Corrigan, provided police with a new account of the night Carl Switzer died. Tommy told officers his stepfather Moses Stiltz lied about what transpired: Carl Switzer never pulled a knife on Stiltz. Tommy also stated Jack Piott struck Stiltz over the head with a large clock, not Switzer.

Instead of acting in self-defense, Tommy Corrigan, who was 14 when the fight erupted at his home, stated Moses Stiltz shot & killed Carl Switzer out of anger, not fear for his own safety.

What really happened on January 21, 1959? Whatever the truth may be, Our Gang’s legendary Alfalfa lost his life over a measly $50.