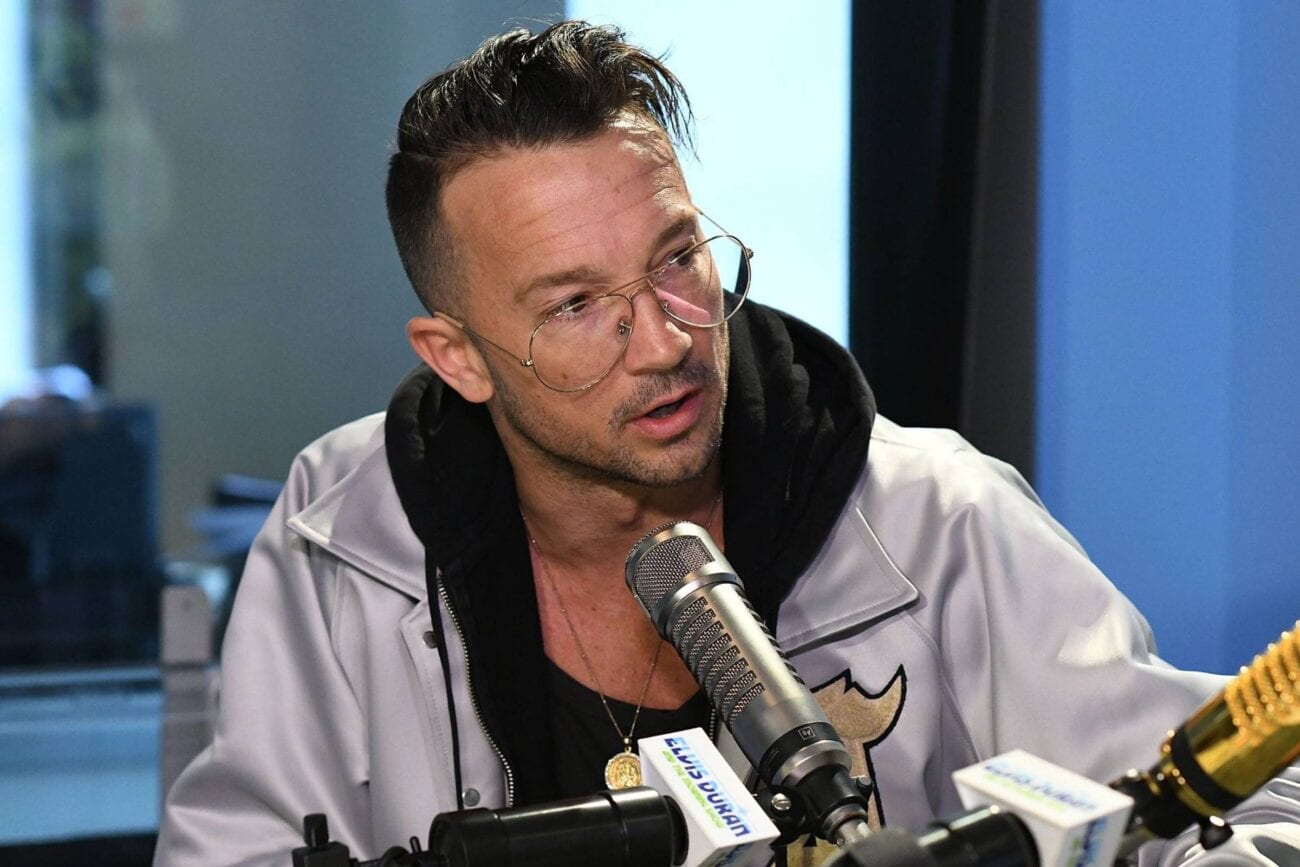 Carl Lentz’s alleged mistress is spilling the truth: Inside their affair

Carl Lentz made a career for himself as a pastor of the Hillsong Church in NYC. Quickly becoming a celebrity for his sermons, Lentz helped numerous celebrities including Kevin Durant & Justin Bieber get baptized. But the world came crashing down on Lentz when he was fired from the Hillsong Church on November 4th.

Claiming “leadership issues and breaches of trust”, Hillsong’s Global Pastor Brian Houston announced Lentz’s firing to the Hillsong community earlier this month. Shortly after, Carl Lentz admitted the “breaches of trust” were an affair he had behind his wife’s back.

Now, the alleged mistress of Carl Lentz is speaking out about their relationship. Ranin, a NYC-based fashion designer, met Lentz in May, and entered a five-month “fiery” affair with the pastor. In an interview with The New York Post, Ranin told the whole story about her & Lentz. 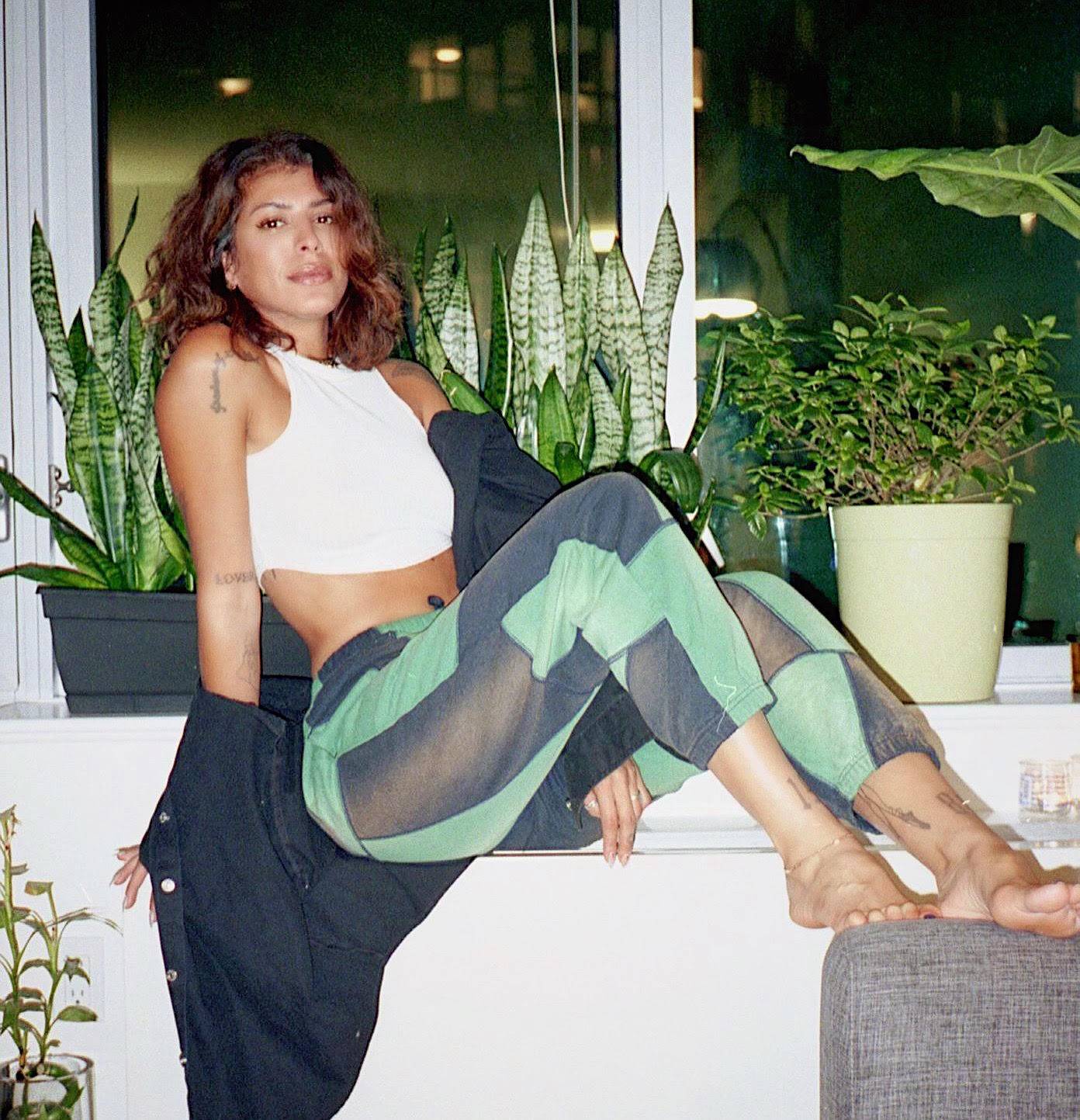 The two met on a Friday in May, according to Ranin. Running into each other at Williamsburg’s Domino Park, Carl Lentz offered Ranin his “circle” seat when she was looking for a place to sit. Sharing the circle, the two began talking and ended up leaving the park together.

As Ranin put it, “I thought he’s single, he’s a good-looking man, why not?” But when the pair exchanged numbers, Ranin noticed Carl Lentz put her phone number into the Notes app on his phone, rather than setting up a new contact. “That, for me, was a red flag,” Ranin commented.

Nonetheless, Ranin met up with Carl Lentz again at the park, saving a circle for him as he requested. The next time they met up, Ranin recalled Lentz “asked me so many questions”. Yet Ranin continued to talk with Lentz, and ended up texting & FaceTiming the pastor a lot. 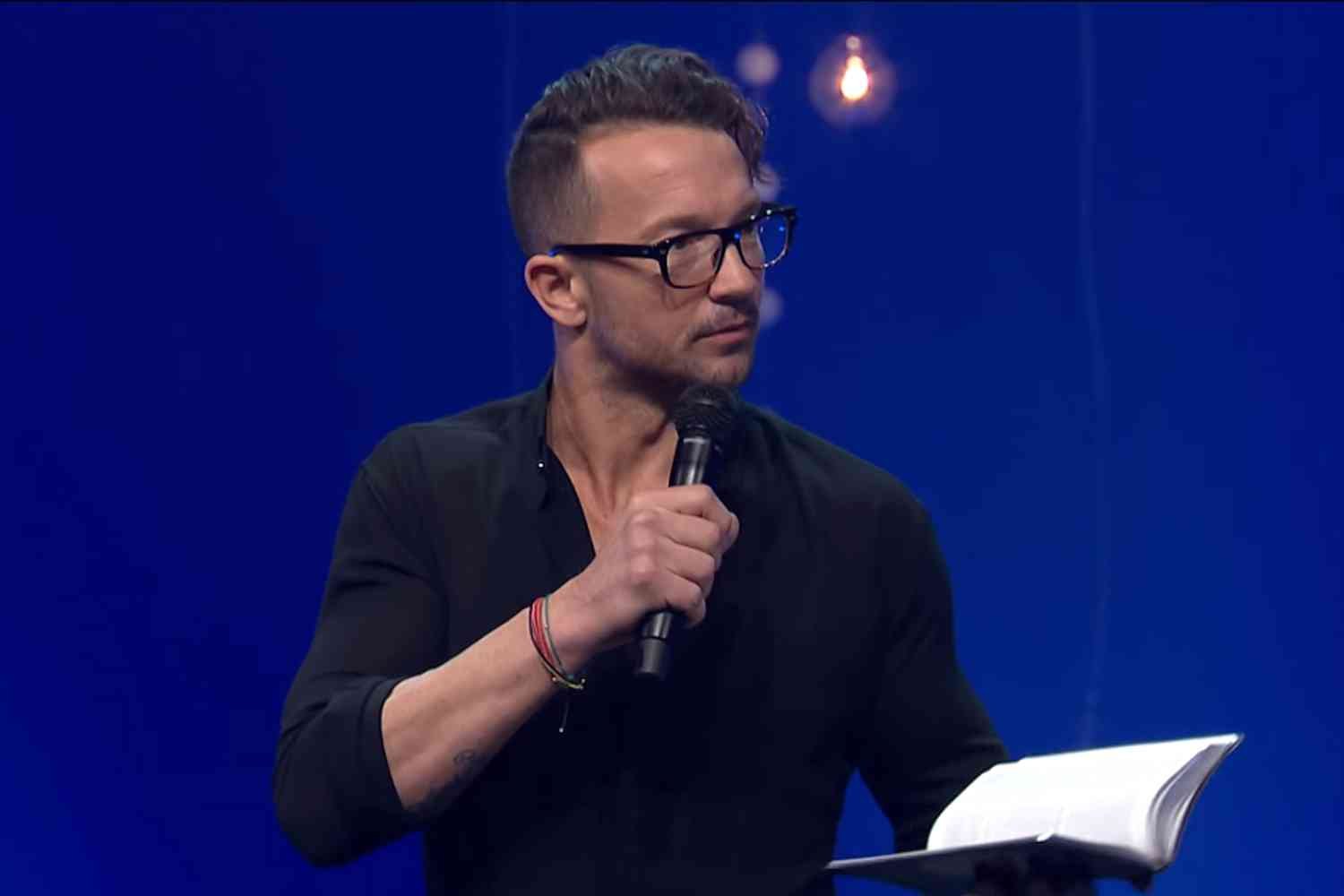 At the beginning of their relationship, Ranin & Carl Lentz allegedly met each other every other week. Every time the two met, they always went to Ranin’s home, never Lentz’s. During this time, Ranin claimed they began developing feelings for each other.

During their meetings, Ranin recalled they would always get drunk & argue frequently. She said they also talked about life, though never Christianity. Ranin herself is a Muslim, but asserted she’s “very open to whatever”. She even attended Hillsong Church nearly a decade prior to meeting Carl Lentz with a friend. Slowly, she began realizing who Lentz was. 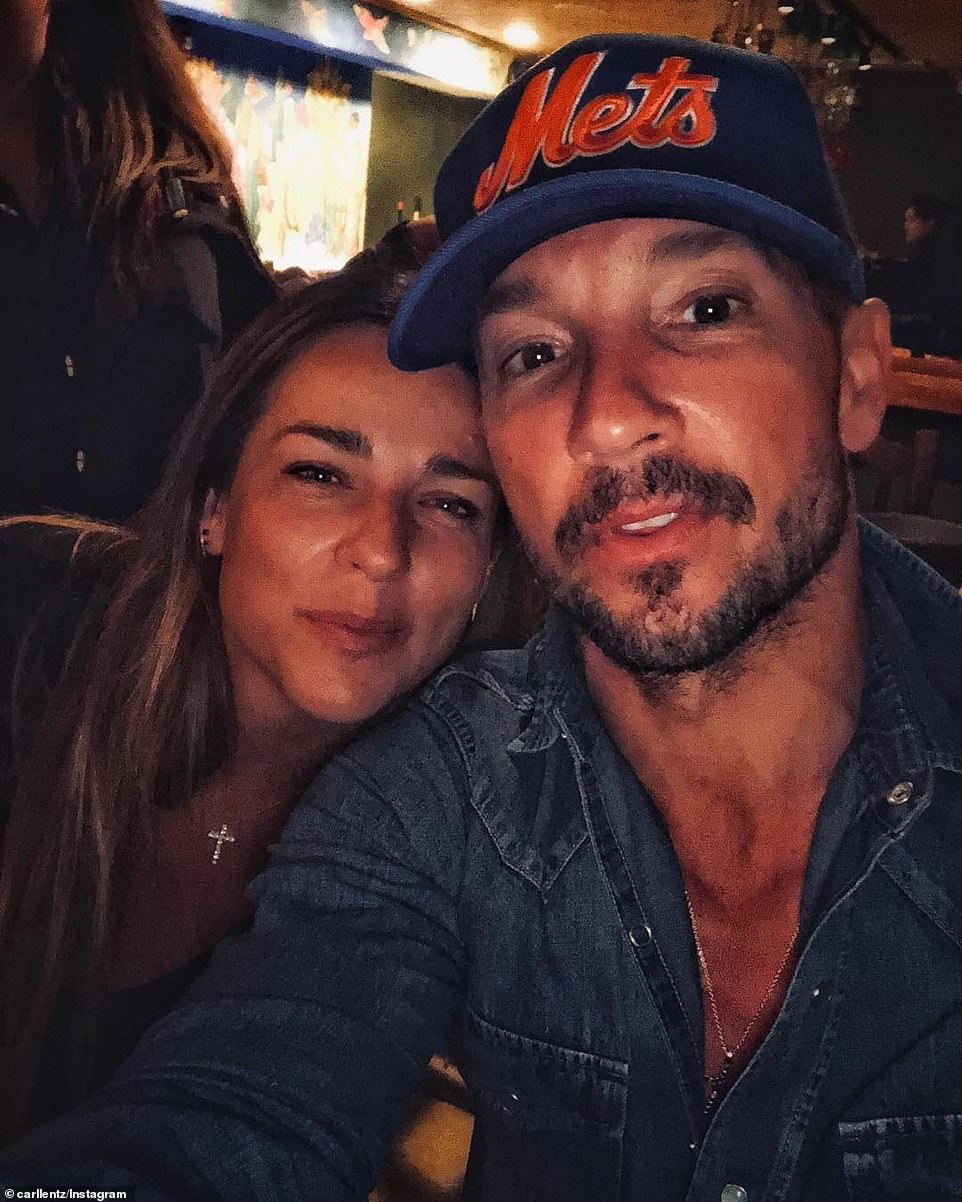 After Carl Lentz realized Ranin knew who he was, allegedly he began talking about his wife more. Ranin claimed he constantly called his wife “amazing” and reflected on the guilt he felt for cheating on his wife & family. According to Ranin, “he kept saying that we didn’t plan this, that this is life and we fell into it.”

Finally, Ranin ended things, stating she felt it was for the best. But Carl Lentz wasn’t so willing to walk away. “I kept walking away, but he never never knew how to say bye,” Ranin told The New York Post. While Ranin tried to end things, Lentz was adamant about seeing Ranin, and Ranin claimed the two ended up seeing each other up to two times a week by September. 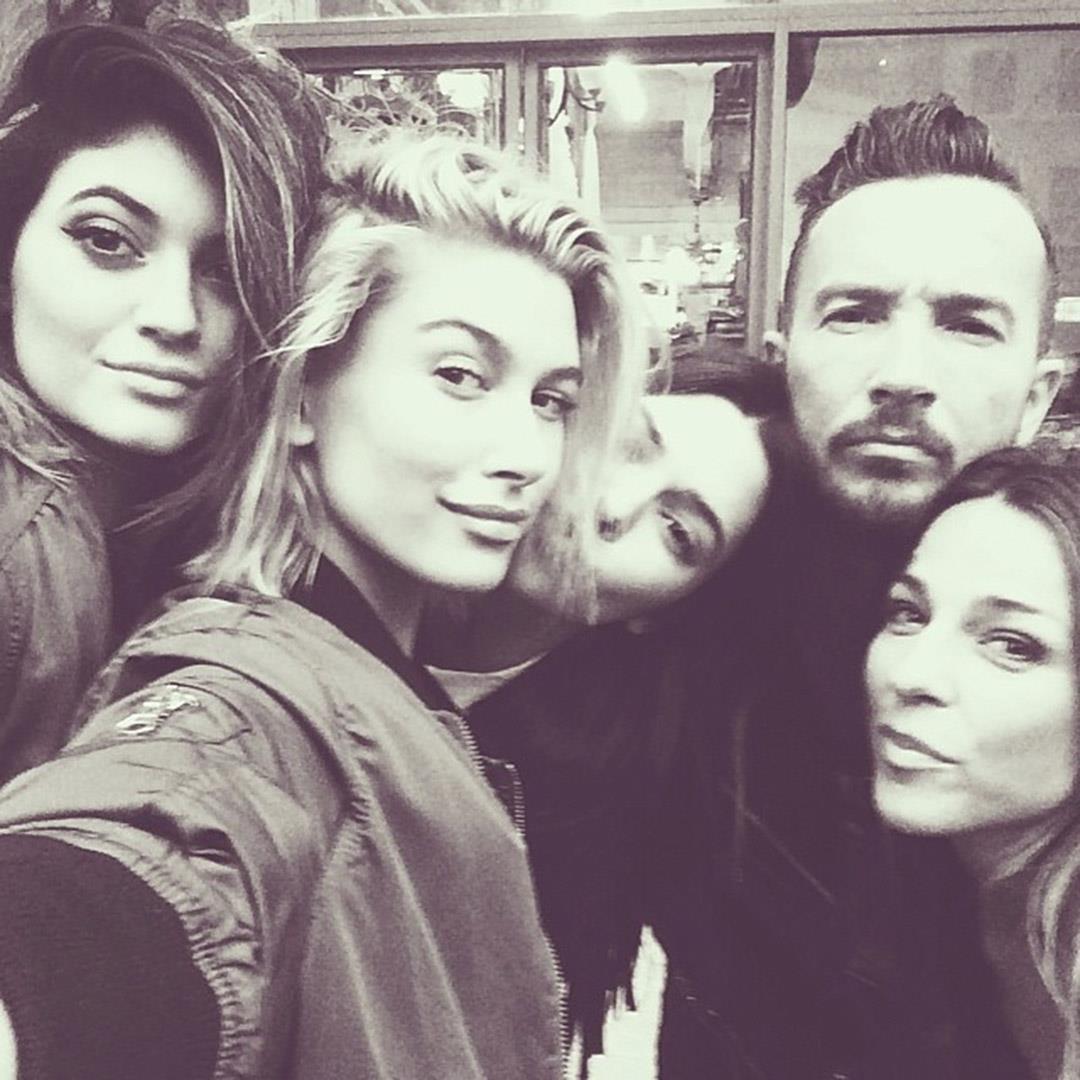 Since the day they met, Carl Lentz allegedly told Ranin the most beautiful women come from the Middle East. Lentz always called Ranin his “Middle Eastern unicorn woman”. However, Lentz would always name drop when complimenting Ranin, like saying Ranin reminded him of his friends the Kardashians.

Ranin told the New York Post “I don’t like when people drop names,” as she worked bottle service in Manhattan at one point and therefore has celebrity friends too. Overtime, Ranin got more annoyed with Lentz’s narcissistic tendencies, and claimed she felt Lentz “lies too much”. 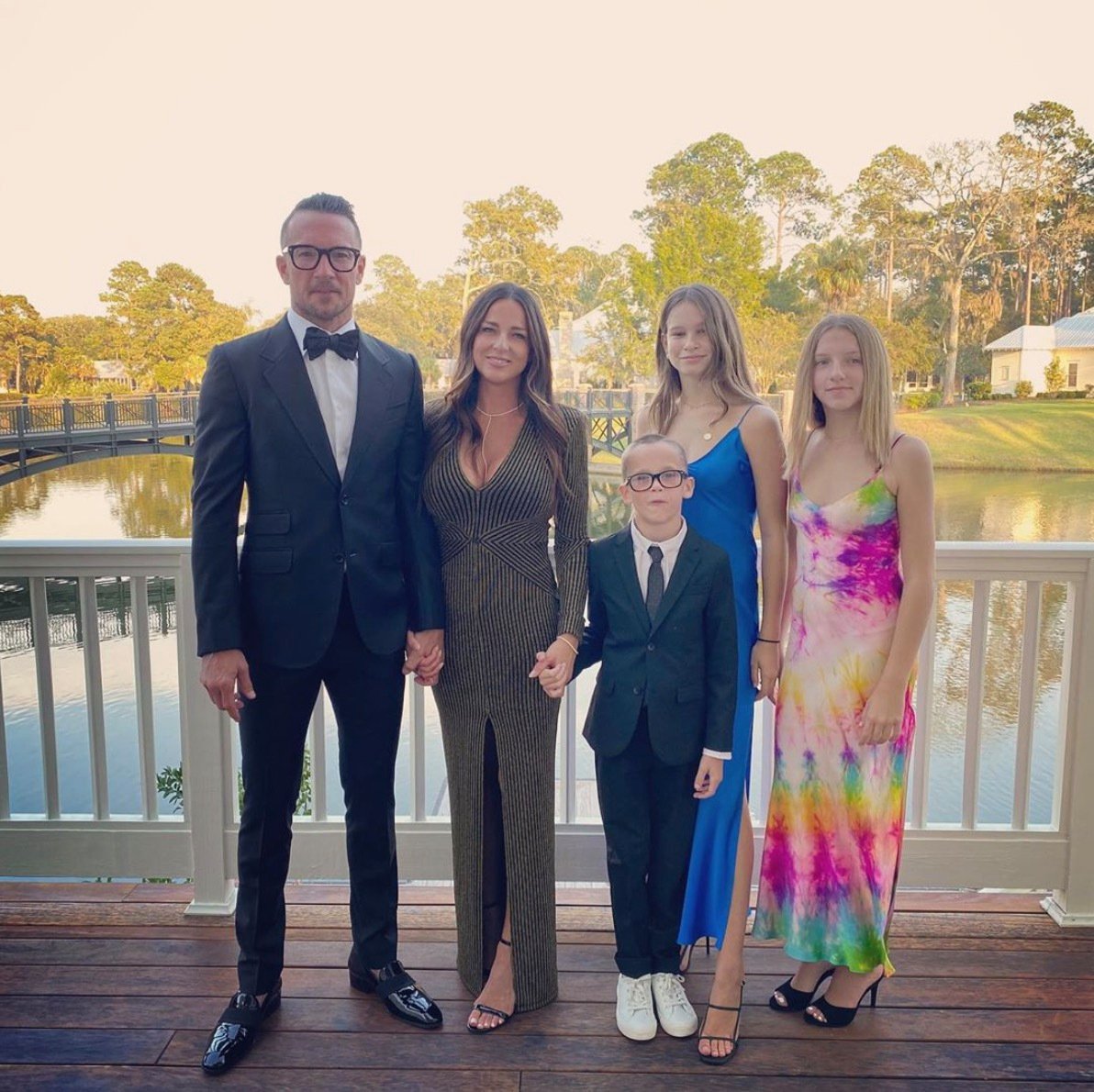 The truth comes out

As Carl Lentz & Ranin saw each other more often, Lentz got sloppier with his habits. “He’s not really a good cheater,” Ranin described. Over the course of a weekend, everyone in Lentz’s life found out about the affair. Ranin told the story of how everything unfolded. “All his messages are linked from the iCloud,” and someone from Hillsong saw the messages on his computer.

Even after Carl Lentz was fired from Hillsong over the affair, he allegedly continued to reach out to Ranin. After his Instagram post on November 5th, when he confessed to the affair, Ranin claimed this ended their relationship. 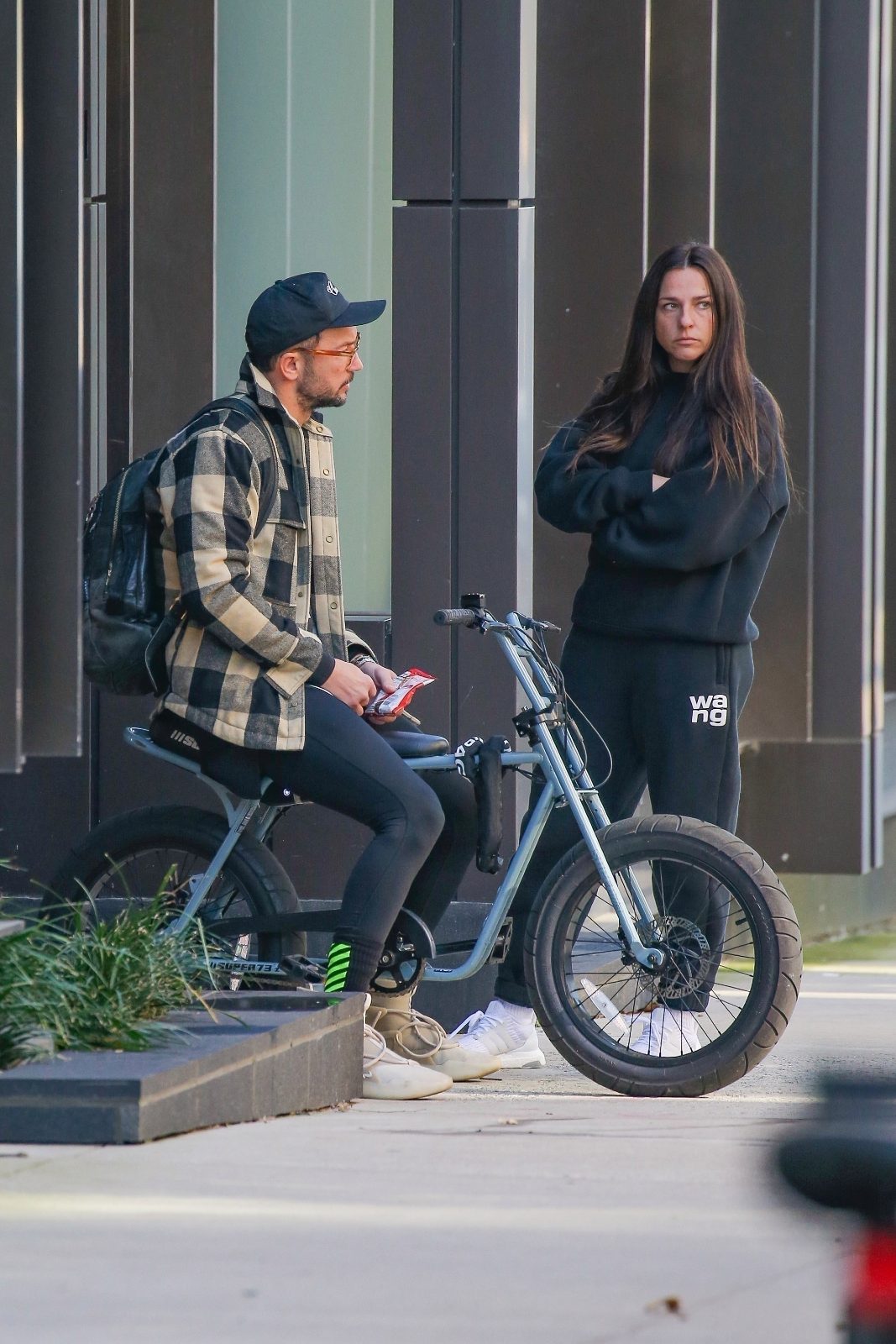 Ranin doesn’t know for certain what caused Carl Lentz to cheat on his wife, but Ranin claimed to believe it was influenced by the pandemic. “He hadn’t been doing anything for so many months, he hadn’t been onstage, what else was going on in his life? He needed to do something that would excite him.”

After spending her time with Carl Lentz though, Ranin feels “people like him shouldn’t preach”. However, Ranin also isn’t a fan of Lentz’s former church Hillsong either, opinionating: “It seems like it’s a cult.”

Most importantly, Ranin didn’t think she’s the only woman Carl Lentz had an affair with. The reason Ranin decided to finally share her stories about Lentz was to help others like her come forward. “I’m here to tell the truth, and maybe by doing that, other people will have the courage to speak up too.”