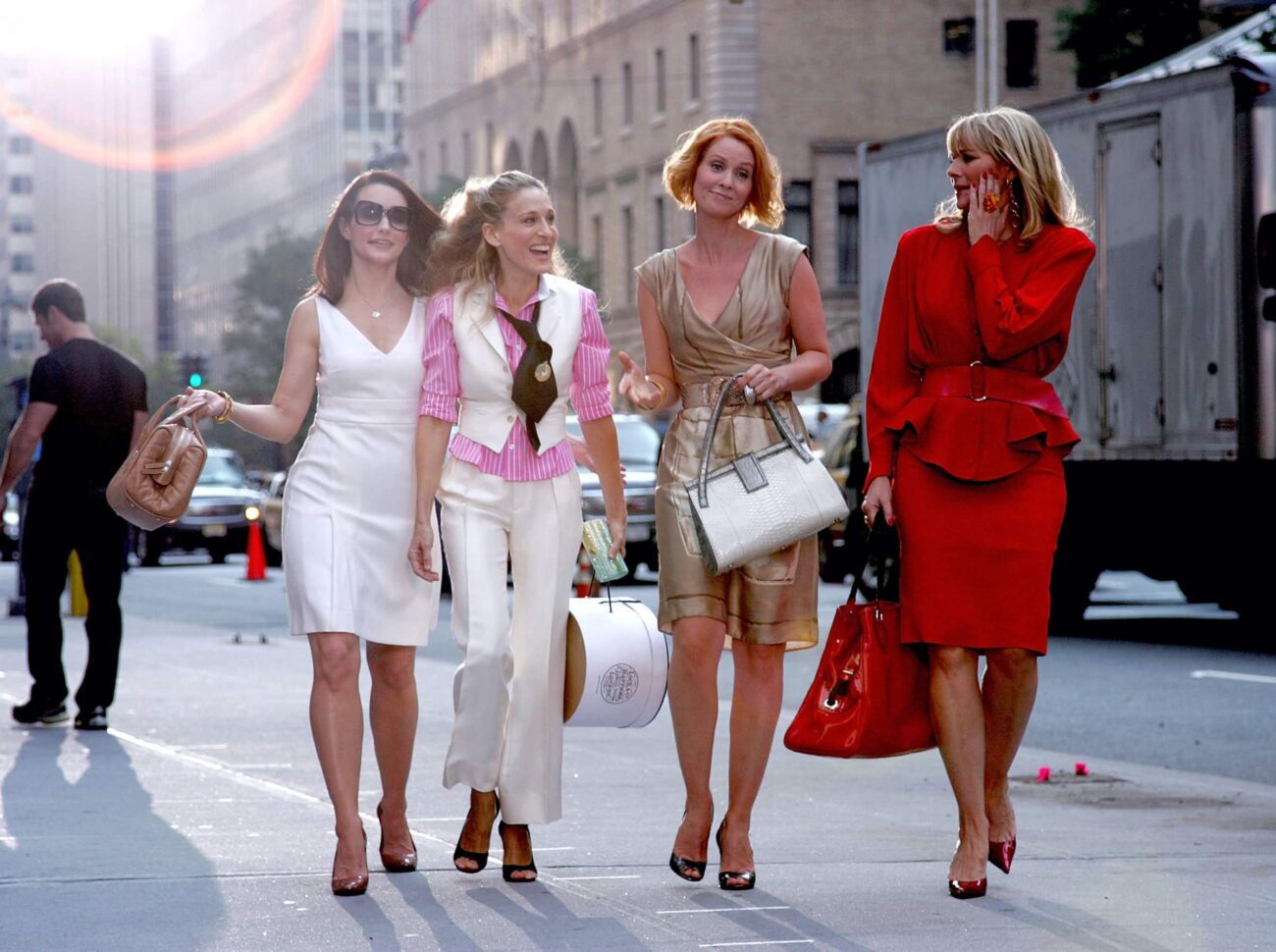 Sex and the City author Candace Bushnell has weighed in on the show’s supposed lack of feminism. The critically-acclaimed HBO show featured four fabulous friends wading through the single life of New York City.

What Sex and the City lacked in racial diversity, it made up for with honest discussions & depictions of female sexuality. Audiences followed a group of flirty, single, and independent women in a society still demanding rigid conformity to gender expectations.

The show was highly acclaimed for its empowerment of women through their friendship with each other. They showed up for each other with love, support, and a few playful jokes at each other’s expense. It was a feminist show. . . or was it? 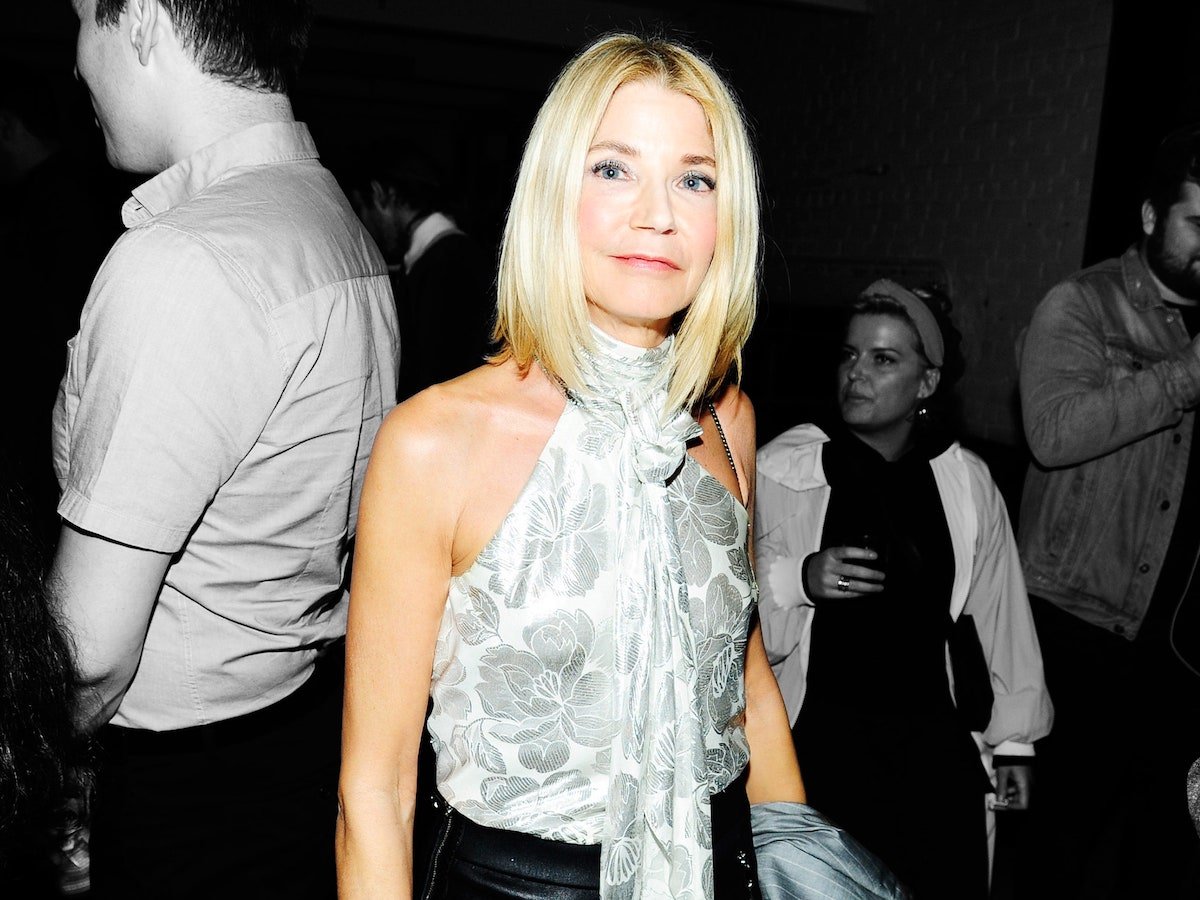 Sex in the making

As authors often do, Candace Bushnell loosely based Sex and the City on her own life. She, too, had been flirty, single, and independent in the city. She used her experience to create four of the most iconic characters in modern media.

Like Carrie Bradshaw, Bushnell was a writer with the New York Observer. The columns she produced were gathered into an anthology series of award-winning books on personal dating experiences & friendships. From anthologies to the hit HBO show, Bushnell was speaking up for single women everywhere by sharing her stories.

Friend groups everywhere started asking each other, “Am I more of a Samantha or a Charlotte?” The personality quiz business was booming! Fans couldn’t get enough of the glamorous fashion, raunchy sex scenes, and late-night moral ponderings over a vintage typewriter. 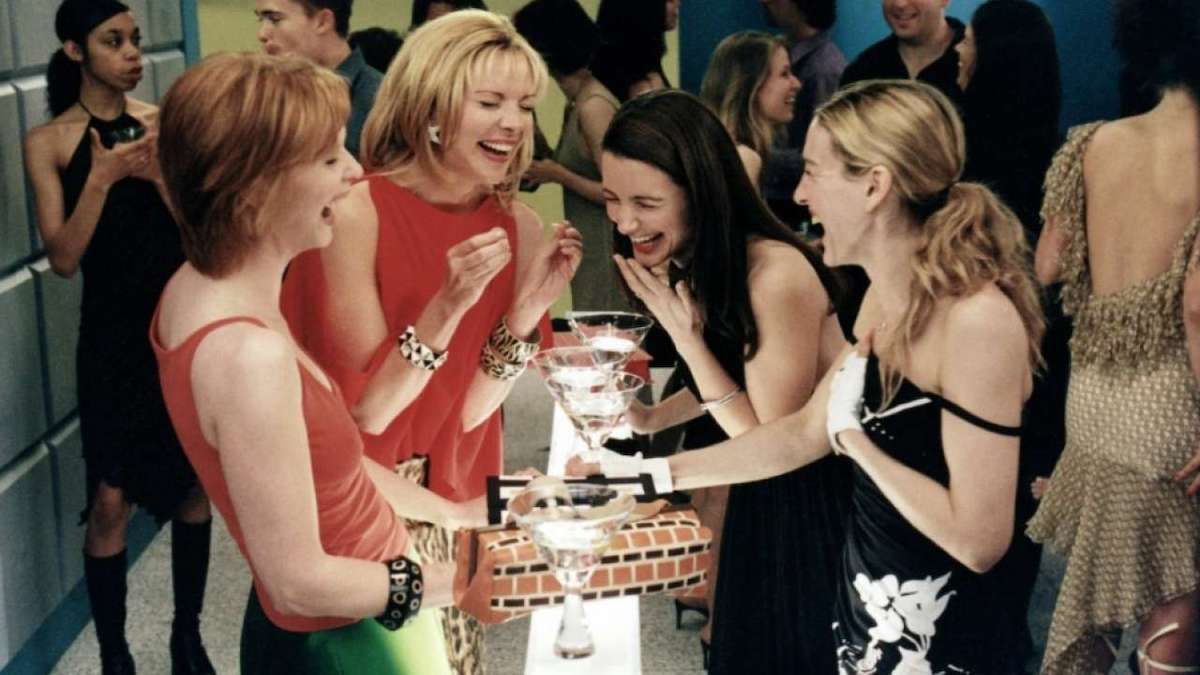 In 2008, the iconic BFFs hit the big screen in the feature film Sex and the City. In 2010, they returned for its sequel Sex and the City 2. In 2013, CW’s The Carrie Diaries offered a fresh take on a teenaged Bradshaw (AnnaSophia Robb) finding herself in the big city. 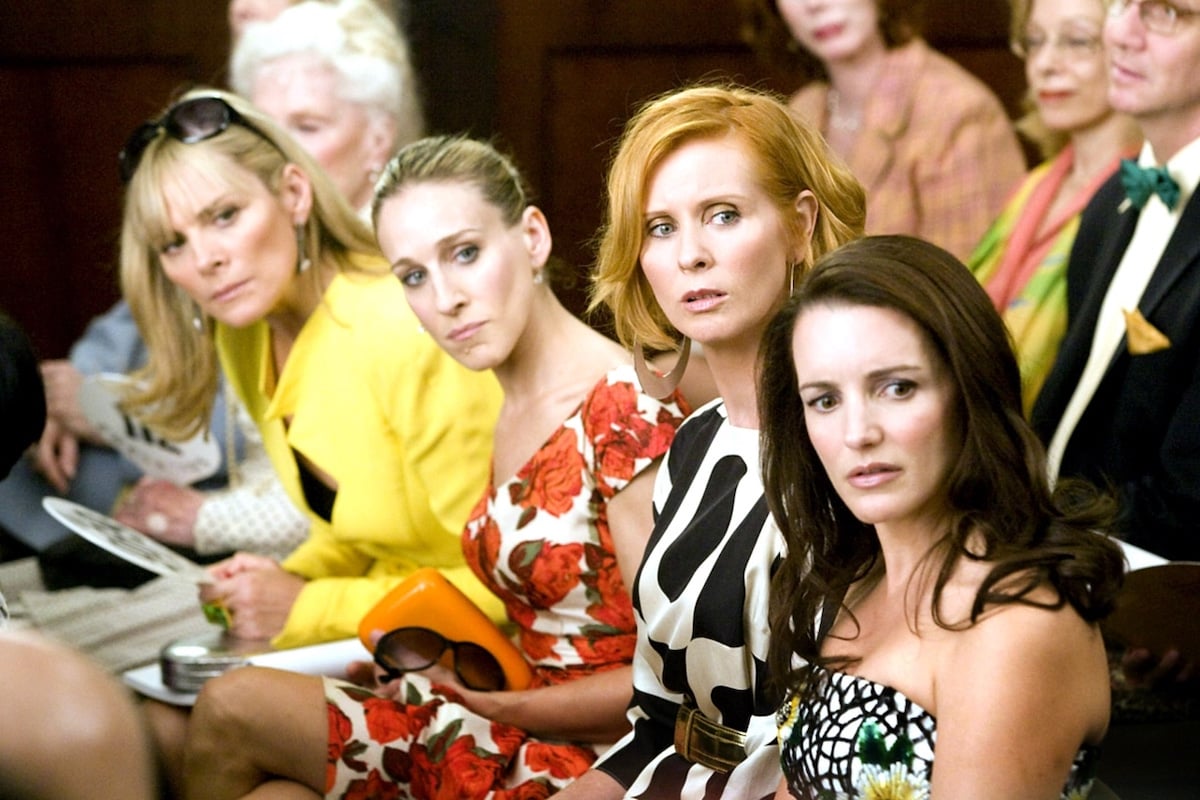 Award-winning author Candace Bushnell described Sex and the City’s message as “not very feminist in the end.” Many would agree with her. For being supposedly feminist, the ending only seemed to care about them ending up in romantic relationships.

Many classic TV shows have fallen under a social microscope lately. Some shows – like Fresh Prince of Bel-Air – have stood the test of time. Others – like Sex and the City – have been critiqued for outdated themes & messages.

However, disgruntled fans finally get their day in the vindicated sun. In December, HBO Max is releasing And Just Like That. . . as a sequel series to Sex and the City. Whether or not the sequel series will address these concerns is unknown. However, it will feature the outspoken Cynthia Nixon in her first role as executive producer. 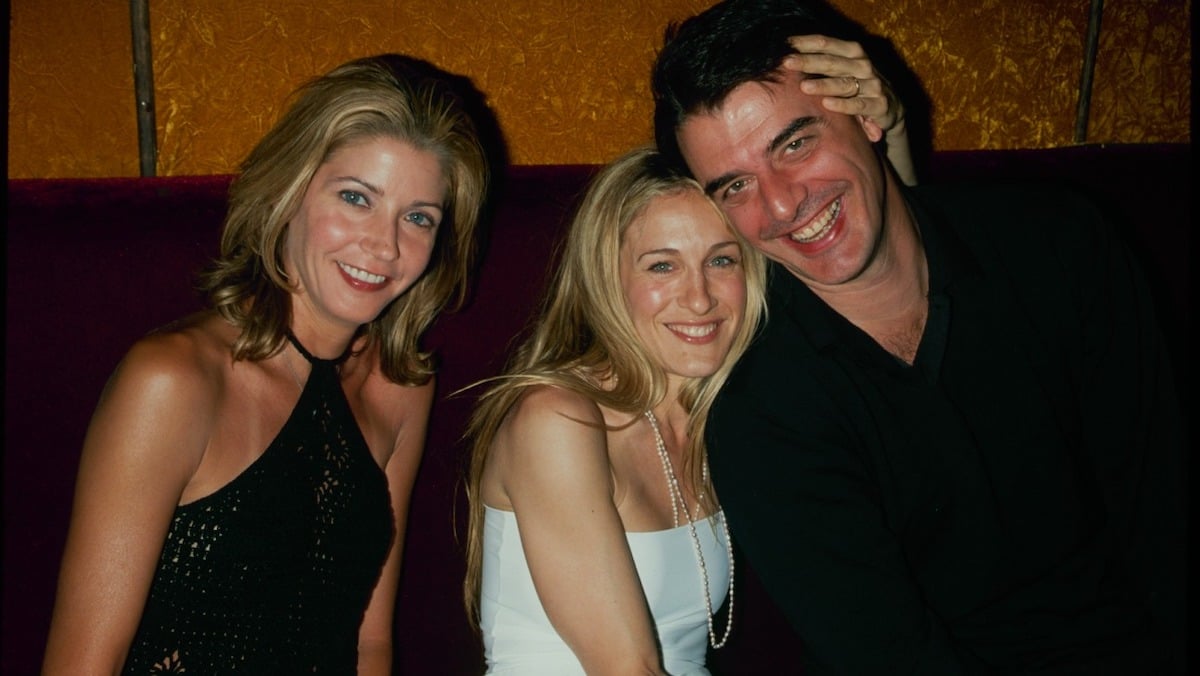 Meanwhile, back at the metaphorical writer’s table, Candace Bushnell is still creating art based on her life. On November 13th, her one-woman show Is There Still Sex in the City? previews at the Daryl Roth Theater in New York.

Bushnell dons a pair of Manolo heels and spills the tea on what she’s learned about being young & single in New York City. Armed with a fresh Cosmopolitan cocktail, she channels her inner Samantha through stories both wild & full of wisdom.

The tagline for Bushnell’s one-woman show is, “Sometimes your most fabulous character is yourself.” Sex and the City was an escape for fans who wanted to live vicariously through the characters & their wallets. 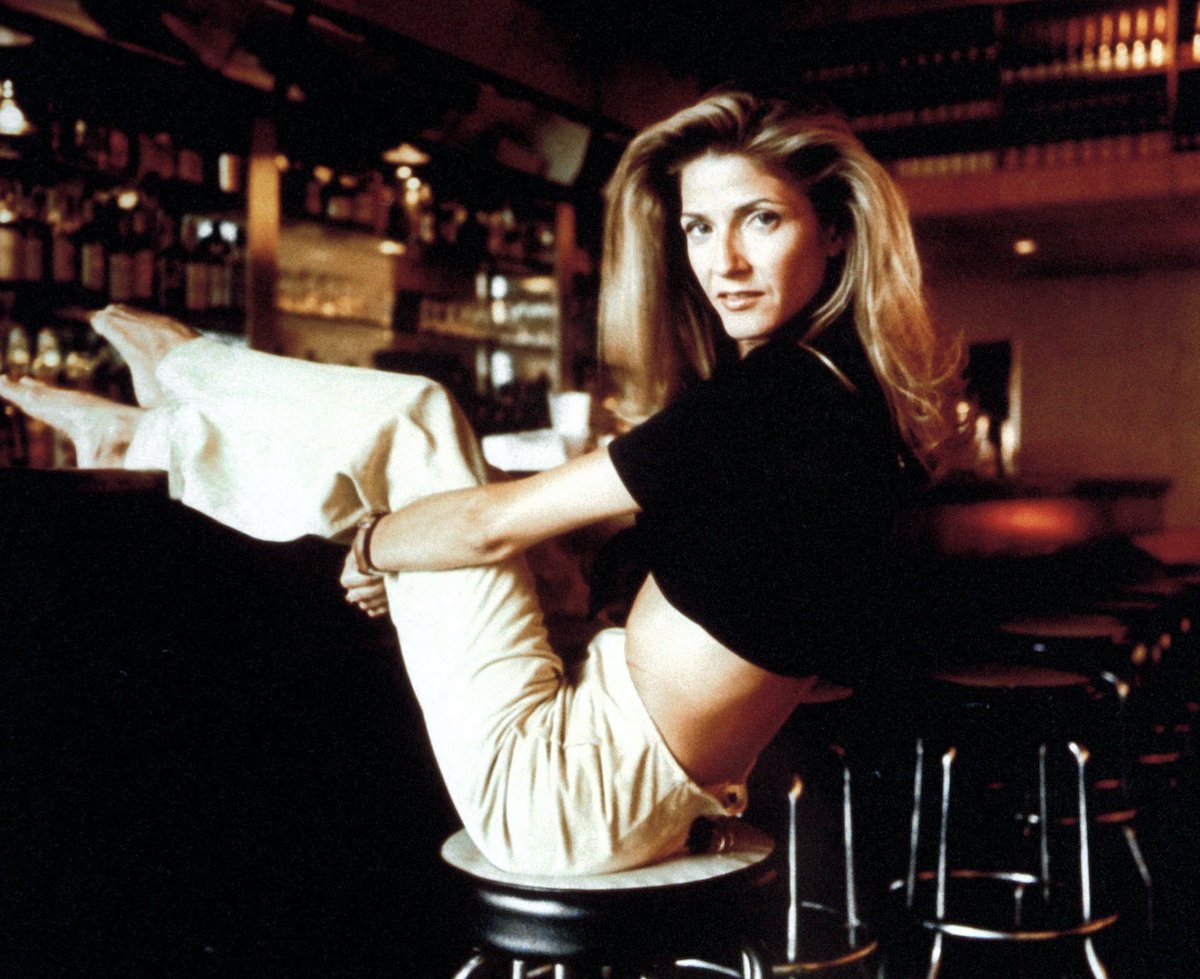 While it might not have been as feminist as it claimed, its sassy legacy lives on in the hearts of fans still secretly taking personality quizzes to figure out if they’re more Carrie or Miranda.

Do you think Sex and the City holds up with today’s standards? Or do you agree with Candace Bushnell? Let us know in the comments below!