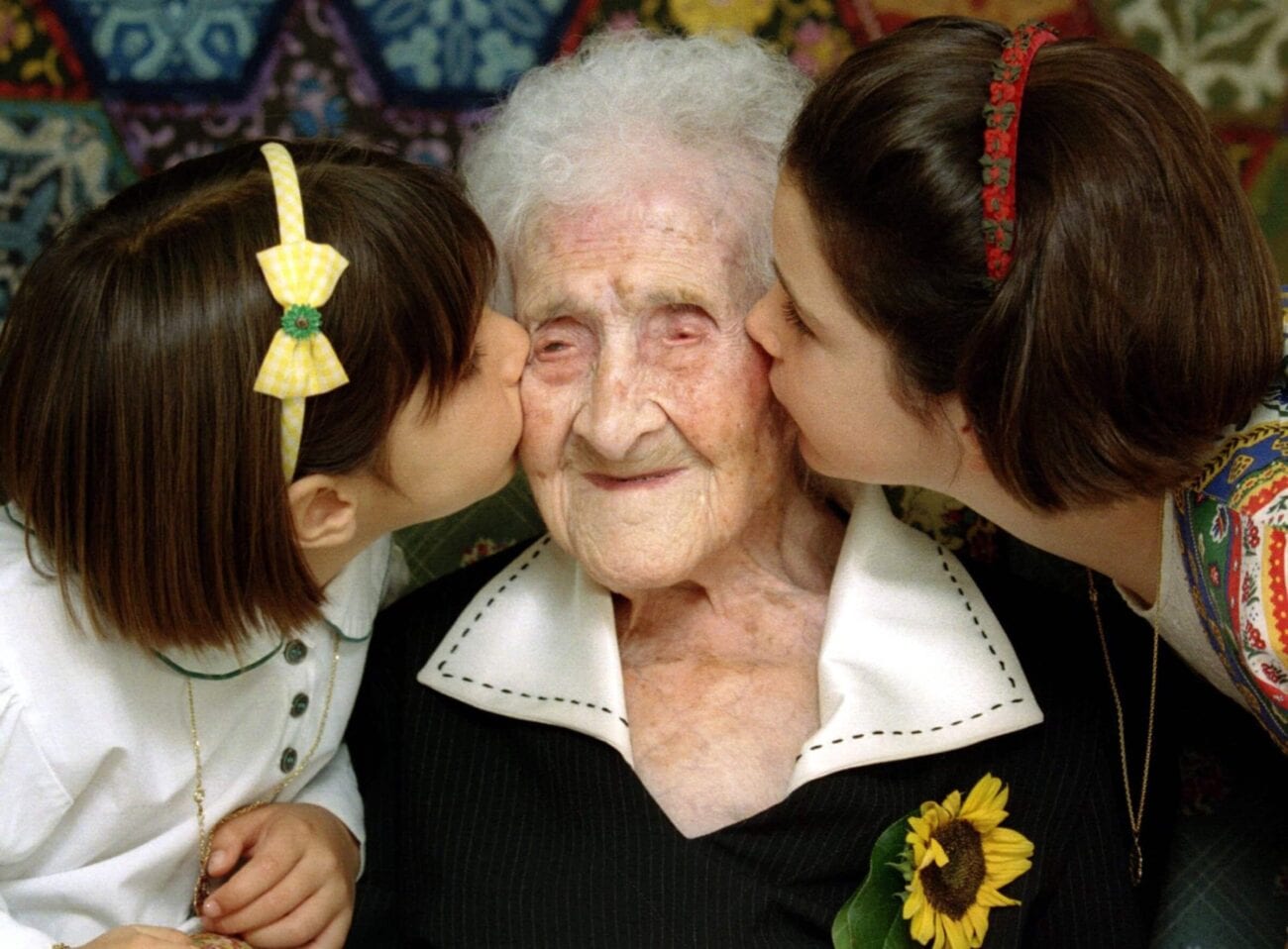 Jeanne Louise Calment was named the longest living person in 1995 when she turned 120 years old. She was also known as a “supercentenarian”, someone who’s over 110 years old!

On August 4th, 1997, the renowned Calment passed away at the age of 122 years old, and by then, her expansive lifespan was known throughout the world. She had even outlived her own daughter & grandson! She was also studied by numerous doctors who wanted to know her secret to such a long life.

Let’s take a look at the life of Jean Louise Calment, who lived for 122 years and 164 days. 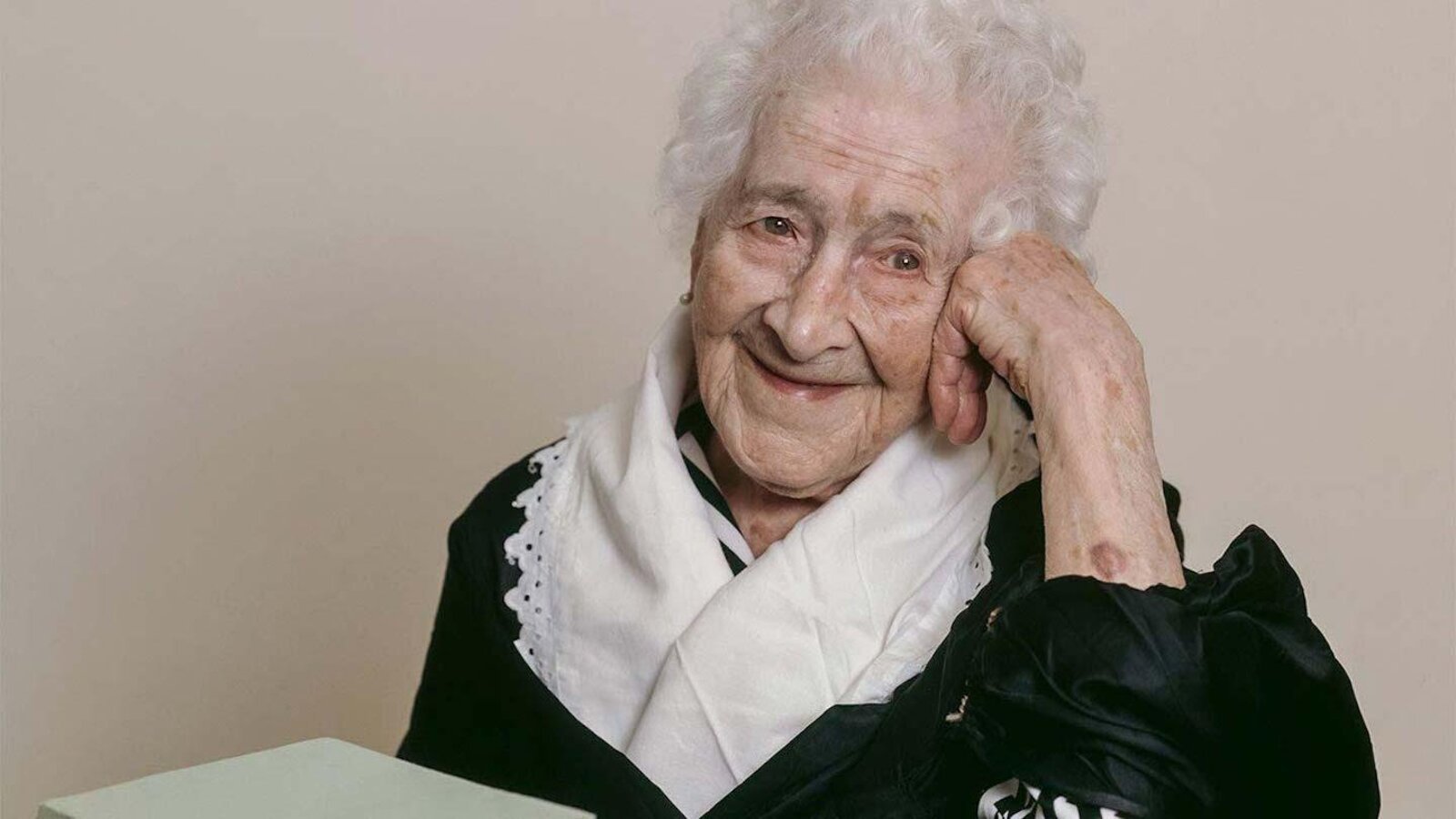 Jeanne Louise Calment was born on February 21st 1875 in picturesque Arles, France. In her youth, she studied painting & piano as she awaited marriage.

In 1896, she married her second cousin, Fernand Nicolas Calment, at the age of twenty-one years old. Due to her husband’s drapery business, Calment didn’t have to work and even had servants tend to her home. Therefore, she leisurely spent her free time fencing and playing piano. It seems that Calment had numerous hobbies which kept her active. These hobbies included cycling, swimming, and even mountaineering!

The couple had their only child, Yvonne Calment, on January 19th 1898. In 1926, Yvonne married and had her son, Frédéric. The family lived happily until Yvonne’s illness and subsequent death in 1934. 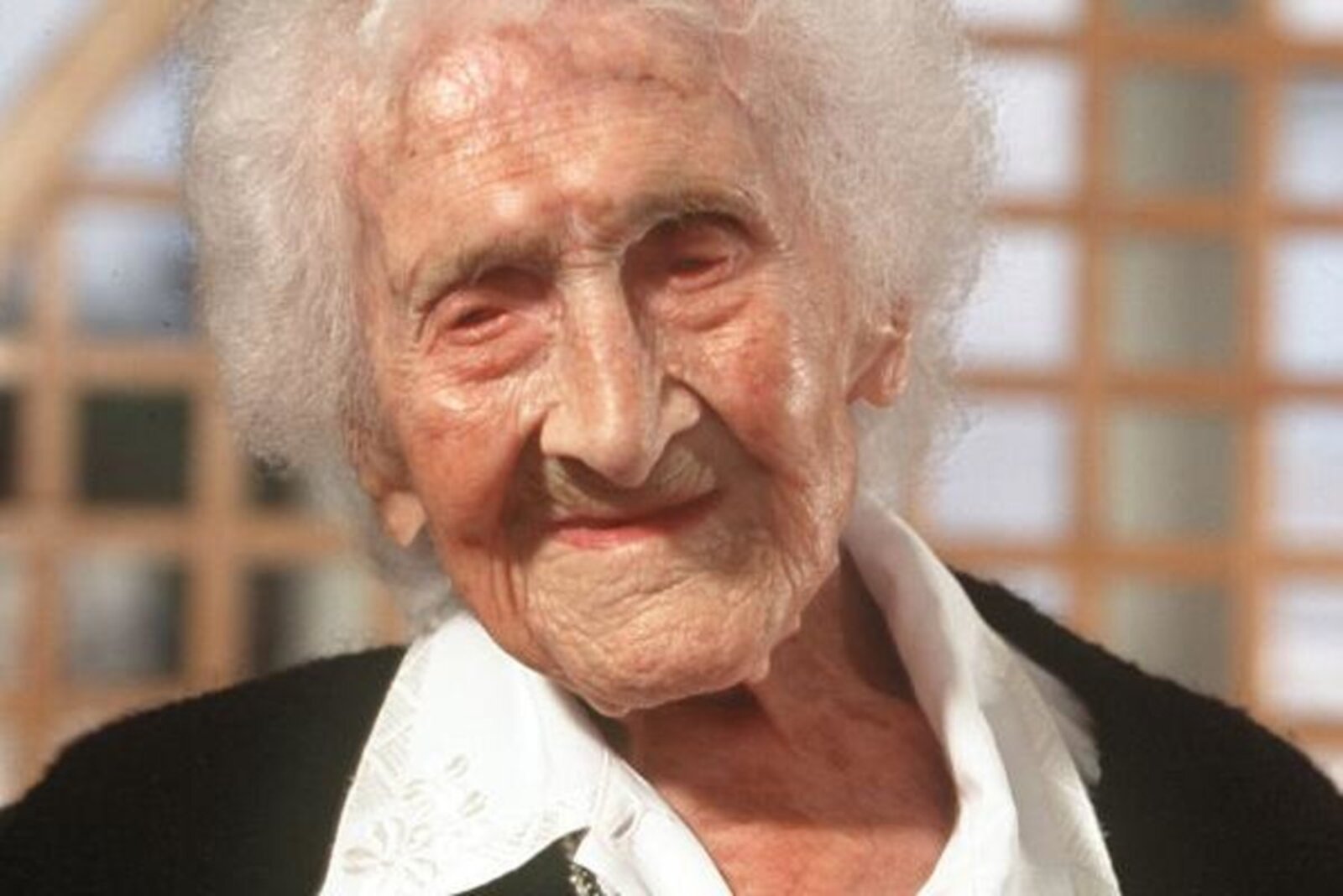 Following Yvonne’s death, Jeanne’s husband Fernand passed away in 1942. Jeanne would go on to raise her grandson Frédéric who lived next door with his father.

Jean Louise Calment would go on to outlive her entire family as Frédéric passed away in a car accident in 1963. 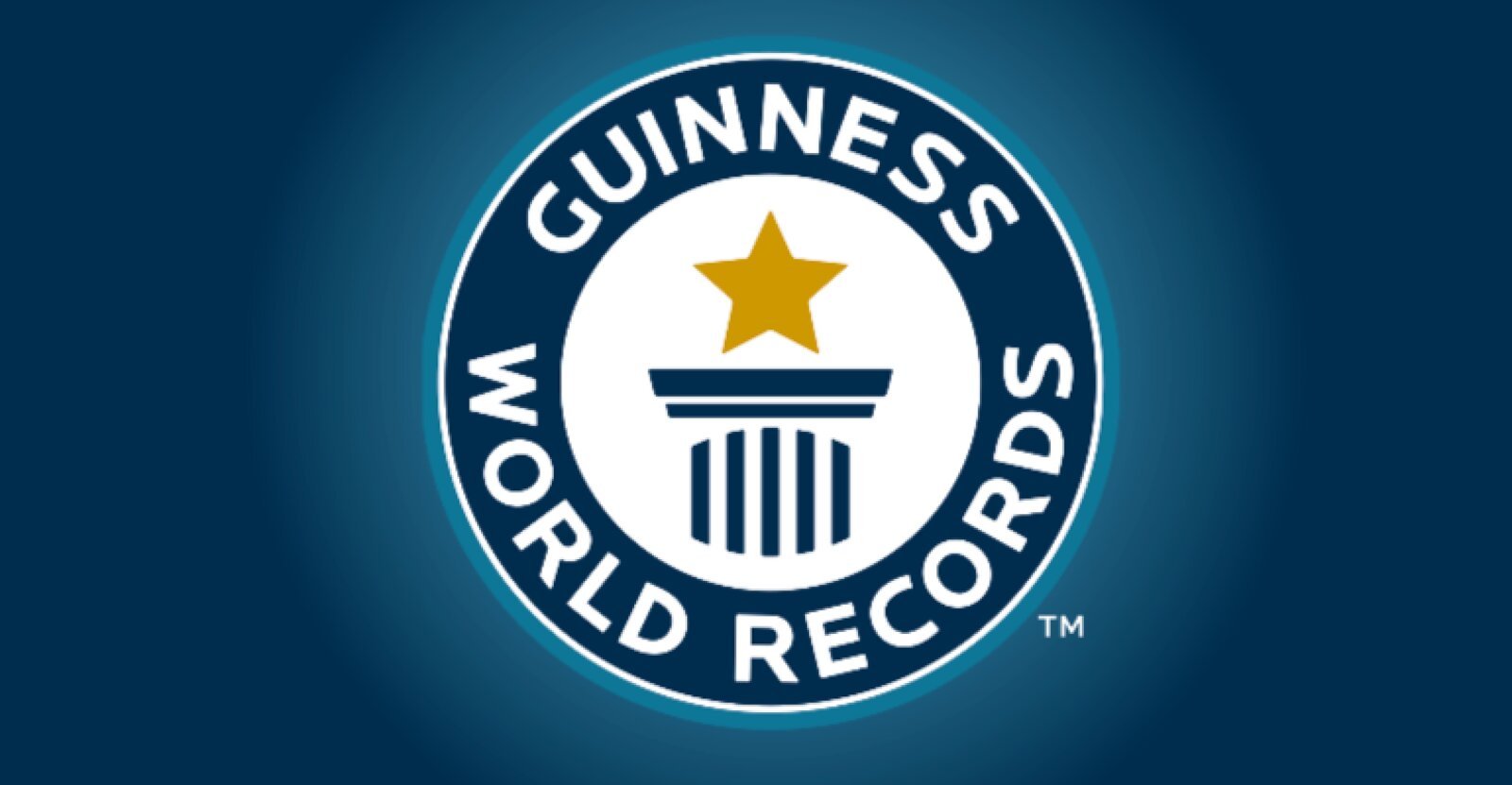 Jeanne lived on her own until she was 110 years old. In 1985, she decided it was time to move into a nursing home considering her age. However, her doctor claimed that she was surprisingly healthy and capable of living independently until then.

It’s been reported that Calment continued her hobby of cycling until she was 100 years old! 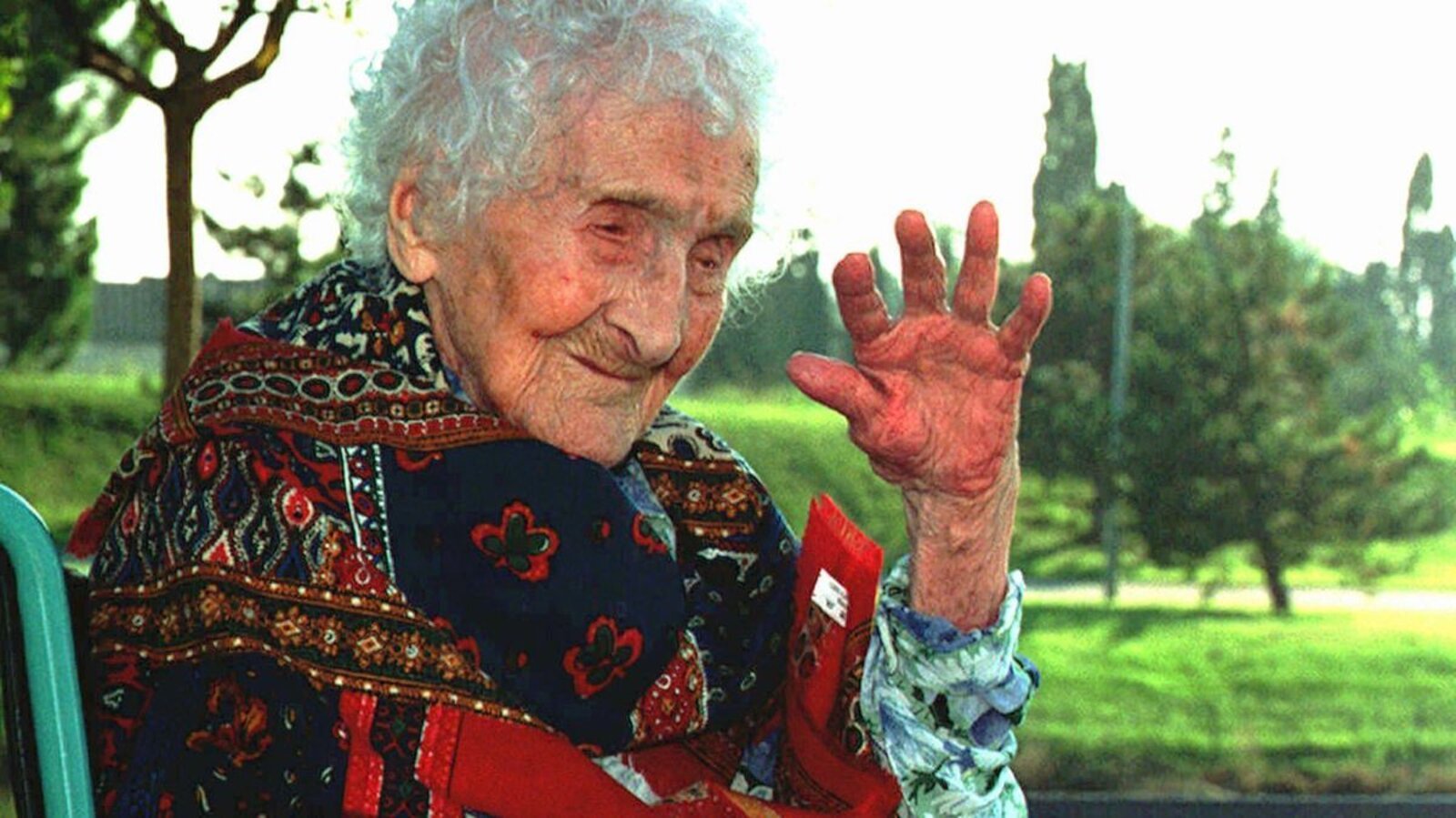 Jeanne isn’t the only one who lived a long life. Her family members had also lived well into old age. Her father, Nicolas Calment, lived until he was ninety-three!

Jeanne’s brother, François Calment, was born in 1865. He was ninety-seven when he passed away in 1962!

The Calment family definitely had some superior genes! 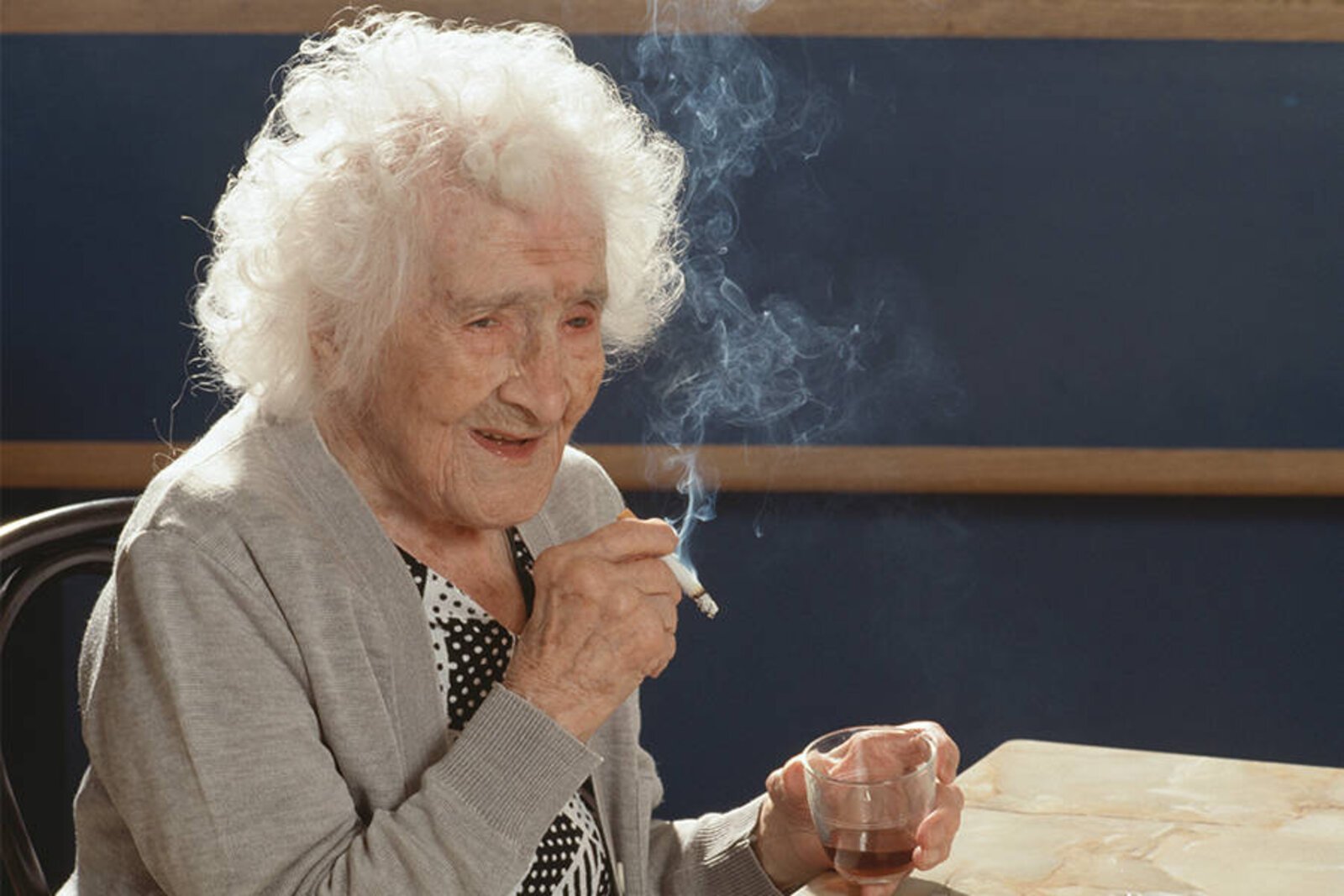 As expected, Calment was continuously asked about her health regime and her tips for a long life. How did someone see both the creation of the telephone and even the building of the Eiffel tower and live through most of the 20th century?

Surprisingly, Calment had smoked ever since she was twenty-one years old and didn’t quit until she was 116! However, she stated that she only smoked one cigarette after dinner. Additionally, she didn’t quit smoking due to her health. Her eyesight at the time was steadily declining and she could no longer light her own cigarettes.

When asked for health advice, Clament did have a few tips & tricks for us to follow. First, she has stated that she made sure to eat about one kilogram of chocolate every week. Now, that one seems easy enough! 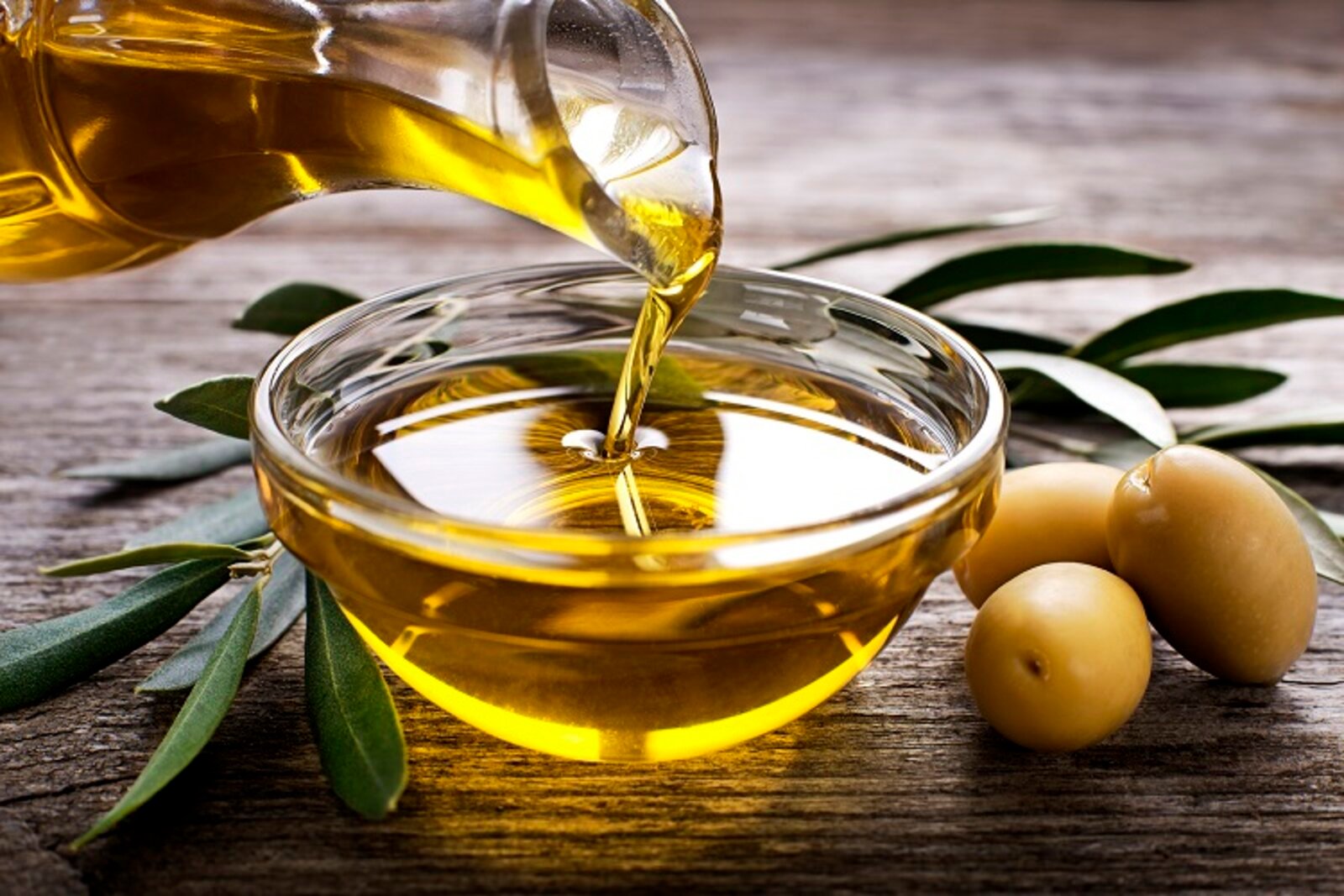 Second, she also gives credit to her diet rich in olive oil which she also used in her skincare regime! The famous Mediterranean diet, which is also rich in olive oil, has also been credited by various health experts as the key to longevity. It’s no wonder Clement promotes the healthy oil!

Finally, Clement reveals that the key to a long life is constant laughter! Happiness and reduced stress must have aided in her 122 years of life. Due to her status, Clement was able to live leisurely, enjoy her favorite activities, and live happily.

We can all learn from the life of Jeanne Louise Calment. She lived a long life filled with history & joy. To this day, she remains one of the oldest people who has ever lived!

Let us know in the comments below if you’re going to start eating a kilogram of chocolate each week! We know we will!