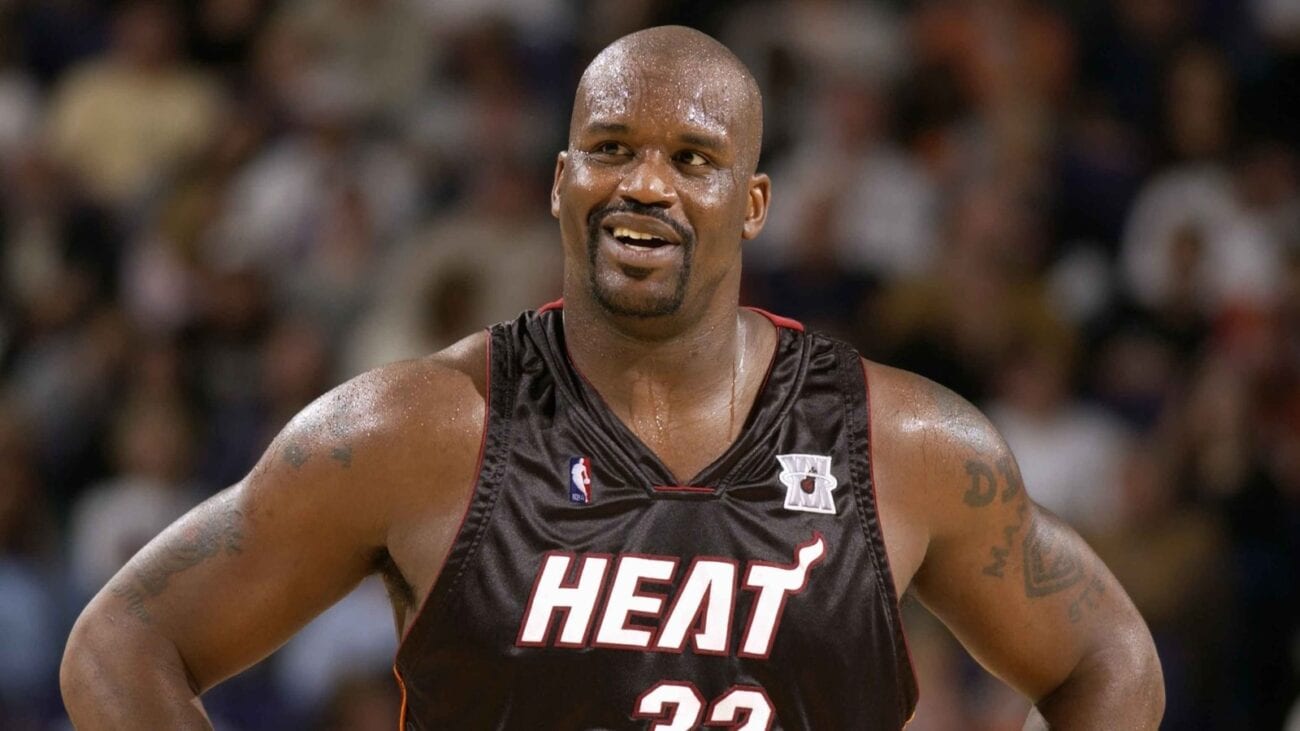 A walking legend: Is Shaq’s net worth as high as his records?

At seven foot one, the man known as Shaquille O’Neal is easily the most distinguished pro-athlete in the world. For almost nineteen years, Shaq reigned over the basketball arena, but the NBA court wasn’t the only place he dominated with his star power. The Hall of Famer is equally known for his slam dunks as for his lucrative celebrity life off-court. 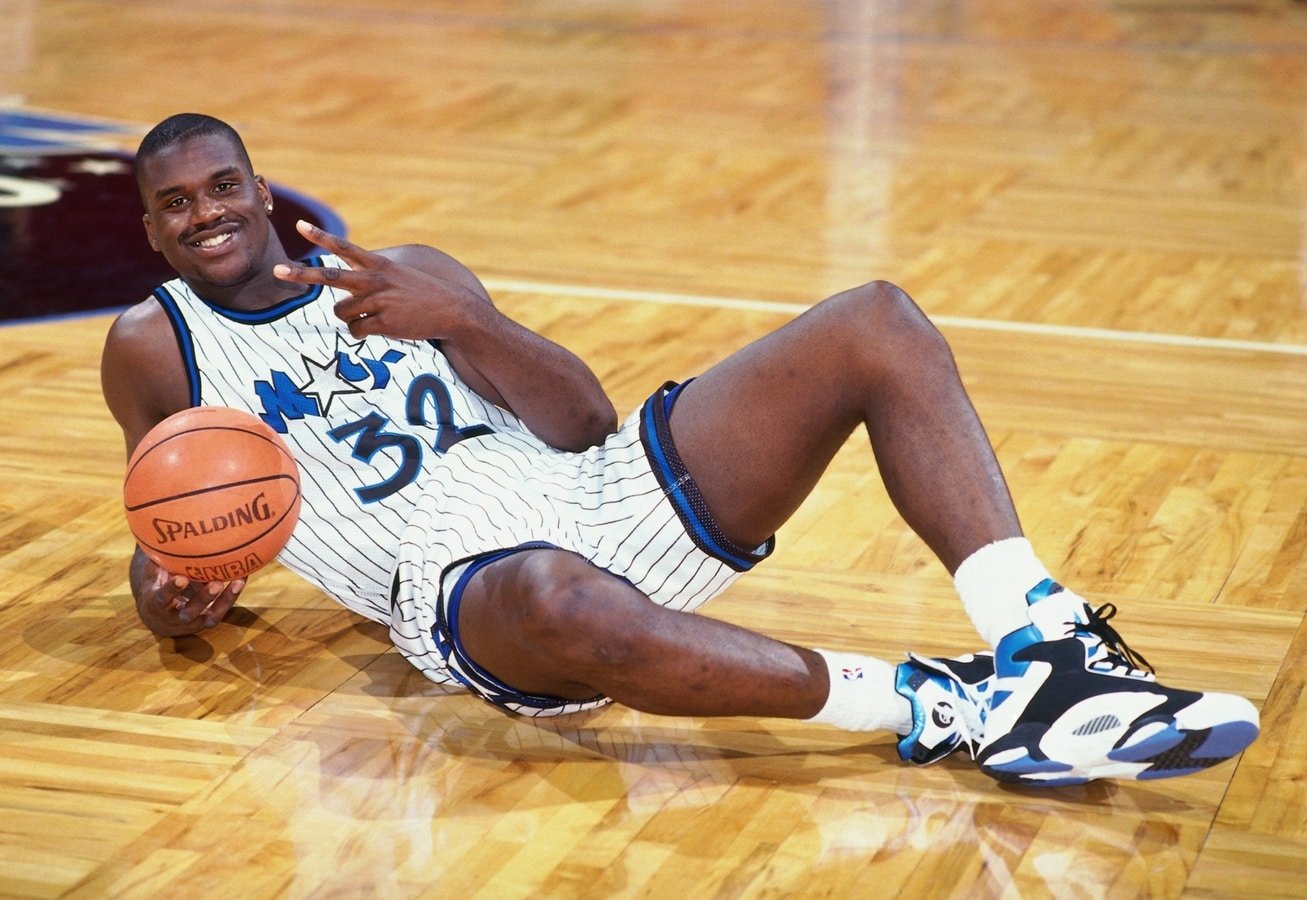 Before Shaq was shattering backboards in the NBA court, he was a student-athlete who spent endless hours practicing & perfecting his game. He had tough early years after being estranged from his biological father, but he bounced back from the shock and grew to cherish his life with his stepfather, who was an army man.

Shaq became a self-professed “Army brat” who bounced from Newark, New Jersey, to Germany to Texas while growing up in an Army family. He often credits his military upbringing for making him successful and keeping him grounded.

In an article for the “Young Lives, BIG Stories” theme of the 2014 Month of the Military Child, Shaq was quoted saying, “It’s just all about cultivating your dream, loving your dream, and just following your dream. This was the place where I cultivated my dreams. It all started here on the little Army base at Fort Sam Houston”. 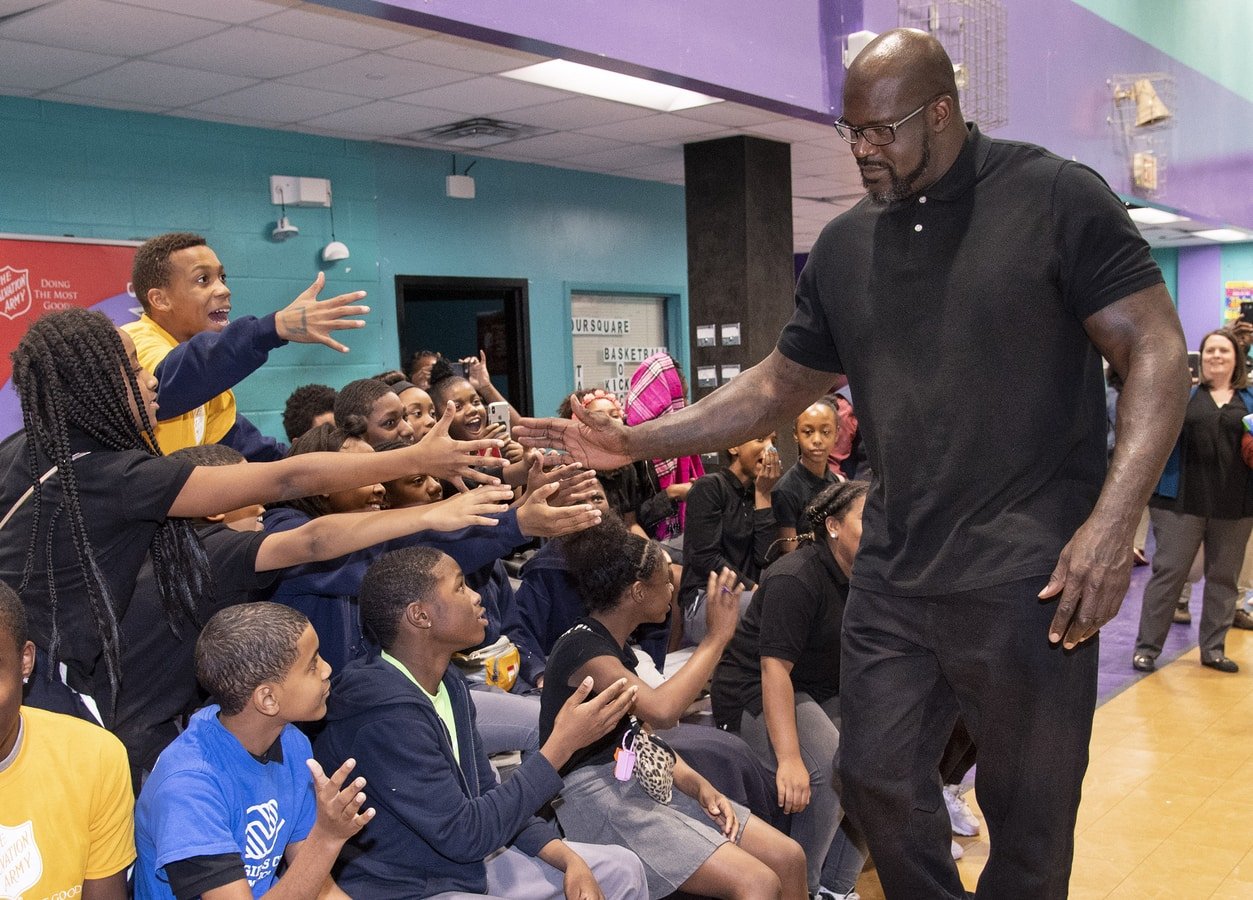 The NBA megastar attributes the Boys & Girls Clubs of America for giving him a chance to practice his athletic abilities which kept him off the streets and out of trouble. During high school, Shaq started gaining a lot of attention for his basketball talent and even led his school’s team to win the state championship during his senior year.

After graduating from high school, Shaq studied business at Louisiana State University and played for Brown at LSU. While playing for Brown, he obtained a two-time All-American, two-time SEC Player of the Year accolade and received the Adolph Rupp Trophy for NCAA men’s basketball player of the year in 1991. After which he left LSU to pursue a career in the NBA, though he didn’t stop his studies.

Shaq’s power-packed & rough-edged playing style made him the first pick at the NBA draft and since then, he has rebounded & slam-dunked his way to the heights of NBA success. 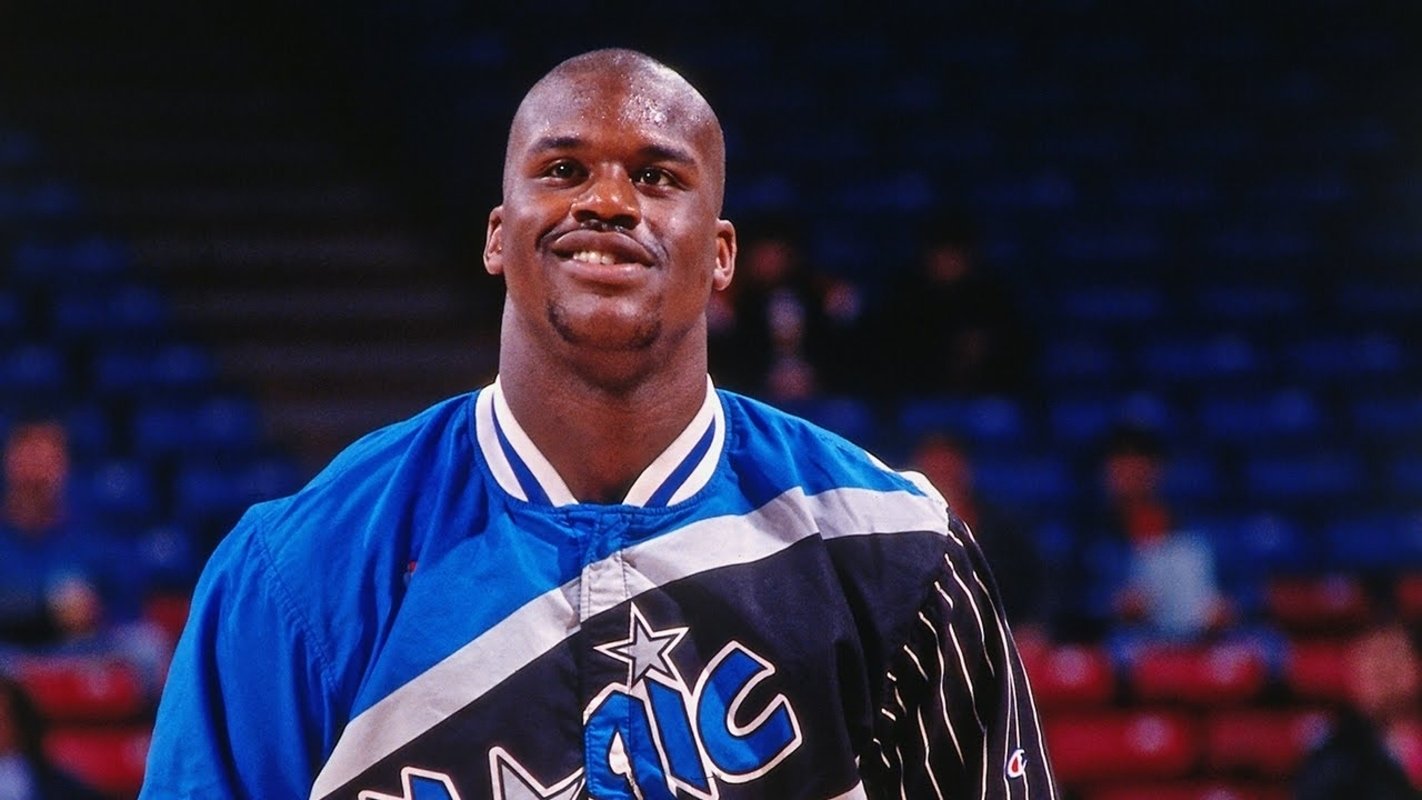 After being lauded as one of the best players to come out of college, Shaq experienced a lot of pressure when the Orlando Magic made him the first overall pick of the 1992 NBA Draft. But despite the pressure, Shaq surpassed everyone’s expectations on the court and went on to receive the Rookie of the Year honors.

In 1996, Shaq signed with the Lakers and within a few seasons, he helped propel Los Angeles on a string of three straight championships from 2000 to 2002. During his time with the Lakers, Shaq not only established his legacy as the toughest slam-dunking center but also as one of the most powerful players to ever set foot in the basketball court.

However, the four-time NBA champion, three-time NBA Finals MVP, and fifteen-time NBA All-Star’s remarkable journey wasn’t just limited to the basketball court. From rapping on his five albums to investing in companies to studying for his doctorate, Shaq has undeniably led a highly successful life outside of the NBA as well. As a result, he outsizes almost all of his colleagues, both in scale & net worth. 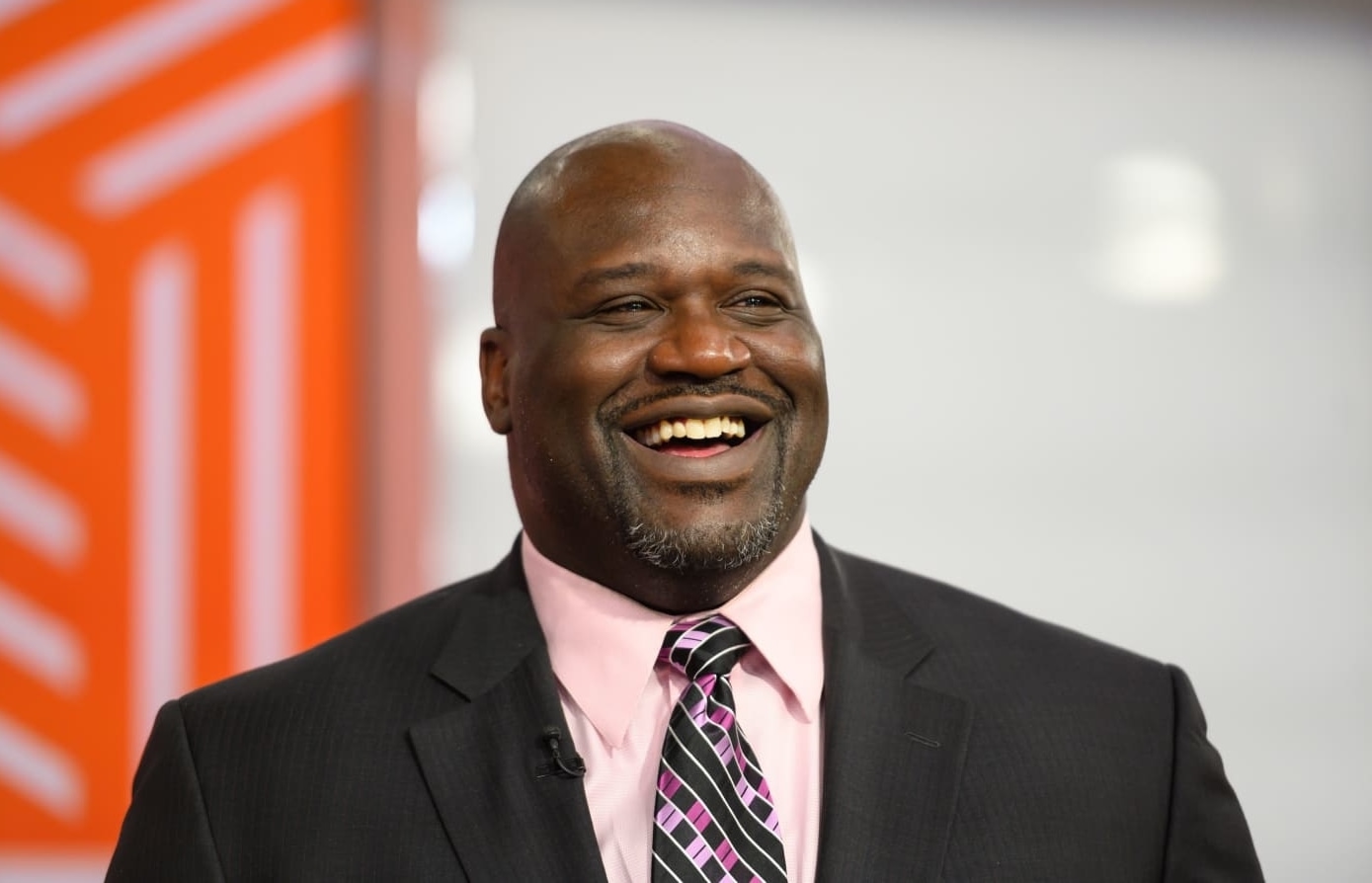 In a world where pro athletes usually attract a ton of bad press after carelessly squandering their money, Shaq’s intelligent financial decisions allowed him to use his legacy and make a name for himself as a successful businessman worth a multi-million-dollar empire.

With net career earnings that totaled $292 million, Shaq already ranks as one of the highest-paid players in NBA history. But instead of blowing away cold hard cash on fancy cars & nice houses, the former NBA star leveraged his basketball fortune to push past ordinary endorsement deals and into business ventures.

Going by the estimates on Celebrity Net Worth, the NBA star turned angel investor’s current net worth is around a staggering $400 million. Shaq also owns several expensive properties, including a palatial twelve-bedroom residence in Orlando.