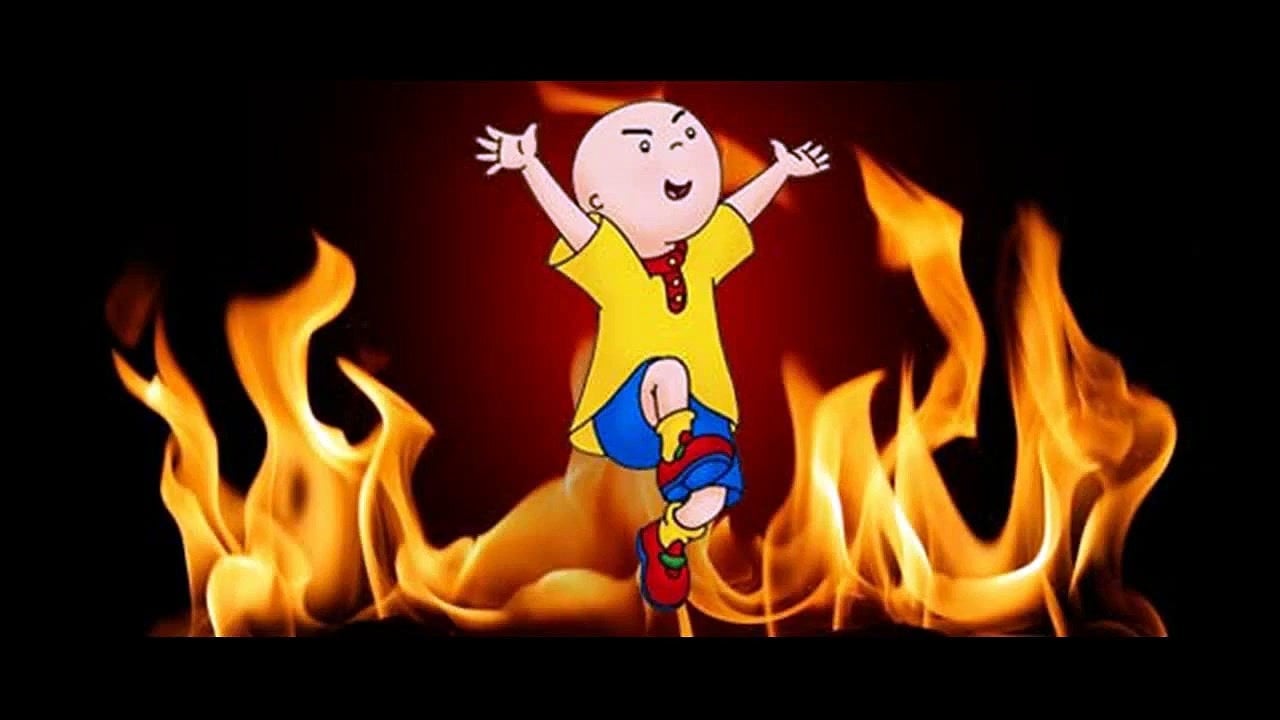 Caillou Twitter page: “Join Caillou, his family, and friends as he inspires preschoolers to explore the world around them.”

Urban dictionary: “Caillou is a soiled little shit TV show on PBS, Caillou can’t grow hair, not because he has cancer or progeria, but because he sucks, and even his own body recognizes that he does not deserve hair or food or love.” 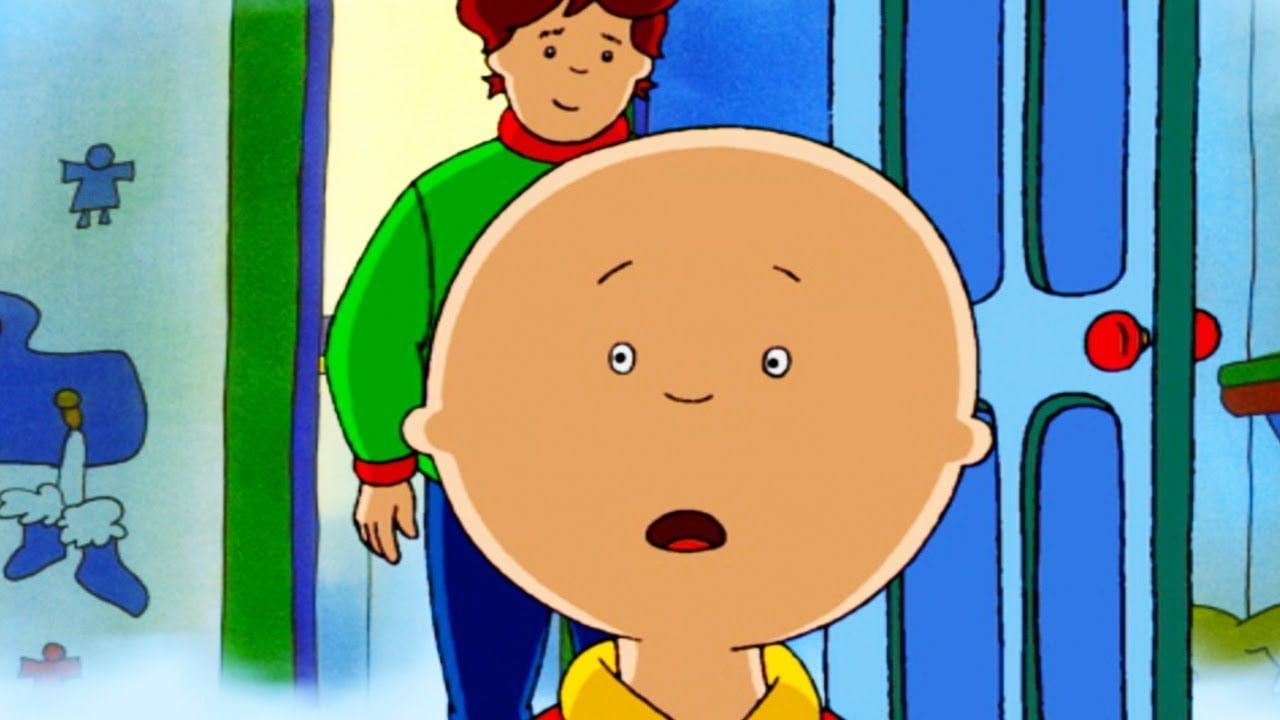 Clearly, people’s opinions on Caillou turned out to be a little different than the network hoped. What was probably supposed to be an adorably authentic depiction of a four-year-old comes off as a spoiled brat who encourages toddlers to throw tantrums to.

The show definitely makes an effort to show Caillou’s parents’ correcting his behavior and showing him how to deal with emotions properly but somehow people still hate him. Here are all the funniest memes showing the internet’s distaste for and parodies of Caillou.

For real though. 😂 #caillou pic.twitter.com/NbT9OrNHSU

The most insulting pronouncement of all

You know it’s bad when people are comparing you to the incarnation of 2020.

Since Caillou is trending I’m gonna bring back this iconic meme pic.twitter.com/iAieVfUSJv

If you missed this gem the first time around on the Caillou stoning training, here it is you’re welcome. If you’re confused, read the comments and be sure to crack a smile.

“I almost lost a pussy lip to caillou in the bayou” 😤🤣🤣🤣🤣 pic.twitter.com/fyAazVZ1ih

As long as we’re bringing up quotes

Honestly, don’t even know where this quote comes from but looking at his smug face while trying not to short circuit your brain while reading it is life.

Why tf is Caillou trending? pic.twitter.com/opI3MdiTen

Well, if the previous meme has anything to say about it we’d say this depiction of Caillou is accurate.

What did that car do to deserve being compared to Caillou?

Again with the smug face

It just doesn’t get old.

And call the feminist brigade while you’re at it. Apparently, Caillou and his friend can’t stand an intelligent woman.

The sad part is, this is one of the milder Caillou memes.

Sexy and he knows it

Why is everyone suddenly climbing all over Caillou’s father? LOL, You gotta say, it is sort of a fit though. Look at shoes, man.

Hold up this bald bitch is how tall????? #Caillou pic.twitter.com/tonjhj64I3

This is another iconic Caillou meme. What a mistake.

Even Caillou’s dad has had enough.

when will caillou pay his debts to humanity pic.twitter.com/U33VcLhA9A