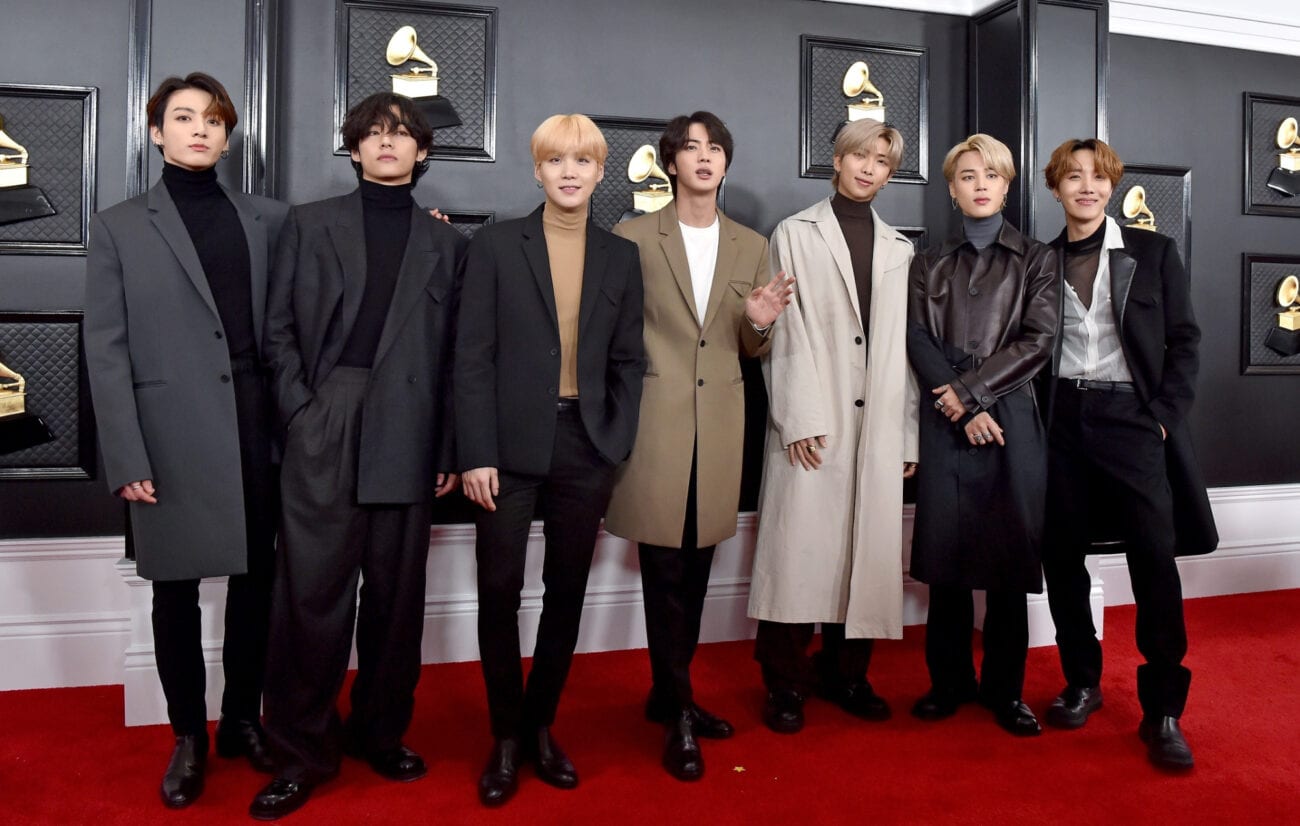 Could a Grammy win boost BTS’s Dynamite net worth even higher?

Right around the time the pandemic hit the world in 2020, BTS was gearing up for a supermassive sold-out world tour. As everyone went into various states of quarantine, events like concerts were postponed until further notice. Although the new tour dates are not yet known, that didn’t stop BTS from continuing to work and create music through the pandemic.

While the rest of us were couch surfing our way through quarantine, BTS were hard at work. In November, 2020 they released an album titled BE in response to the COVID-19 pandemic. The song Life Goes On debuted at the top of the Billboard Hot 100 Chart. The boy band went on to smash another record soon after and quickly became the first band in forty-two years to have three number one songs in three months. 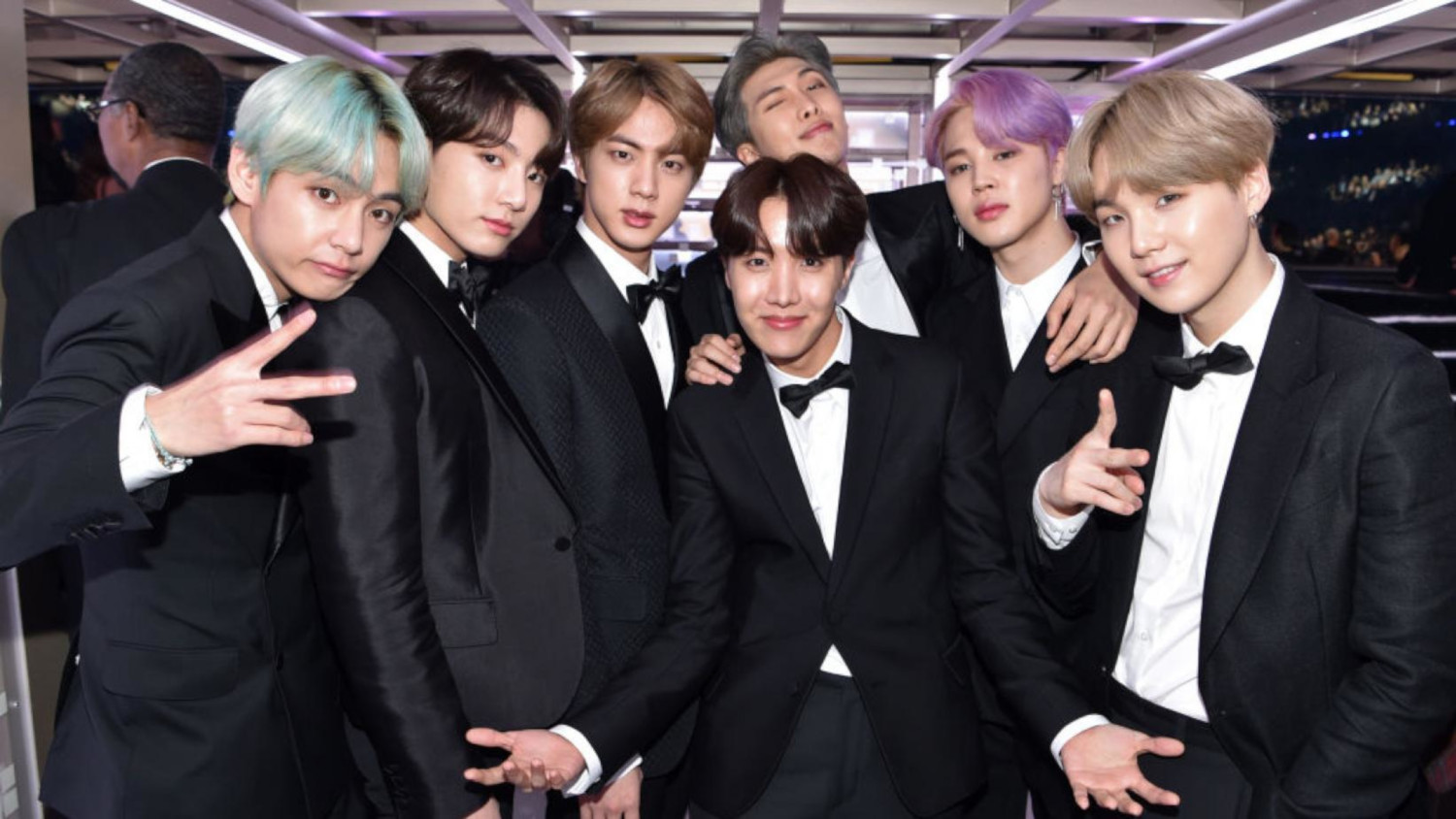 Now, BTS is breaking yet another record. They are nominated for the Best Pop Duo/Group Performance at the 2021 Grammy Awards for their smash single Dynamite. This is the band’s first Grammy nomination. However, BTS are also the first K-pop group to ever receive a nomination for a Grammy award.

Even before the nomination, BTS were already worth bucket loads of money. Could a Grammy win elevate that even further? Here’s everything we know. 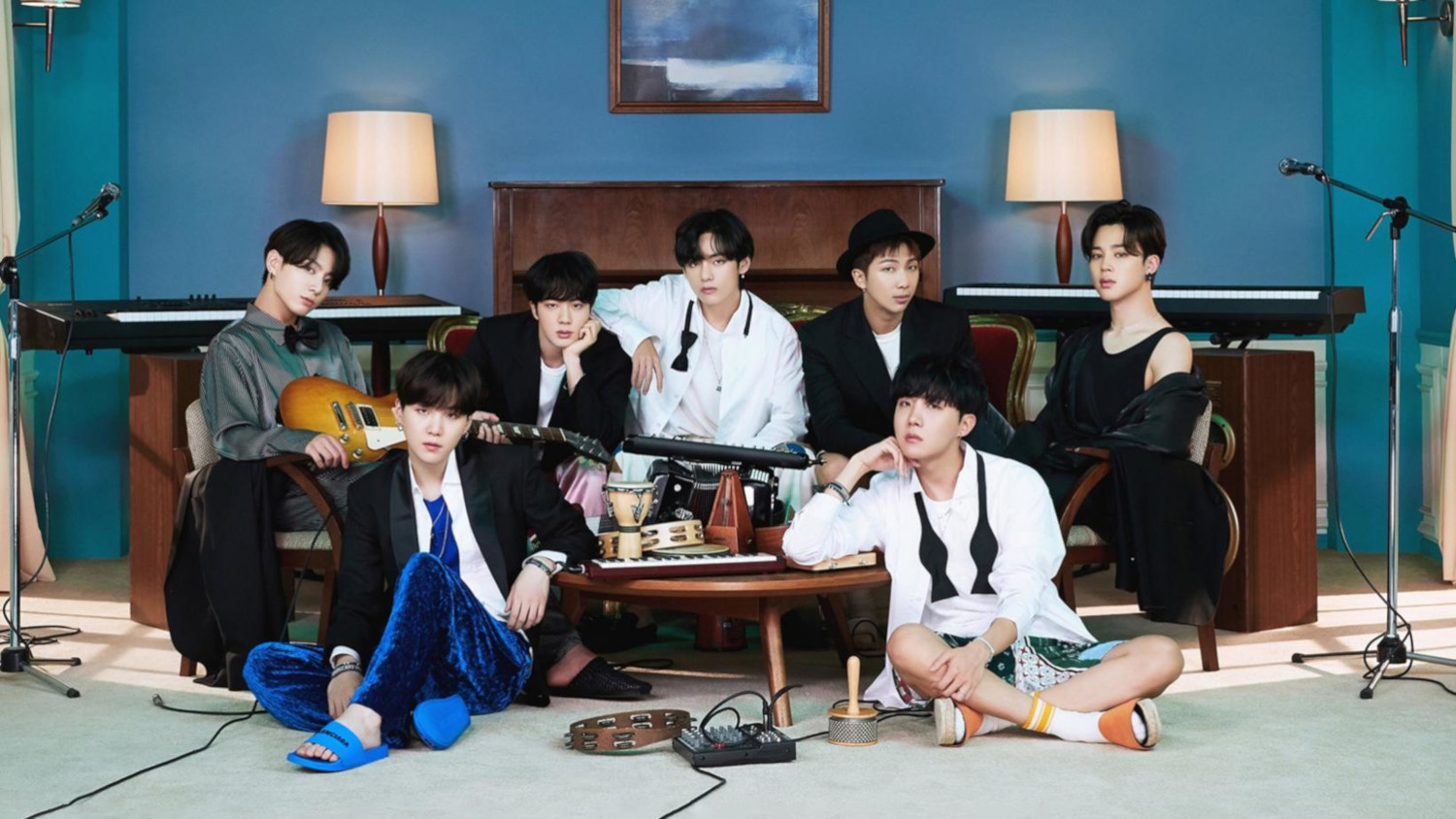 BTS is a money-making machine. According to Business Insider, BTS’s current net worth sits somewhere in the ballpark of around $3.6 billion. In addition to just making & selling music, BTS has raked in over $170 million in recent times from tour sales. They’re also currently brand ambassadors for global companies like Starbucks, Samsung, Coca-Cola, Hyundai, Mattel, and Fila.

In September 2020, their label Big Hit Entertainment became a publicly-traded company and was sold on the South Korean stock exchange. Before this occurred, each of the seven members was given shares in the company. By the end of the first day of trading, the boys all had stakes worth $7.9 million each. 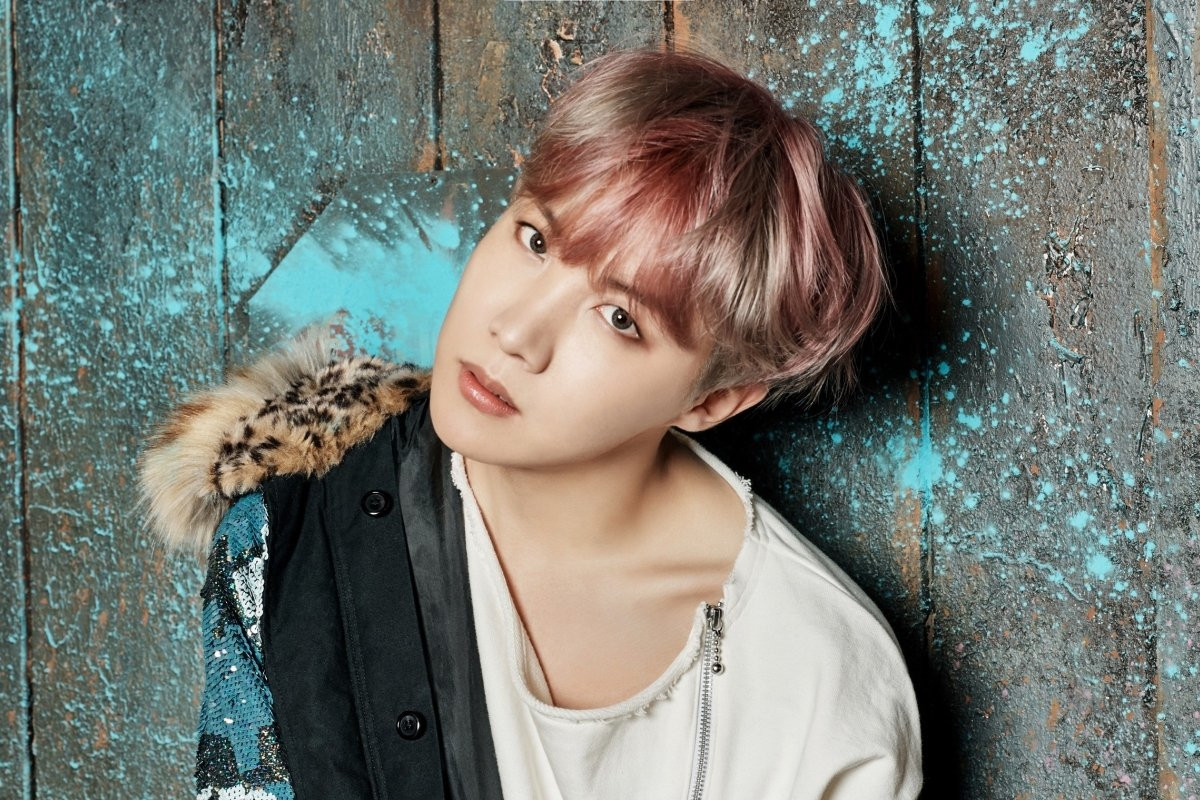 Despite the whopping $3.6 billion net worth, each of the members holds only a portion of that. According to reports, all the members are paid the same amount for their contributions to BTS. Some of them, however, have acquired additional wealth as they have branched out into side projects on their own.

Thanks to his solo project Hope World and several other musical collaborations, member J-Hope is allegedly the richest BTS member. His 2019 collaboration with Becky G “Chicken Noodle Soup” was a smash hit. He is currently worth approximately $22 million. J-Hope recently bought an apartment in South Korea worth $1.6 million.

The margin of wealth between the remaining members is minimal. Each of the boys is said to be worth somewhere in the ballpark of approximately $20 million. The band’s success doesn’t seem to be slowing down at all, so it’s likely 2021 will see that figure drastically increase. 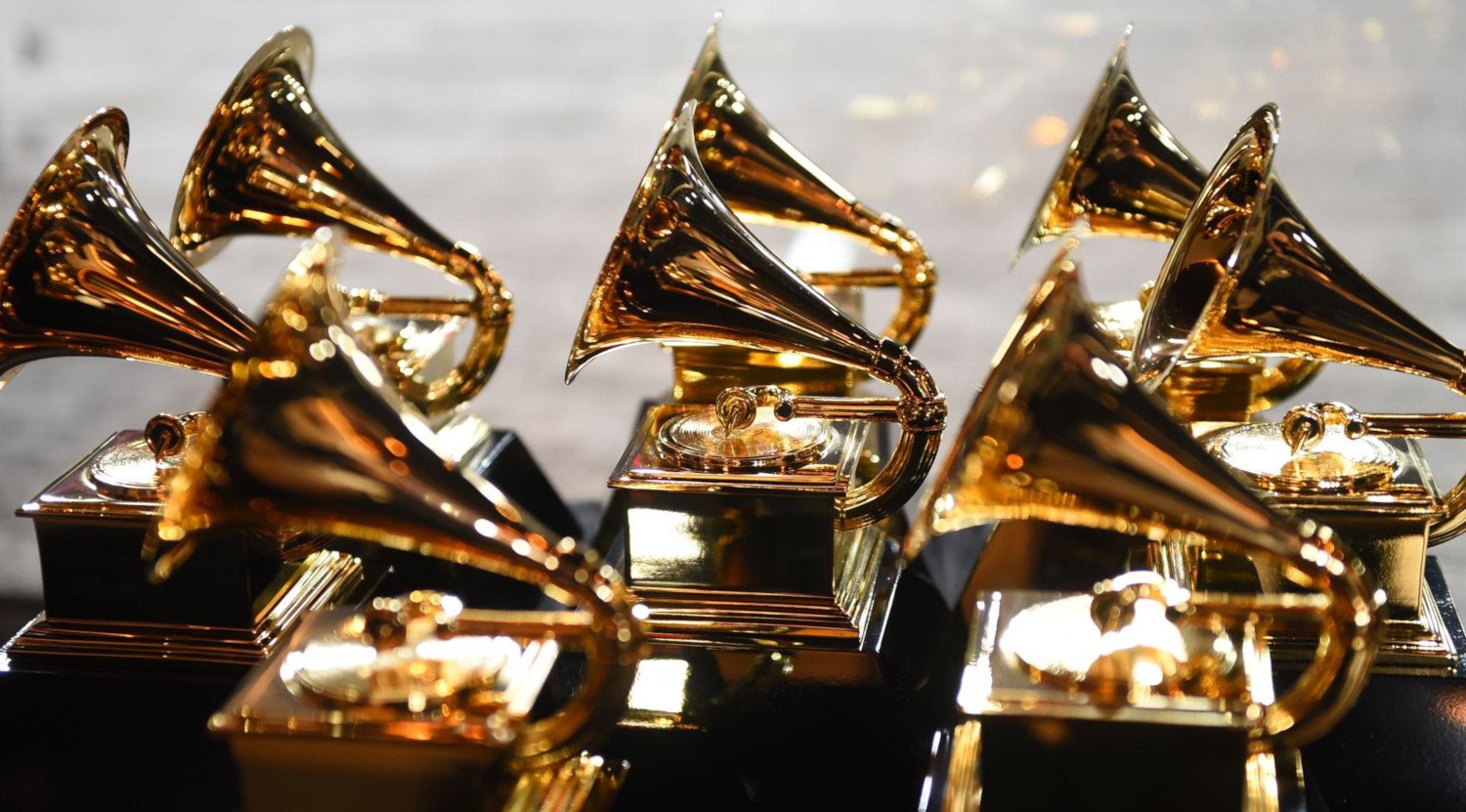 The impact of a Grammy

If BTS wins the Grammy award they’re nominated for this weekend, the band can expect a drastic increase in their earnings. While they will not receive any money from the award itself – it’s just a trophy – the recognition that comes along with winning a prestigious award like a Grammy has a direct impact on the earning potential of the artist.

Artists who win at the Grammys typically see a 55% increase in concert ticket sales compared to before they won. They sell more records, more merchandise, and are able to charge more money for events. Despite BTS already having an incredibly large fanbase, winning a Grammy will likely also see people who didn’t follow them before give them a chance.

While the boys are probably excited about the potential recognition for their hard work, there is definitely more at stake for artists who win at the Grammys than just prestige.