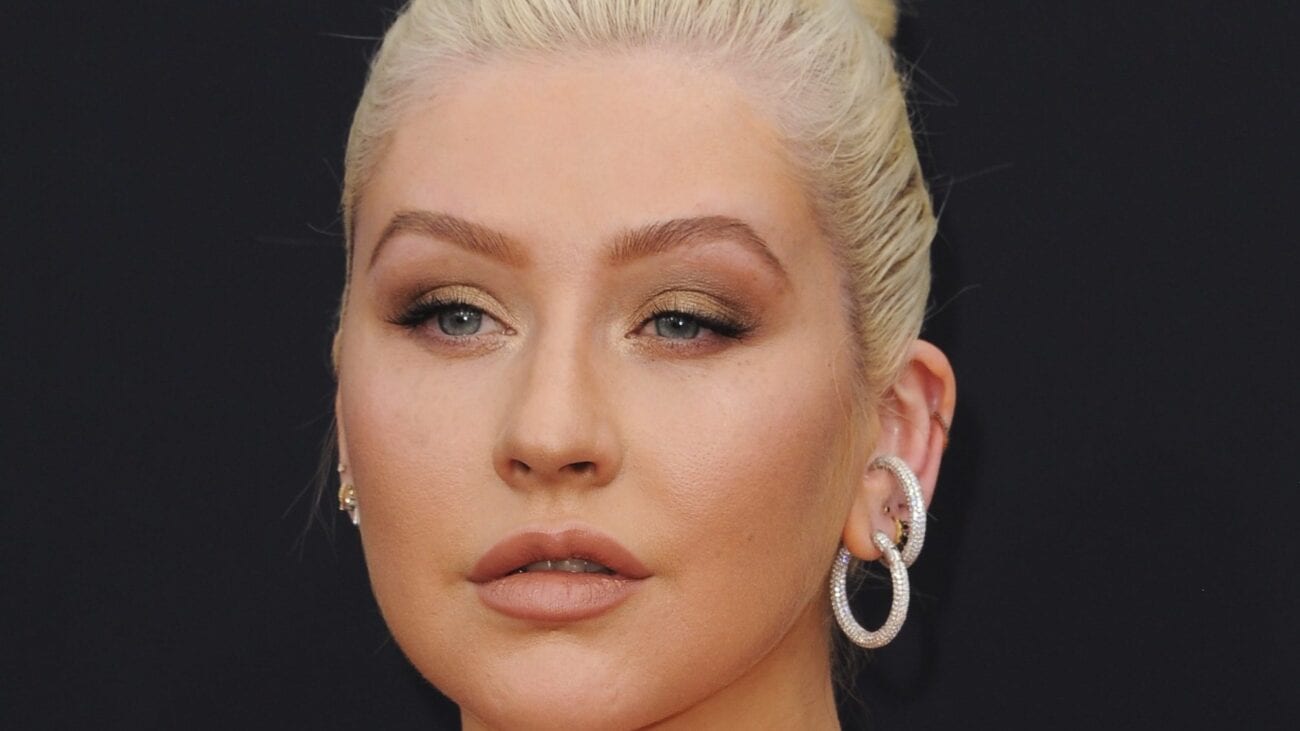 Whether it was for a spot at center stage on Disney’s Mickey Mouse Club or the number of tracks featured on the latest Now: That’s What I Call Music album, Britney Spears and Christina Aguilera have seemingly been dueling pop stars ever since they were young teens. However, with all that is going wrong in the life of Britney Spears, it seems that her former rival has now come to her side, defending the “Lucky” singer.

That’s right! Burlesque star Christina Aguilera is seemingly taking to Twitter after what has been a difficult week for both Britney Spears as well as those involved with the #FreeBritney movement, especially after the news that her father Jamie would continue the conservatorship which controls most of the singer’s assets.

Aguilera seems to be in deep thought over what is happening to her rival turned friend, realizing that they are no longer young nor in need of a media-fueled feud over who is the best pop star. Perhaps young Christina Aguilera would have relished this moment.  However, her maturity is clearly shining through in these harsh times, and we’re dying to know what she has to say regarding Britney Spears. 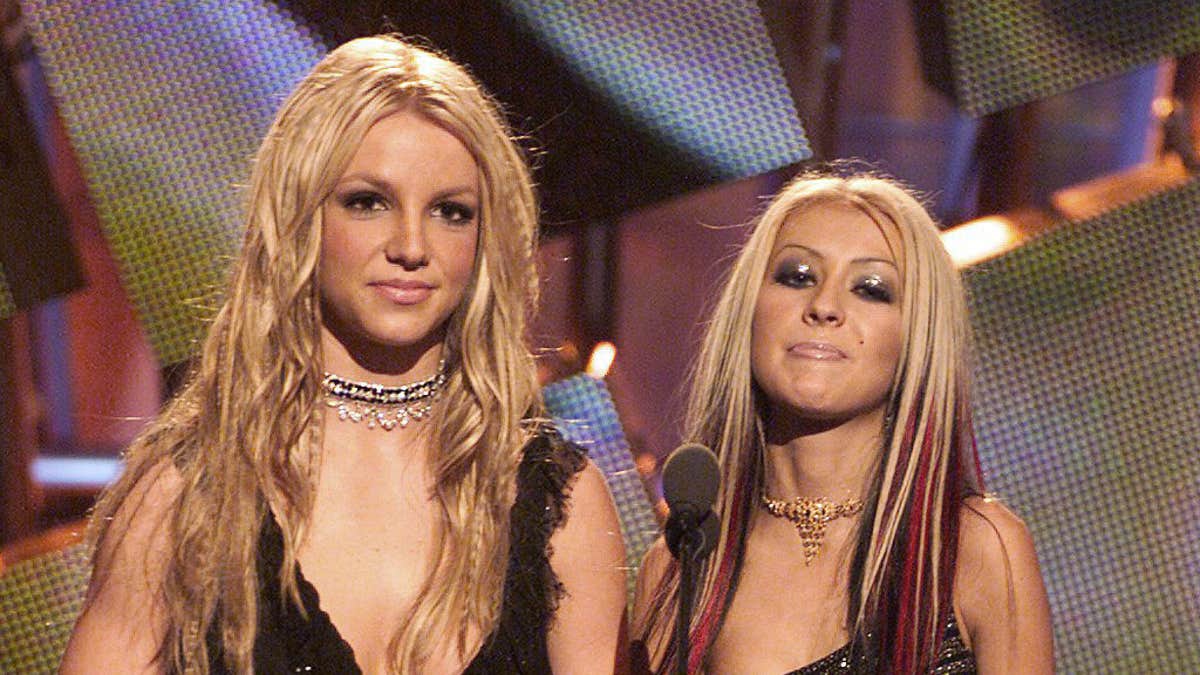 “These past few days I’ve been thinking about Britney and everything she is going through,” Aguilera wrote on Twitter Monday. “It is unacceptable that any woman, or human, wanting to be in control of their own destiny might not be allowed to live life as they wish. To be silenced, ignored, bullied or denied support by those ‘close’ to you is the most depleting, devastating and demeaning thing imaginable.”

She continued: “Every woman must have the right to her own body, her own reproductive system, her own privacy, her own space, her own healing and her own happiness. The conviction and desperation of this plea for freedom leads me to believe that this person I once knew has been living without compassion or decency from those in control.”

She concluded: “To a woman who has worked under conditions and pressure unimaginable to most, I promise you she deserves all of the freedom possible to live her happiest life. My heart goes out to Britney.” Of course, much of the #FreeBritney movement we’re seeing today all stemmed from the Framing Britney Spears documentary which aired earlier this year on Hulu. Have you checked it out? 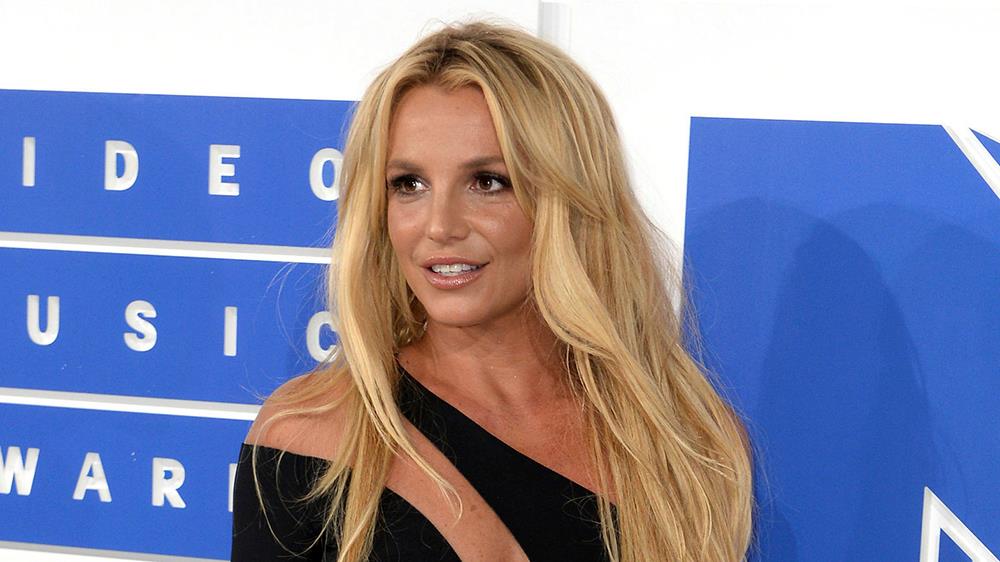 The doc that started it all

Framing Britney Spears, currently available to stream on Hulu, follows Britney Spears’s thirteen-year long conservatorship, first put in place in 2008 after multiple public mental outbreaks. The conservatorship is led by her father Jamie, allowing him to make decisions for all of Britney Spears’s estates & businesses. Additionally, in 2020 it was determined that Jamie Spears would also control her Bessemer Trust.

The documentary touched on Justin Timberlake’s role in all of this, and how he publicly burned Spears after their breakup in 2002. Timberlake, who also starred alongside Spears & Aguilera in the Mickey Mouse Club, used the media to tarnish her “good girl” image by sharing explicit details of their relationship over time.

How do you feel about Christina Aguilera defending Britney Spears on Twitter? When they were young, who did you consider to be the better talent?  Have you had a chance to check out Framing Britney Spears? Comment below and let us know your thoughts.