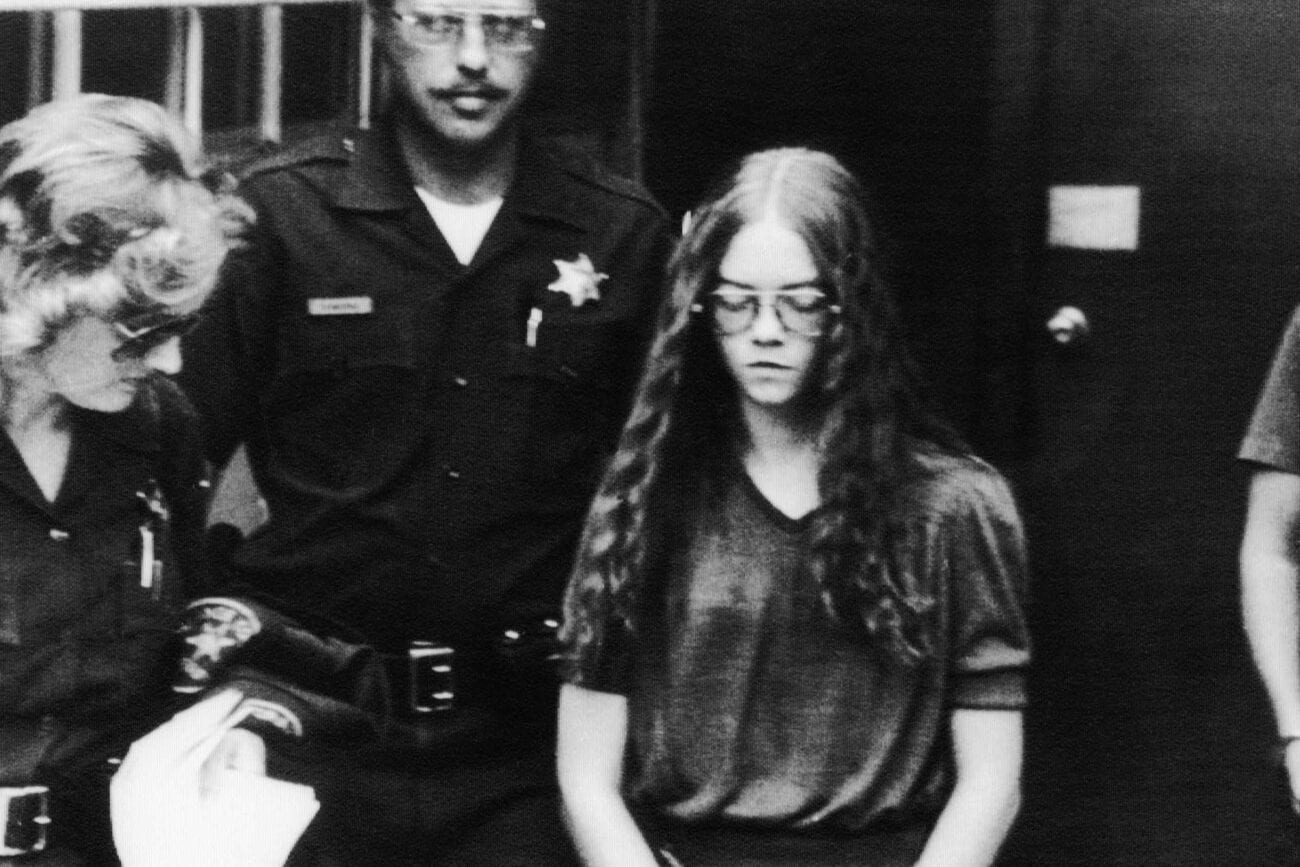 On January 29th, 1979, Grover Cleveland Elementary School experienced what may well have been the United States’ first school shooting. Since this mass shooting, countless others like it have happened in the US.

The woman who committed the atrocity is named Brenda Spencer. At the time of the crime, she was sixteen years old. Spencer wasn’t known for being chipper and kind. No, Spencer was known for using drugs and sometimes being rather violent.

The teen, who lived across the street from the school, had already had a number of incidents at the elementary school’s campus, in which she had broken windows with her BB gun. 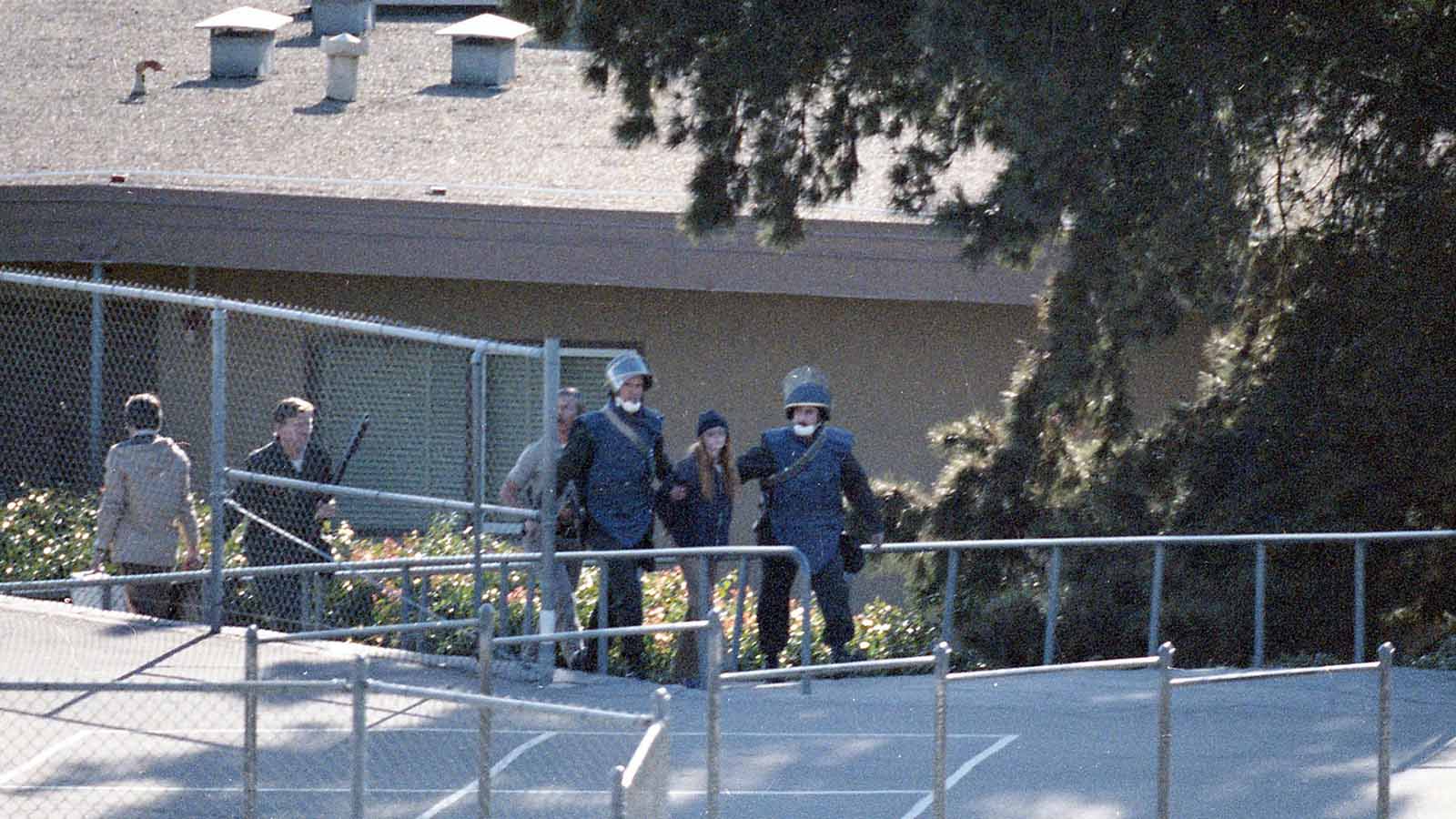 Her friends and fellow classmates claimed before the shooting occurred Spencer was telling people she was going to get on TV for doing something big. Despite all of these apparent warning signs, Spencer’s father gave her a semi-automatic rifle for Christmas.

On the day of January, 29th Spencer went to the school where she ended up killing a custodian and the principal. Nine children were hurt. Spencer’s horrifying new brand of crime spree lasted twenty minutes before she went home. Police were forced to surround the house for six hours before she came out.

When questioned about her motives Spencer replied she didn’t like Mondays and it was, “A way to cheer up the day”. She went on to explain she, “Just started shooting,” and it was, “For the fun of it”. 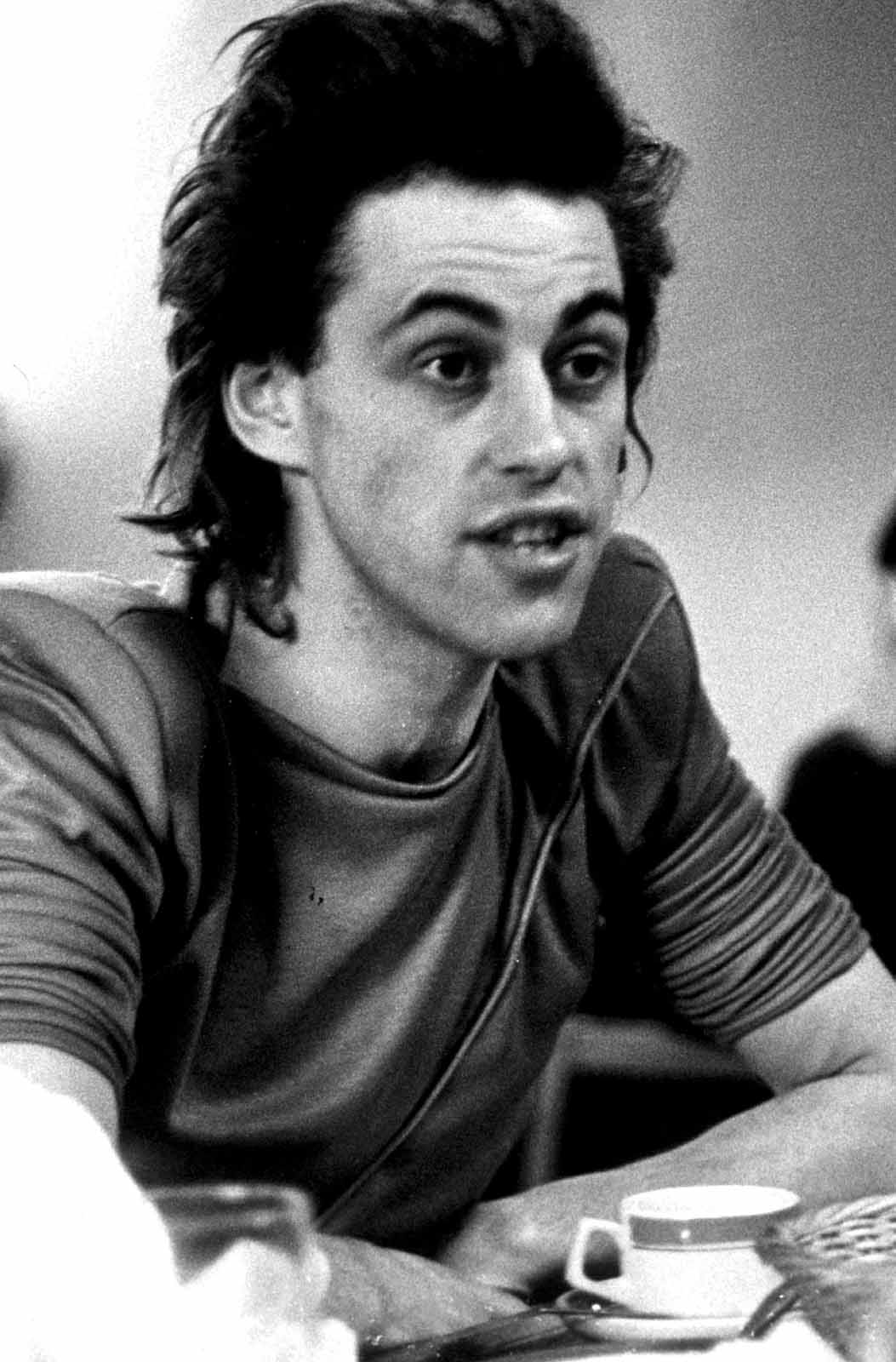 Further feeding Spencer’s desire to be famous, the band Boomtown Rats wrote a song about the incident called “I Don’t Like Mondays”, which circulated widely.

Spencer was tried as an adult for two counts of murder and one count of assault with a deadly weapon.  She was found guilty. Spencer was given an indefinite sentence and is still in prison as of April 2020.

Indefinite sentences used to be given out in the US and other countries. These sentences would (unsurprisingly) last an unspecified amount of time– this meant someone either had to deem the inmate ready to be released, or they would die in prison. 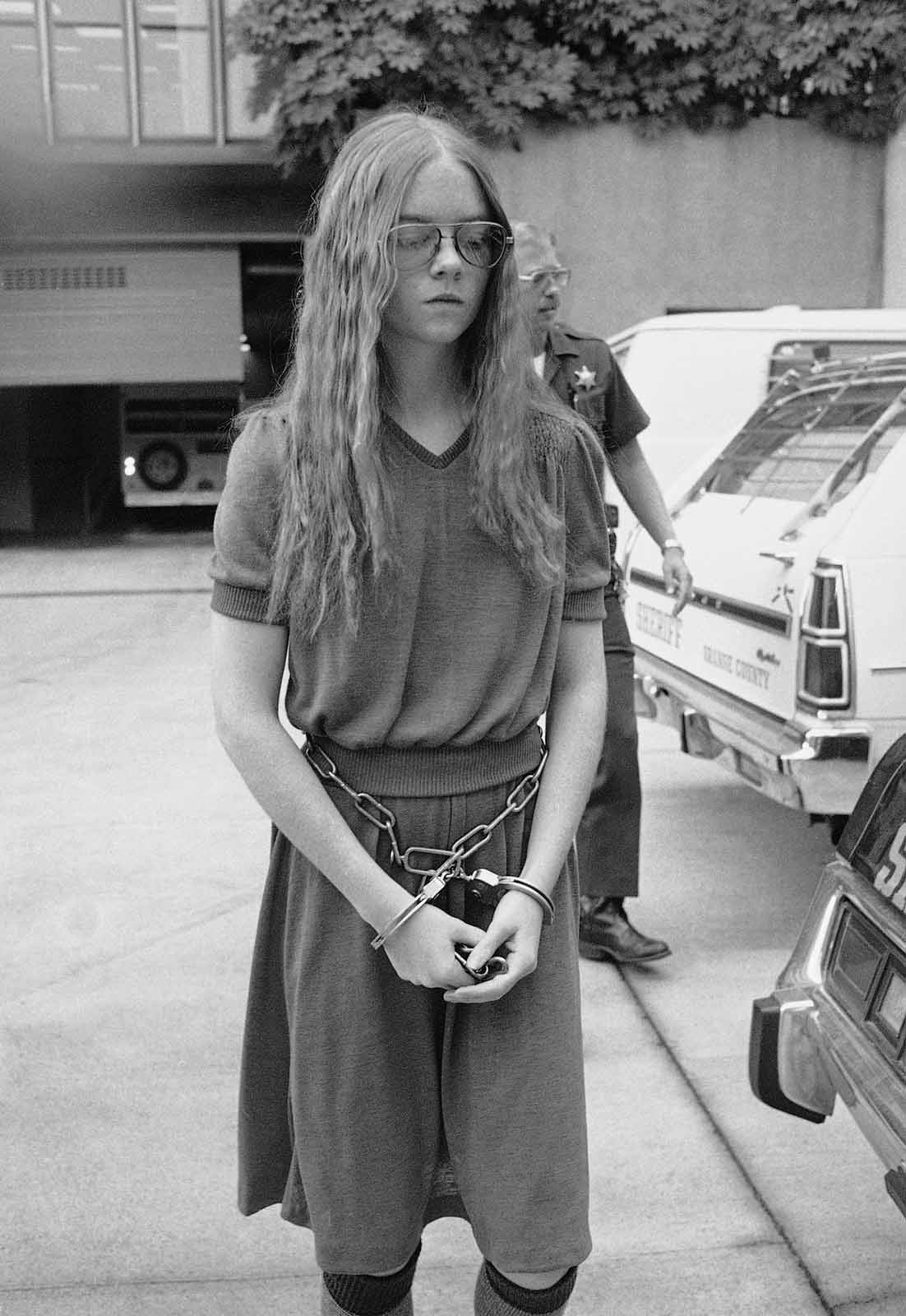 Indefinite imprisonment was made illegal when the United Nations adopted the Conventions Against Torture Act in 1984. The act of imprisoning someone with an indeterminate sentence is now considered unconstitutional in the US, however, Spencer is still serving hers.

Spencer has admitted to feeling somewhat responsible for every school shooting that has occurred since her own.