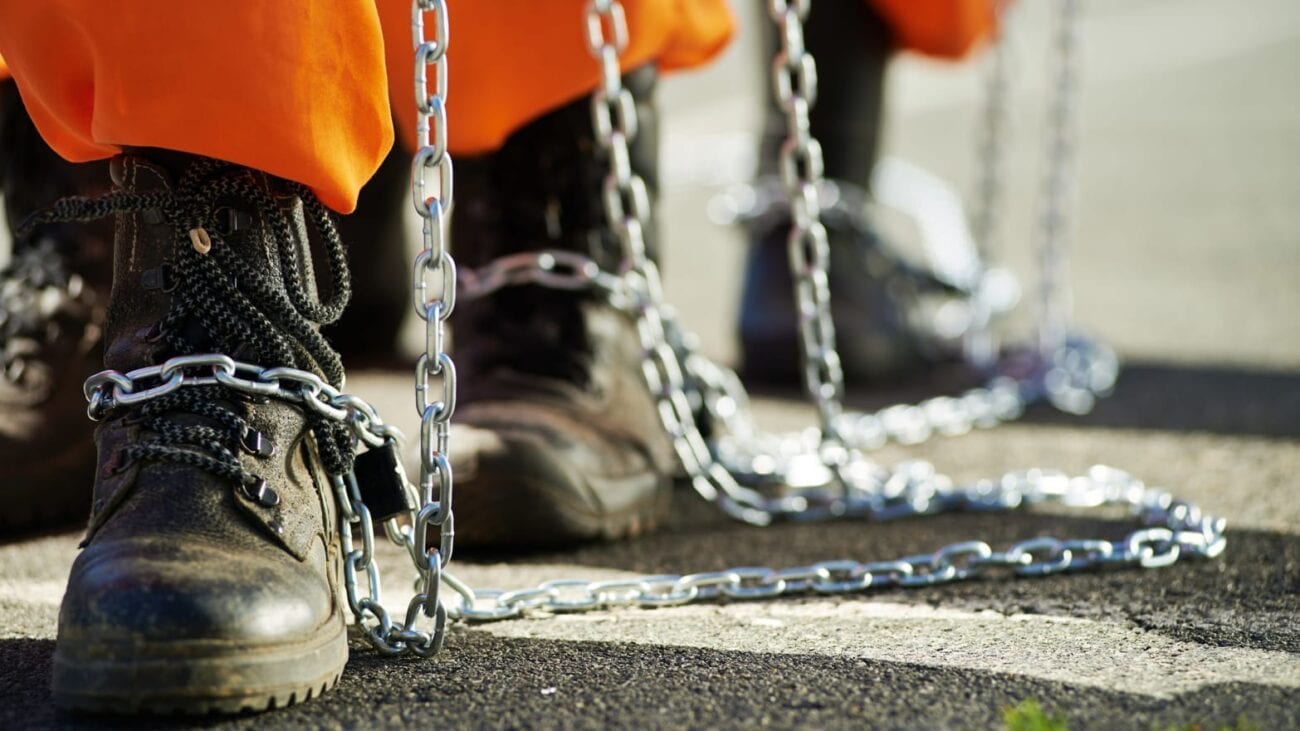 First off, if you haven’t seen 13th on Netflix, go watch it. We’ll wait.

Now that you’re caught up, let’s talk about prison labor and what companies have been doing to make sure your cup of coffee is so cheap you don’t even taste the slavery.

Since 1885, slavery has been illegal in the United States of America, but a loophole in the 13th Amendment allows for prison labor to be used as a legitimate punishment for crimes. 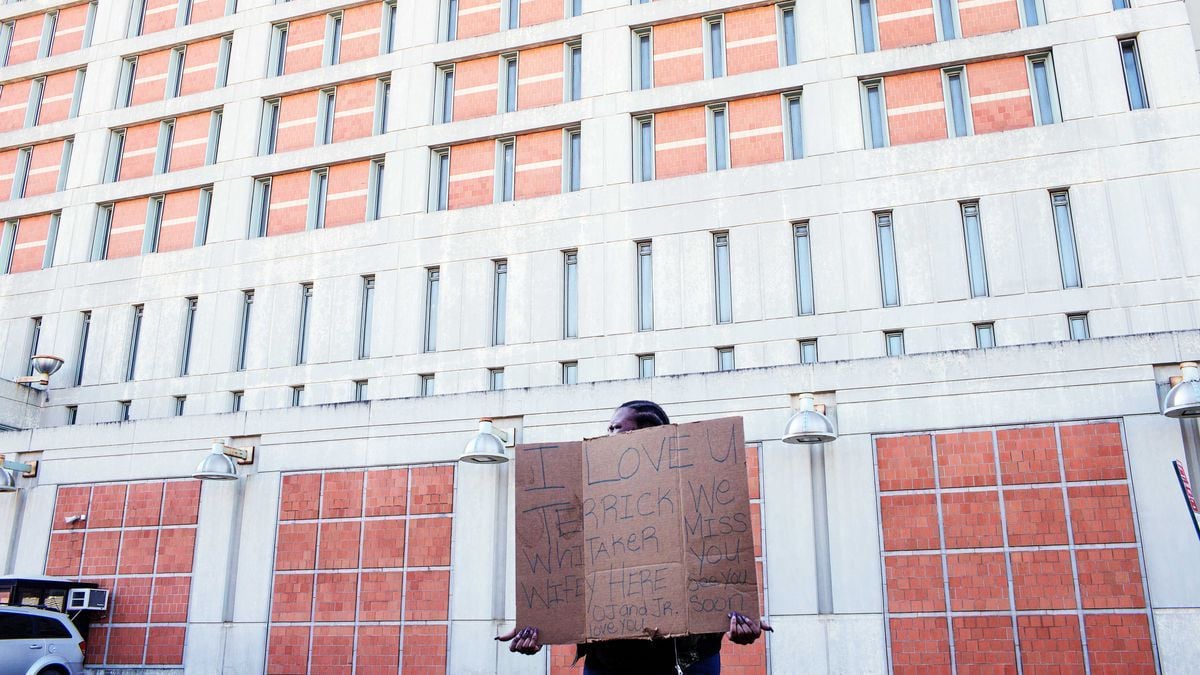 What is the 13th Amendment?

Since the 13th Amendment passed over 150 years ago, behavior defined as criminal has grown wider and wider in scope. As more and more actions are deemed criminal in the eyes of the state, it’s no surprise the number of residents forced to do unpaid hard labor has increased.

The United States of America only has 5% of the world population, yet possesses a staggering 25% of the world’s prison population. What’s even more disturbing is that almost 86% of prisoners have been locked up for nonviolent crimes, mostly relating to minor drug possession charges. 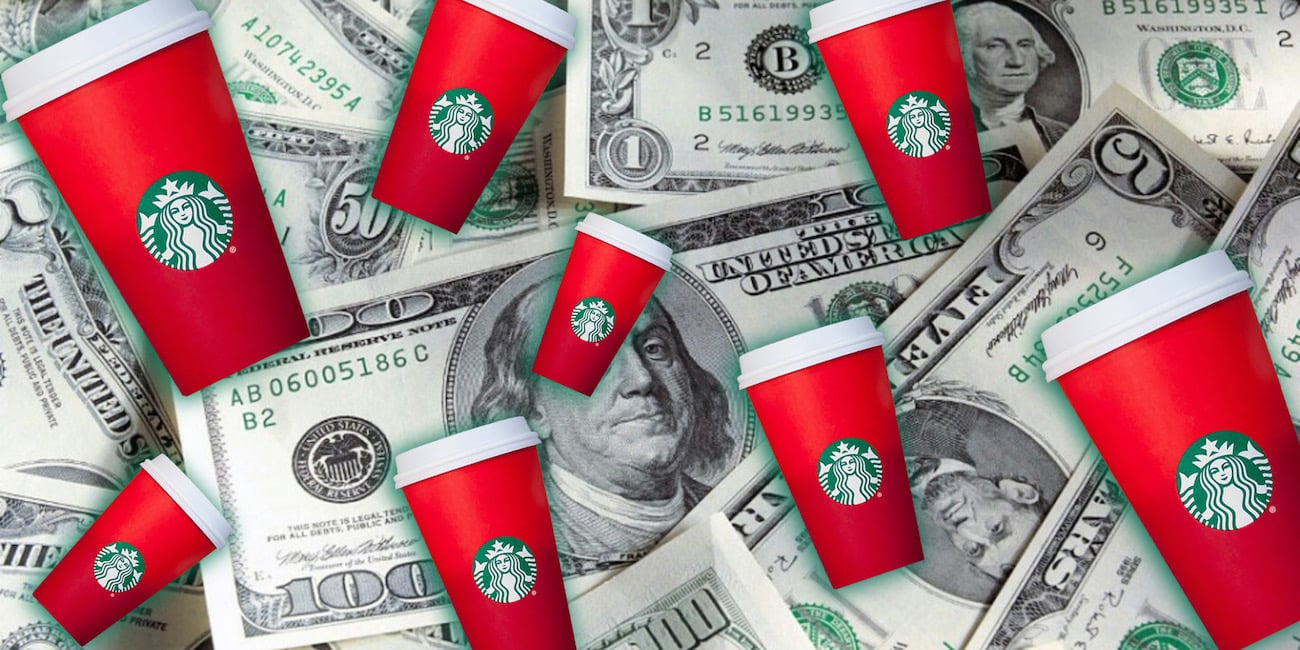 Who has taken advantage of the 13th Amendment?

For the average citizen, these statistics are deeply disturbing & frightening; but to the heads of multinational corporations they translate into sweet, sweet profits. Though you won’t find a “Made by slave labor” tag on your products anytime soon, you’ll be surprised to find out how many brands use this cheap labor resource when producing their goods.

First on the list is McDonald’s, who buys all sorts of goods from prison labor, including their uniforms. Next comes Whole Foods, known to employ prisoners to farm their “fair trade” fish for less than 74 cents a day. AT&T makes the list by using inmates to staff their call centers, paying them $2 a day. Even Starbucks has used prison labor to package their coffee.

This doesn’t scratch the surface of companies that use prison labor to make their products & profit. Wal-Mart is so brazen that they ignore their own company policy that clearly states “forced or prison labor will not be tolerated by Wal-Mart”, while simultaneously sourcing all their supplies from third-party prison factories. 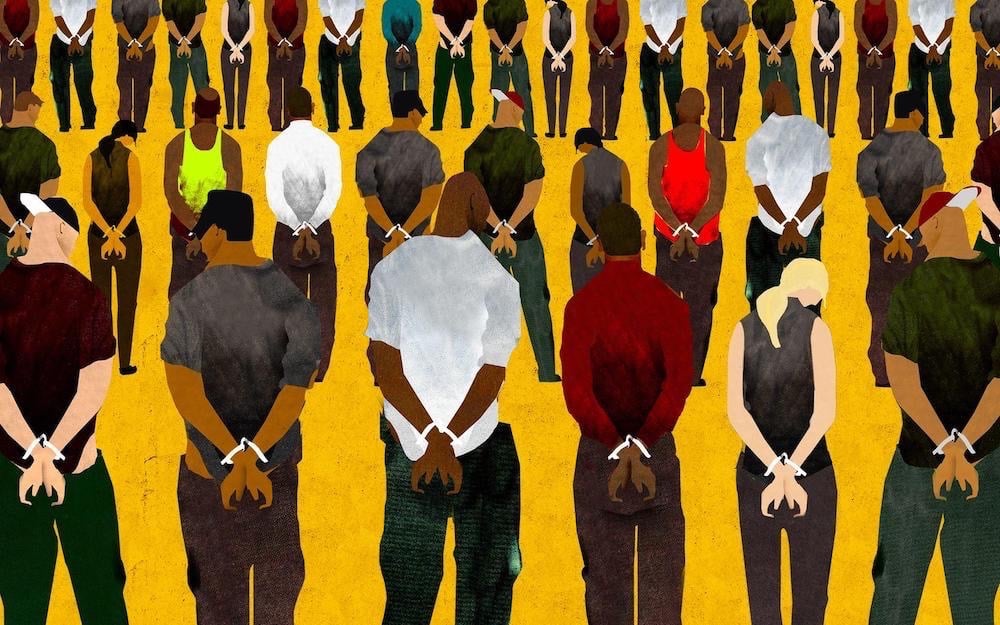 How do you change a system of incarceration?

The number of companies that sustain and support this kind of economy is horrifying and mind-boggling; the list on sites like Buycott is endless. For the conscientious consumer, this presents quite a serious problem: what can you do besides go into the forest and live like a wildling?

There’s no simple answer for how to stop supporting unethical companies. A good first step is to be aware of your consumer habits and try to curb your spending. The problem of prison labor is systemic; it can only be addressed with grassroots changes and an open dialogue about what is acceptable in our society. Does being imprisoned for smoking a joint make any sense? Many today say no.

In that regard, pushing for policy change that will decriminalize a number of fundamental human activities makes a lot of sense. You can’t actually stop sex work or the use of recreational drugs with law enforcement, so why make being human criminal? 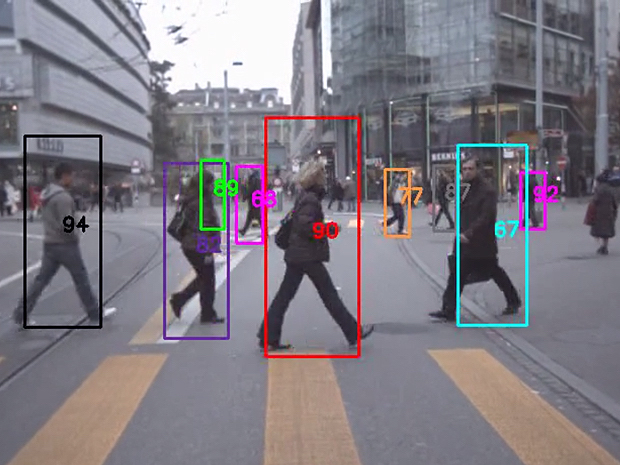 Instead, we can lobby for sensible policies to help integrate people into the fabric of society. Norway has turned from a punitive system to one of rehabilitation, and inmates hardly ever re-offend. 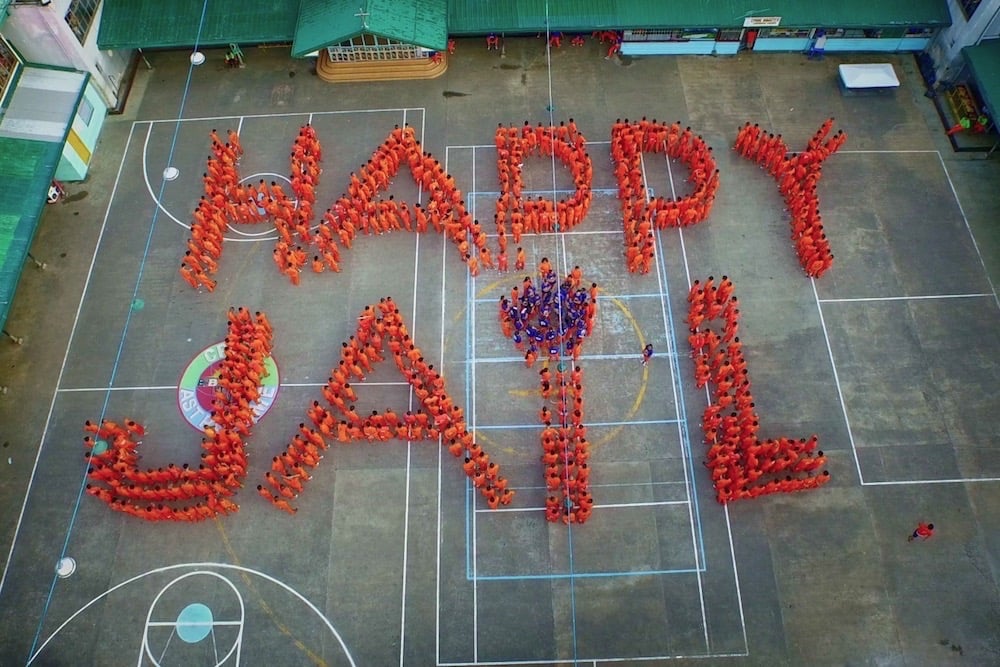 With abuses built into the core of the prison system, one wonders why we even have this kind of system. Humans are generally rational and cooperative animals, so it follows that providing productive alternatives for people would keep them happy and safe. In the end, it may be that technology will help put a final blow to the flawed, outdated prison system.

A growing digital landscape can become the breeding ground for new styles of living and exploration, giving some people little reason to even go out. The danger of such automated surveillance systems is how easy it is to abuse them for authoritarian purposes, which is on display in China as well. 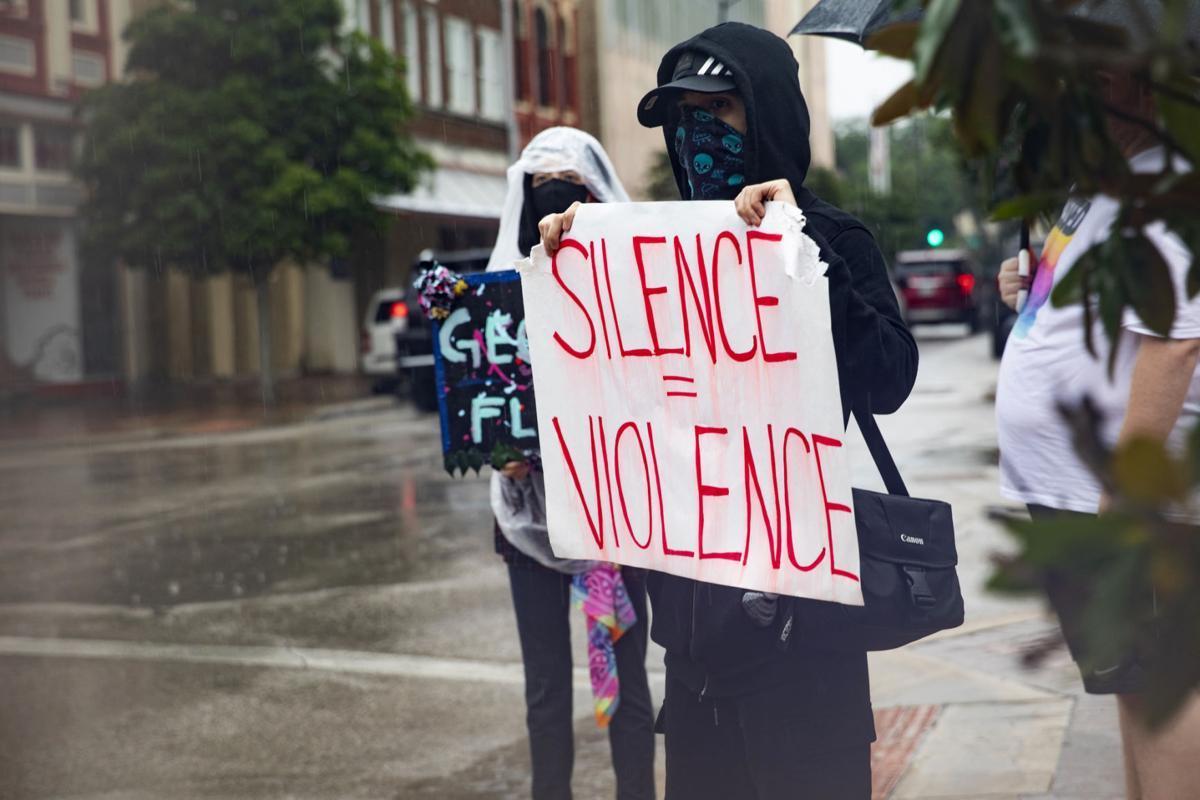 In this strange new world, those same companies are still likely to use unethical means to drive profits. Though the exploitation of the future may look different, it is the job of every global citizen to be ever vigilant in the face of ubiquitous systems of oppression, and to shine a light on the darkest corners of our nature. In the end, the best thing we can do is keep our eyes open and act against injustice.