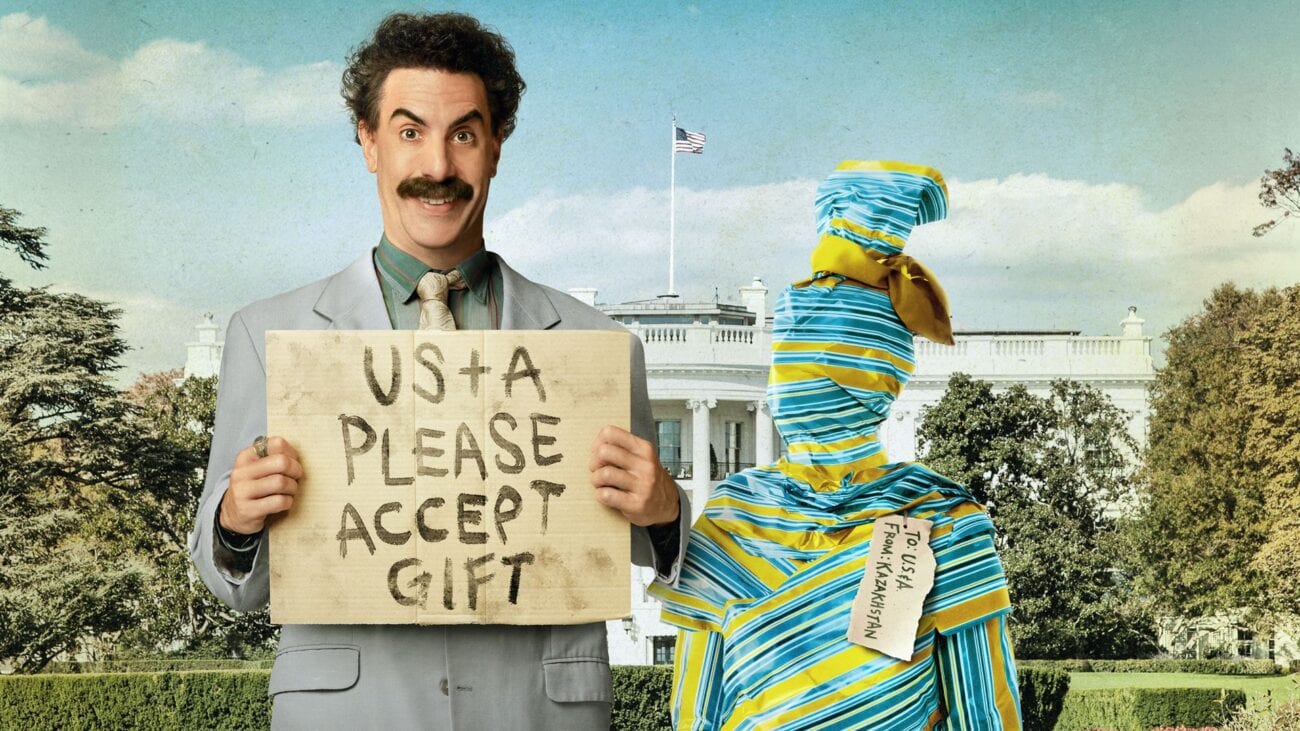 Comedic genius and recent Academy Award nominee Sacha Baron Cohen has made quite the name for himself in today’s Hollywood, branching out from his standard comedic roles and exploring the world of heavy drama, as proven in his Academy Award nominated performance in Aaron Sorkin’s the trial of the Chicago 7. Cohen certainly has a long career ahead, but we know where his talents truly lie, and they’re very nice!

While it’s obvious Sacha Baron Cohen will continue to explore some dramatic films here and there, it’s clear that his heart lies in comedy, as it was comedy that kicked off his career back when the Ali G show reigned supreme. From there, it was his comedic roles in feature films such as Borat, Bruno, Talladega Nights, and The Brothers Grimsby that made him a staple in the realm of comedy. All of this, of course, stems from one role.

2006’s Borat rewrote the rules in terms of how comedy could be portrayed on the big screen, in an effort we hadn’t really seen since 2002’s Jackass the Movie. In fact, the character was so popular that it spawned a 2020 sequel, Borat Subsequent Movie Film. Borat, a character played by Sacha Baron Cohen managed to get real-life footage that held a mirror in the face of society. Do you recall the character’s cringiest moments? 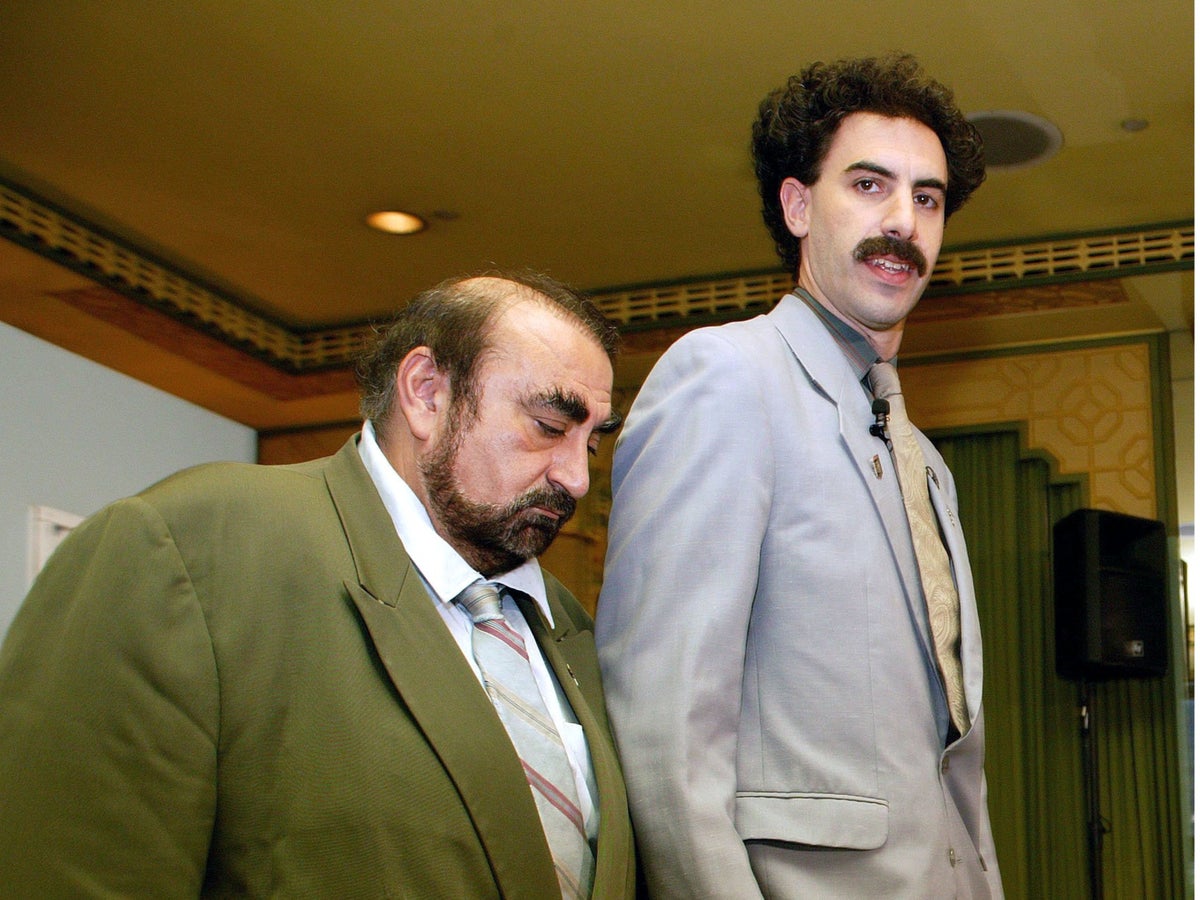 Let’s just go right ahead and get this scene over with, shall we?

In the film, the only two actors that are in on the joke with the audience are Sacha Baron Cohen as the character of Borat, and Ken Davitian as the film’s producer, Azamat. In the movie, the two are caught having an escalating argument in their hotel room, which eventually turns into a naked brawl. It’s a beautiful disaster in which you simply cannot look away, especially when the heavier Davitian sits on Borat’s face . . . yeah.

While the original Borat had plenty of cringey moments, it was this staple scene that gave the film its legs, creating a culture of film going audiences that suggested the movie to friends & family alike for the sake of watching “the scene”. Upon first watch you’ll find yourself laughing so hard that you cannot breathe, much similar to Cohen in this scene as his nose & mouth are trapped inside a man’s— well, you’ll see. 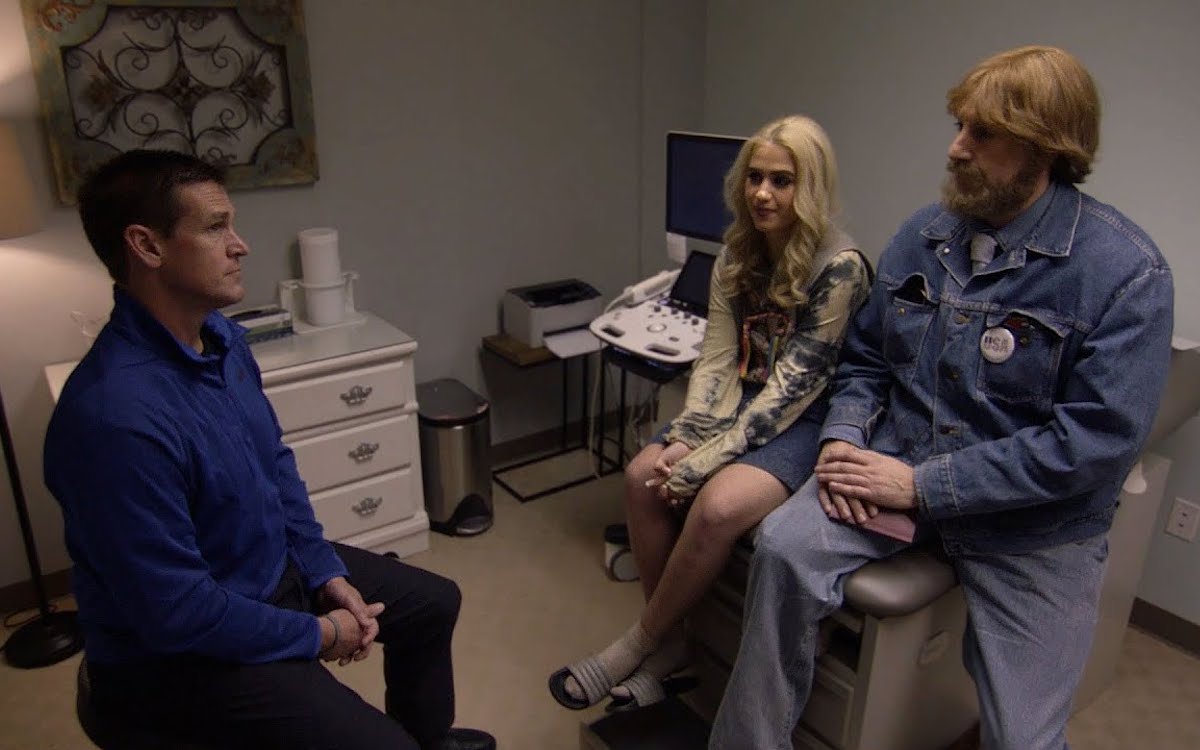 In Borat Subsequent Movie Film, there is a scene where Sacha Baron Cohen’s Borat takes his fictional daughter Tutar, a character which earned an Academy Award nomination for actress Maria Bakalova, to a local bakery where she requests a cupcake with a miniature baby toy resting on top of the frosting. After she swallows the baby toy whole, they must visit a pregnancy center where the scene takes a major turn.

Borat explains to the staff, a real life bystander who is unaware of the joke, how he “put a baby in her”, with the staff well aware of their father & daughter relationship. It’s a riot of a scene, as Bakalova’s innocence makes the pregnancy center’s staff all the more confused & horrified. 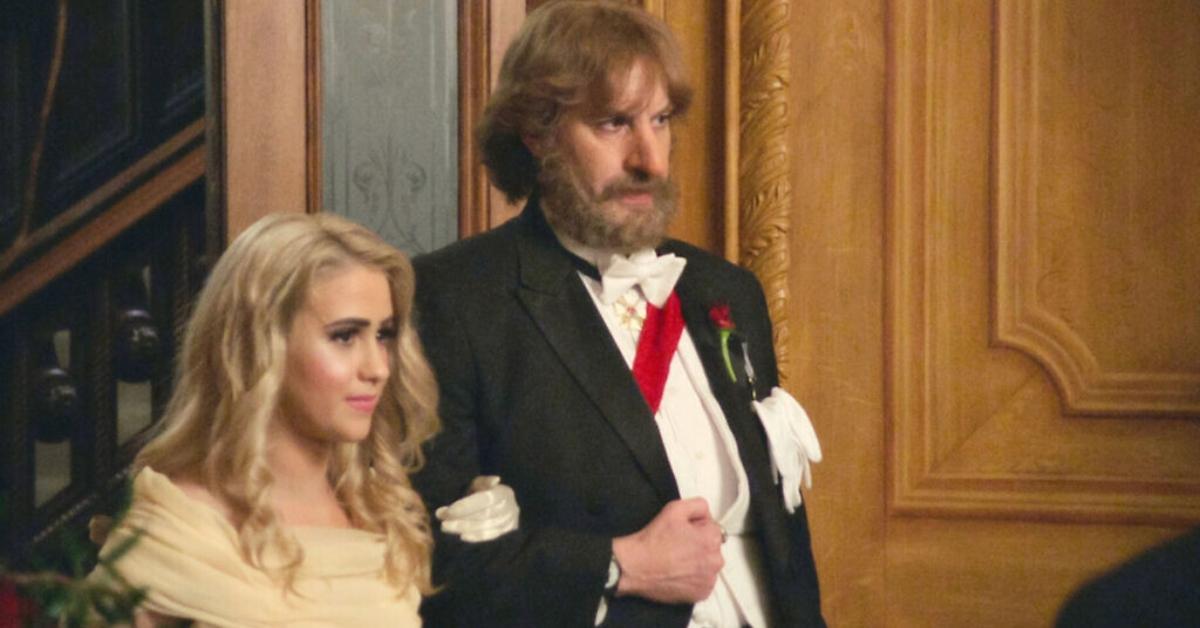 Another amazing scene in Borat Subsequent Movie Film sees Sacha Baron Cohen and Maria Bakalova going to a Debutante Ball in Georgia, in which on this specific occasion it appeared that fathers & daughters were the primary guests. In this scene, Borat and his daughter decide to thank their hosts with a special dance, in which Bakalova’s character shockingly seems to be having her fake period all over her white dress.

Bakalova manages to keep a straight face the entire time as her father Borat proudly dances beside her, leaving the evening’s guests horrified at the event playing out before their very eyes. Shark Week has never been so exciting!

What are some of your cringiest moments in the Borat films? Do you love Sacha Baron Cohen as much as we do? What role would you like to see Maria Bakalova get next? Comment below and let us know your thoughts. 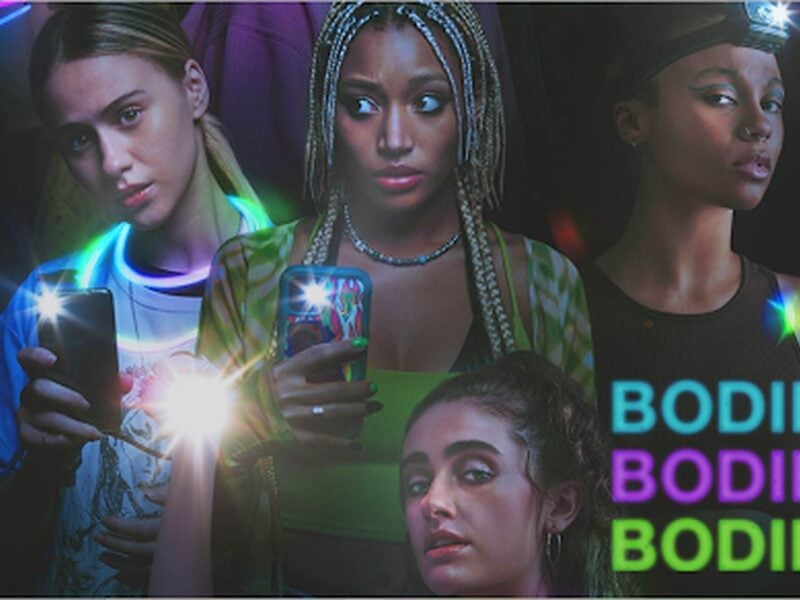 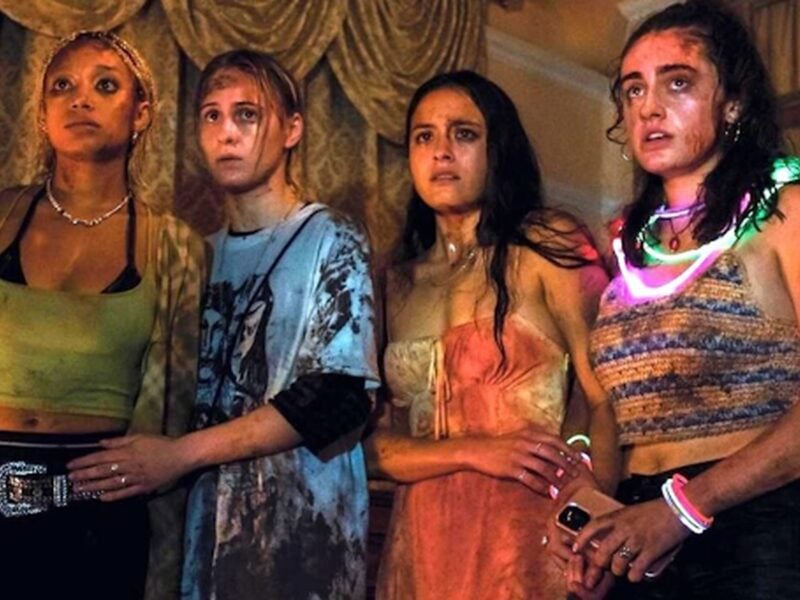