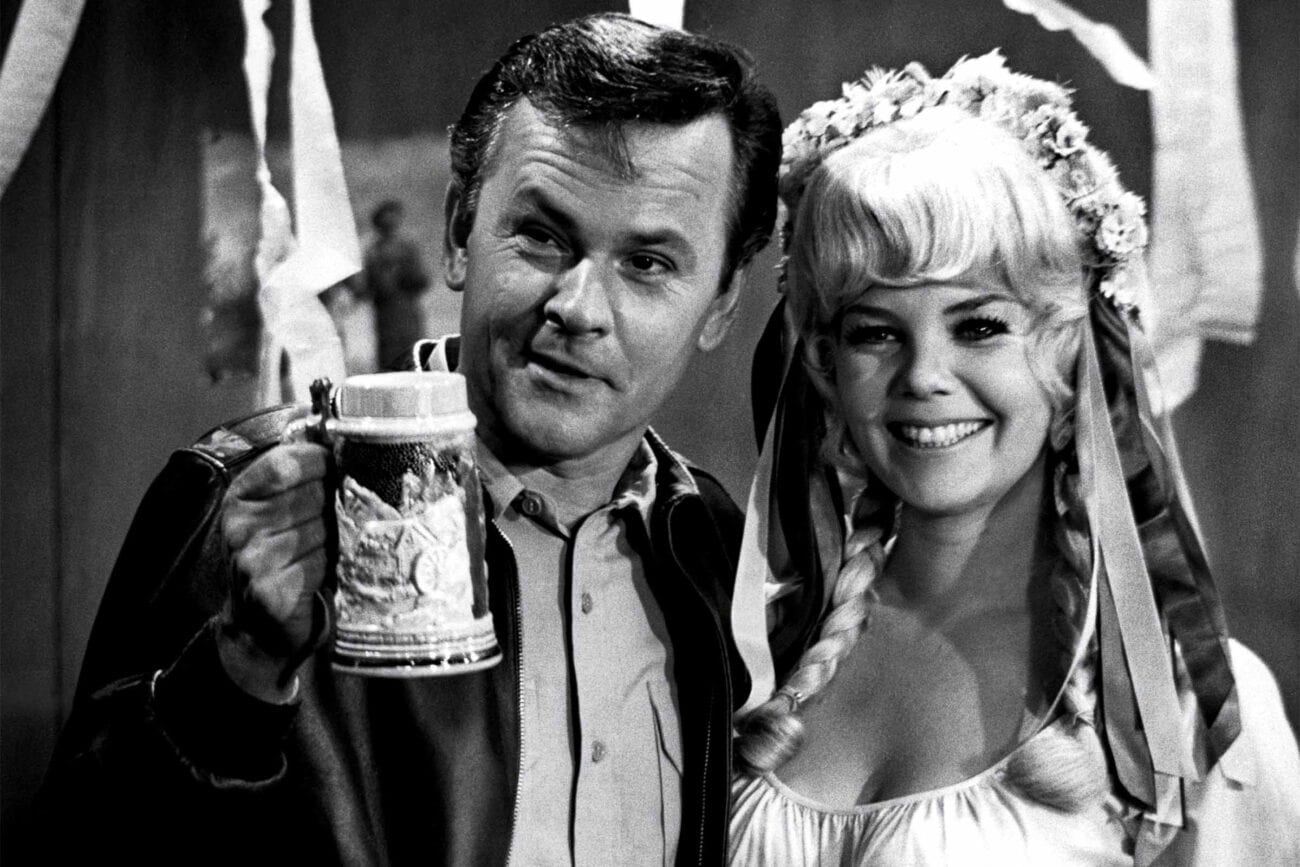 Mr. Hogan himself Bob Crane was the grand gem of entertainment in the ’50s and ’60s. From his legendary radio show on LA’s KNX, to Hogan’s Heroes, you couldn’t look two seconds without seeing comedy legend Crane on TV or the radio. But unfortunately, the legend was slain in 1978.

The dark side of a Hollywood legend

There’s a reason they tell you not to trust celebrities, and it’s because, with all their power, it’s easy for them to hide the dark crimes they’re committing. Long before he met Carpenter, Crane was recording the women he was having sex with for his own enjoyment later.

But while filming Hogan’s Heroes, his co-star Richard Dawson introduced him to Carpenter, who at the time was a regional sales manager for Sony Electronics. His main job was selling video equipment to celebrities and helping them if tech issues arose. The two ended up striking up a friendship out of that meeting.

When going out to bars together, many women came up to Crane and he would introduce Carpenter as his manager. The two would then videotape their joint sexual encounters after their nights at the bar. Even after Hogan’s Heroes wrapped and Carpenter left Sony to work for Akai, the two continued their escapades. 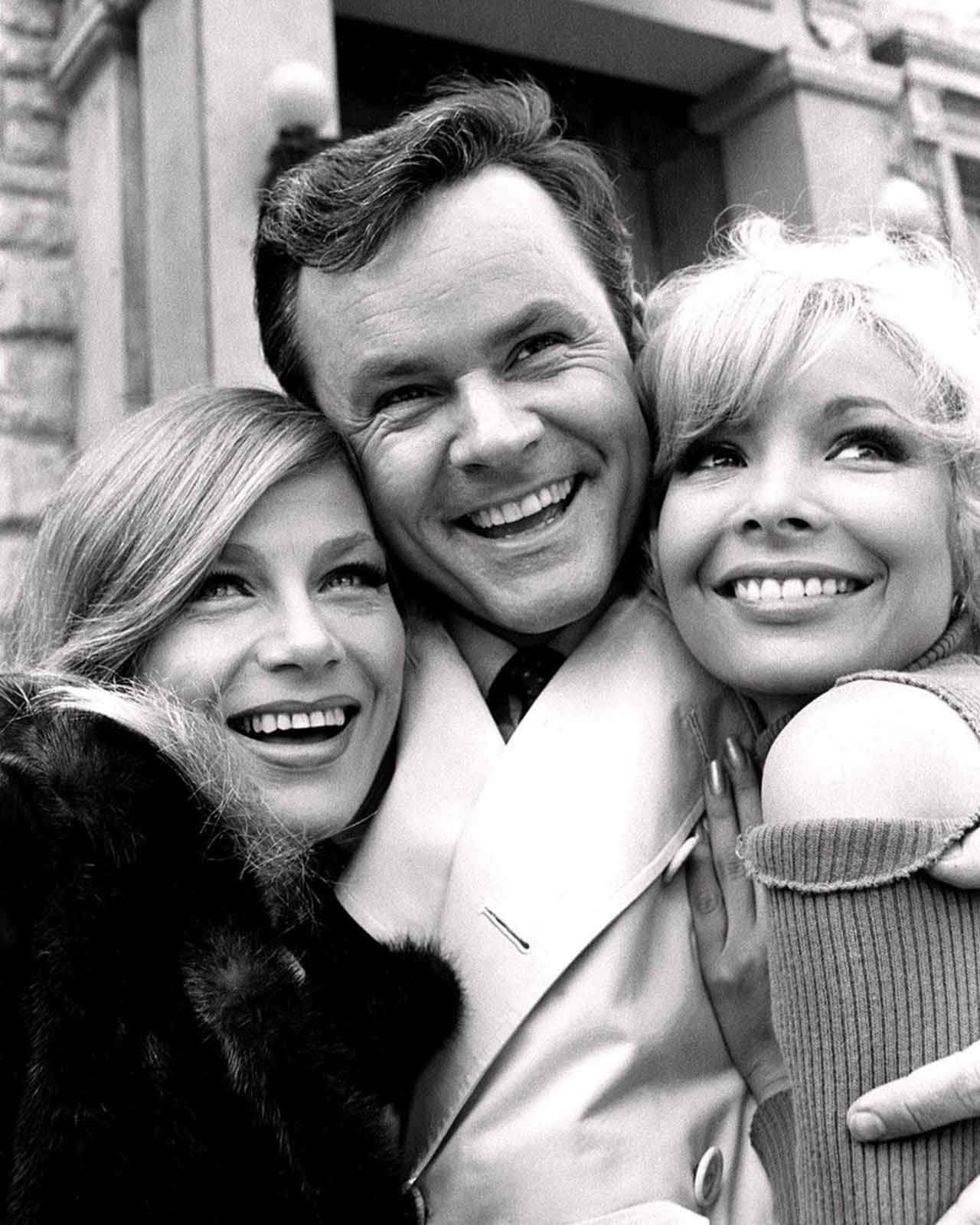 When friendship turns to murder

As Crane’s career went downhill after Heroes, he started doing dinner-theater touring shows. Carpenter would plan his business trip schedule around these dates so the two could meet up to continue their plans. But according to Crane’s son, the two were beginning to have issues and Crane was considering severing ties with Carpenter.

June 29th, 1978, Crane was found dead in his apartment in Scottsdale, AZ. He was living there at the time while performing in Beginner’s Luck. One of his co-stars discovered the body when they went to investigate after he didn’t show for a lunch meeting.

The Scottsdale PD was not prepared to handle such a case, as they didn’t even have a homicide division at the time. Due to this, it took nearly 15 years after Crane’s death for any suspect to be arrested in connection to the murder. But the evidence was clear: Carpenter was prime suspect number one. 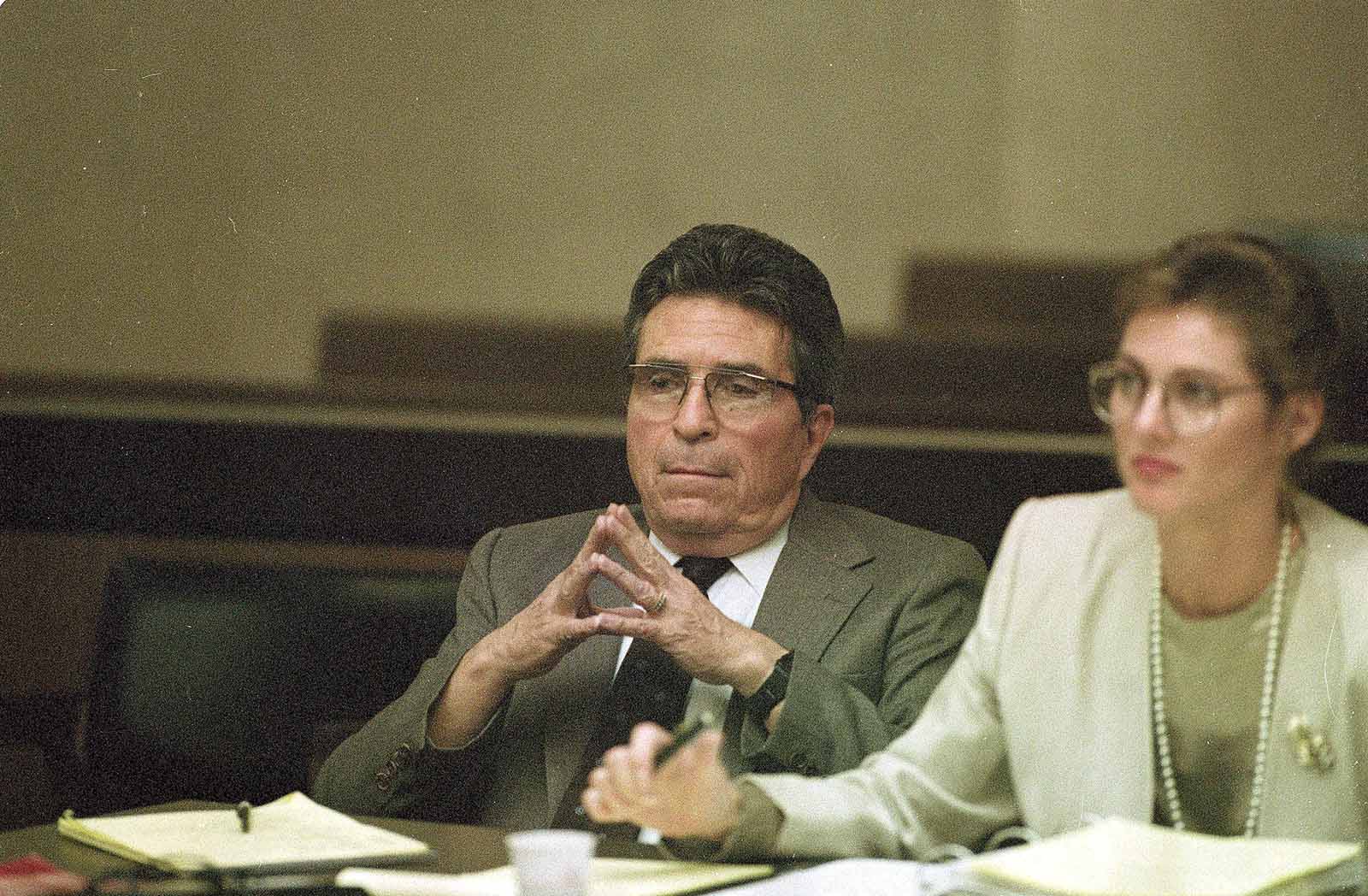 Already, Carpenter was on the suspect list, as police discovered the sex tapes featuring Carpenter and Crane together. It didn’t help that on June 25th, Carpenter flew to Phoenix to be with Crane. Impounding Carpenter’s rental car, blood splatters that matched Crane’s blood were found on the seat.

But with no other evidence, charges were not filed in the murder case. But Scottsdale Police Detective Barry Vassall looked again at the evidence in 1990 and argued that the case should be reopened. DNA testing of the blood came back inconclusive, and the physical evidence was gone, but a photo showed brain tissue on the seat of the car. 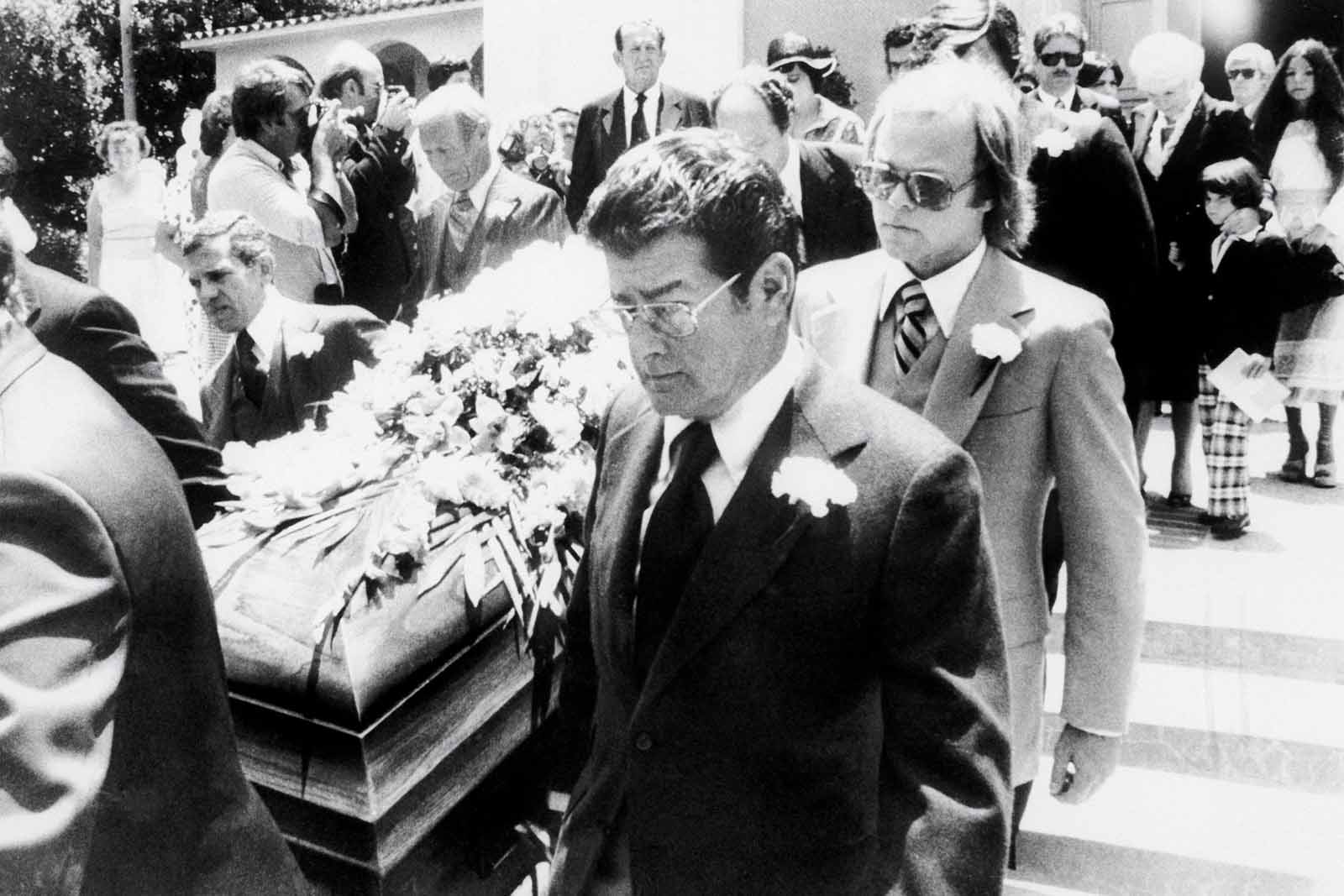 An Arizona judge ruled this new evidence as admissible, and Carpenter was officially arrested for the murder of Crane in 1992. But with such a watery case, the prosecution easily proved that this didn’t mean Carpenter killed Crane. With his history of recording sexual partners and just being a celebrity, anyone could’ve killed him.

Unfortunately, the jury agreed with the prosecution, and Carpenter was acquitted in the case. Until his death in 1998, Carpenter claimed innocence in the case. With Carpenter freed, no other suspects were considered and the case remains unsolved to date. While a DNA test in 2016 came back showing an unidentified male not mentioned, there’s no more DNA to test from the crime. 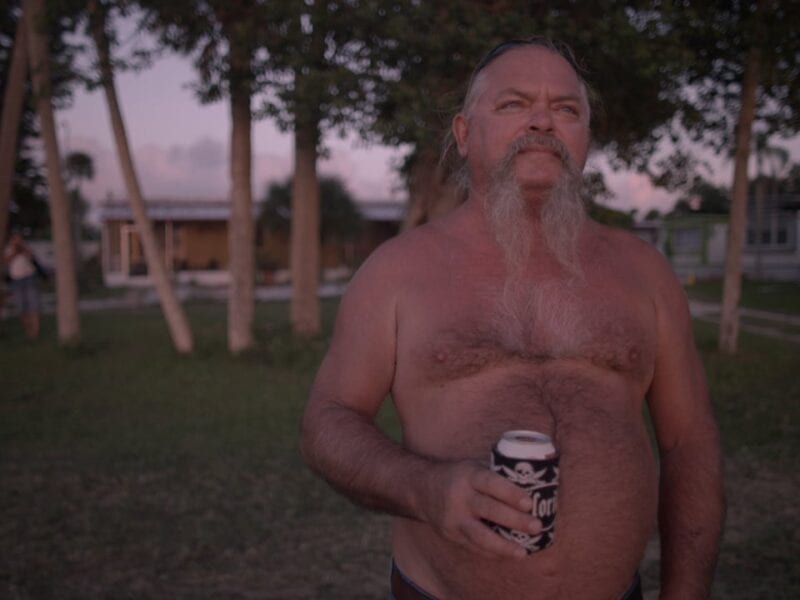 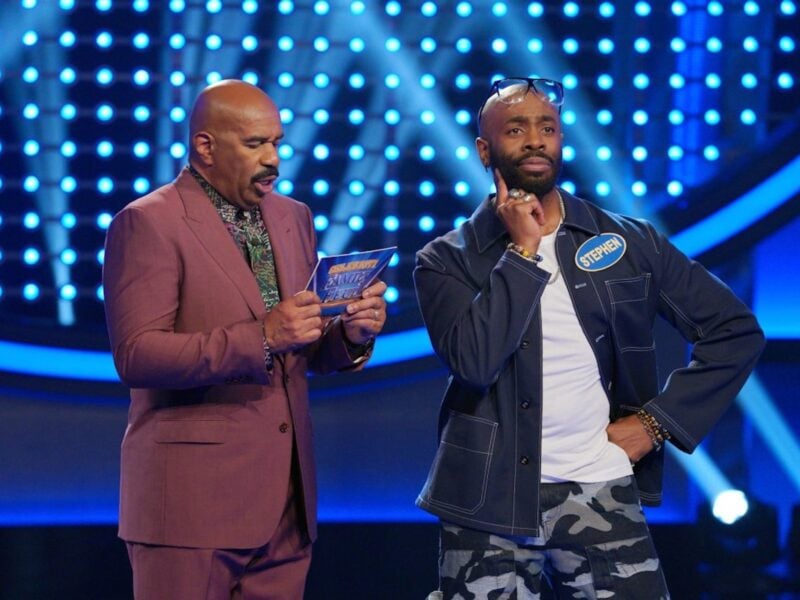 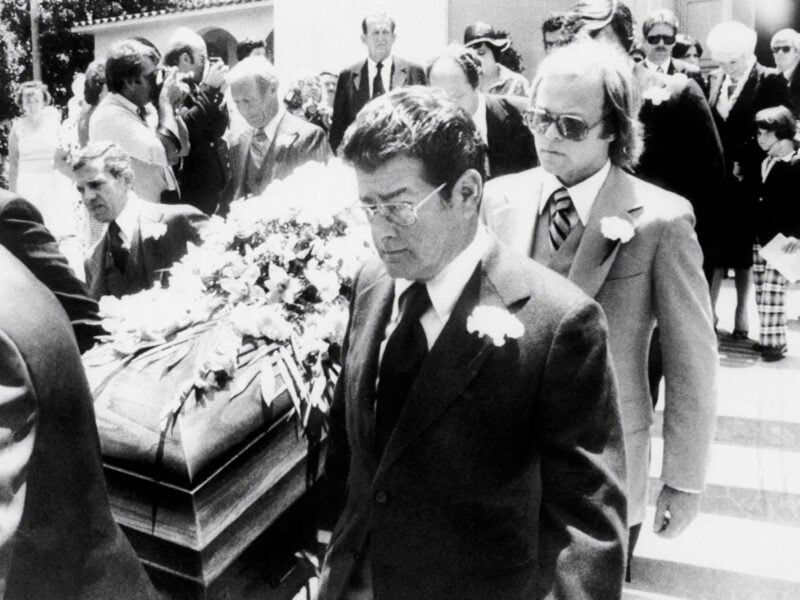