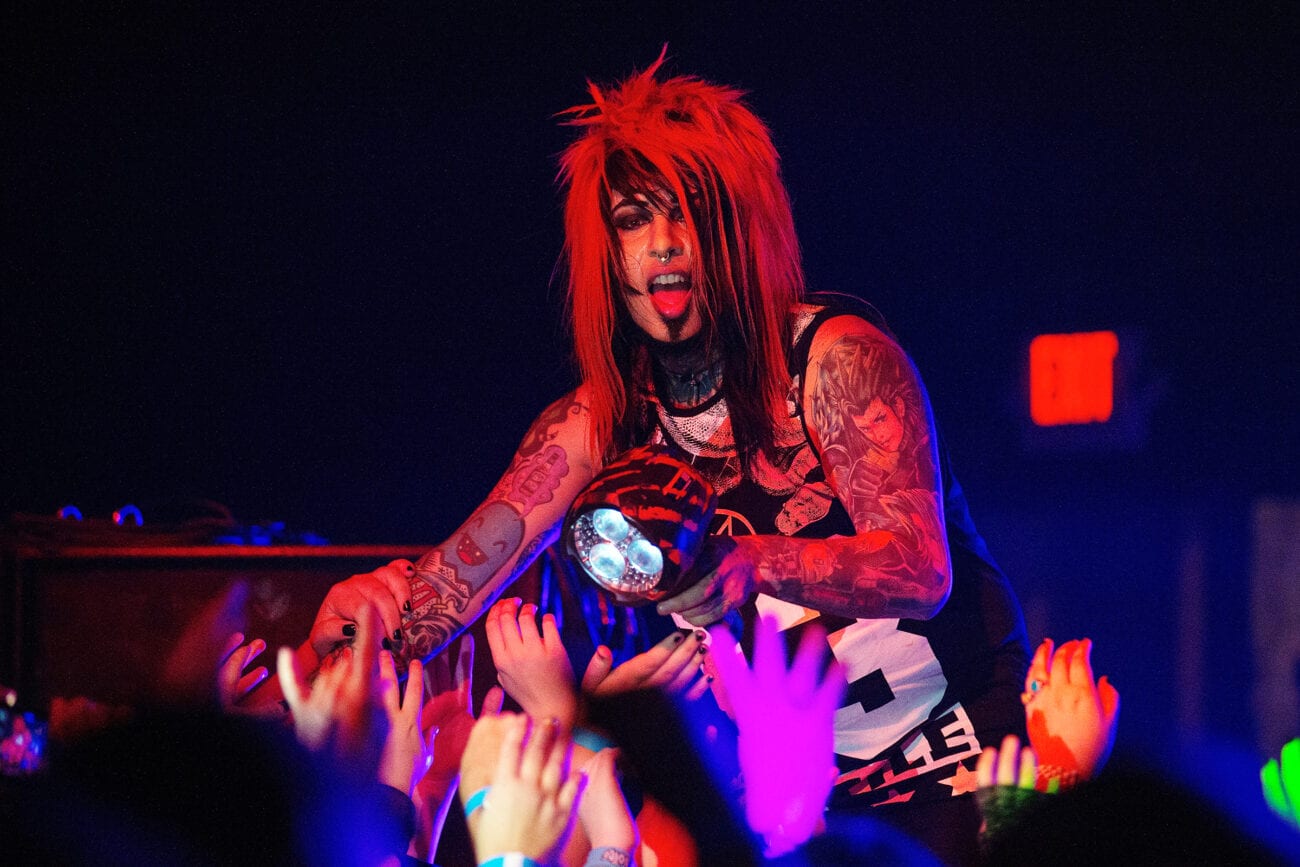 ‘To Catch a Predator’: Exposing Blood on the Dance Floor’s Dahvie Vanity?

Dahvie Vanity, lead singer for the colorful, spiky-haired band Blood on the Dance Floor, is under investigation by Chris Hansen for sexual assault allegations made against him by twenty-one women. During a recent interview, Hansen talked with two persons claiming assault by Dahvie Vanity. These two young women, Megan Hood & Elizabeth Faaborg, exposed an alarming pattern of behavior in the performer.

Apparently Dahvie Vanity manipulated young, starstruck girls into trusting him and used this to his advantage to sexually assault them. Both Megan Hood & Elizabeth Faaborg reported they feared their idol would be arrested, discouraging them from revealing his abusive behavior to anyone.

These are the stories reported by two alleged victims, Megan Hood, & Elizabeth Faaborg. Dahvie has not yet been convicted for the crimes described in this article.

Megan Hood reported meeting Dahvie Vanity at a Blood on the Dance Floor concert when she was only eleven years old. According to Hood, she & Vanity had a brief introduction on the dancefloor.

During her interview with Chris Hansen, Megan Hood described being fifteen years old in 2014 when Dahvie Vanity, thirty years old at the time, allegedly started pursuing her romantically. According to Megan Hood, after a concert in Colorado, Dahvie Vanity brought her to a movie.

During the movie, Vanity allegedly pressured Megan Hood into kissing him – her first kiss. Hood stated Vanity made statements such as “I’m not gonna see you for a long time. We have to end tonight on a high note.” Innocent young Megan didn’t realize he wasn’t alluding to a mere kiss. 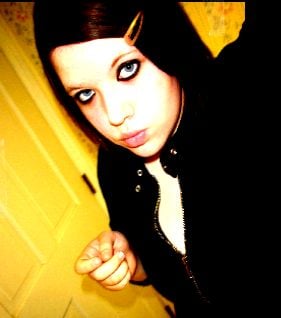 Megan Hood described Vanity calling her around midnight and begging to meet up again. After Vanity convinced Hood to go outside to meet him, Hood described being sexually assaulted, forced to give him oral sex in his van. According to Hood, “He was very, very violent”, ripping her hair out and making her bleed.

Megan Hood and Dahvie Vanity’s encounters allegedly became more common in the years to come. Megan reported that this continued until she posted a video online describing her relationship with Vanity. After the secret was revealed, Vanity allegedly cut all ties with Megan Hood. 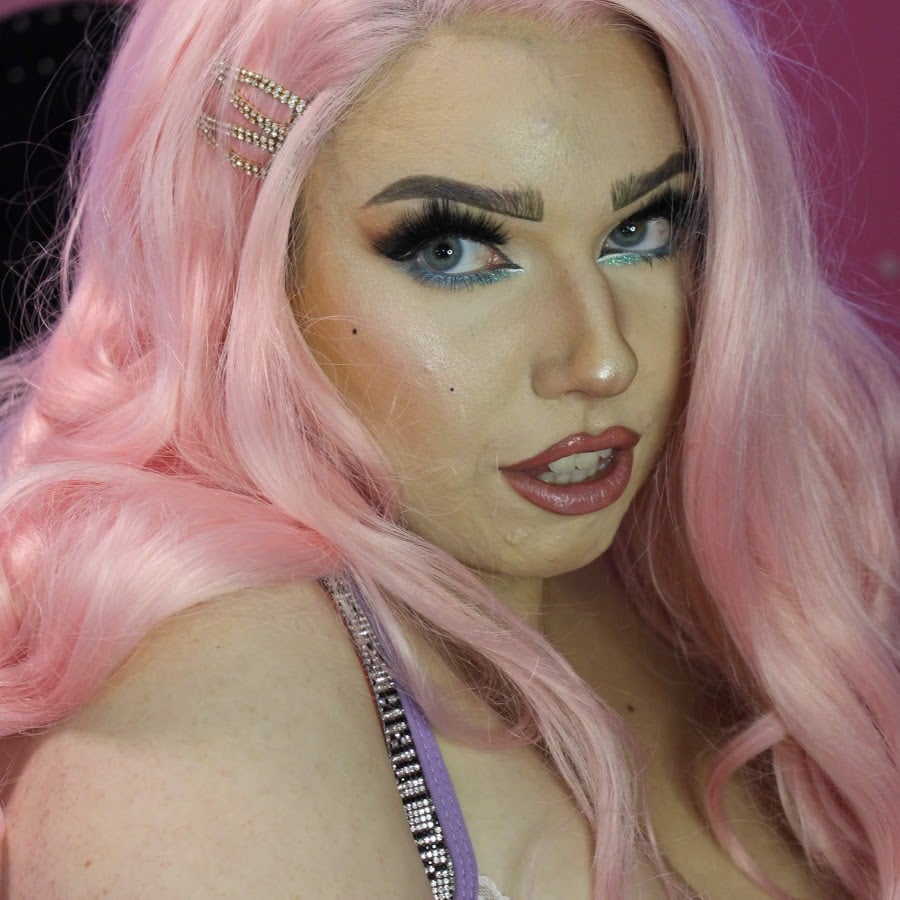 Elizabeth Faaborg told Chris Hansen she met Dahvie Vanity when she was twelve years old and Vanity was on tour. Faaborg reports becoming online friends with Vanity until they later lived in the same city.

Although Vanity was allegedly involved with Megan Hood when she was sixteen, Faaborg reported that, although he comments on Faaborg’s physical appearance beforehand, he waited until she was eighteen before making sexual advances. 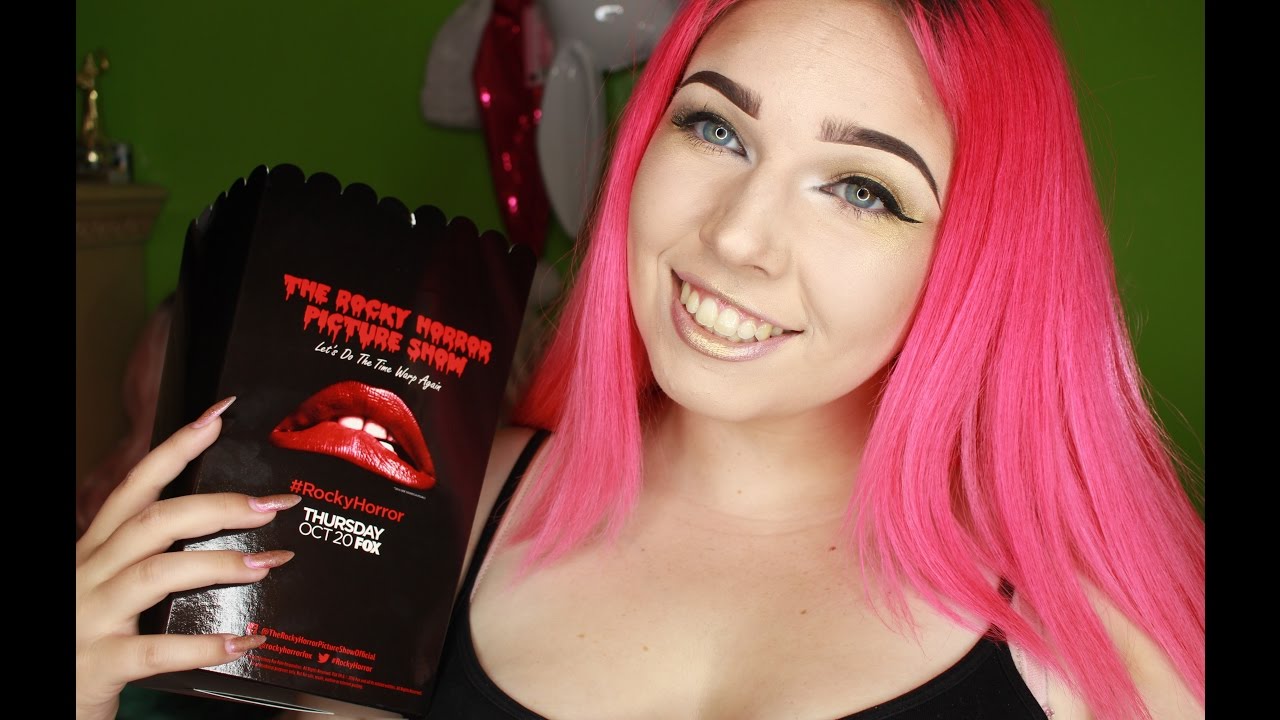 On Elizabeth Faaborg’s eighteenth birthday, Vanity reportedly planned on taking her drinking with some friends. While at Vanity’s home, he allegedly got Faaborg alone by asking her to do his makeup before they went out. This is when Vanity allegedly sexually assaulted Faaborg.

Elizabeth Faaborg described Dahvie Vanity touching her chest before forcing her into oral sex without her consent. Faaborg reports Vanity demanding she never tell anyone – or he would kill her.

After being assaulted, Elizabeth Faaborg claimed she asked Vanity if he had wanted to do that since they met, to which he replied in the affirmative. When Faaborg reminded Vanity she was only twelve when they met, he allegedly described “I know how old you were.”