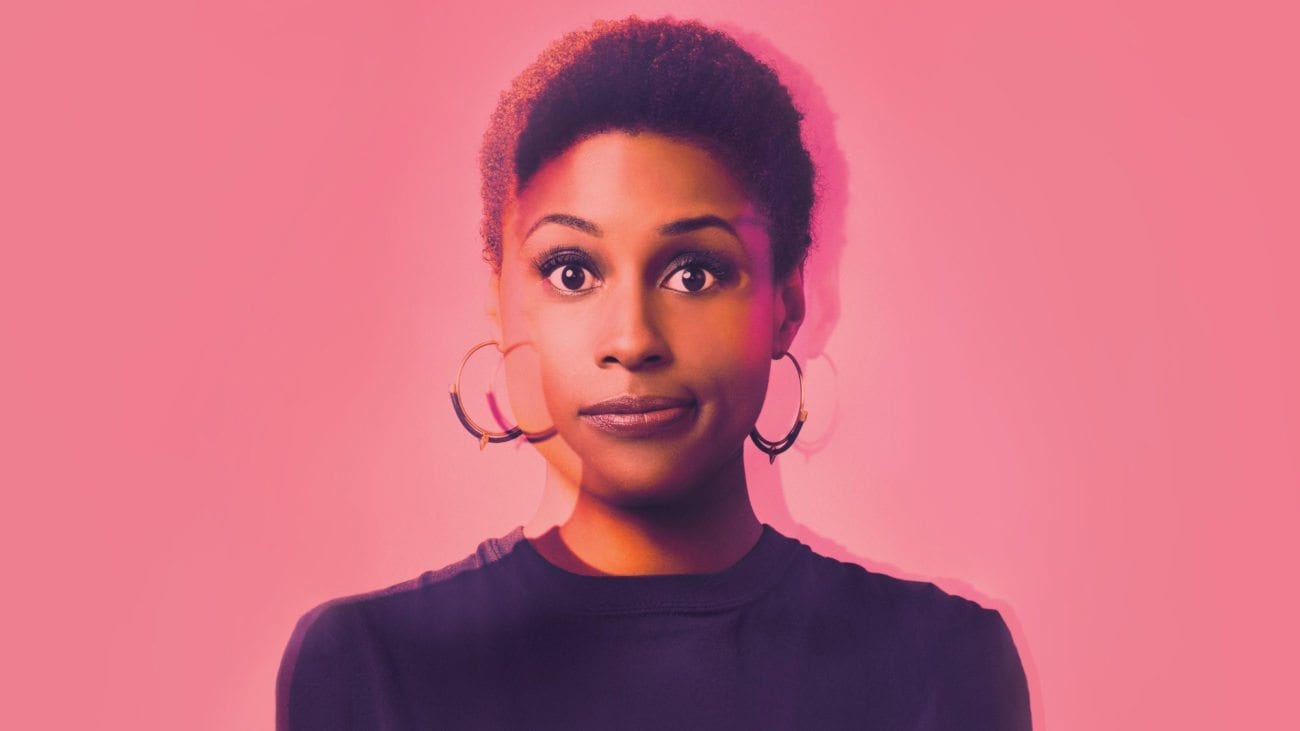 WTF is “blavity black” and why are Issa Rae and Donald Glover accused of it?

In a recent interview with the LA Times, Insecure creator Issa Rae was questioned about current Twitter posts criticizing certain black content creators for providing visibility only for a “certain kind” of black person.

One particular Twitter thread accused creators like Rae and her contemporaries, such as Donald Glover (Atlanta) and Jessica Williams (2 Dope Queens), of “talking like they black but ‘not black like those black people.” Dubbed “blavity black,” such creators are accused of catering solely to a white audience “eating them stories up.”

Calling the debate “interesting” and as coming “with the territory”, Rae nonetheless responded to the criticism by suggesting it wasn’t “anything new”. “I remember back when I was in college, it was like, ‘Why are we always showing oppressed blacks or hood black stories?’ And now there’s a taste of other types of black life that’s being shown, and another group that isn’t being represented is like, ‘I’m tired of seeing this, what’s the next one?’”

Do shows like Atlanta and Insecure or movies like The Incredible Jessica James only represent black people who grew up in privileged white suburbs? If so, does that lessen the quality or value of these shows as a result? 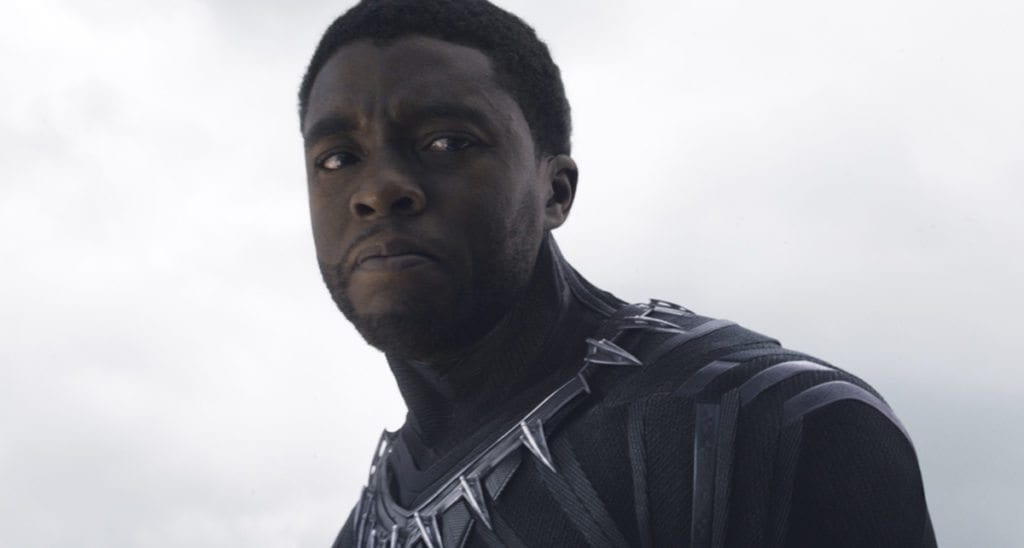 Named by TechCrunch as “the Buzzfeed for black Millennials”, Blavity was built specifically “for up and coming Black creators, makers, and people who like dope things” as a reaction to being “fed up with portrayals of Black culture that don’t accurately reflect us”. The website further adds that “black culture is so dynamic and its many representations should be showcased”.

On Twitter, however, the term “blavity black” is used as a denigratory shorthand for privileged and often college-educated black people. Despite their ethnicity, “blavity blacks” are perceived as lacking in actual black experience, not being knowledgeable about black history due to their background, and of delivering content disconnected from the realities of black communities. One Tweet, for instance, mocked fans of the upcoming Black Panther: “These blavity blacks know about wakanda but can’t name 5 African languages.” 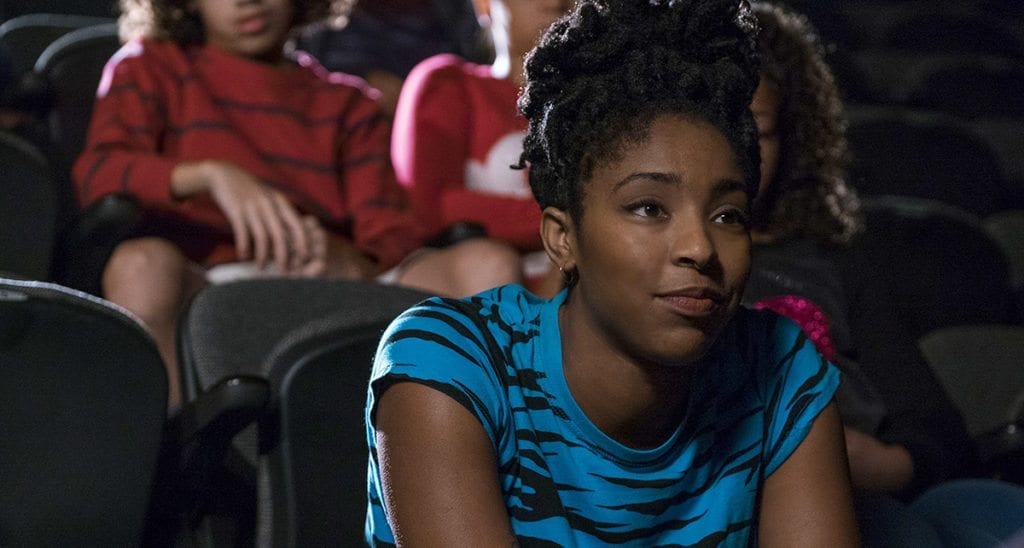 It could be argued projects like Atlanta, Insecure, and The Incredible Jessica James are up against high expectations to deliver stories reflecting the whole of African-American experience. Particularly when changes resulting in more diverse storytelling can be slow to come in the entertainment industry.

Speaking to The Hollywood Reporter, Glover acknowledged how influencing such change is part of a long-term process. “I know it takes time.” Almost referencing “blavity black” criticism directly, he added that “you have to make people feel comfortable. You have to make them understand you speak their language — that you speak old white man.”

Meanwhile Williams, whose Netflix movie The Incredible Jessica James features an interracial relationship, disclosed to NPR, “I was always told that I acted too white,” and explained how her experiences have shaped her perspective. “I watched things that were very mainstream, but white, and I went to a predominately white school.”

Williams further suggested she may be simply more interested in telling stories subjectively, musing that “it’s progressive to not make a mention of race in certain stories.” The comedian-writer-producer professed, “I think that there is something to having a minority or person of color or somebody who is queer or whatever just exist in a story and have it not be about that.”

There are countless more “voices of a generation” 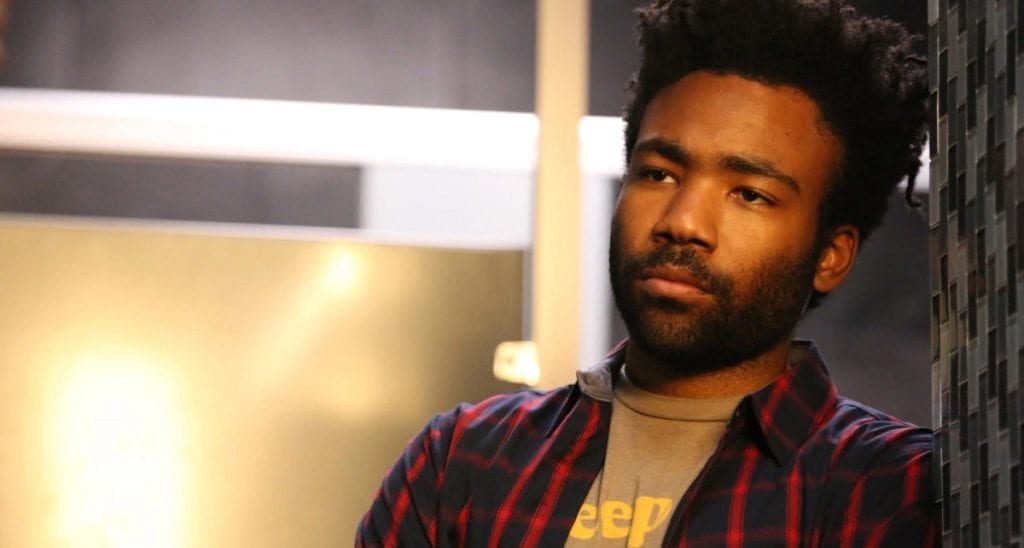 Glover, Rae, and Williams are not the only black content creators in the industry, but they’re arguably three of the most popular and powerful right now. They’re also regularly, and unfairly, tagged with the loaded title of being the “voice of a generation” – a title almost certainly impossible to live up to. As one Tweet put it while discussing “blavity black” narratives: “i’m not gon tell you that you shouldn’t share your story. but please, for the love of god, you are NOT the default story. you ain’t the voice of a generation.”