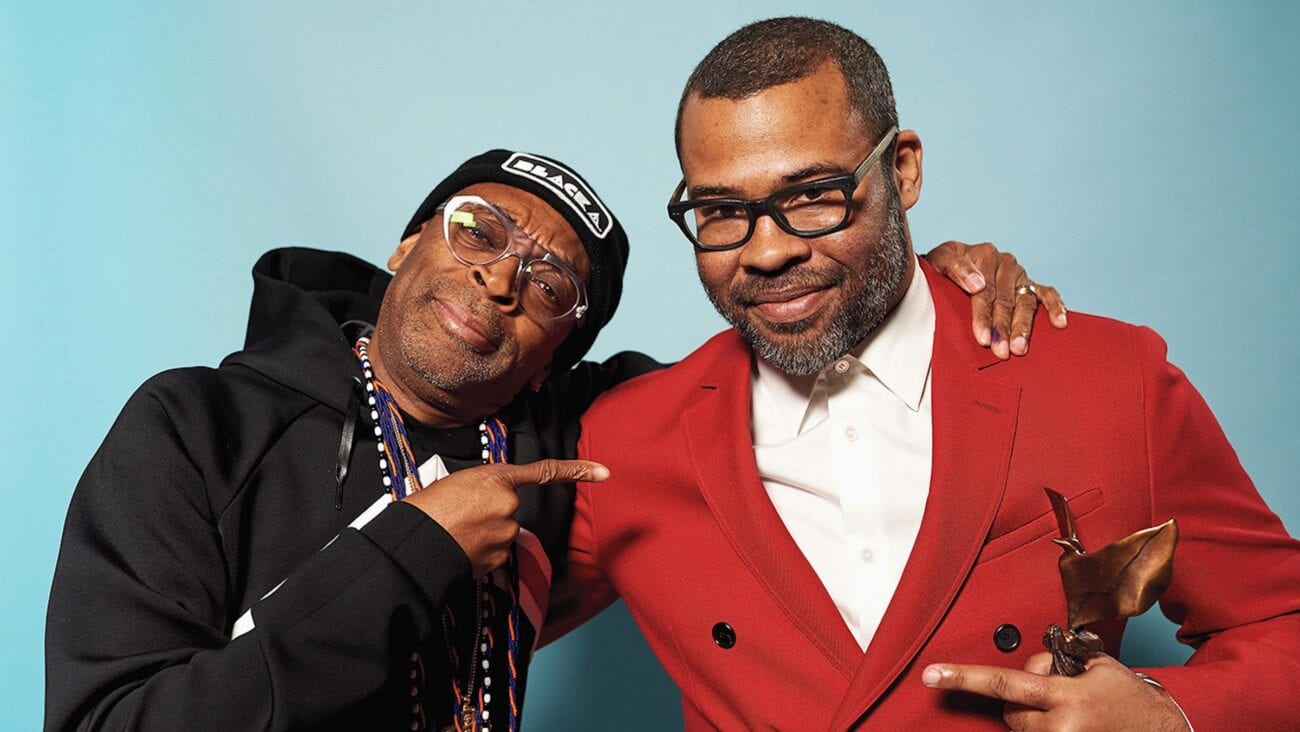 Was there abuse among the ‘BlacKkKlansman’ cast?

The creators of the acclaimed film BlackkKlansman, Oscar-winning black directors Jordan Peele & Spike Lee, are apparently being sued by an actress from the cast who alleges to have been permanently injured during the filming of the movie.

According to OK!, former BlackkKlansman cast member, Regina McFadden, filed a lawsuit against Brooklyn-based Harlan Films LLC, Forty Acres and a Mule Filmworks, Inc., and Monkeypaw Productions on Tuesday, October 13, 2020 claiming “she was caused to trip and [sic] fall due to negligence and carelessness of a person or persons under the management” of the defendants.

McFadden, who is being represented by New York City-based personal injury attorneys Hach & Rose, claims that the incident occurred while she was filming as part of the cast of BlackkKlansman in Ossining, N.Y., on October 27, 2017. Details in the complaint do not include the nature of the injury or how it was caused. 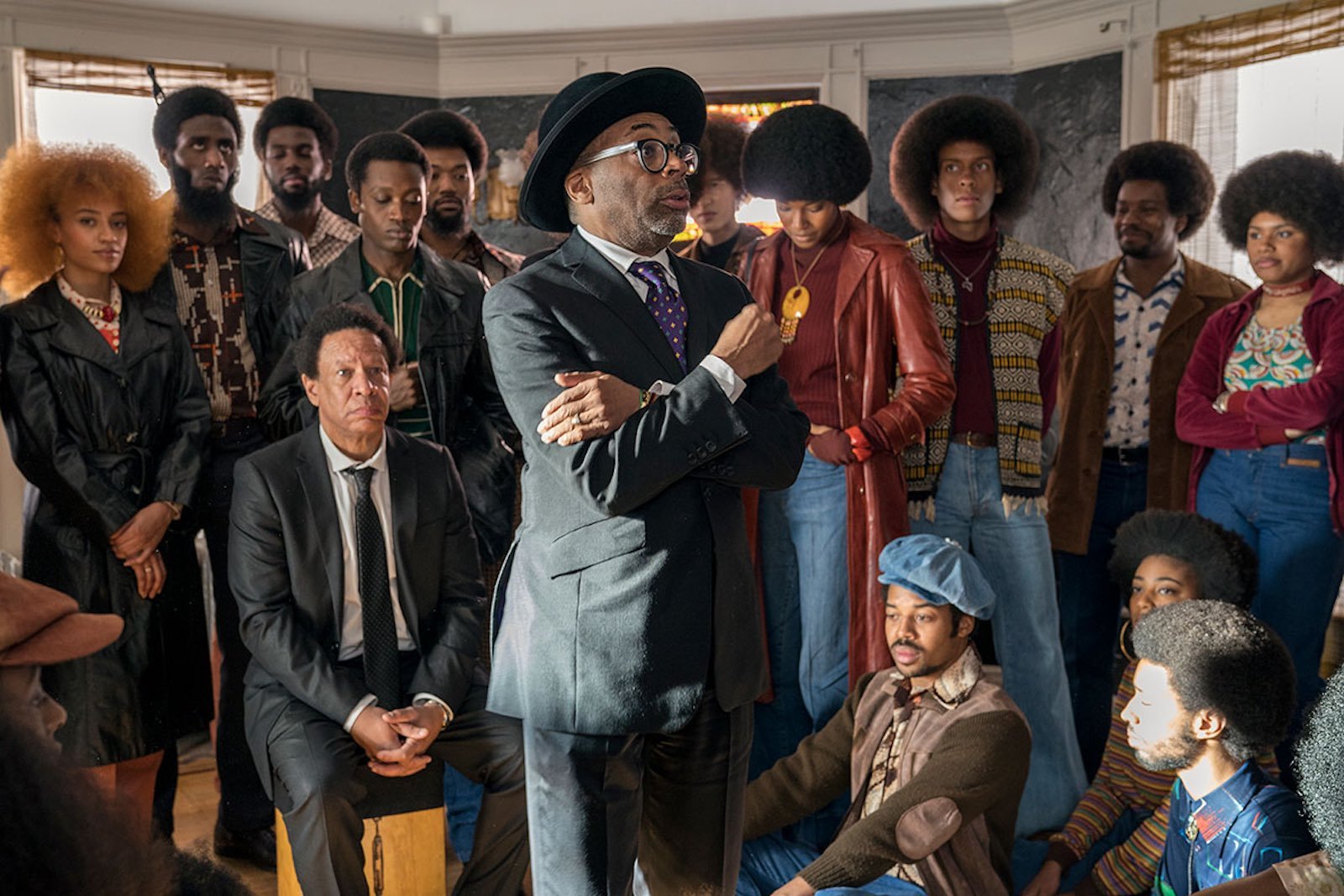 The complaint itself was filed in Manhattan Supreme Court despite the fact that the incident occurred while McFadden and the BlackkKlansman production companies were working in nearby Westchester County. McFadden’s complaint only notes:

“[T]hat during the course of the filming and/or production of the aforementioned film, plaintiff was caused to trip ang [sic] fall due to negligence and carelessness of a person or persons under the management, supervision[,] guidance, instruction, production, direction and/or control of the defendants, their employees, agents, servants, contractors and/or licensees”.

The BlackkKlansman cast member’s complaint goes on to say, “that because of the above-referenced actions and/or omissions of defendants, their employees, agents, servants, contractors and/or licensees, plaintiff was caused to sustain severe and permanent injuries”. 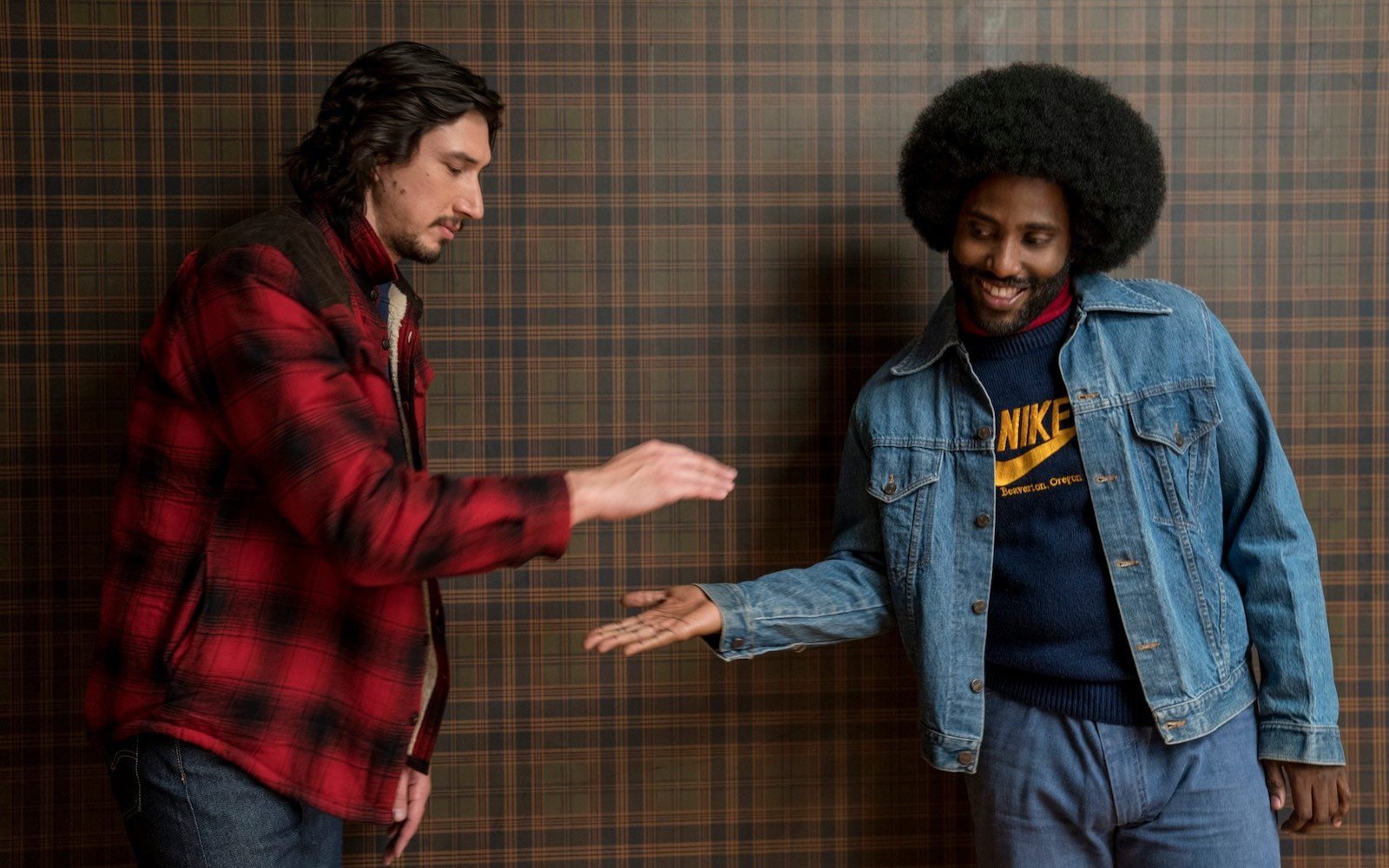 McFadden and her lawyers also accuse the BlackkKlansman production companies of “carelessly failing to utilize skilled personnel in connection with the rehearsal and filming of the production during which the plaintiff was injured”.

The complaint goes on to allege that BlackkKlansman production partners, Harlan Films LLC, Forty Acres and a Mule Filmworks, Inc., & Monkeypaw Productions, “negligently, recklessly[,] carelessly failing to have proper safety personnel, at the time of the subject [filming] and/or prior to the time of filming in order that the subject filming could be properly and thoroughly choreographed and/or rehearsed”.

The former BlackkKlansman cast member as well claims that the production houses, “negligently, carelessly and reckless [sic] failing to design, conceive, photograph and/or film the subject scene in the aforementioned episode to create the illusion of danger while safely filming the scene and eliminating the risk of injury to the performers, including plaintiff”. 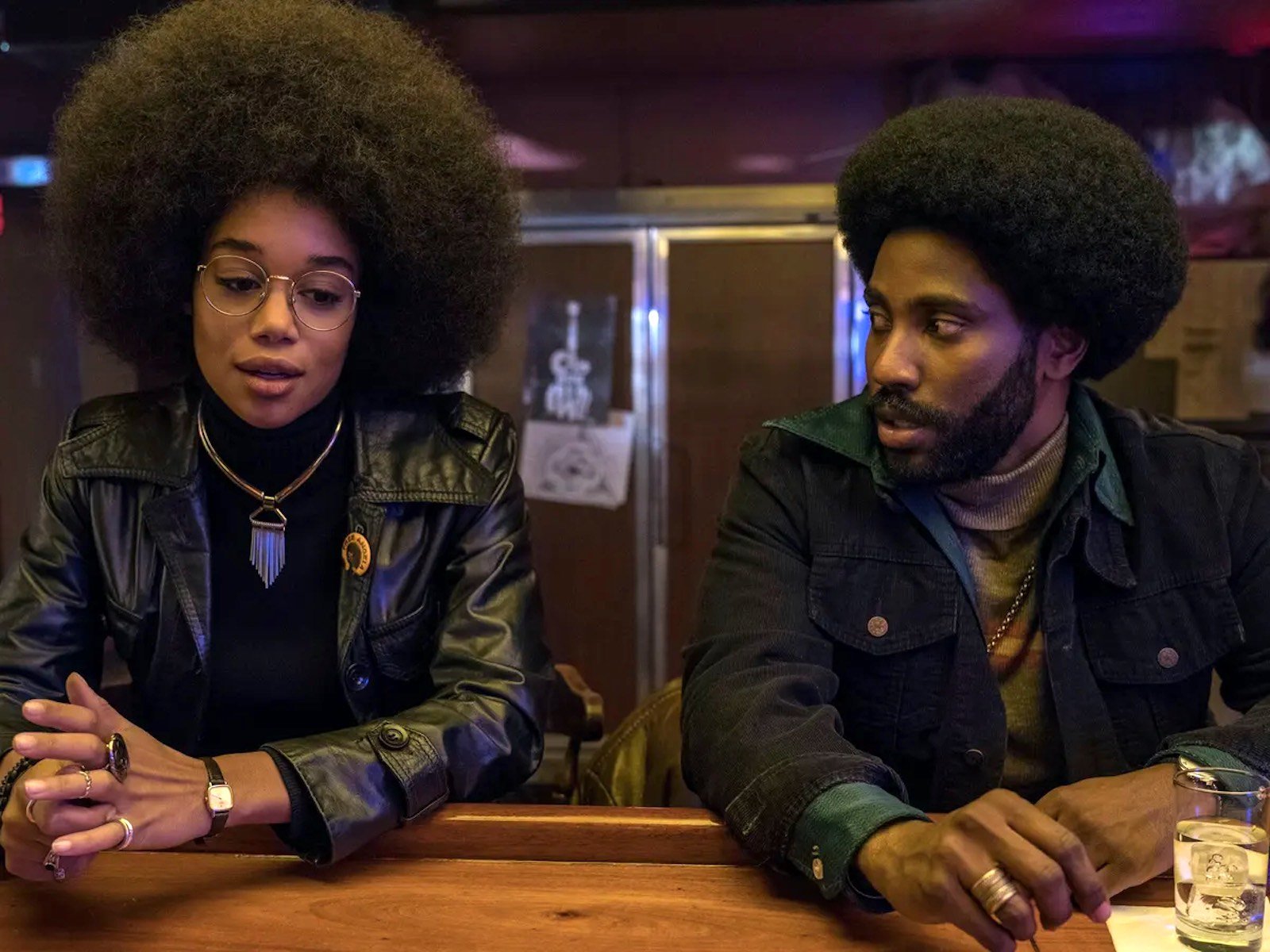 Mcfadden & company further argue that stunt coordinators should have been brought in for the scene, though the complaint does not reveal which scene in BlackkKlansman caused McFadden to suffer her alleged injury.

McFadden, who was allegedly left with “severe and permanent injury” according to the filing, is now seeking “judgment against the respective defendants, in an amount exceeding the jurisdictional limits of all lower courts of the State of New York, together with interest, costs and disbursements of this action”.

No response yet from Spike Lee or Jordan Peele regarding the lawsuit, whose respective production companies 40 Acres & Monkeypaw are named in the complaint. Spokesmen for the two have also not responded as yet to a request for comment on the incident, according to OK! 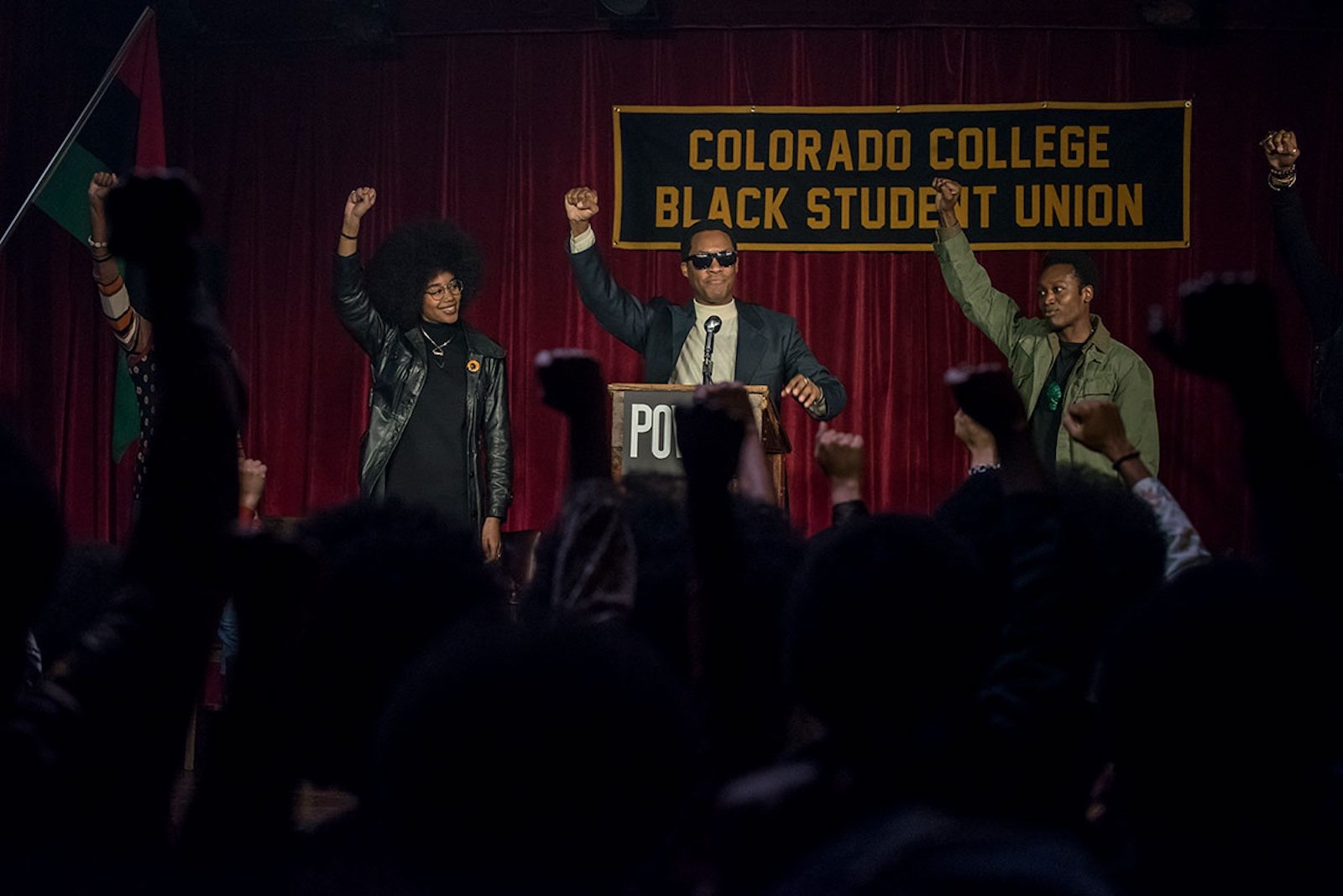 Spike Lee’s topical film BlackkKlansman, quietly made a great deal of money during its theatrical run and became the auteur’s biggest success in over a decade. BlacKkKlansman grossed $49.3 million in the United States & Canada, and $44.1 million in other territories, for a total worldwide gross of $93.4 million, against a production budget of $15 million. 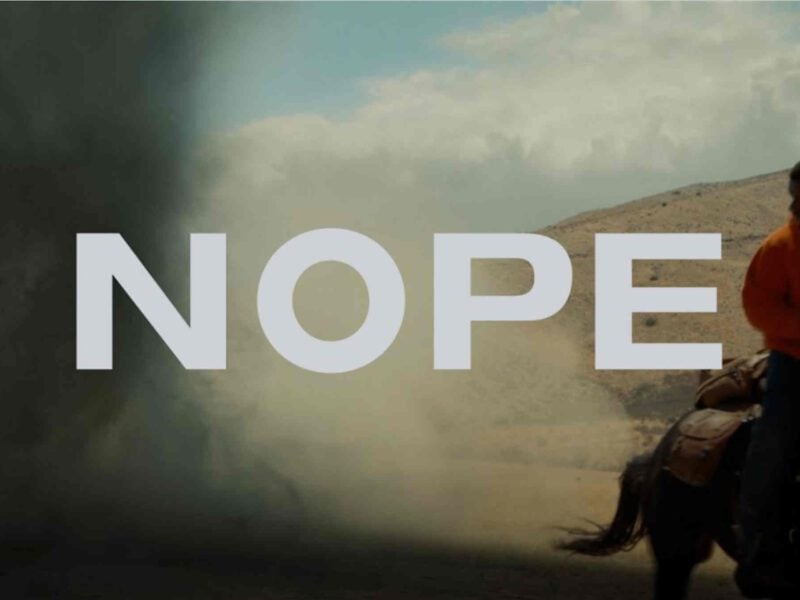