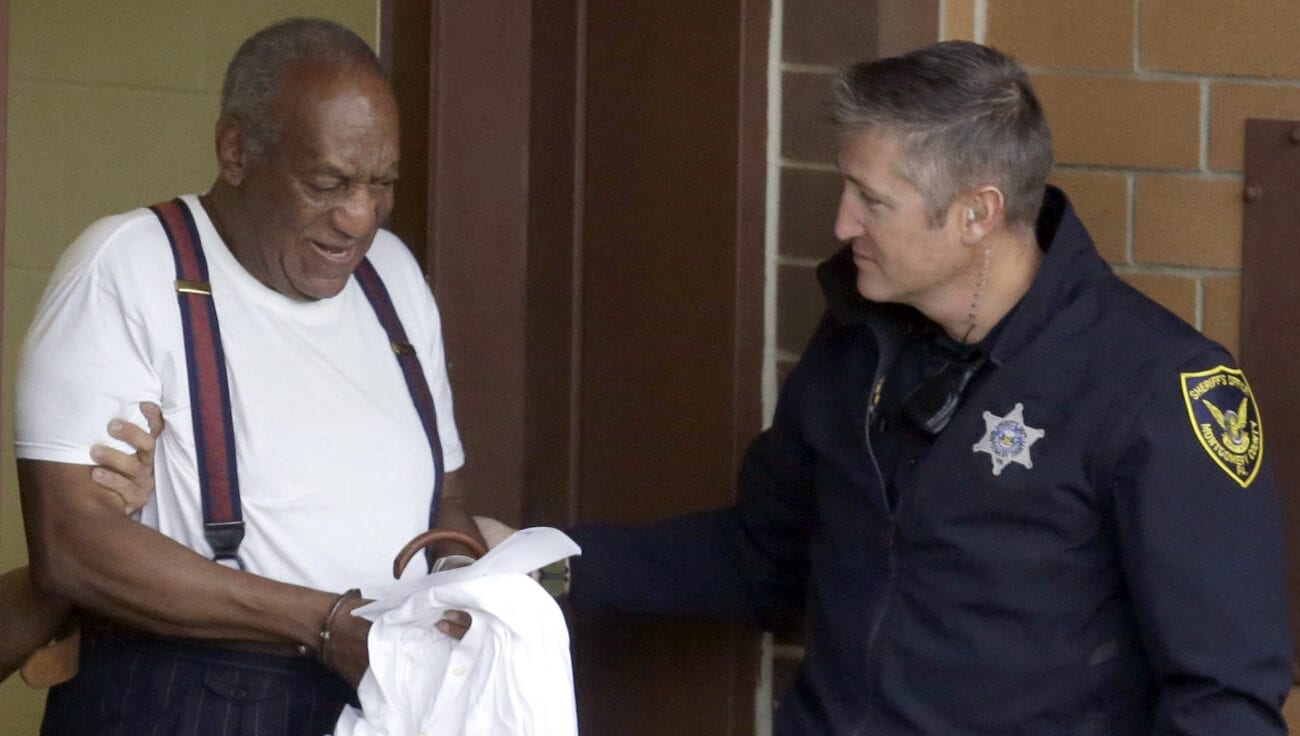 Bill Cosby: Is the disgraced actor getting released from prison?

In news that is likely to upset millions across the world, a court has officially overturned actor & comedian Bill Cosby’s sexual assault conviction, finding an agreement with a previous prosecutor which prevented The Cosby Show actor from being charged in the case. Cosby, now eighty-three years old, has already served two years of his three to ten year prison sentence in Philadelphia, Pennsylvania.

The actor had previously vowed that he’d rather serve all ten years of his prison sentence than apologize or acknowledge any remorse over his 2004 encounter with accuser Andrea Constand. Of course, many will recall Bill Cosby’s 2015 arrest, when an armed prosecutor who held new evidence against the comedian arrested Cosby only twelve days prior to his expiration of statute of limitations.

As reported by the Philadelphia Inquirer, this official ruling bars any retrial in the case. Now, a man who was once considered to be “America’s dad” now roams free once more on the streets of the U.S., proving once again the holes in America’s legal system and the special treatment those of high notoriety receive. We’re curious how the rest of this will play out, and we’ll keep you updated once more details emerge. 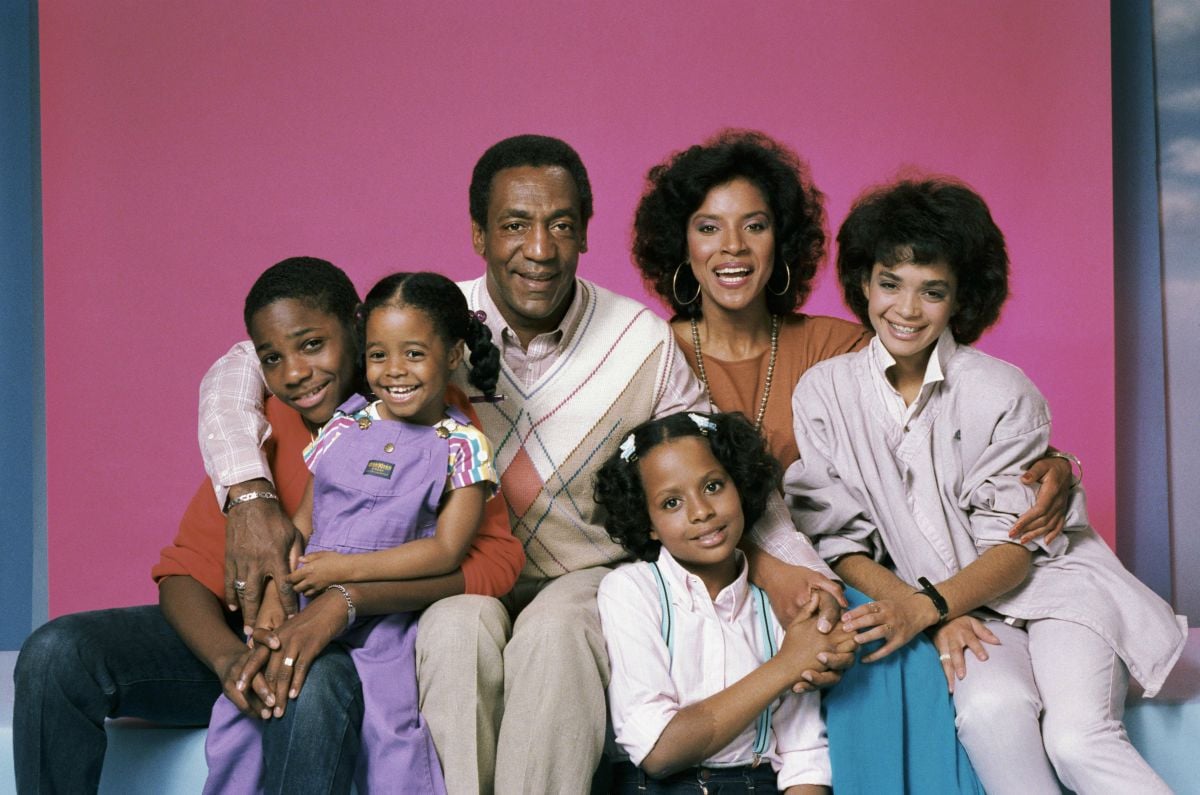 Bill Cosby was born on July 12th, 1937, in Philadelphia, Pennsylvania. Cosby, who first enlisted in both the Navy and the Marine Corps in his young life, eventually was offered a scholarship to Temple University for track and field, given his athletic and scholarly accolades in high school. However, Bill Cosby eventually left Temple to pursue a career in stand-up comedy.

While Cosby eventually grew a small name for himself, touring in states such as New York and Chicago, he would receive national exposure in the summer of 1963 after his first appearance on NBC’s The Tonight Show. This breakthrough led to Cosby recording multiple comedy albums, and eventually his own show on NBC’s series I Spy in the 1960s. In the 1970s, he would produce the hit animated series Fat Albert.

However, it was in the 1980s where Bill Cosby would go on to carve out his true legacy in the form of The Cosby Show, an American sitcom which earned Cosby the title of “America’s dad”. This show, centered around an African American middle class family living in Brooklyn, New York, ran from 1984 to 1992 for a total of eight seasons. Bill Cosby would also go on to make appearances in a slew of major motion pictures. 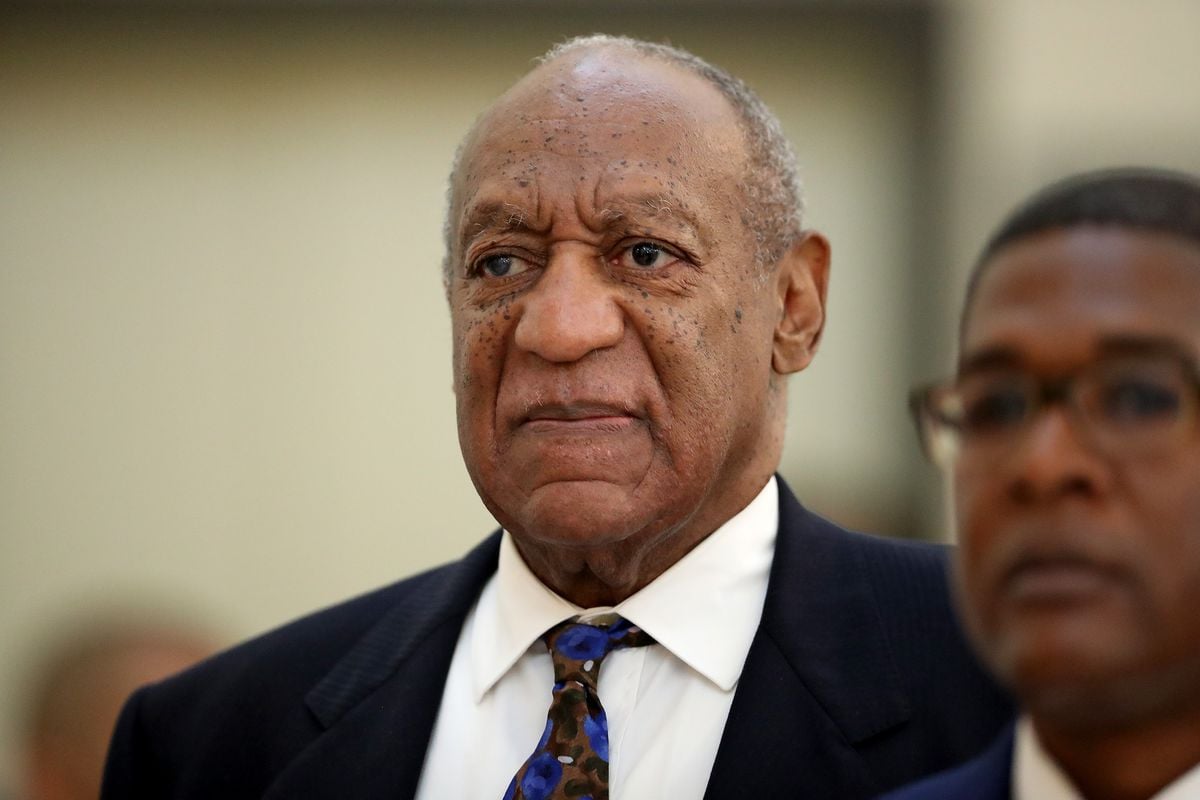 During the 2010s, Bill Cosby became the subject of highly publicized accusations regarding rape, drugging, molesting, child sexual abuse, and battery. Most of this came to fruition in a 2014 stand-up routine by comedian Hannibal Buress, which delved into the rumors surrounding Bill Cosby. From there, a slew of women came forward with their stories involving Cosby, ranging from the 1960s till today.

Cosby would go on to consistently maintain his innocence and deny any allegations of sexual misconduct and abuse. However, with these allegations came consistent sponsorship droppings from the man once known as “America’s dad”, losing multiple awards and honorary degrees in the process. By 2015, eight civil suits were enacted against Cosby. As things progressed, over thirty victims came forward with their stories.

In July of 2015, some of the court documents from a civil lawsuit involving Bill Cosby and accuser Andrea Constand were revealed to the public. They were even released to several media outlets by a court reporting service, disclosing how Cosby admitted to “casual sex” which involved the recreational use of Quaaludes, or sedatives. Bill Cosby was sentenced to his prison sentence on September 25th, 2018.

How do you feel about Bill Cosby being released from prison? Comment below and let us know your thoughts.