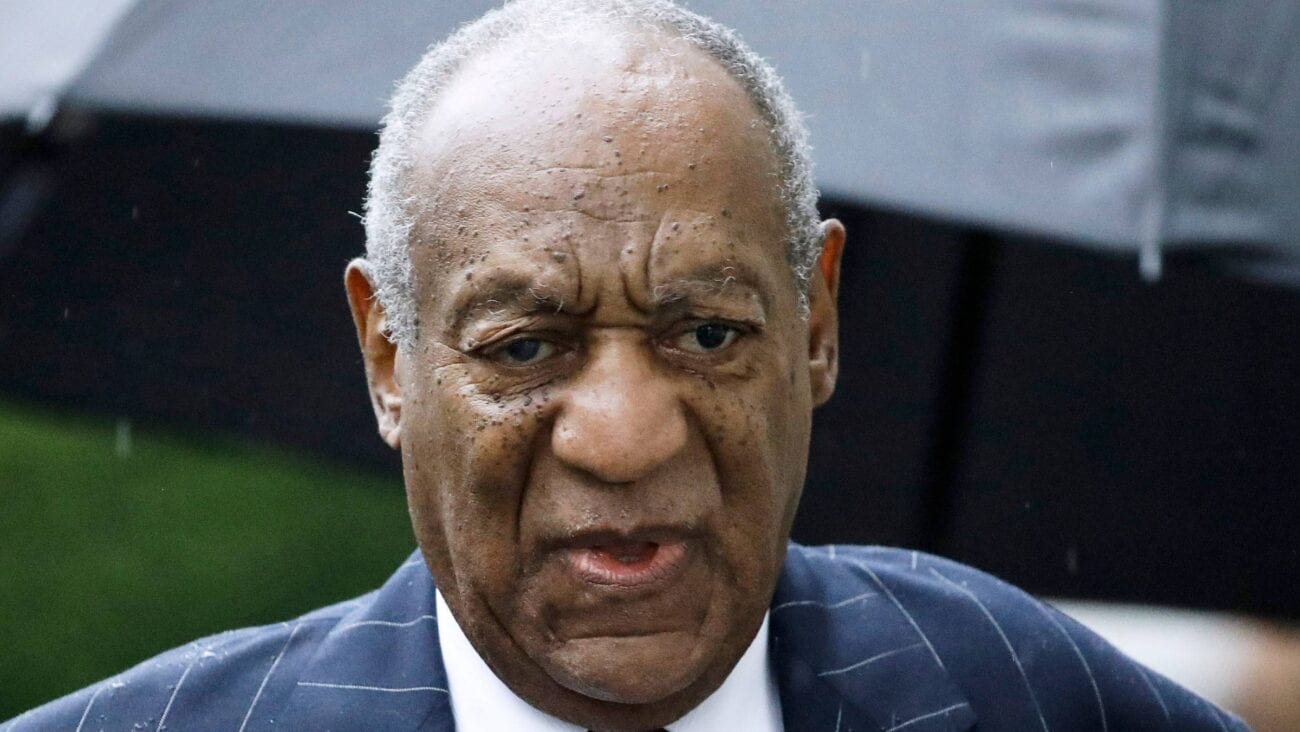 American comedian, actor, and author Bill Cosby is now a registered sex offender and currently serving three to ten years over a felony sexual assault conviction. Cosby still maintains no such actions took place, despite a confessional tape recorded in a 2005 deposition. 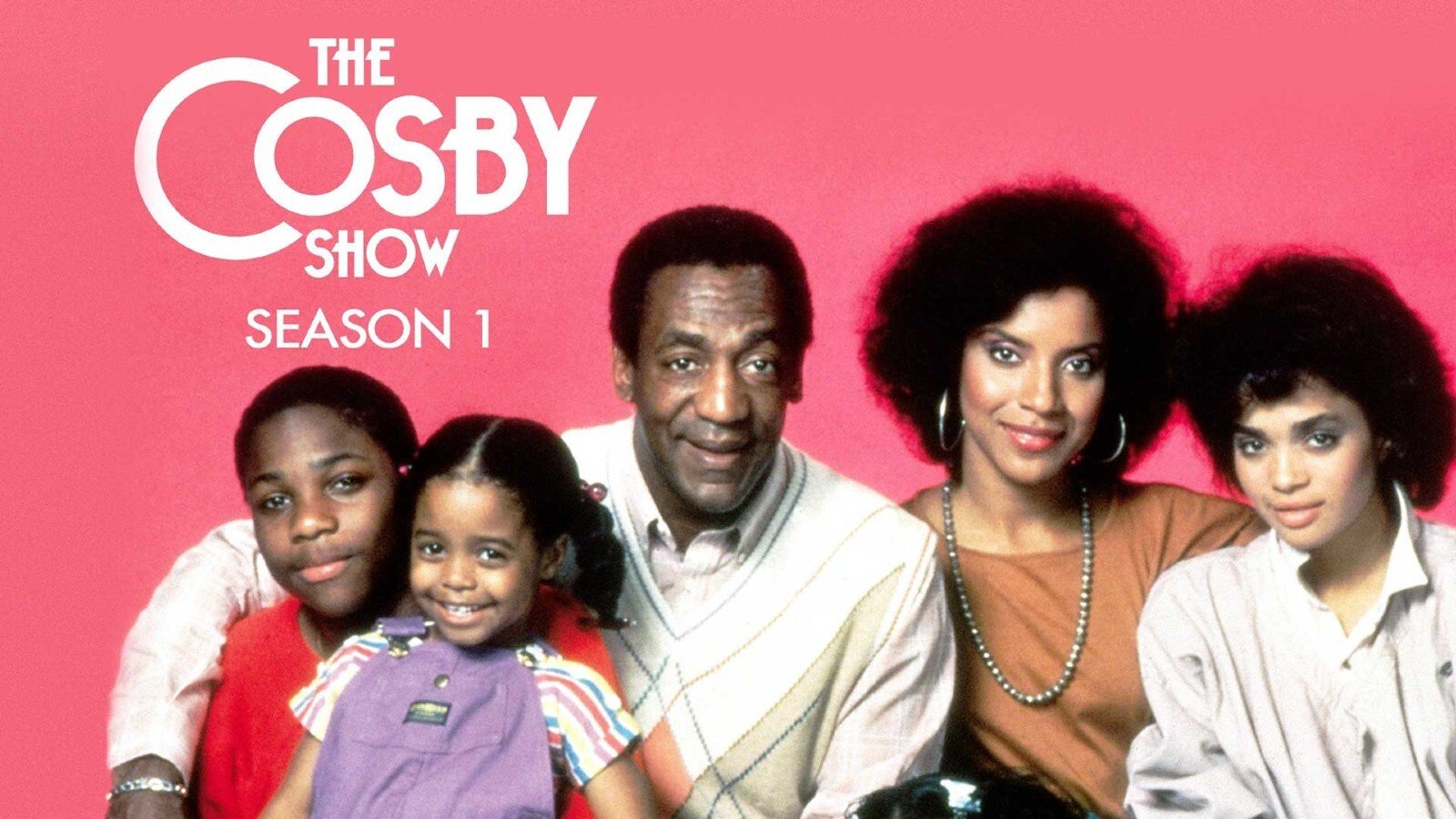 The Cosby Show debuted in 1984 on NBC and propelled Bill Cosby to stardom. Fondly remembered for his role as patriarch Cliff Huxtable, his appearance in a famous Jell-O commercial, and a ton of acting & standup work, no one would have guessed this paternal figure would end up incarcerated – let alone commit the crimes he stood accused of.

The timeline of events that led to Bill Cosby’s incarceration began in 2004. Allegedly, the former comedian assaulted Andrea Constand after giving her some “herbal” pills. In 2005, Constand accused Cosby of inappropriate touching, but his lawyer claimed the allegation was “utterly preposterous”.

More women came forward with stories of assault. Later in 2005, Tamara Green claimed Bill Cosby drugged and assaulted her in the 1970s. A class-action suit was filed against Cosby and later settled. Thirteen victims refused to testify, so the allegations were brushed under the rug until 2014. 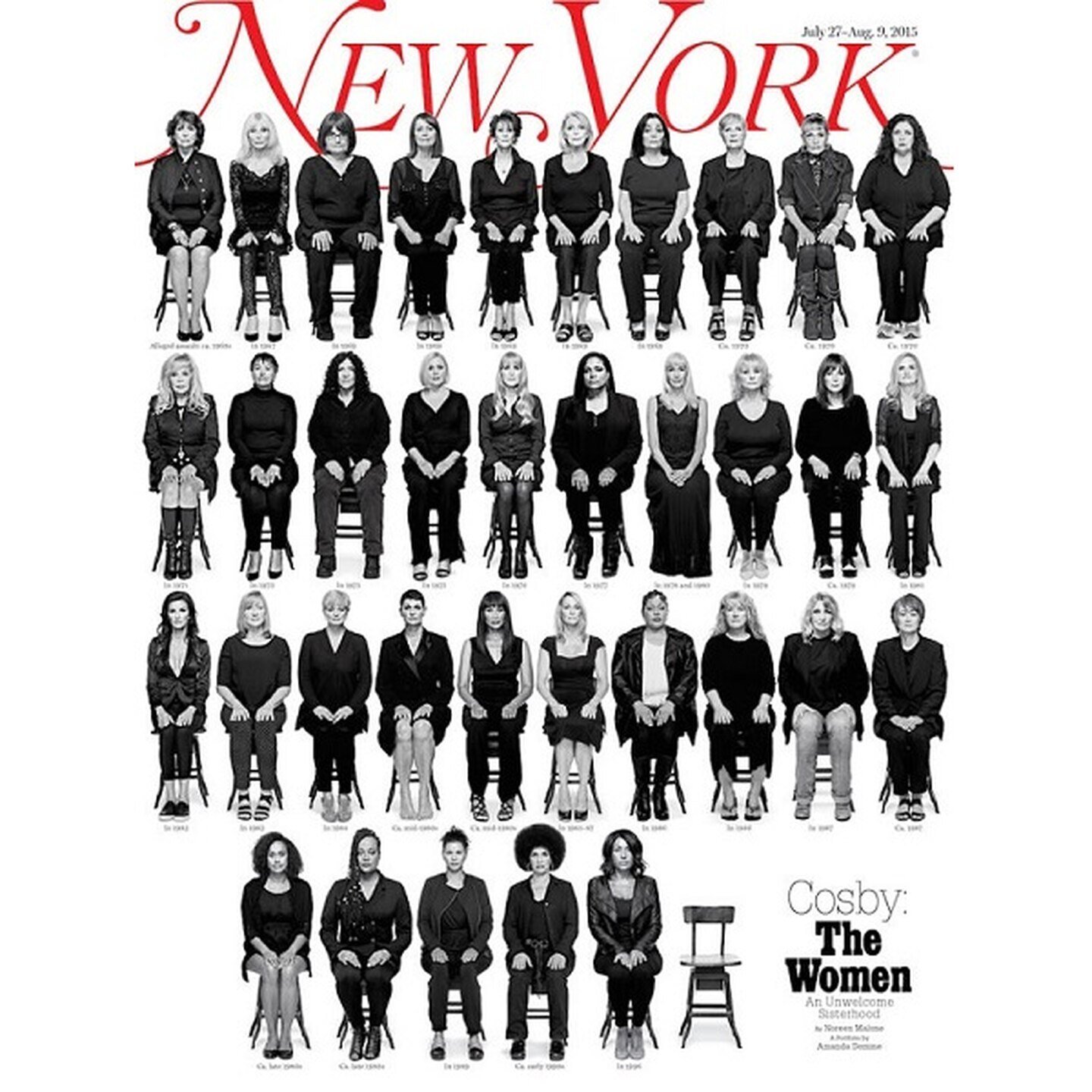 In 2014, Barbara Bowman, who was assaulted in 1984, told Newsweek reporter Katie Baker she’s disappointed Bill Cosby was never found guilty of his crimes. In response, Cosby’s publicist released a statement: “This is a 10-year-old, discredited accusation that proved to be nothing at the time, and is still nothing.”

The movement against Bill Cosby heated up and more women came forward with their stories the same year. Supermodel Janice Dickinson also accused Cosby of allegedly raping her in 1982. Bill Cosby’s shows & future plans were put on hold following the seemingly never-ending claims of abuse.

Even a former Cosby Show employee came forward and discussed his role of paying off eight different women, admitting “it was a coverup”. Cosby’s wife Camille came forward with a statement surrounding the slew of accusations. “A different man has been portrayed in the media over the last two months. It is the portrait of a man I do not know.” 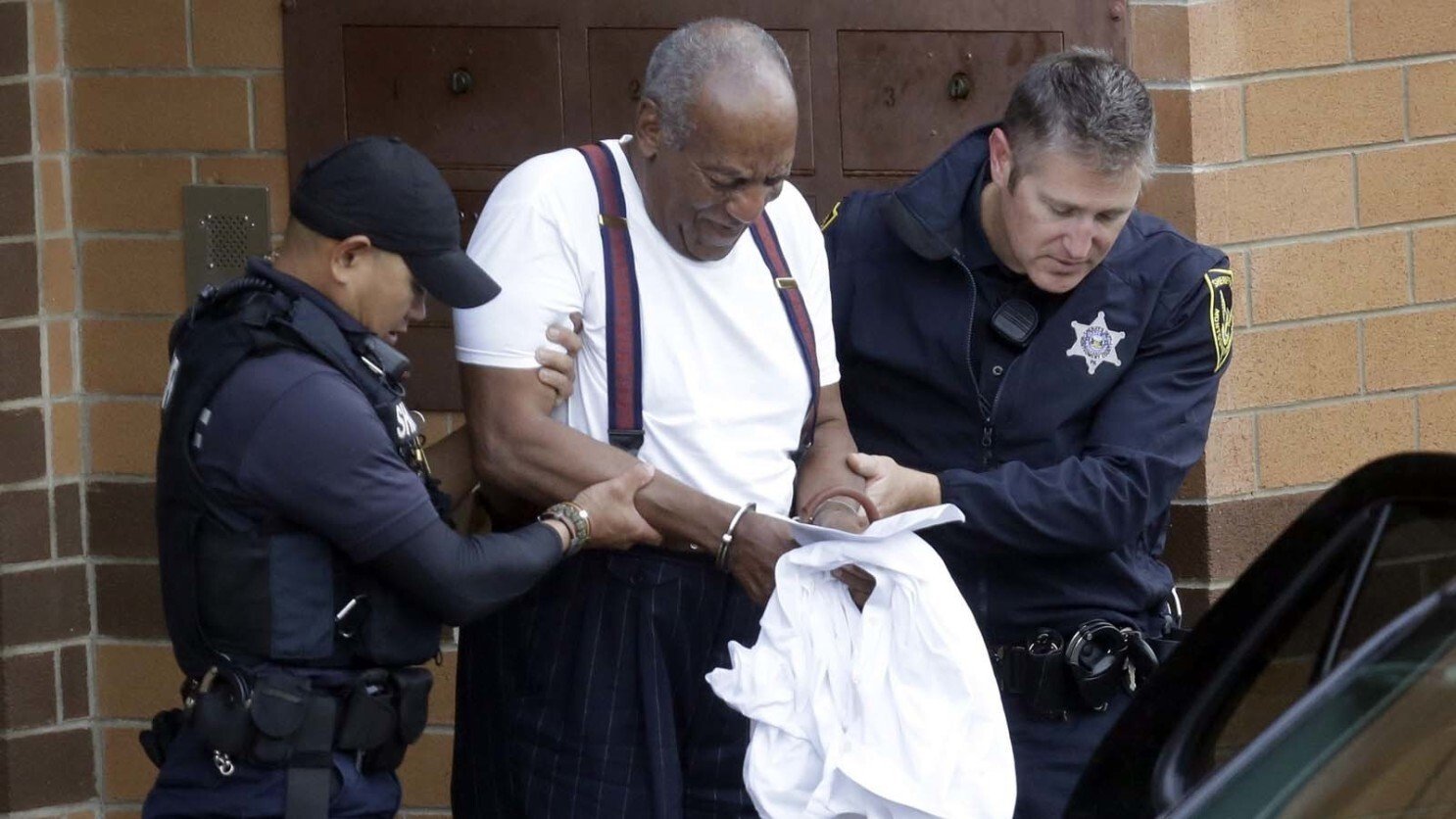 The stories of each victim were so similar, they set a precedent for a signature crime. Usually, serial killers & serial rapists have signature crimes, the process in which they carry out their crime that’s specific to them. Bill Cosby’s trail of drugging & assaulting women became too prominent to ignore.

In 2015, prosecutors in Pennsylvania’s Montgomery County charged Cosby with three counts of sexual assault in the Andrea Constand case. Nearly sixty women have since accused Bill Cosby of sexual assault. 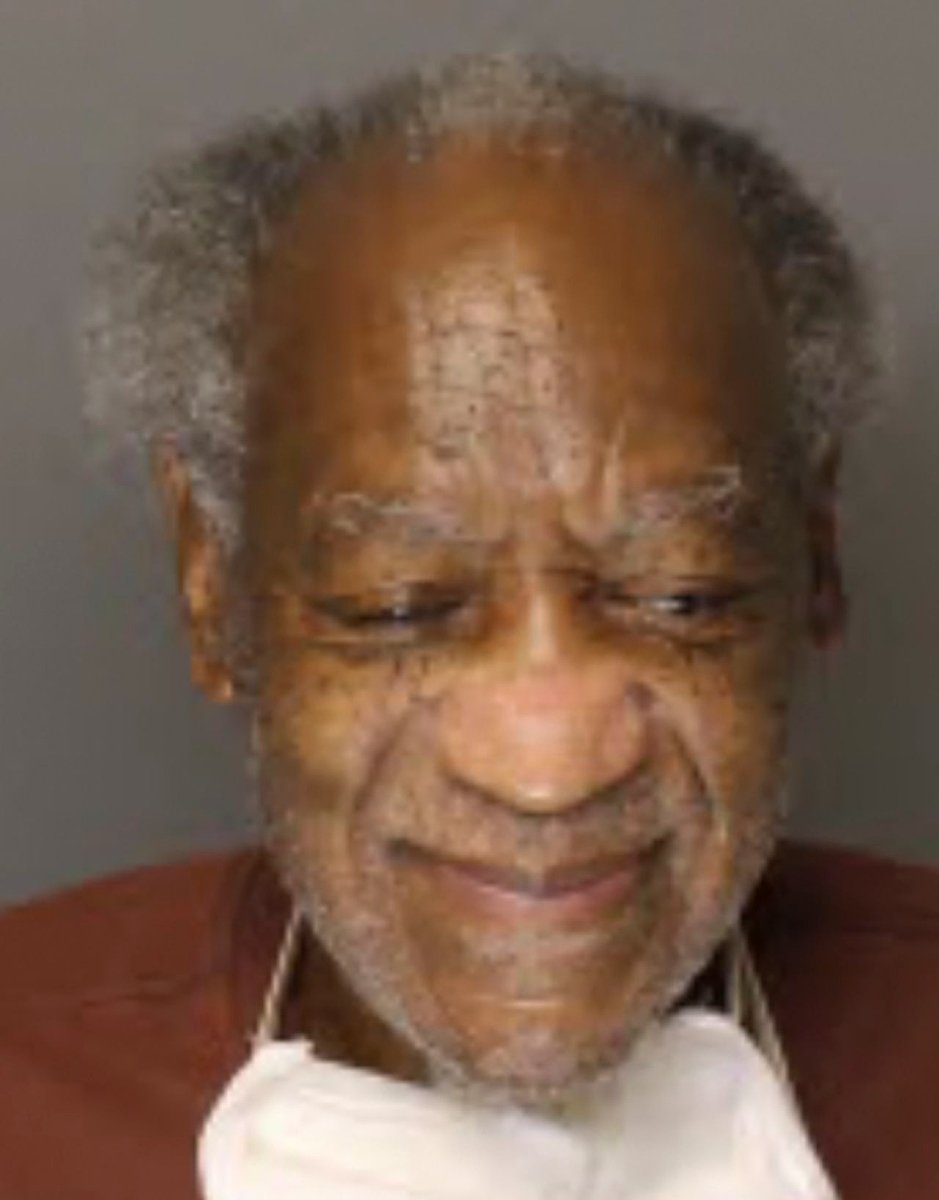 After two years behind bars, Bill Cosby looks different from the man who entered custody.  Cosby is serving his sentence in the SCI Phoenix state prison in Pennsylvania. He’s now eighty-three years old and definitely looks worse for wear. Compared to the peak of his career, Cosby appears disheveled in his 2020 mugshot.

What’s causing many to feel uneasy about the mugshot is Cosby’s expression. Bill Cosby can be seen appearing to smile with a disposable mask hanging around his neck. It appears the comedian’s sentence hasn’t stopped him from smiling, but why? An appeals court upheld his conviction, but the Pennsylvania Supreme Court agreed this year to review two key issues in the case. The appeal is scheduled to be held on December 1st. 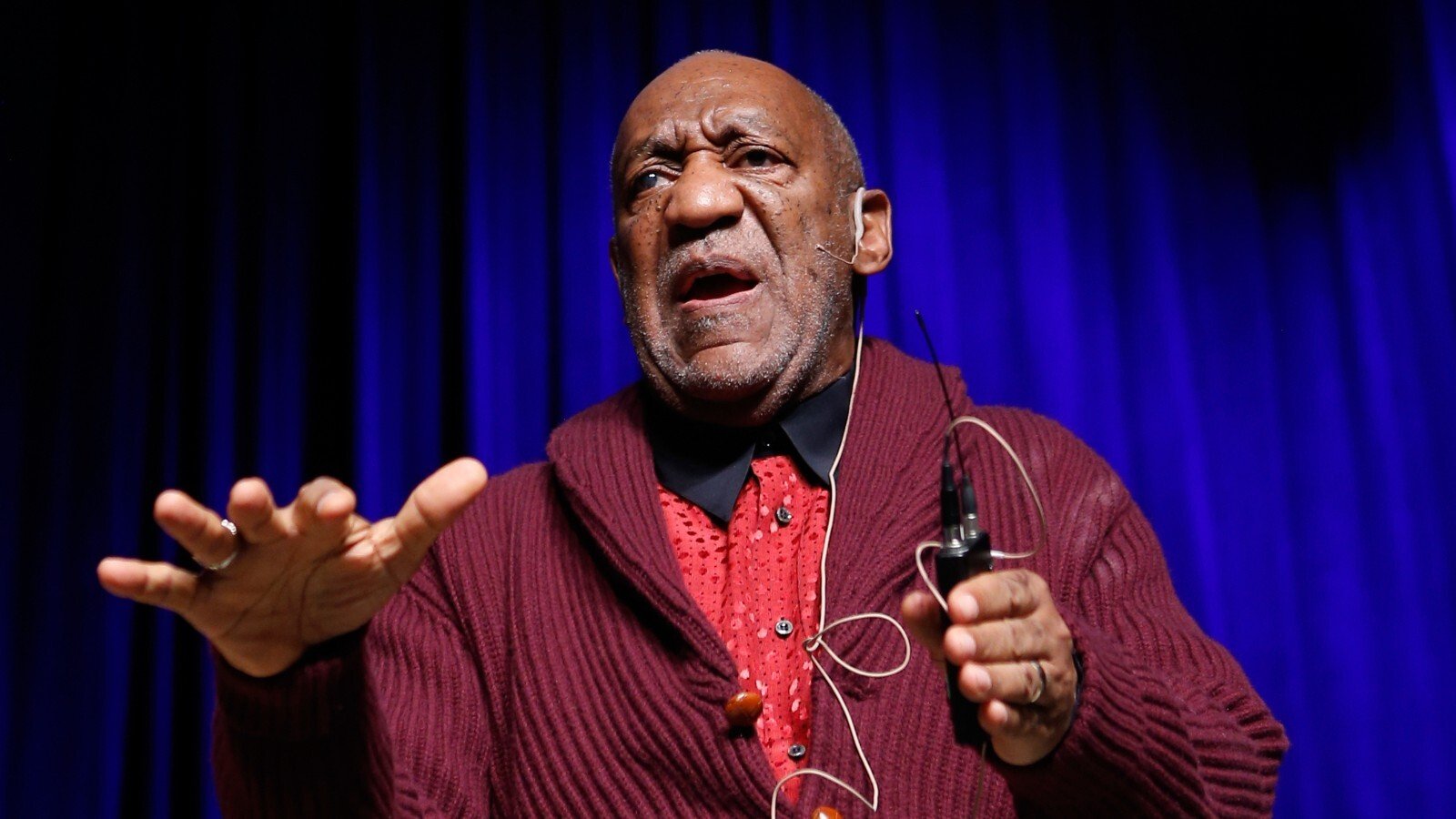 Could Cosby get out?

Could there be an opportunity for Bill Cosby to escape his shackles? It appears unlikely with the numerous victims who came forward and Cosby’s career down the toilet.

A confession tape from 2005 really cemented his case and sentence. Juror Harrison Snyder shared Bill Cosby’s statement from the 2005 deposition. “Mr. Cosby admitted to giving these Quaaludes to women, young women, in order to have sex with them,” Snyder informed Good Morning America.

So is that a look of smugness or discomfort? Only Bill Cosby has the answer.

What do you think of the Bill Cosby case? Share your thoughts below.