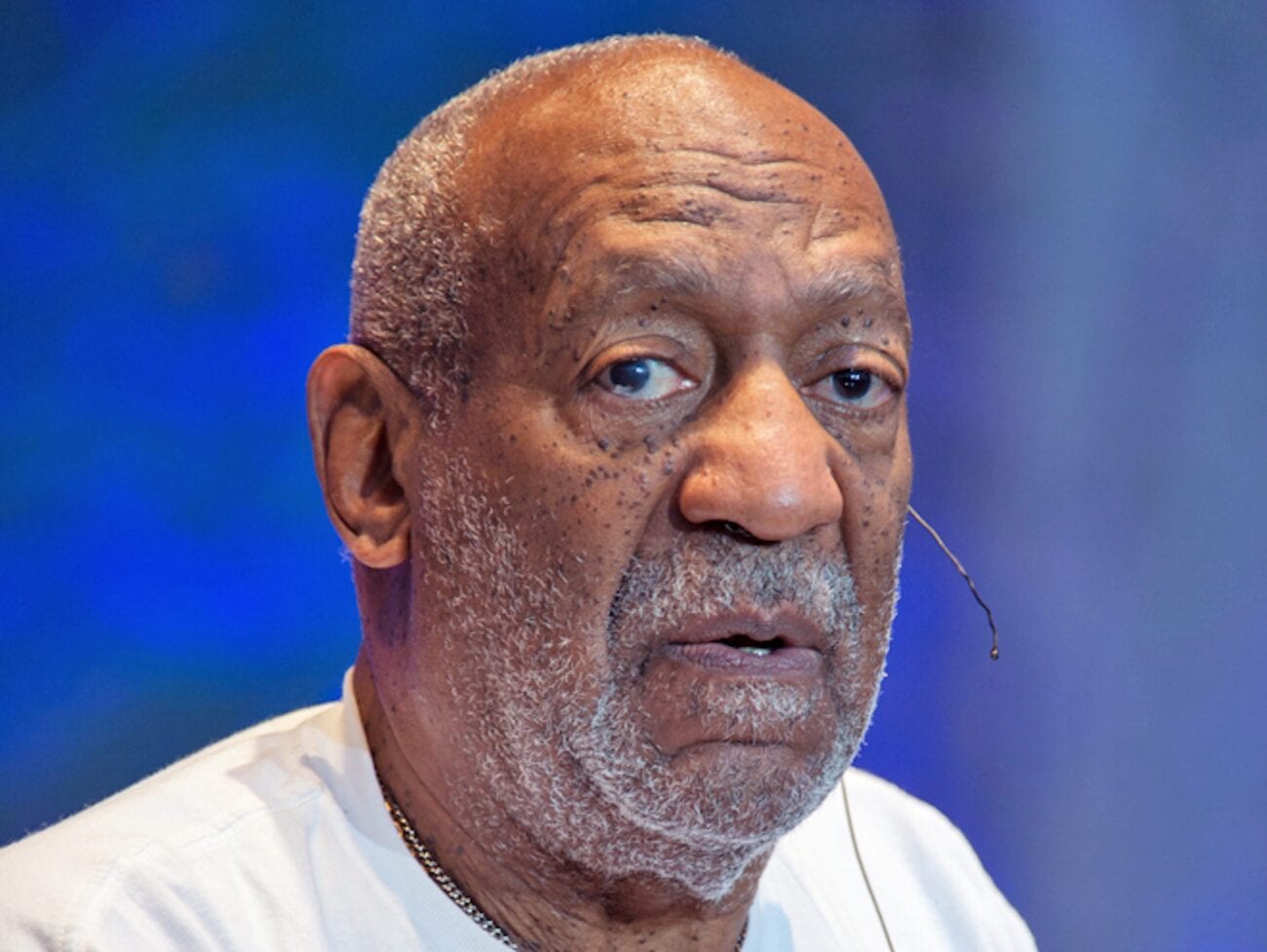 Bill Cosby sentenced: Why has an appeal hearing been granted to him?

Yesterday, a seminal case in the #MeToo movement reopened. Bill Cosby’s request for an appeal after sentencing was granted by the Pennsylvania Supreme Court, re-opening what was thought to be a shut case and a happy ending for the victims of Cosby’s sexual assault.

Bill Cosby was accused by multiple women of drugging them and raping them over the course of decades. A confession tape sprouted where Cosby admitted to drugging women and having his way with them. With the overwhelming evidence and dozens of victims, it was little surprise Cosby was found guilty and sentenced to up to ten years.

A former family-friendly sitcom star, Bill Cosby was remembered by a generation for being Cliff Huxtable on The Cosby Show and the guy from the Jell-O commercial. Cosby’s actions upended his family-friendly, affable image and led to his conviction and prison sentence. 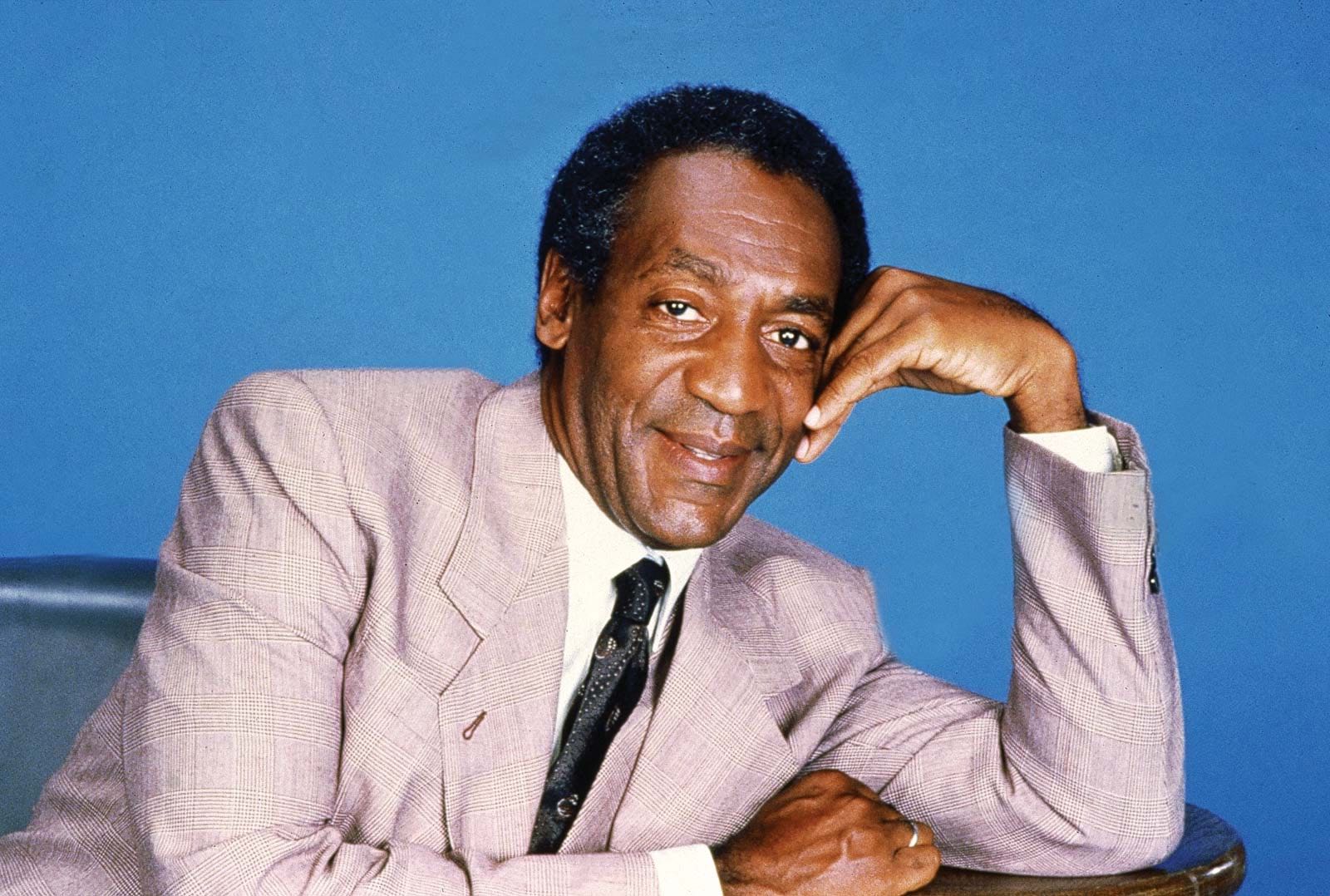 Despite a confession and dozens of victim testimonials which should have shut this case for good, the PASC reopened Bill Cosby’s case after sentencing based on two arguments. We’re going to break them down, explain how they could be used, and explain arguments against them. 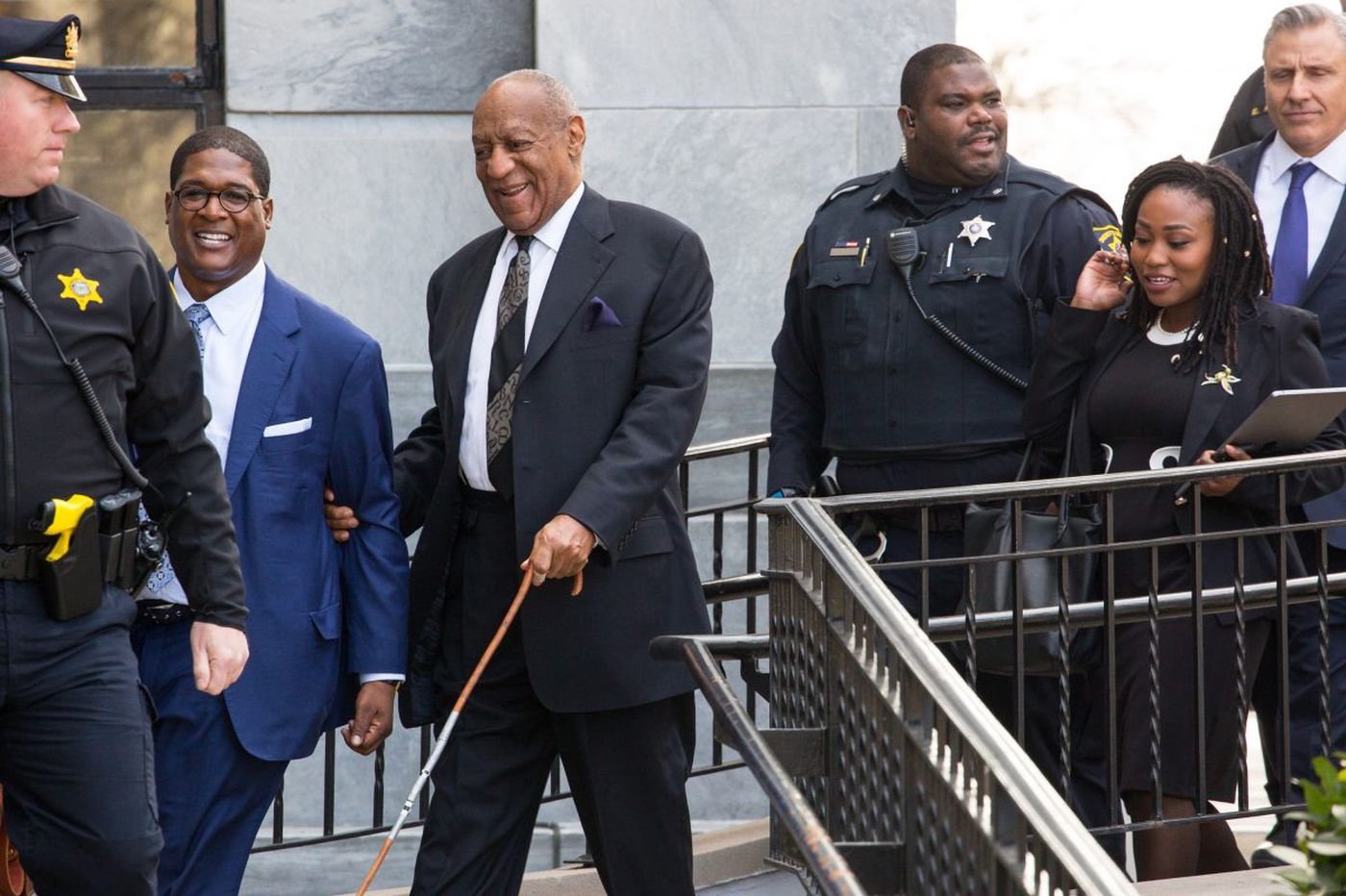 First, for some background. In 2004, a woman alleged Bill Cosby drugged her drink with quaaludes and raped her. In a lawsuit, more victims came forward and Cosby even confessed to drugging multiple women. The Montgomery County DA decided not to press charges at the time and the case was settled out of court for $3.4 million.

In 2015, prosecutors reopened the case after the Associated Press uncovered footage about Bill Cosby’s prior civil suit. The details emerged as the #MeToo movement gained steam. Soon, criminal charges were filed against Cosby days before the statute of limitations was set to expire. Cosby was tried, convicted, and sentenced.

During the trial, old testimonies from prior victims of Bill Cosby were admitted. Previous accusers came forward again and decades of allegations were brought to light. In the end, Cosby was found guilty of all three counts of sexual misconduct and sentenced to three to ten years in prison. 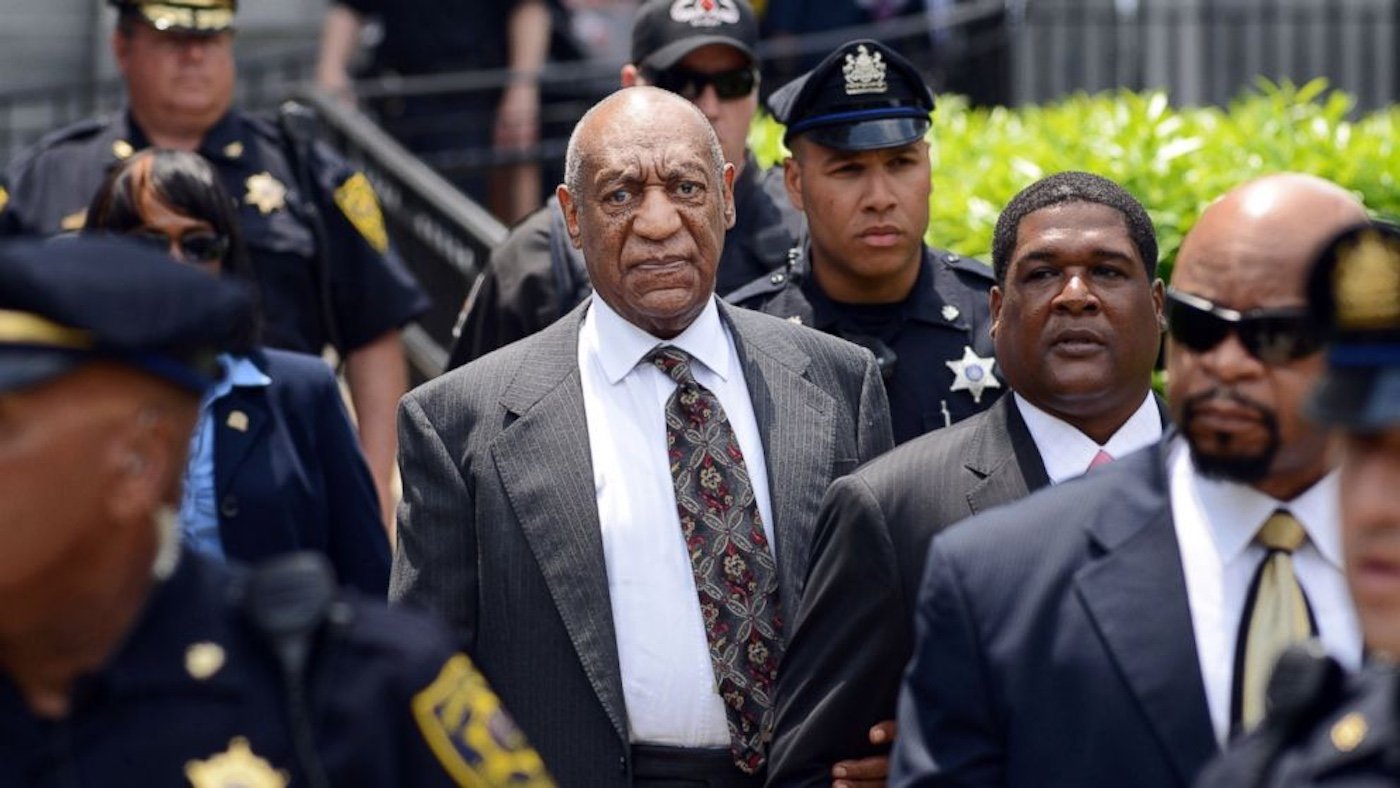 Testimony was “too old”

Bill Cosby’s legal team argues that the testimony from 2004 was too old to be admissible in court. They claim the evidence was “too remote and outdated” to hold up and therefore shouldn’t have been presented in Cosby’s trial or factored in his sentencing.

Bill Cosby’s case was 12 years old and filed days before Philadelphia’s statute of limitations ended. The argument pertains to extra testimonies that came forward, but any evidence the prosecution could bring forward would likely have been old, during the trial or sentencing phase. 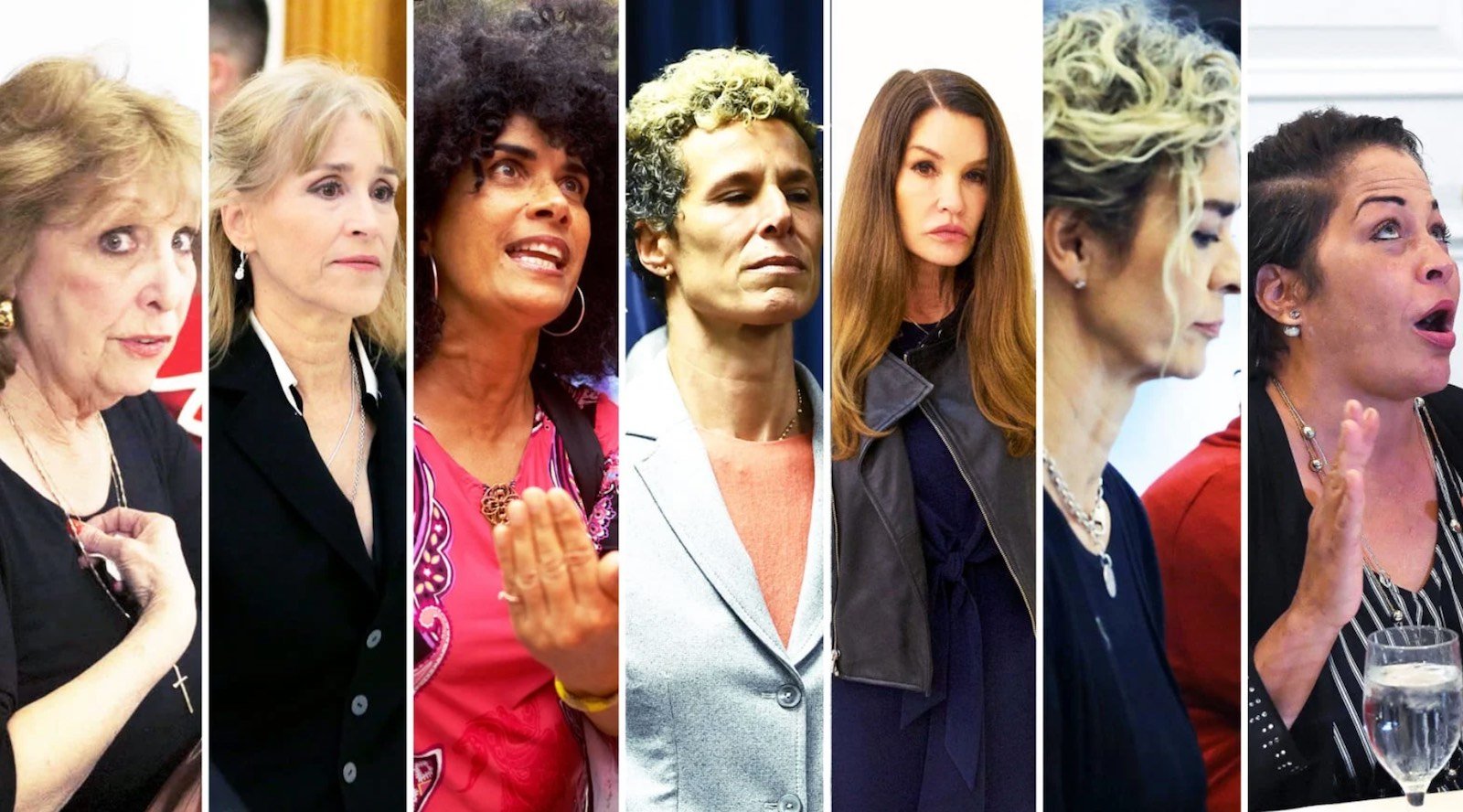 Given the extensive history of sexual assault reported against Bill Cosby, it’s not surprising old cases came forward during his trial and were factored into his sentence. The reason the judge allowed them to be heard had little to do with their age and more to do with the concepts of signature crimes and prior bad acts.

The stories of each victim were so similar they set a precedent for a signature crime. Usually, serial killers and serial rapists have signature crimes, the process in which they carry out their crime that’s specific to them. Bill Cosby’s confession included his process and his victim’s testimonials mirrored his methods, linking Cosby to all of them.

Bill Cosby related how he would slip a roofie into a victim’s drink and once they were passed out, fondle or assault them. Cosby’s victims’ testimonies mirrored the primary victim’s story and the confessional so closely, the jury determined Cosby’s assaults were signatures. The judge also considered these prior acts during sentencing. 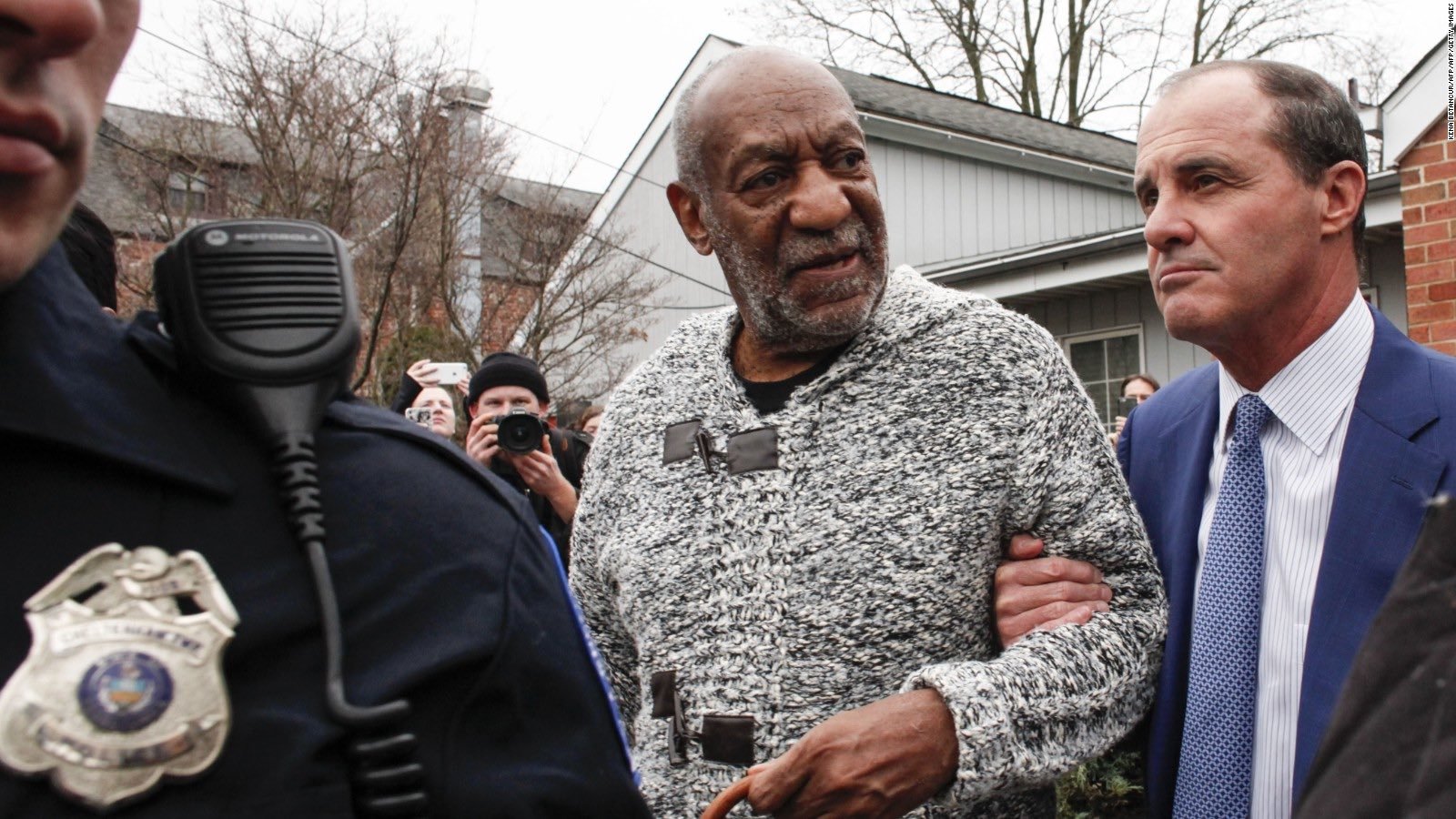 The older testimonies of previous victims also set a precedent for conviction and sentencing called “prior bad acts.” Sometimes, prior or previous bad acts are admissible to prove motive, or in Cosby’s trial, establish a signature crime. Usually, getting prior bad acts to hold up in court can be tricky or in some cases, outright not allowed. 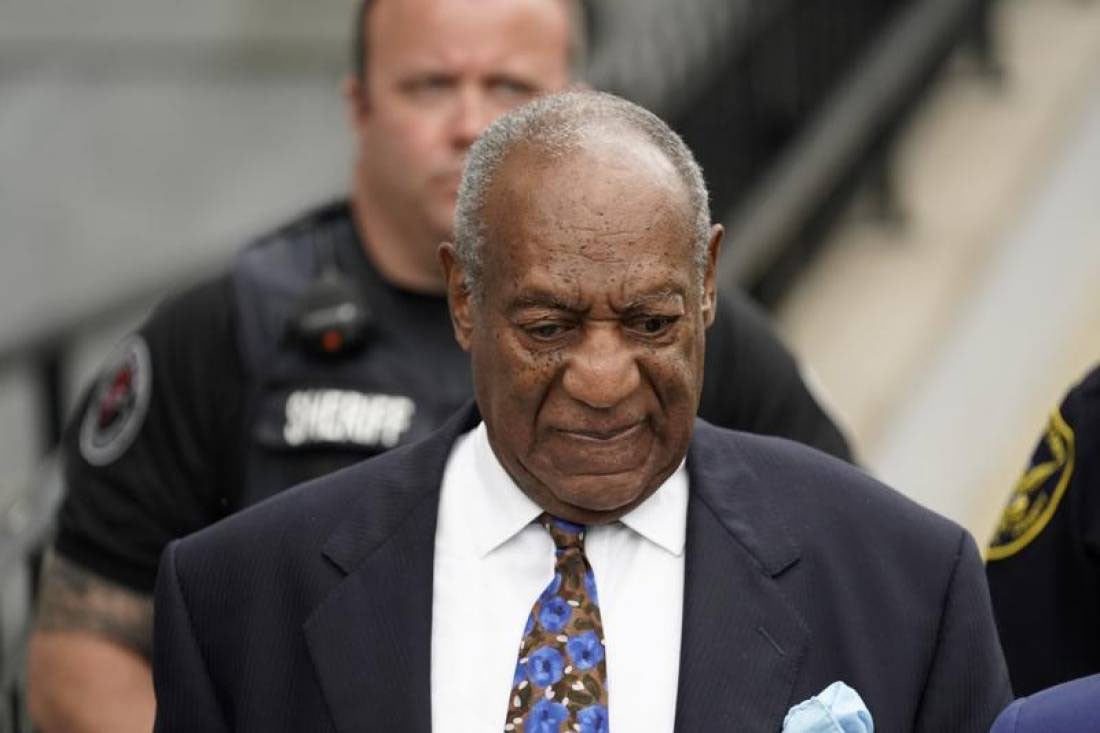 To be fair, this charge seems to hold some Constitutional water. On further examination, not so much. According to Bill Cosby, he shared his confession tape with the prosecution in exchange for them dropping the charges. However, the tape factored into his new trial and sentencing.

The Fifth Amendment gives everyone in the US the right to not incriminate themselves. It’s the reason cops tell people they’re arresting they have the right to remain silent. Since Cosby shared the tape with the DA, as they say on every cop show, “anything you say can and will be used against you in court,” including in sentencing.

A verbal agreement between Bill Cosby and the DA may or may not hold up in the sentencing appeal. Why Cosby thought he was safe with a verbal agreement in the first place, and why his legal team didn’t get something in writing or advise Cosby against sharing is a mystery to us.