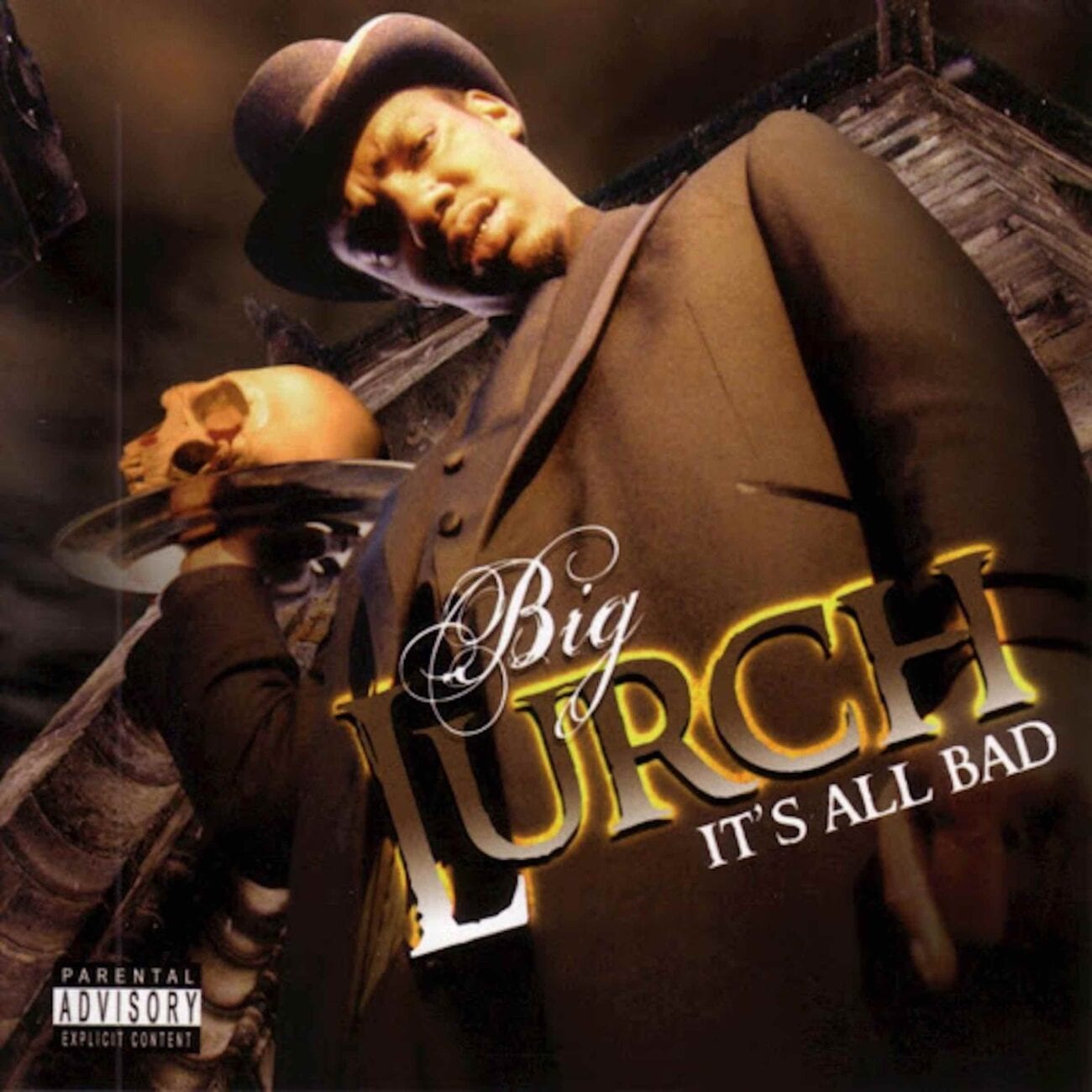 Don’t do drugs, your mama says. Don’t do drugs, your school counselor says. You’ve probably been hearing that mantra all your life. Some heed the warning, others take it for prudish nonsense. Maybe the story of how Bay Area rapper Big Lurch went out of his mind will be more convincing for those that are skeptical.

Big Lurch would definitely prove the havoc that getting too high can wreak. It’s safe to say he wasn’t expecting to be a cannibalistic murderer when he woke up on the morning of April 10, 2002, but that’s what he ended up as.

This is the story of how Big Lurch wound up blood-covered, naked, and stumbling in the street with his roommate’s lung in his hand.

Big Lurch was born Anton Singleton on September 15, 1973. He grew up in East Dallas, Texas and began writing poetry when he was seven years old. Around seventeen years old, Singleton decided he wanted to be a rapper, and soon the stage name “Big Lurch” was born. It was thought up because of the imposing figure he strikes at 6’ 7”.

Lurch began seriously entering the rap game at a time of uncertainty for the genre. With Tupac and Biggie dead, rap artists were still trying to find a new foothold. Eventually, Big Lurch turned to the subgenre of horrorcore. This hip hop genre is horror-themed and often contains vivid imagery of violence. There’s speculation as to whether his entrenchment in this genre would later influence the murder he perpetrated. 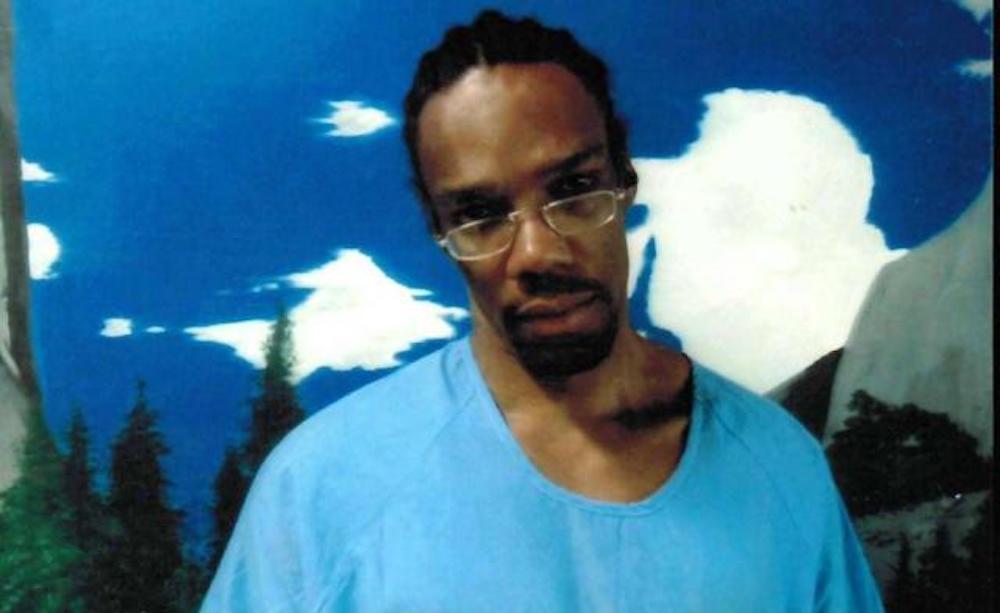 Yes, that pun was intended. Apologies for the insensitivity ahead of time.

On September 16, 2000, Big Lurch was hit by a drunk driver. It had been only one day after his 27th birthday, and he was stuck with a broken neck. Big Lurch was regrettably left in a lot of pain and the healing process was a slow one. Big Lurch had to be heavily medicated in the hospital, and he eventually turned to the drug PCP for long term pain management once he returned home. 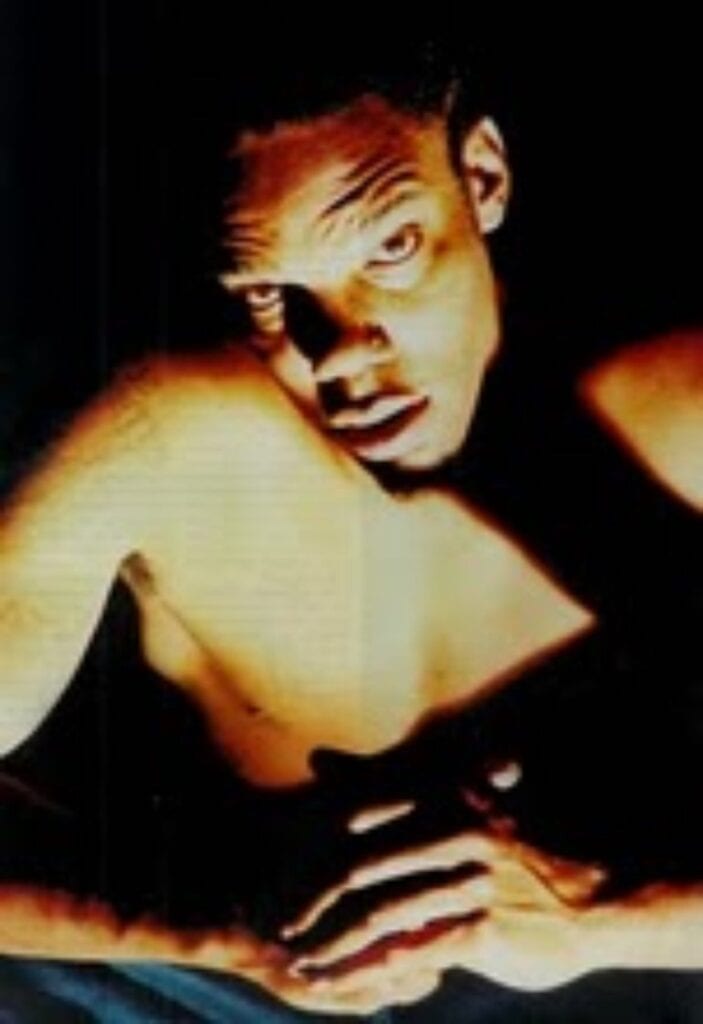 Big Lurch commented on his PCP use, saying “Sure, it made the dreams wild; Silence of the Lambs, Chianti and fava beans, big bouncing grills and big bouncing asses.”

What began as pain management turned into more of a recreational use. Big Lurch began getting high and staying high for weeks, not even bothering to eat. As is predictable of an avid drug user, he began becoming delusional. Week-long trips were what led him to the awful crime he would commit. 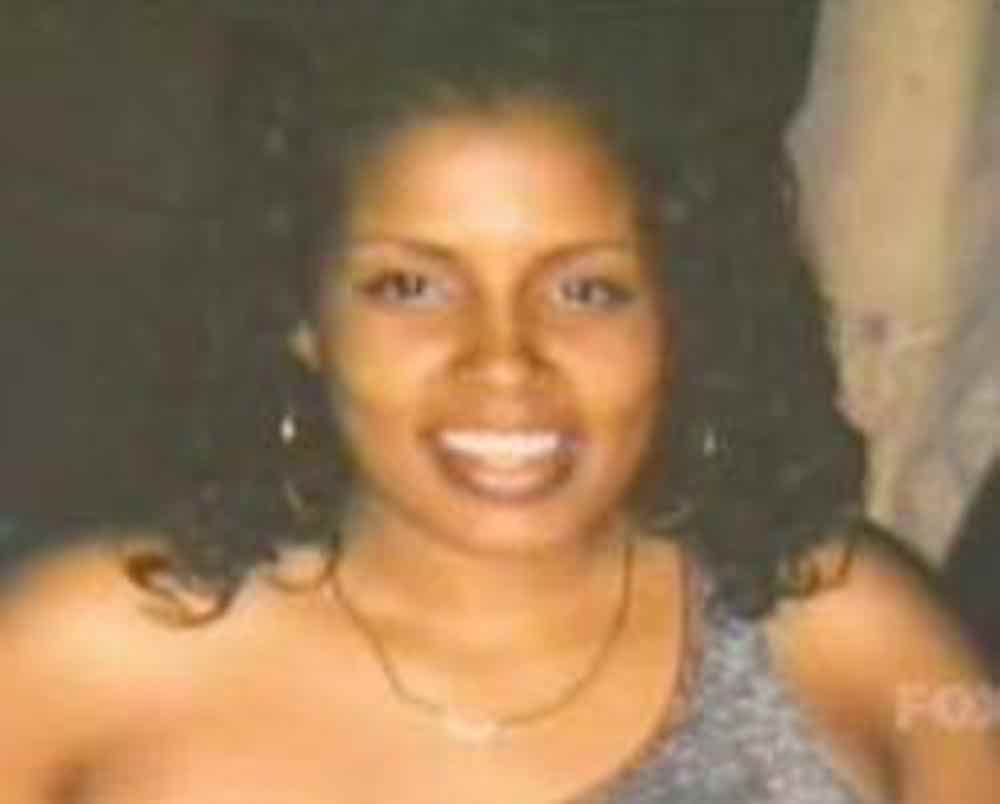 PCP spurred the makings of a murderer. Some contend all the drug did was reveal what was already in Big Lurch’s heart, while others protest that he was not at fault.

On April 10, 2002, people would witness a naked Lurch standing in the middle of the street with a lung in his hand. Eyewitnesses say he was covered in blood and staring at the sky. When authorities picked him up, he had a half-eaten lung in his hand. They could only speculate where the other half had gone or where it had come from.

In Big Lurch’s apartment a friend of his roommate, Tynisha Ysais, would find Ysais lying dead and partially disemboweled. Big Lurch had apparently carved open the stomach of Ysais and yanked out one of her lungs. When authorities analyzed the contents of Lurch’s stomach later, they would confirm this theory. Big Lurch had human flesh not belonging to him in his digestive tract. 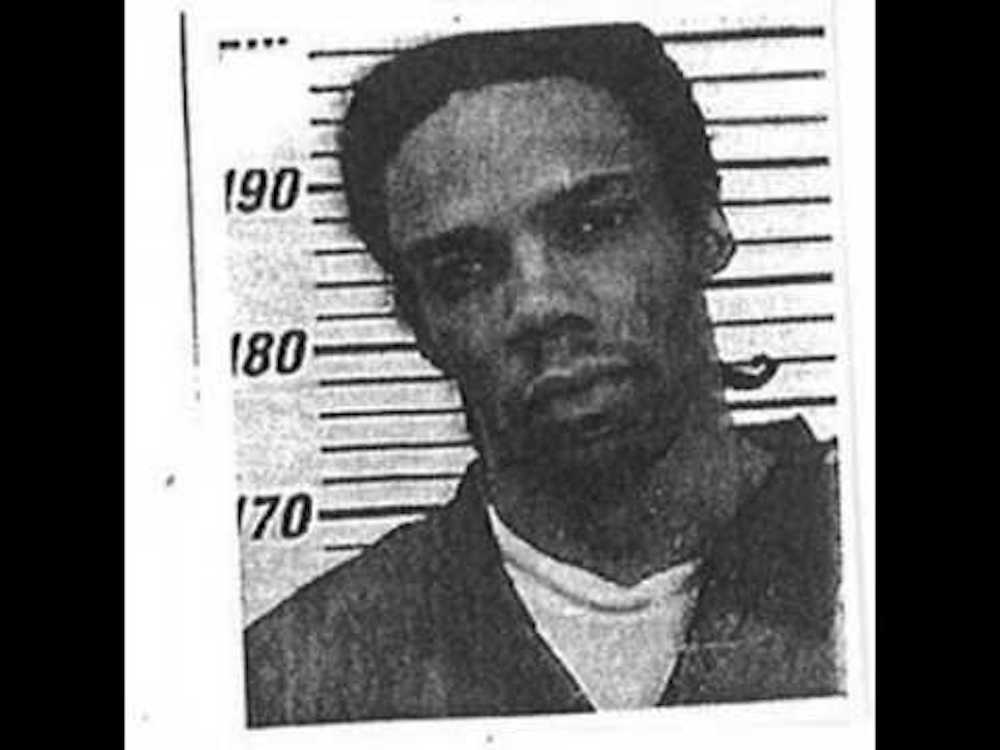 Apparently, Ysais’s mother did not fully blame Big Lurch for what he did. She filed a wrongful death lawsuit against Big Lurch’s label saying they had been the one supplying Big Lurch drugs in order to make him more violent. She theorized they had encouraged violence because this was good for business in the rap world.

The lawsuit went nowhere, and Big Lurch was still imprisoned for his crime. Big Lurch pleaded not guilty by reason of insanity, but he was sentenced to life in prison without parole for murder and aggravated mayhem.

Big Lurch’s story was featured on the 2011 documentary series Rhyme and Punishment, which chronicles the stories of hip hop artists who have been incarcerated. His case was also discussed in 2013 on the television show Drugs Made Me Do It.