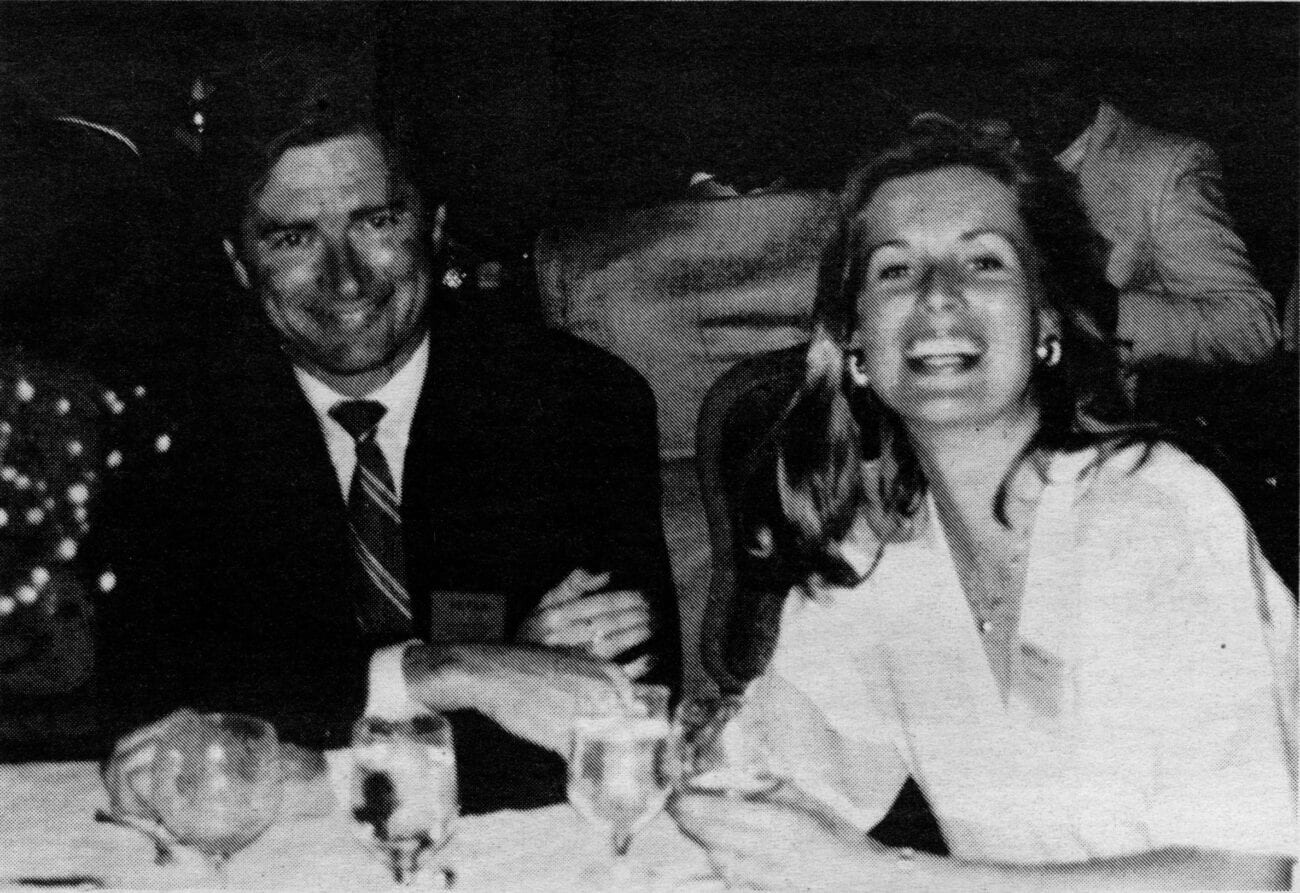 The terrifying crimes of Betty Broderick: Where is she now?

The story of Betty Broderick, socialite and ex-wife of attorney Dan Broderick, is coming back to life on USA Today. Beneath the 80s fashions and the glamorous suburban lifestyle, Dirty John: The Betty Broderick Story seeks to expose the affairs, gaslighting, and ruthless divorce that led to Betty murdering Dan Broderick and his new wife Linda.

Betty Broderick was left without much after a nasty divorce from her husband. Enraged at what she perceived was an unfair settlement, and that her husband had affairs, she took revenge. On the morning of November 5, 1989, she entered her ex-husband Dan’s home with a gun, crept upstairs, and shot him and his new wife while they still slept. 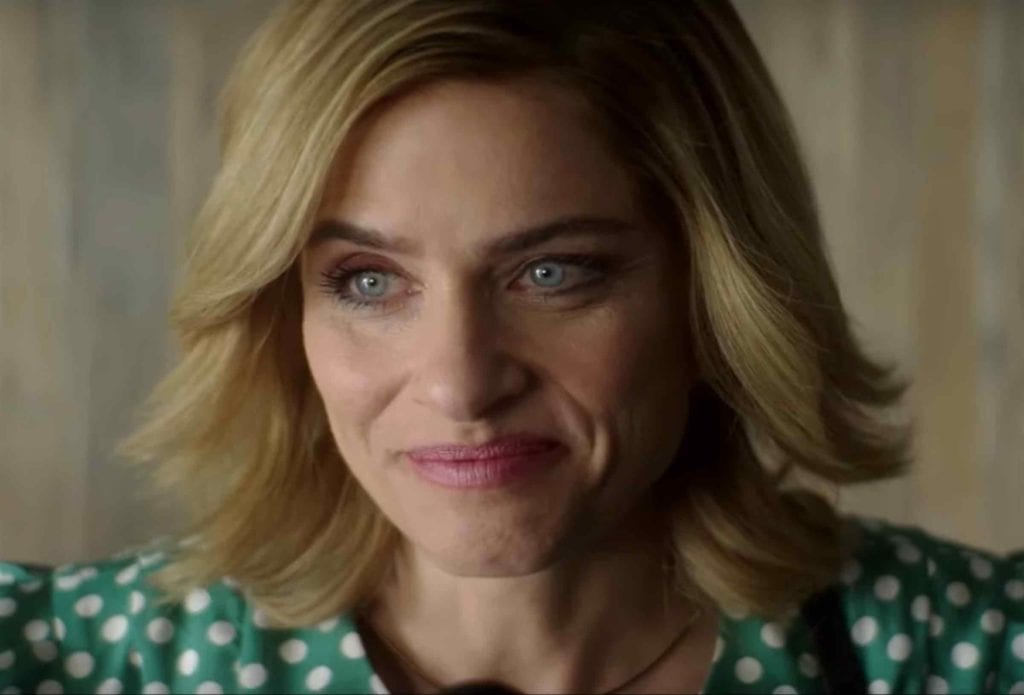 Betty Broderick was a stay-at-home mom living in the San Diego suburbs raising four children and keeping up a lavish home. Her husband, Dan Broderick, was a successful malpractice attorney. Between the wealthy lifestyle and the seemingly perfect life, it appeared like Betty had what every traditional woman dreams of. 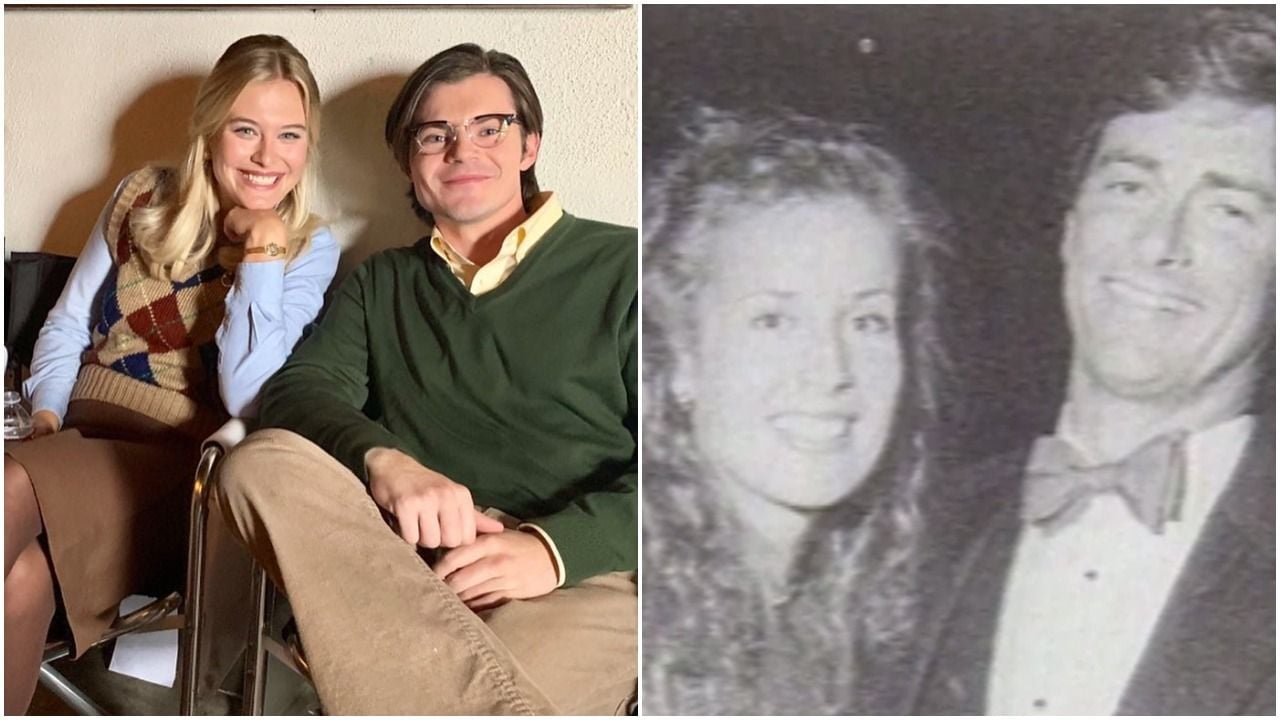 Betty worked hard for her family

Betty Broderick worked multiple jobs to pay for her husband’s graduate school. She went through nine pregnancies and only four survived. While it seems like these challenges would strengthen her marriage, they didn’t. Once their lives settled, Betty found out her husband was having affairs, notably with his younger secretary. 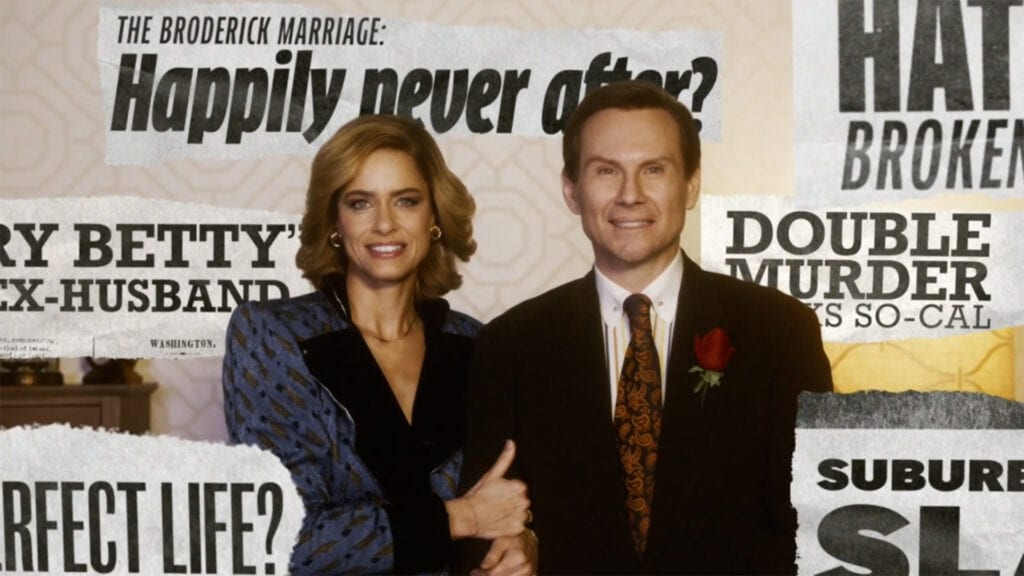 The divorce was nasty

When Betty Broderick confronted her husband about having an affair, he blamed his actions on her while simultaneously lying. According to Betty’s testimony during her trial, he told her he cheated on her because she was “old, fat, ugly, and boring.” At the same time, he denied cheating on her and made her believe she was crazy. 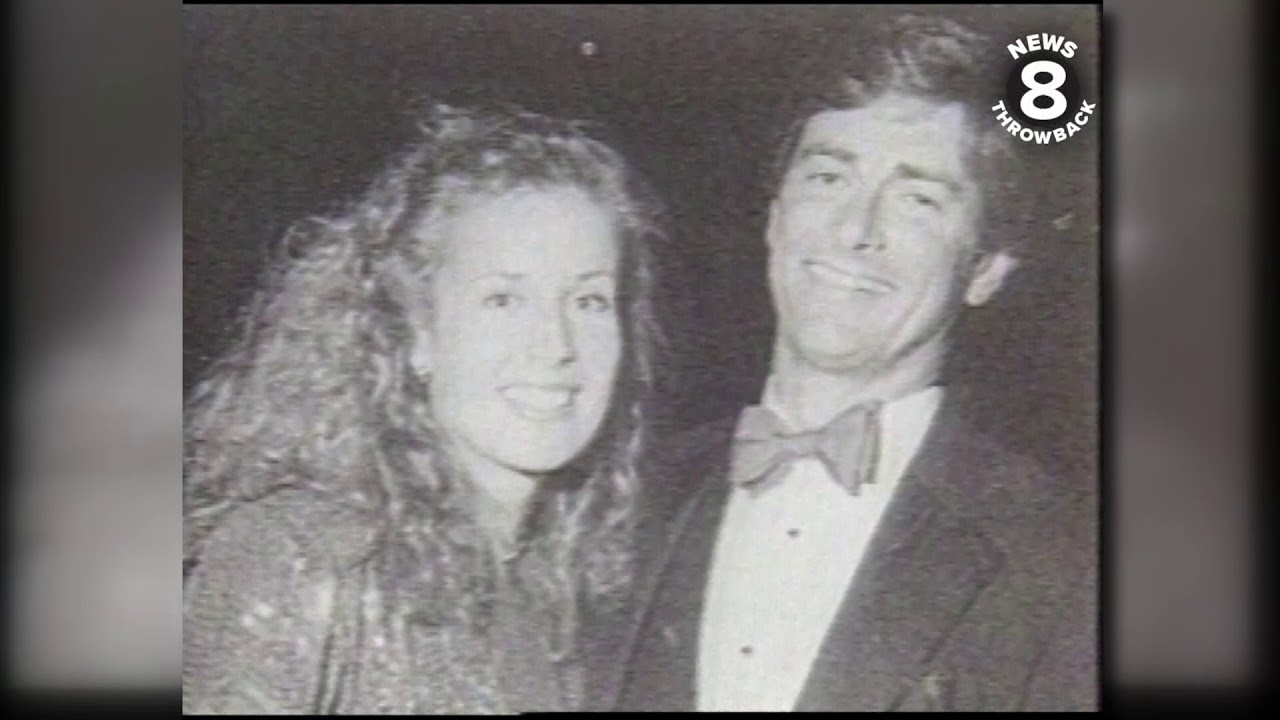 The murder didn’t just happen. After losing her house, car, children, and lifestyle in the divorce, Betty Broderick became vengeful. She left threatening messages on Dan’s answering machine, burned his clothes in the front yard, and even rammed her truck into his front door! 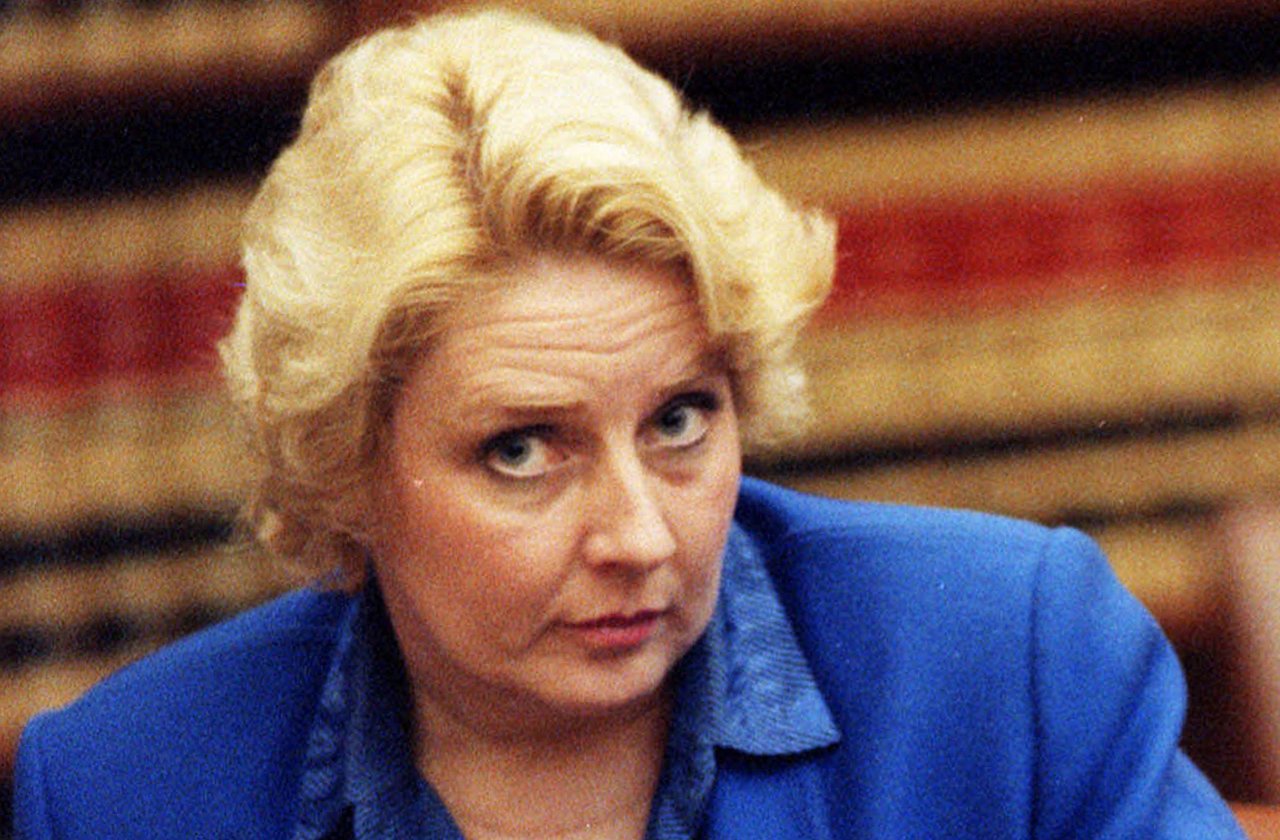 National and international attention turned to San Diego after the murder. Multiple books about Betty Broderick’s case were written and the case appeared on several true-crime TV series, including Snapped.

A TV miniseries starring Meredith Baxter that was filmed during Betty Broderick’s first trial. The miniseries, A Woman Scorned: The Betty Broderick Story was aired on CBS and was based on an article in the LA Times. Baxter received an Emmy nomination for her performance as Broderick.

Not everyone was a fan of the film. Friends of Dan Broderick criticized the film for unfairly portraying Dan’s mannerisms. In a story by CBS 8, Betty Broderick’s defense attorney stated the article was sensational, and if the film stuck closely with it, the film Till Murder Do Us Part, wouldn’t be accurate. 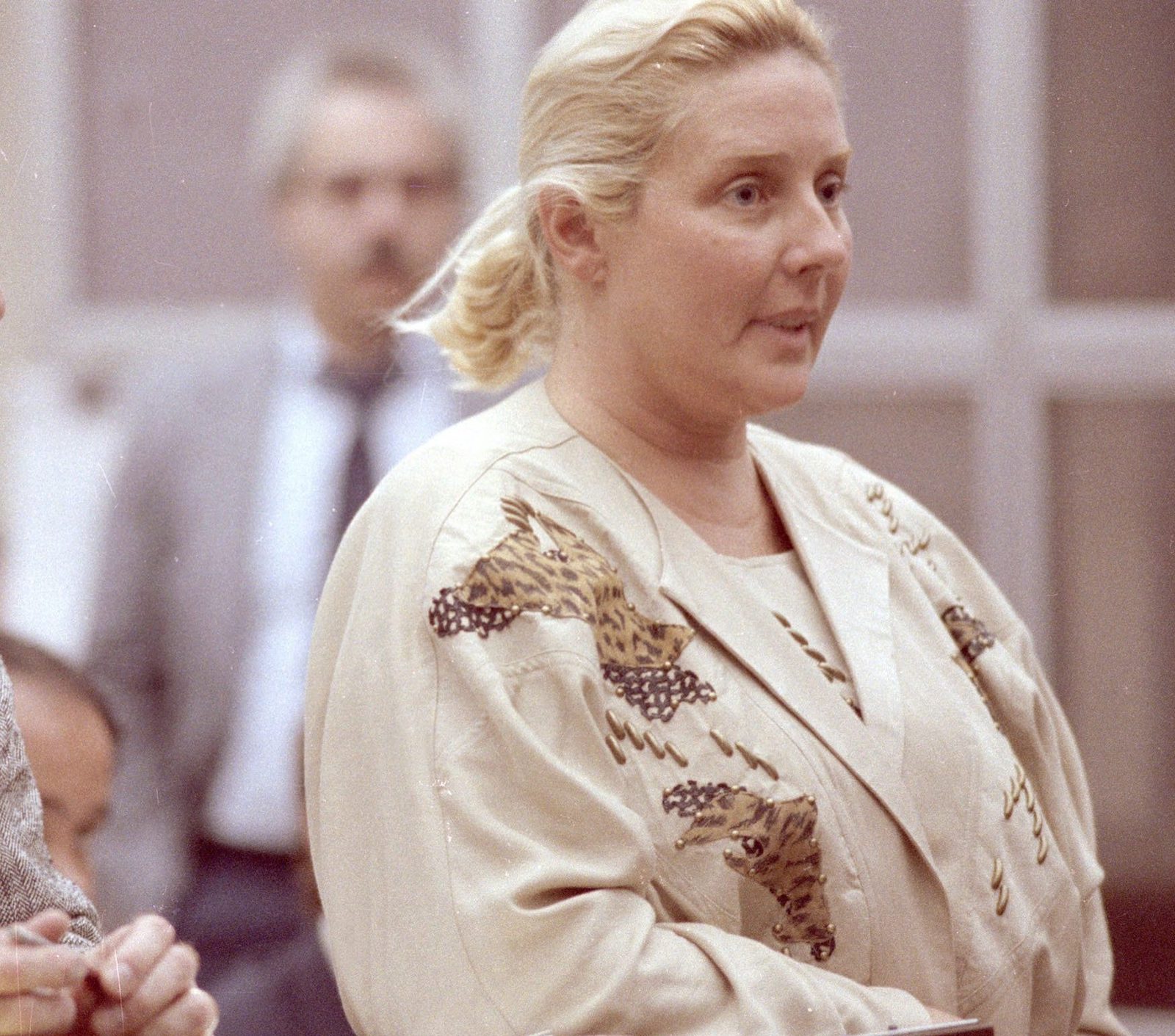 The first murder trial ended in a mistrial, as jurors couldn’t decide whether or not to convict her. While it was clear she killed her husband, her claim of self-defense due to psychological abuse was compelling enough for jurors to consider it. In the second trial, she was convicted of two counts of second-degree murder and sentenced to 35 to life. 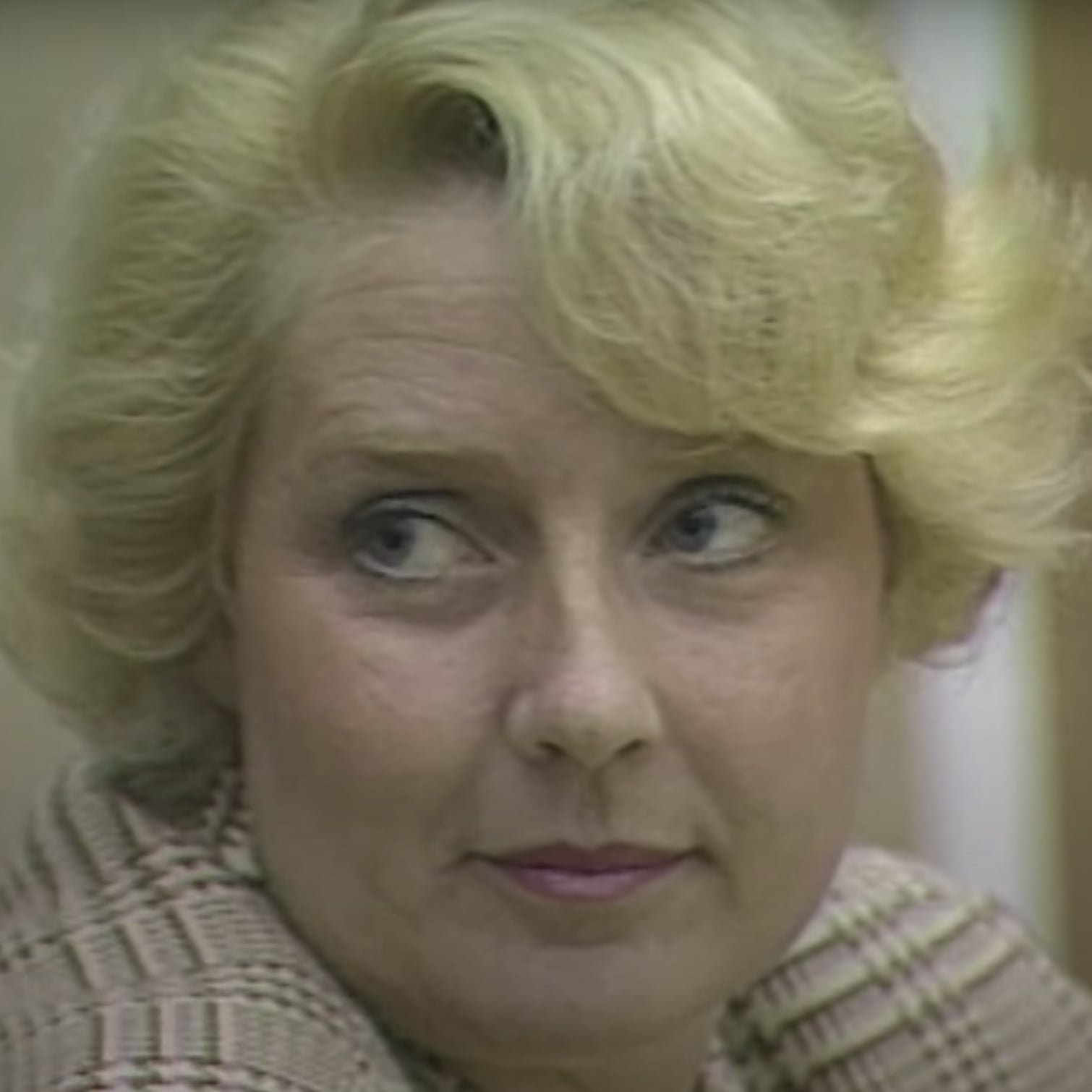 Since being behind bars, Betty Broderick had two parole hearings, with the next one scheduled for 2032. At her hearings in 2010 and 2017, she did not express remorse for killing her ex-husband and his wife, so parole was denied. It’s also alleged that her four children are split on whether or not to support her release. 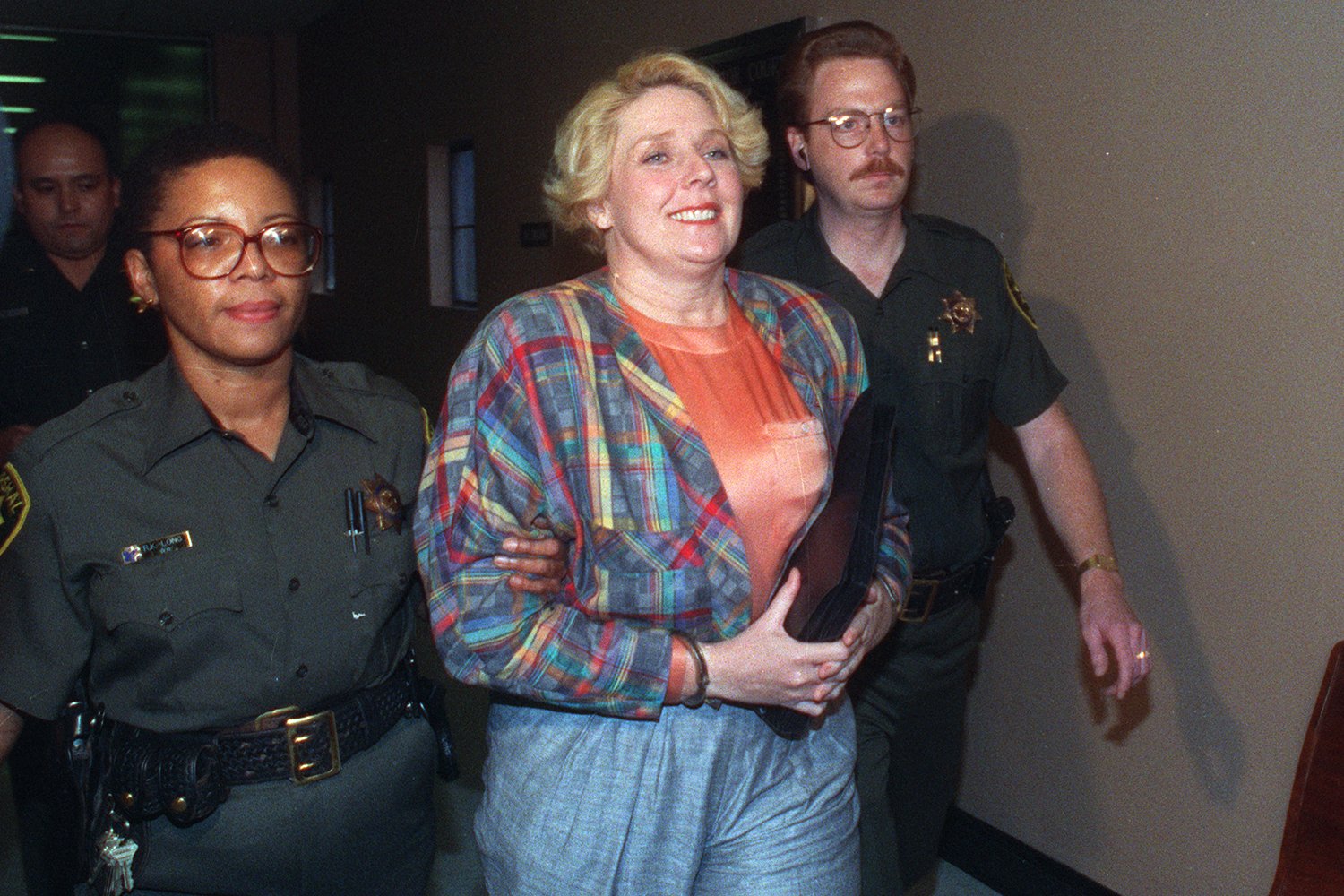 Her story was timely

In the 1980s and 90s, women’s place in society was a hot topic. The choice of whether to take on a traditional role as a stay-at-home mom or try to “have it all” with a career and a family was still fairly new. Betty Broderick’s story resonated with millions of women since traditional roles had changed.

While times were changing since the 1960s, many women still embraced the traditional life plan of getting married, having children, and centering their lives around their home and family. Due to rising divorce rates, many of these women saw their dreams of a traditional life upended and saw their plight reflected in Betty Broderick’s case.