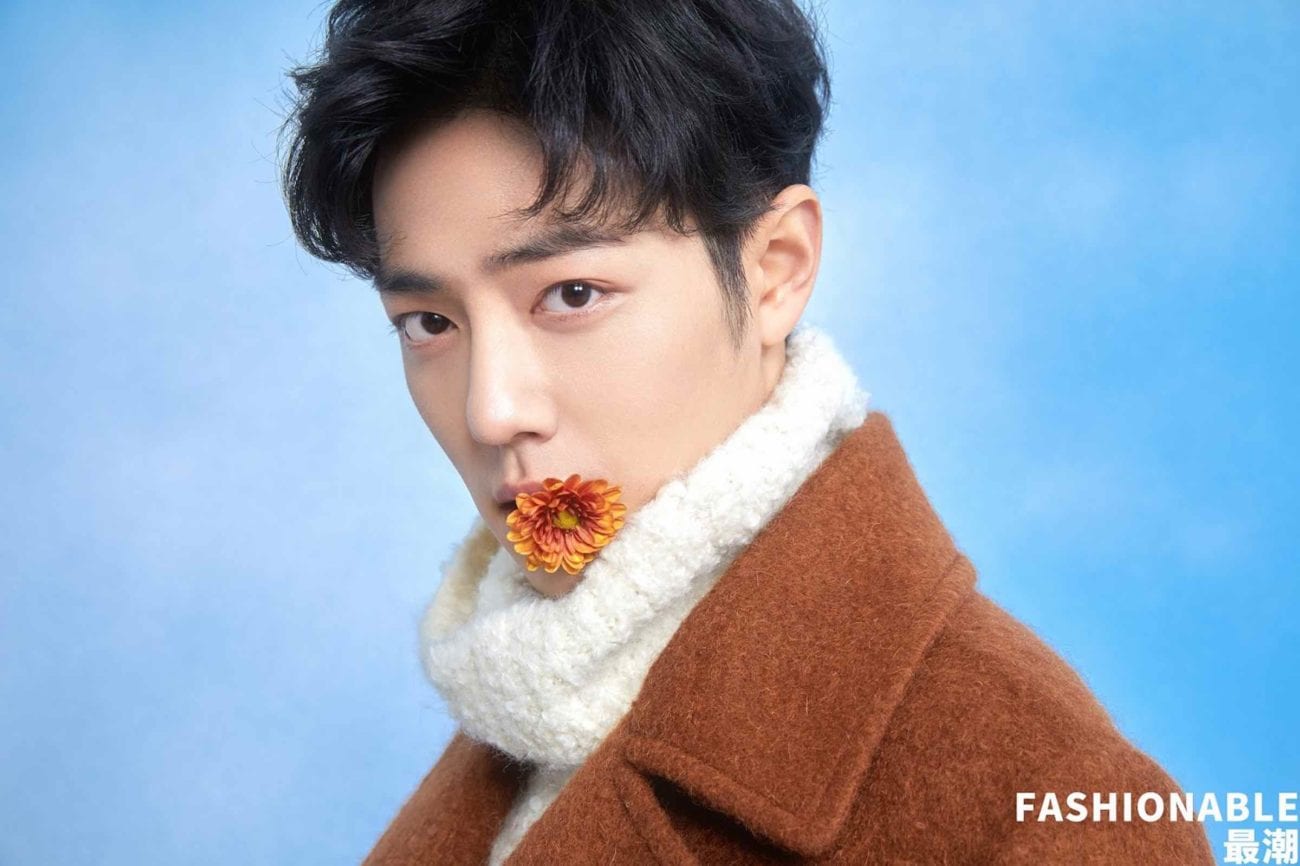 All the very best Xiao Zhan quotes to feed your obsession

Idol, actor, heartthrob- there’s nothing stopping Xiao Zhan. The former art student turned overnight sensation got his start on X- Fire, where he trained tirelessly to become an idol. He made his acting debut in Superstar Academy in 2016, and the rest, they say, is history.

While The Untamed is credited for catapulting him to fame, the down-to-earth cutie never lets it gets to his head. Here are some of his best quotes to grace your screen. 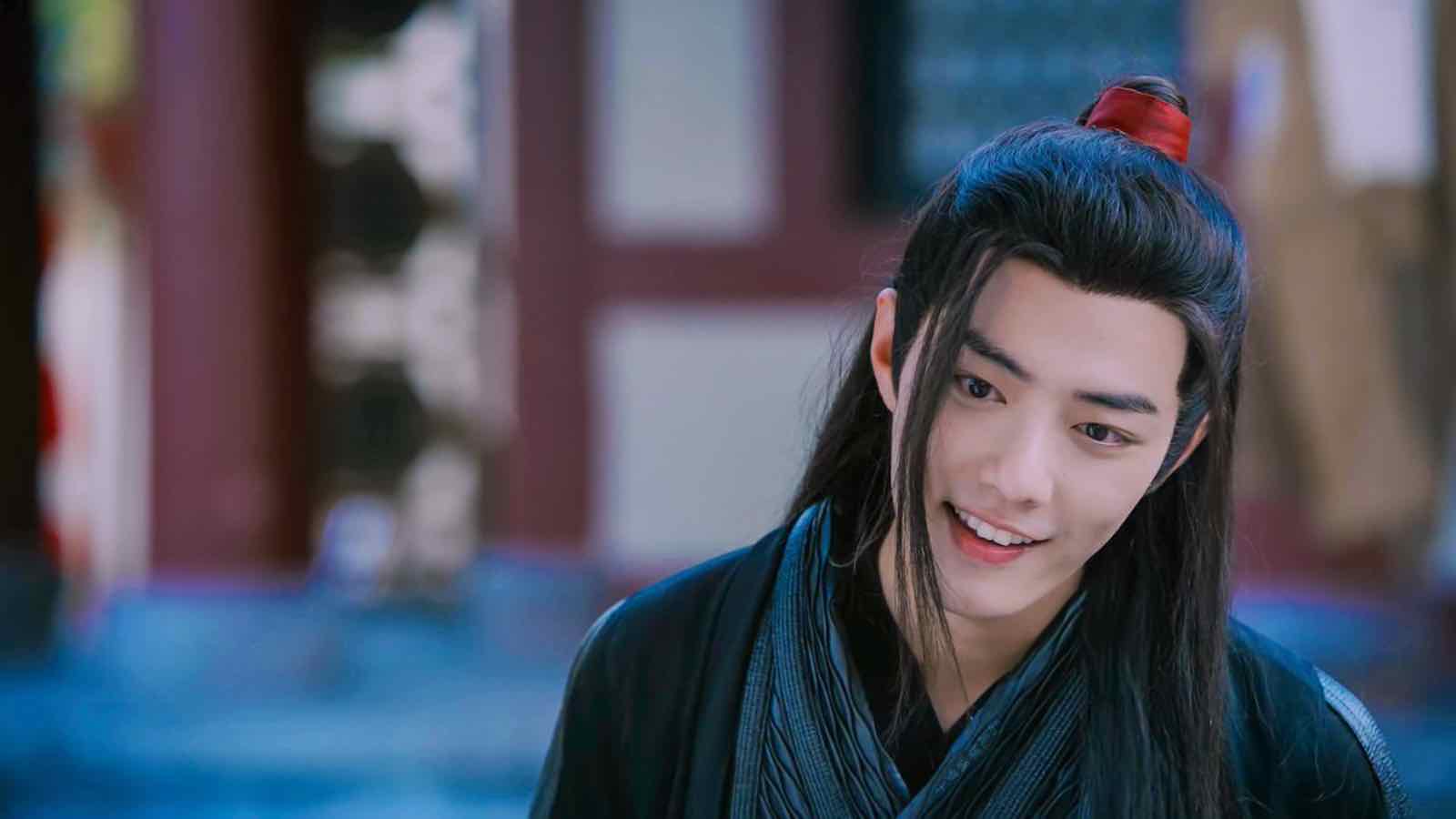 “In the beginning, I was thinking about to what extent should I bring out this cuteness. But the way we saw it was that, since he was slated to change, to change three times, then we should do it to the best of our ability.”

“Well, a metaphor that is like a sunflower in my mind- facing the sun, born to grow- no matter what happened, he still faces the sun and brings a sunny smile.”

“Later in the show, the challenge was how to let the viewers see that he had changed, but it wasn’t a glaring, obvious change. It was a layered, gradual process of change.” 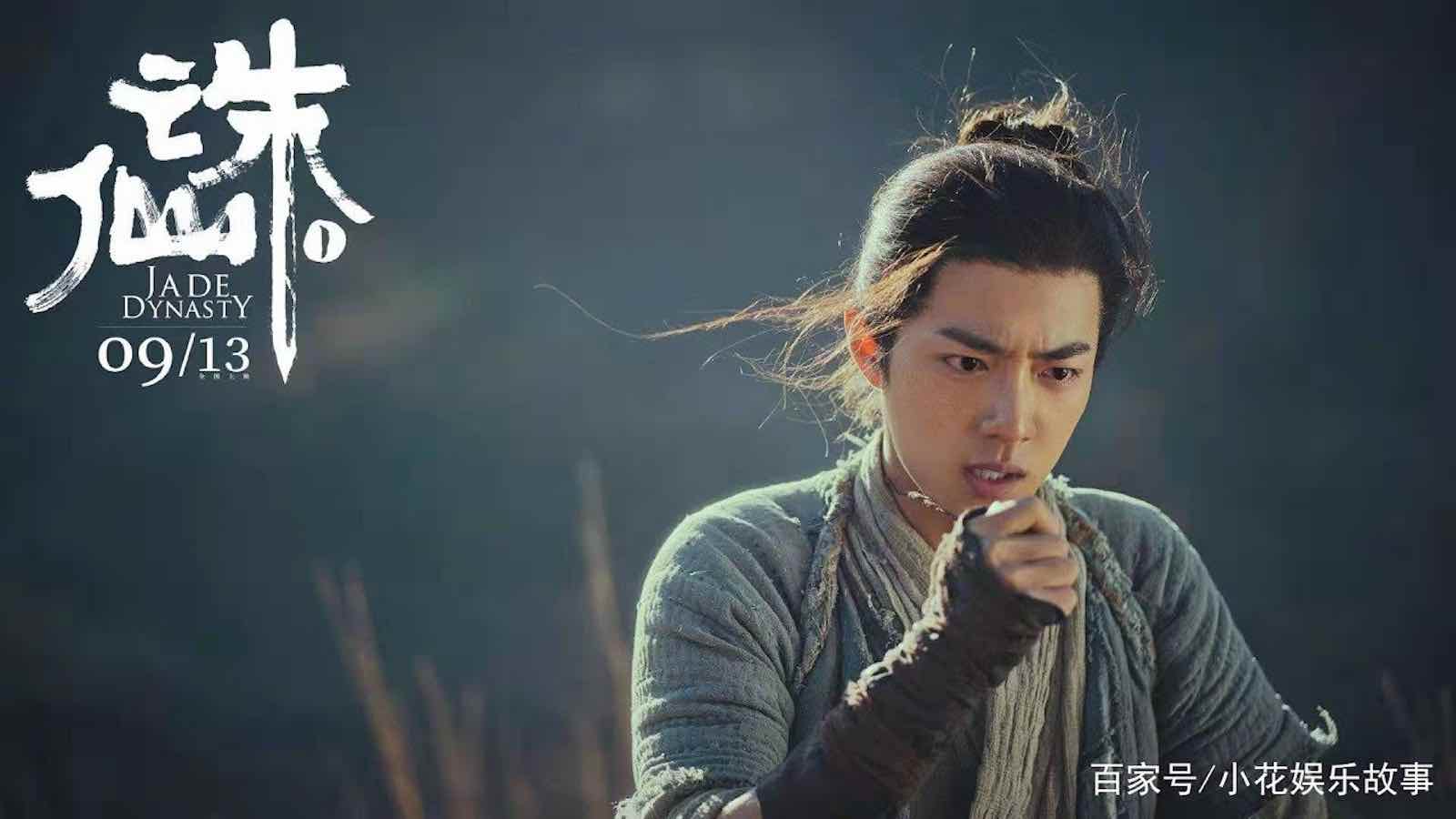 “There is an upper-body nude scene. My hesitation is that I am too skinny. I am worried that after everyone sees it, they won’t have a good impression. Actually, I did gain some weight for “Xiaofan” at the time to fit the character more. So during that time, I didn’t restrict my diet. I don’t know what the result is after filming. Please be understanding, if you think I am too skinny.”

“For me, the biggest challenge in the early filming of the movie was capturing his cute and clueless nature. He hasn’t experienced much of life and still retains an innocent youthful character. His eyes often reveal a state of ignorance of the challenges of the world. This part of filming I feel was rather difficult for me, different from my past roles.” 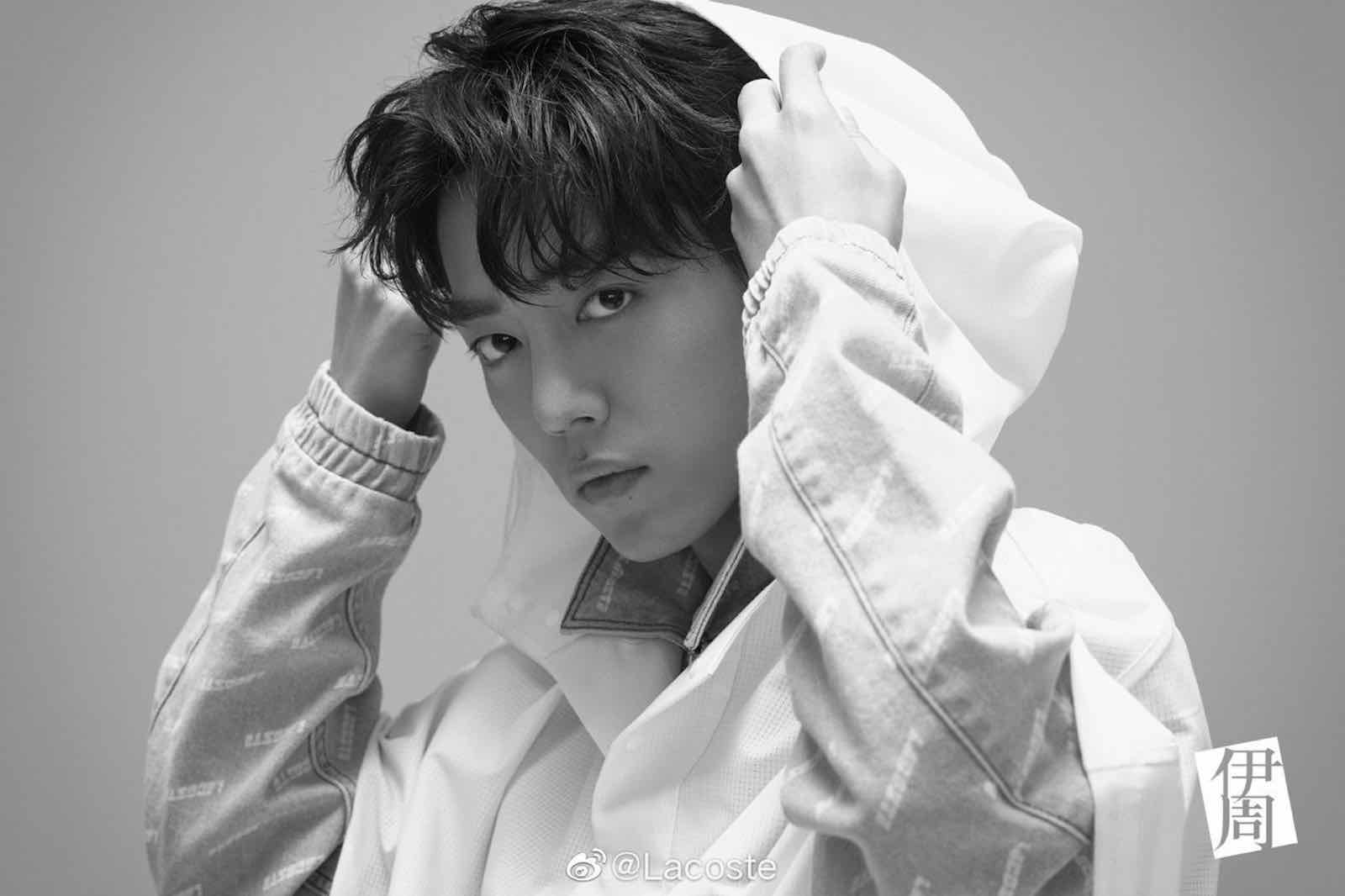 “Of course, I acknowledge that because, perhaps, I am a new actor- so whatever flaws everyone picks out, I accept .”

“I used to be a student from School of Design. The public will pay attention to that. An art student …  Actually, I never thought about being an actor. Being a star, a singer. Never thought of it before. Then when a chance came, I stepped into this field. I went on a show, you must be able to sing and dance on that show. It sounded impossible for me.

“If I do it, I want to do it well. Do it first, and then we’ll talk about the results. It was the time from singer to actor at that time. Actually, I really asked myself, is it suitable for me? To be an actor? At the time I was wavering. That was the first time I was acting. From singer to facing the camera … that feeling will make me lose myself.” 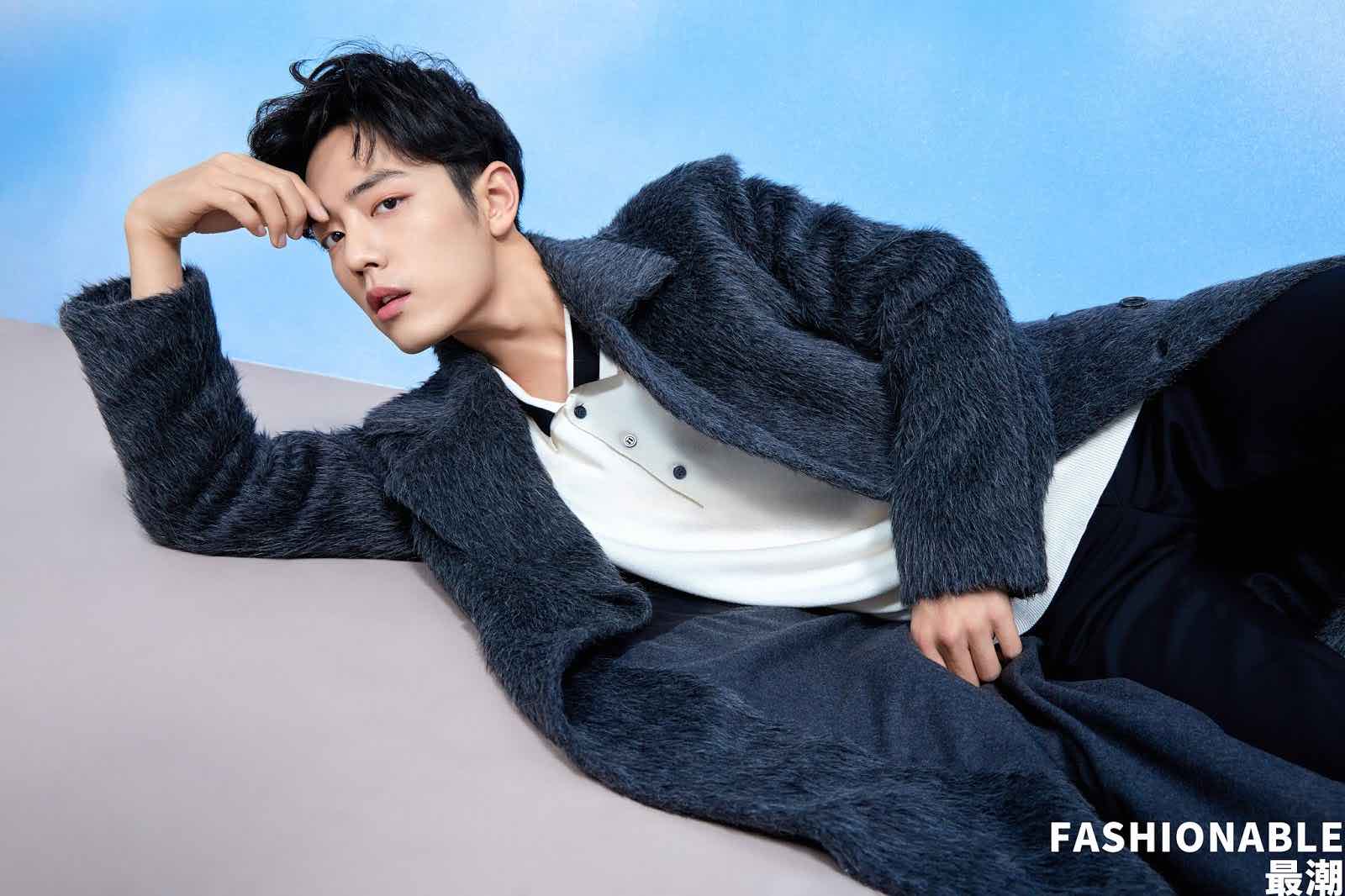 “I KEEP acting in period dramas, I haven’t stopped from last year till now. I can’t do it anymore. My hairline can’t hold on anymore.” 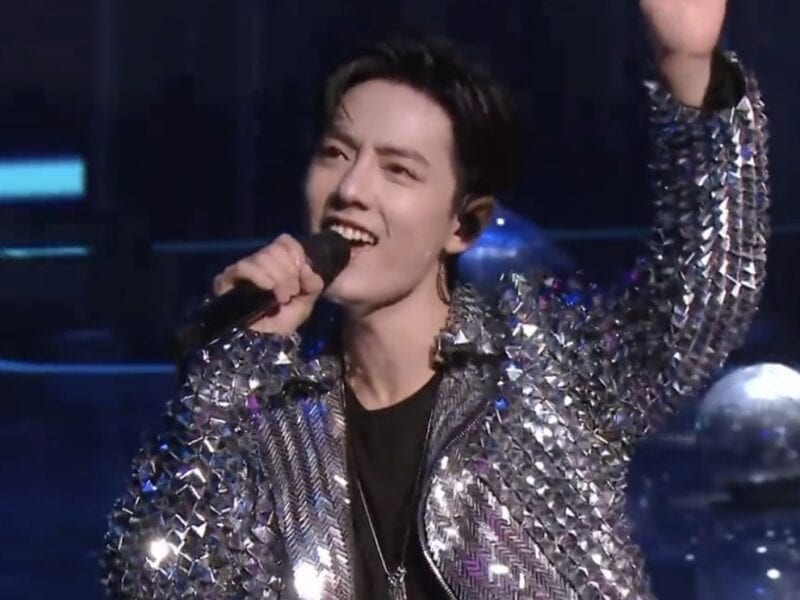 Xiao Zhan wins hearts in ‘Our Song’: All his best performances 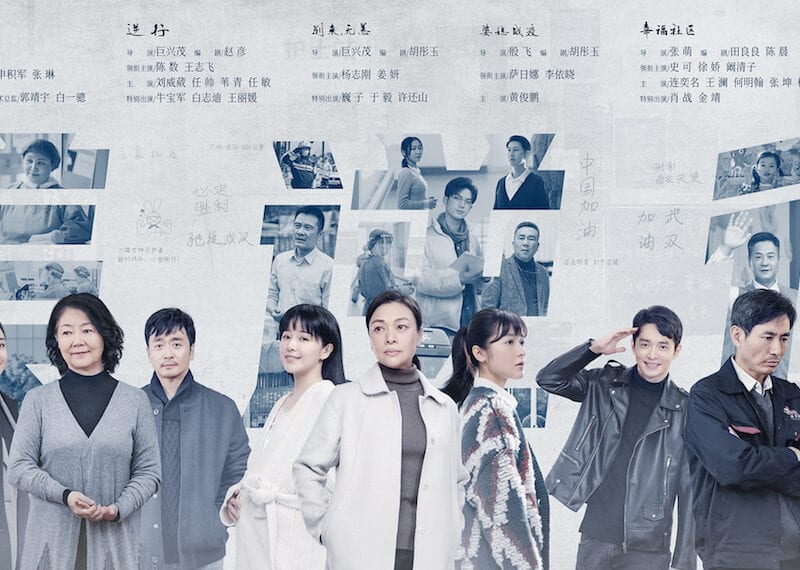 Xiao Zhan is taking on COVID-19 in his new drama: Everything to know