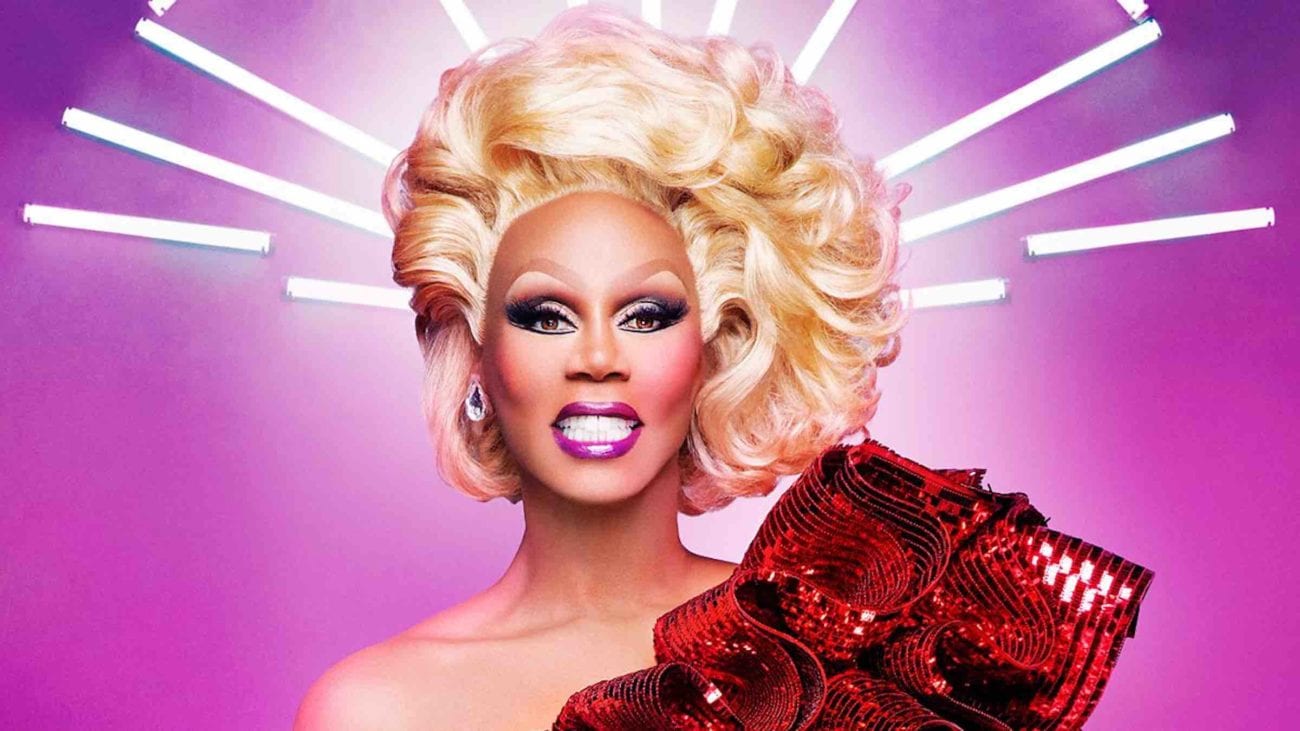 The season finale of RuPaul’s Drag Race UK in November brought a storm of talented ladies to the forefront of the media, but it also included a teaser for a new spinoff of Morning T&T — the Snatch Game that made The Vivienne & Baga Chipz a roaring sensation.

Premiering December 12th on WOW Presents Plus, The Vivienne and Baga Chipz will reprise their roles as Donald Trump and Margaret Thatcher in this irreverent take on the morning talk show format. Morning T&T goes off the rails with big guests and huge topics. It’s the pinnacle of morning television!

In addition to Morning T&T, the streaming platform is host to a massive library of original series, documentaries, and specials sure to cater to all viewers. We at Film Daily have researched a few hot picks you’ll want to add to your streaming queue ASAP. 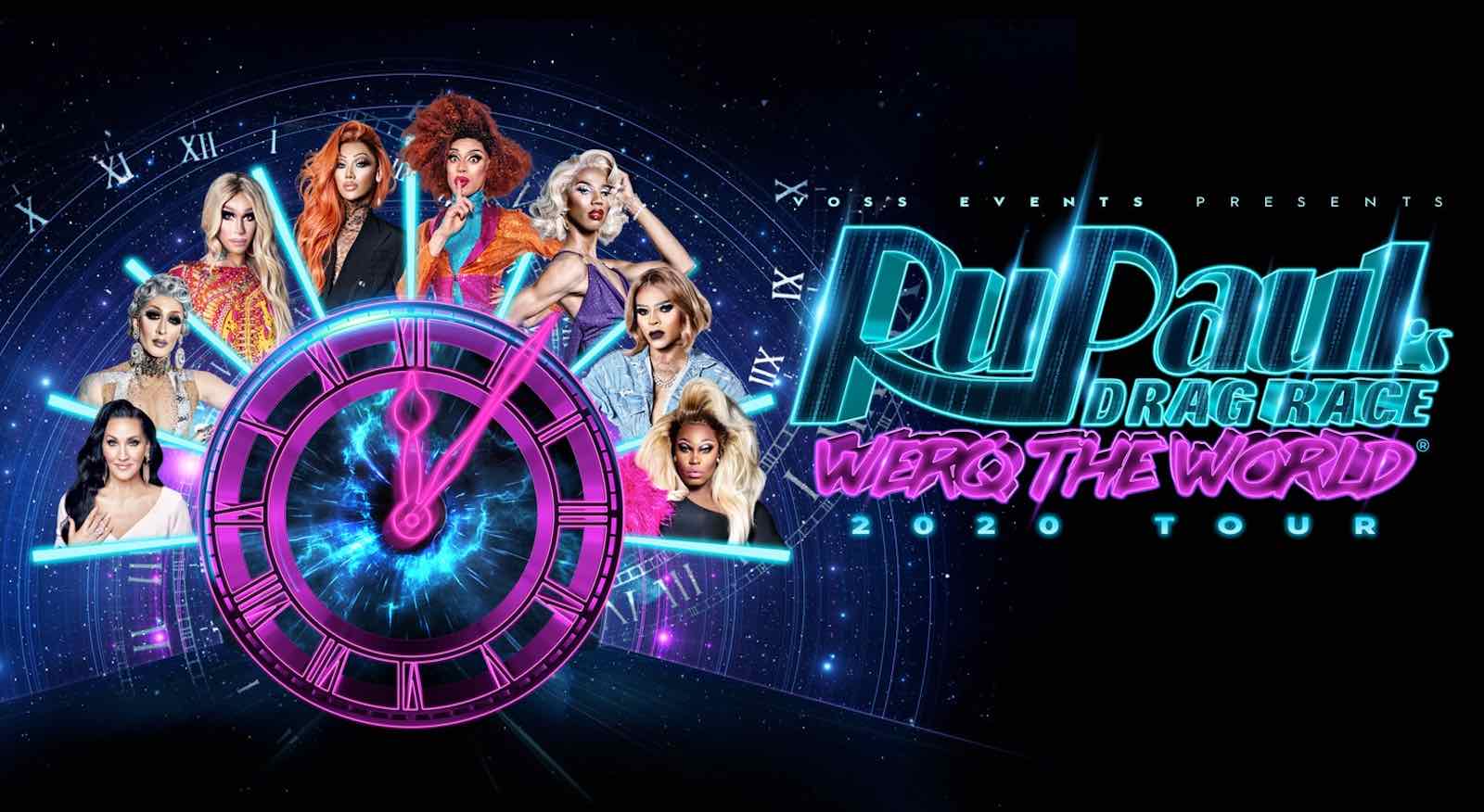 Werq the World is an unprecedented backstage pass and intimate portrait into the global phenomenon of drag. This docuseries follows ten of the most famous drag queens in the world as they bring their sickening performances to ravenous fans across Europe. 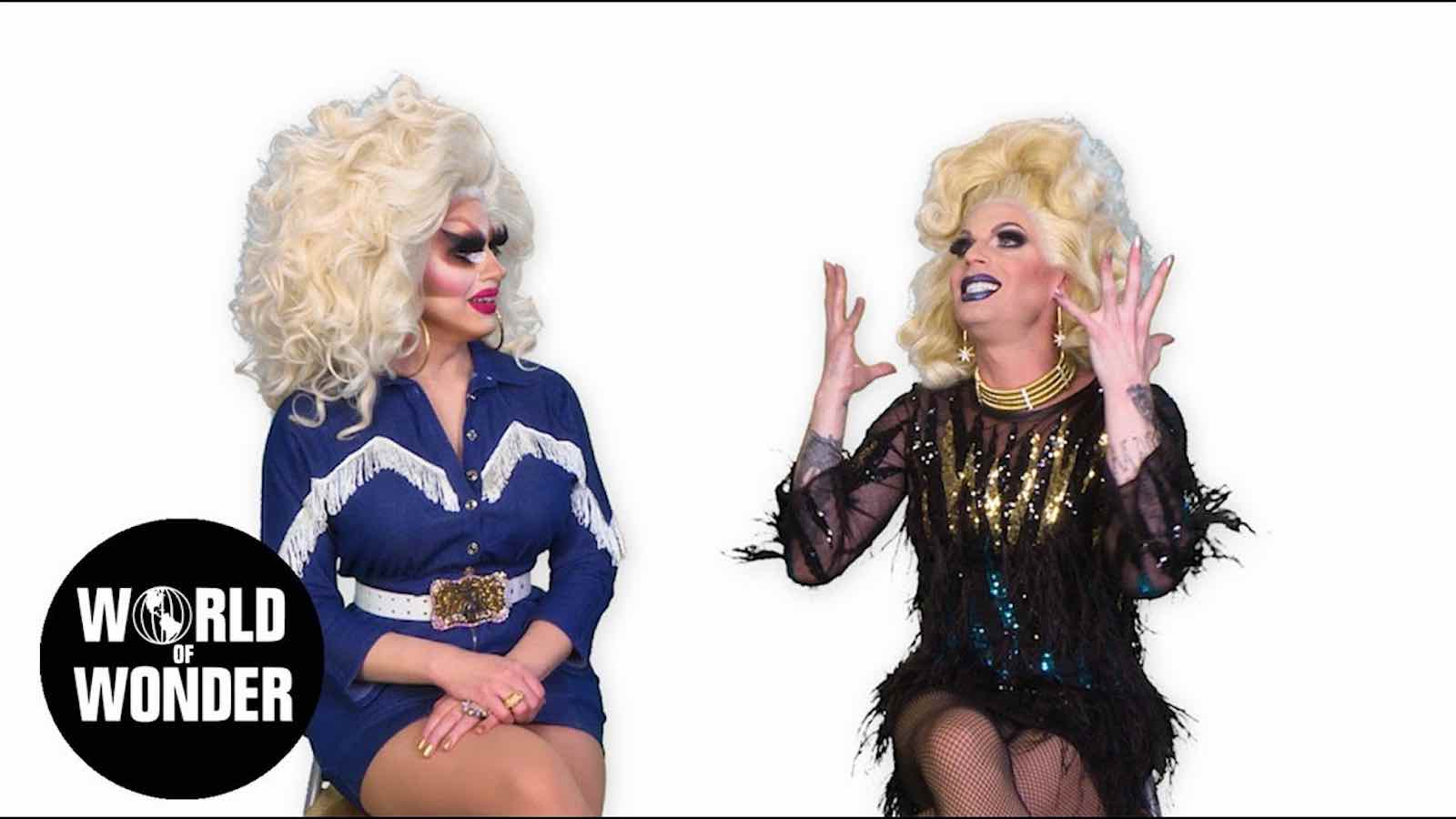 RuPaul’s Drag Race legends Trixie Mattel and Katya Zamolodchikova’s hit web show UNHhhh presents the dynamic duo covering a range of personal topics in this zany and well-renowned series about nothing, yet everything. 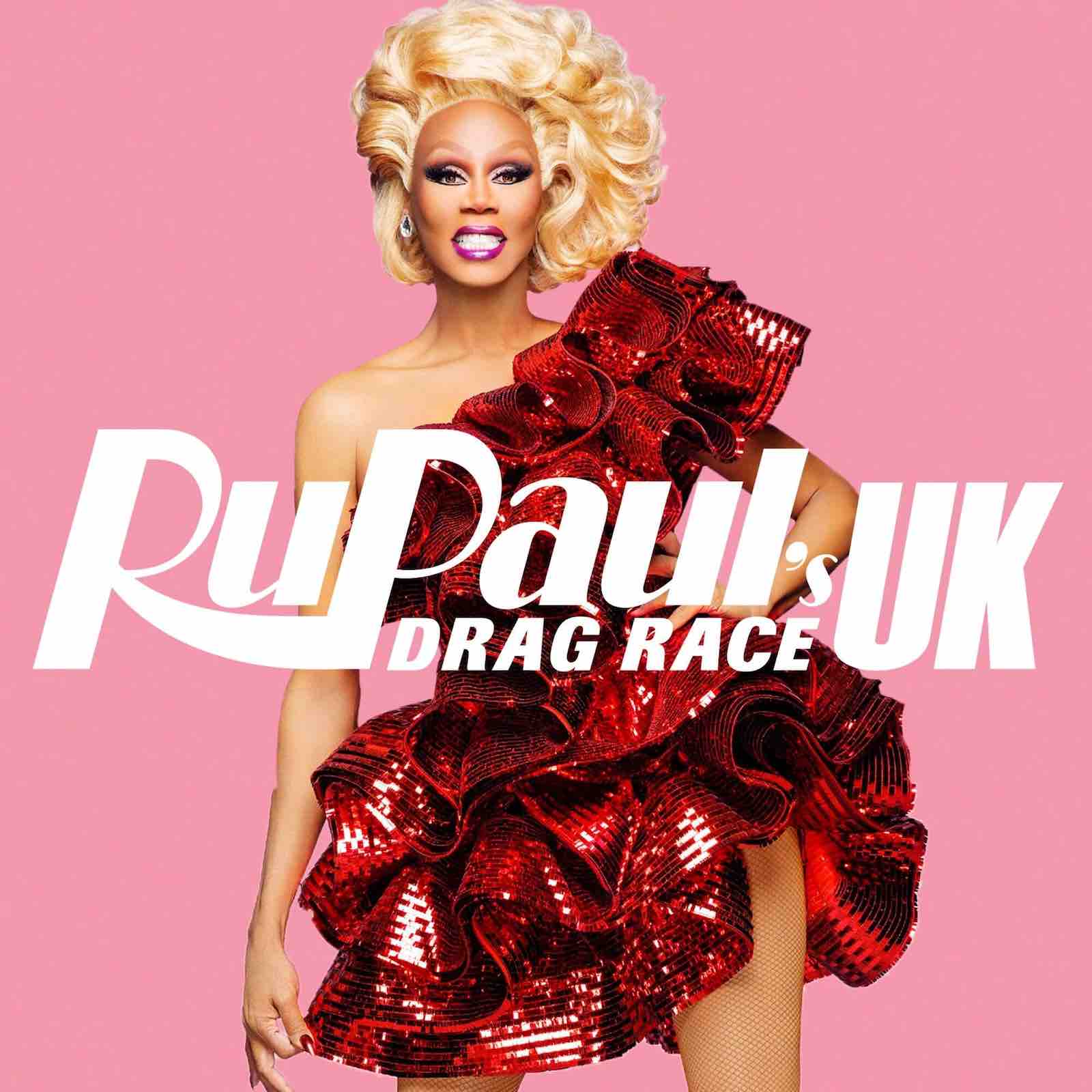 Our list would not be complete without mention of the coveted RuPaul’s Drag Race UK. WOW Presents Plus is set to air new episodes every Thursday at 12PM PST / 3PM EST everywhere except the UK and Canada. Most seasons of RuPaul will be available to stream as well, depending on your country of residence. 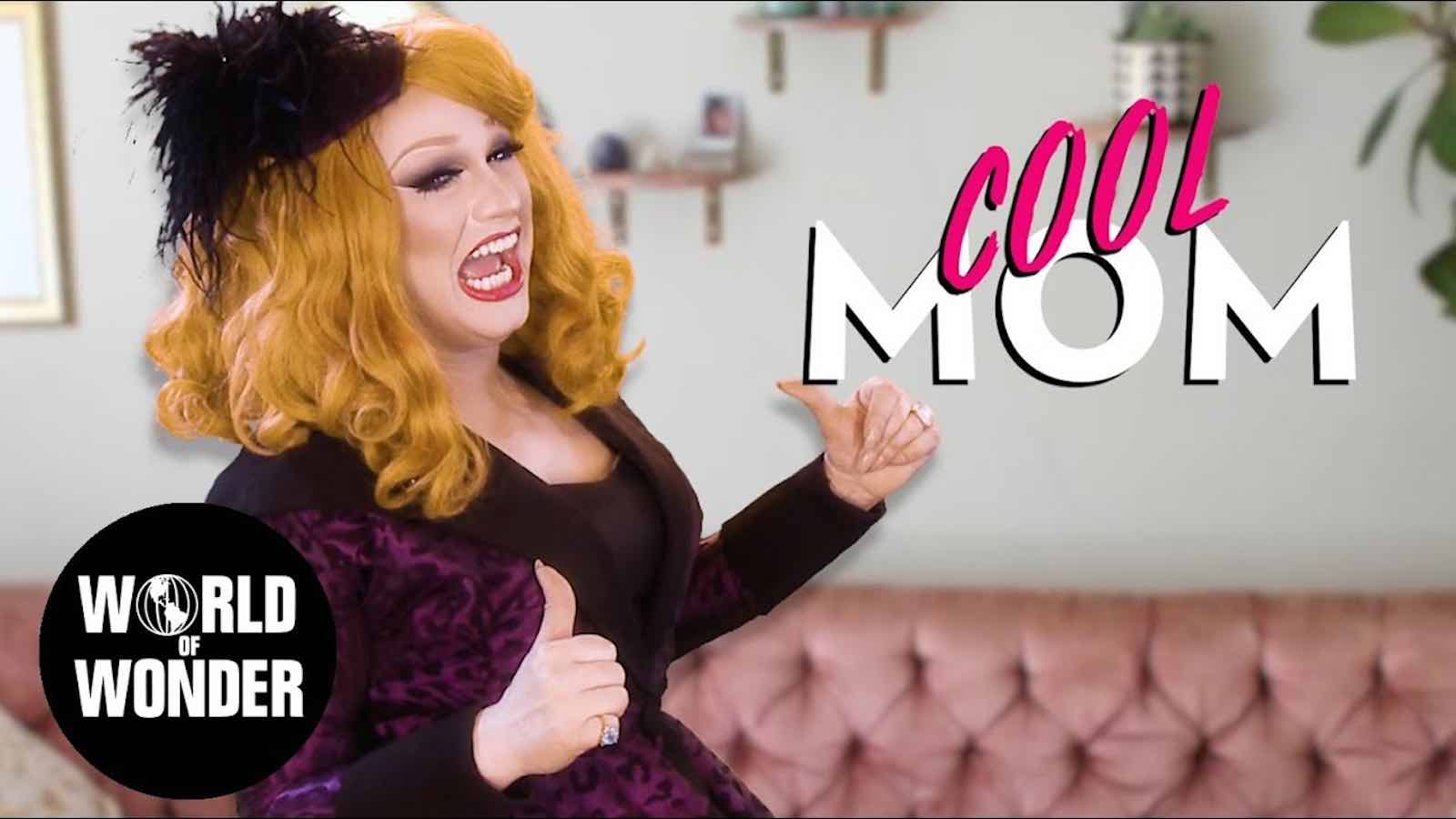 Cool Mom is a web series hosted by RuPaul season 5 winner Jinkx Monsoon along with her biological son (and best friend) Nick Sahoyah. Jinkx is on a mission to be a more active mother and spend quality time with her son. The duo cover topics such as hooking up, internet slang, and smoking marijuana. Because she’s a cool mom. 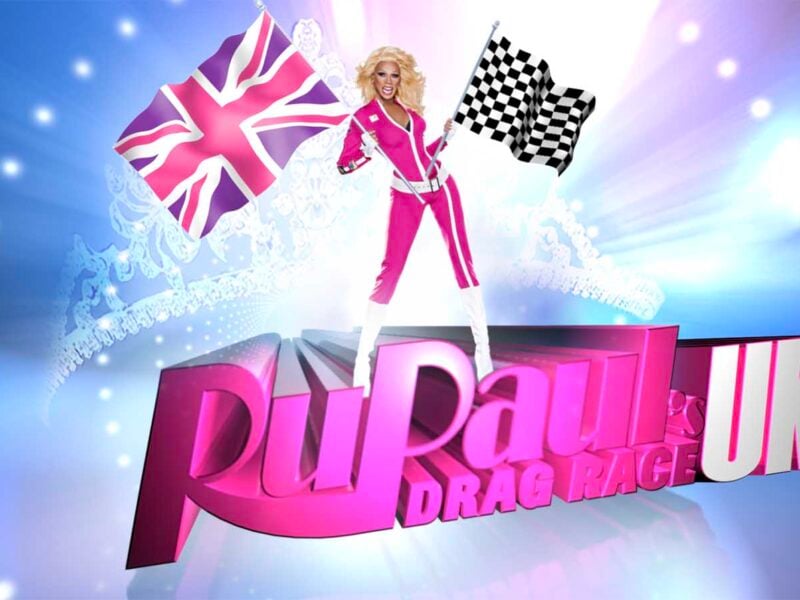 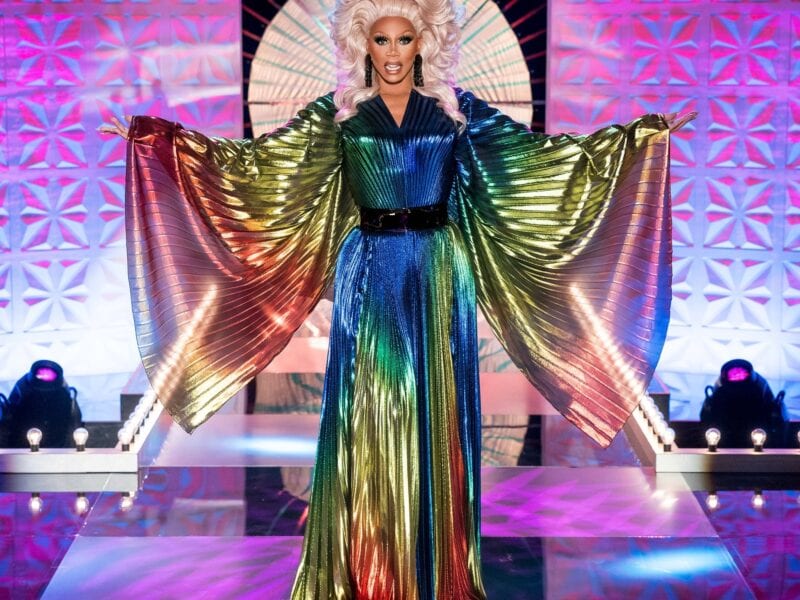 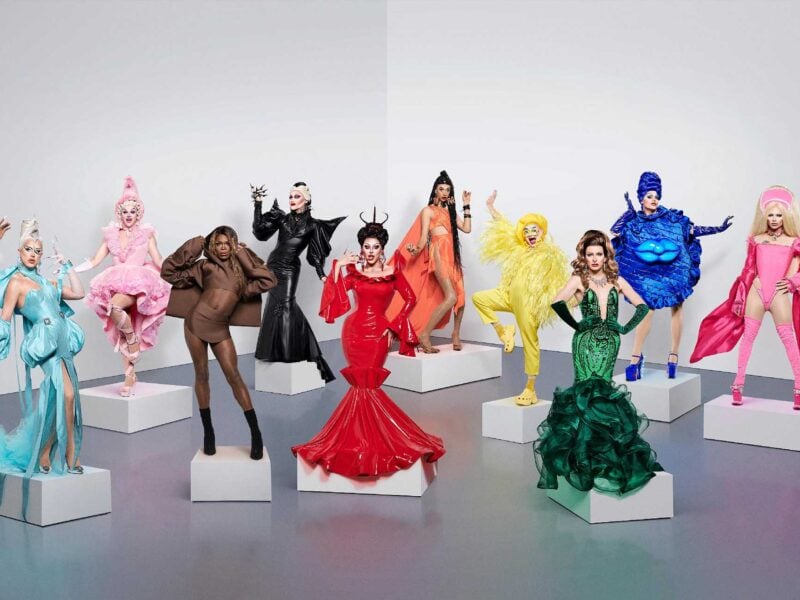